Justin Tyler Berfield (born February 25, 1986) is a former American actor, writer, and producer, best known for his portrayal of Malcolm's second-oldest brother, Reese, in the Fox sitcom Malcolm in the Middle. He also starred on The WB sitcom Unhappily Ever After as Ross Malloy. As of 2010, Berfield is Chief Creative Officer of Virgin Produced, a film and television development, packaging, and production company announced in 2010 by the Virgin Group. Virgin Produced is based in Los Angeles, California. 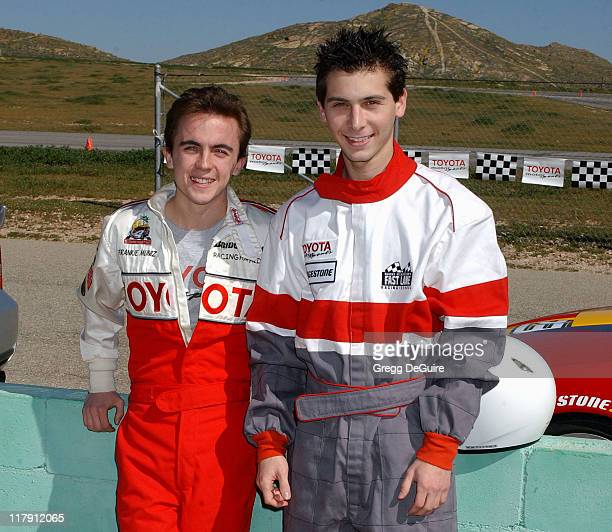 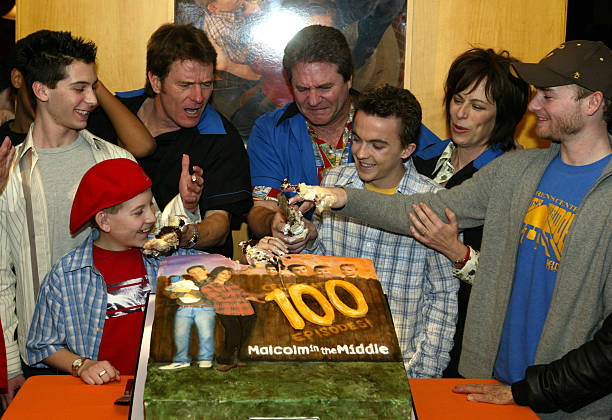 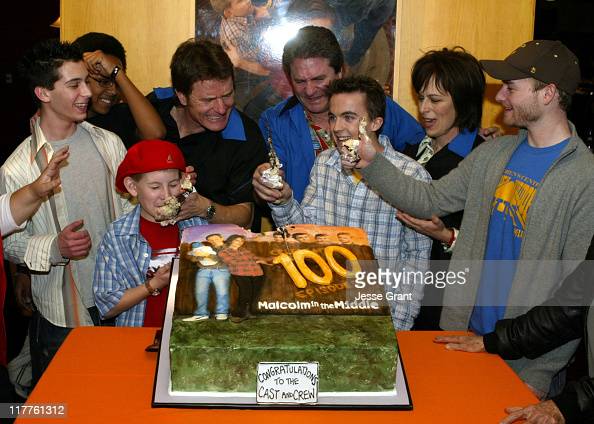 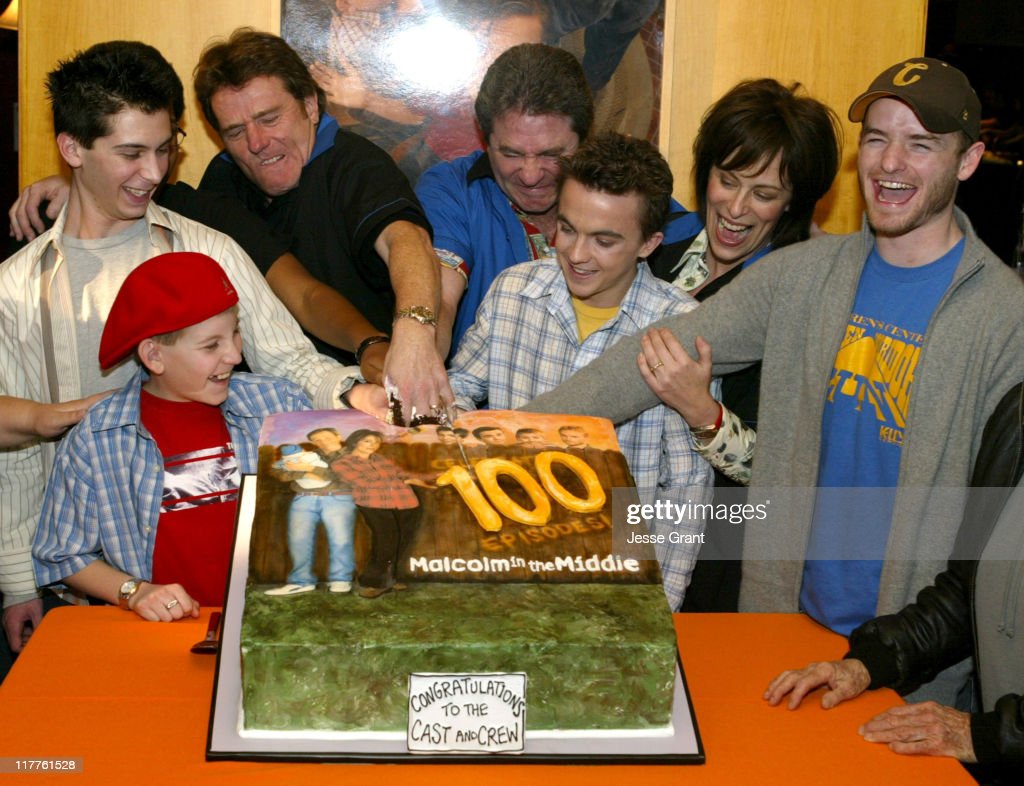 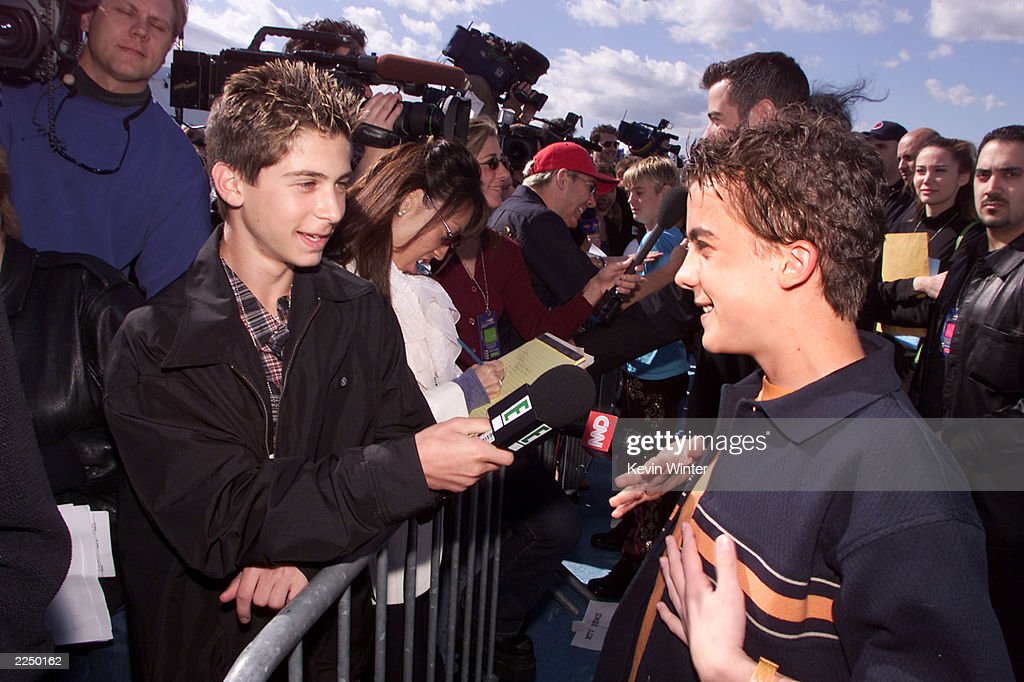 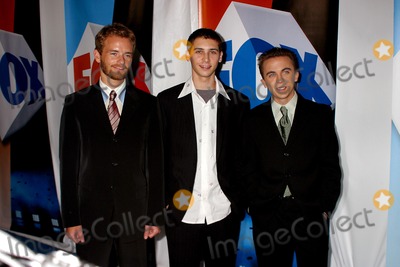 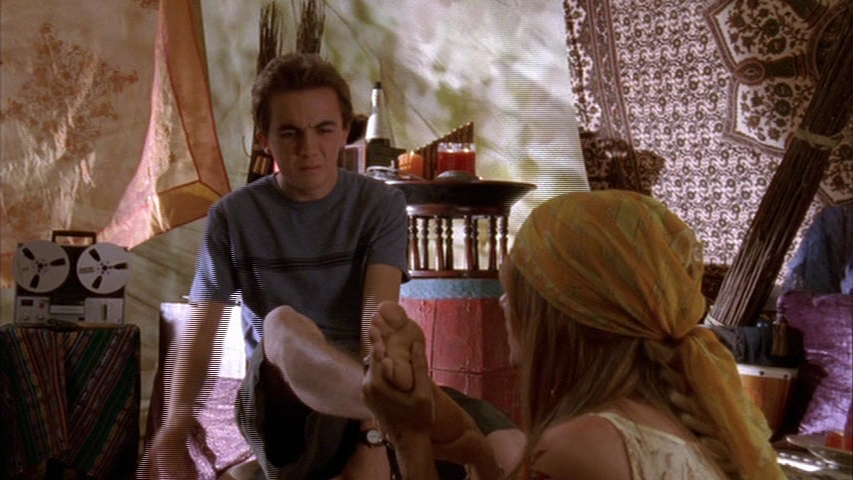 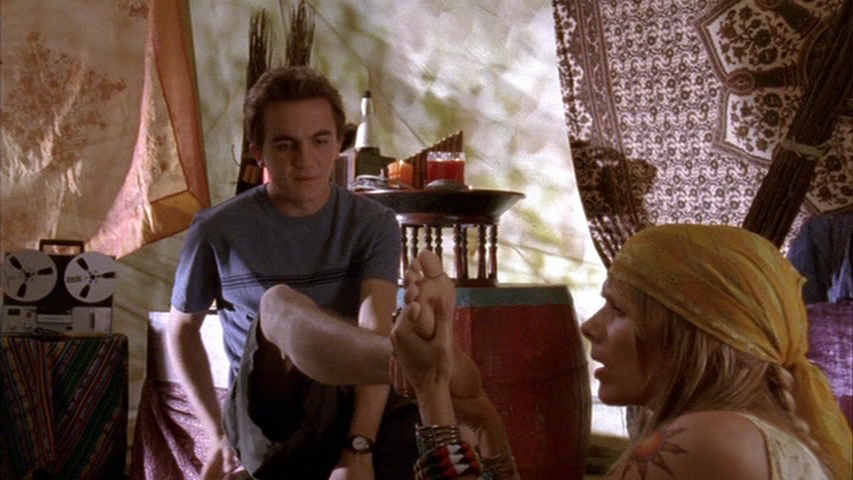 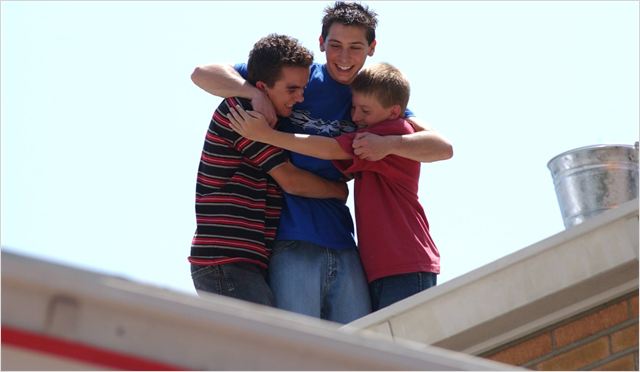 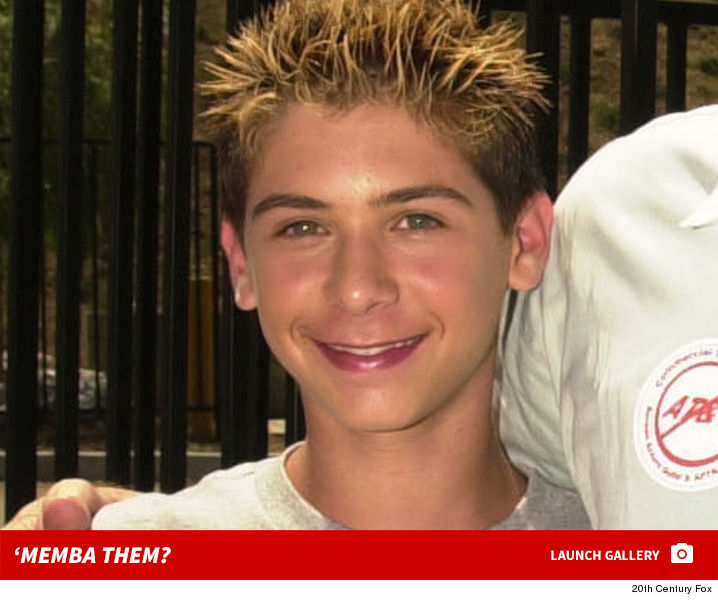 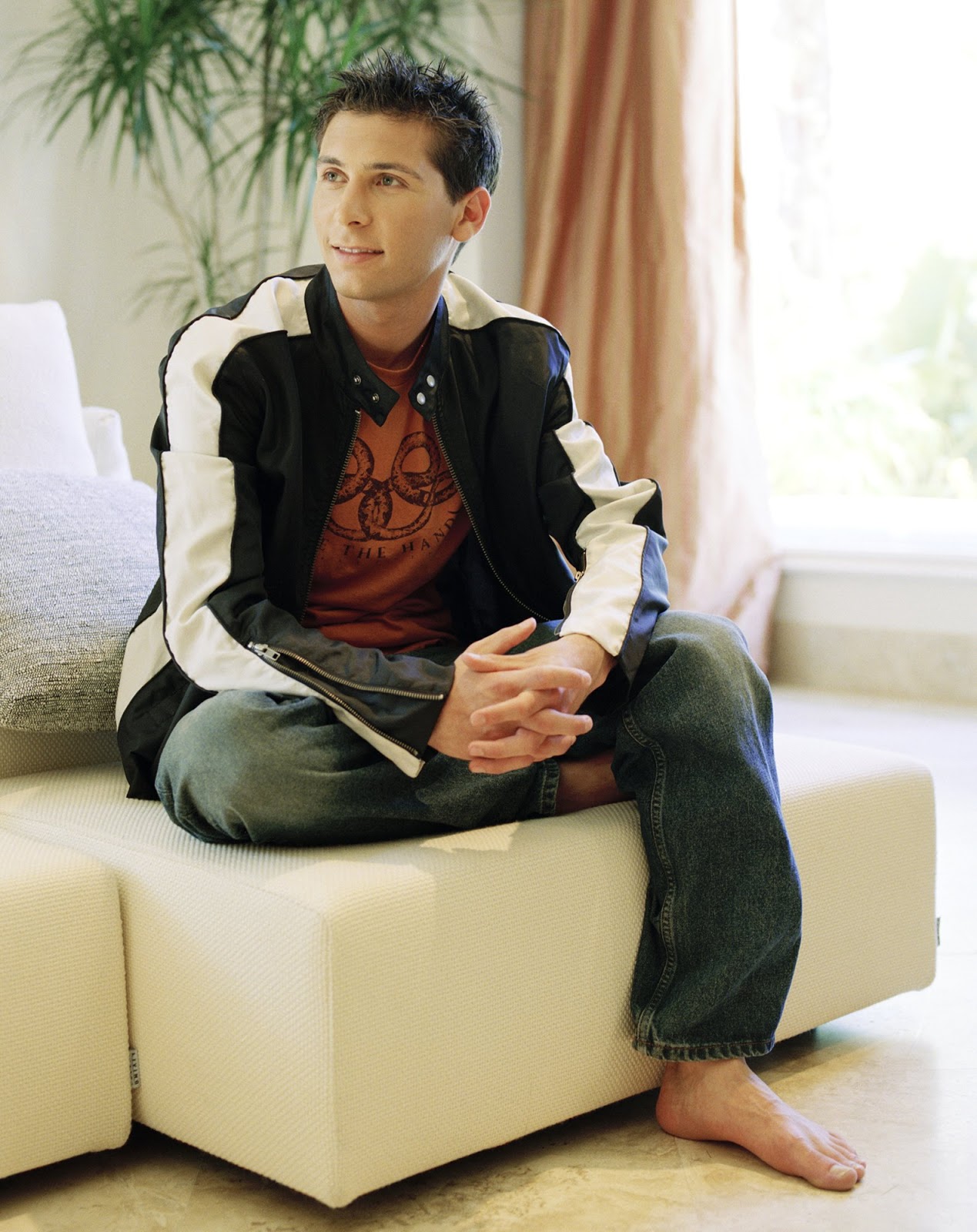 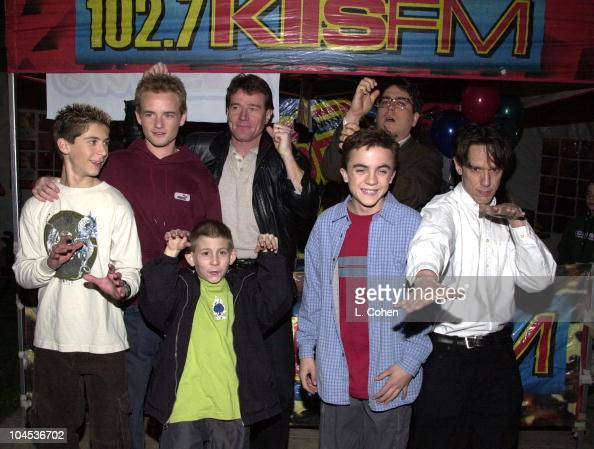 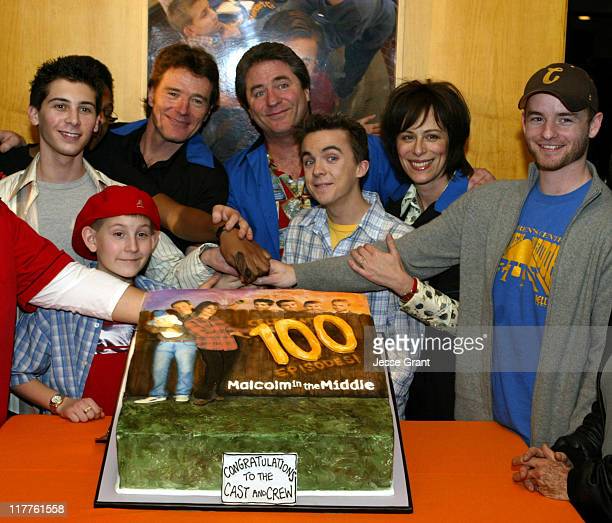