Keiko Komuro (小室 桂子, Komuro Keiko, née Yamada (山田); born August 18, 1972) is the lead vocalist of the pop group Globe. Since 2001, she has had a solo career, starting with the single "A Song Is Born" in collaboration with Ayumi Hamasaki. In late 2003, she released her first solo EP called KCO. Keiko, under the name KCO, released her first solo album O-Crazy Luv on Universal in 2008. The album contains a total of 11 tracks, including her first single under the new name, "Haru no Yuki" (Spring Snow). 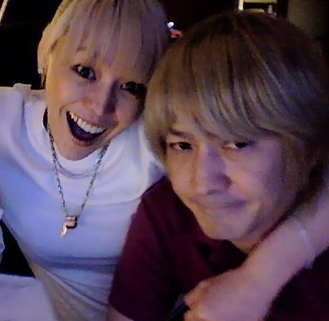 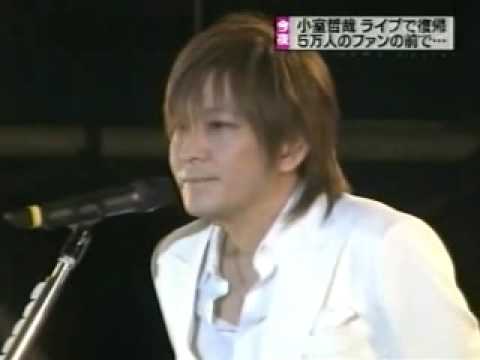 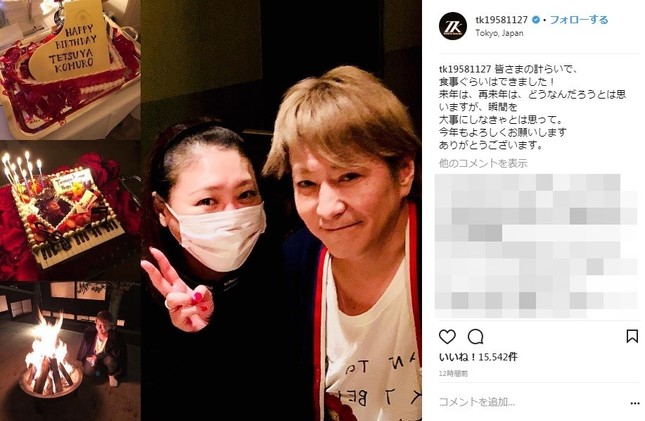 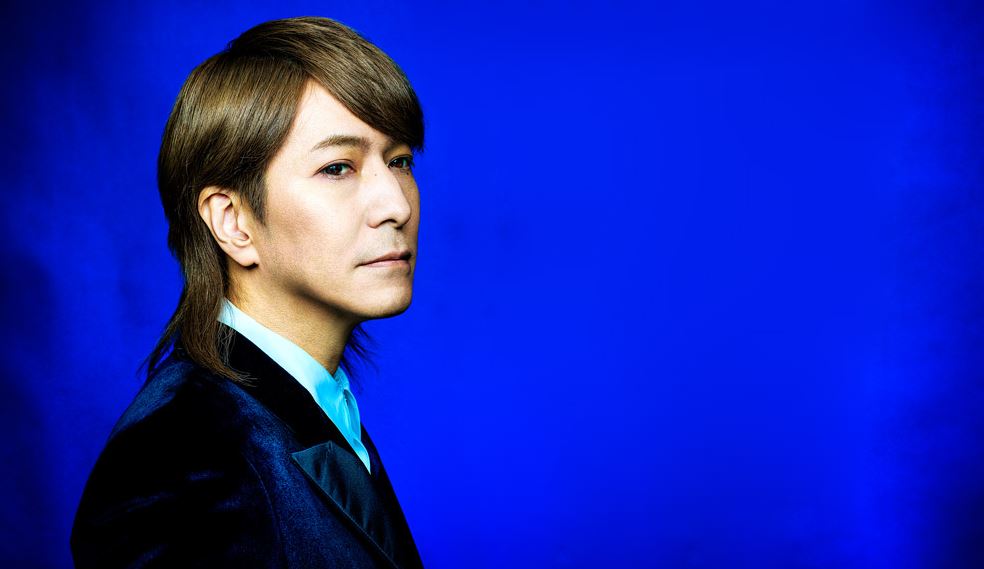 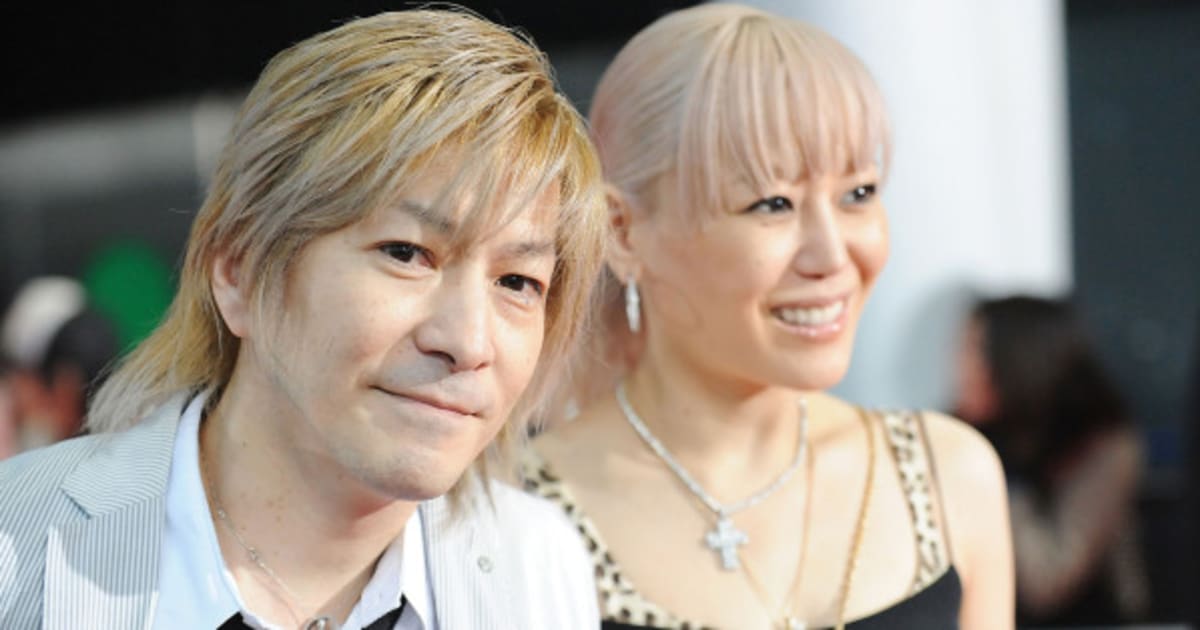 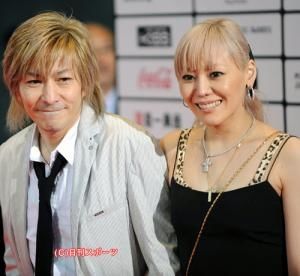 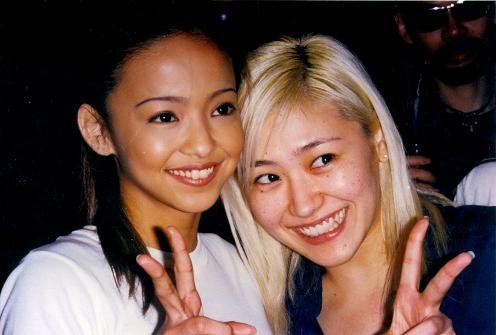 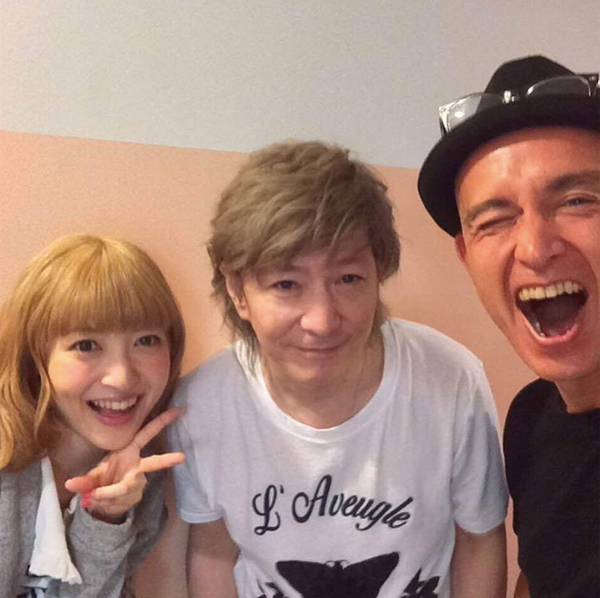 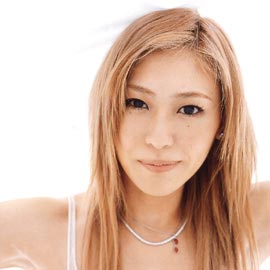 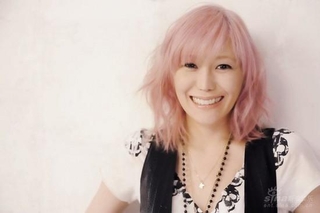 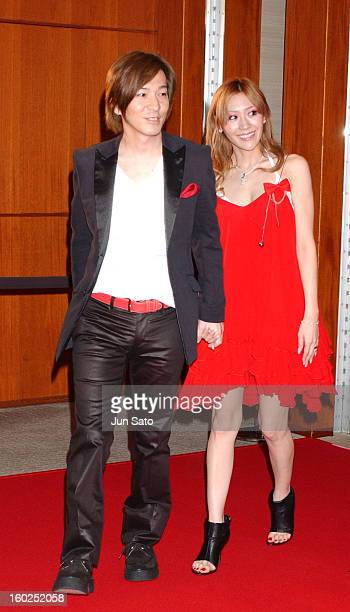 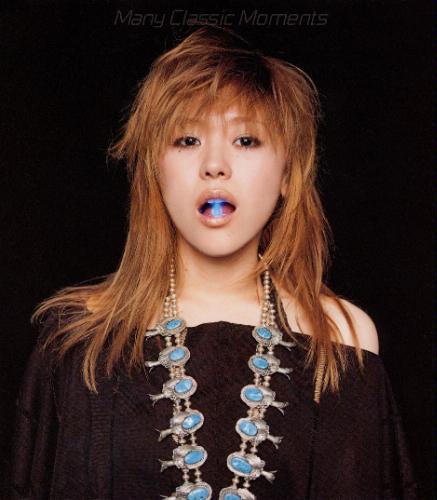 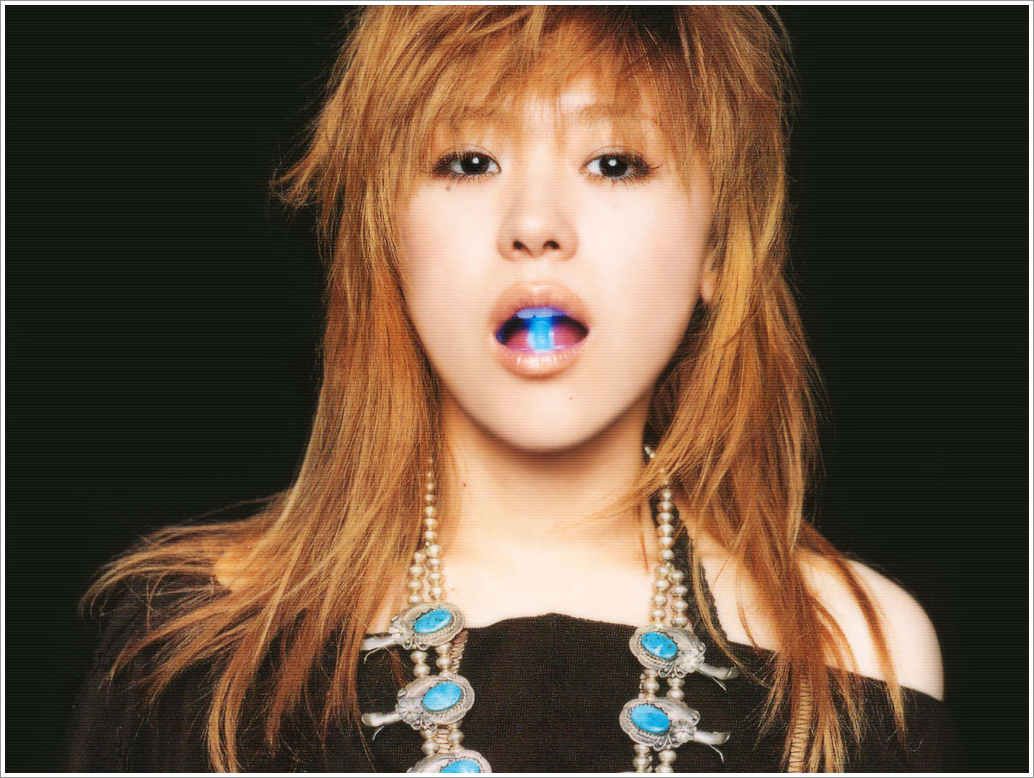 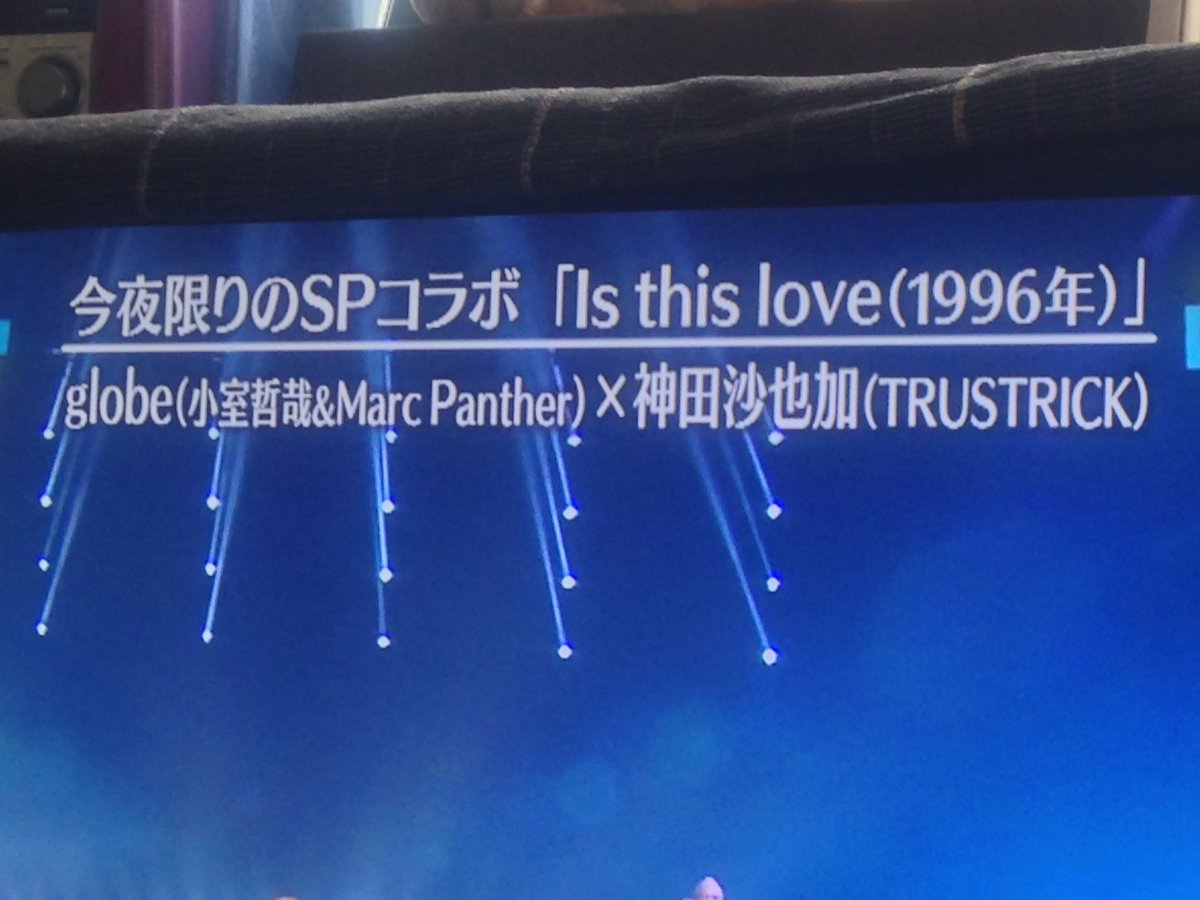