Kelendria Trene "Kelly" Rowland (born February 11, 1981) is an American singer, songwriter, dancer, actress, and television presenter. She rose to fame in the late 1990s as a member of Destiny's Child, one of the world's best-selling girl groups of all time. During the group's two-year hiatus, Rowland released her first solo album, Simply Deep (2002), which debuted at number one on the UK Albums Chart and sold over 2. 5 million copies worldwide. It included the number-one single "Dilemma" with Nelly, as well as the UK top-five hits "Stole" and "Can't Nobody". Rowland also ventured into acting with starring roles in the successful films Freddy vs. Jason (2003) and The Seat Filler (2005). 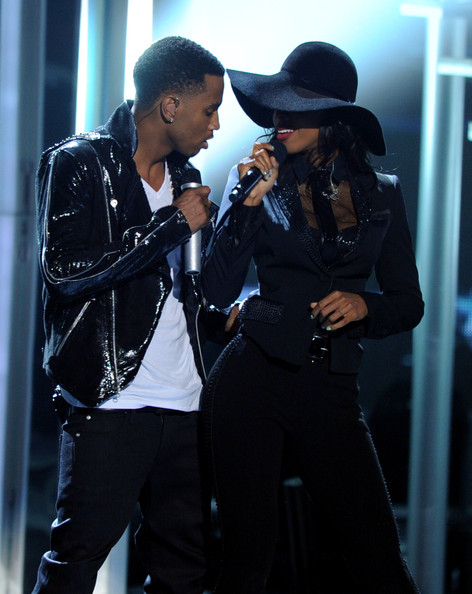 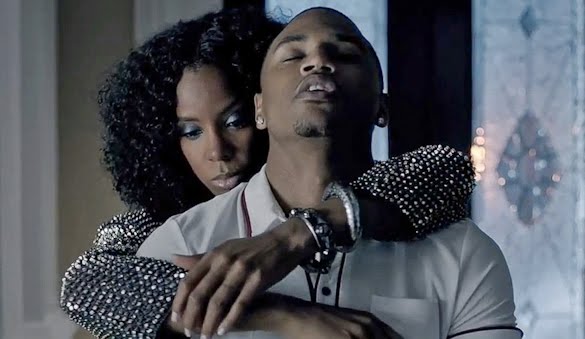 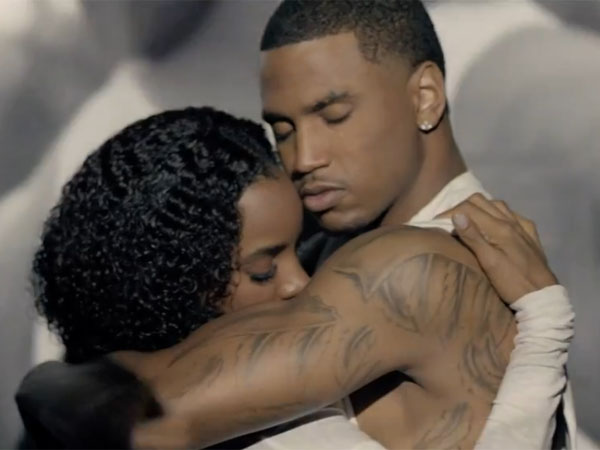 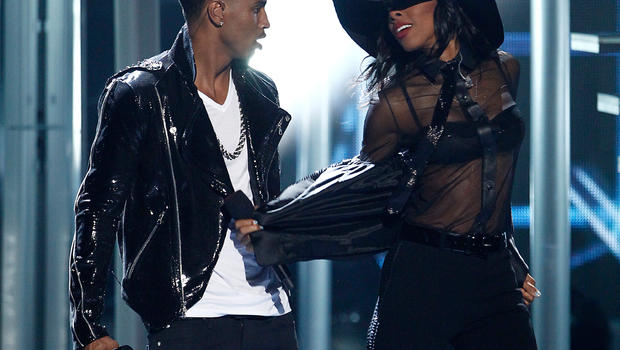 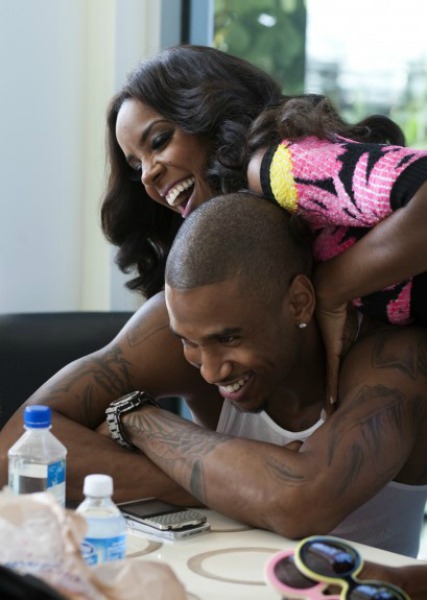 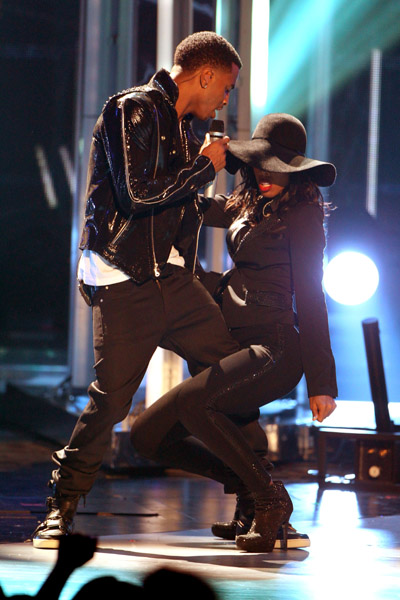