Raised in Compton, California, Lamar embarked on his musical career as a teenager under the stage name K-Dot, releasing a mixtape that garnered local attention and led to his signing with indie record label Top Dawg Entertainment (TDE). He began to gain recognition in 2010 after his first retail release, Overly Dedicated. The following year, he independently released his first studio album, Section. 80, which included his debut single "HiiiPoWeR". By that time, he had amassed a large online following and collaborated with several prominent hip hop artists, including The Game, Busta Rhymes, and Snoop Dogg. 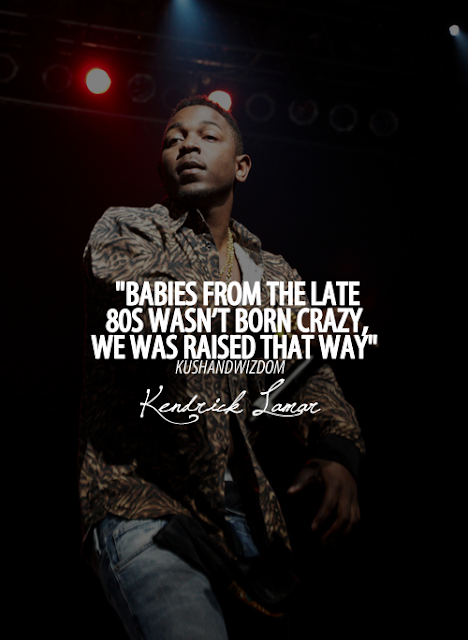 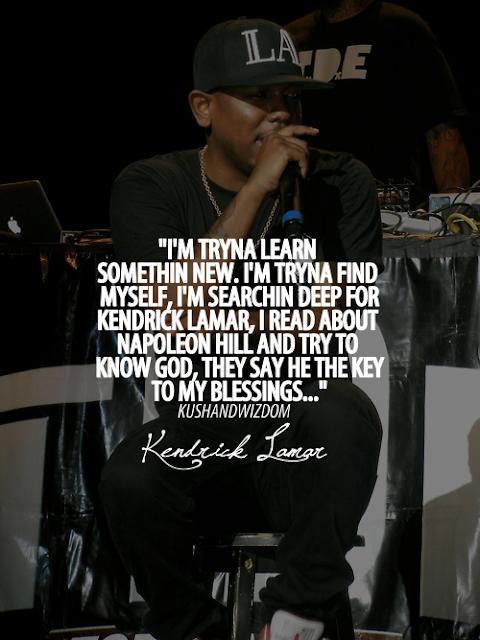 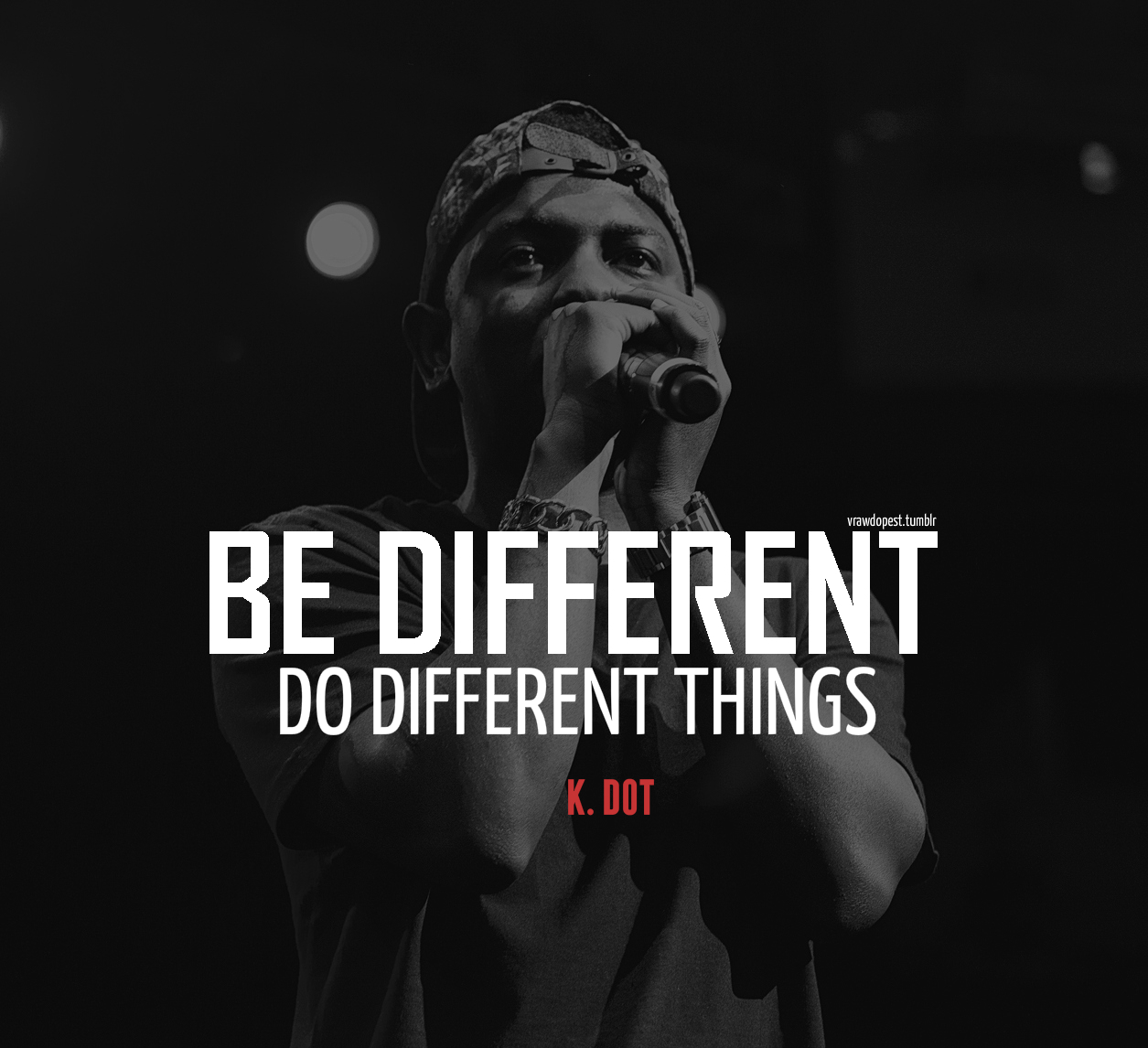 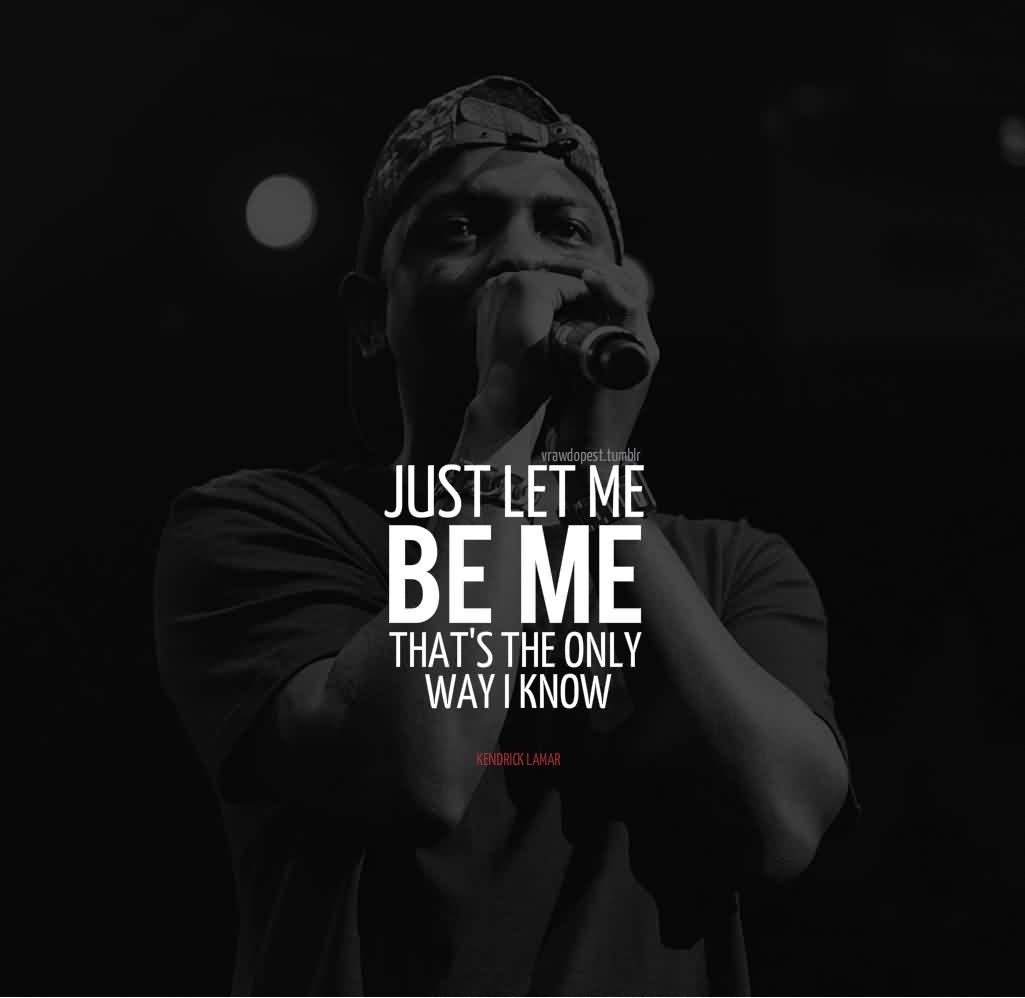 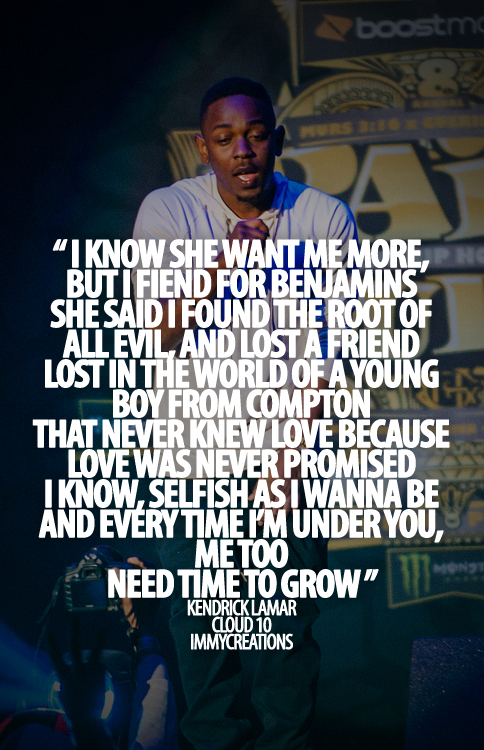 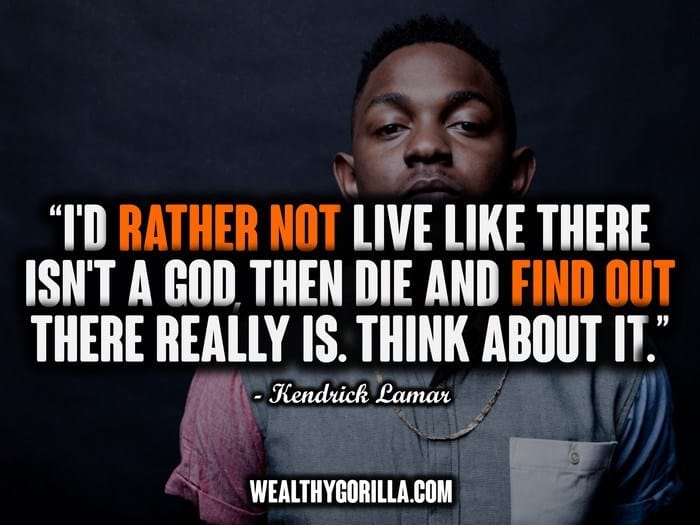 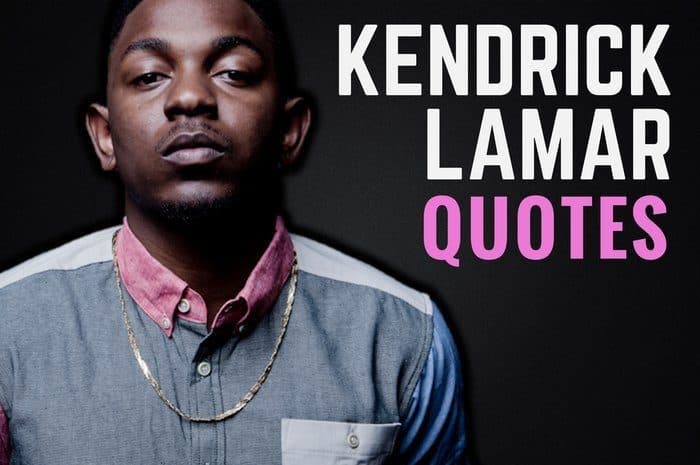 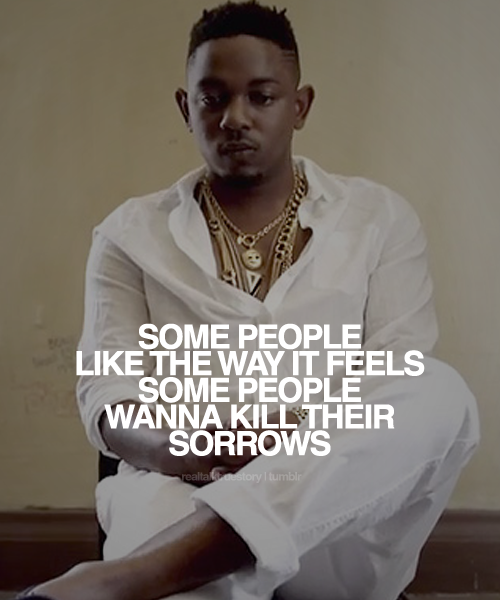