Kid Rock started his professional music career as a self-taught rapper and DJ, releasing his debut album Grits Sandwiches for Breakfast in 1990 on Jive Records; his subsequent independent releases The Polyfuze Method and Early Mornin' Stoned Pimp saw him developing a more distinctive style which was fully realized on his 1998 album Devil Without a Cause; this and his subsequent album Cocky were noted for blending elements of hip hop, country, rock and heavy metal. Starting with his 2010 album Born Free, the country music style has dominated his musical direction, and since 2007's Rock n Roll Jesus until 2017's Sweet Southern Sugar, he has not recorded any rap-influenced tracks. 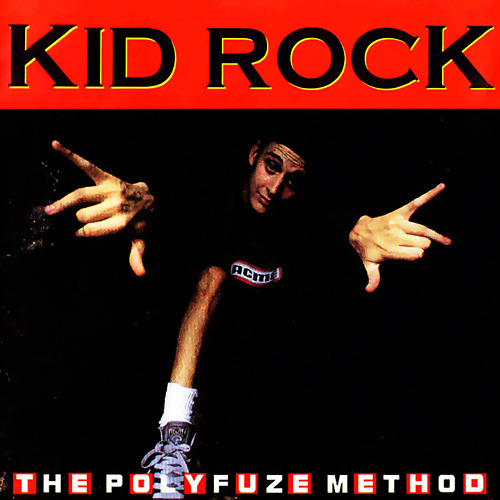 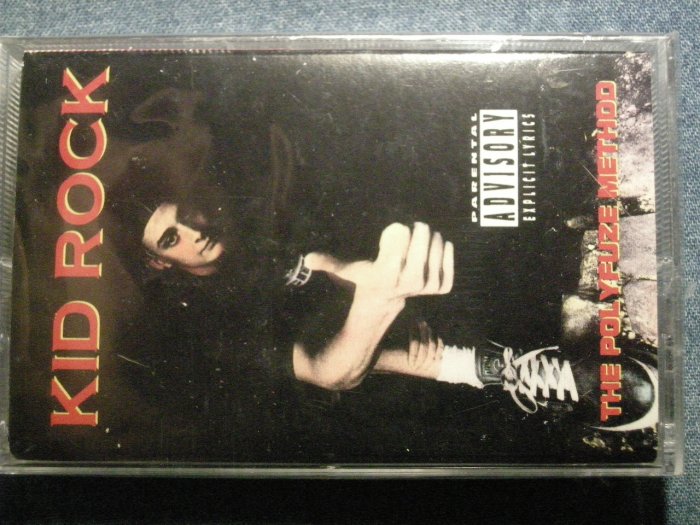 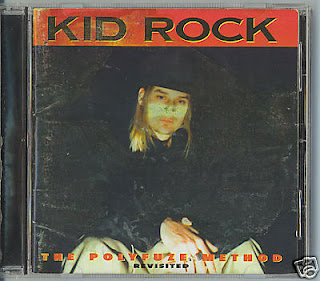 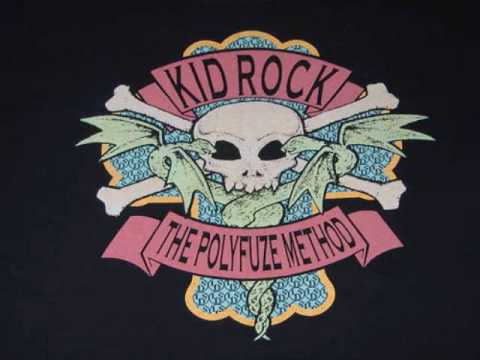 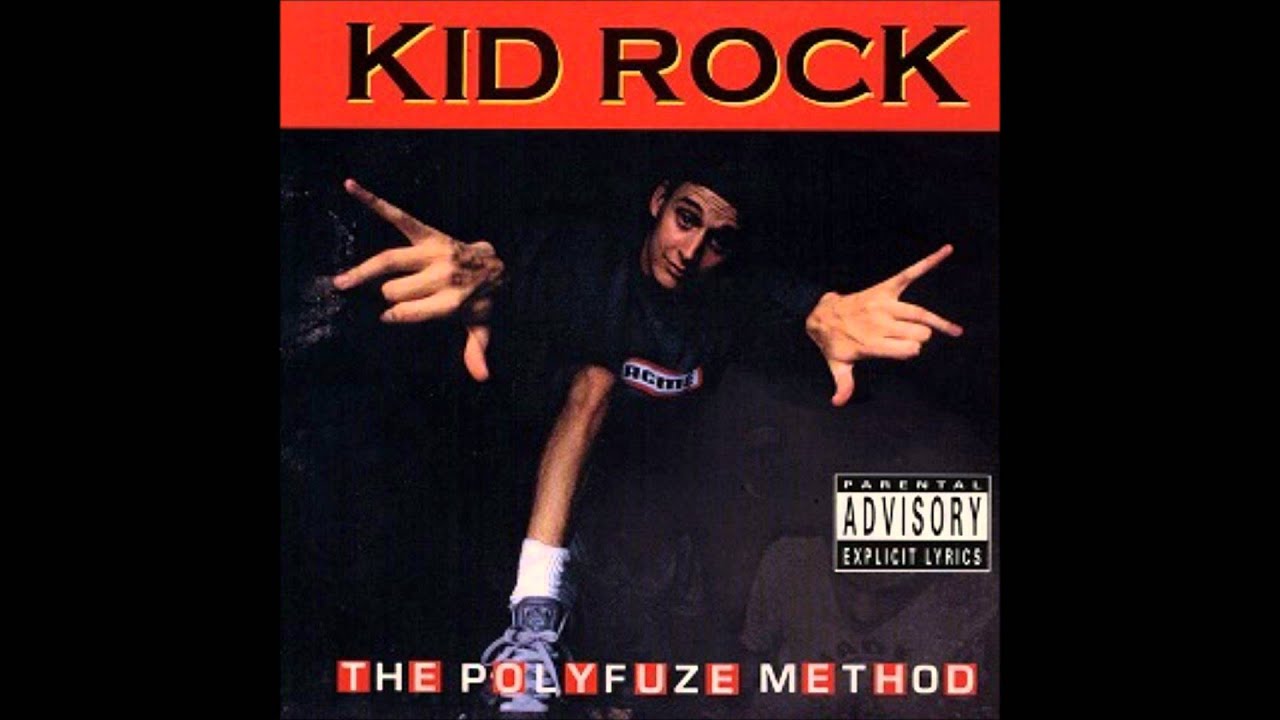 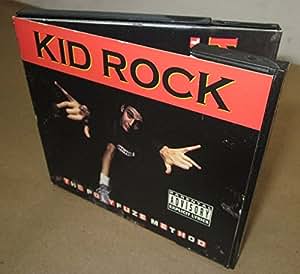 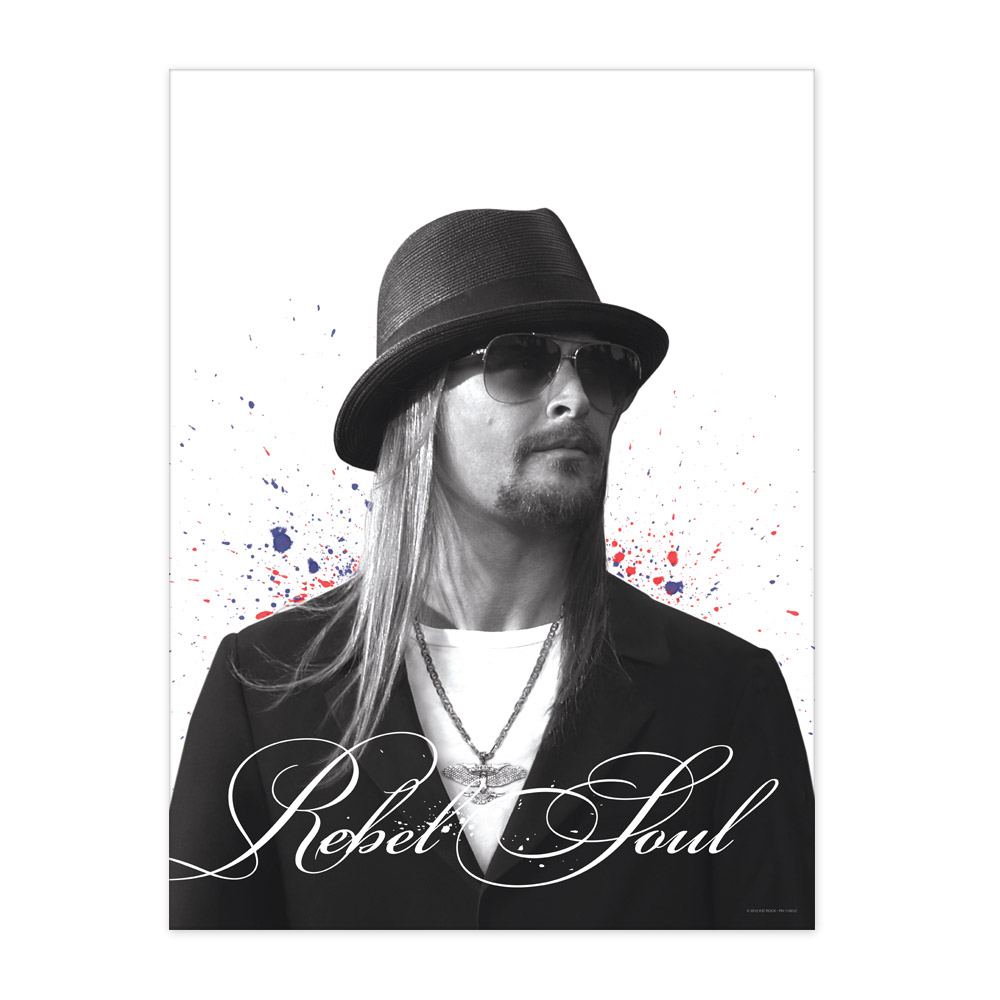 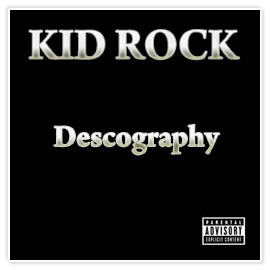 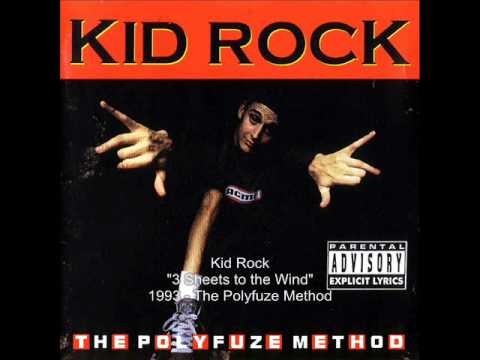