Kyla Alissa Pratt (born September 16, 1986) is an American actress and musician. She is best known for starring as the voice of Penny Proud in the first animated series for Disney Channel called The Proud Family (which lasted for two seasons), and as Breanna Latrice Barnes in UPN's One on One (which lasted for five seasons). After playing the daughter of Eddie Murphy's character in the films Dr. Dolittle and Dr. Dolittle 2, Pratt became the main character in the remake series of the franchise such as Dr. Dolittle 3, Dr. Dolittle: Tail to the Chief, and Dr. Dolittle: Million Dollar Mutts. Pratt has also been in the films Fat Albert, Hotel for Dogs, and The Proud Family Movie. She has also played in the series Let's Stay Together. She is currently a part of VH1's Black Ink Crew: Compton. 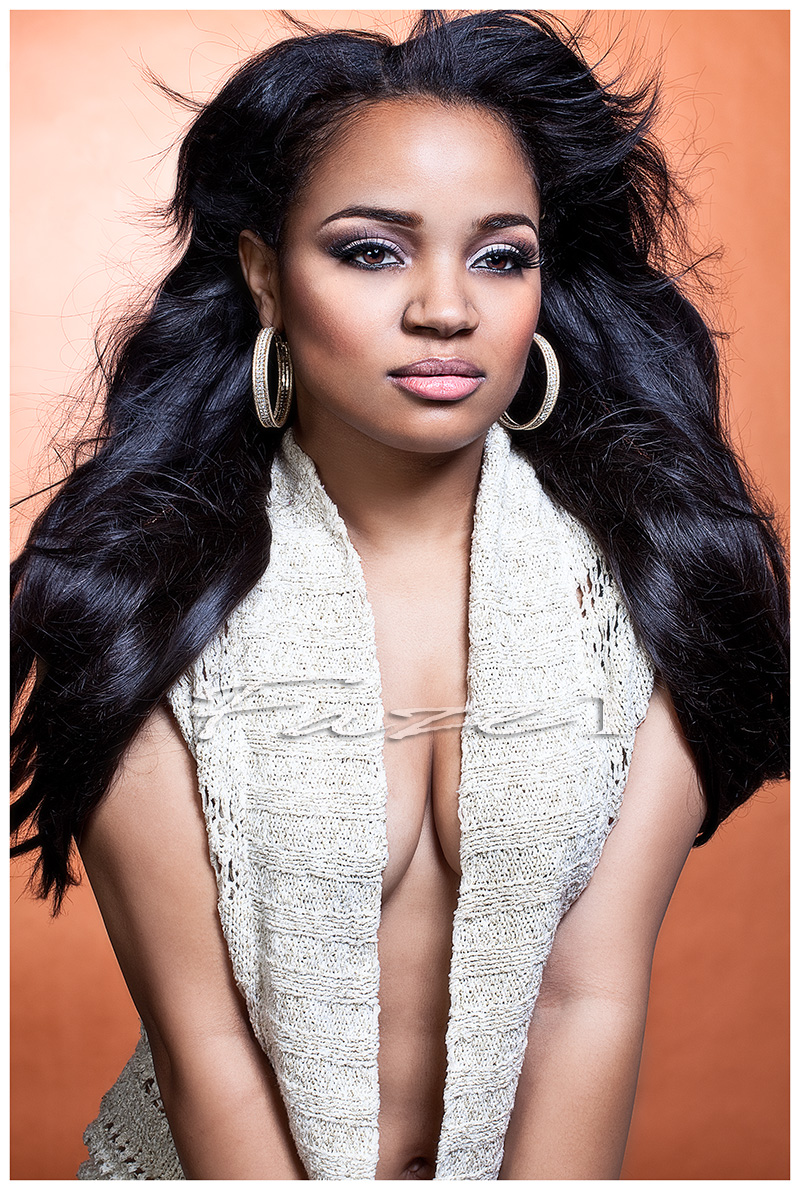 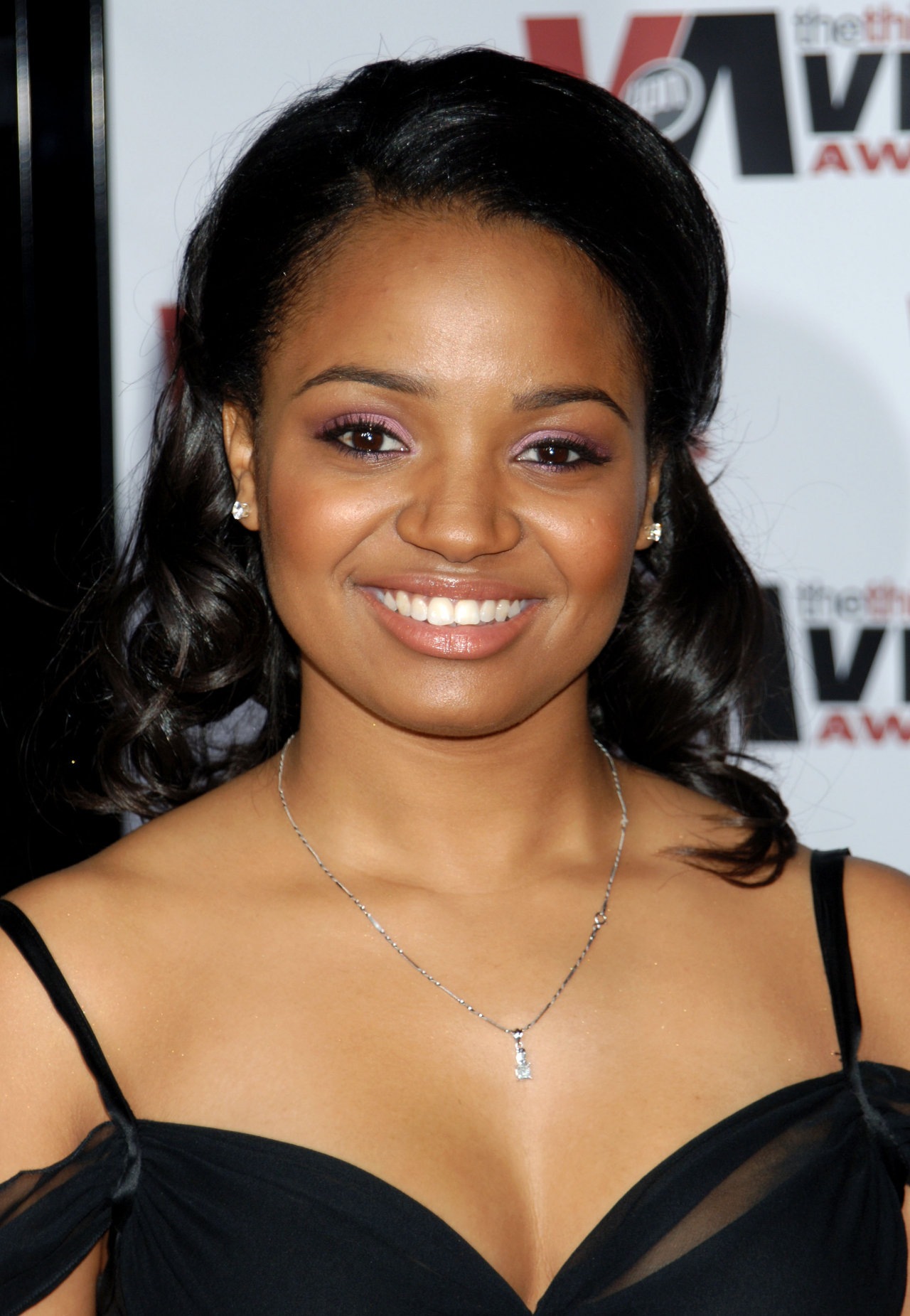 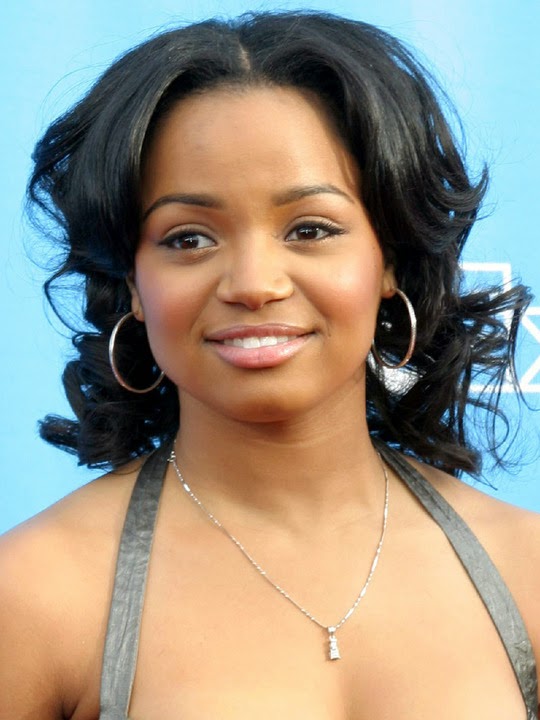 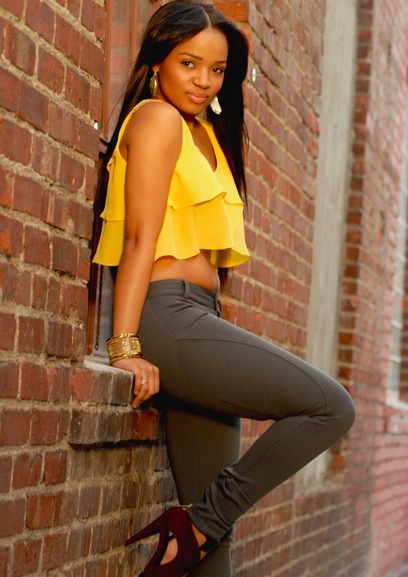 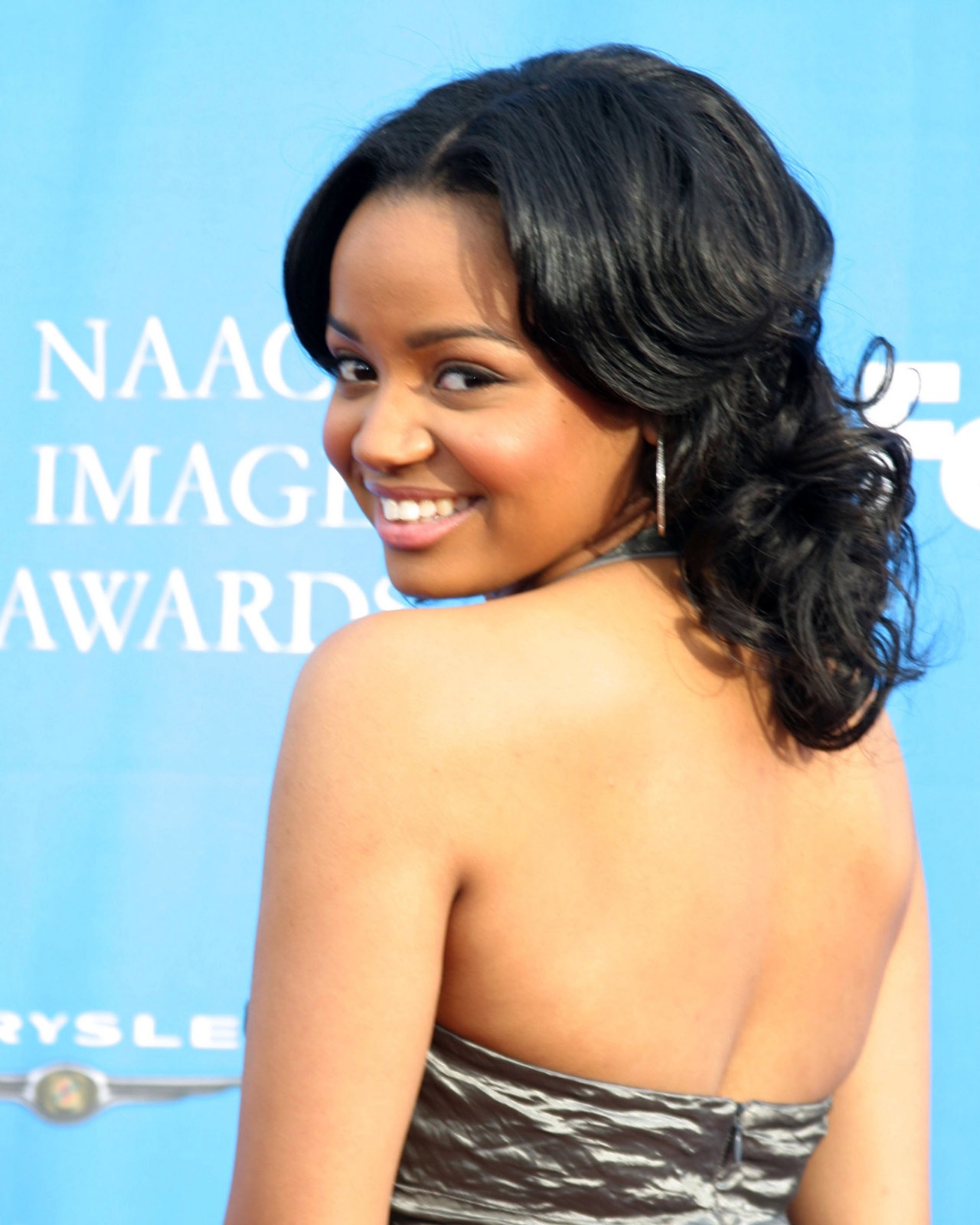 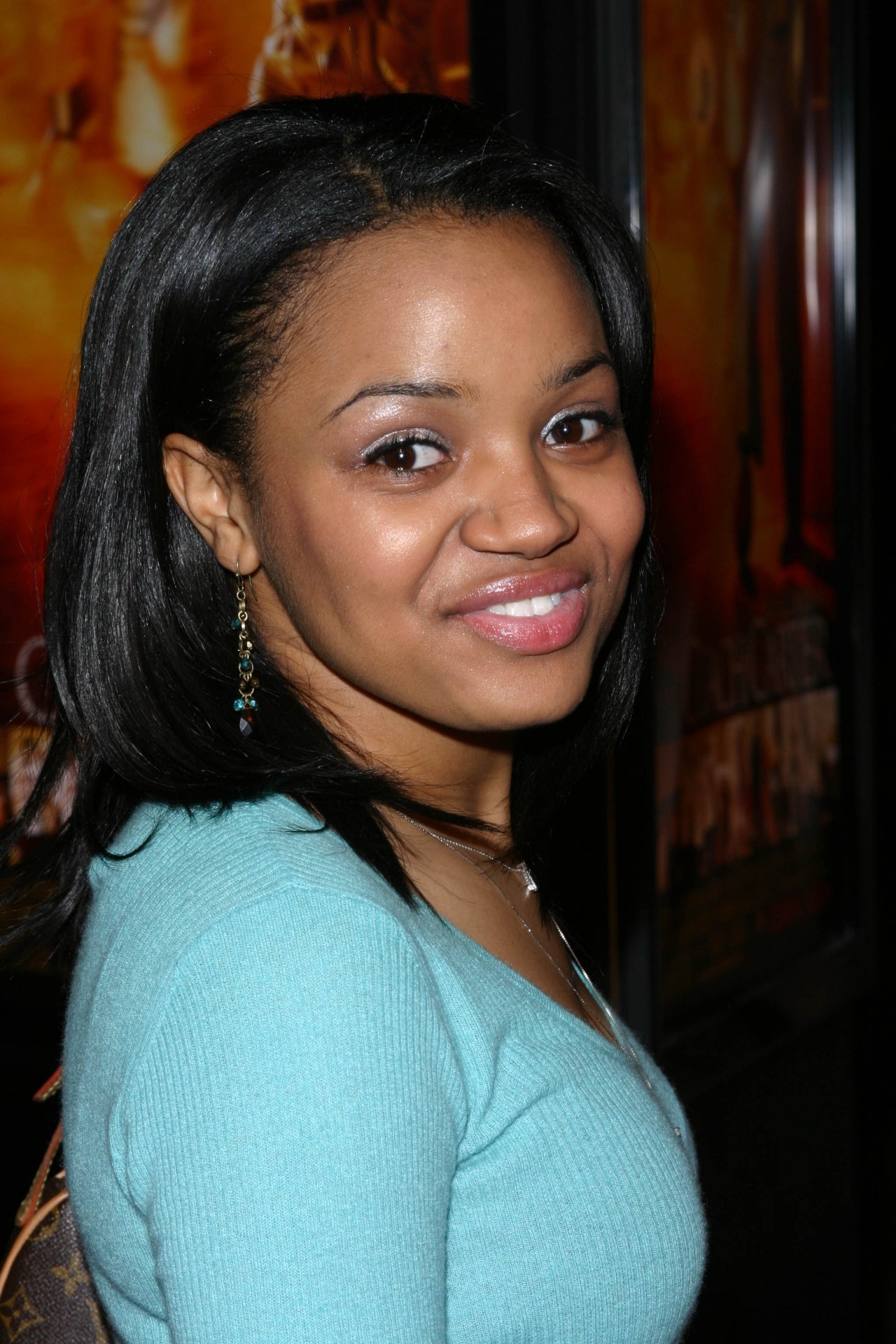 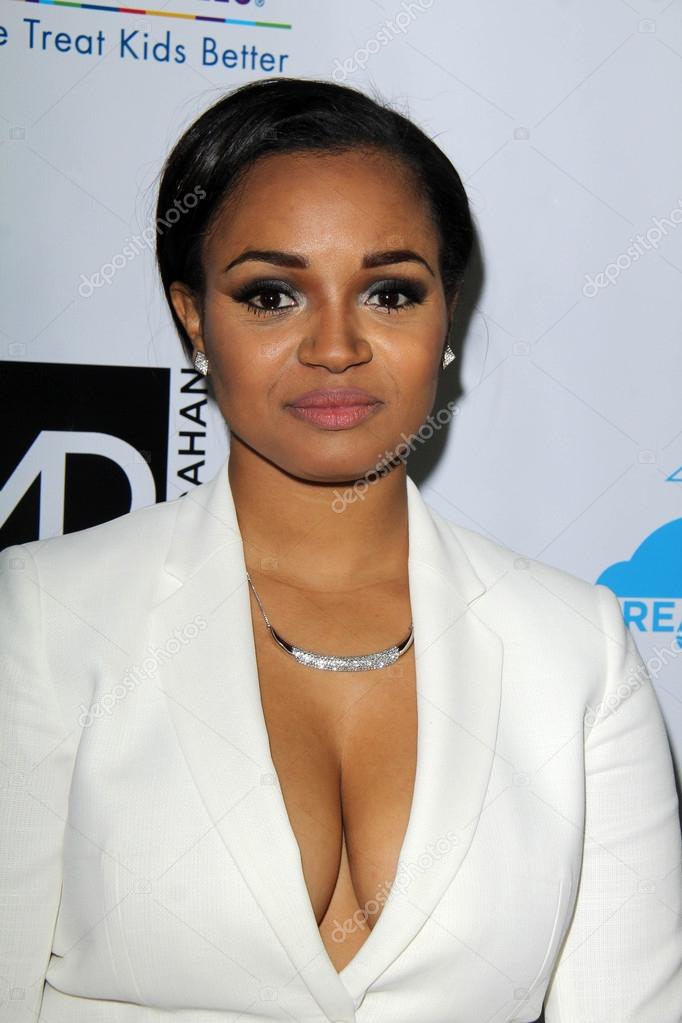 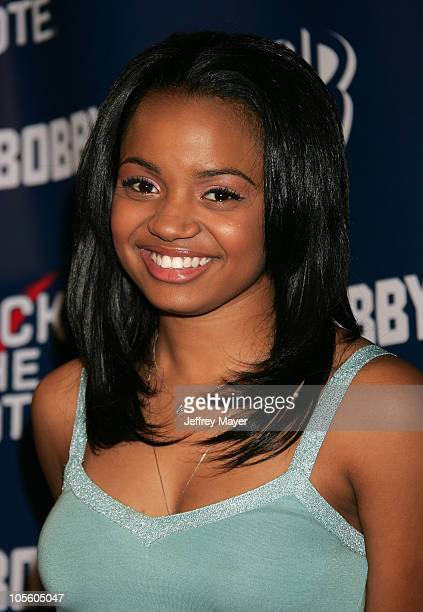 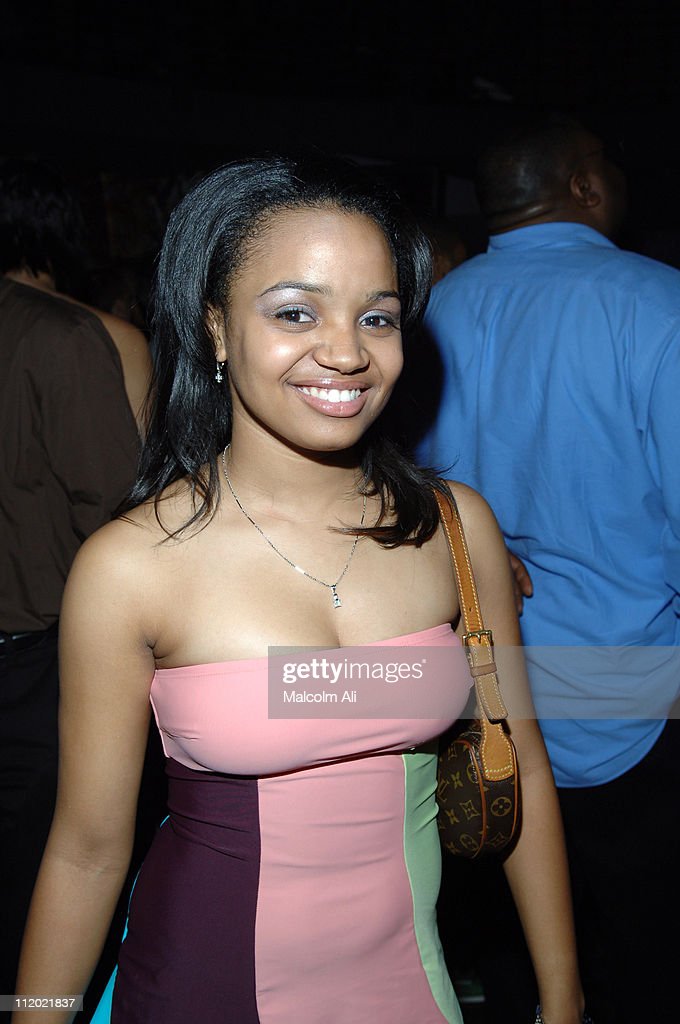 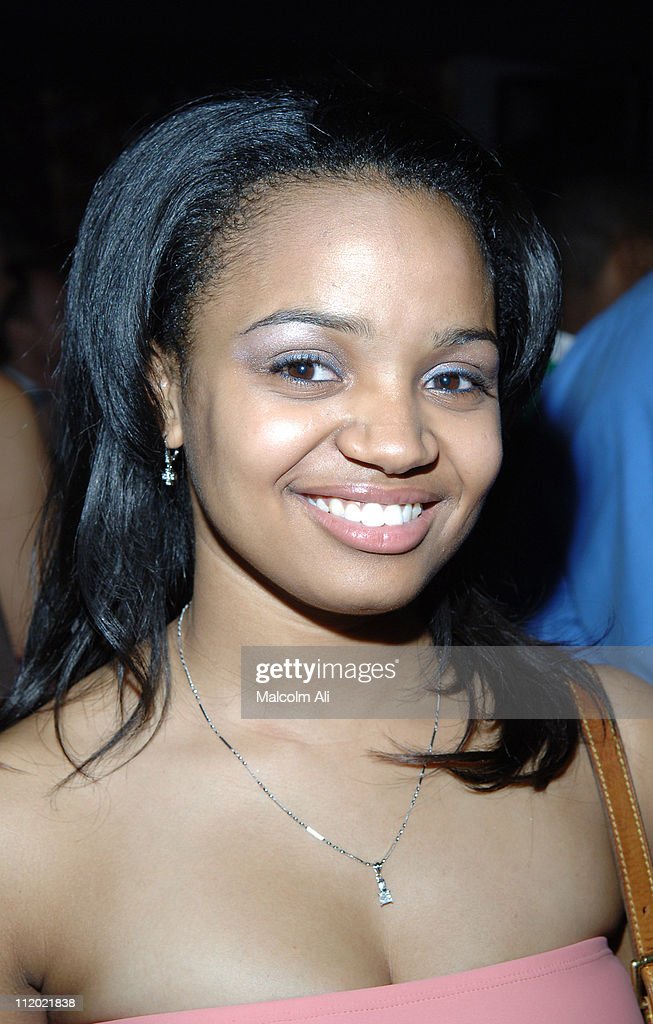 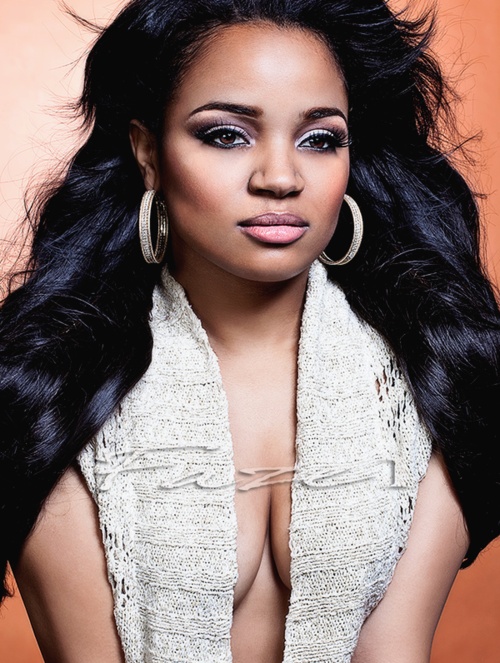 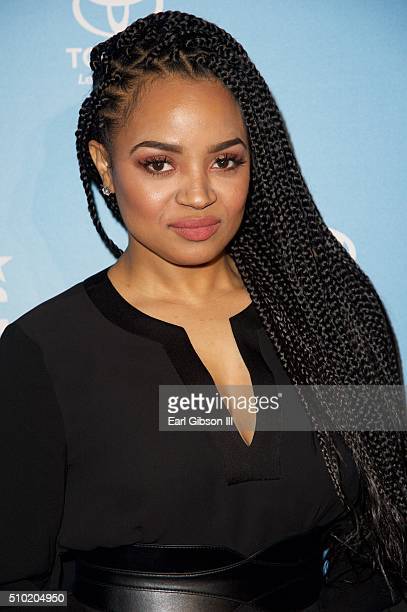