The Lamborghini Gallardo (/ɡaɪˈjɑːrdoʊ/; Spanish: [ɡaˈʎaɾðo]) is a sports car built by the Italian automotive manufacturer Lamborghini from 2003 to 2013. It is Lamborghini's first best-selling model with 14,022 built throughout its production run. Named after a famous breed of fighting bull, the V10 powered Gallardo has been Lamborghini's sales leader and stable-mate to a succession of V12 flagship models—first to the Murciélago (4,099 built between 2001 and 2011), then to the current flagship, the Aventador. On 25 November 2013, the last Gallardo was rolled off the production line. The Gallardo was replaced by the Huracán in 2014. 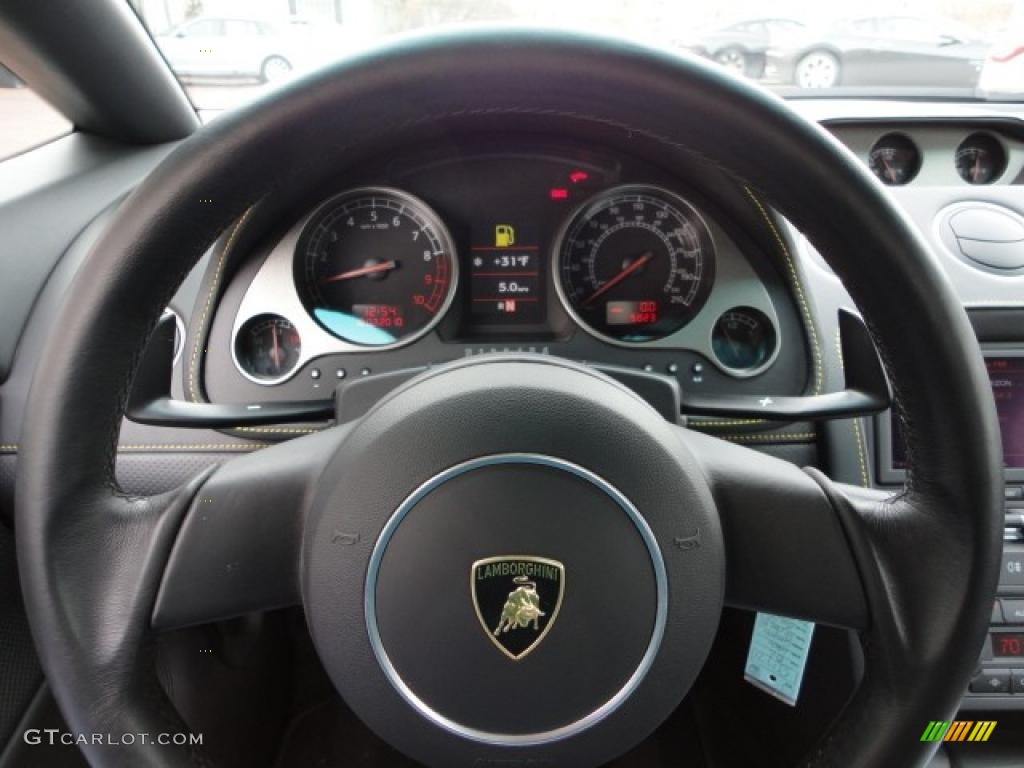 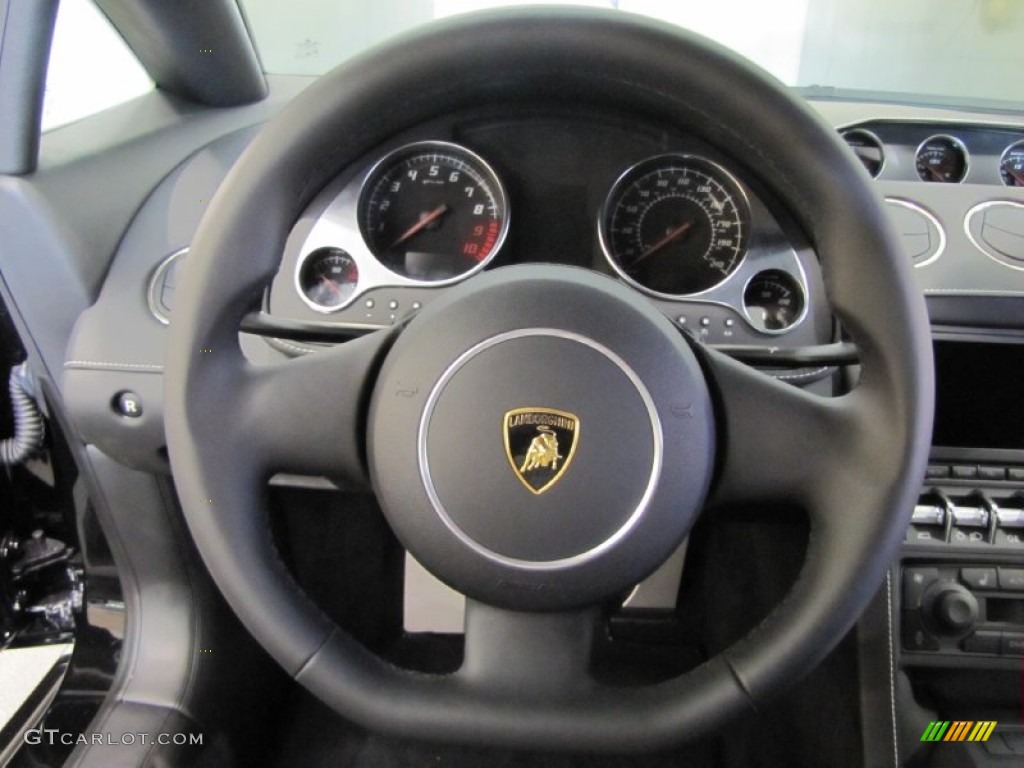 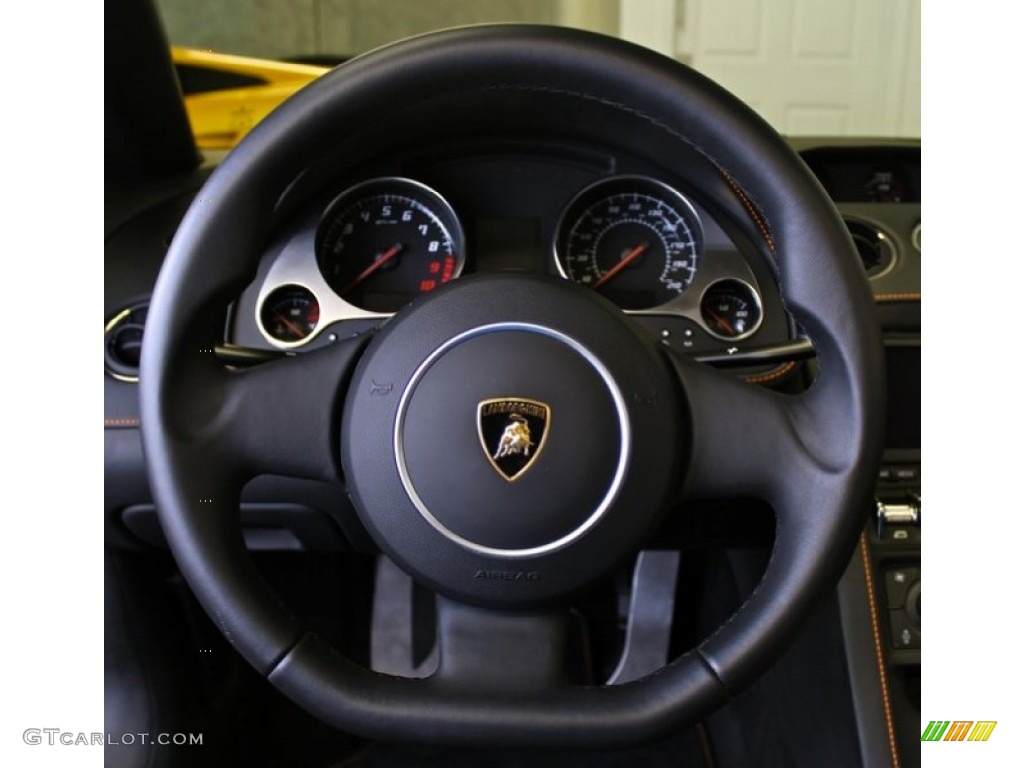 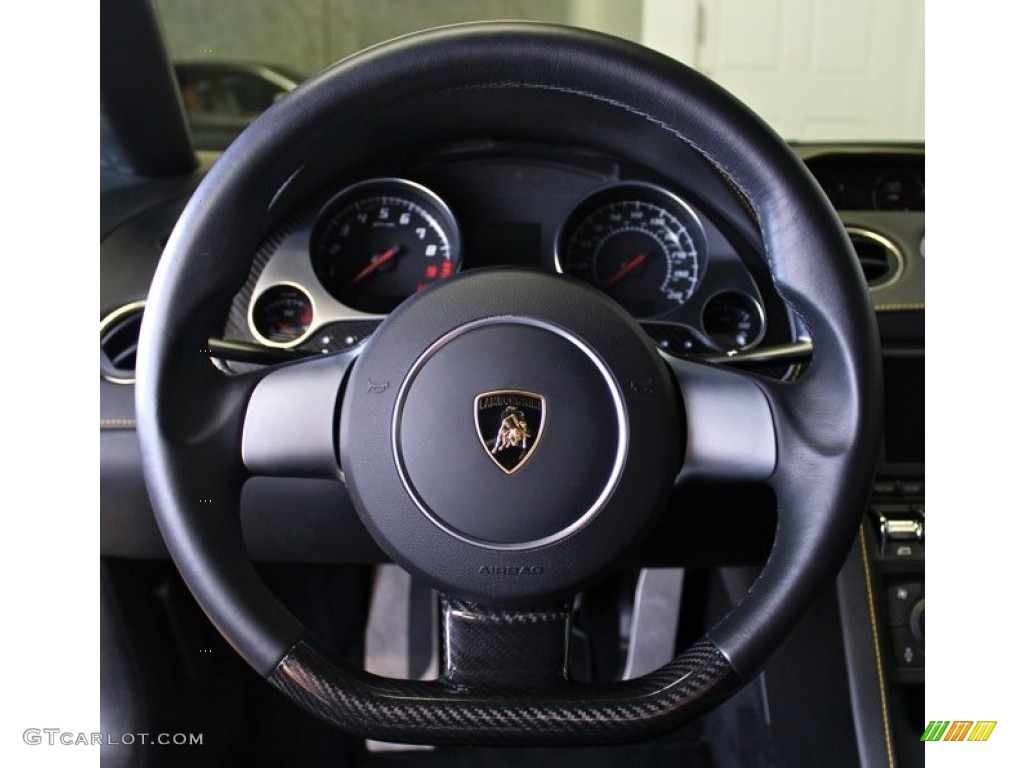 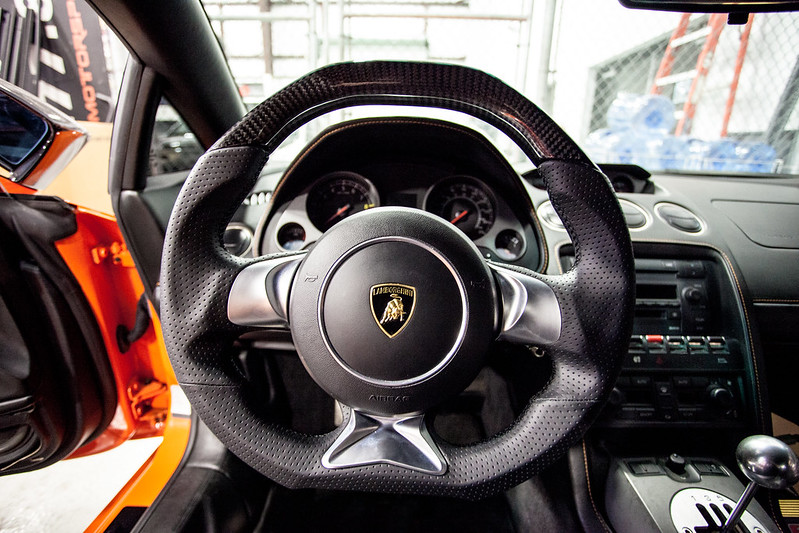 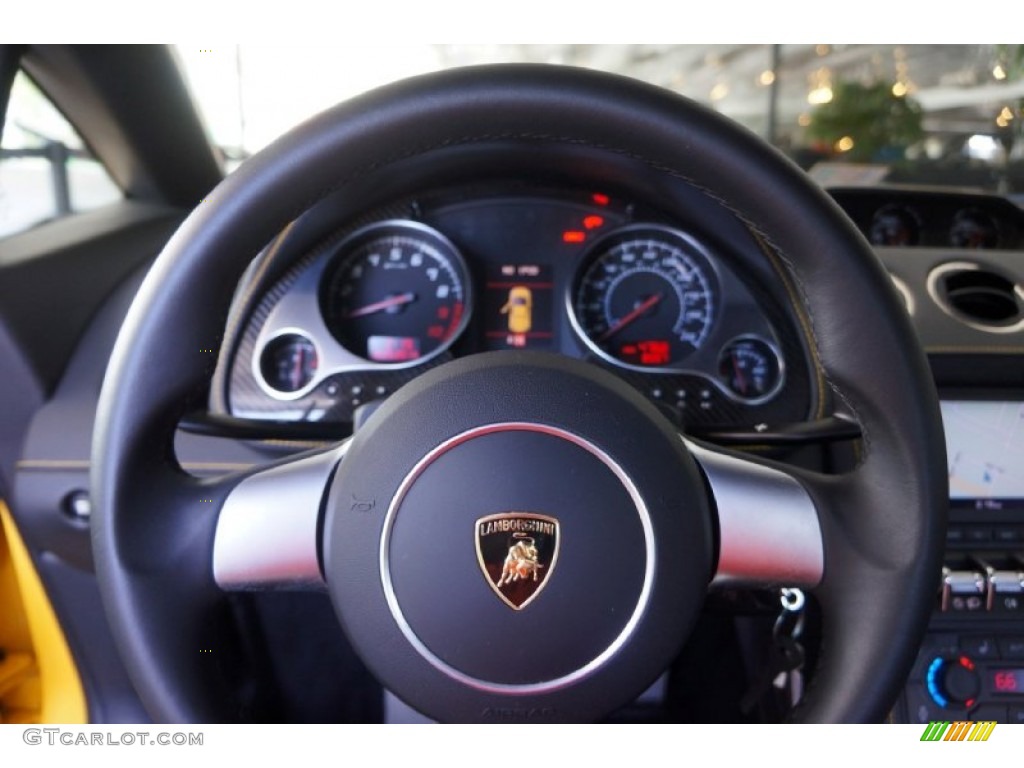 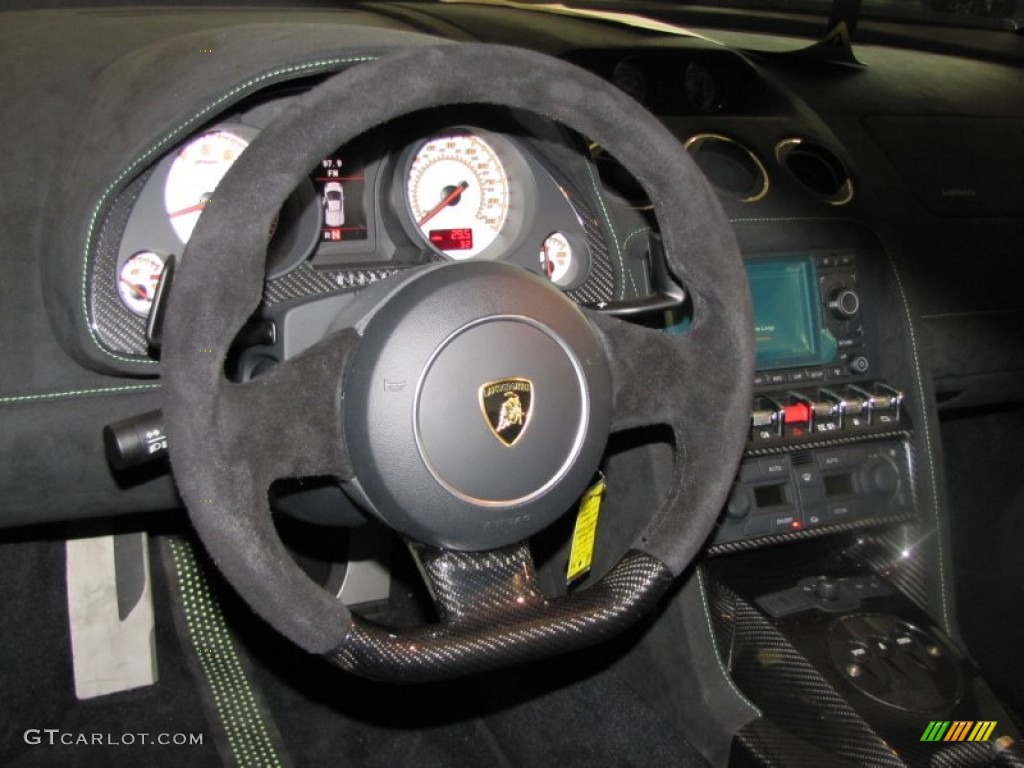 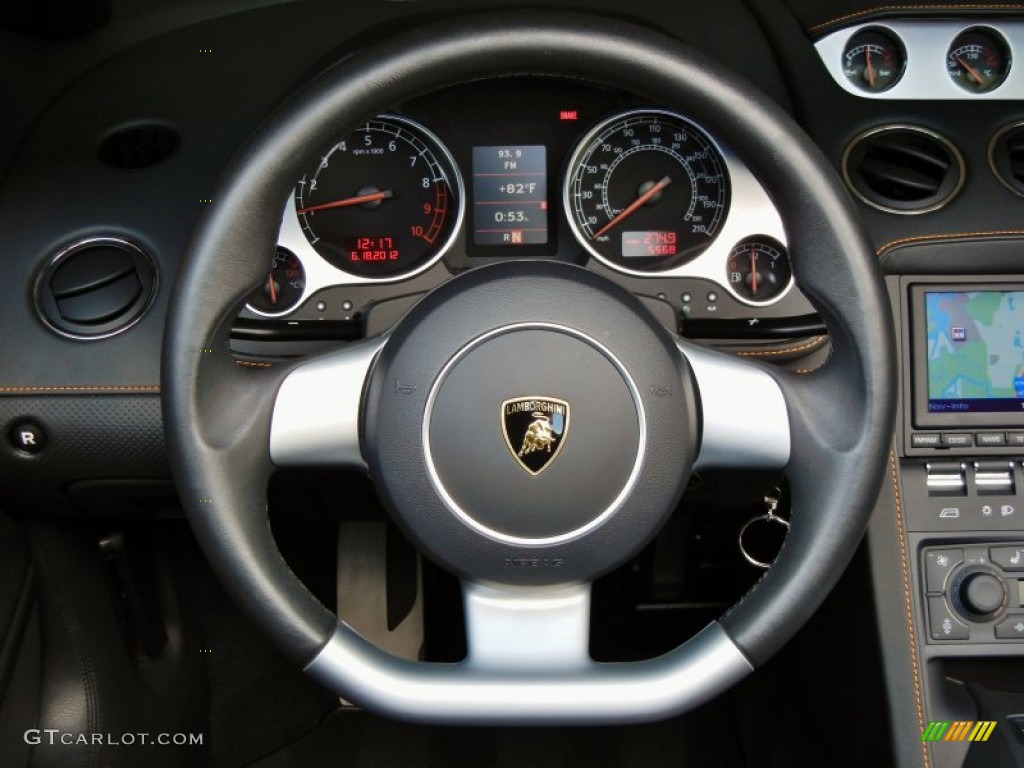 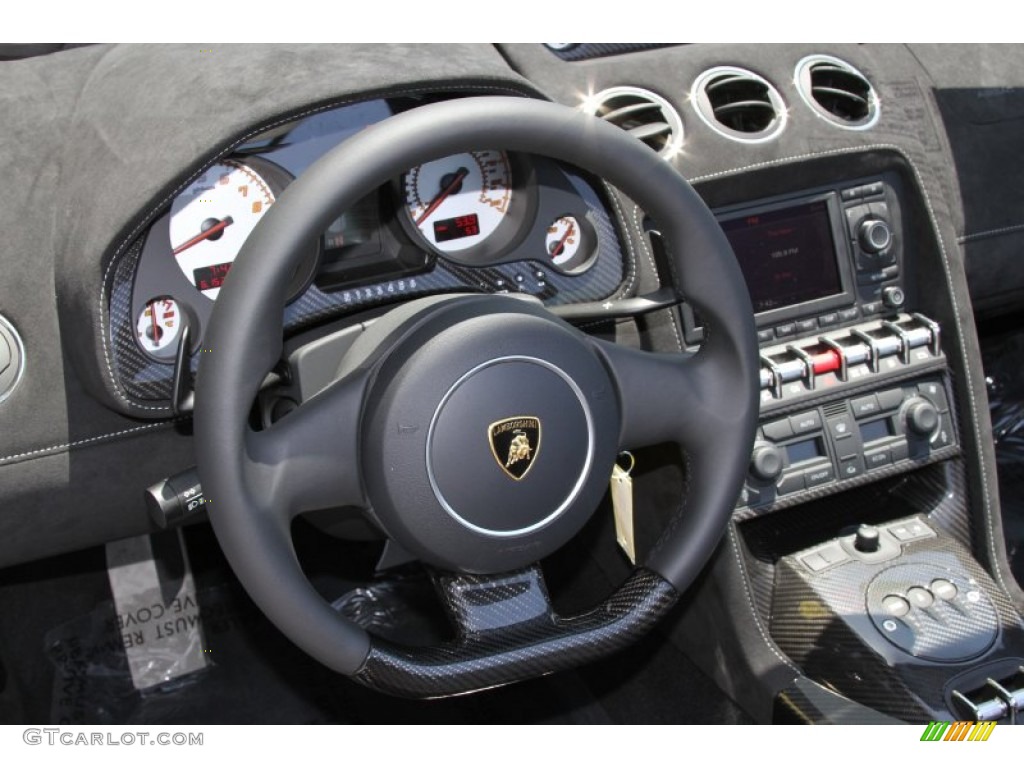 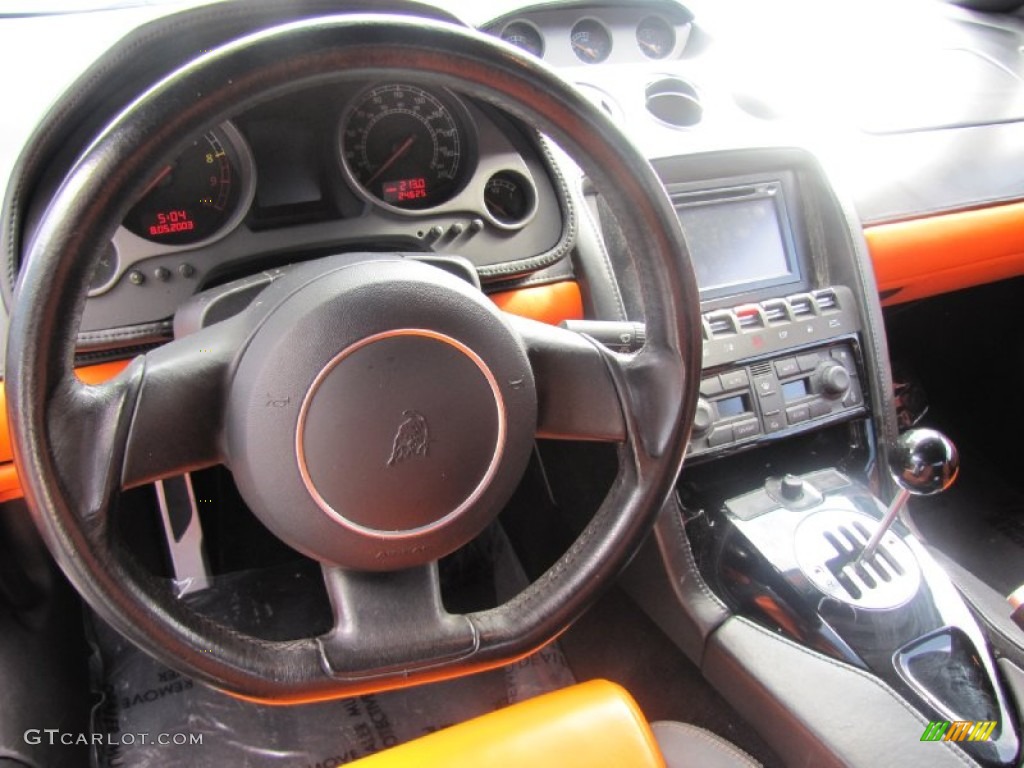 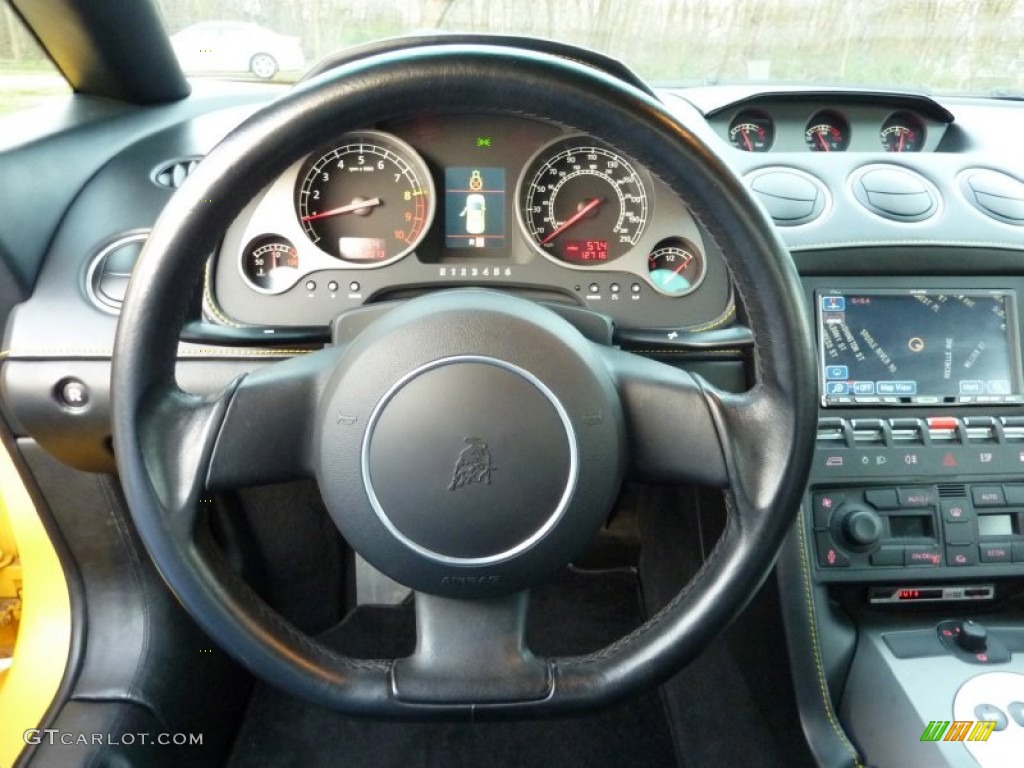 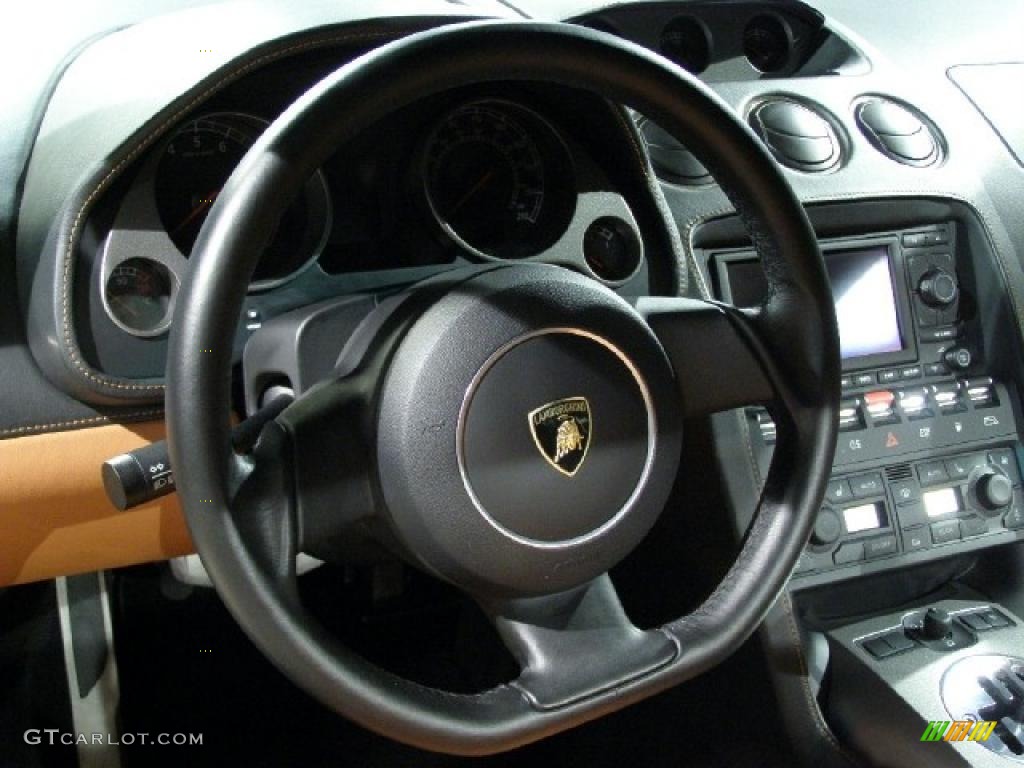 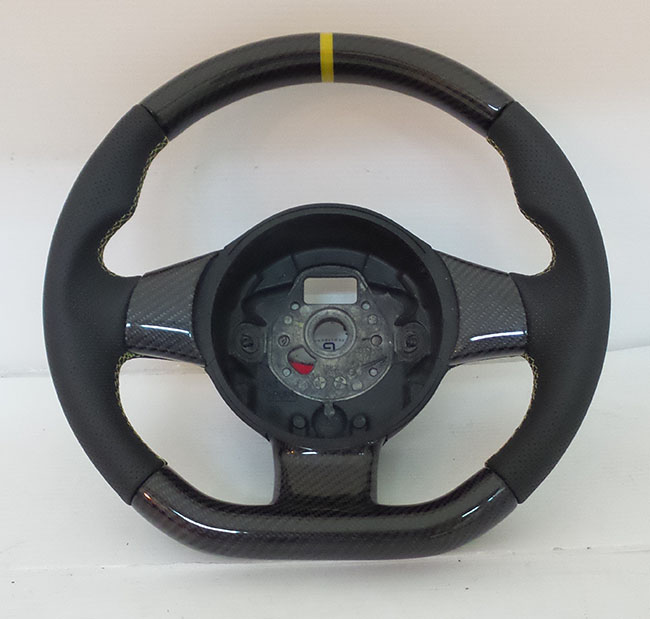 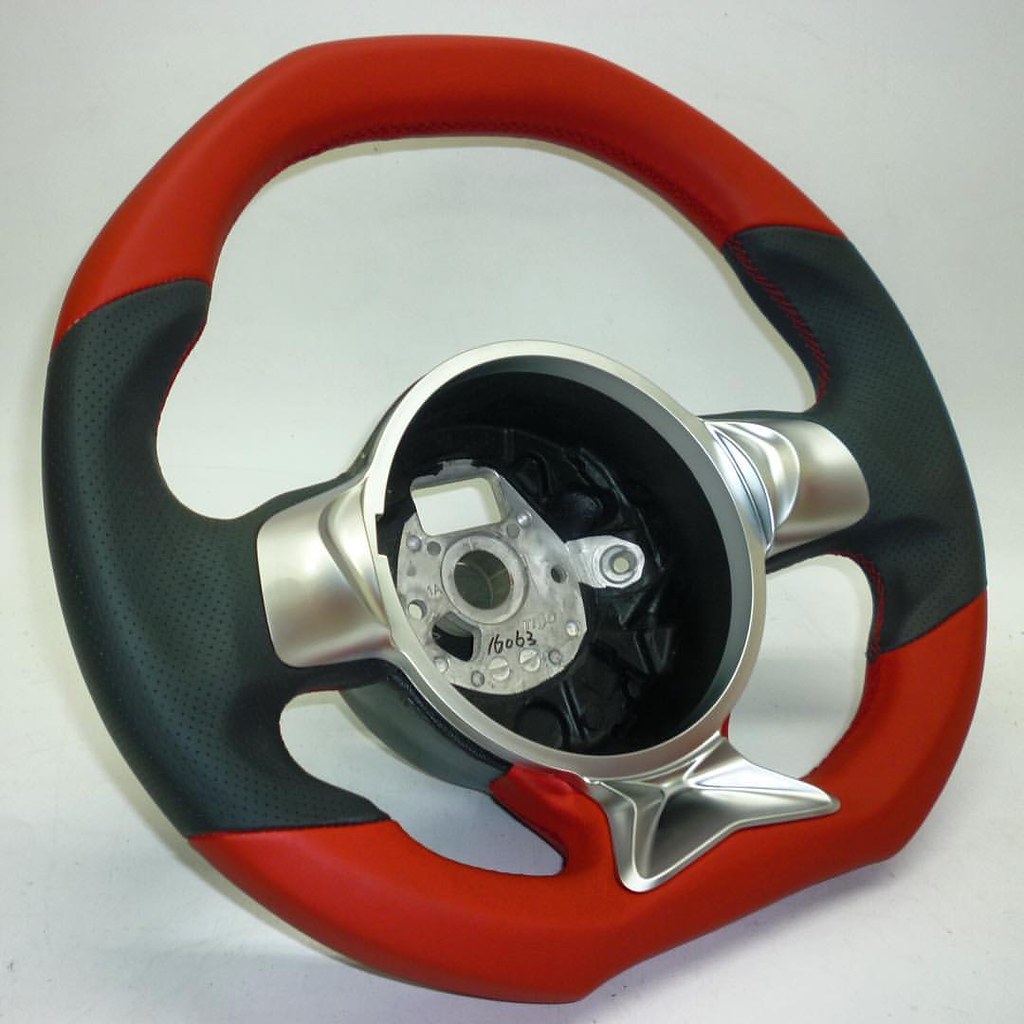 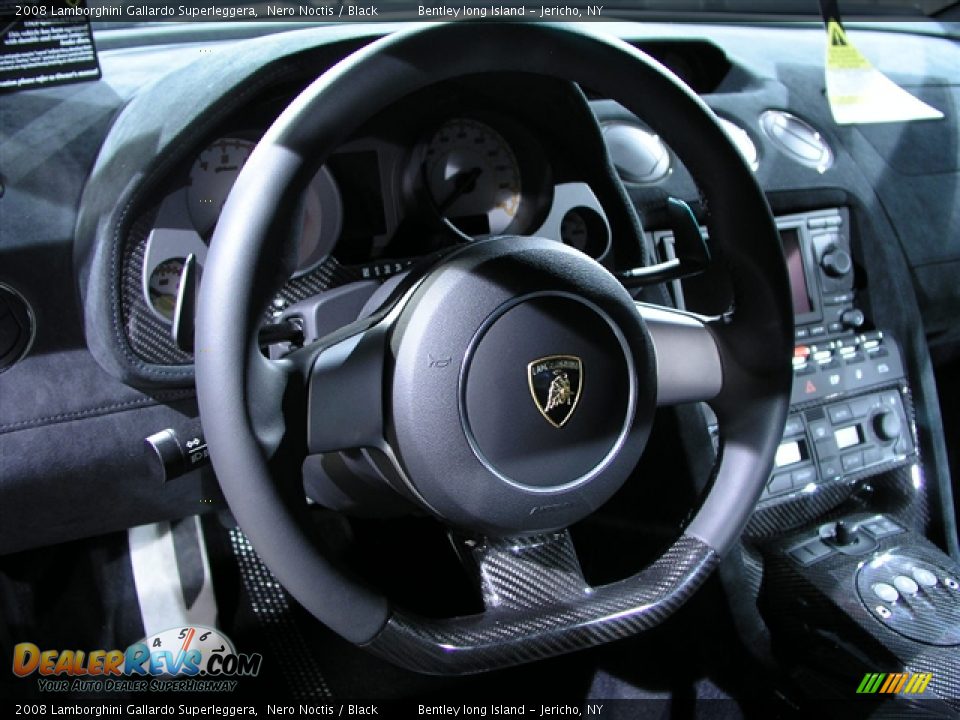 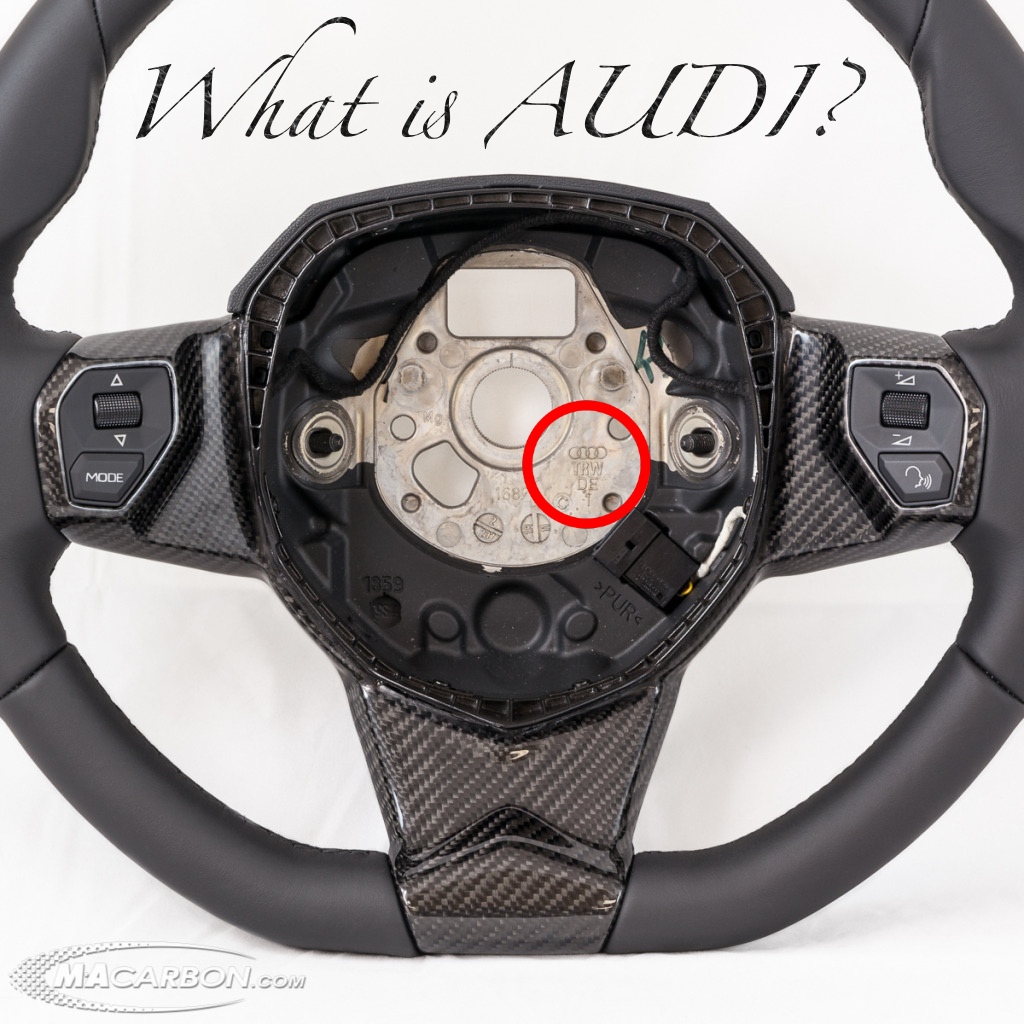 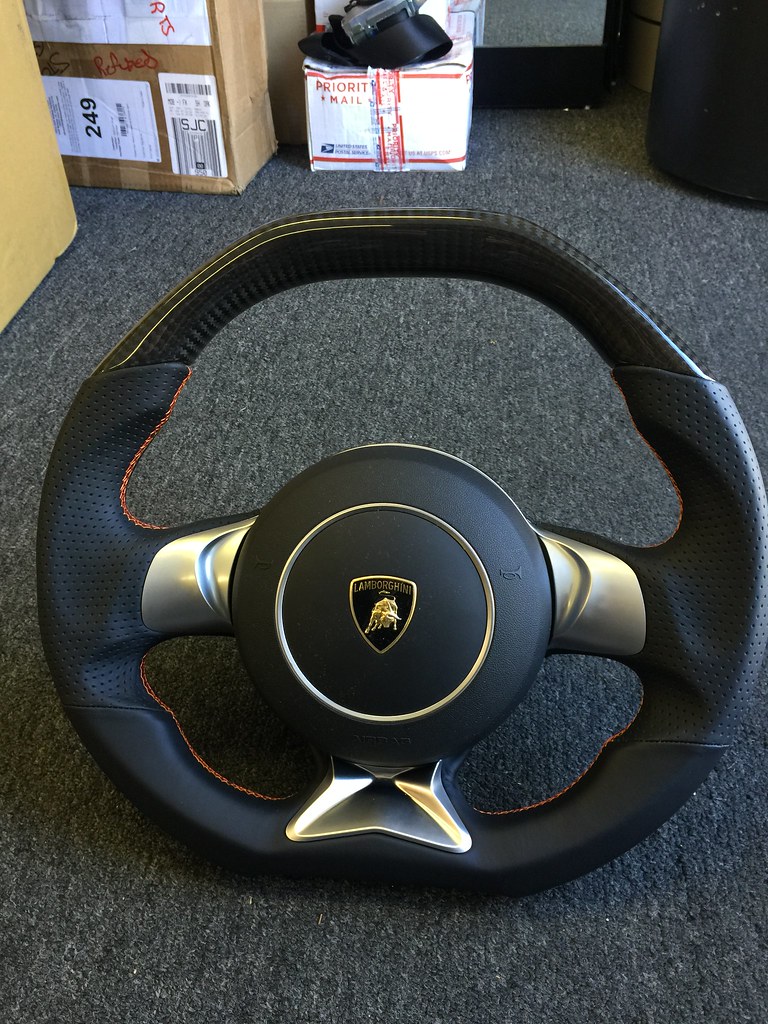 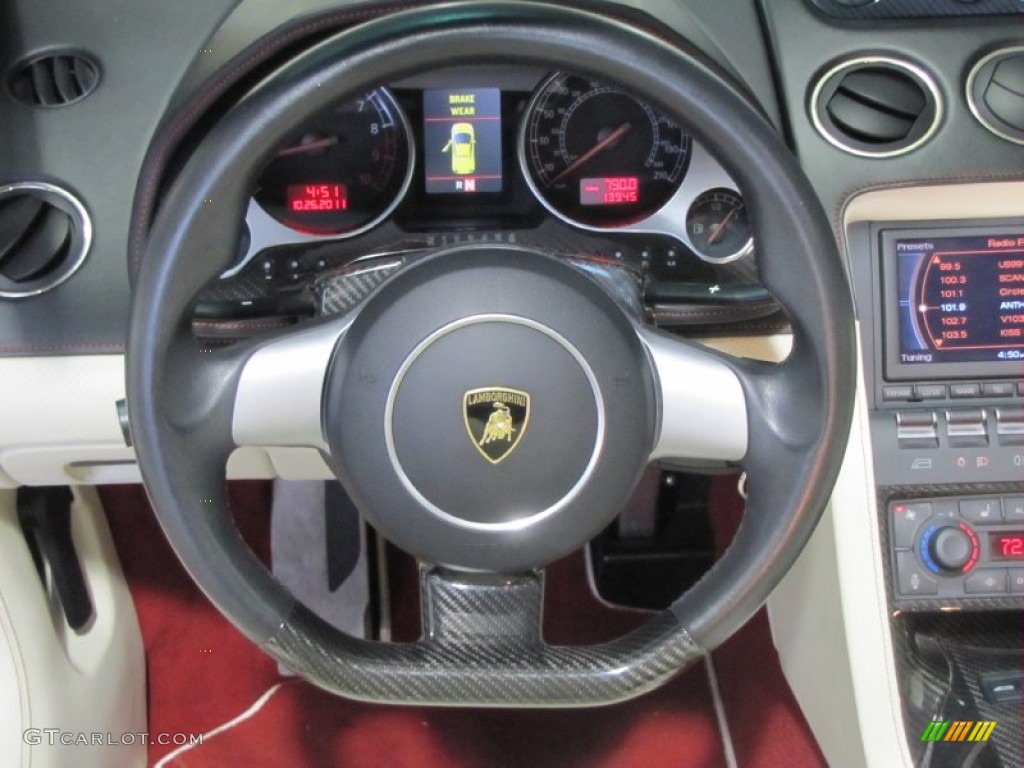