The series consists of a number of individually themed collectible Lego minifigures based on movies, sports, history, and popular culture. The figures are sold individually in sealed, unmarked packets, giving customers a random chance at obtaining any particular figurine. While considered a novel approach by some, it has raised controversy amongst enthusiasts and collectors, increasing the amount of difficulty in obtaining a complete collection[citation needed]. Purchases from many retailers make no guarantees regarding the contents of a particular packet. Despite attempts to obfuscate the contents of these packets, the bags of Series 1 and 2 have a second figurine-specific bar code on the rear of the packet, next to the EAN/UPC product bar code (which is unique to each series). This has allowed customers to identify individual figures within the packet, significantly decreasing the amount of money and effort required to obtain a complete collection, and eliminates the possibility of unintentionally receiving duplicates. There are also apps for both iPhone and Android devices that utilize these bar codes. 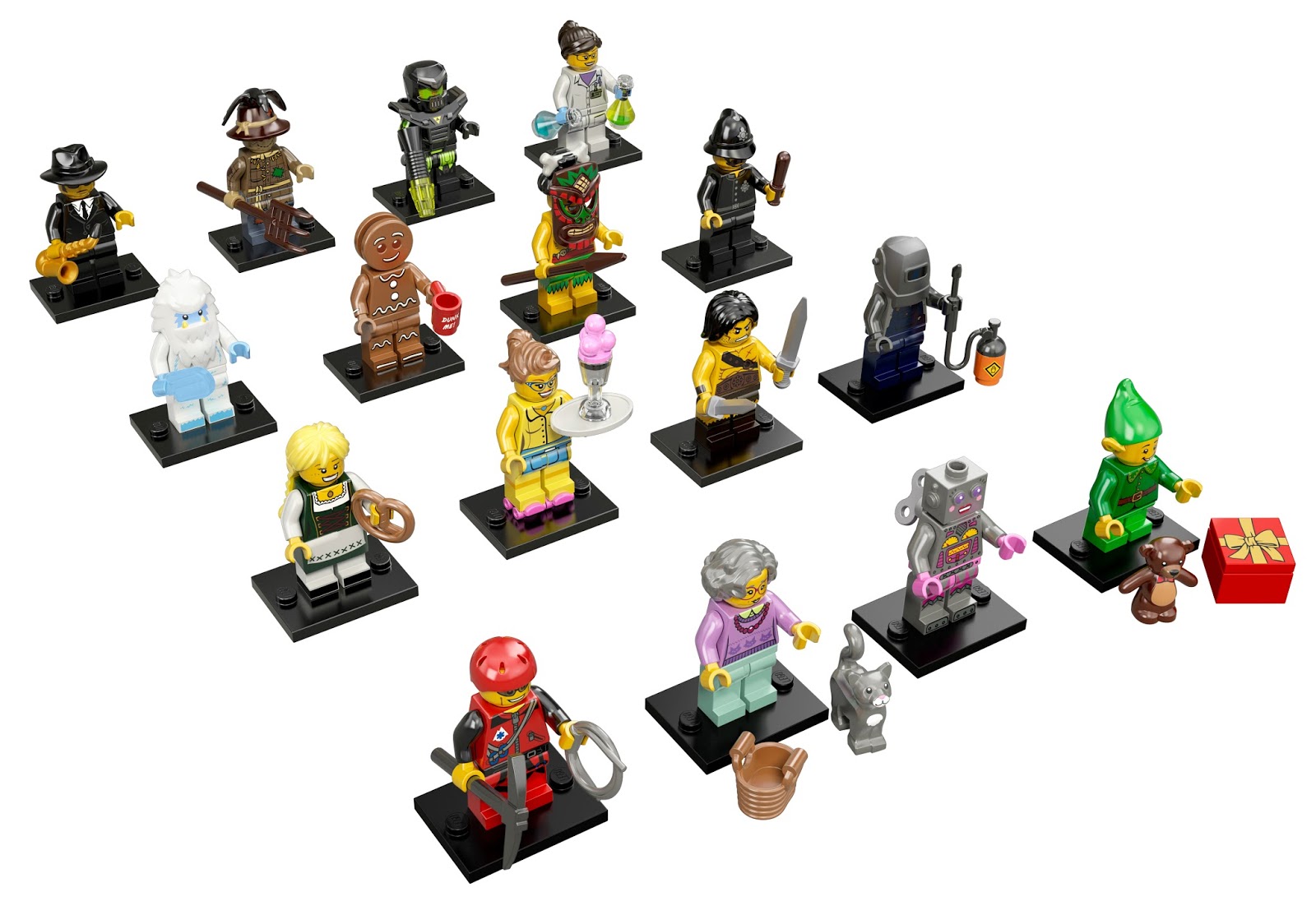 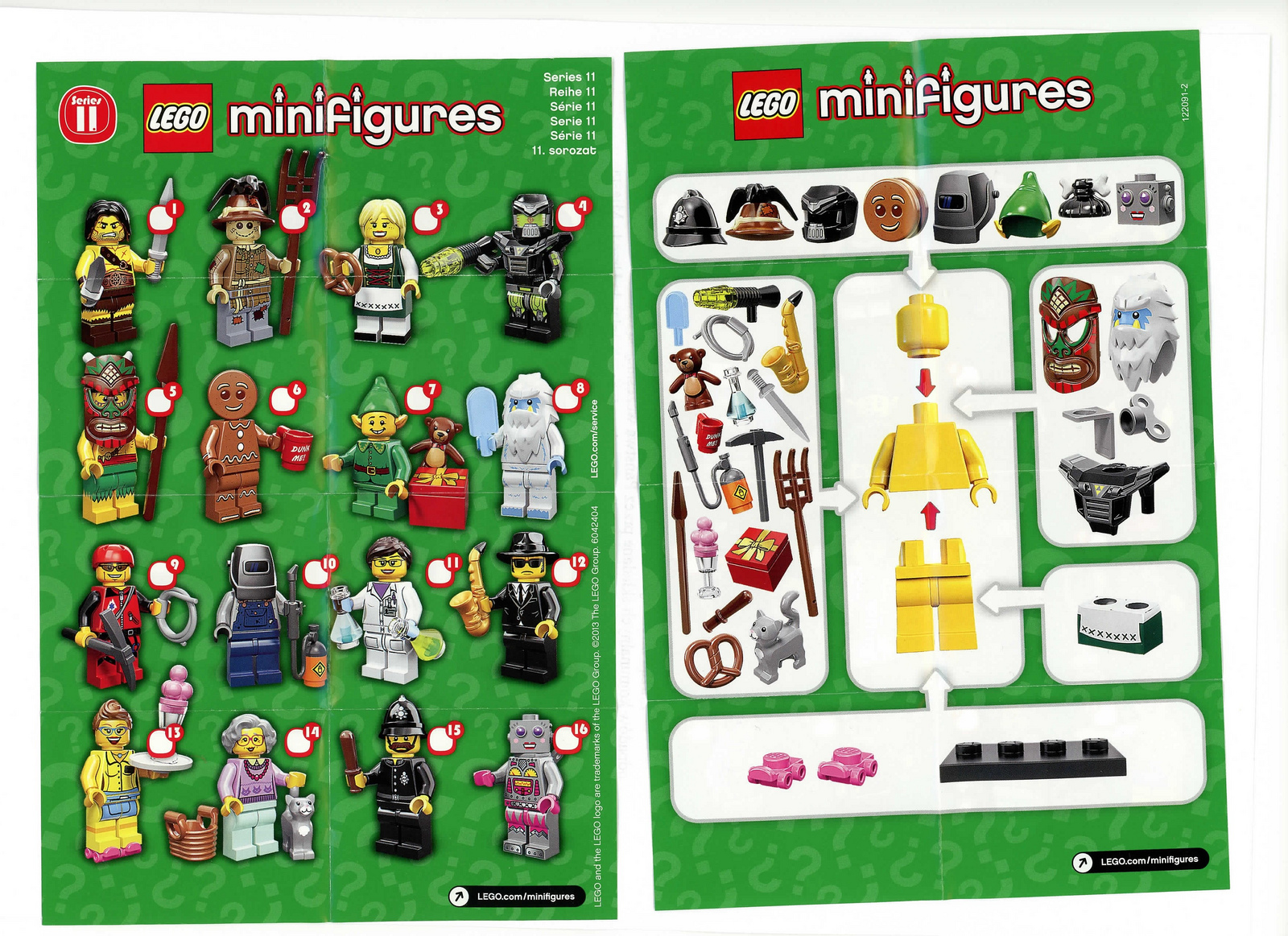 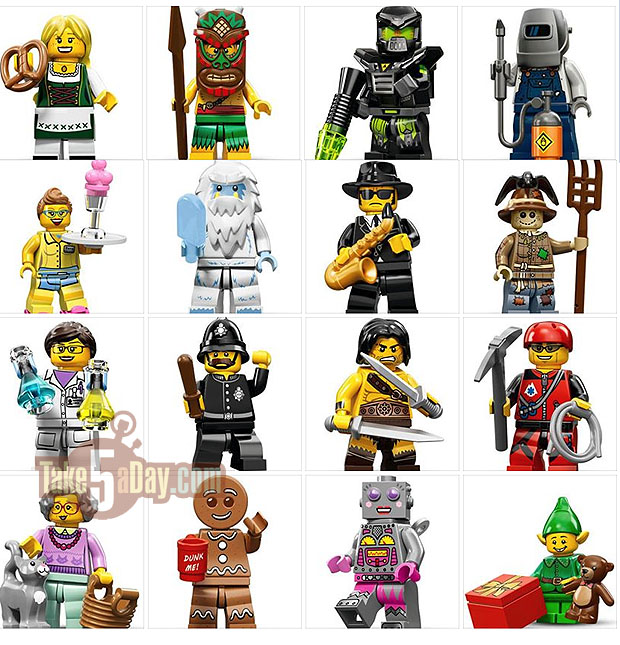 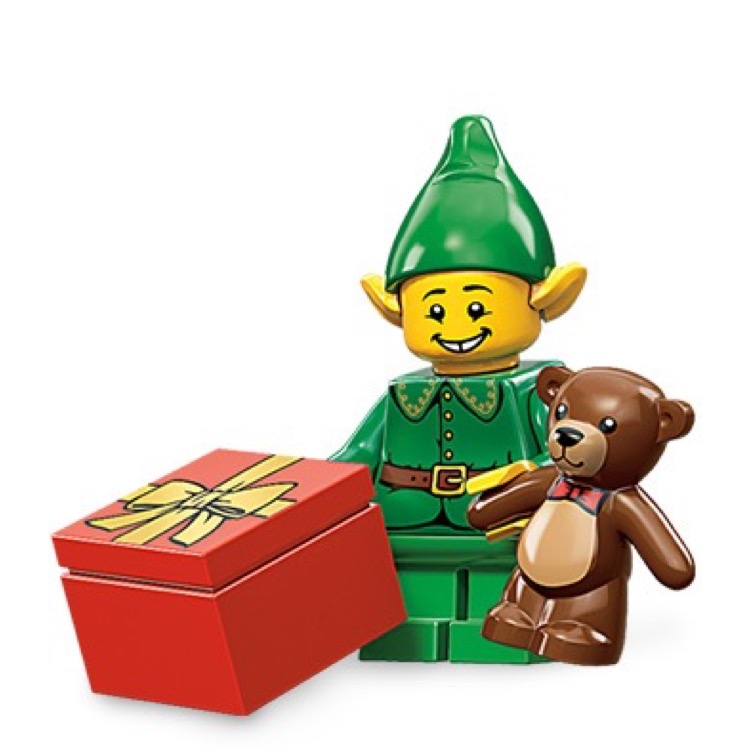 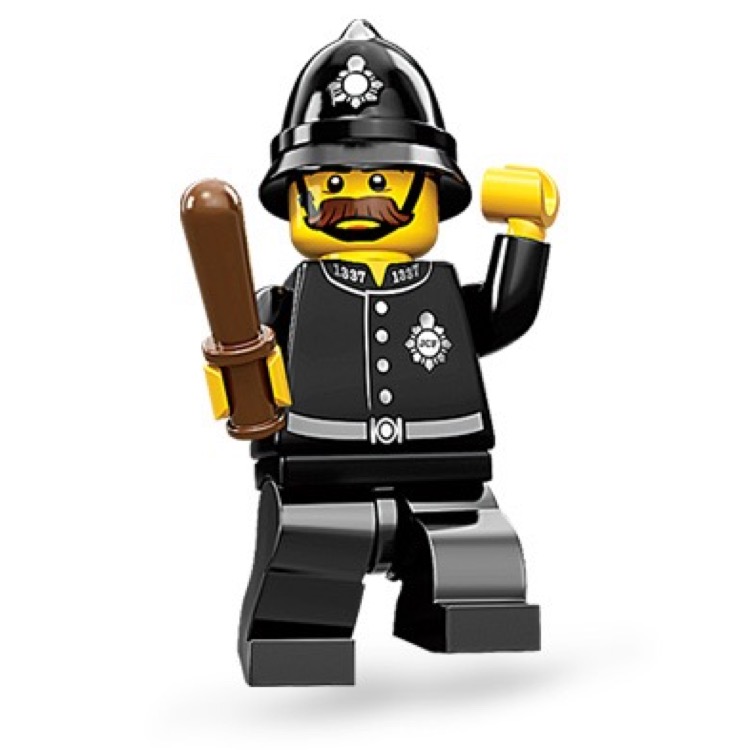 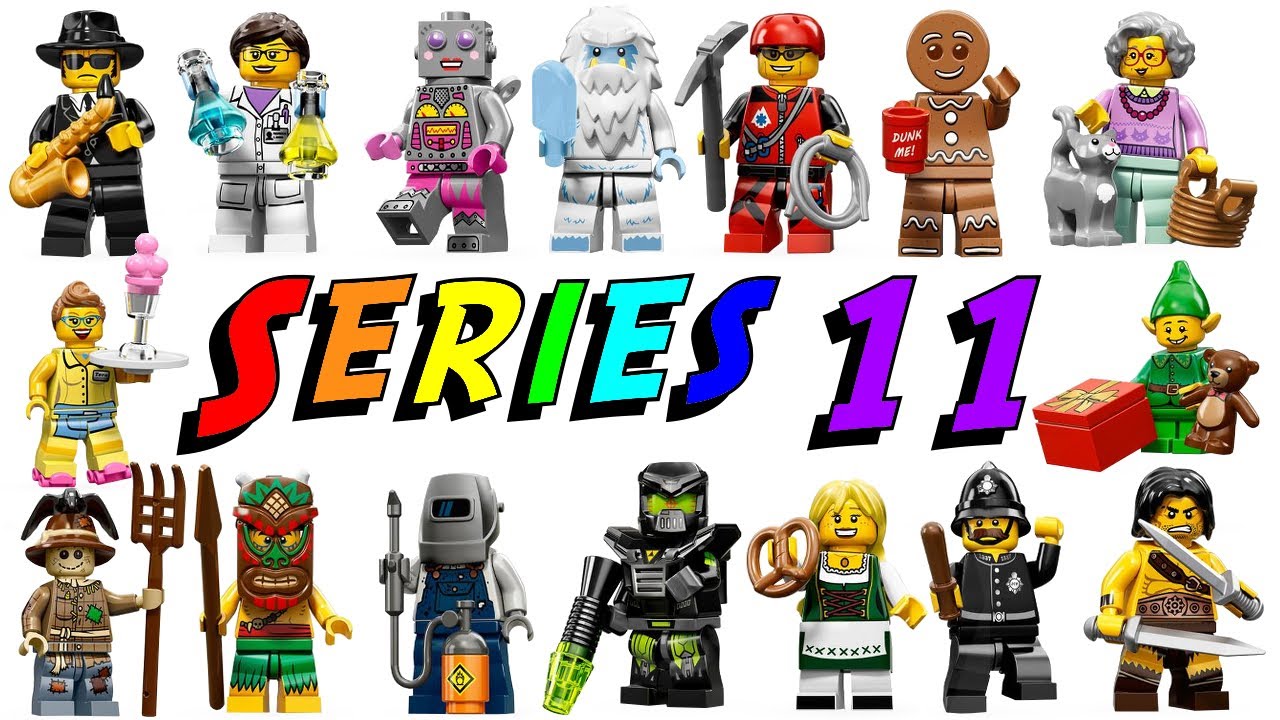 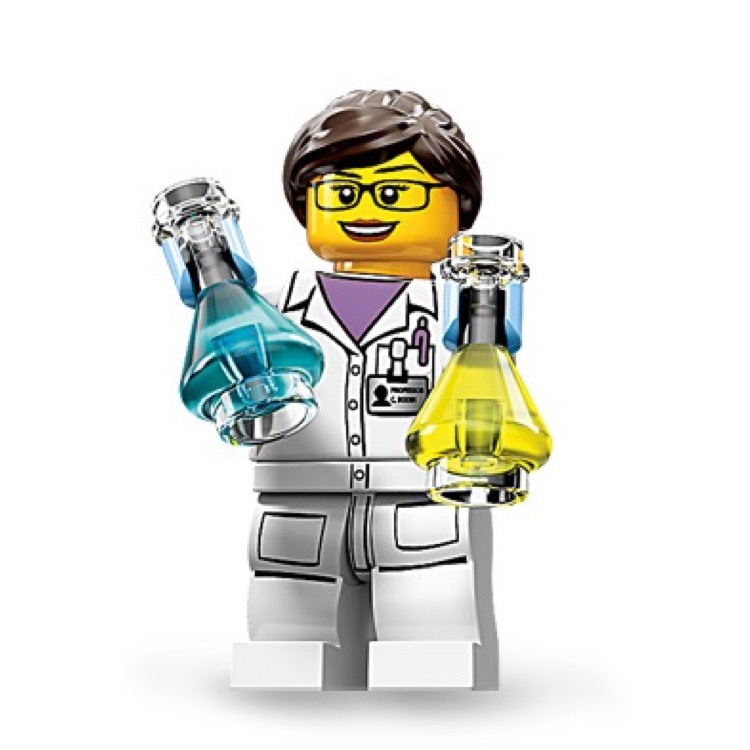 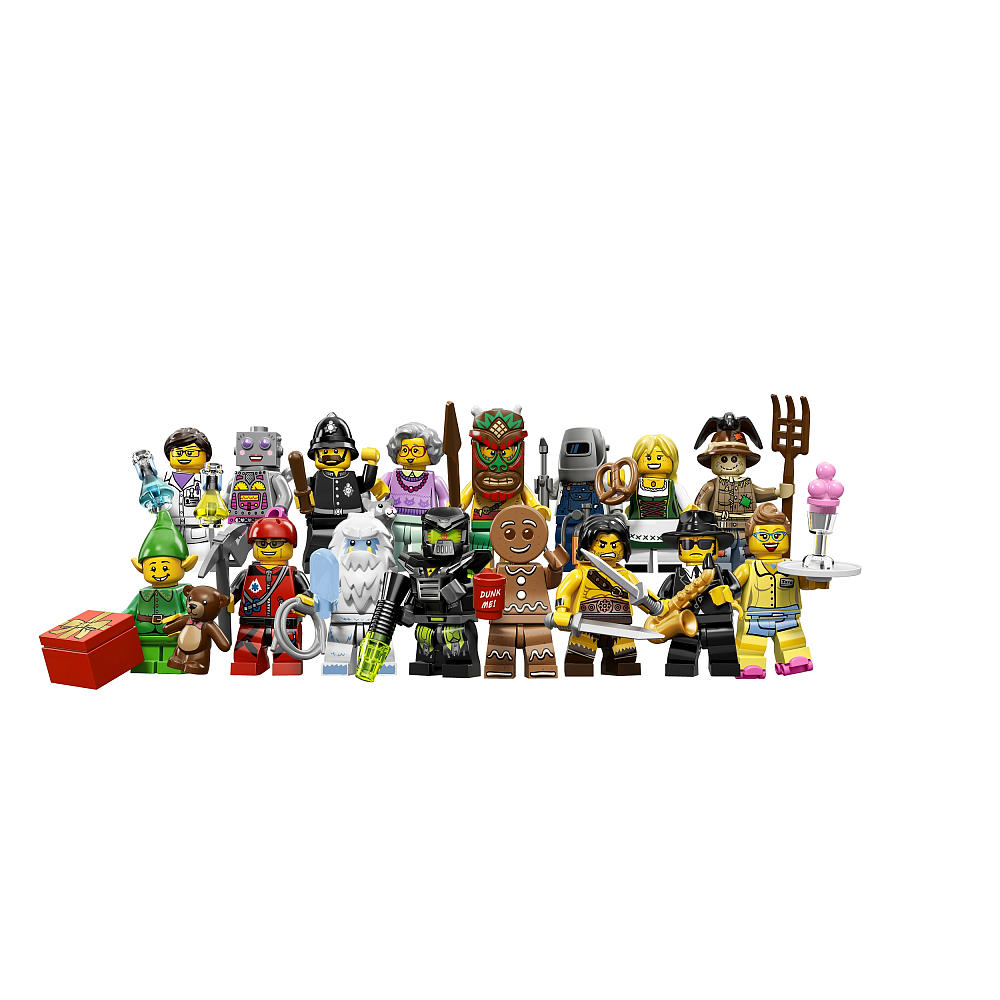 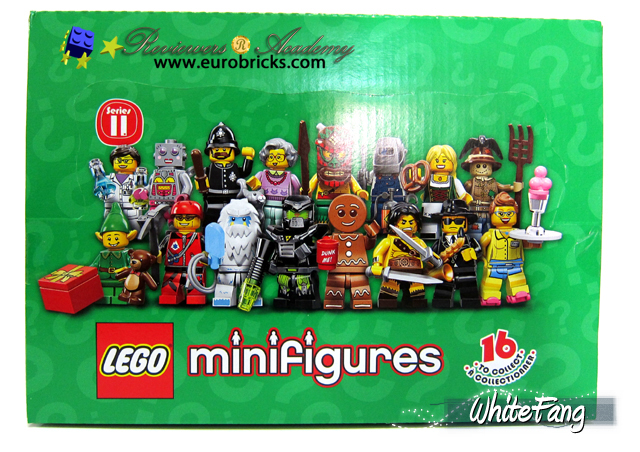 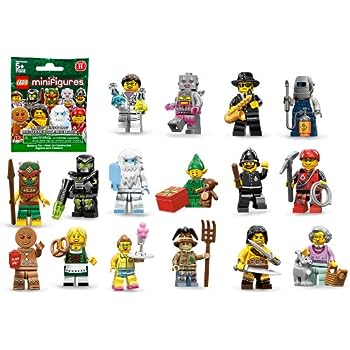