James aspired to be a professional rugby player as a teen, and was introduced to acting after following a girl he was interested in to an audition for a play. James attended the Guildhall School of Music and Drama, graduating in 1988. While there, he helped run a campaign against the school's plan to expel another student, which he has said is the bravest thing he's ever done. "That involved being taken in front of the head and threatening to boycott a big event for the Lord Mayor, even though the head said it would mean they would throw me out," James said in 2015. He was once employed by the British government's social security office. 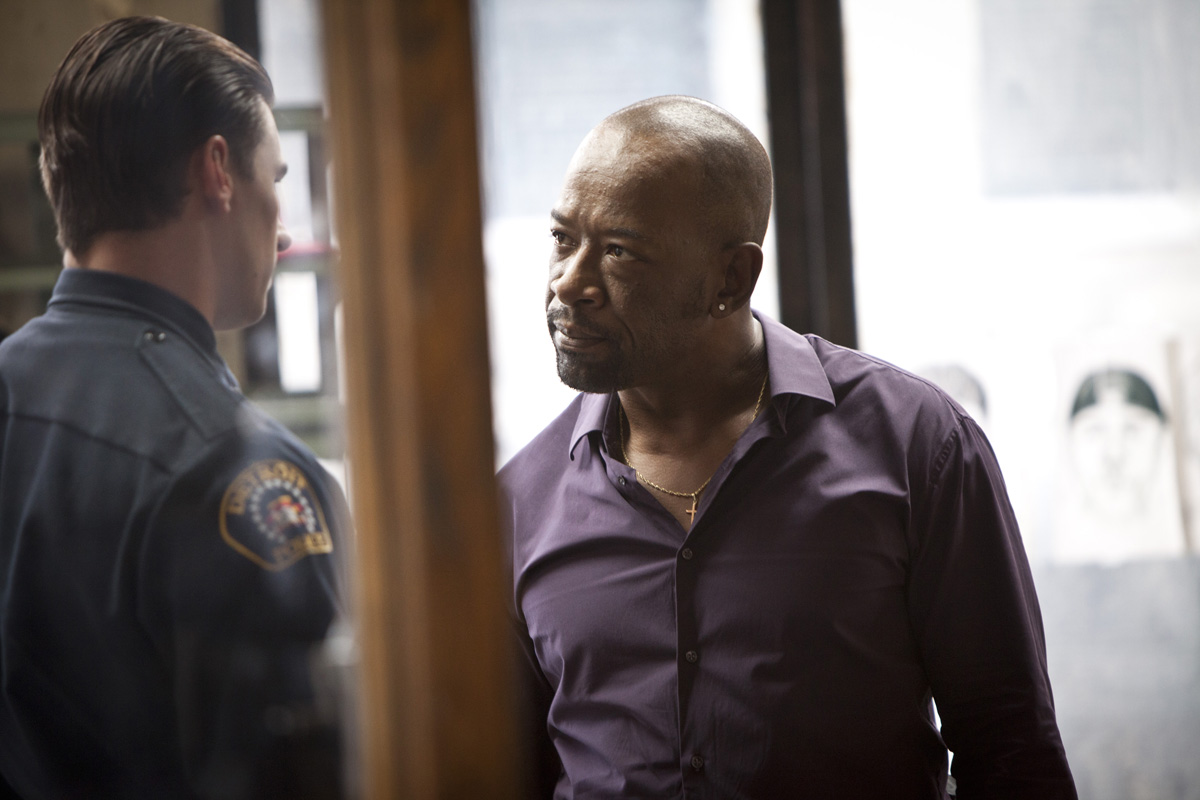 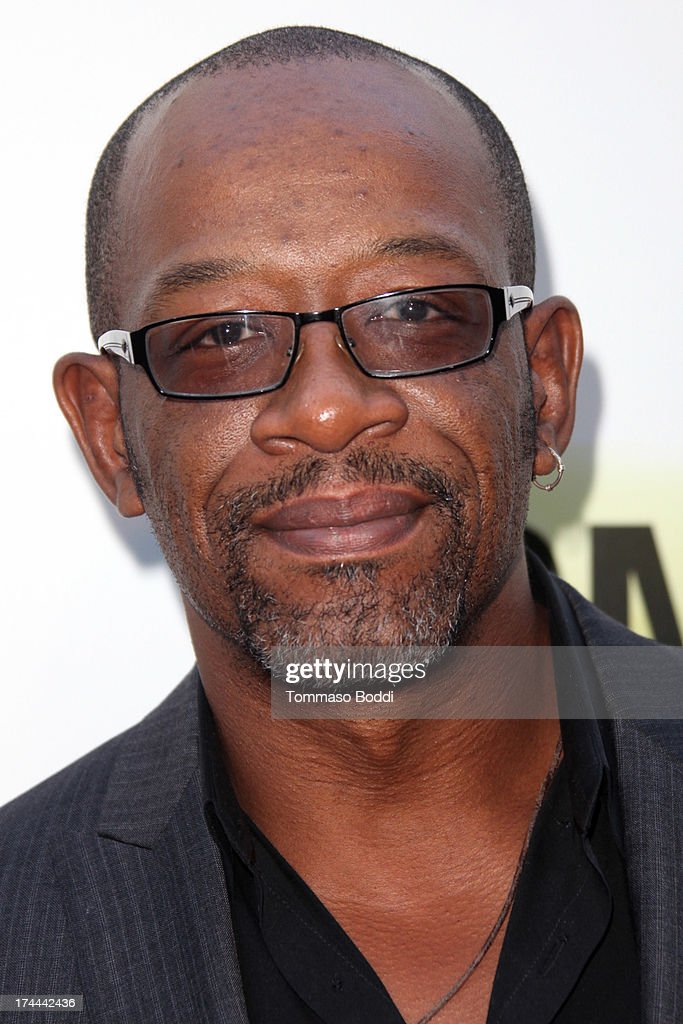 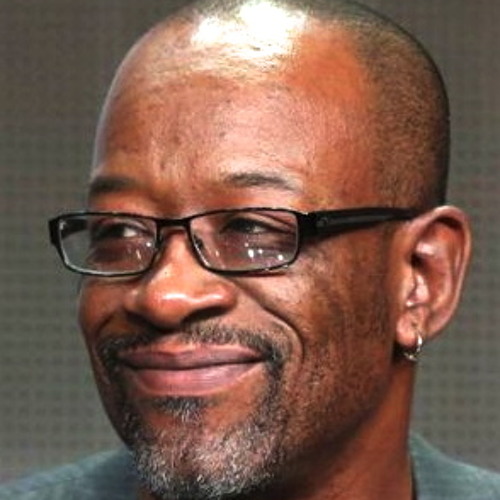 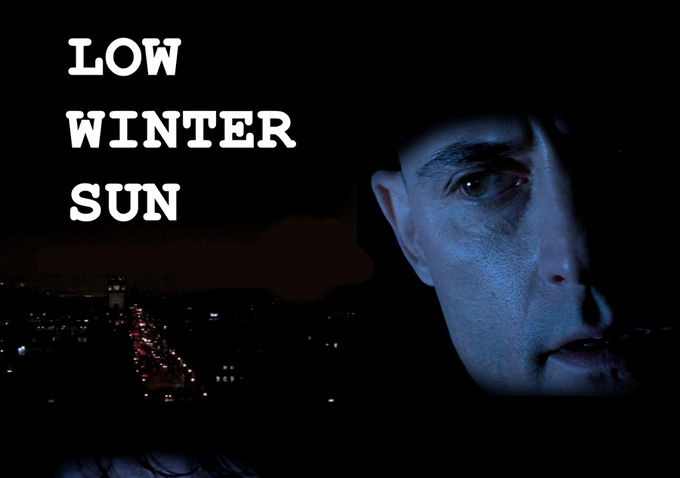