The Germanic /w/ phoneme was therefore written as ⟨VV⟩ or ⟨uu⟩ (⟨u⟩ and ⟨v⟩ becoming distinct only by the Early Modern period) by the earliest writers of Old English and Old High German, in the 7th or 8th centuries. Gothic (not Latin-based), by contrast, had simply used a letter based on the Greek Υ for the same sound in the 4th century. The digraph ⟨VV⟩/⟨uu⟩ was also used in Medieval Latin to represent Germanic names, including Gothic ones like Wamba. 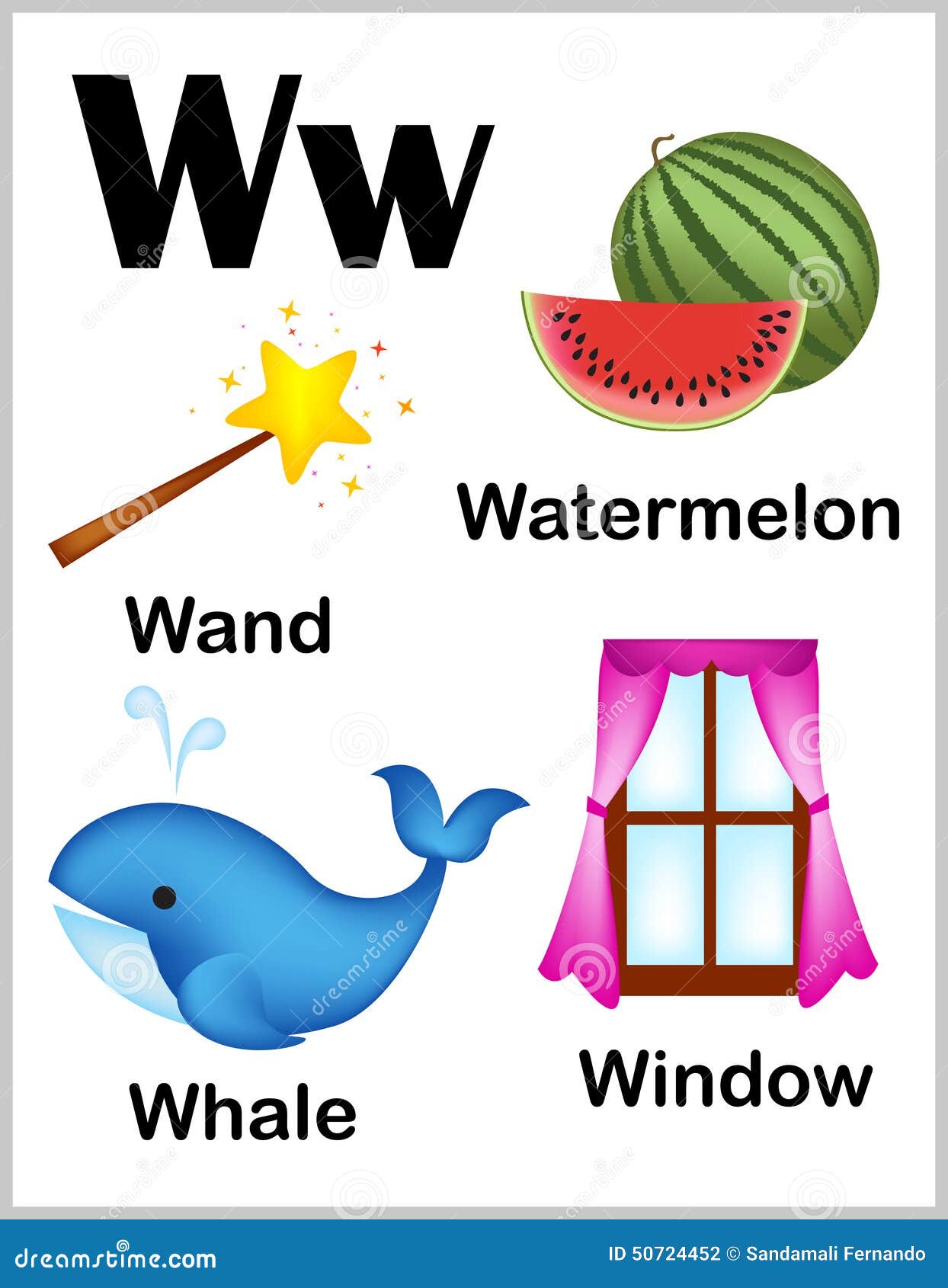 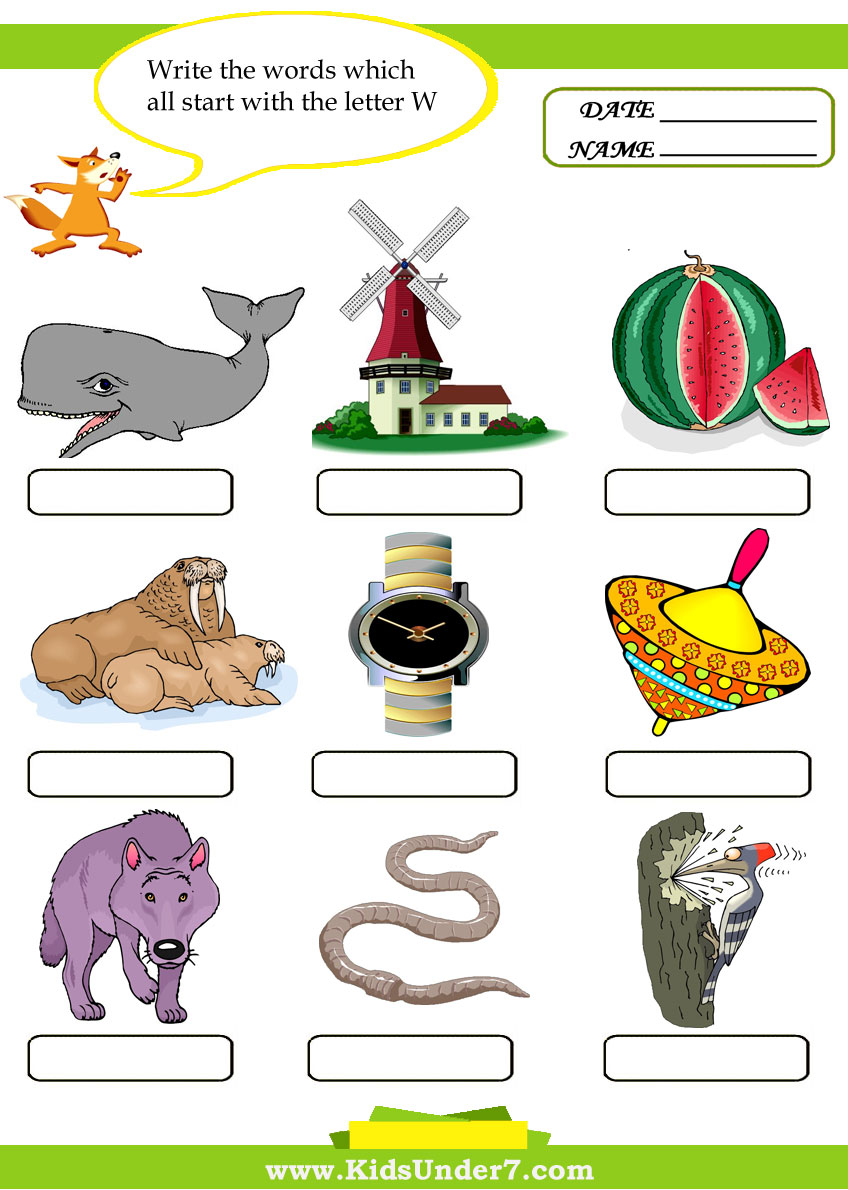 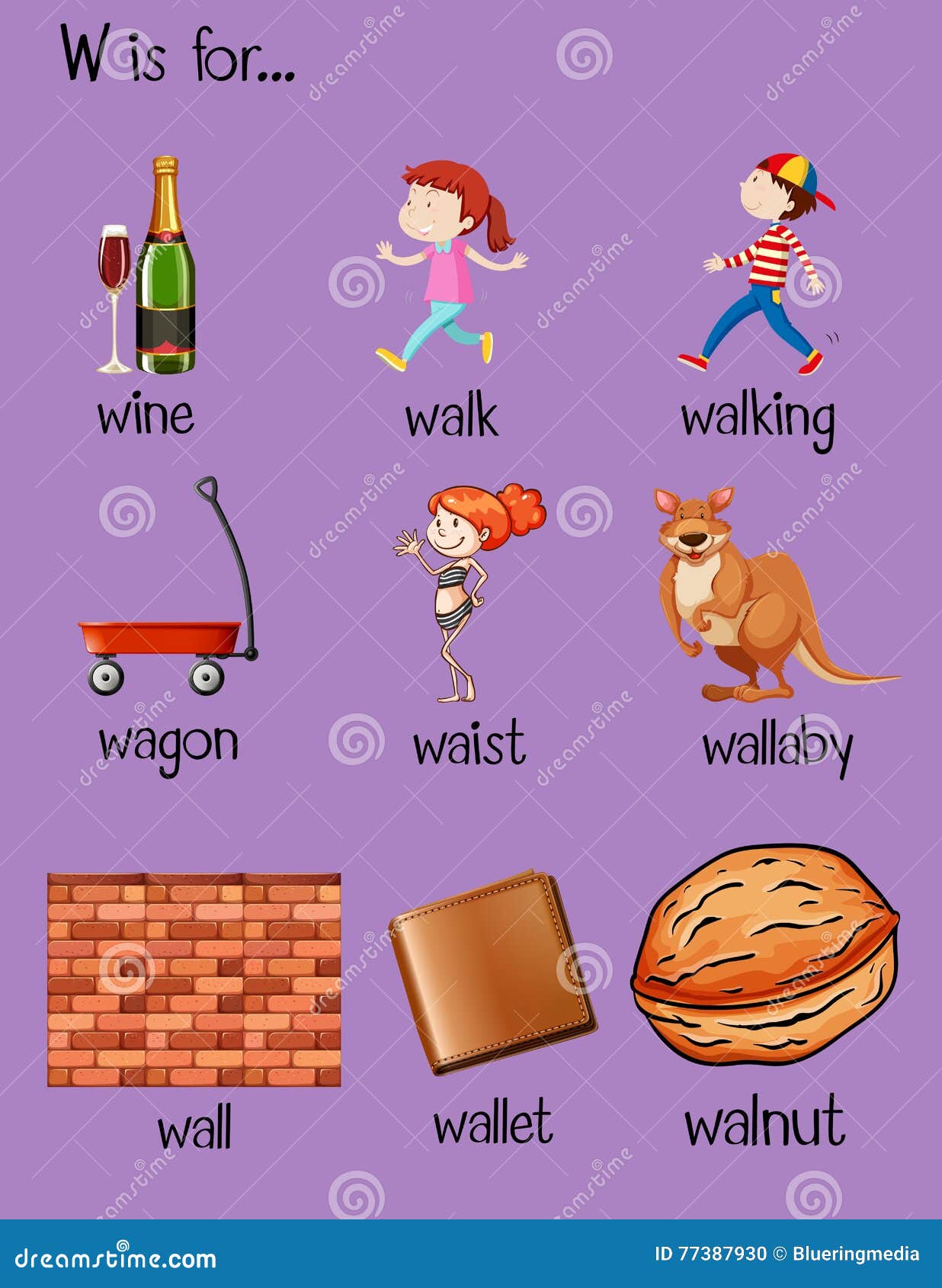 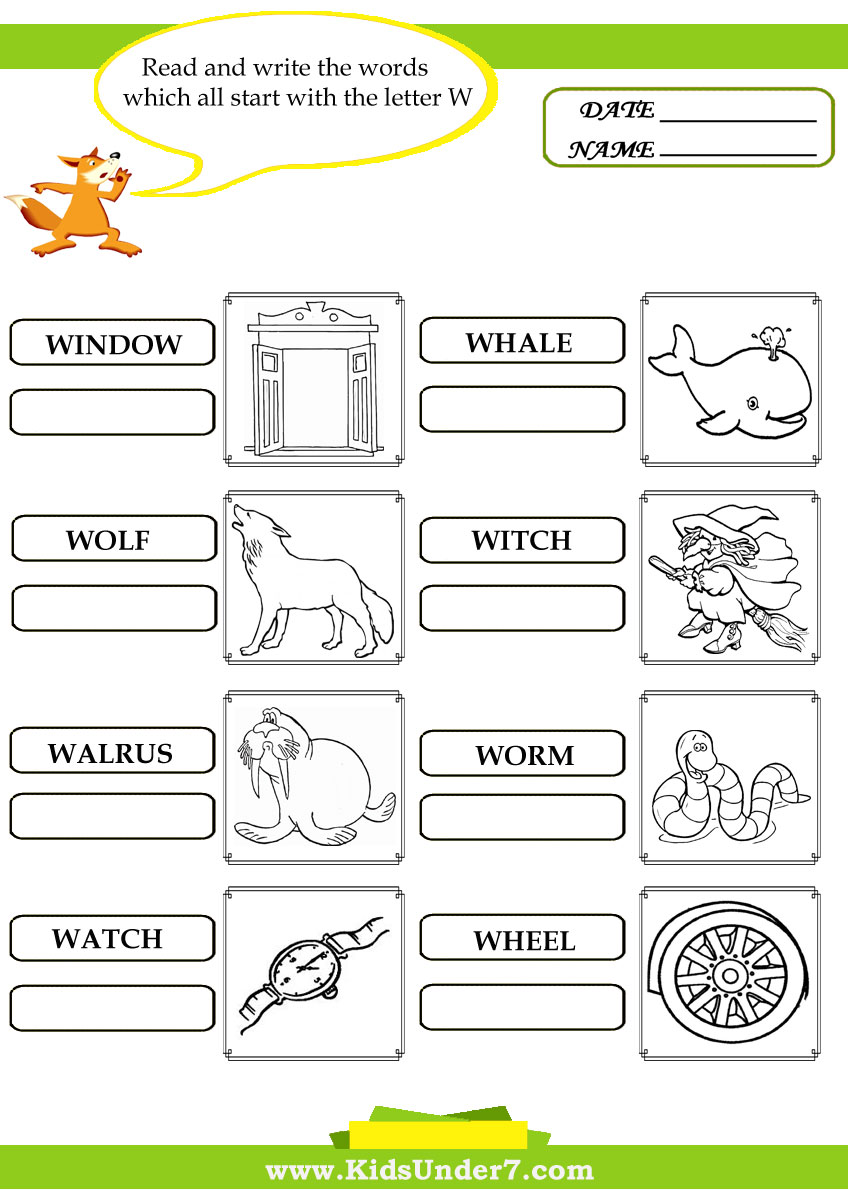 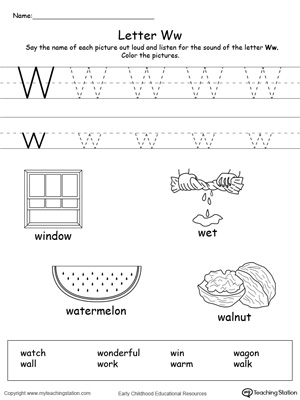 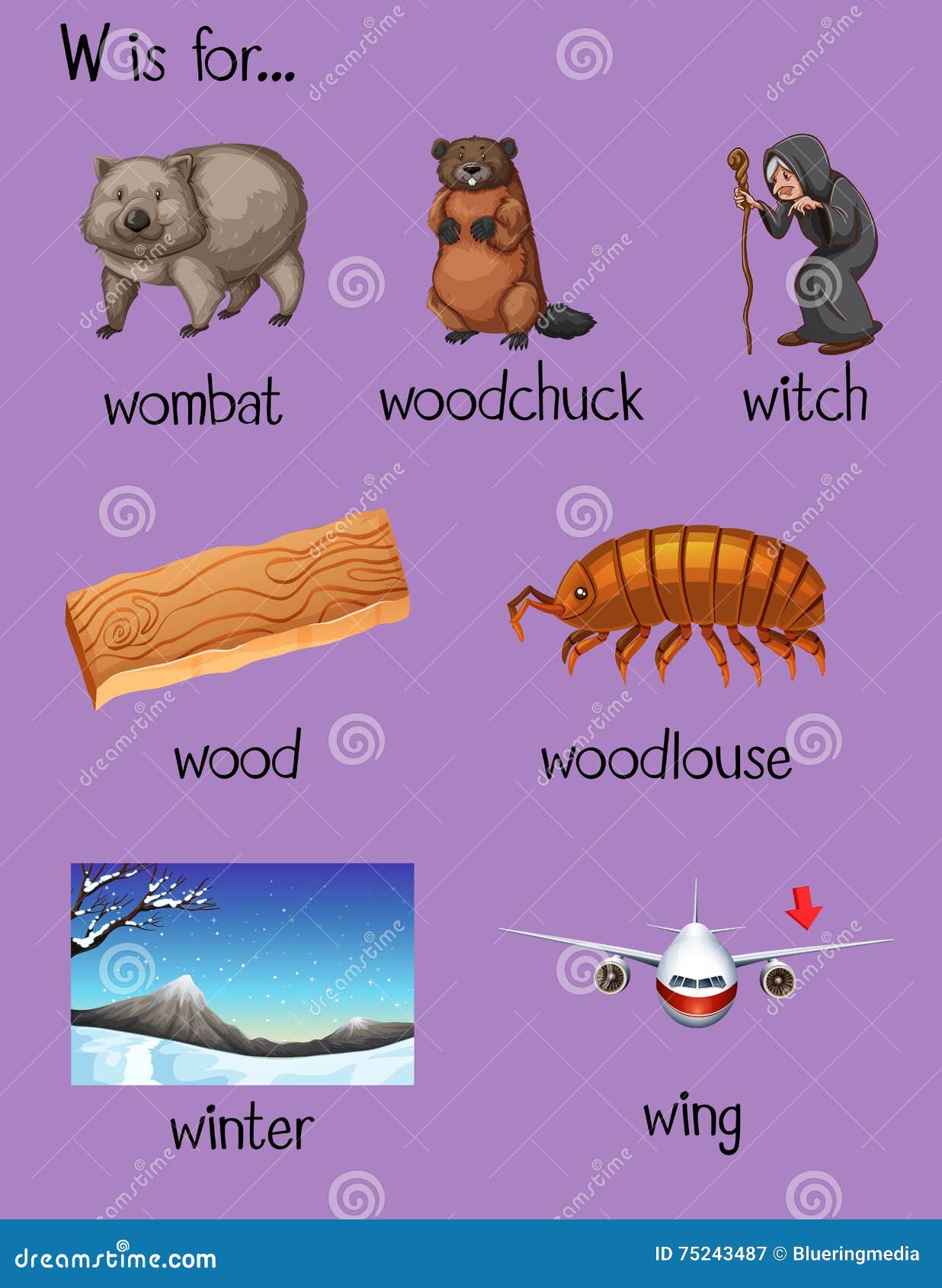 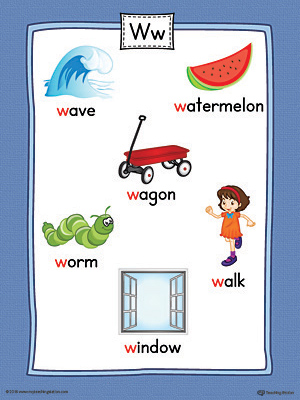 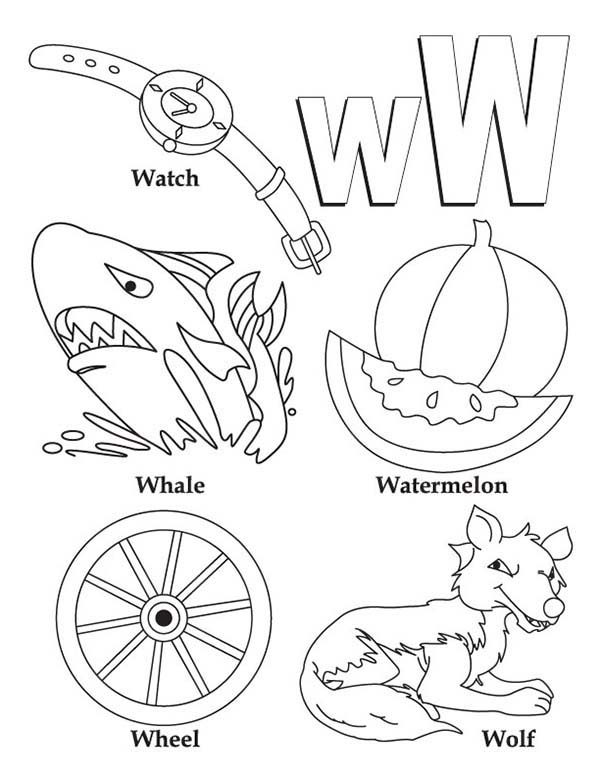 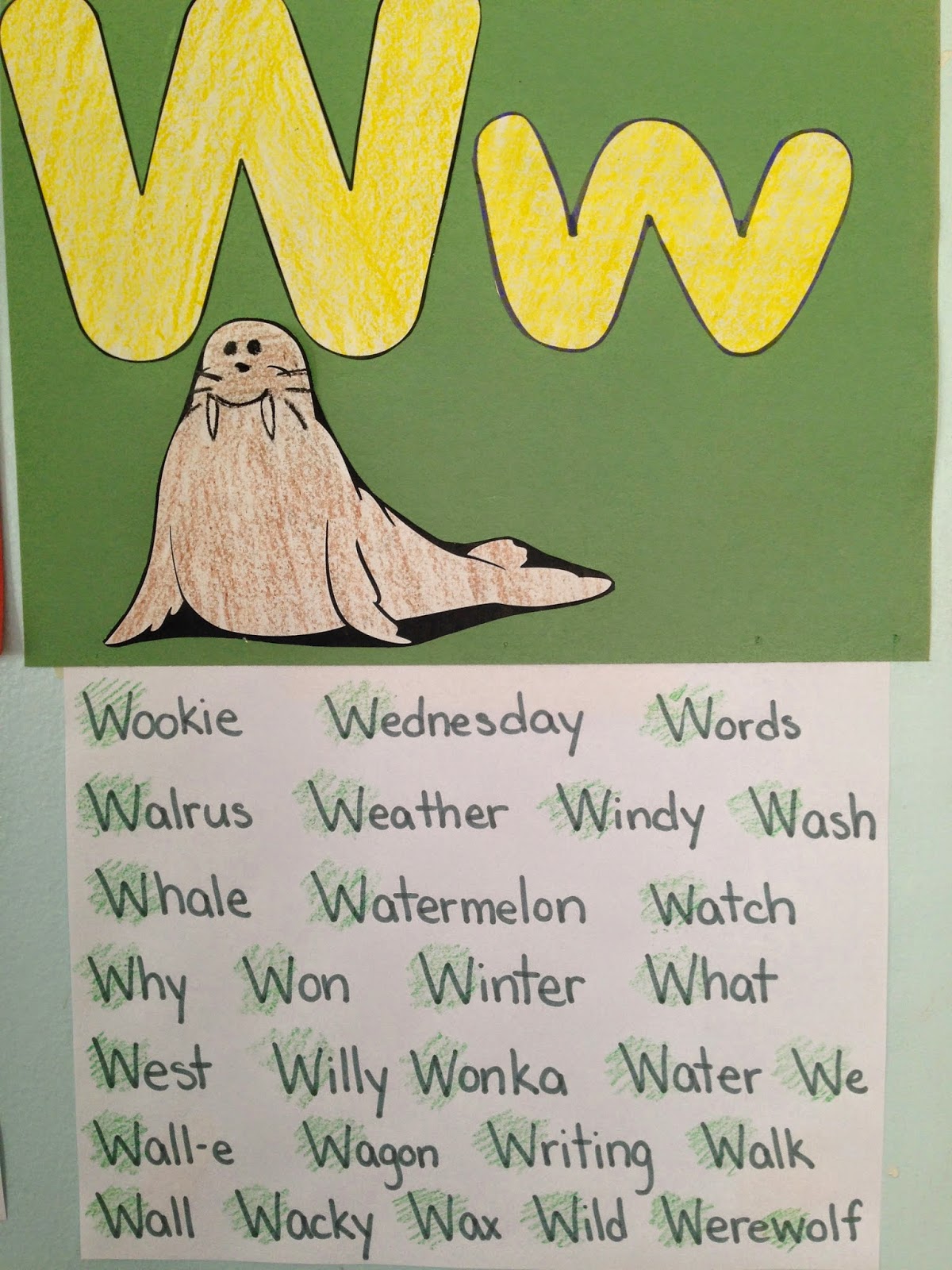