Seeking theatrical work, Minnelli moved to New York City in 1961, where she began her career as a musical theatre actress, nightclub performer and traditional pop music artist. She made her professional stage debut in the 1963 Off-Broadway revival of Best Foot Forward and won a Tony Award for starring in Flora the Red Menace in 1965, which marked the start of her lifelong collaboration with John Kander and Fred Ebb. They wrote, produced or directed many of Minnelli's future stage acts and TV shows and helped create her stage persona of a stylized survivor, including her career-defining performances of anthems of survival ("New York, New York", "Cabaret" and "Maybe This Time"). Along with her roles on stage and screen, this persona and her style of performance added to Minnelli's status as an enduring gay icon. 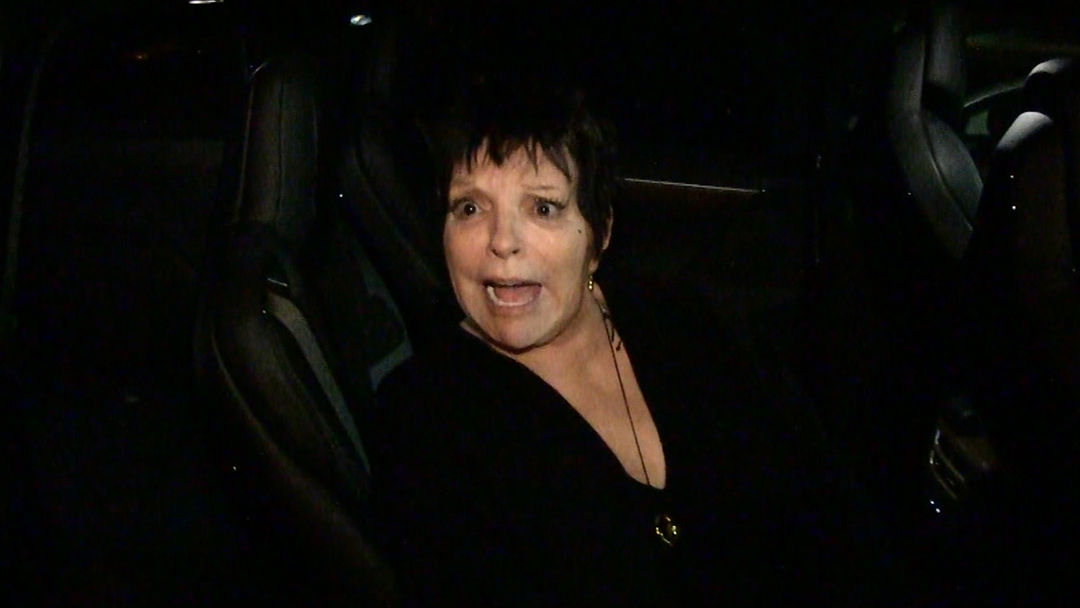 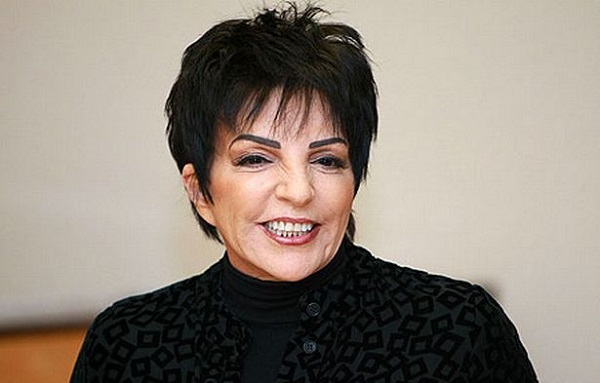 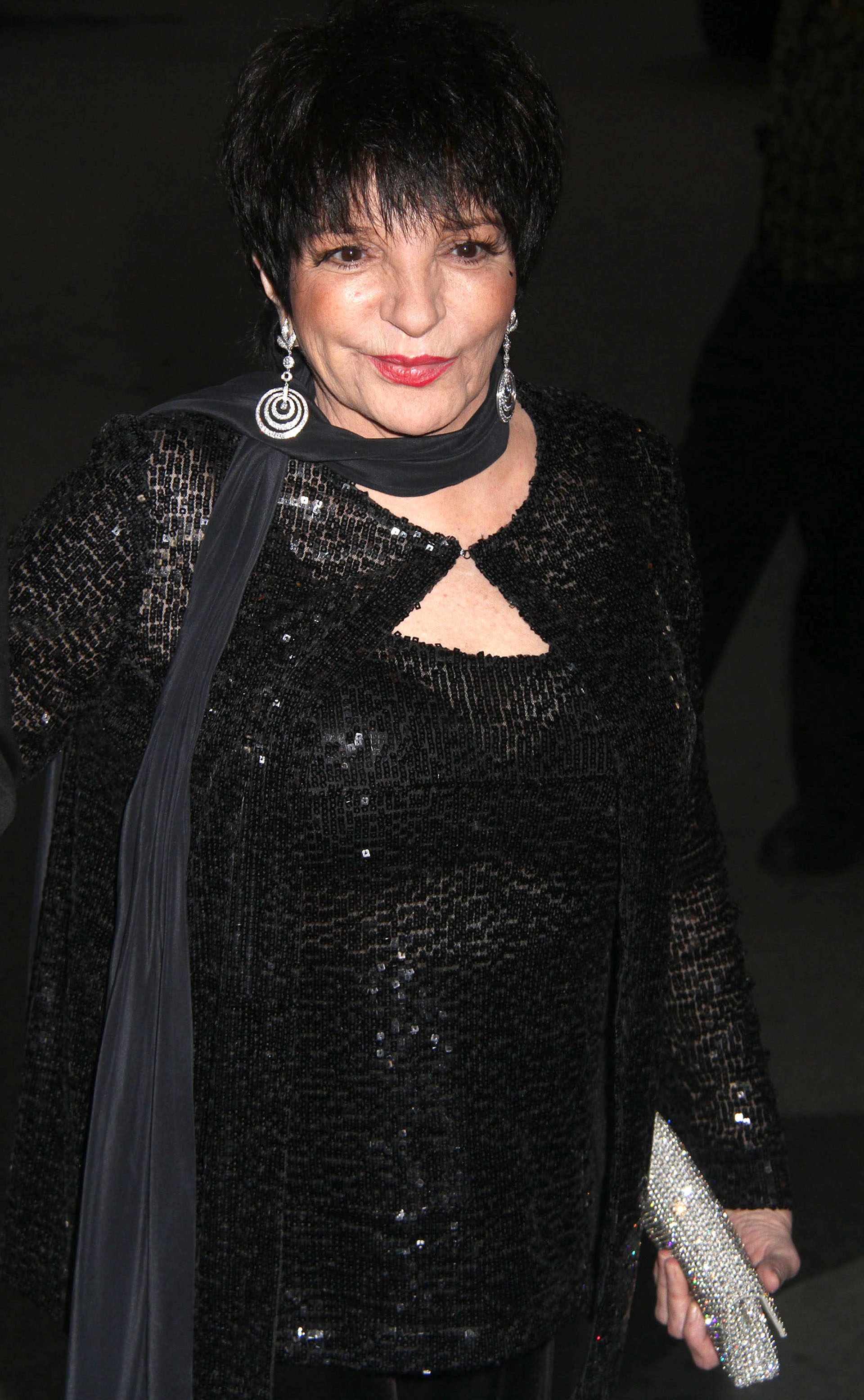 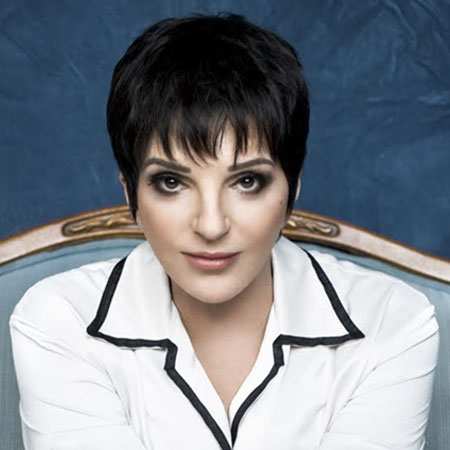 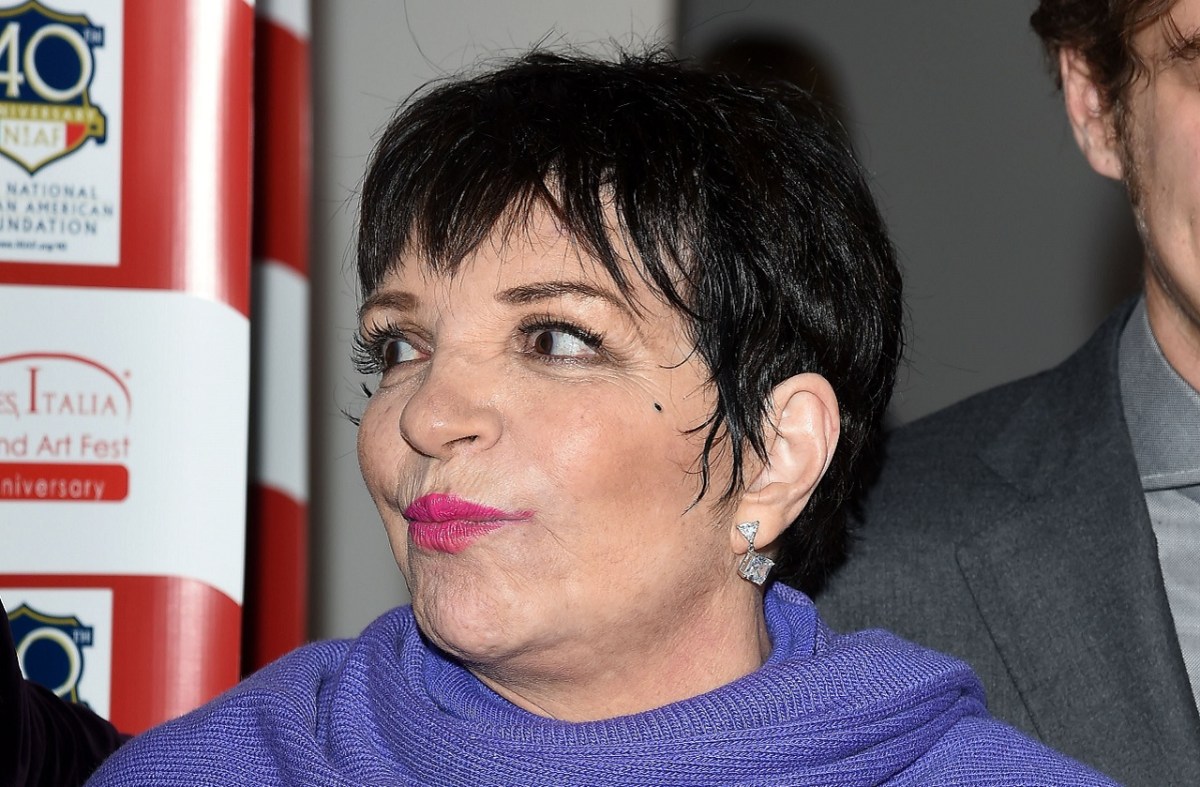 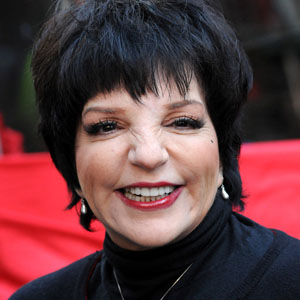 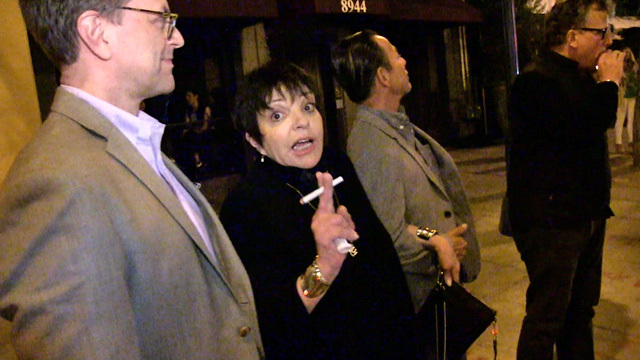 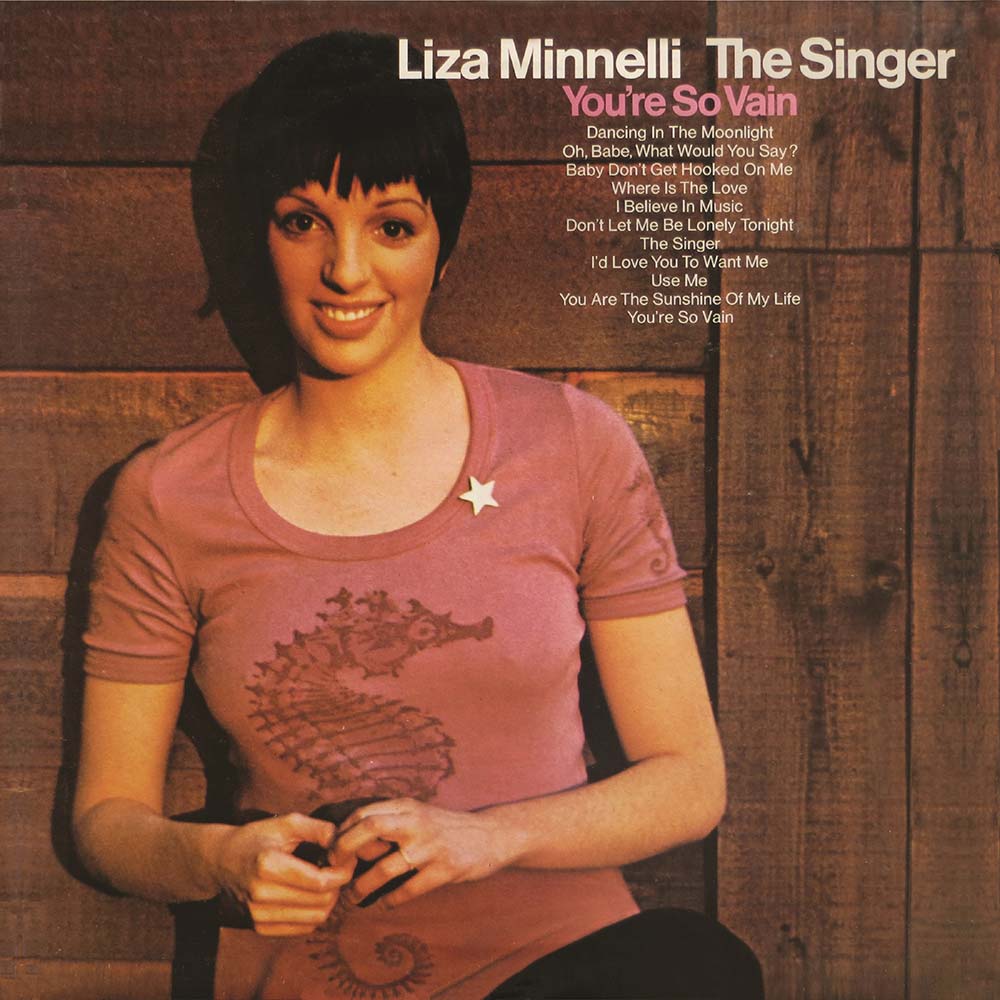 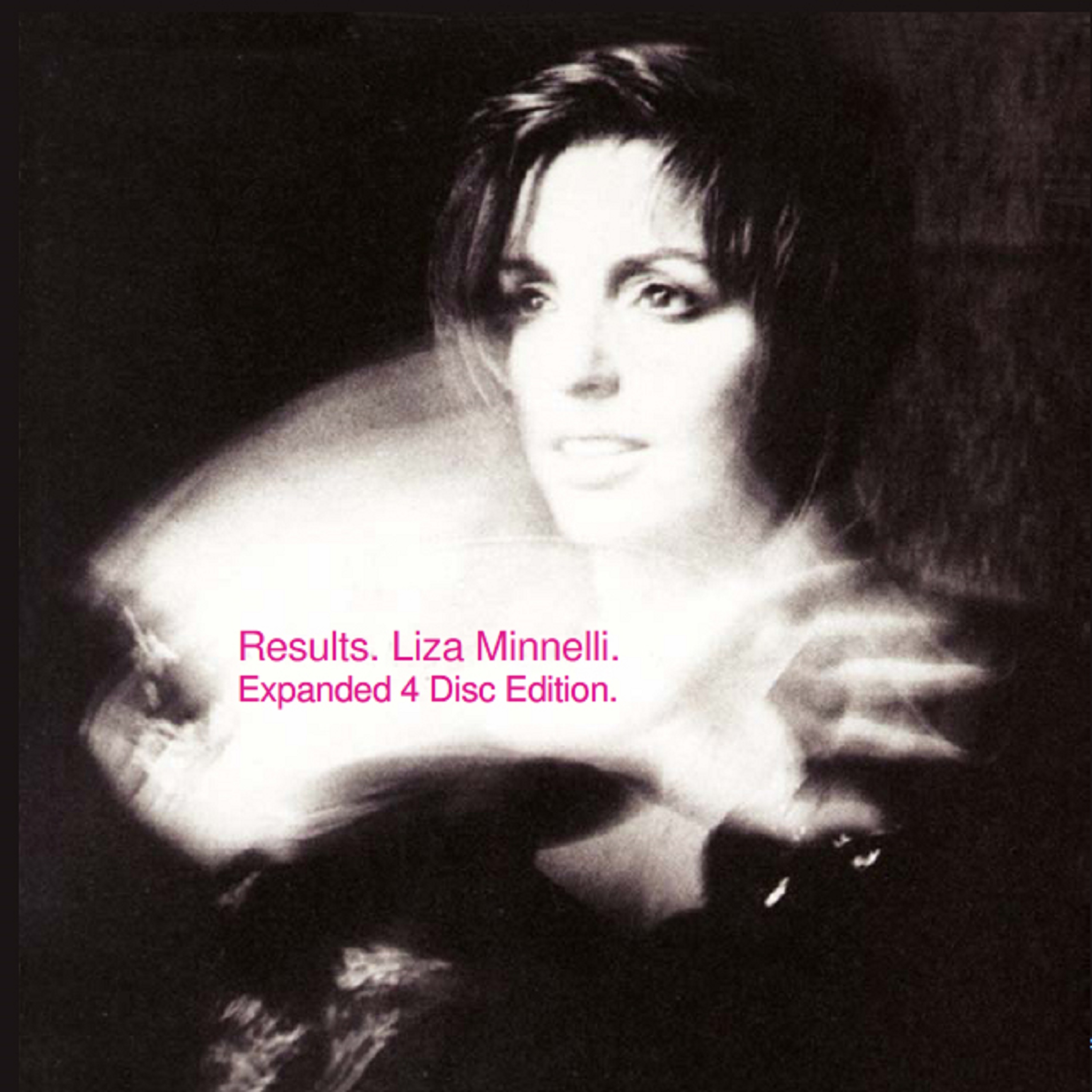 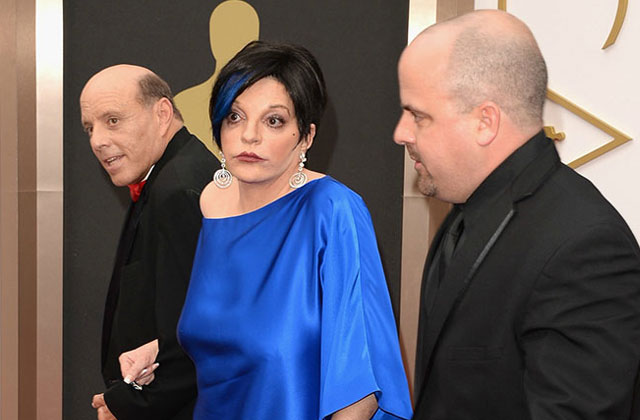 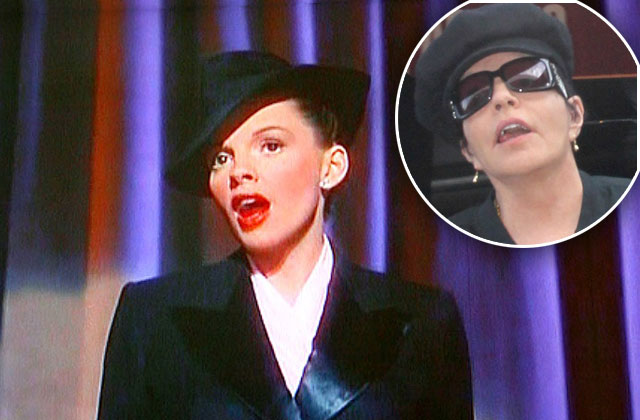 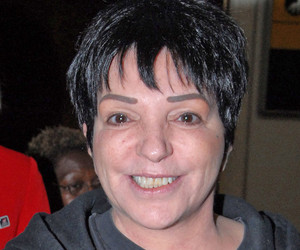