Lucas Alan Cruikshank was born on August 29, 1993, and raised in Columbus, Nebraska, where he attended Lakeview High School. He is the son of Molly Jeanne (née Duffy) and Dave Alan Cruikshank. He has five sisters and two brothers. Cruikshank is openly gay. In a YouTube video released August 20, 2013, he came out saying, "I'm gay. I feel so weird saying it on camera. But my family and friends have known for like three years. I just haven't felt the need to announce it on the Internet. " Cruikshank met his current boyfriend, Australian model Matthew Fawcus, "from afar" at a gay club, and the two were introduced by fellow gay YouTuber Kingsley. 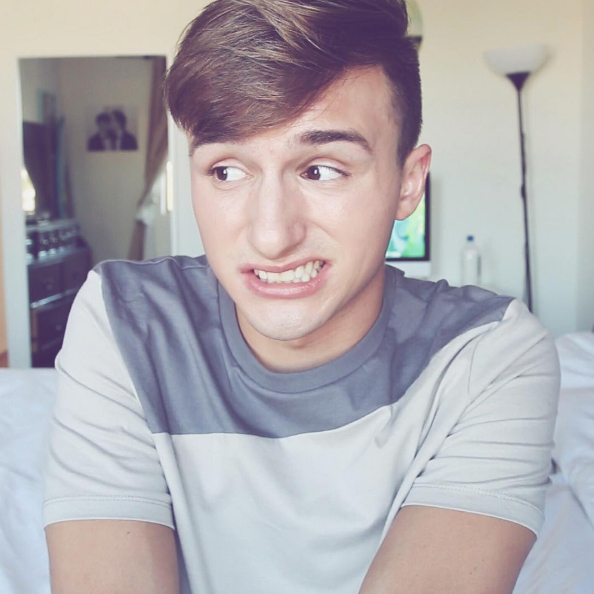 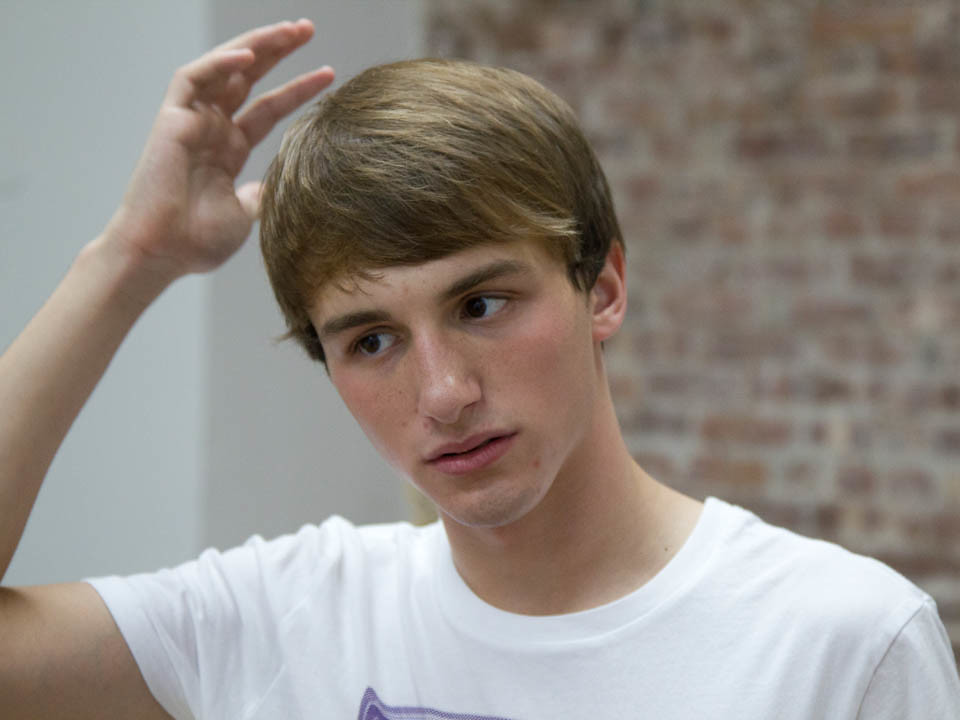 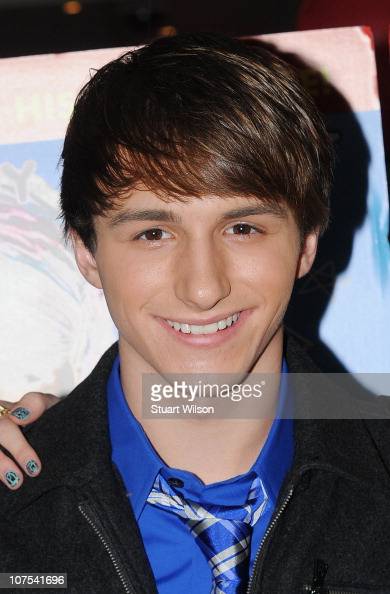 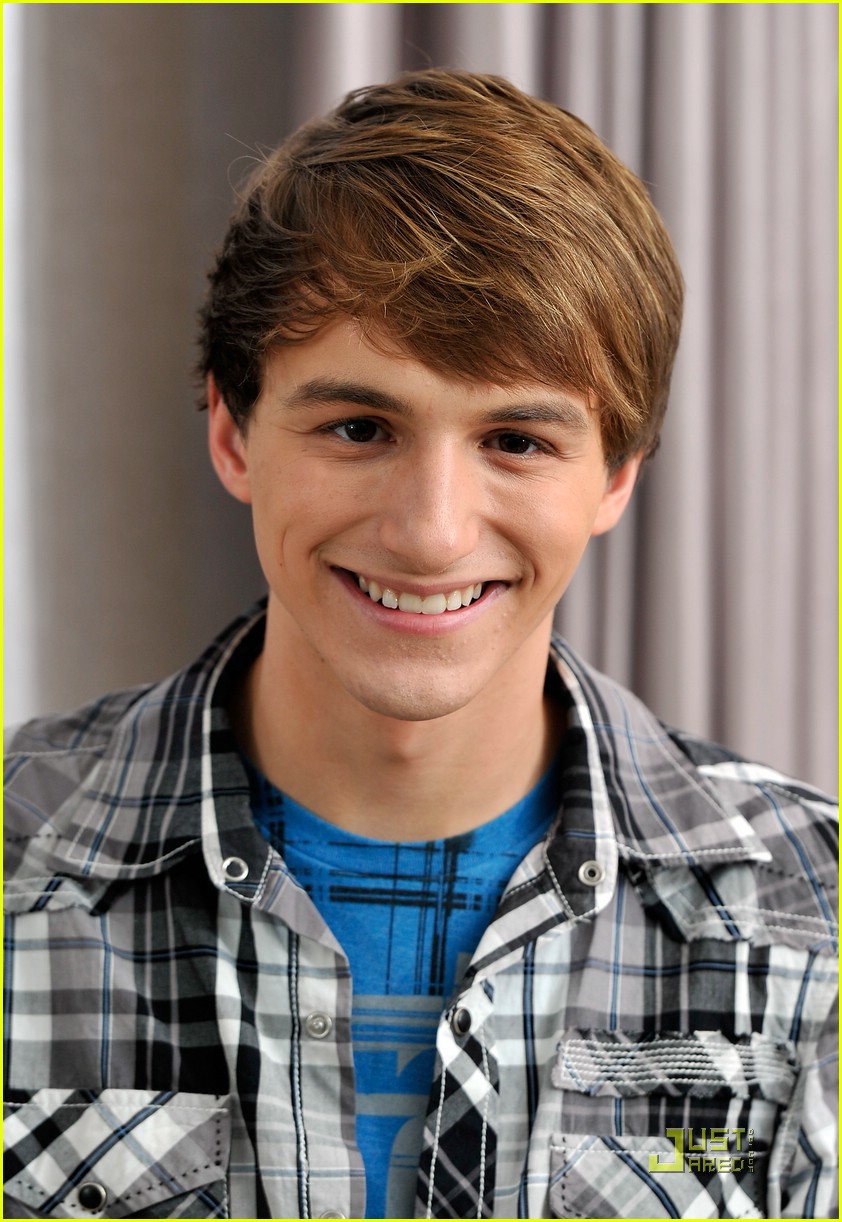 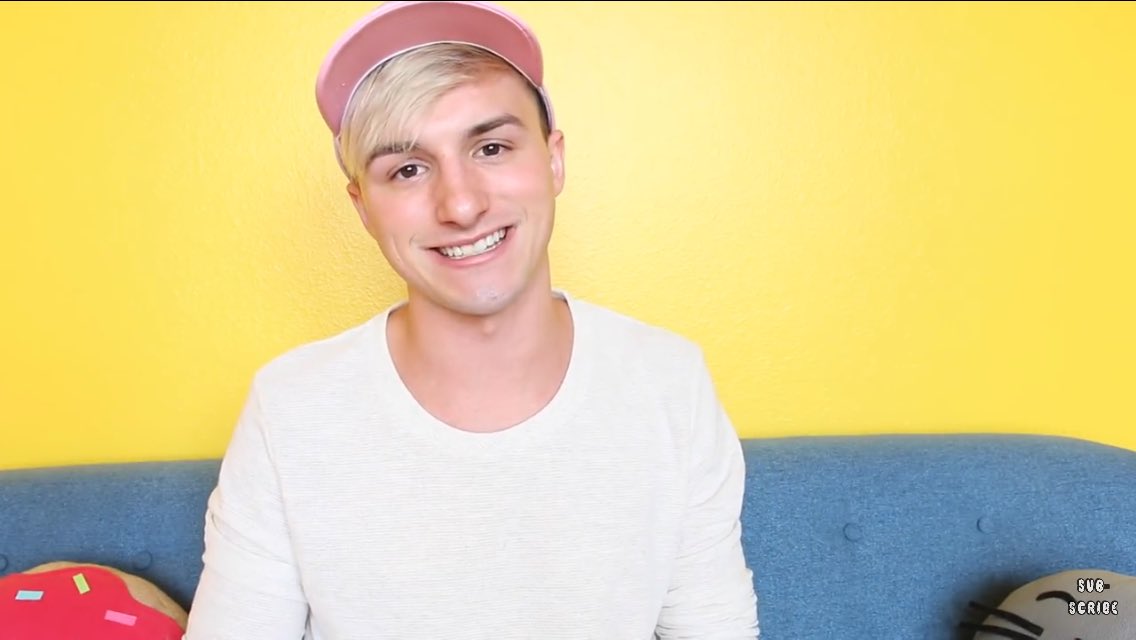 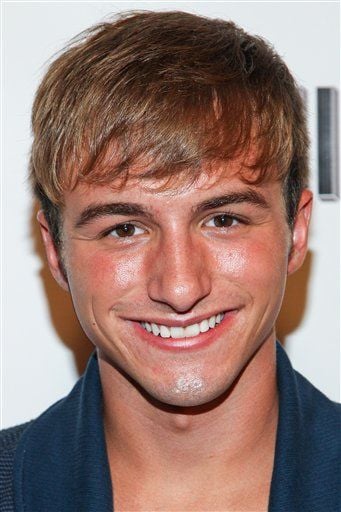