Mariska Magdolna Hargitay (born January 23, 1964) is an American actress best known for her role as New York Police Department Captain Olivia Benson on the NBC drama series Law & Order: Special Victims Unit. Hargitay has starred on Law & Order: Special Victims Unit since 1999. For her role on the show, Hargitay has received multiple awards and nominations, including a Primetime Emmy and a Golden Globe. The daughter of bodybuilder and actor Mickey Hargitay and actress Jayne Mansfield, Hargitay made her film debut in the 1985 horror comedy film Ghoulies and her major television debut in the 1986 adventure drama series Downtown. She appeared in numerous roles in film and on television throughout the late 1980s and 1990s before being cast on Law & Order: Special Victims Unit. Hargitay’s work on that show led her to found the Joyful Heart Foundation, an organization that provides support to people who have been sexually abused. 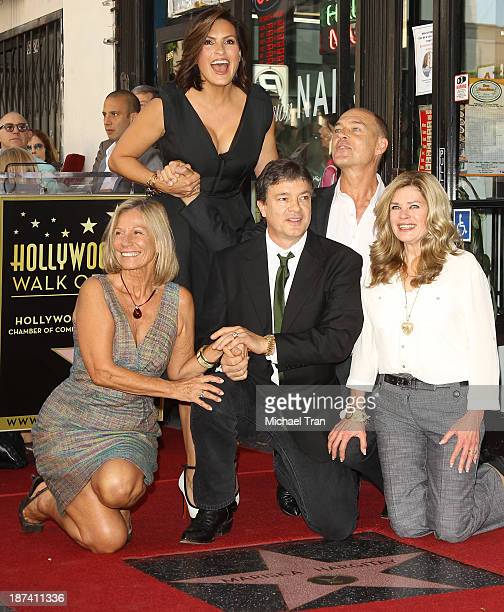 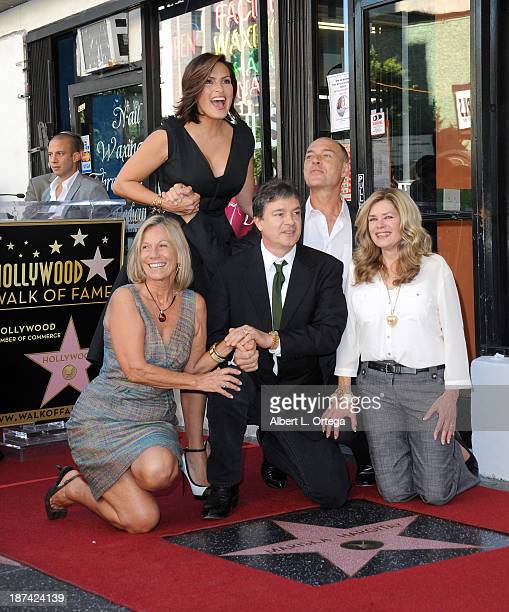 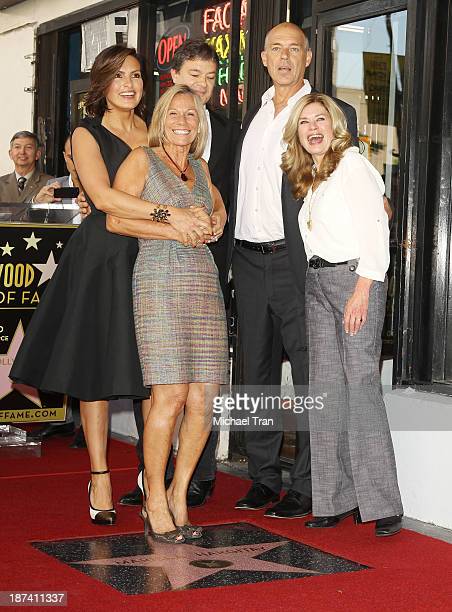 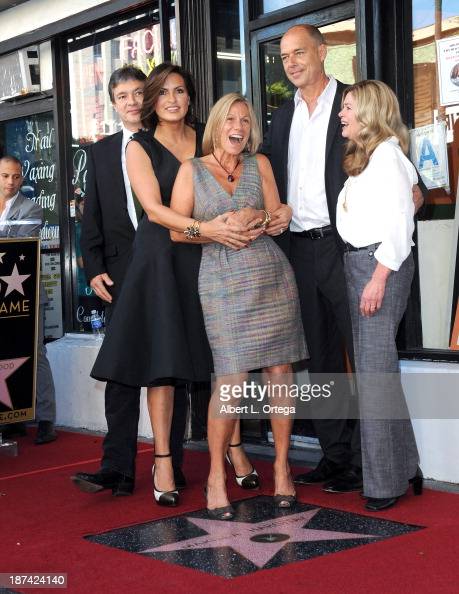 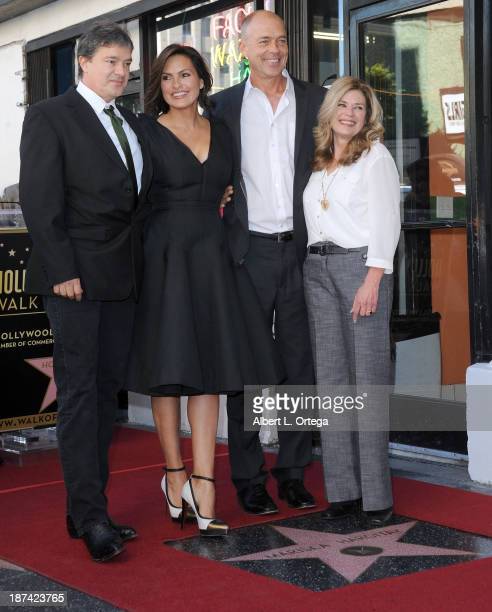 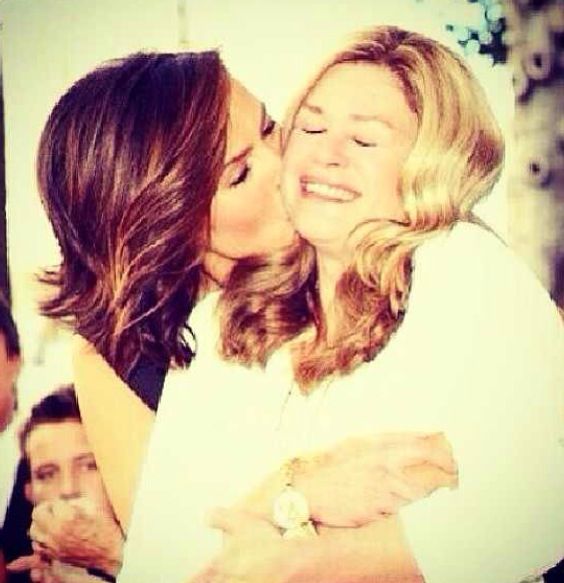 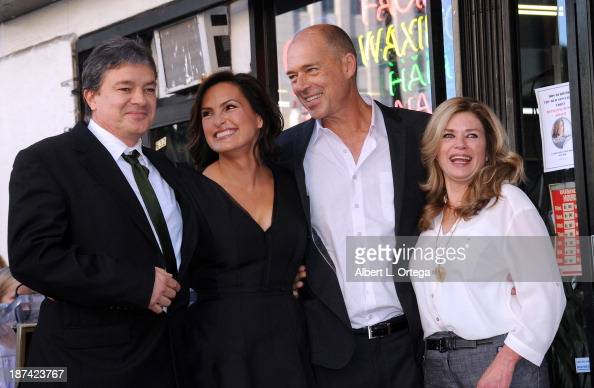 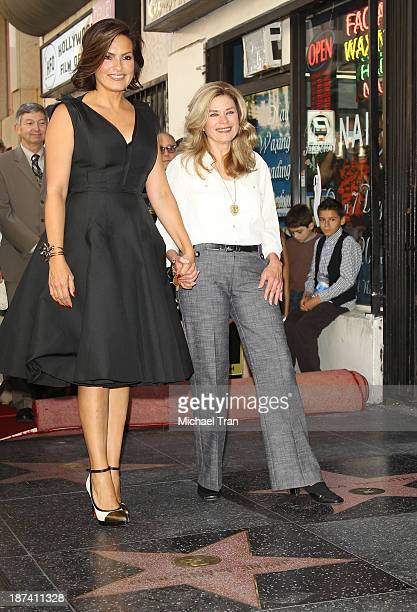 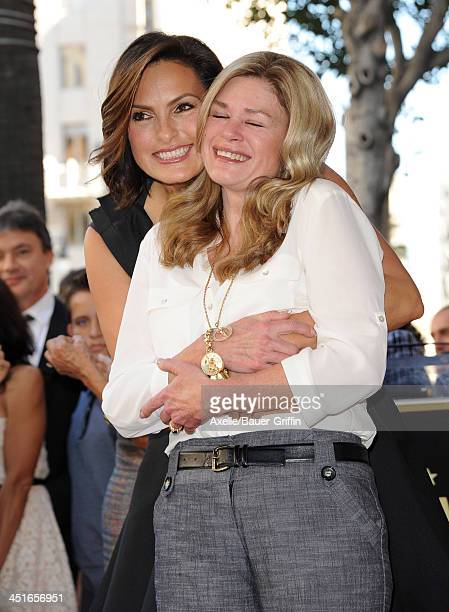 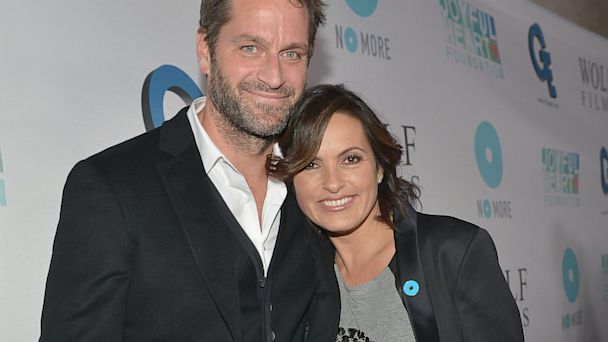 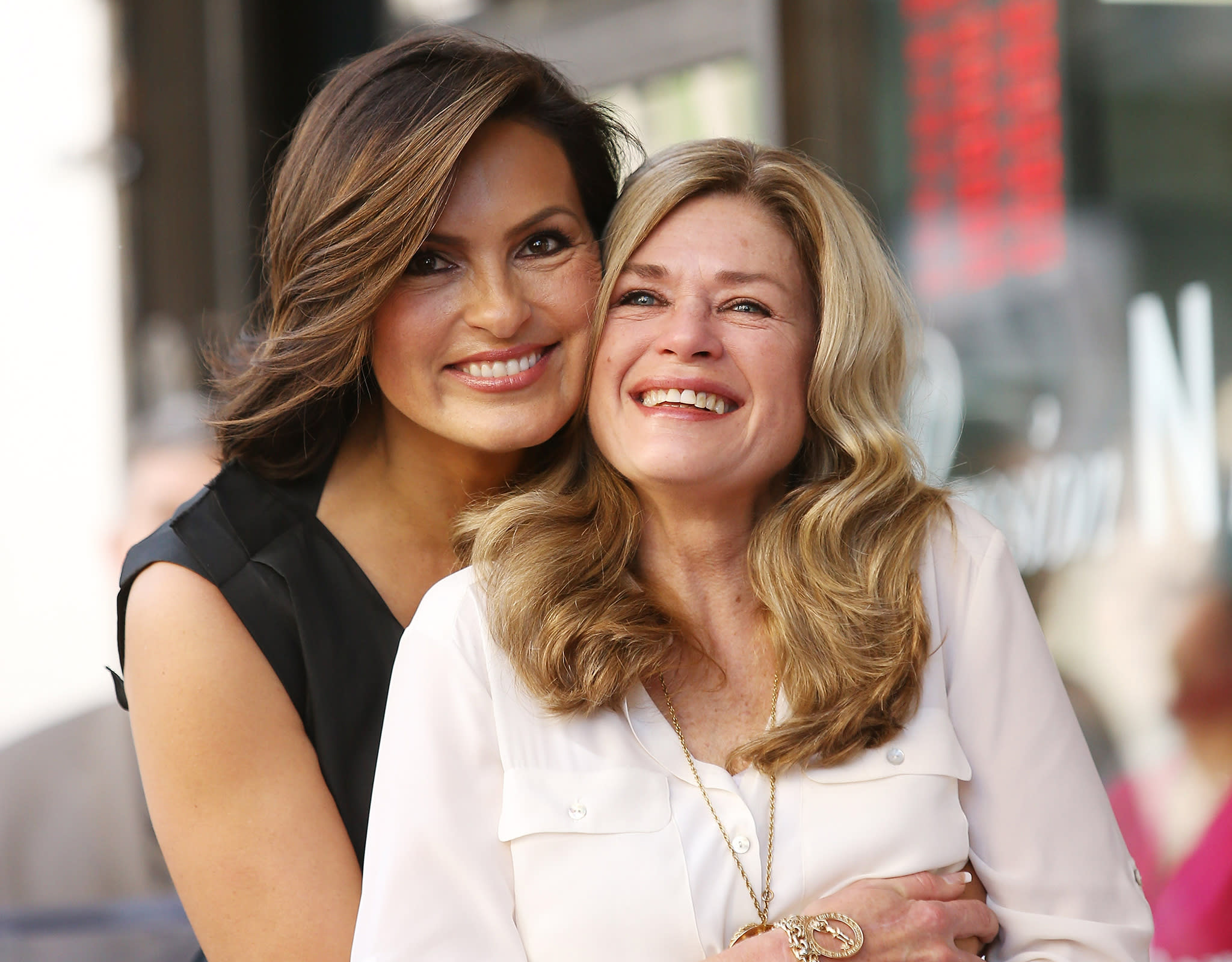