The gameplay of the Pokémon video game series involves the catching and training of fictional creatures called "Pokémon" and using them to battle other Trainers. Each successive generation of games builds upon this concept by introducing new Pokémon, items, and gameplay concepts. Some of the general concepts were featured elsewhere in the franchise before being introduced to the games; double battles appeared in the anime long before appearing in the games, and Pokémon Abilities are similar to the Pokémon Powers introduced in the Pokémon Trading Card Game, which also introduced Shiny Pokémon, different colors of that type of the original Pokémon. 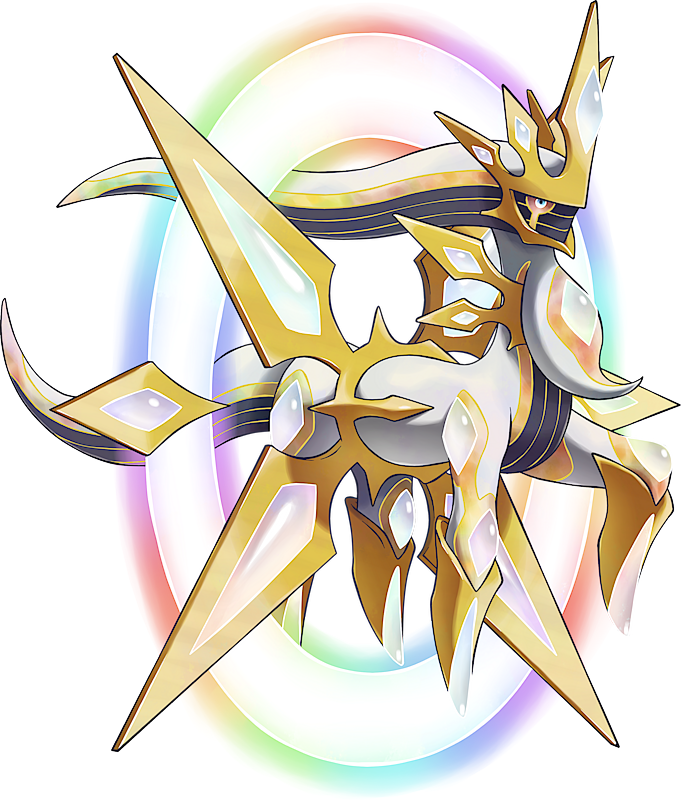 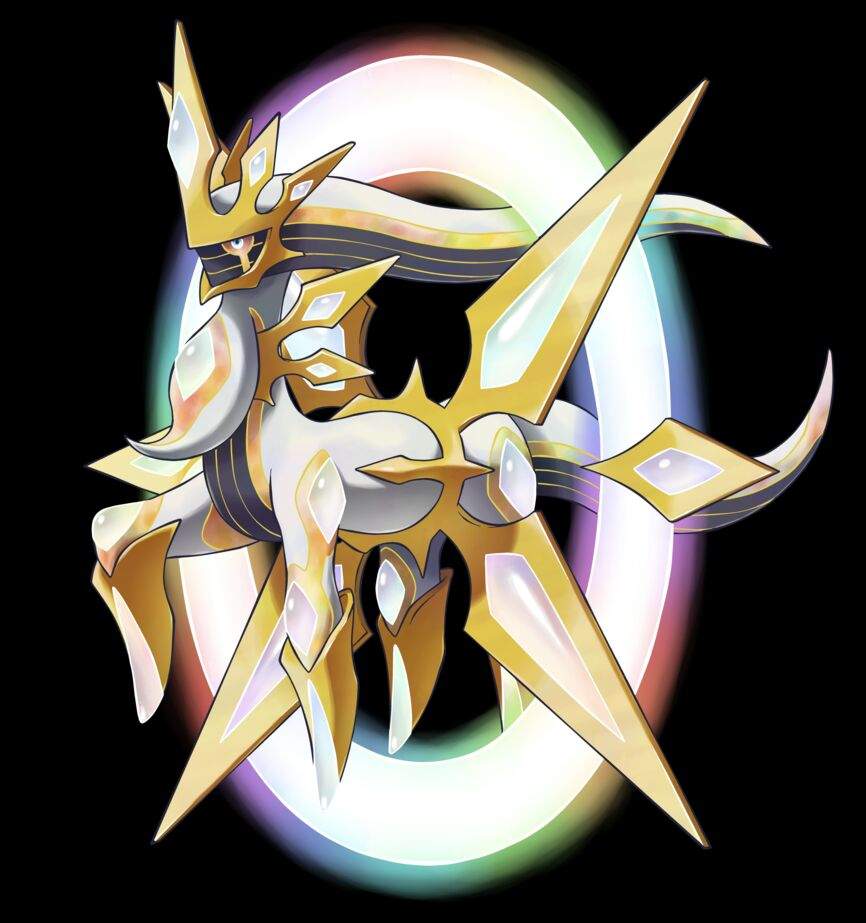 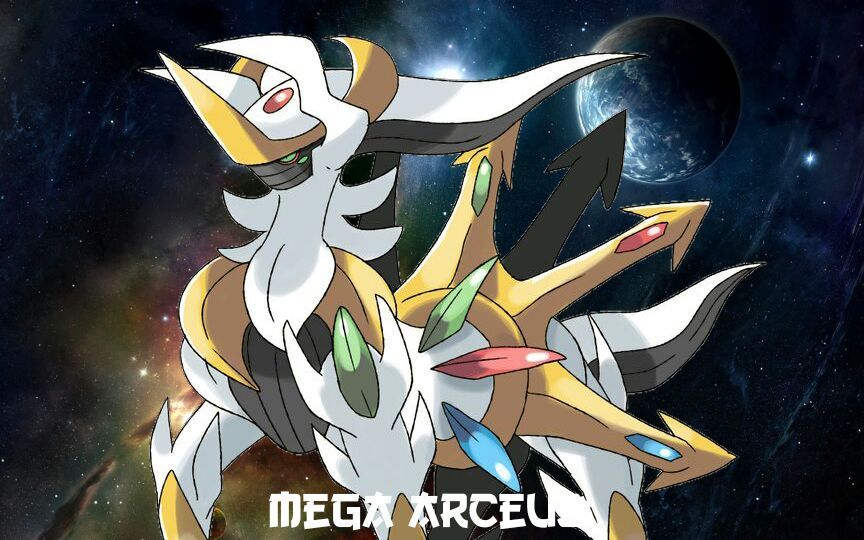