On October 3, 2011, it was announced that Egan had joined The Young and the Restless as a mystery woman, Chelsea Lawson, involved in Billy Abbott's arrest in Myanmar. Her first airdate was November 11, 2011. On January 31, 2018, Egan confirmed earlier reports that she had decided to leave the soap, saying it was a "goodbye for now" on her social media. It was further reported that the door would be left open for the actress to return. In April 2019, it was announced that Egan was reprising her role on the show. 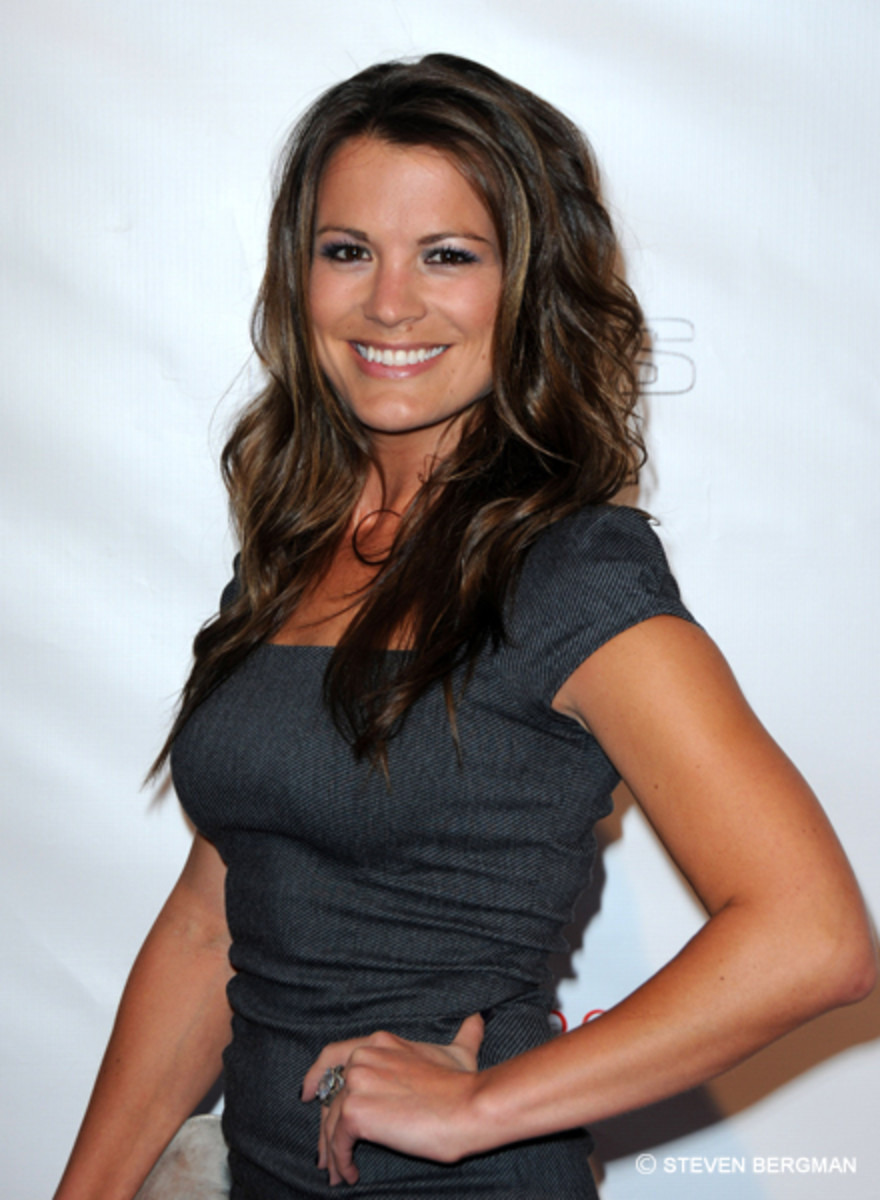 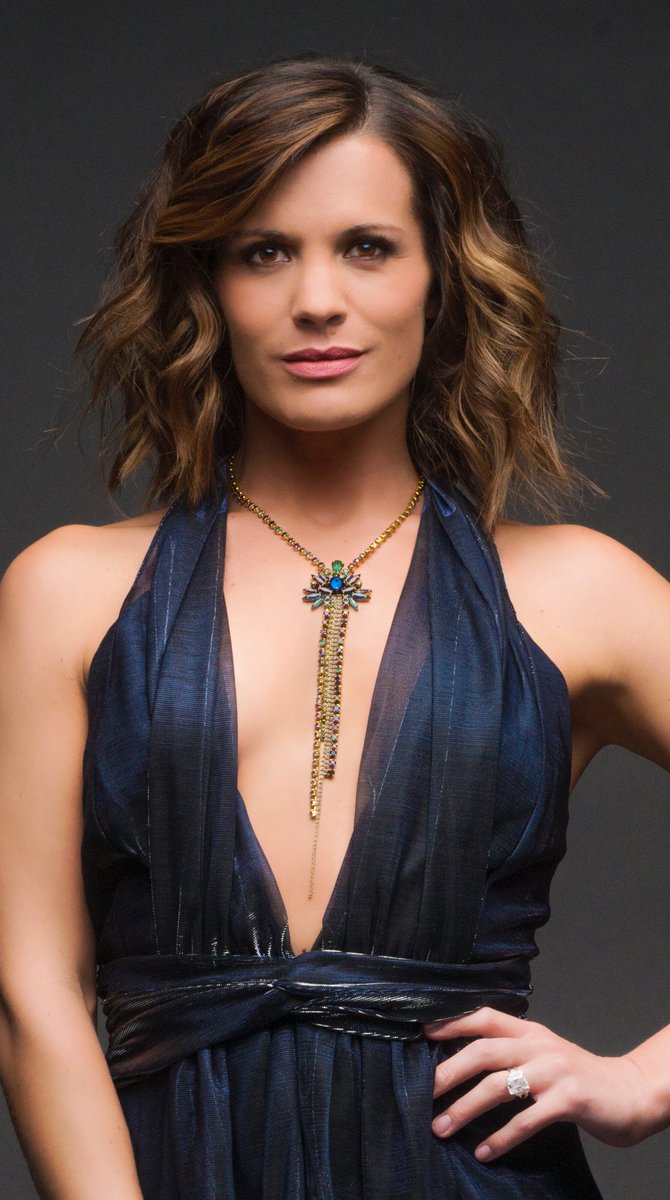 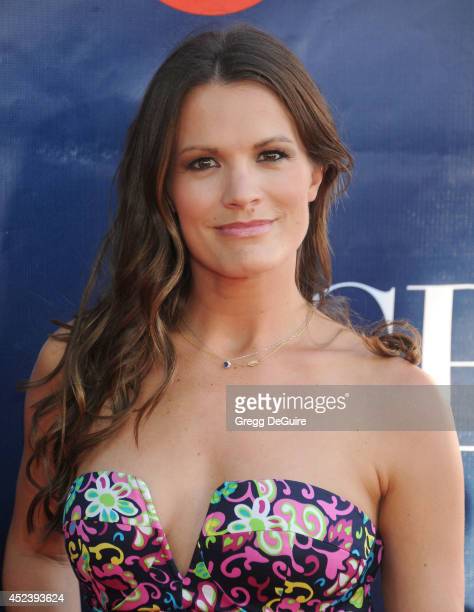