Modern Armenian (Armenian: աշխարհաբար, ashkharhabar or ašxarhabar, literally the "secular/lay language") is the modern vernacular (vulgar) form of the Armenian language. Although it first appeared in the 14th century, it was not until the 18-19th centuries that it became the dominant form of written Armenian, as opposed to Classical Armenian (grabar or the "language of the book"). It has two standardized forms: Western Armenian and Eastern Armenia, mostly spoken—in the 19th century—in the Ottoman and Russian empires, respectively. 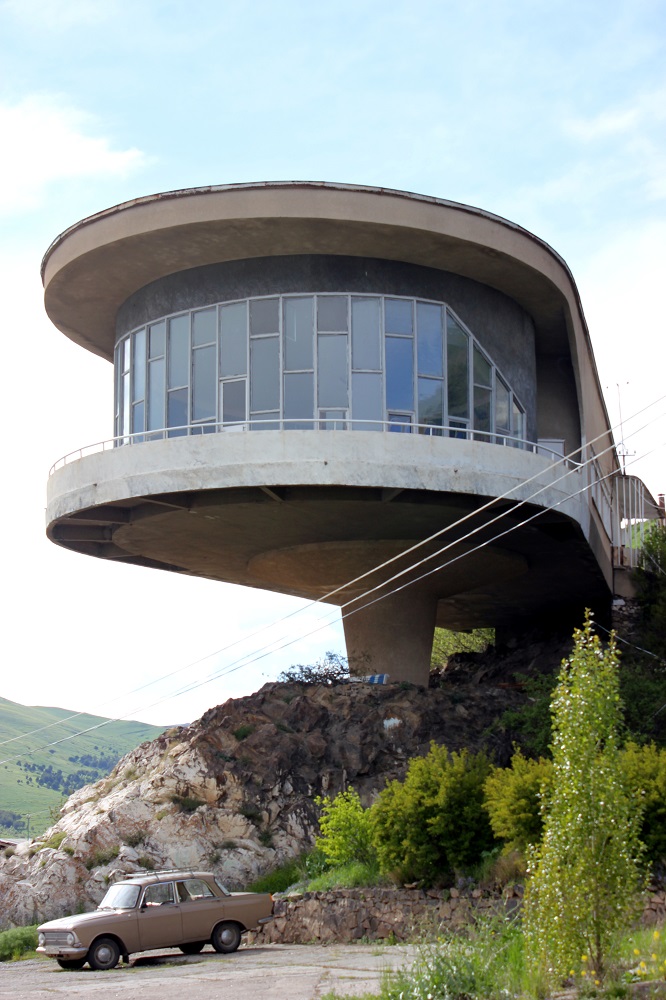 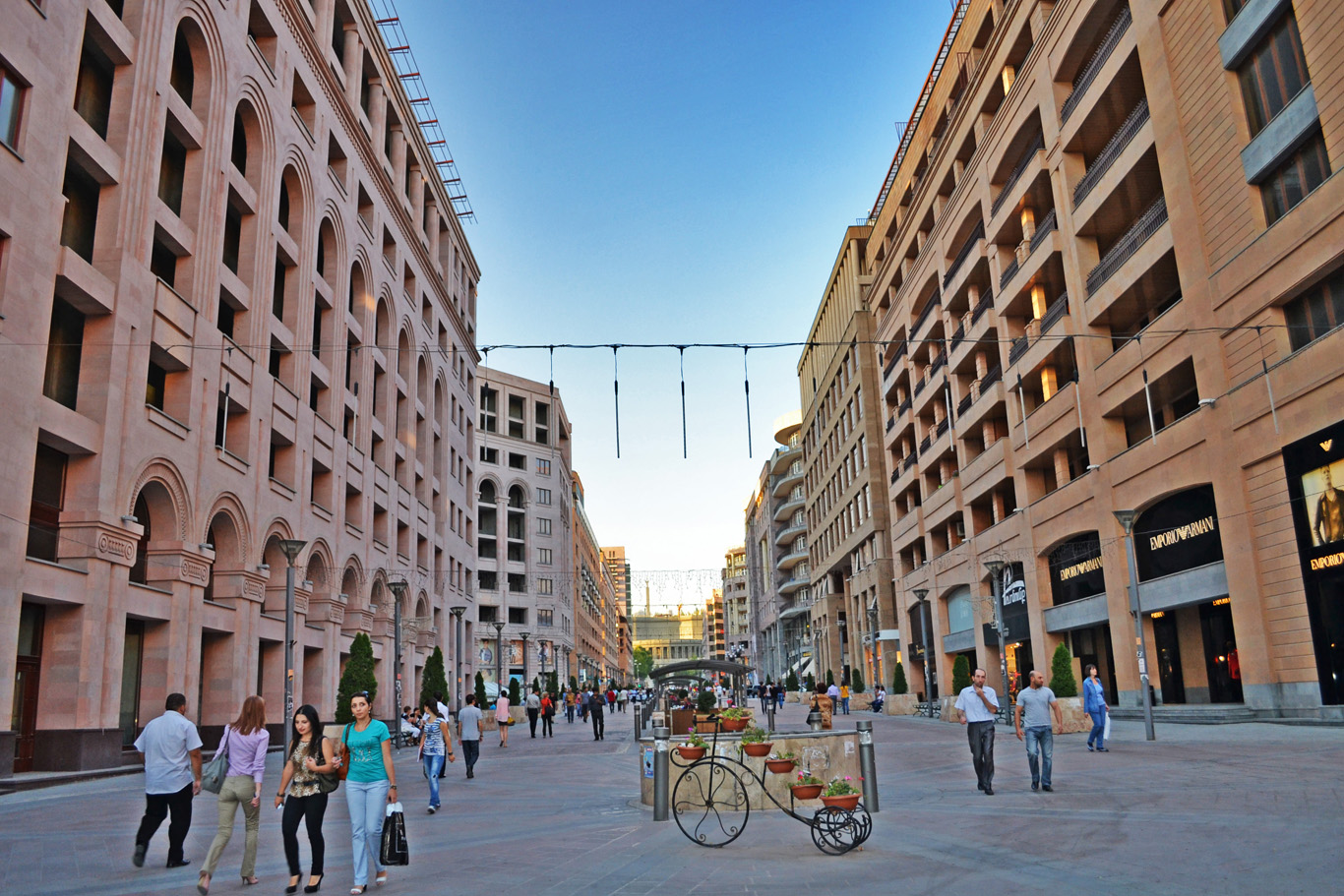 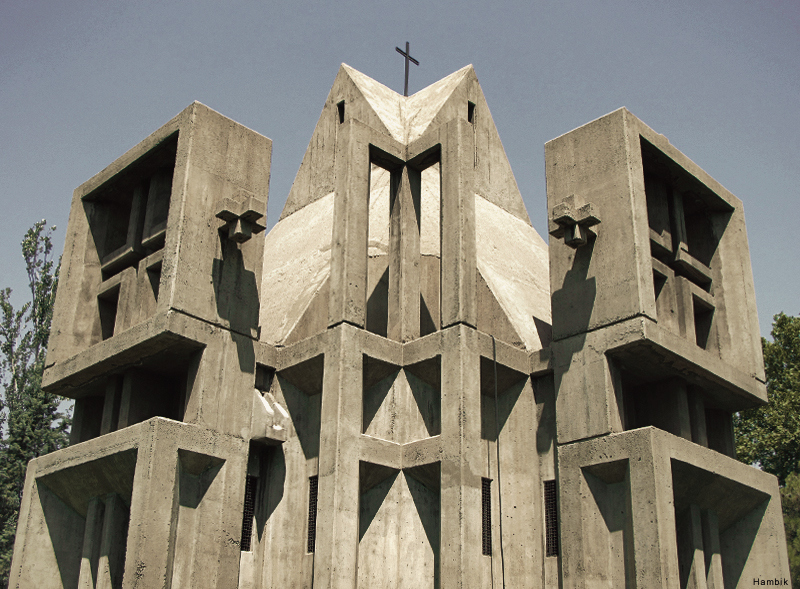 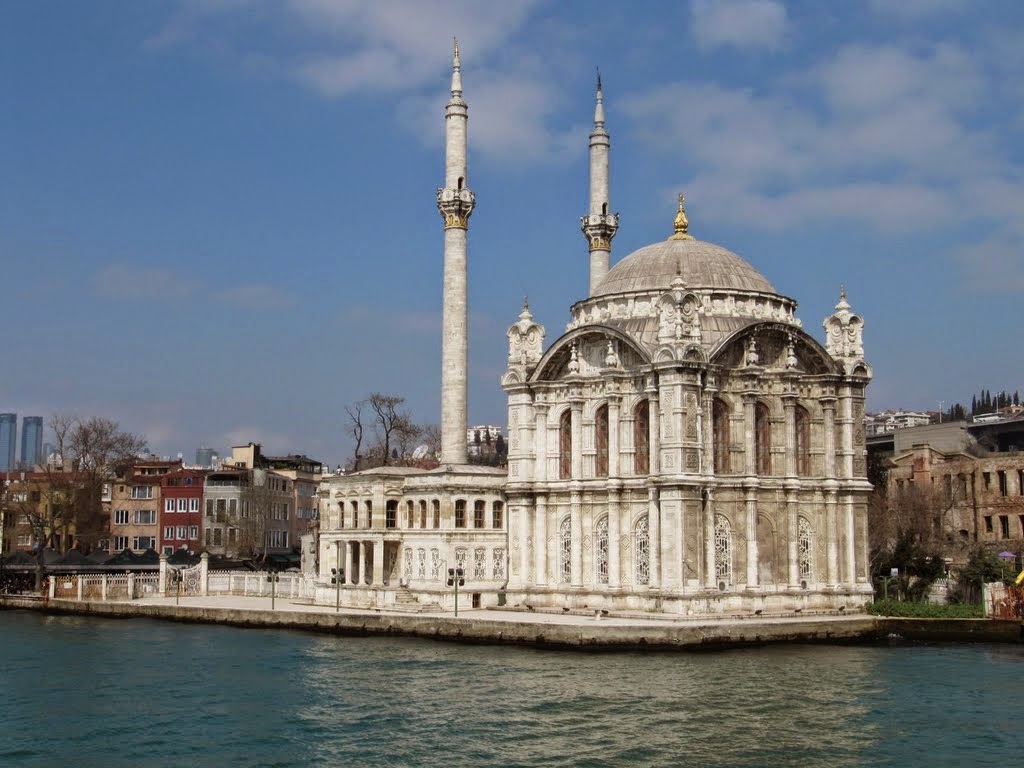 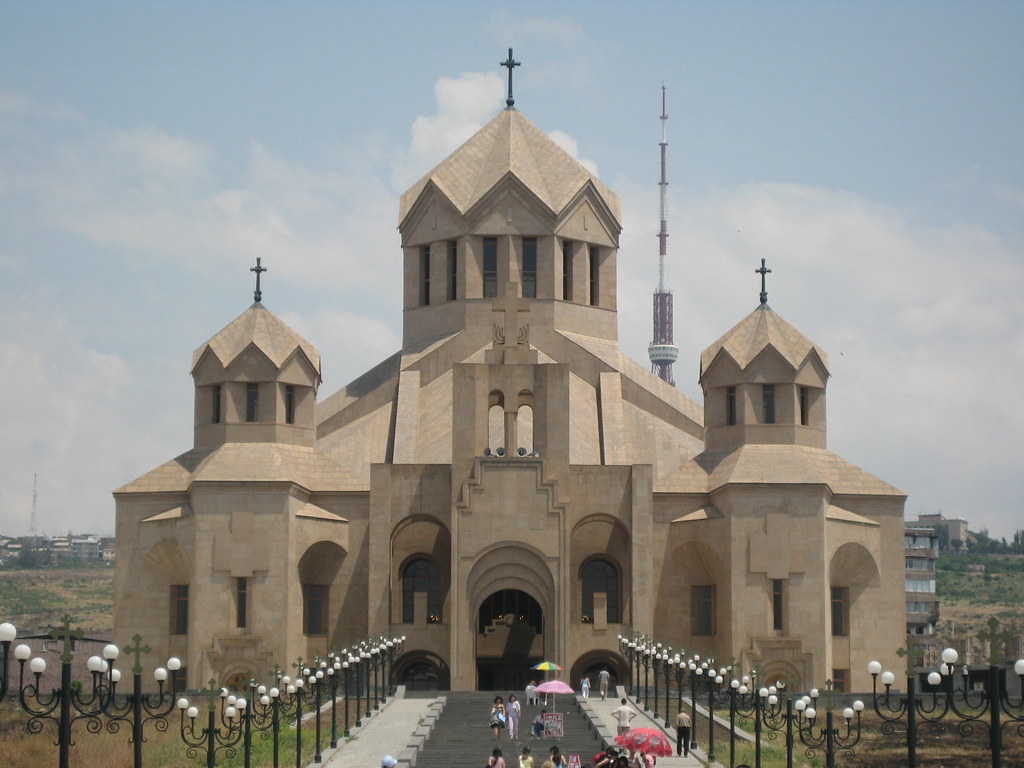 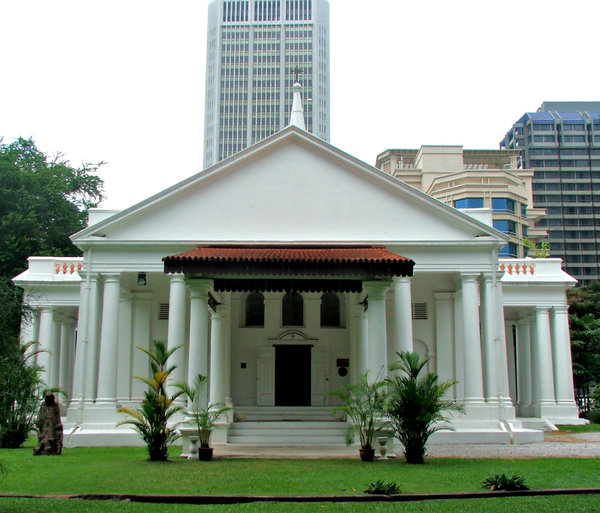 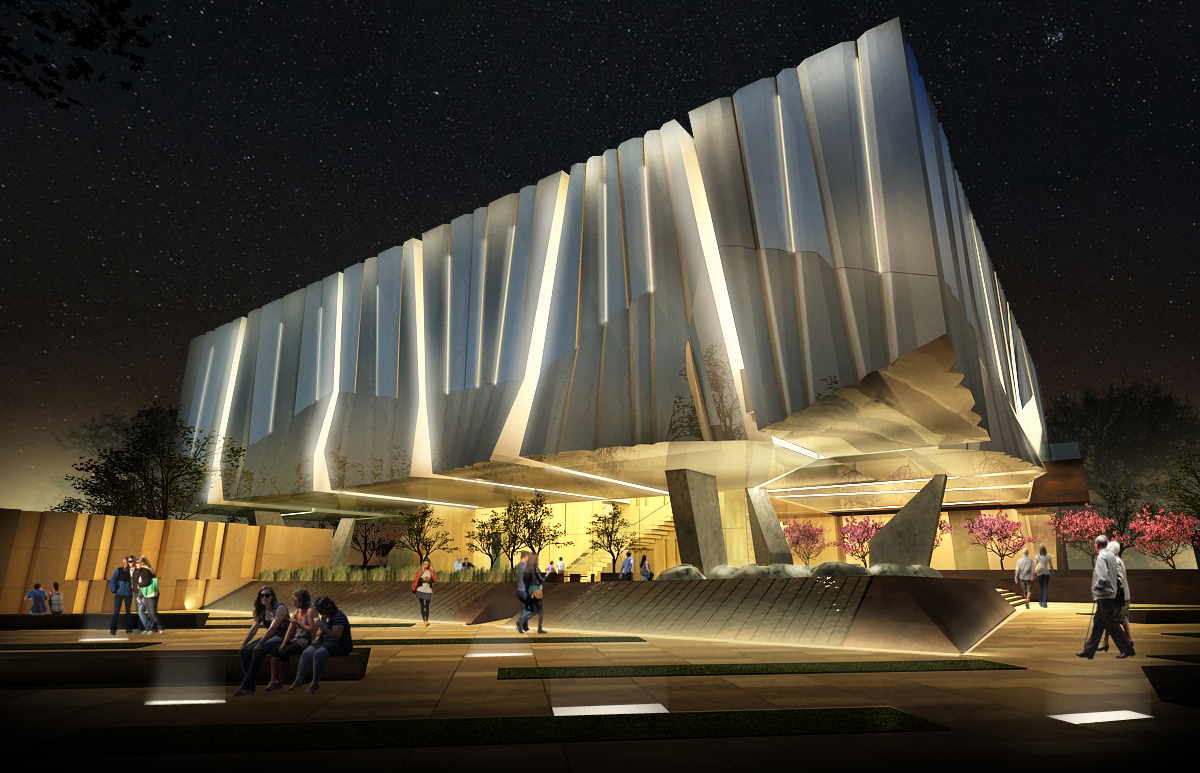 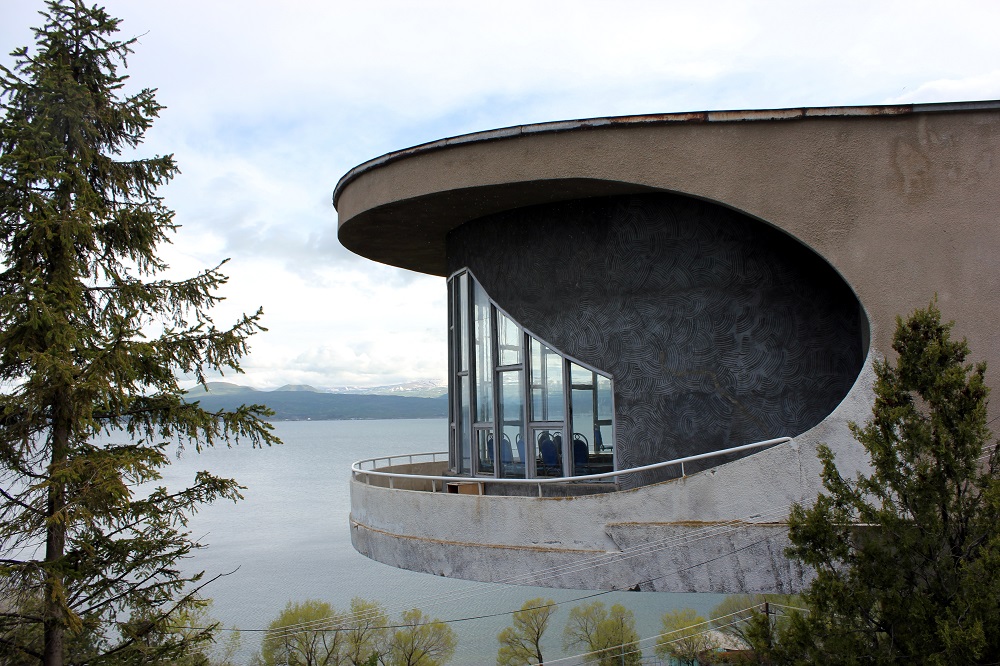 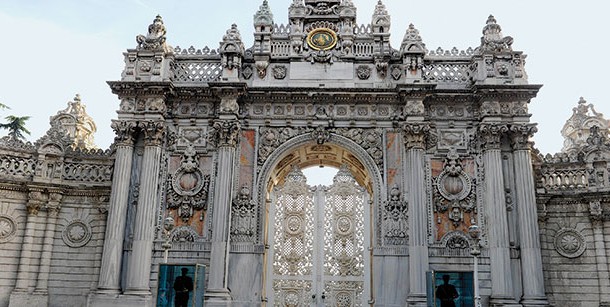 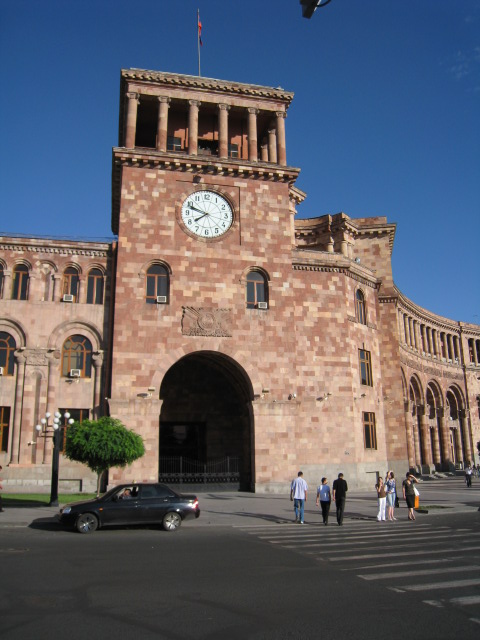 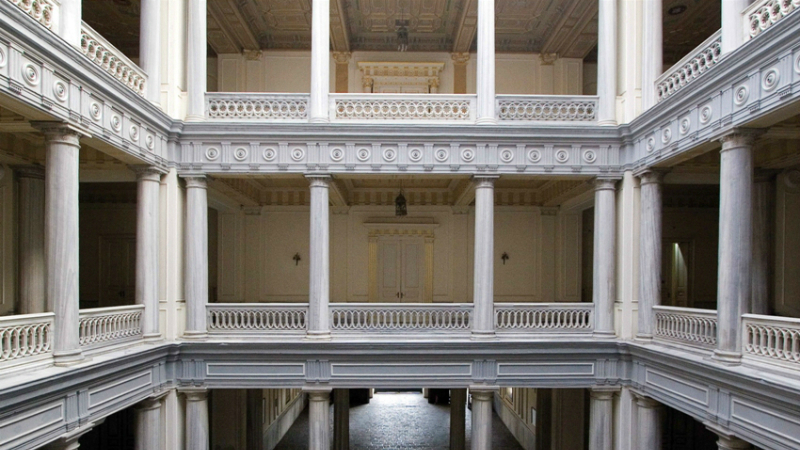