The modern Mother's Day began in the United States, at the initiative of Anna Jarvis in the early 20th century. This is not (directly) related to the many traditional celebrations of mothers and motherhood that have existed throughout the world over thousands of years, such as the Greek cult to Cybele, Rhea the Great Mother of the Gods, the Roman festival of Hilaria, or the Christian Mothering Sunday celebration (originally a commemoration of Mother Church, not motherhood). However, in some countries, Mother's Day is still synonymous with these older traditions. 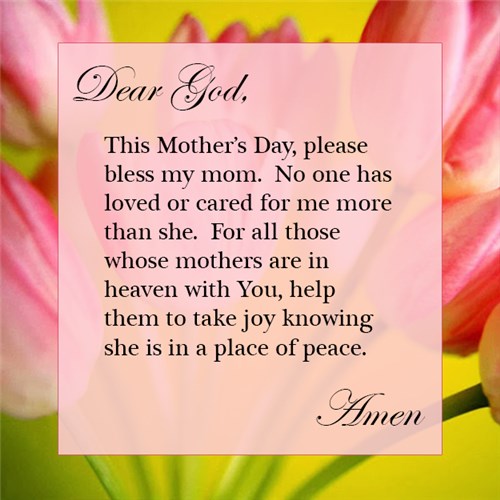 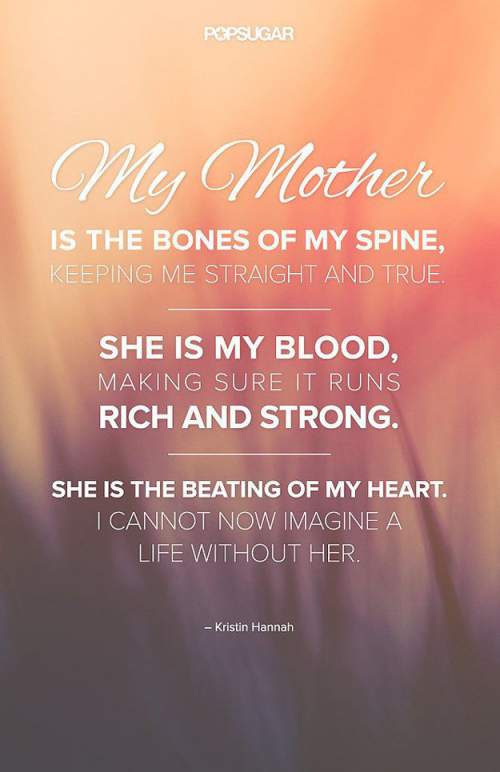 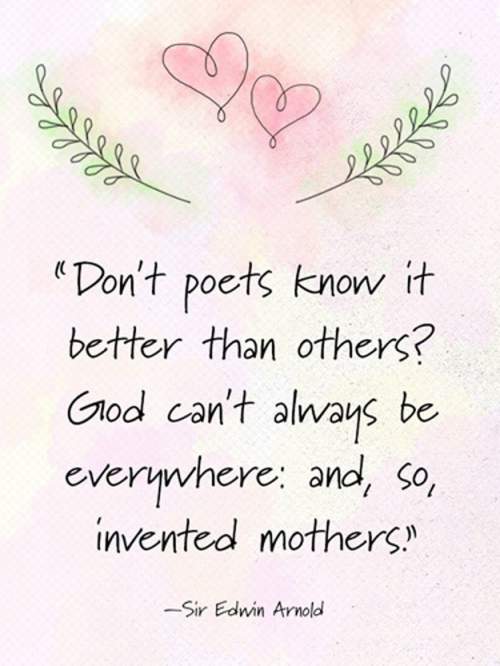 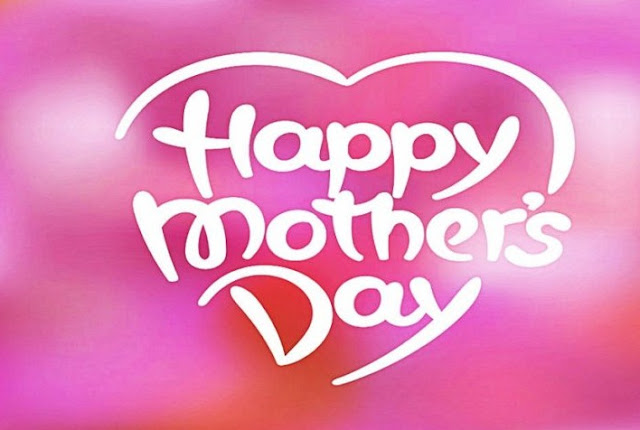 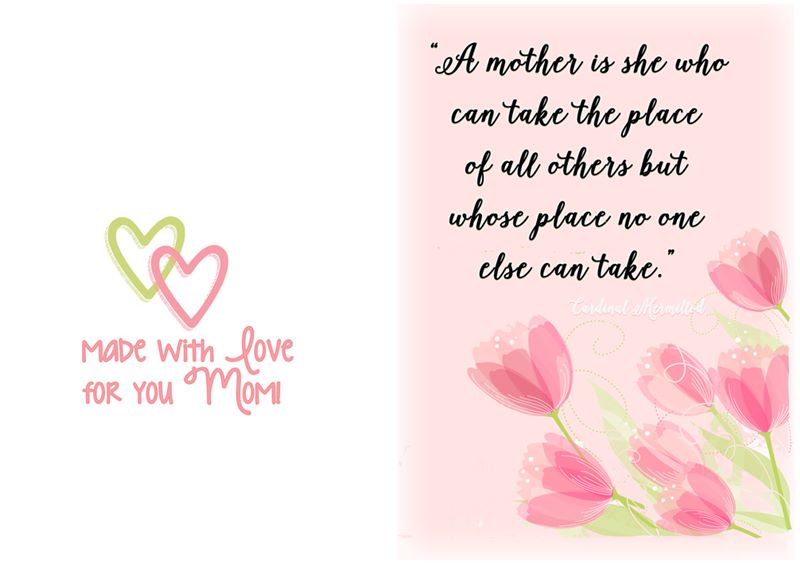 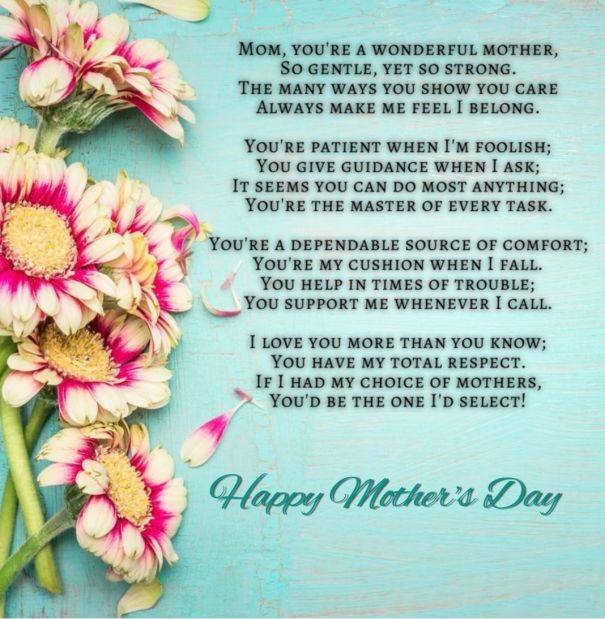 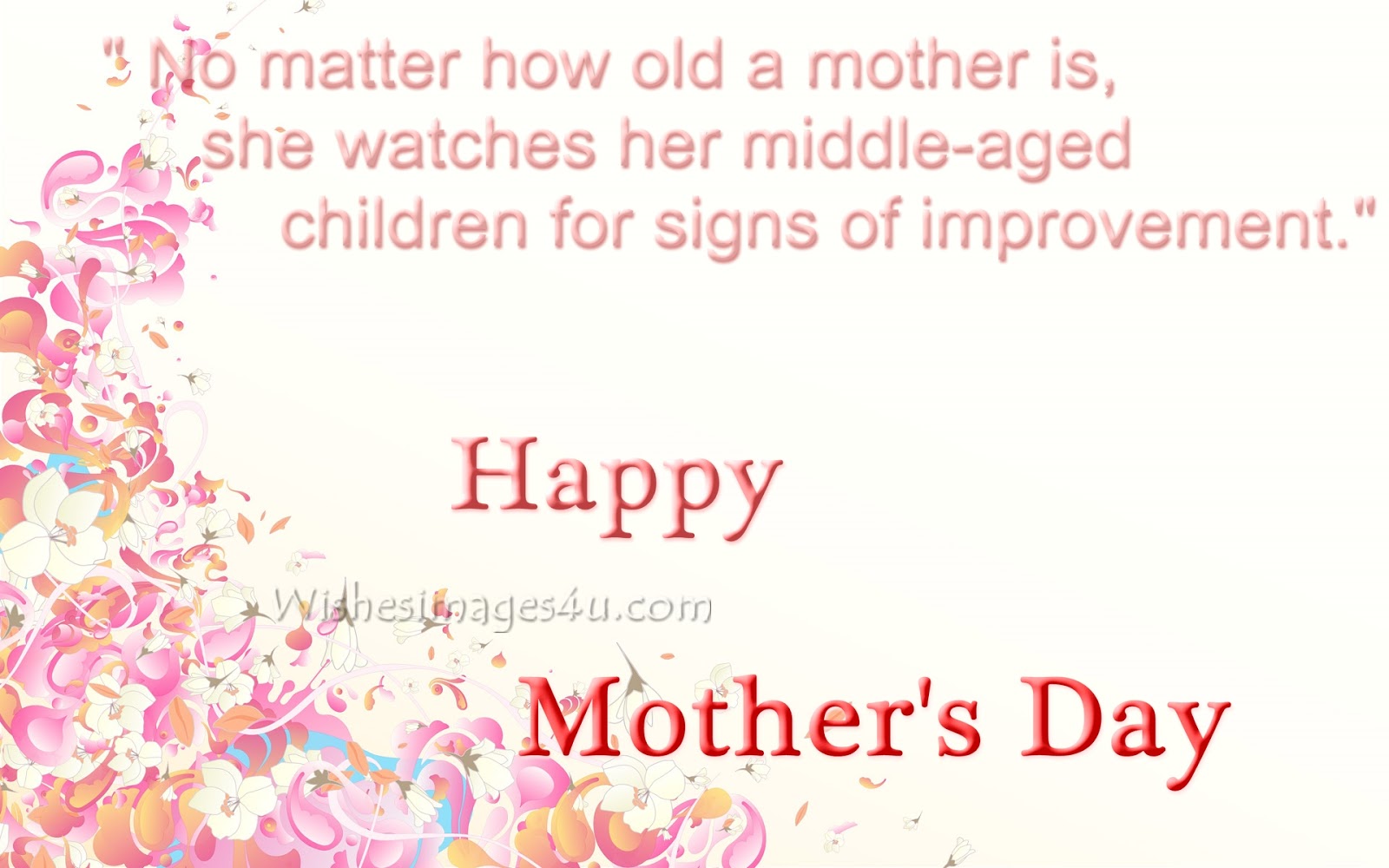 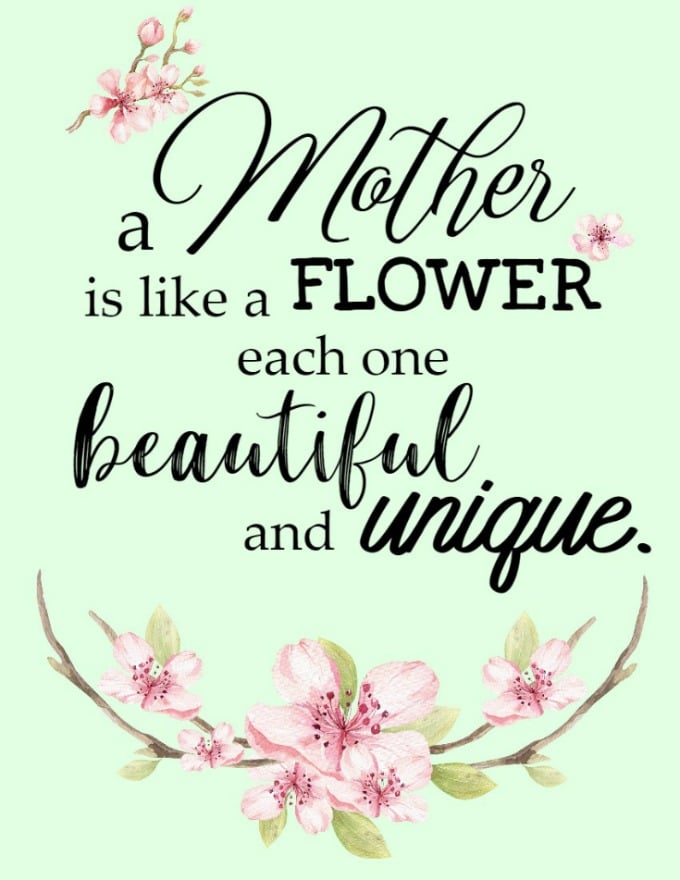 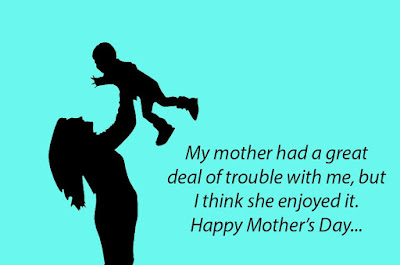 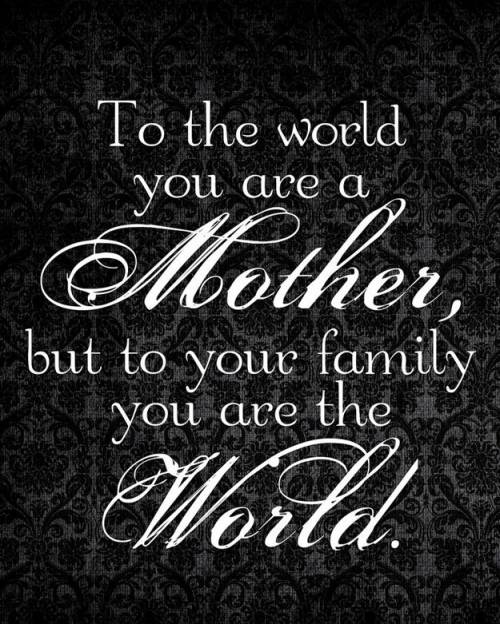 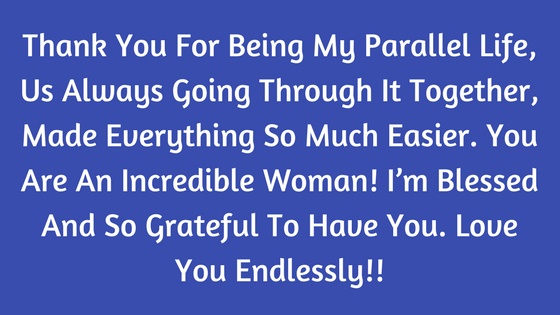 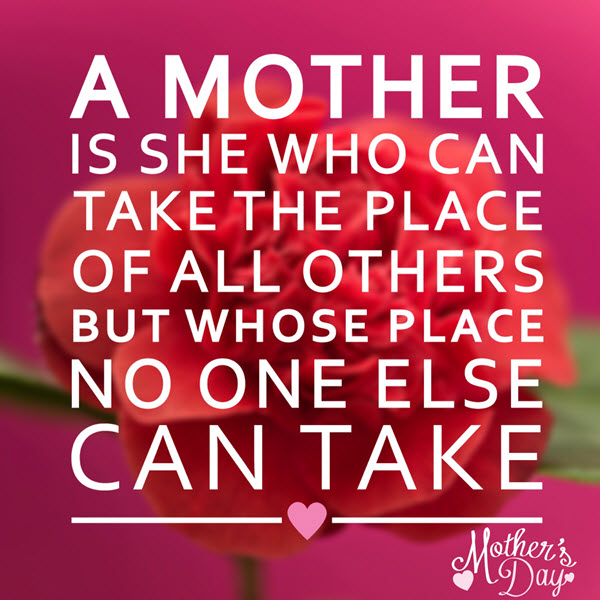 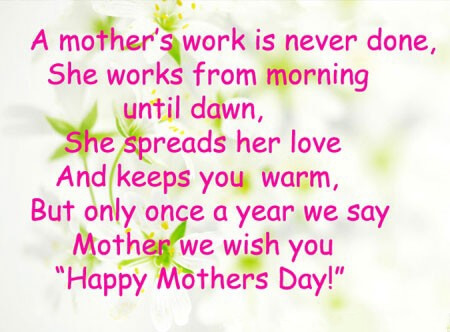 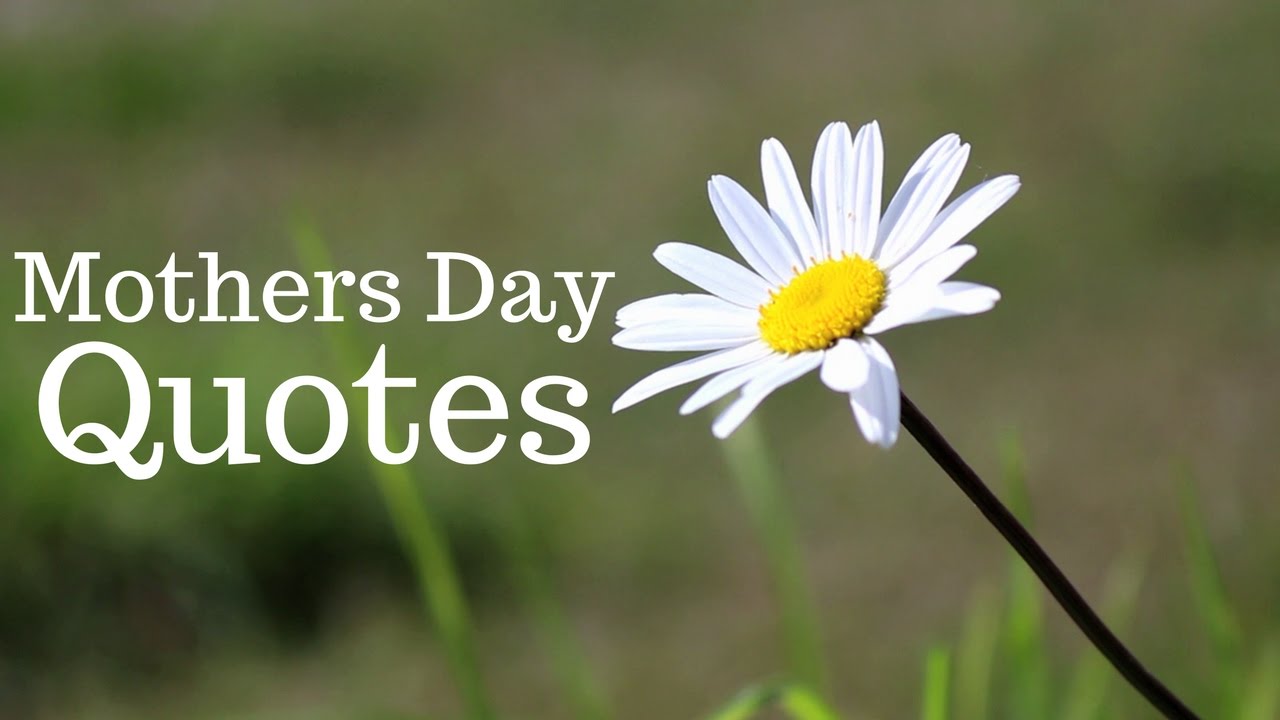 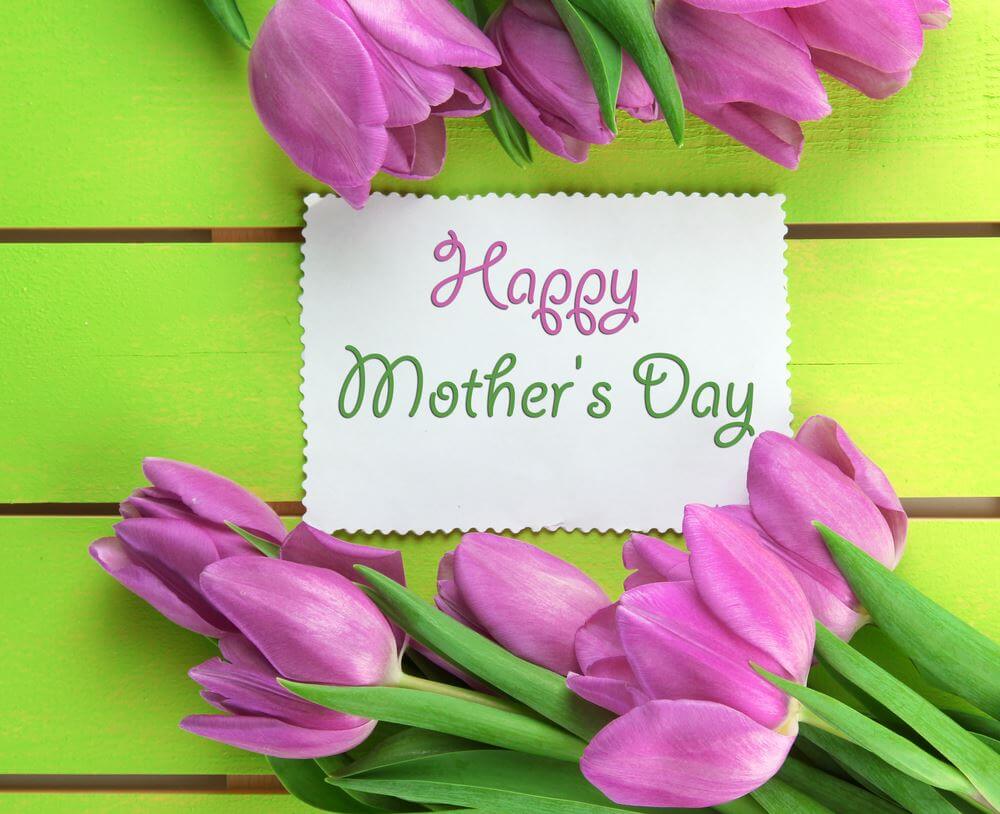 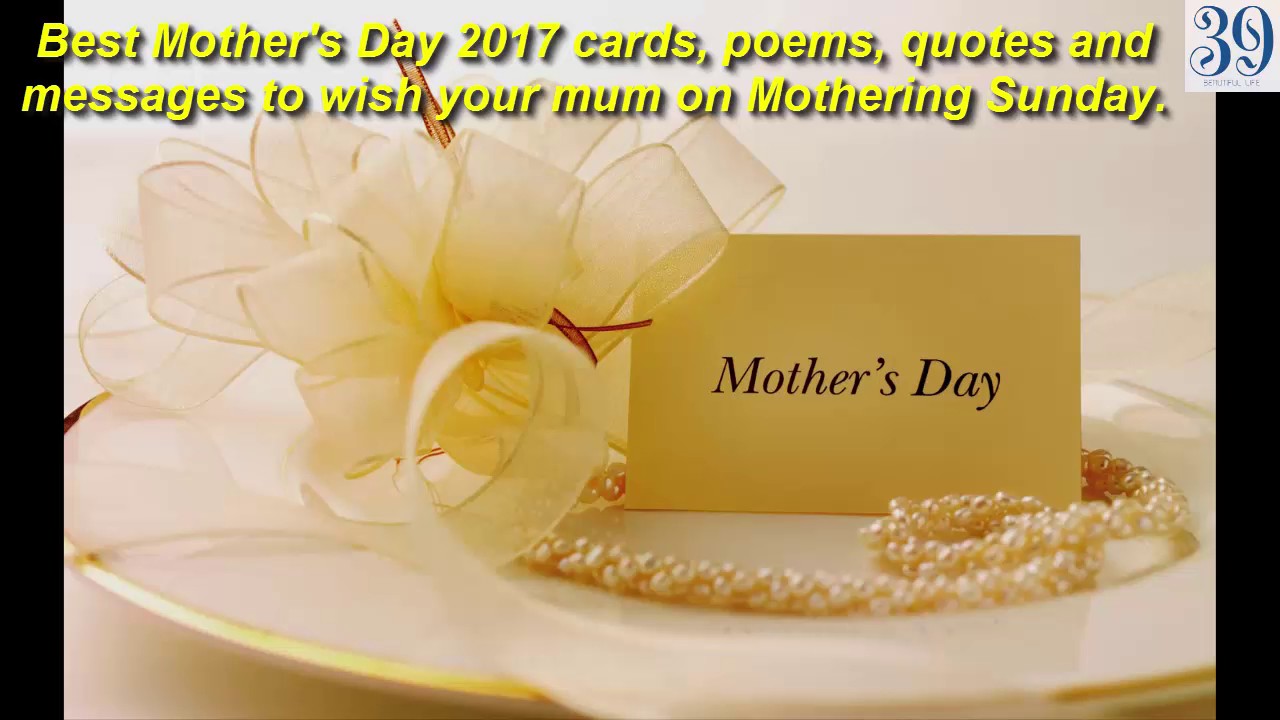