Adolf Hitler devoted two chapters of his 1925 book Mein Kampf, itself a propaganda tool, to the study and practice of propaganda. He claimed to have learned the value of propaganda as a World War I infantryman exposed to very effective British and ineffectual German propaganda. The argument that Germany lost the war largely because of British propaganda efforts, expounded at length in Mein Kampf, reflected then-common German nationalist claims. Although untrue – German propaganda during World War I was mostly more advanced than that of the British – it became the official truth of Nazi Germany thanks to its reception by Hitler. 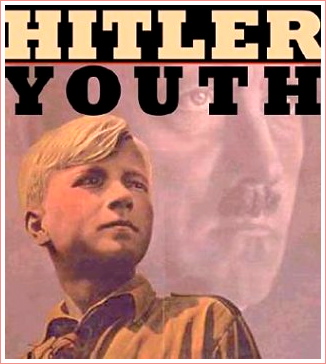 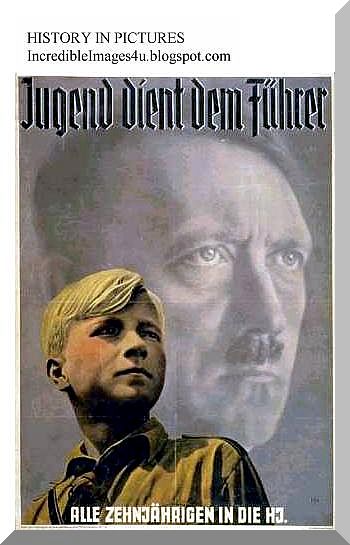 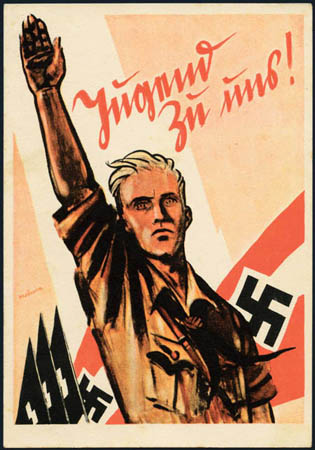 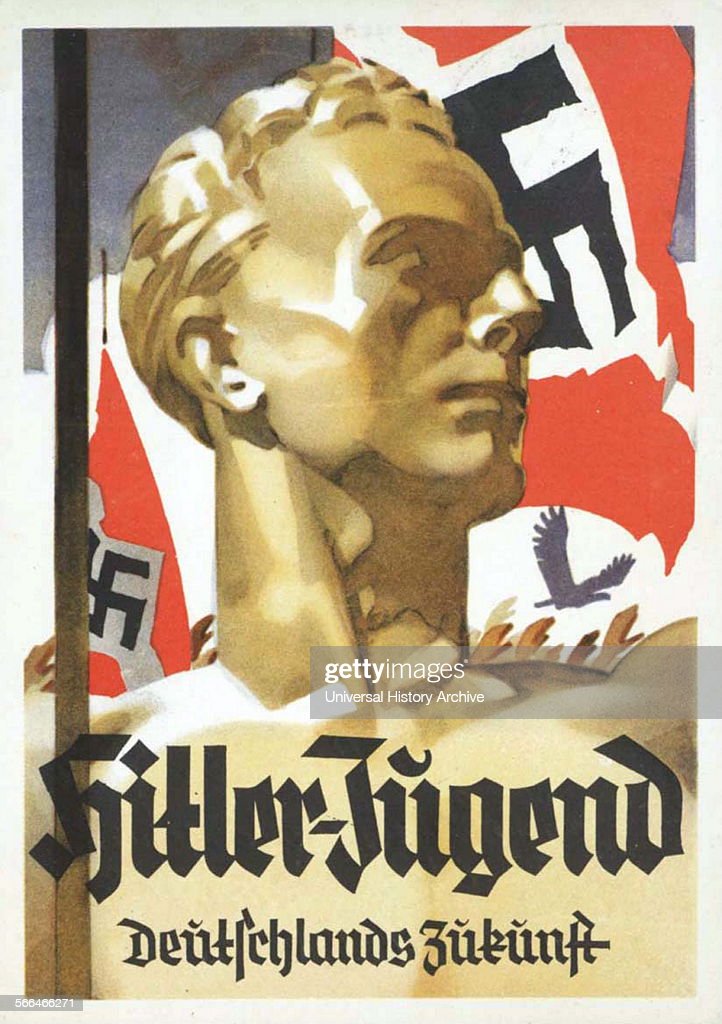 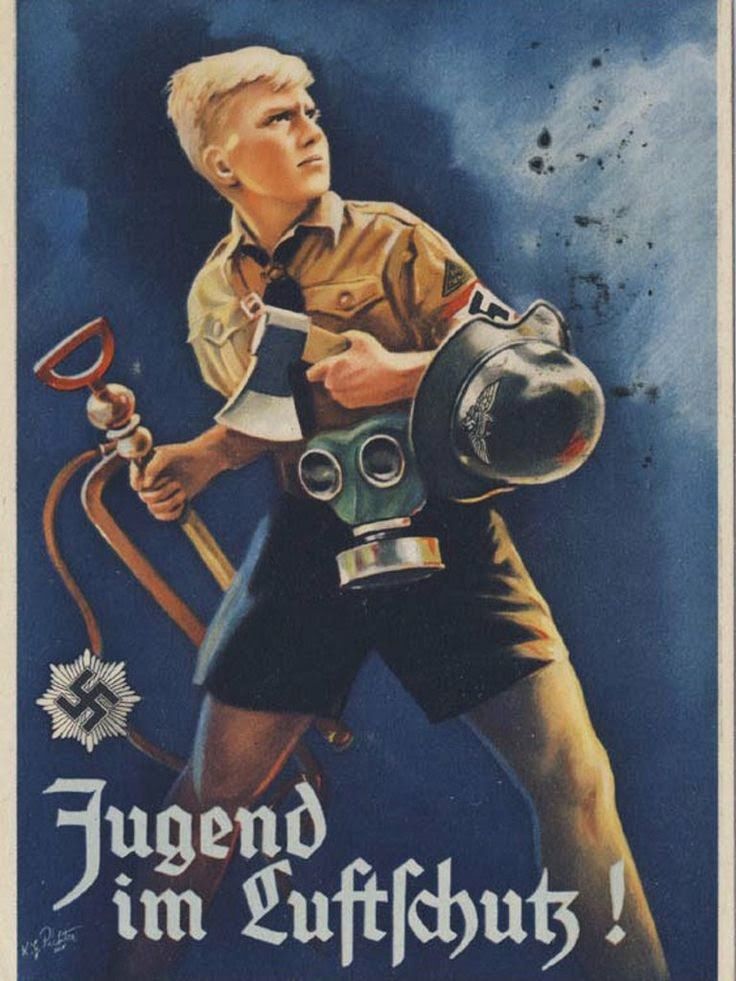 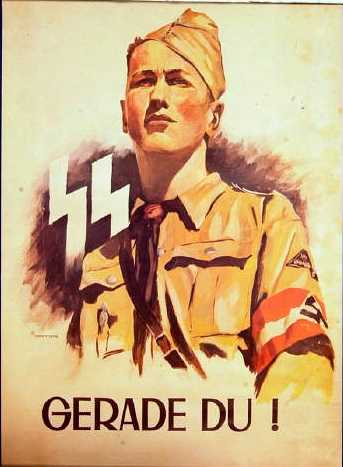 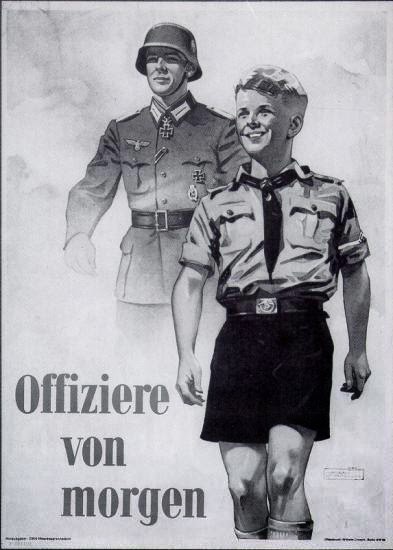