The New York Dolls were an American hard rock band formed in New York City in 1971. Along with the Velvet Underground and the Stooges, they were one of the first bands of the early punk rock scenes. Although their original line-up fell apart quickly, the band's first two albums—New York Dolls (1973) and Too Much Too Soon (1974)—became among the most popular cult records in rock. The line-up at this time comprised vocalist David Johansen, guitarist Johnny Thunders, bassist Arthur Kane, guitarist and pianist Sylvain Sylvain and drummer Jerry Nolan; the latter two had replaced Rick Rivets and Billy Murcia, respectively, in 1972. On stage, they donned an androgynous wardrobe, wearing high heels, eccentric hats, satin, makeup, spandex, and dresses. Nolan described the group in 1974 as "the Dead End Kids of today". 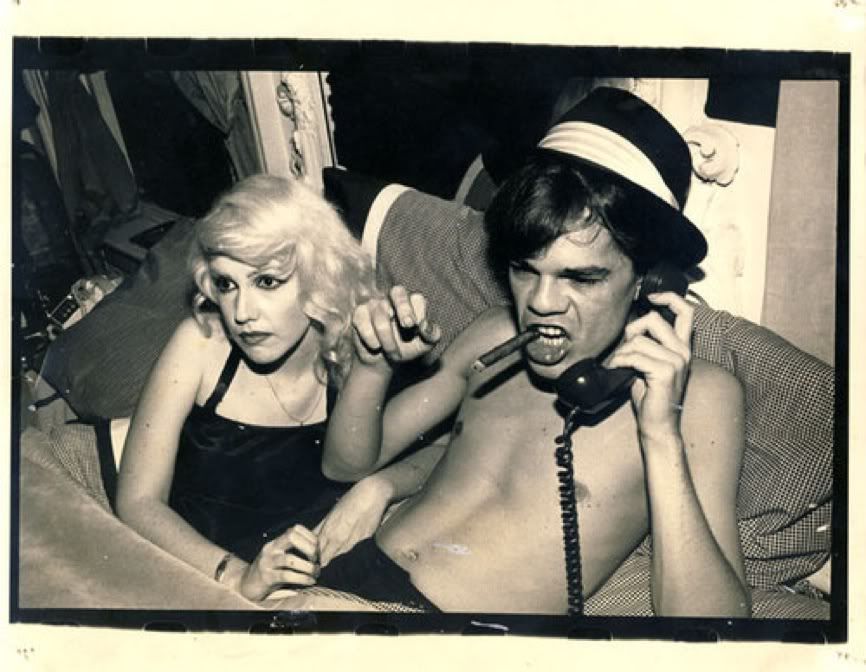 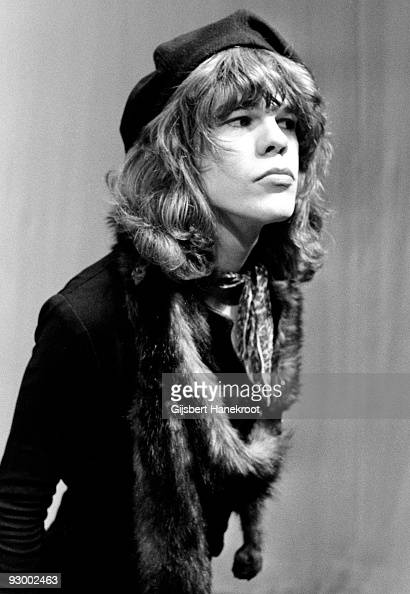 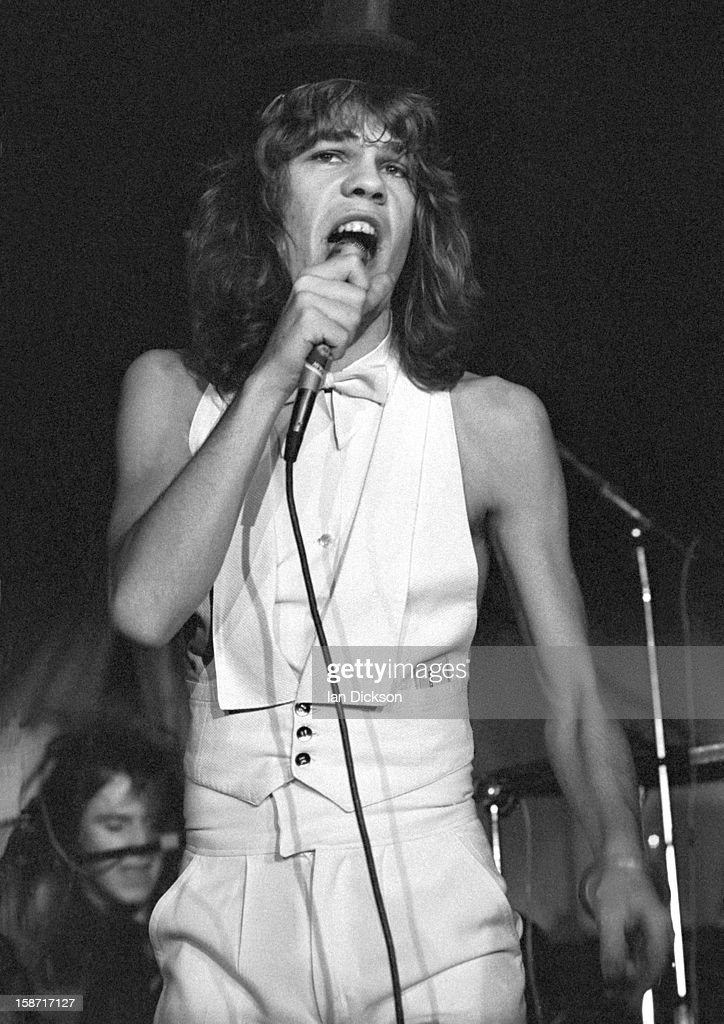 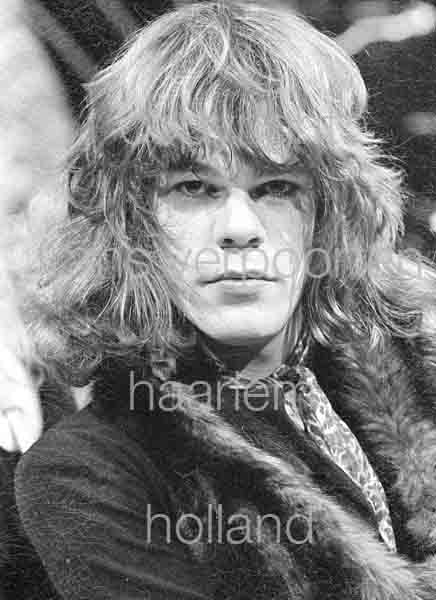