Following the band's hiatus in 2016, Horan signed a recording deal as a solo artist with Capitol Records. His singles "This Town" and "Slow Hands" from his debut studio album Flicker (2017) reached the top 20 in several countries. The album debuted at number one in Ireland and the United States, as well as charting within the top three in Australia and the UK. He embarked on the Flicker Sessions tour (2017) and the Flicker World Tour (2018) to support the album. 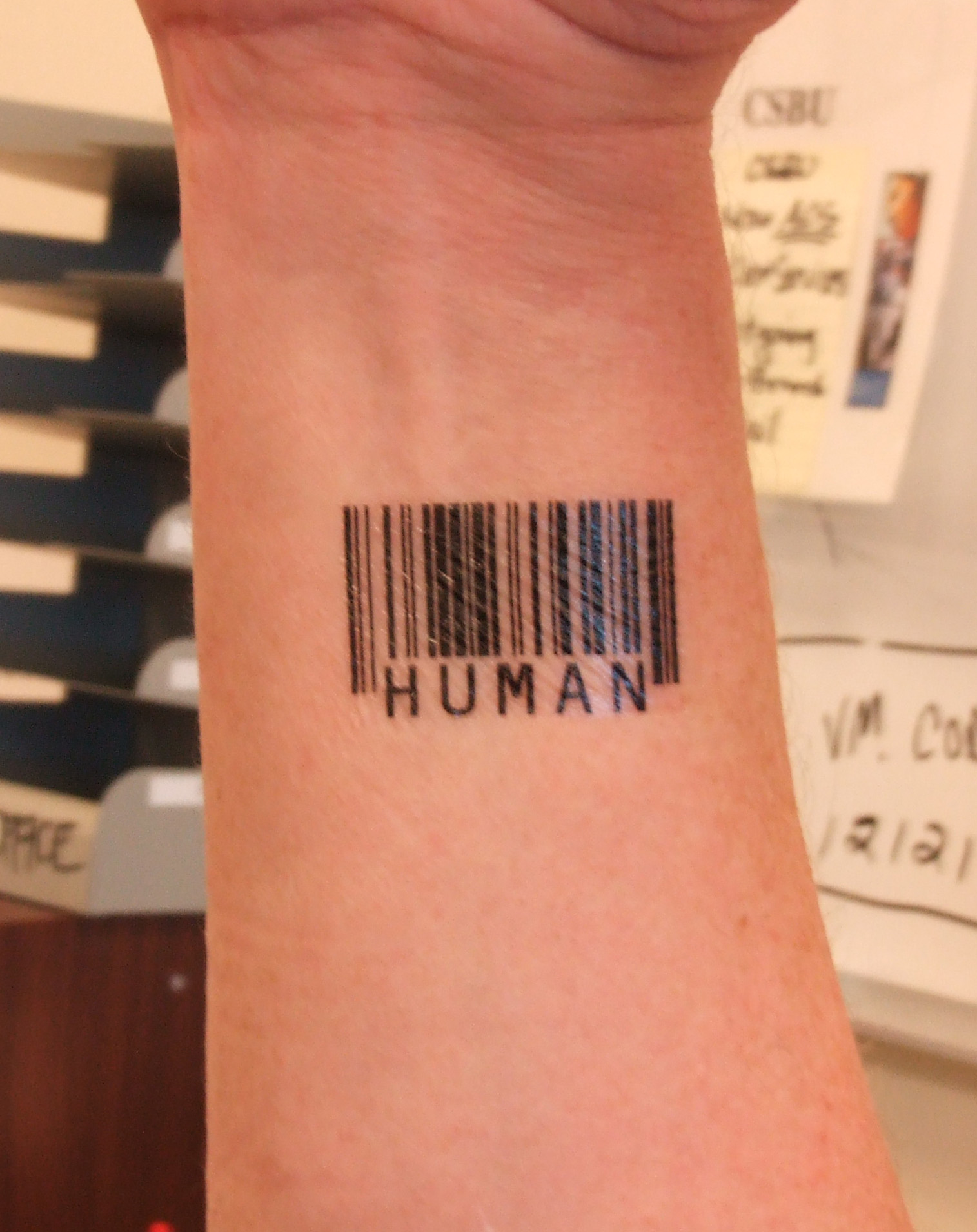 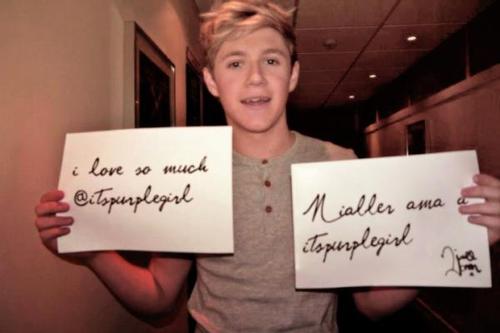 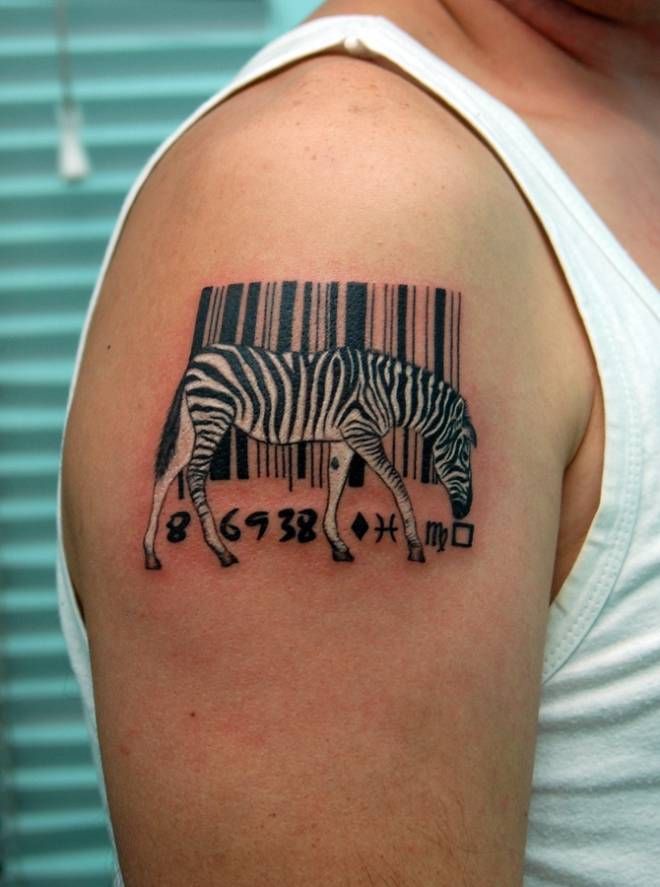 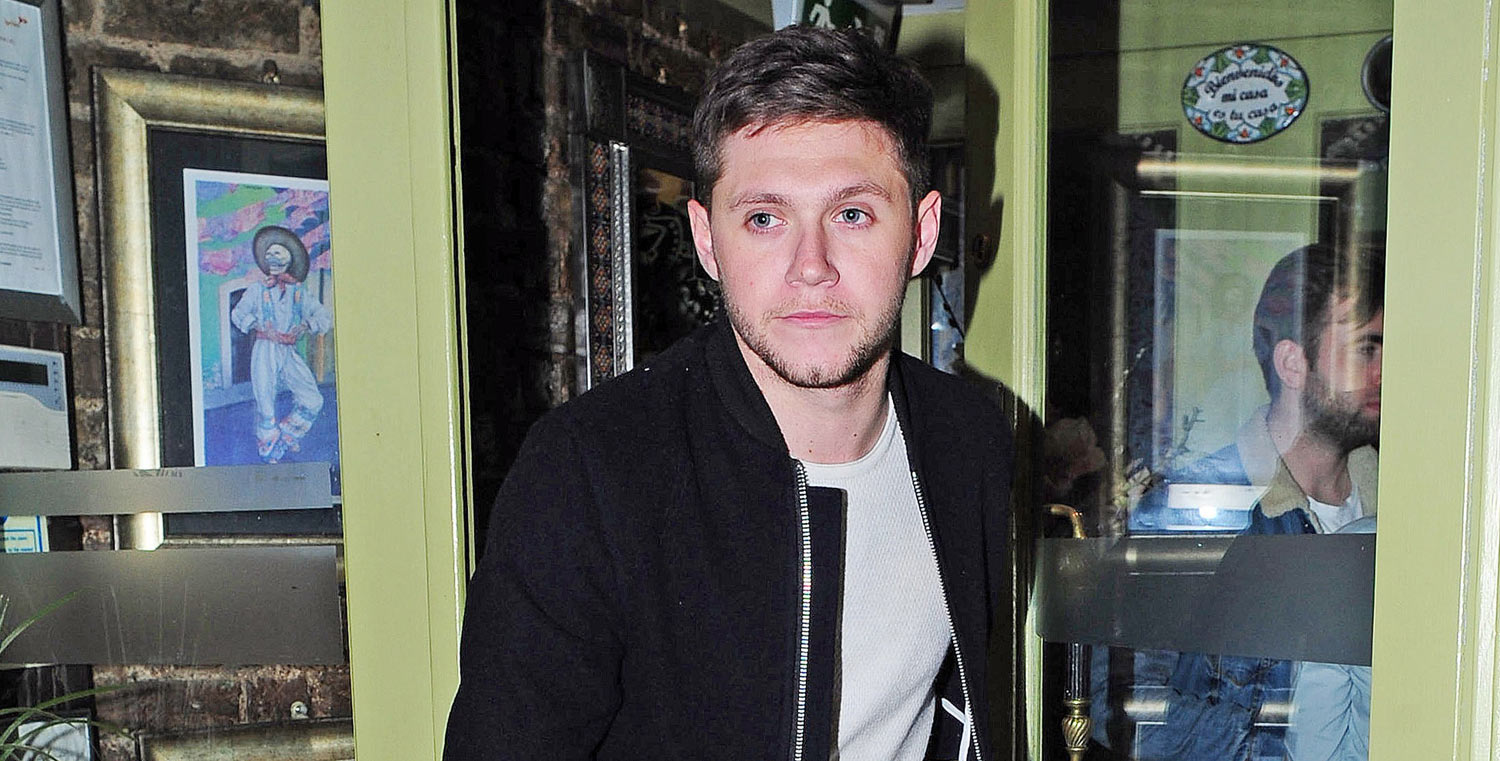 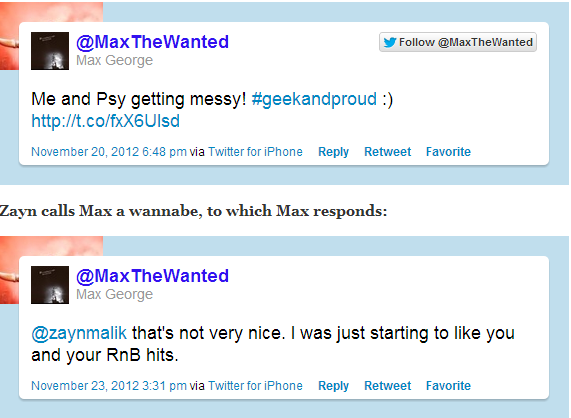