Nolan Ramsey North (born October 31, 1970) is an American actor and voice actor. His voice-work includes characters such as Nathan Drake from the Uncharted series, Desmond Miles from the Assassin's Creed series, Ghost from Bungie's titles Destiny and Destiny 2, the Penguin in the Batman: Arkham franchise, Palawa Joko in Guild Wars 2, Meepo the Geomancer in Dota 2, David in The Last of Us, Martin Walker in Spec Ops: The Line, Raphael in TMNT, Deadpool in various media, Superboy in Young Justice, himself as one of the voices for the Boss in Saints Row IV, Edward Richtofen in Call of Duty and the titular role in Blaze and the Monster Machines. 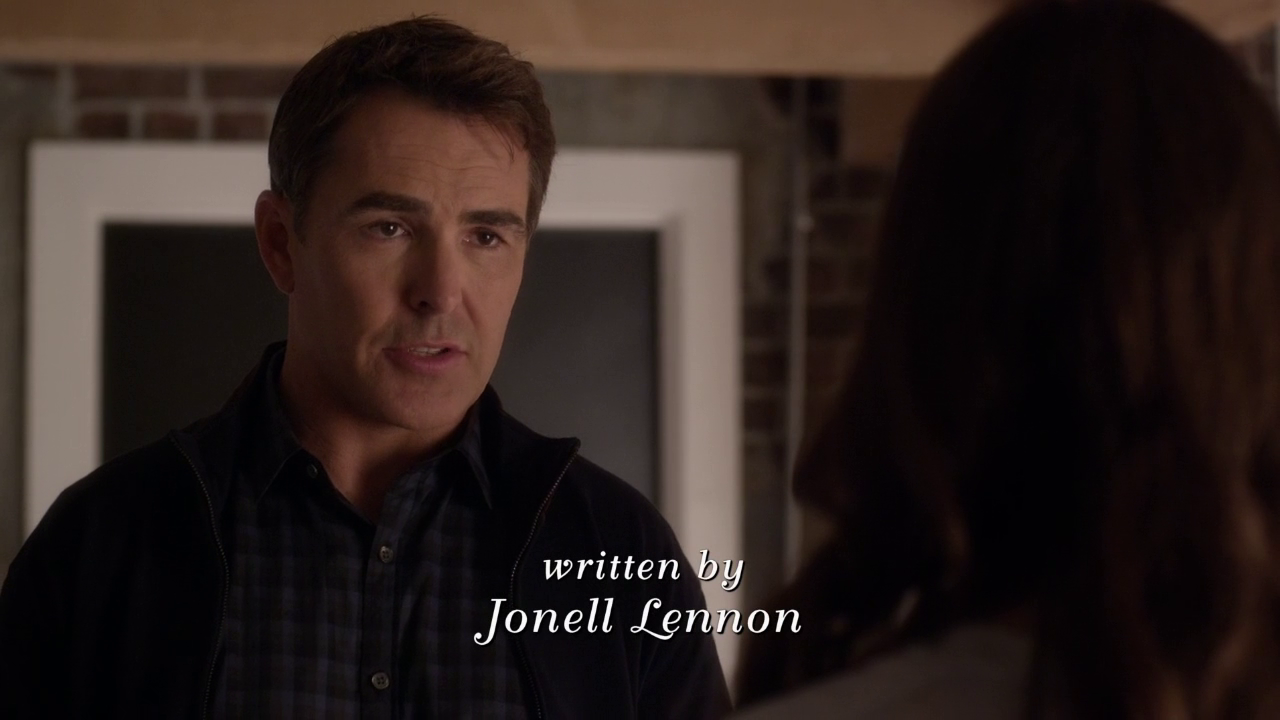 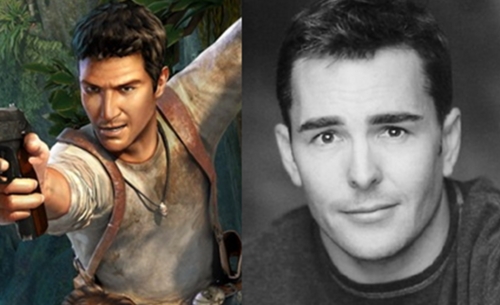 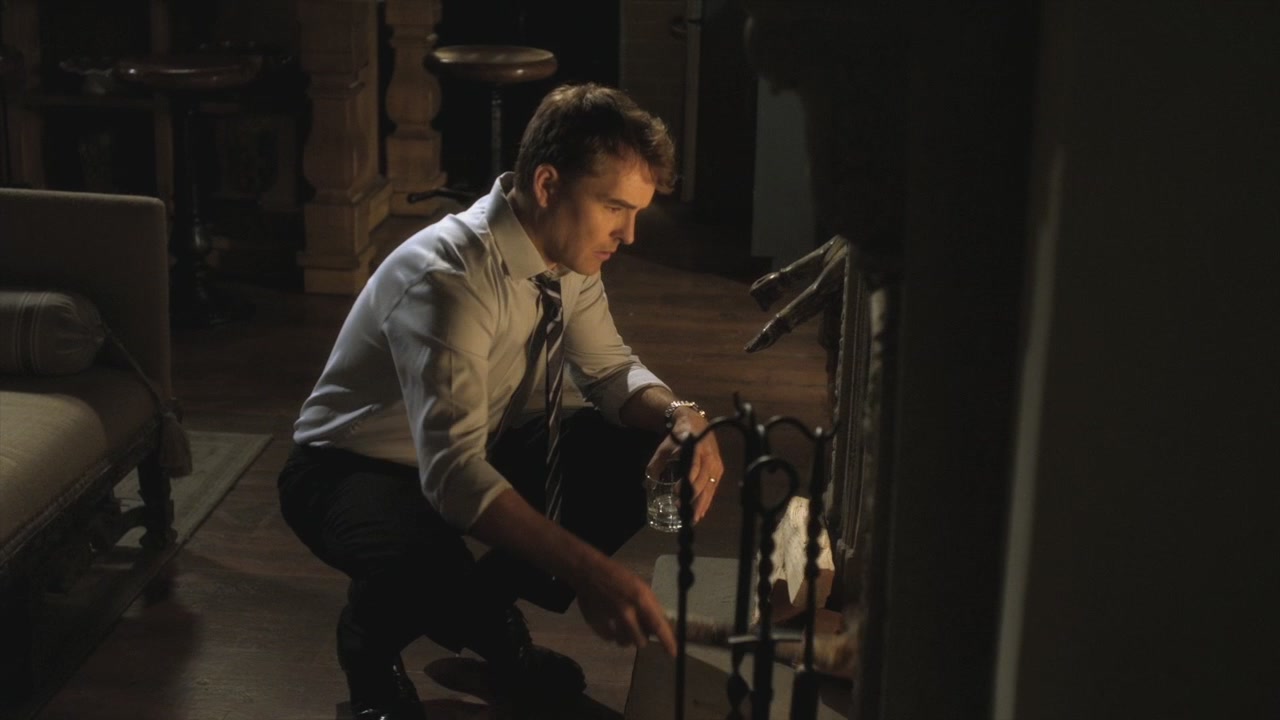 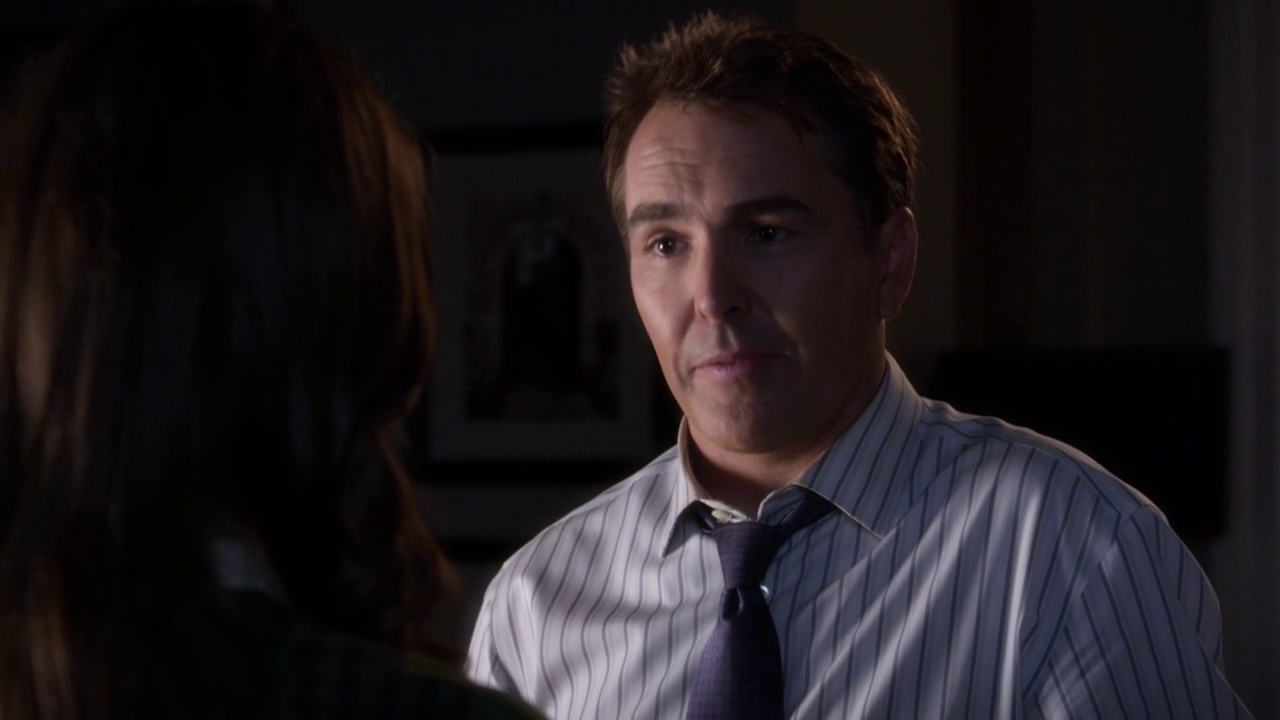 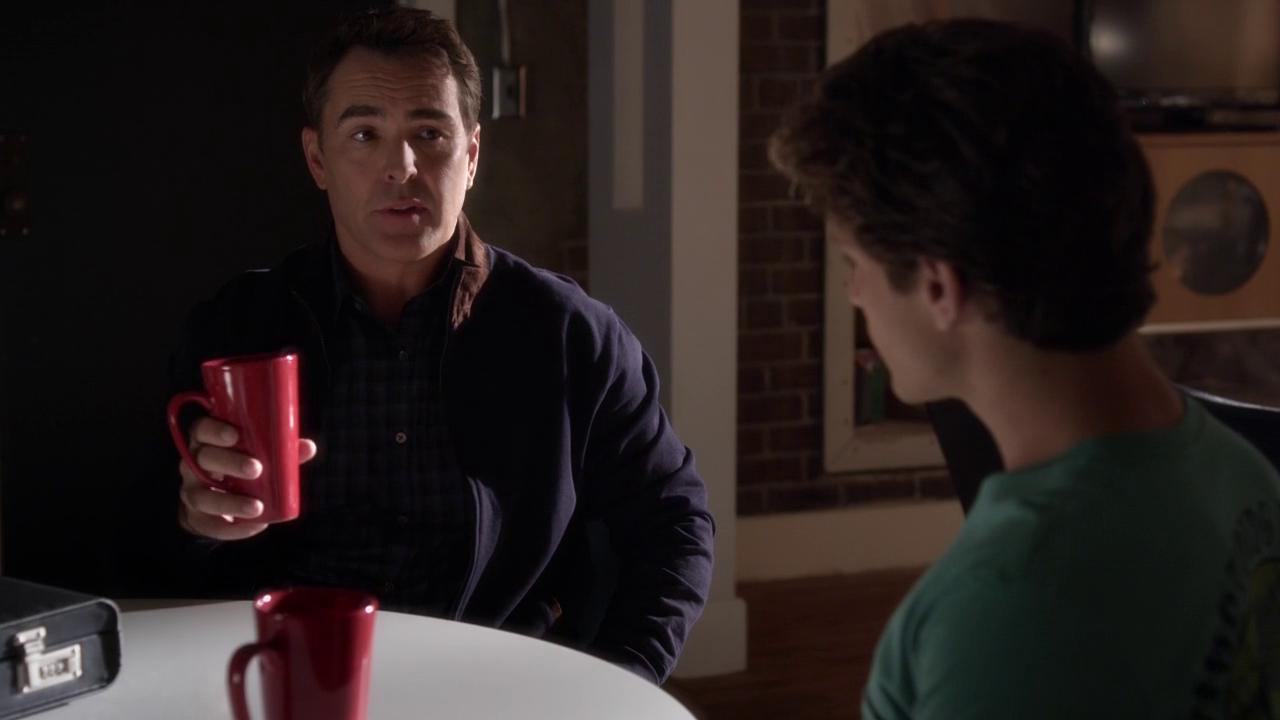 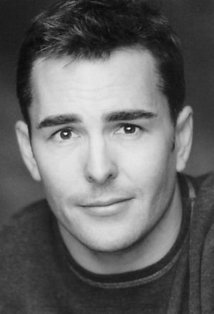 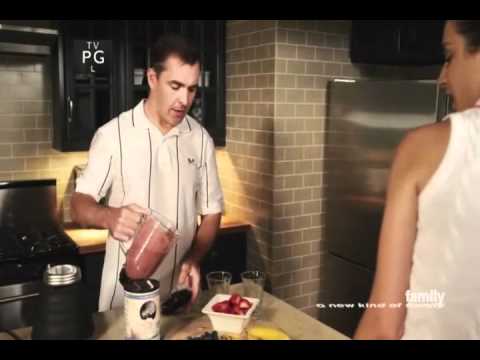 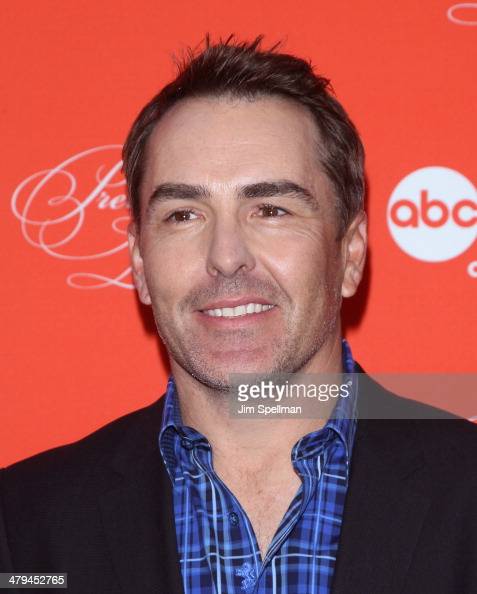 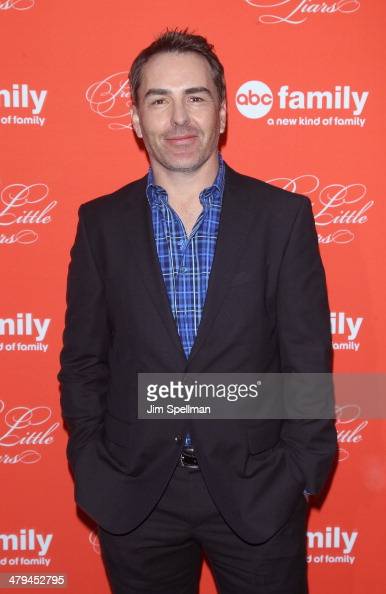 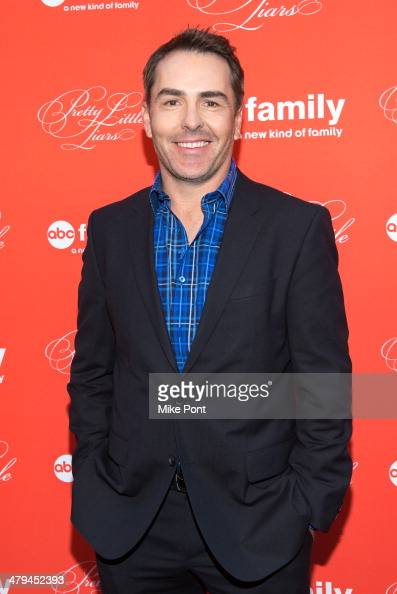 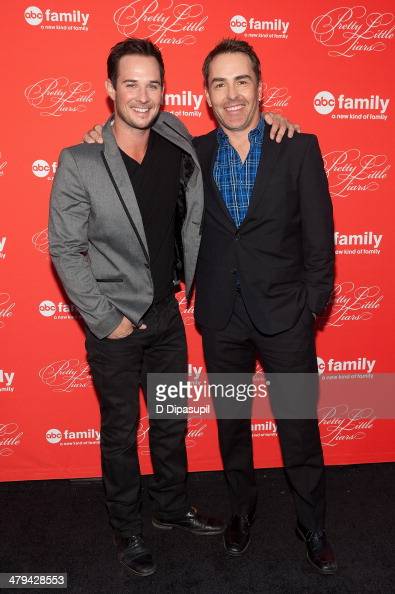 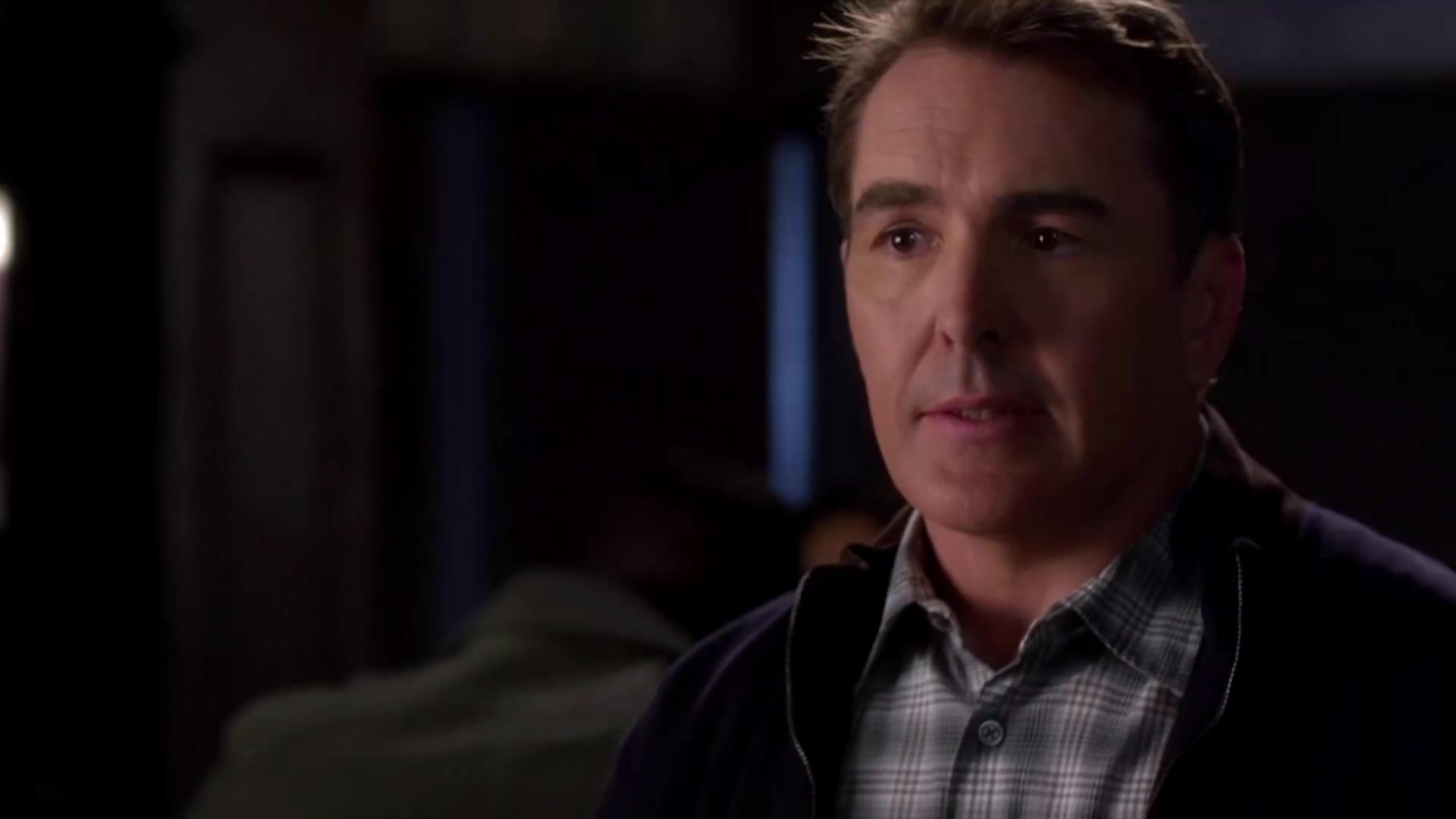 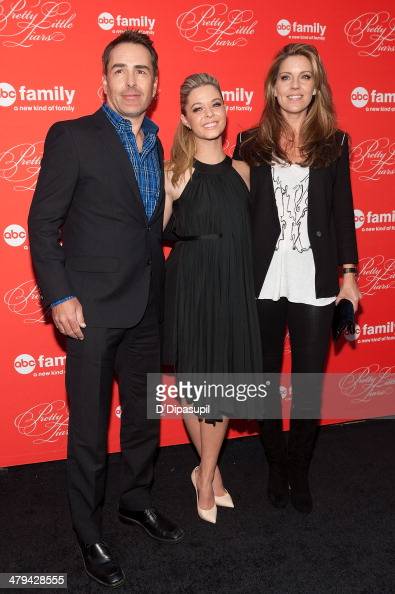 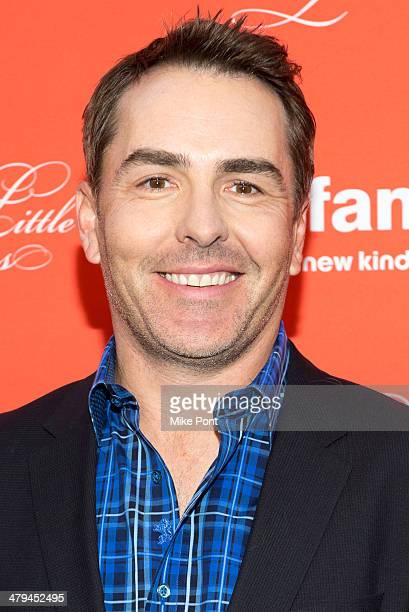 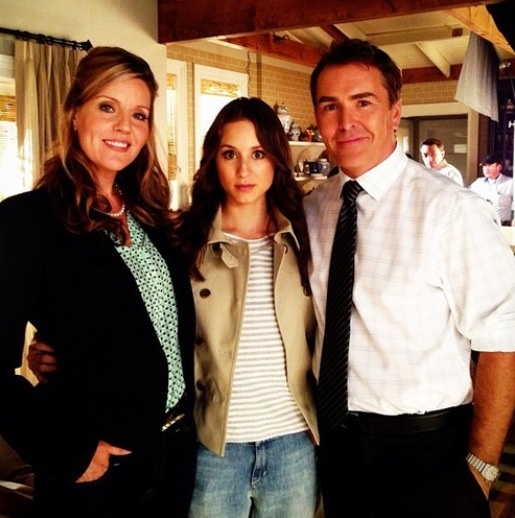 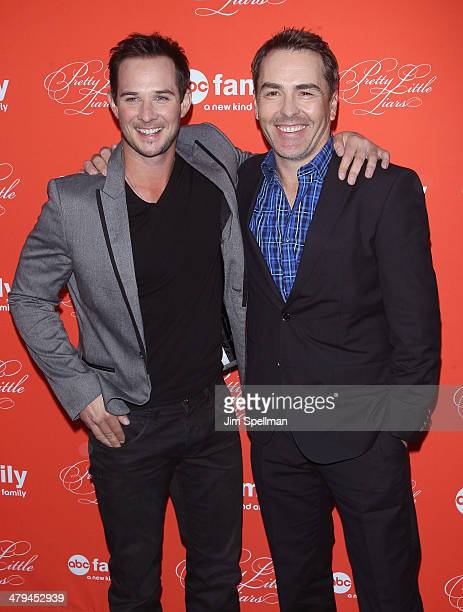 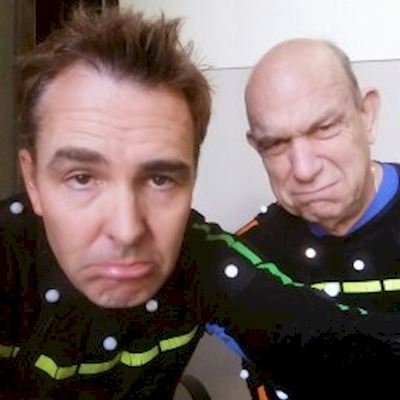