Hansen, who is of Norwegian ancestry, was born and raised in Tottenville, Staten Island, the youngest of six children. She was discovered by photographer Peter Gert at age 14. After Gert took Hansen to a party hosted by Wilhelmina Cooper, former model and owner of the Wilhelmina Models, Cooper signed the teen to her agency. Hansen soon moved to Manhattan, enrolled at the Professional Children's School in Manhattan (she would later drop out), and began landing modeling jobs. 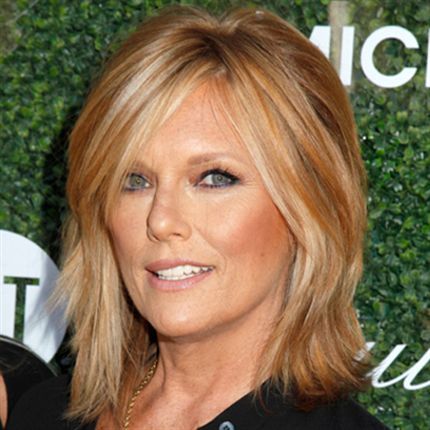 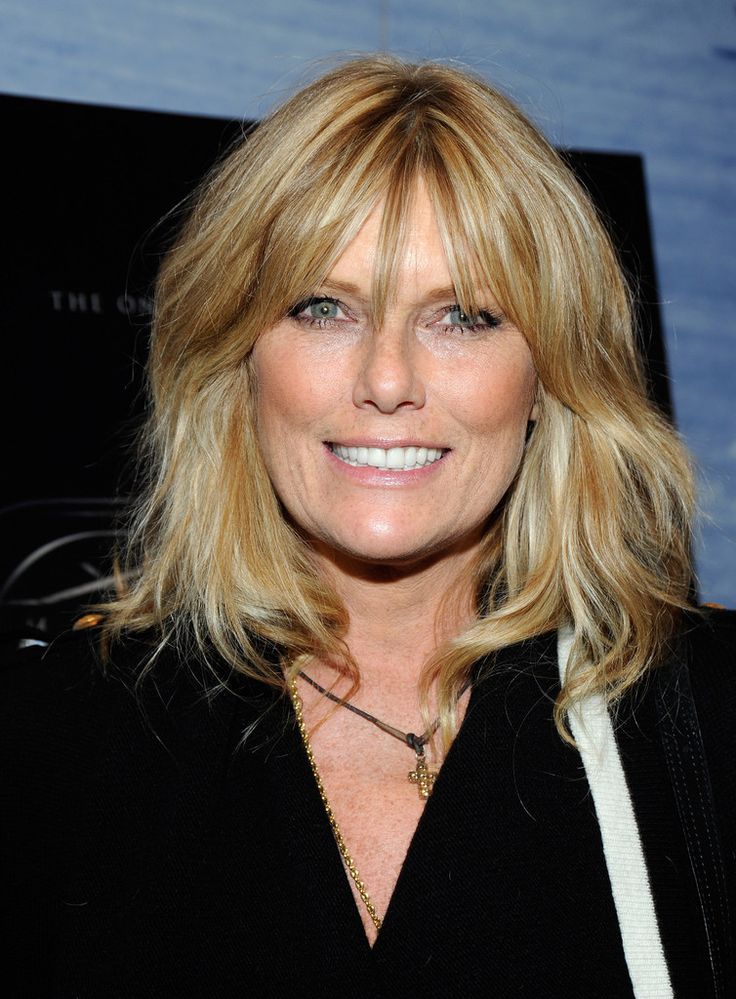 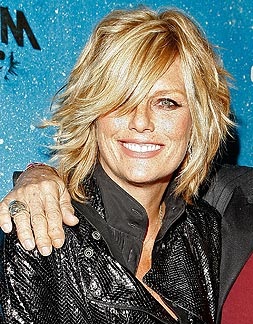 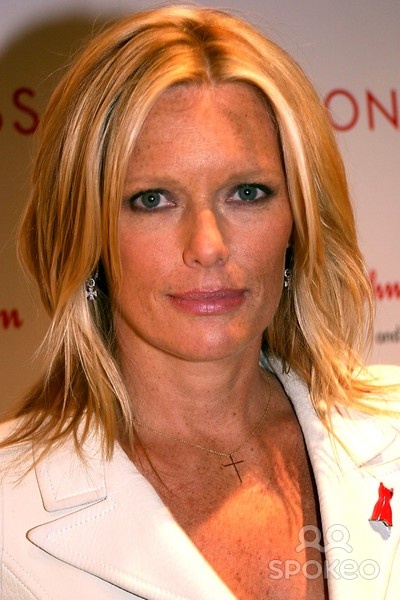 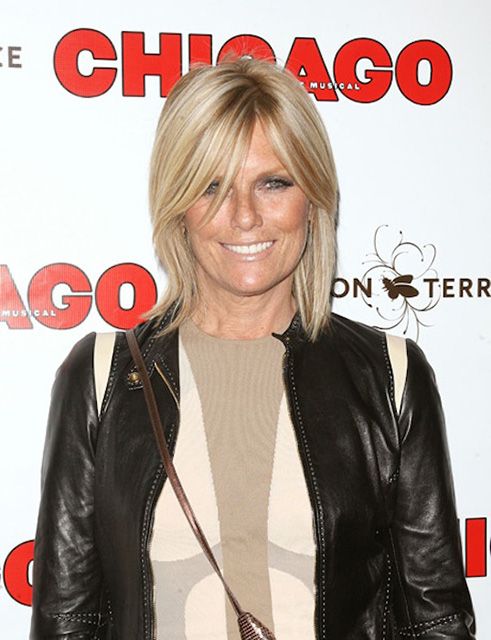 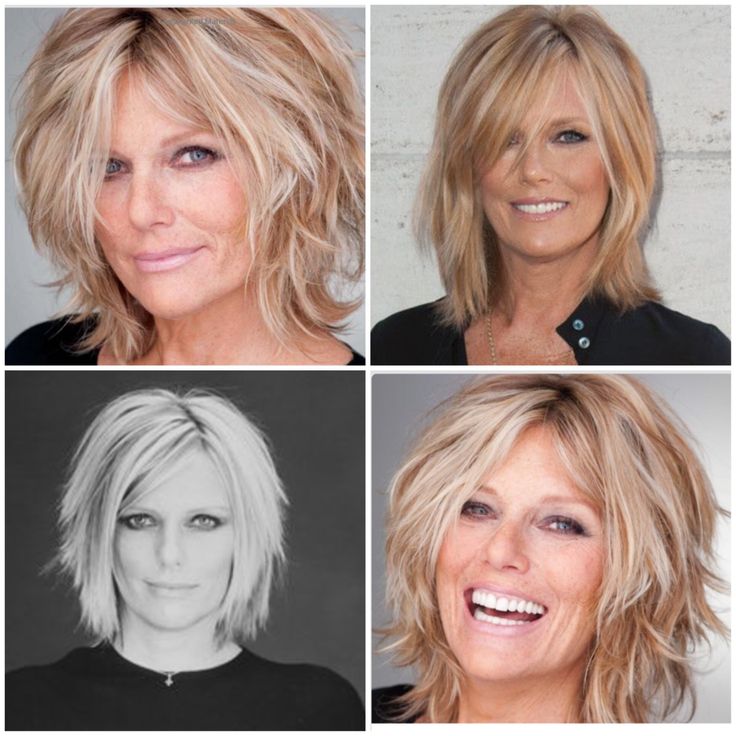