Strole is perhaps best known for her role in the Broadway musical Spring Awakening in which she played the role of Anna and understudied the roles of Wendla and Ilse. She played the role from the musical's Broadway debut on December 10, 2006 through July 19, 2008. She also played the same role in the original Off Broadway production earlier during the summer of 2006. Phoebe shared her final performance in Spring Awakening on July 19, 2008 with fellow costars Skylar Astin, Remy Zaken, Brian Charles Johnson and Lilli Cooper. She was the eldest OBC playing a principal role, having been 23 when cast. 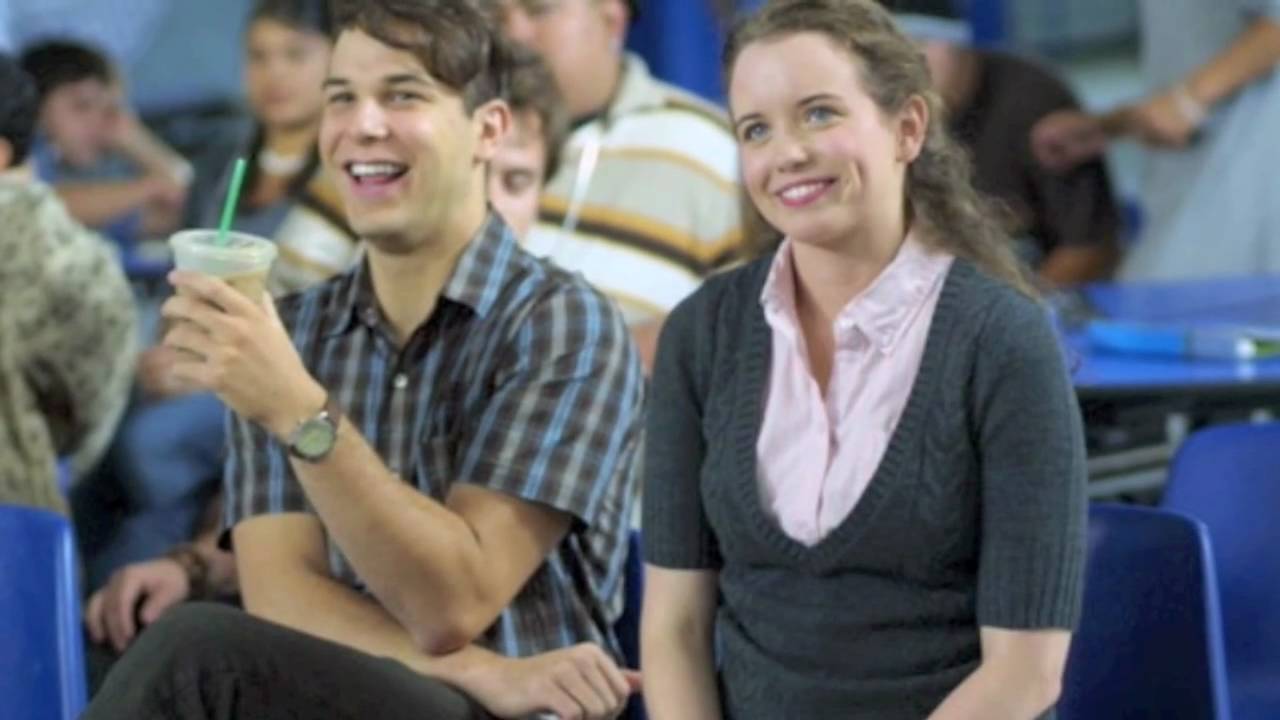 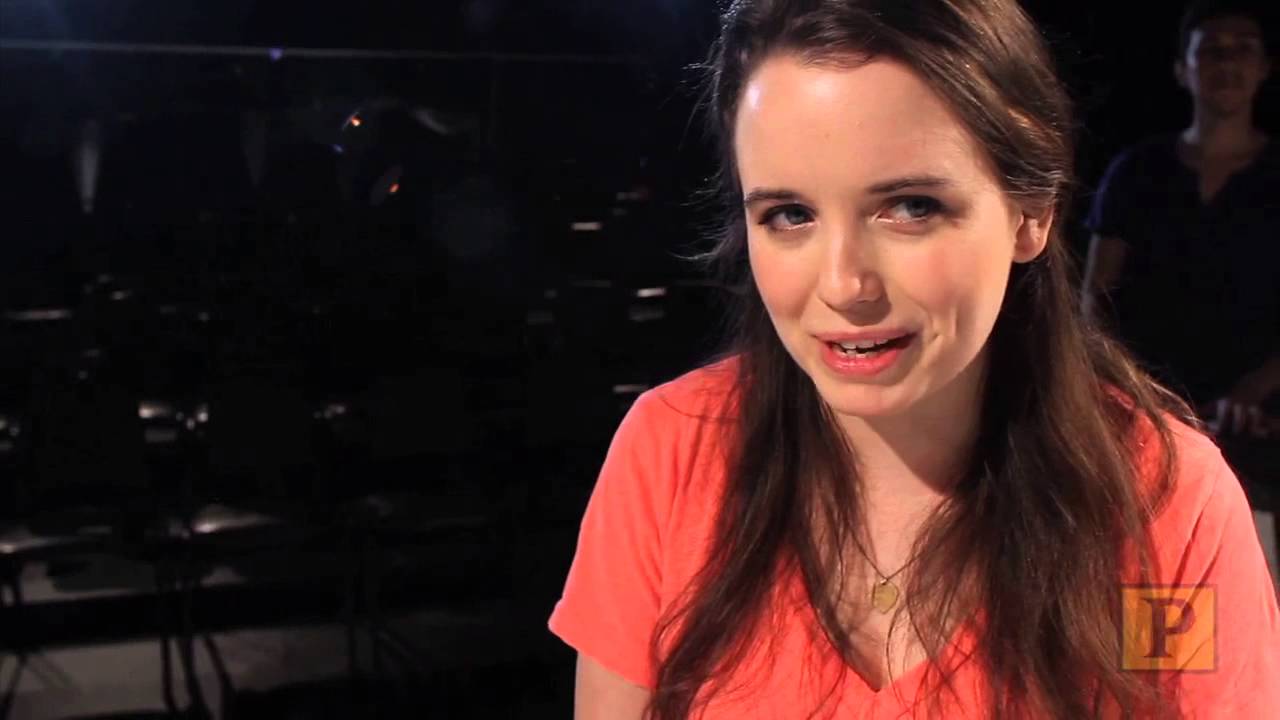 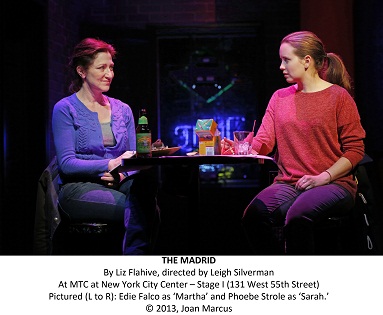 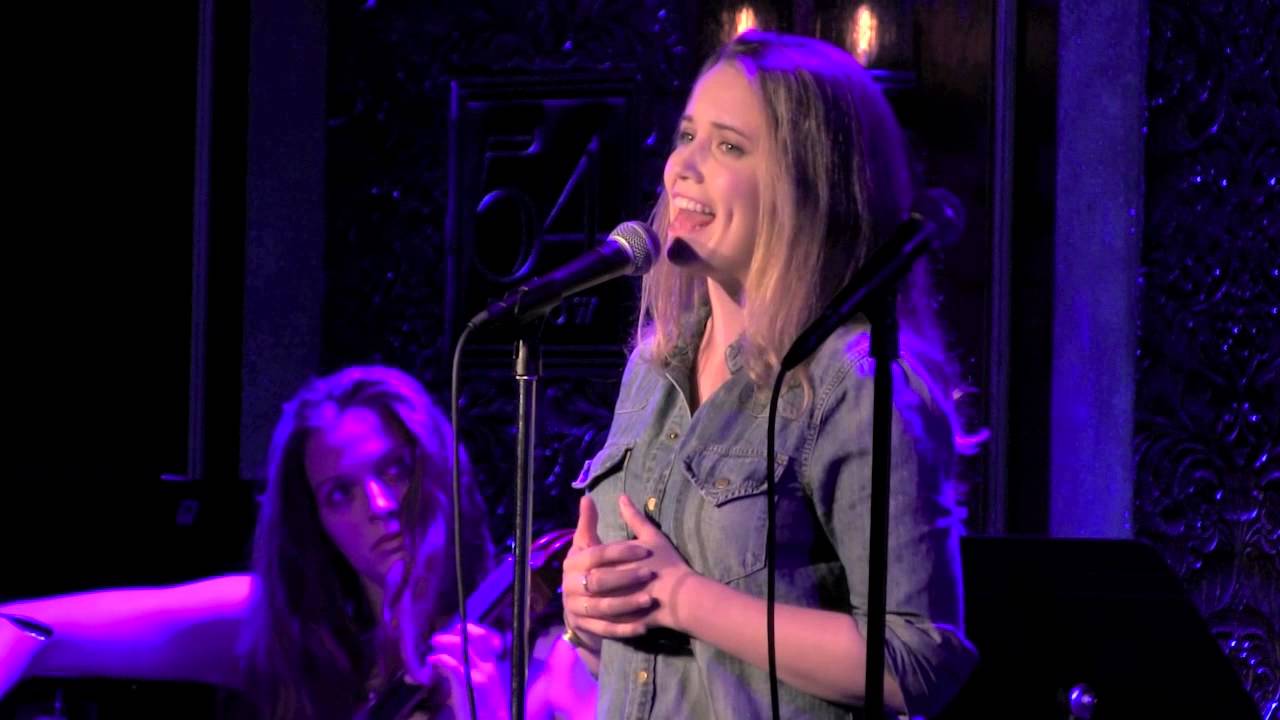 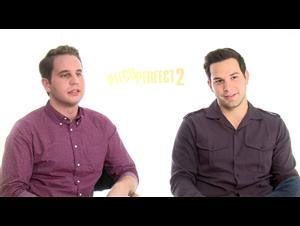 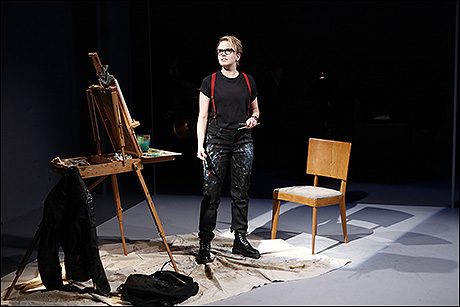 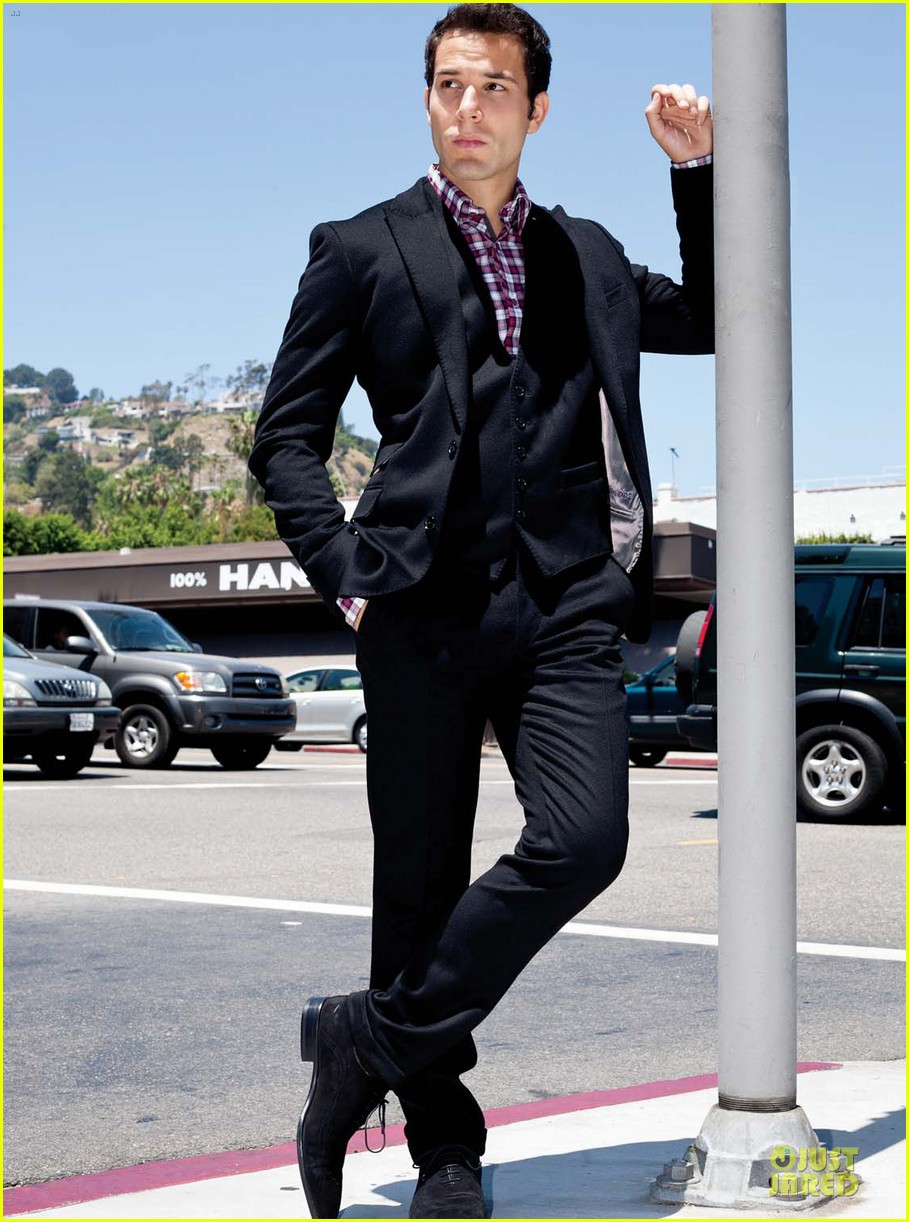 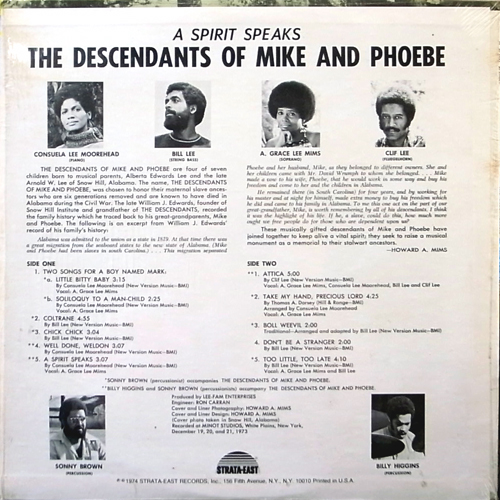 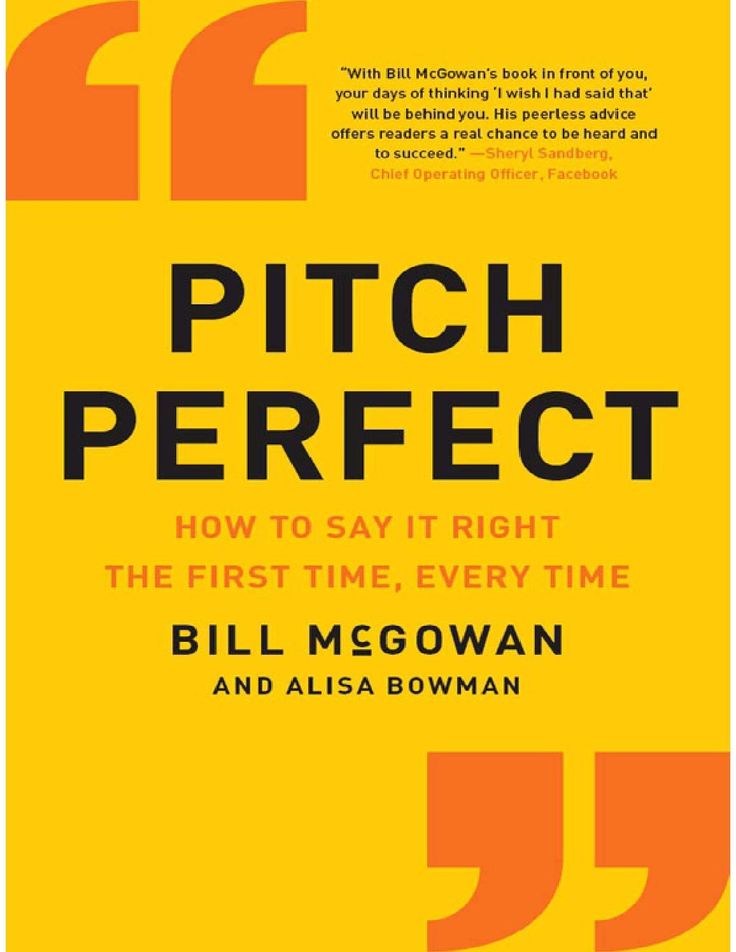