The Pokémon Trading Card Game (ポケモンカードゲーム, Pokemon Kādo Gēmu, "Pokémon Card Game"), abbreviated to PTCG or Pokémon TCG, is a collectible card game, based on Nintendo's Pokémon franchise of video games and anime, first published in October 1996 by Media Factory in Japan. In the US, it was initially published by Wizards of the Coast; The Pokémon Company eventually took over publishing the card game in June 2003. In 2016, it was the year's top-selling toy in the strategic card game subclass. In 2017, it had an 82% share of Europe's strategic card game market. As of September 2019, the game has sold over 28. 8 billion cards worldwide. 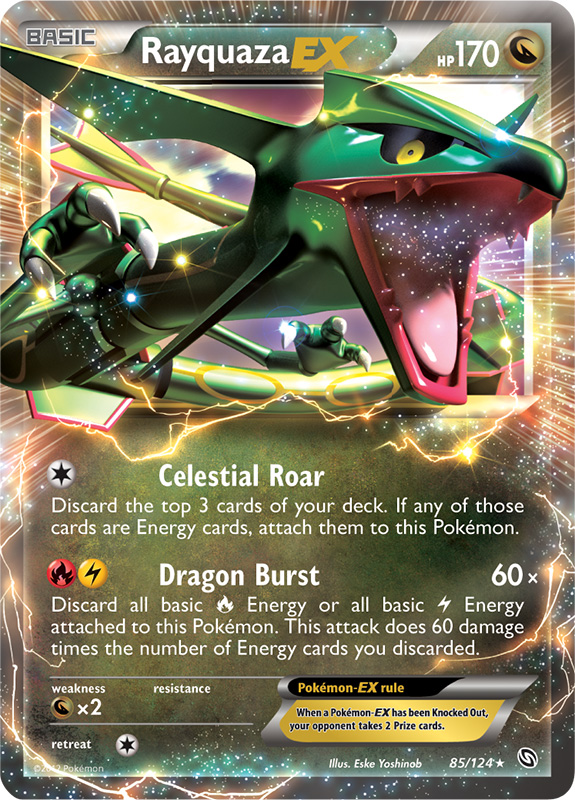 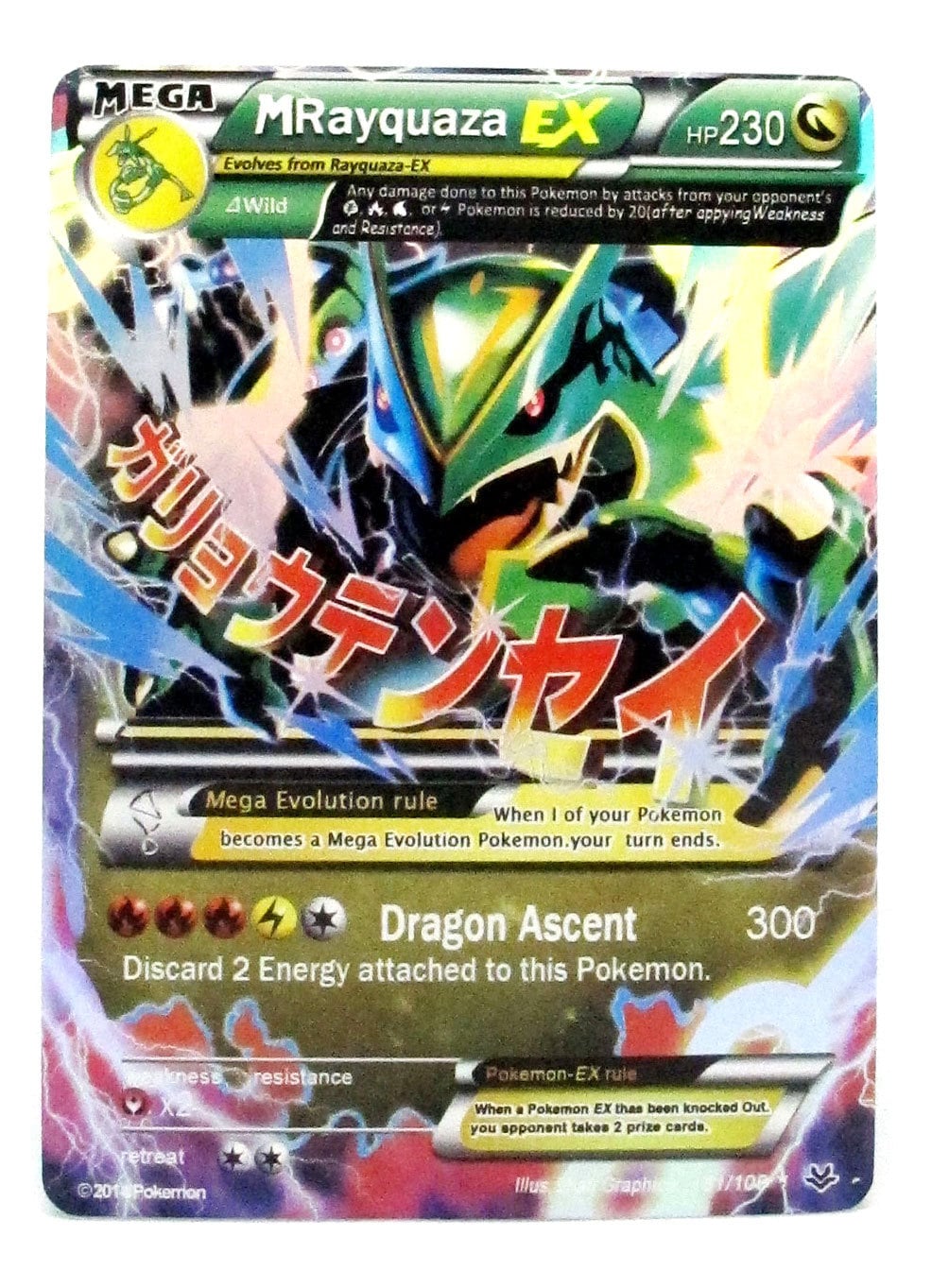 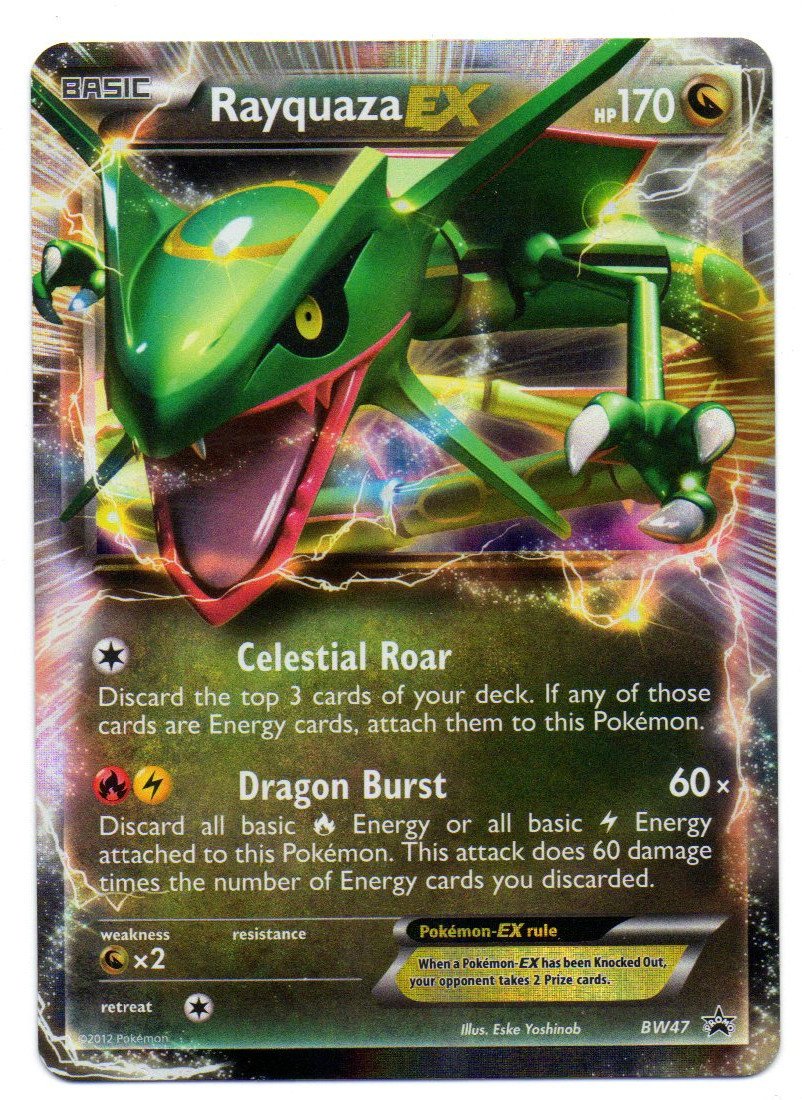 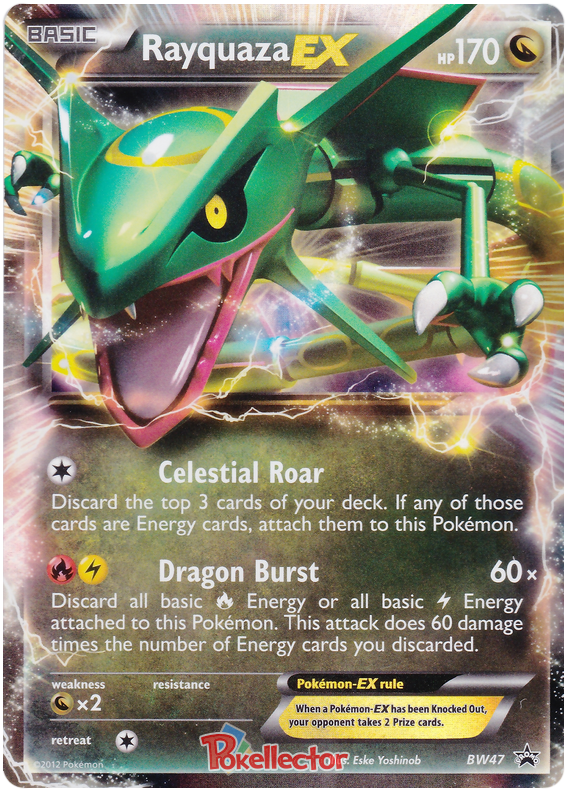 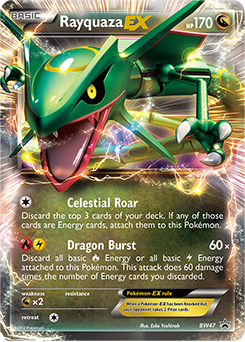 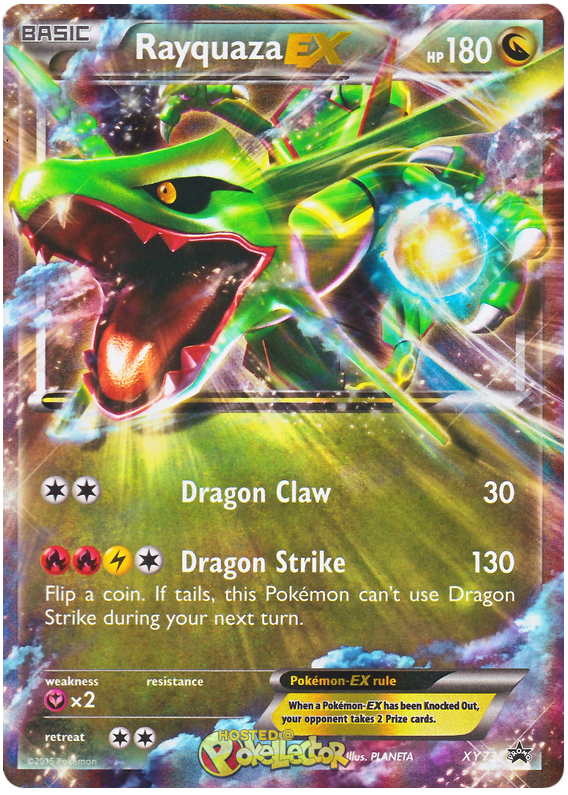 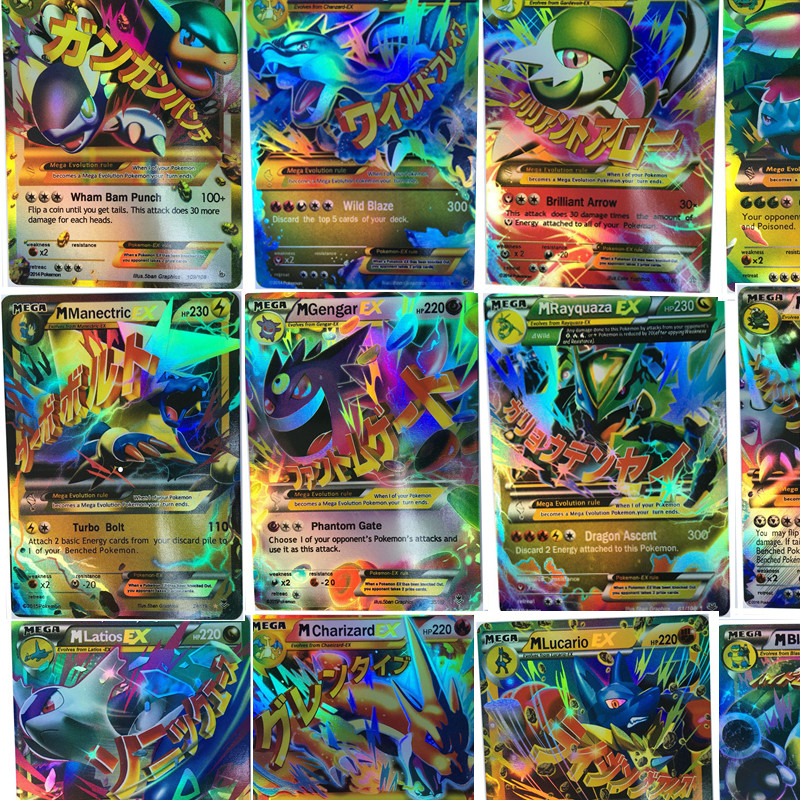 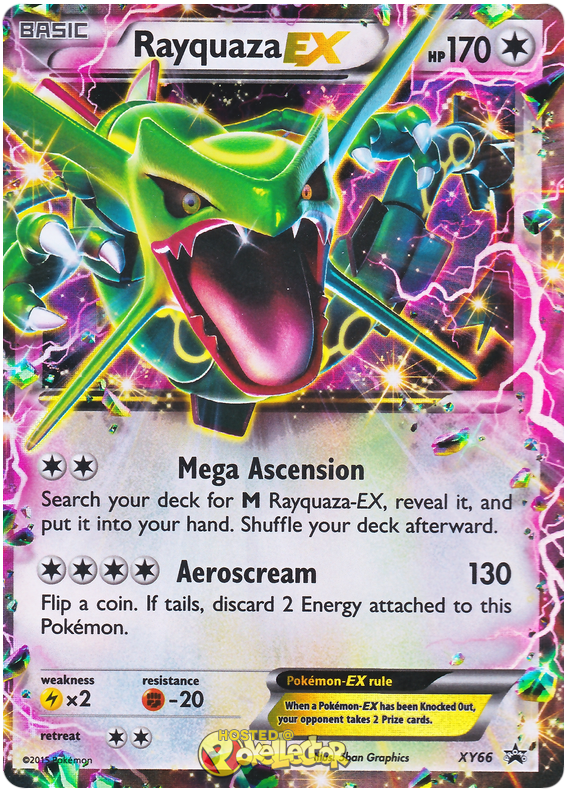 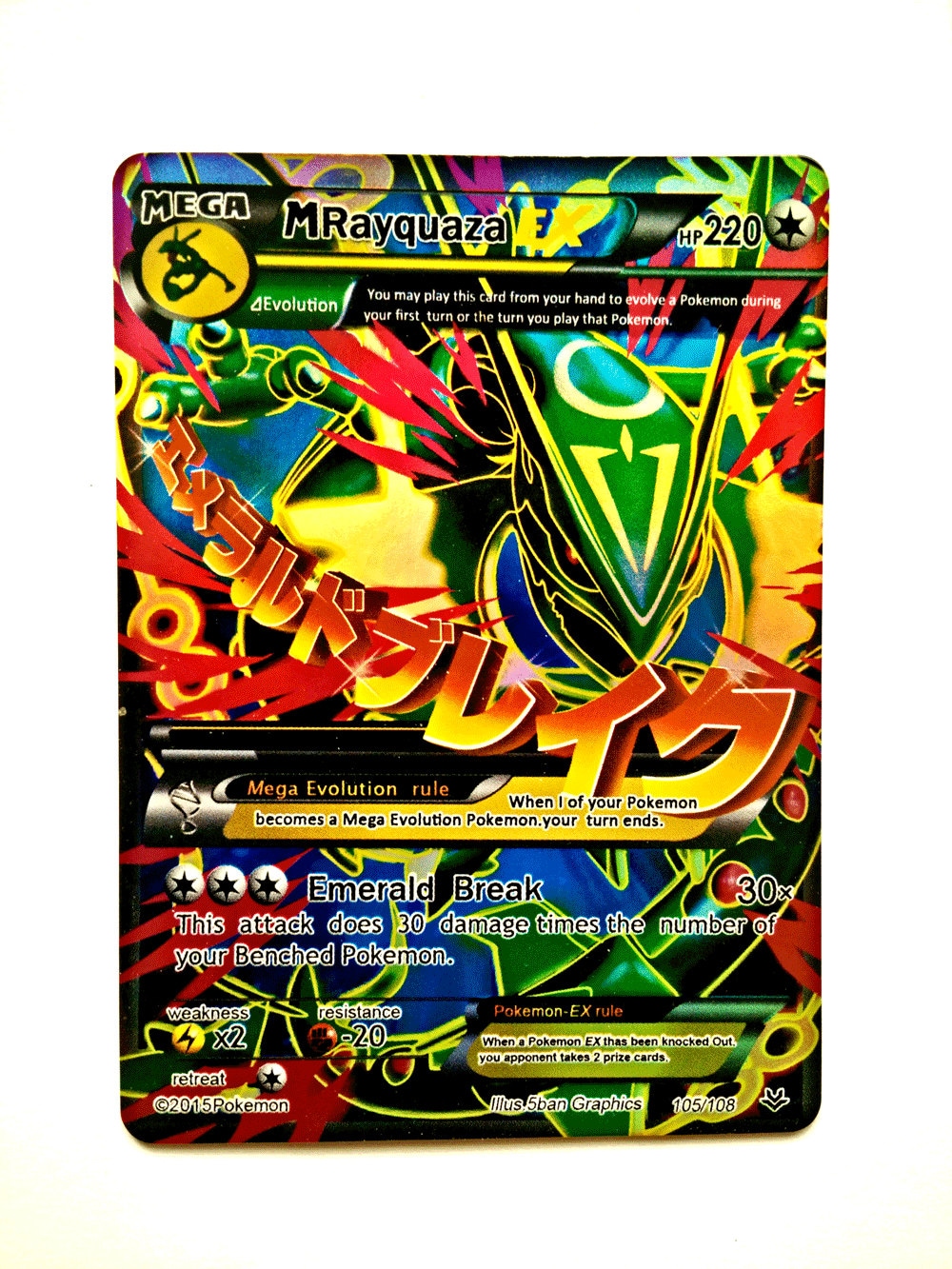