The Alien (also known as Xenomorph or Internecivus raptus ) is a fictional endoparasitoid extraterrestrial species that is the antagonist of the Alien film series. The species made its debut in the film Alien (1979) and reappeared in the sequels Aliens (1986), Alien 3 (1992), and Alien Resurrection (1997). It also featured in the crossover films Alien vs. Predator (2004) and Aliens vs. Predator: Requiem (2007), with the skull of one of the creatures appearing briefly in Predator 2 (1990). Similar creatures of slightly different designs such as the "Deacon" make a brief appearance in the Ridley Scott film Prometheus (2012) along with the "Neomorph" and a variation of the Xenomorph which appear in the sequel Alien: Covenant (2017). In addition, the Alien appears in various literature and video game spin-offs from the franchises. 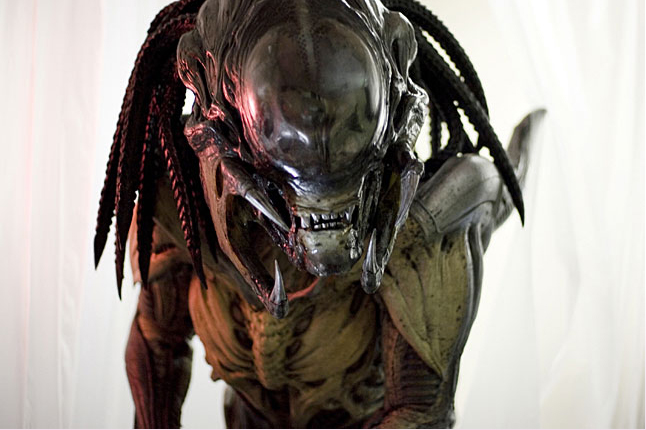 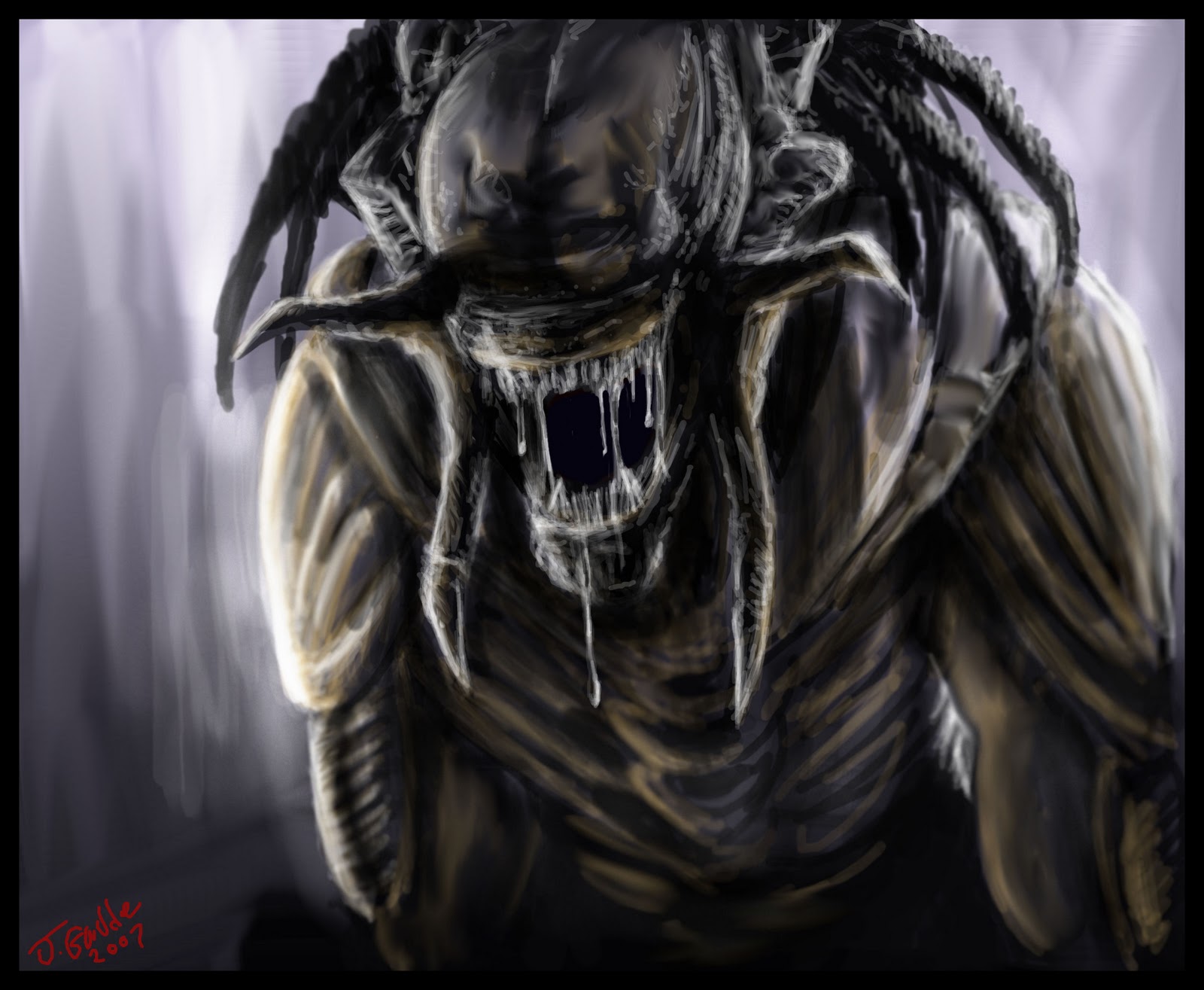 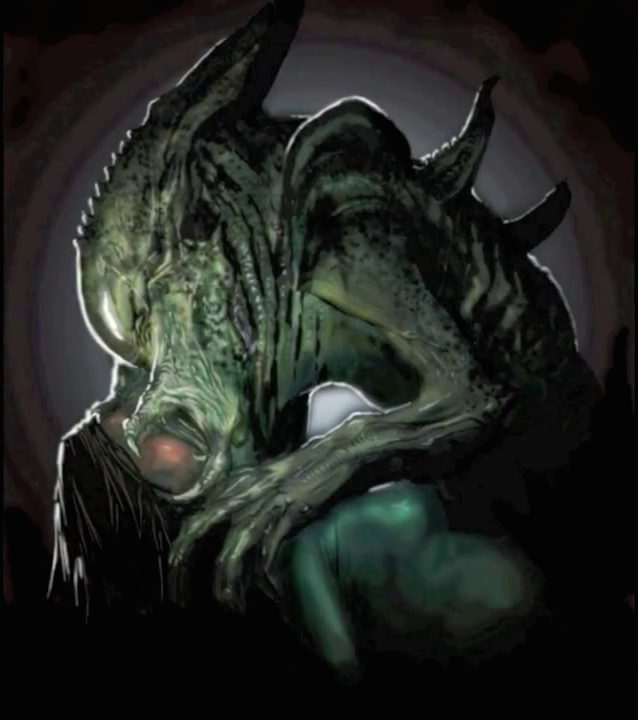 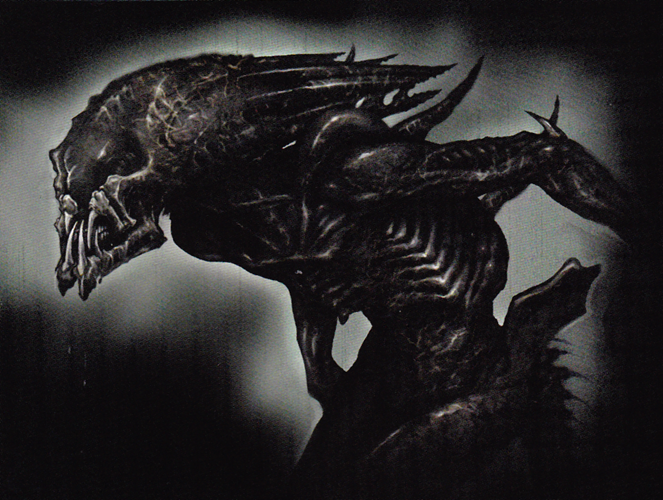