Rachel Hunter (born 8 September 1969) is a New Zealand model, actress and the host of Imagination Television's Rachel Hunter's Tour of Beauty. She has appeared on several magazine covers, including Vogue, Elle, Rolling Stone, Sports Illustrated, Playboy, Cosmopolitan and Harper's Bazaar. She has been on the cover of the Sports Illustrated Swimsuit Issue twice; in 1994 (alongside Kathy Ireland and Elle Macpherson) and in 2006 (alongside six other models). 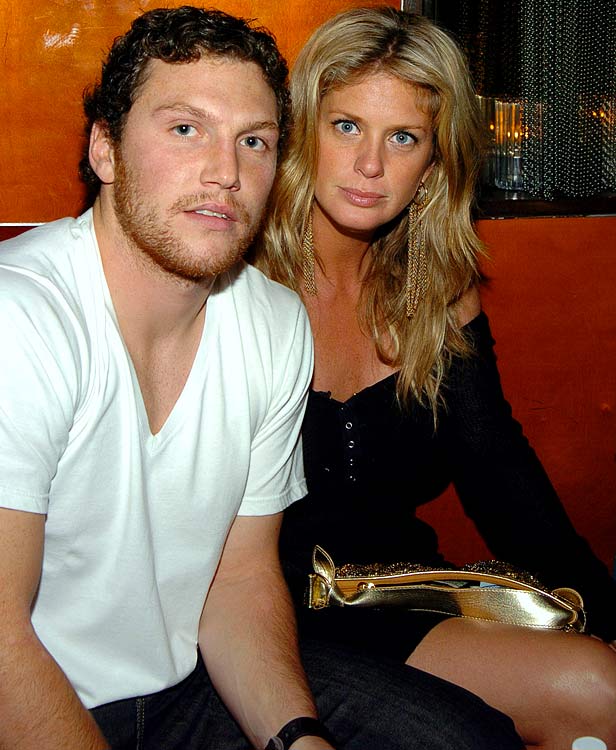 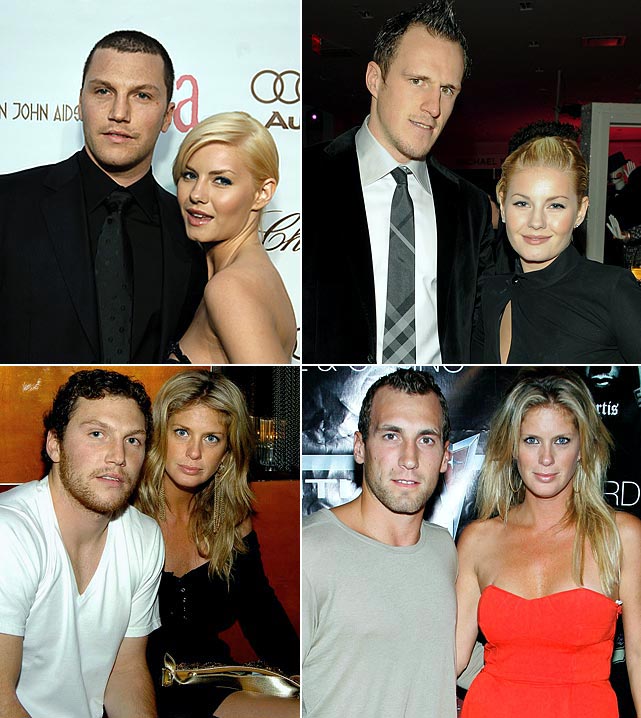 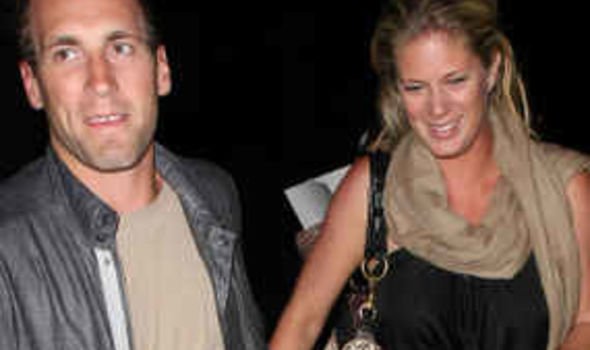 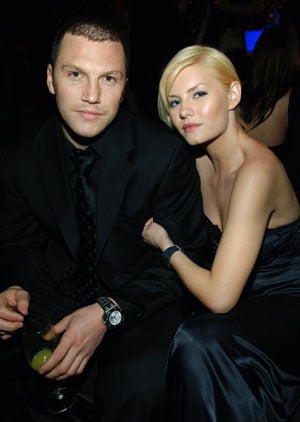 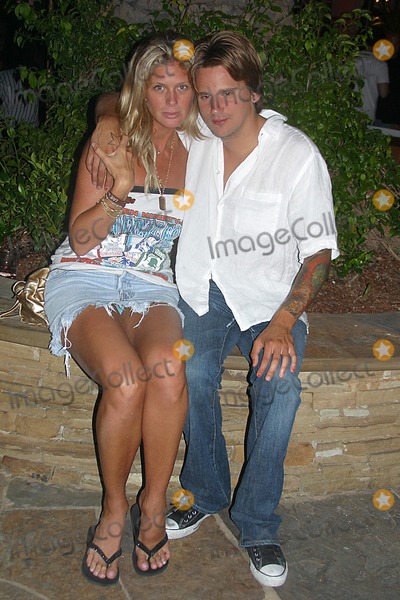 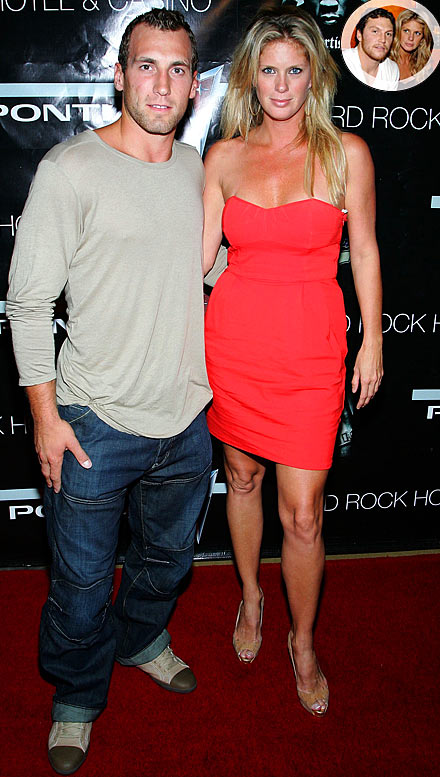 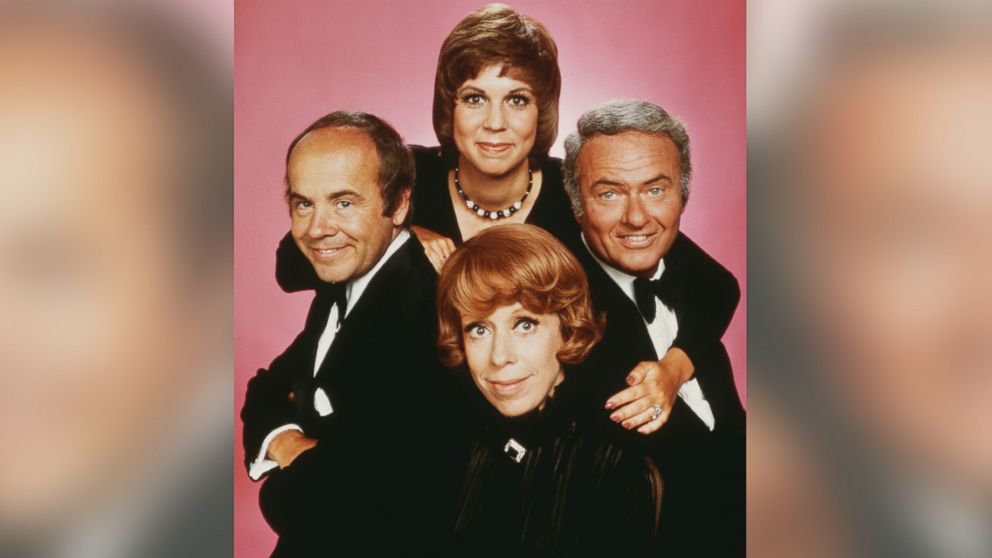 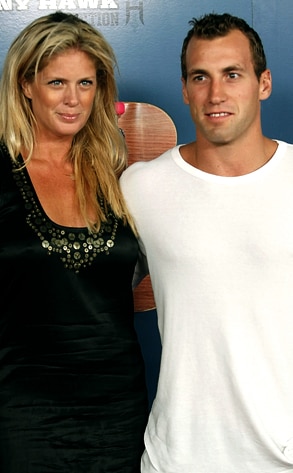 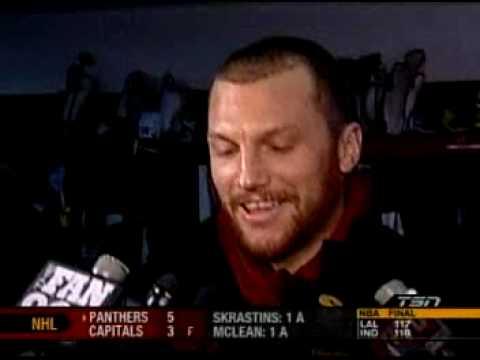 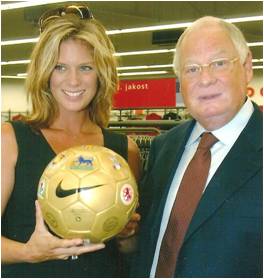 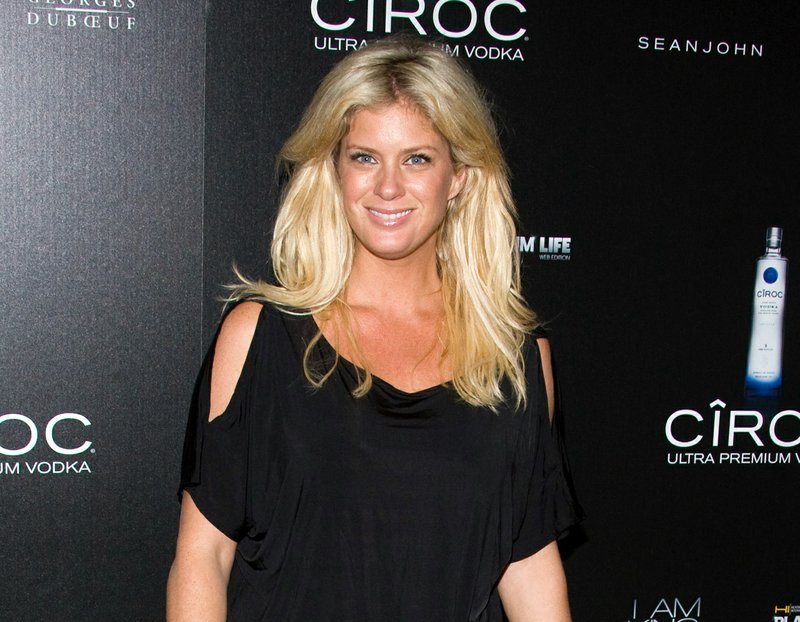 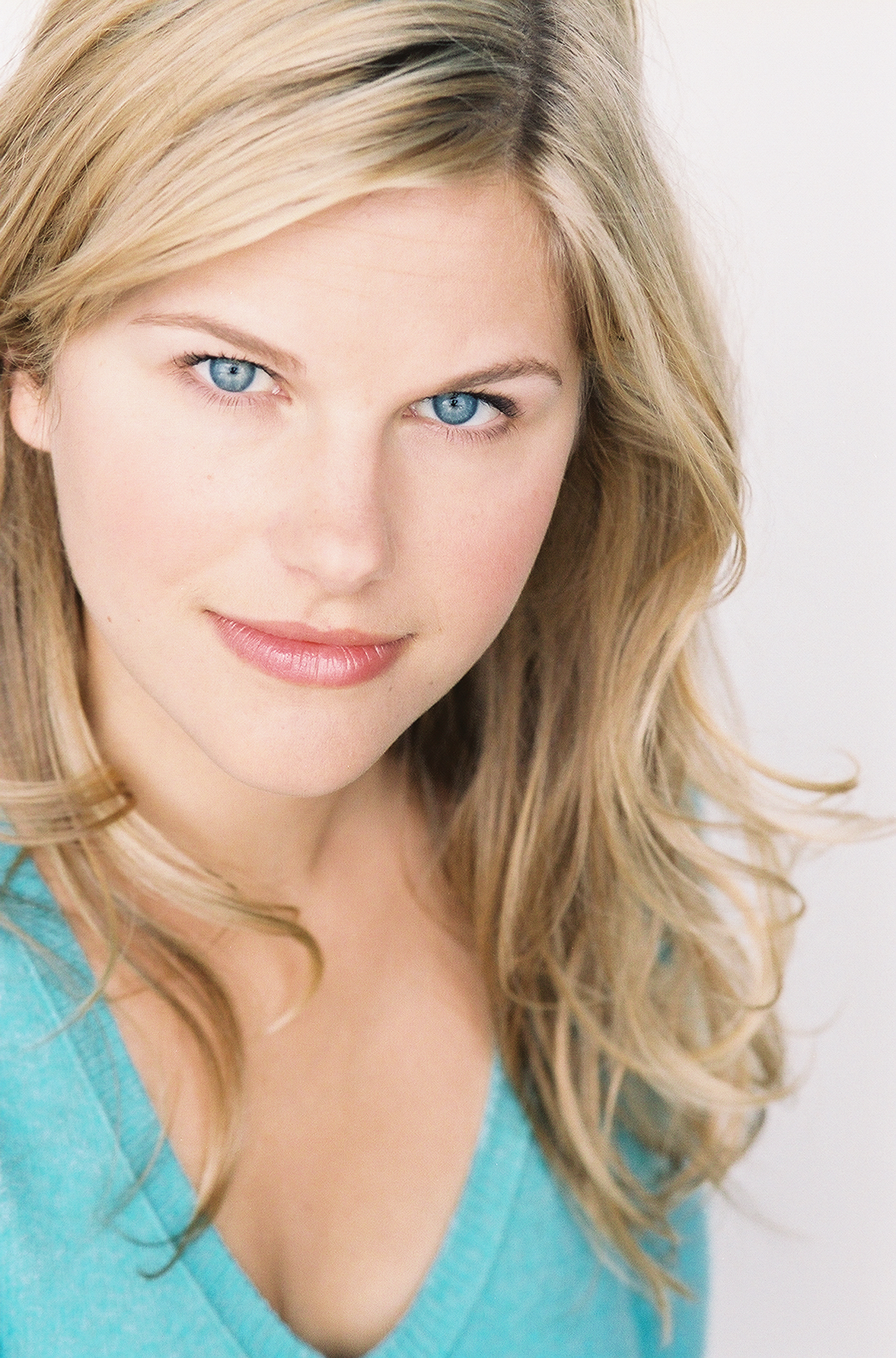