The son of actors Rishi Kapoor and Neetu Singh, and the grandson of actor-director Raj Kapoor, Kapoor pursued filmmaking and method acting at the School of Visual Arts and the Lee Strasberg Theatre and Film Institute, respectively. He subsequently assisted Sanjay Leela Bhansali on the film Black (2005) and made his acting debut with Bhansali's tragic romance Saawariya (2007), a critical and commercial failure. Kapoor rose to prominence in 2009 with his performances in the coming-of-age film Wake Up Sid, the romantic comedy Ajab Prem Ki Ghazab Kahani, and the drama Rocket Singh: Salesman of the Year. His most widely seen film in this period came with the political drama Raajneeti (2010). 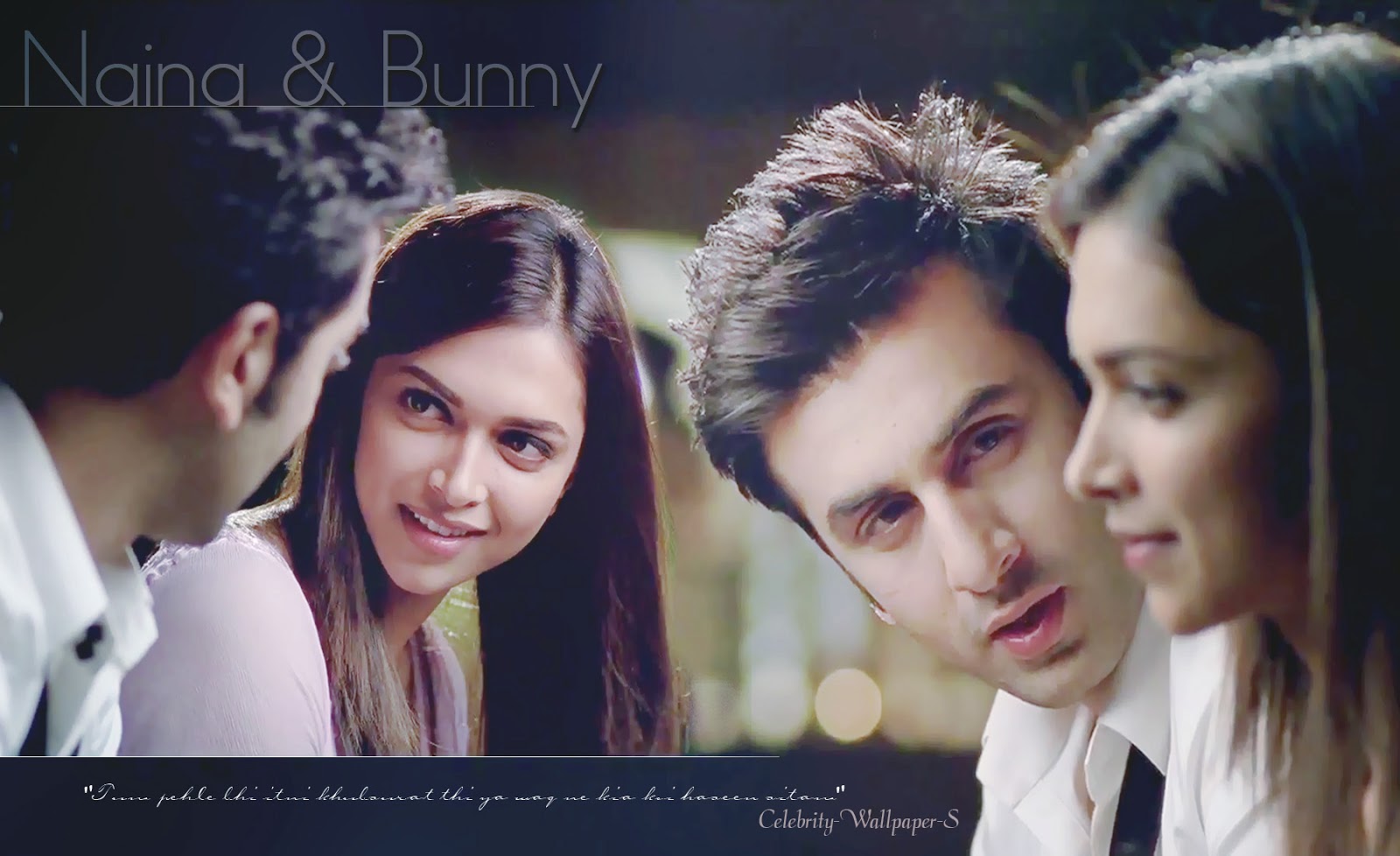 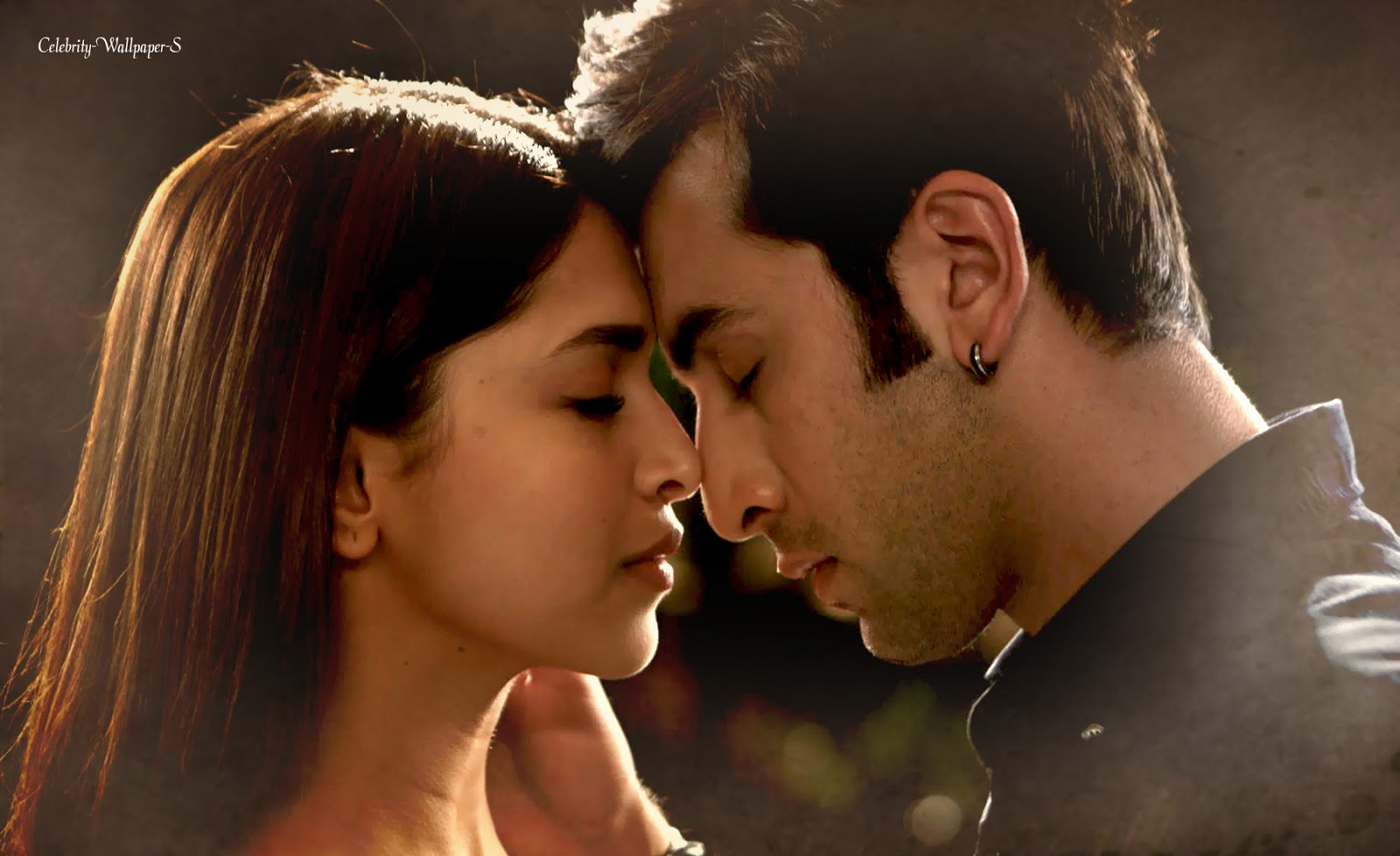 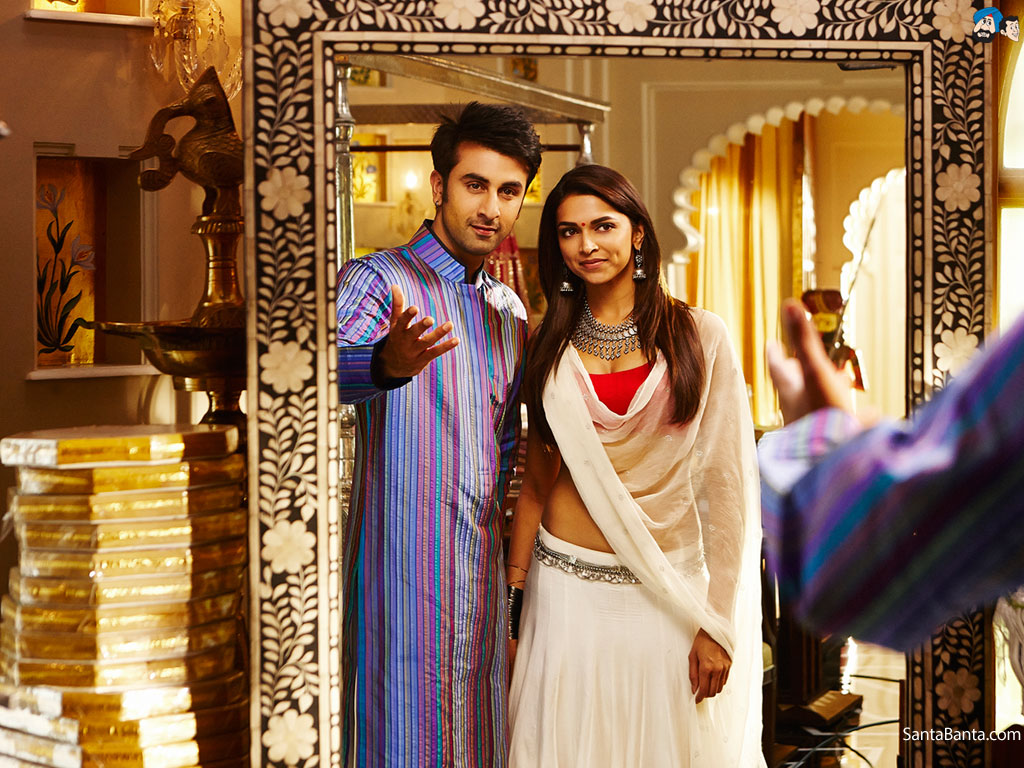 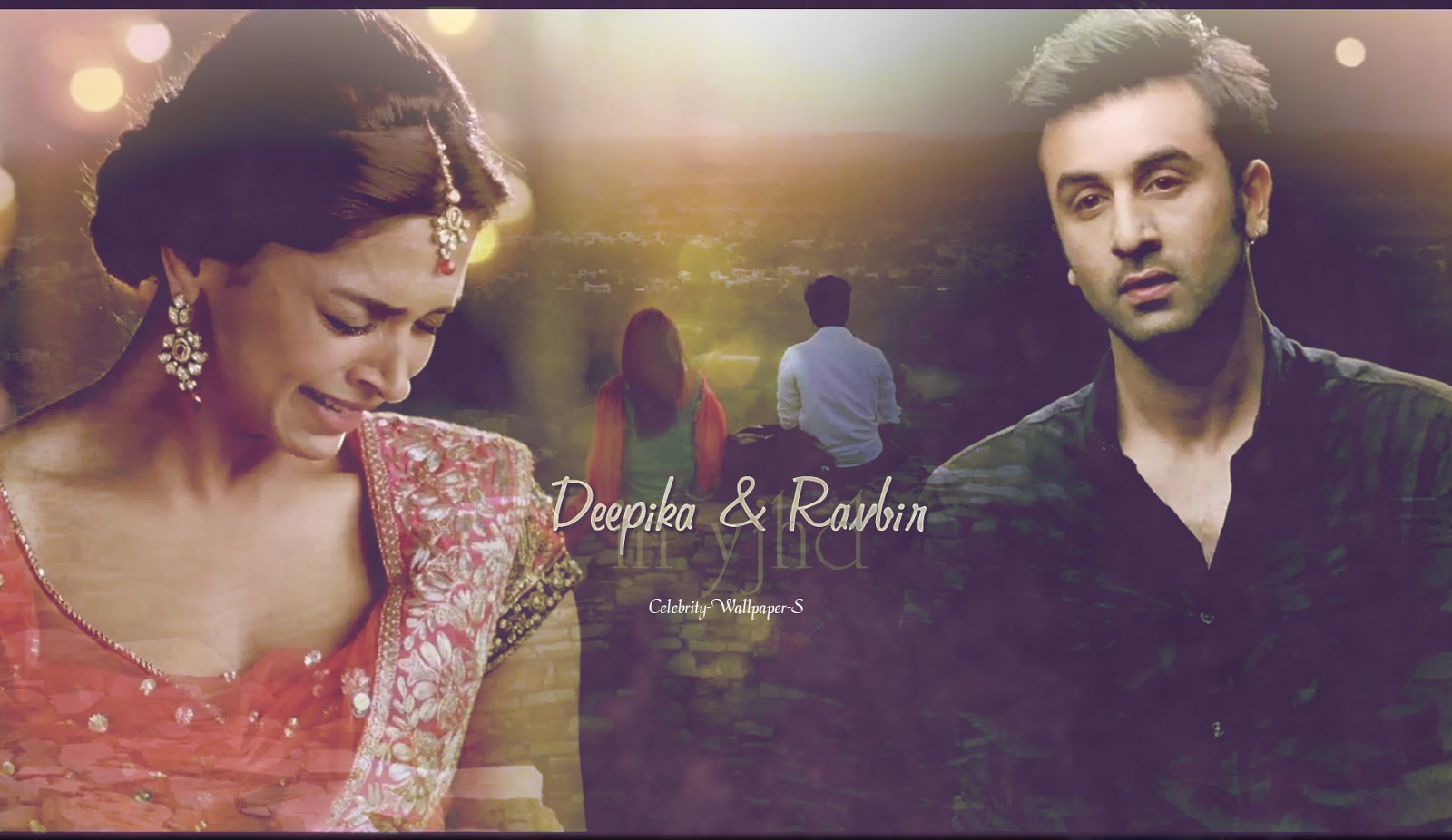 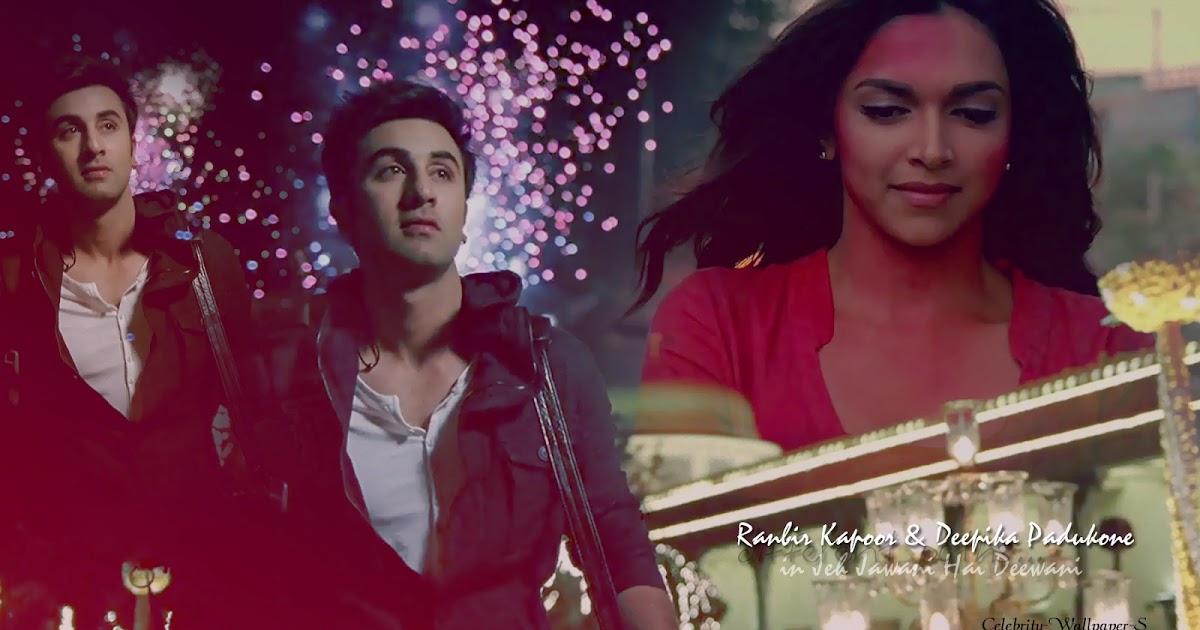 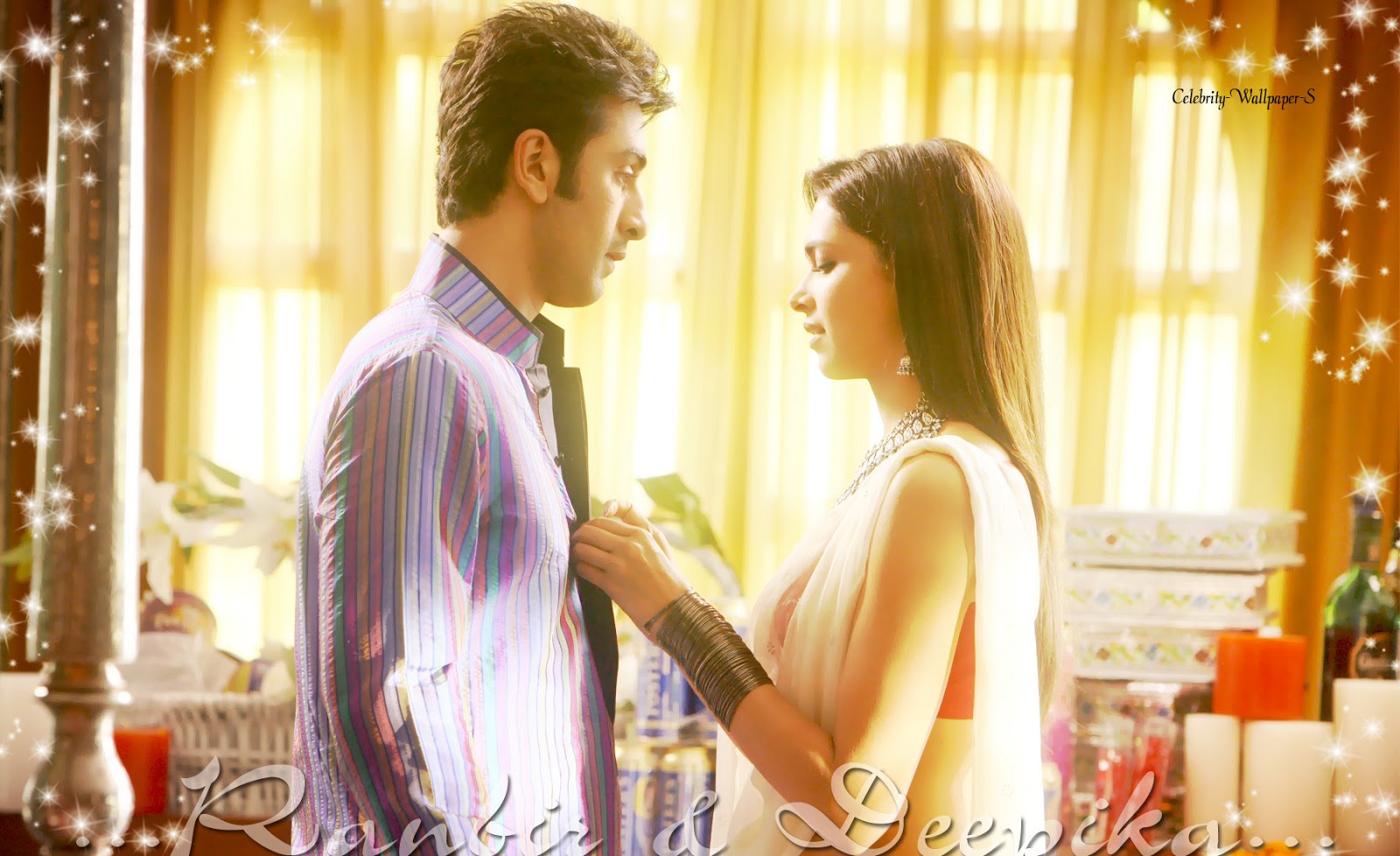 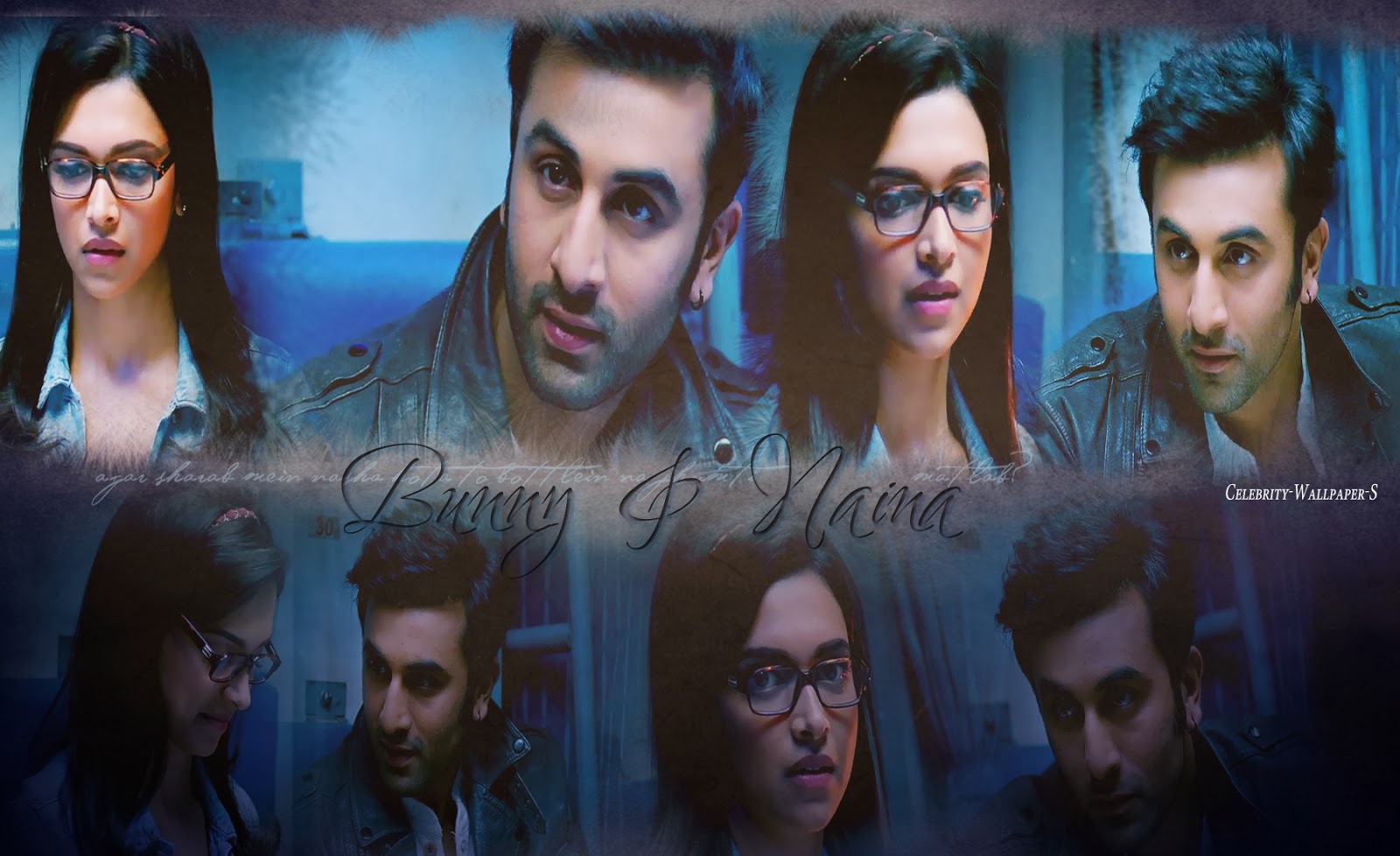 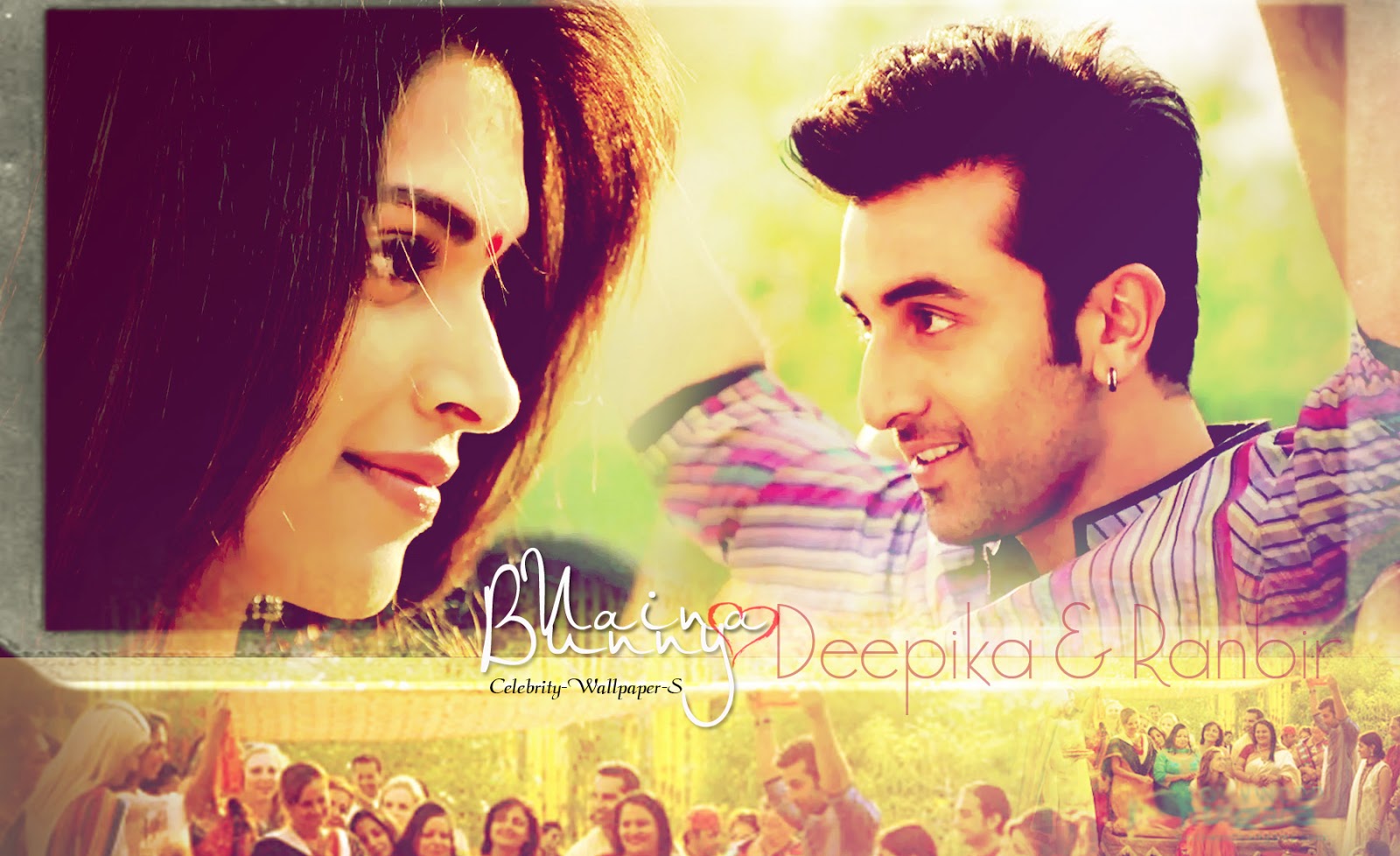 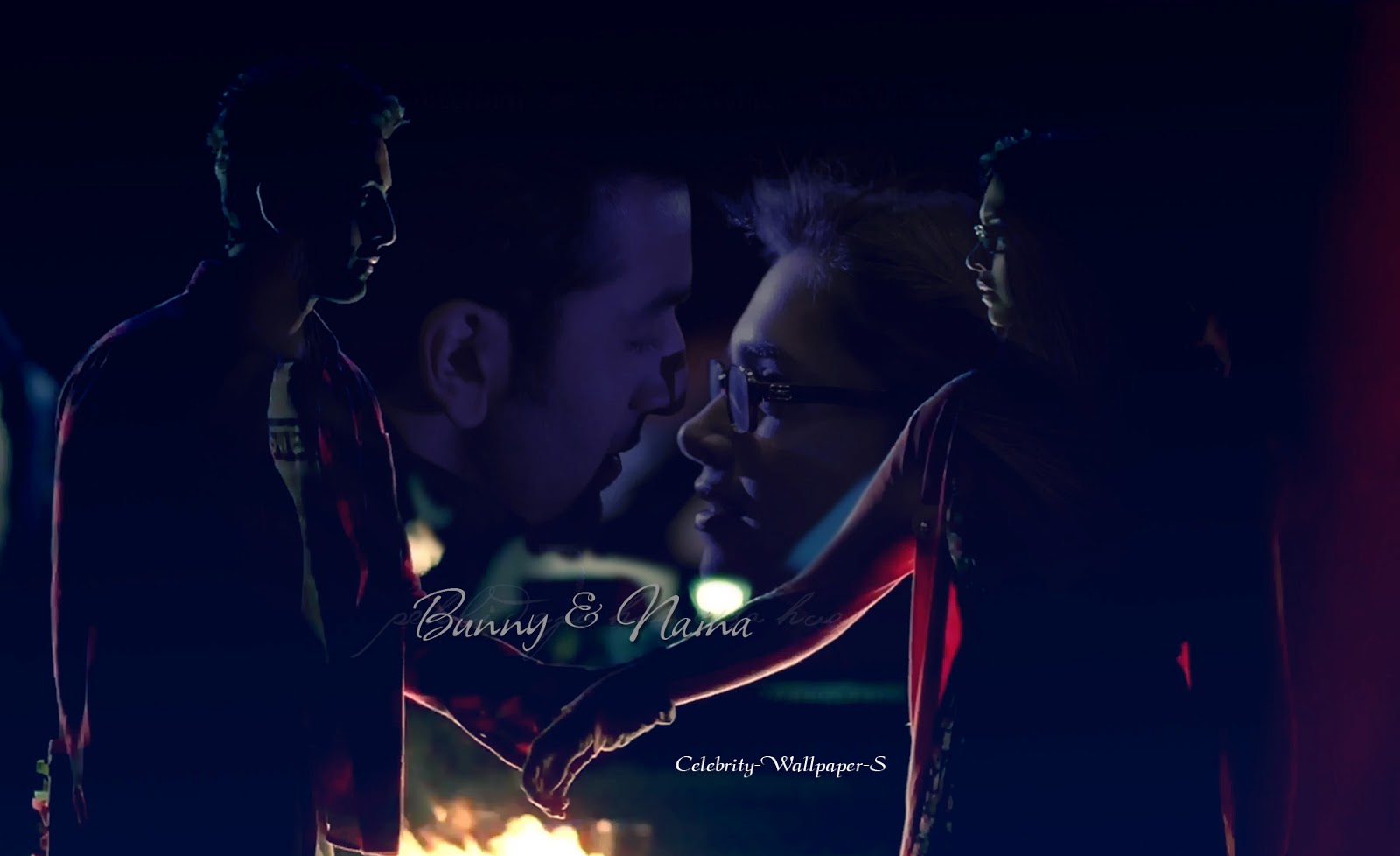 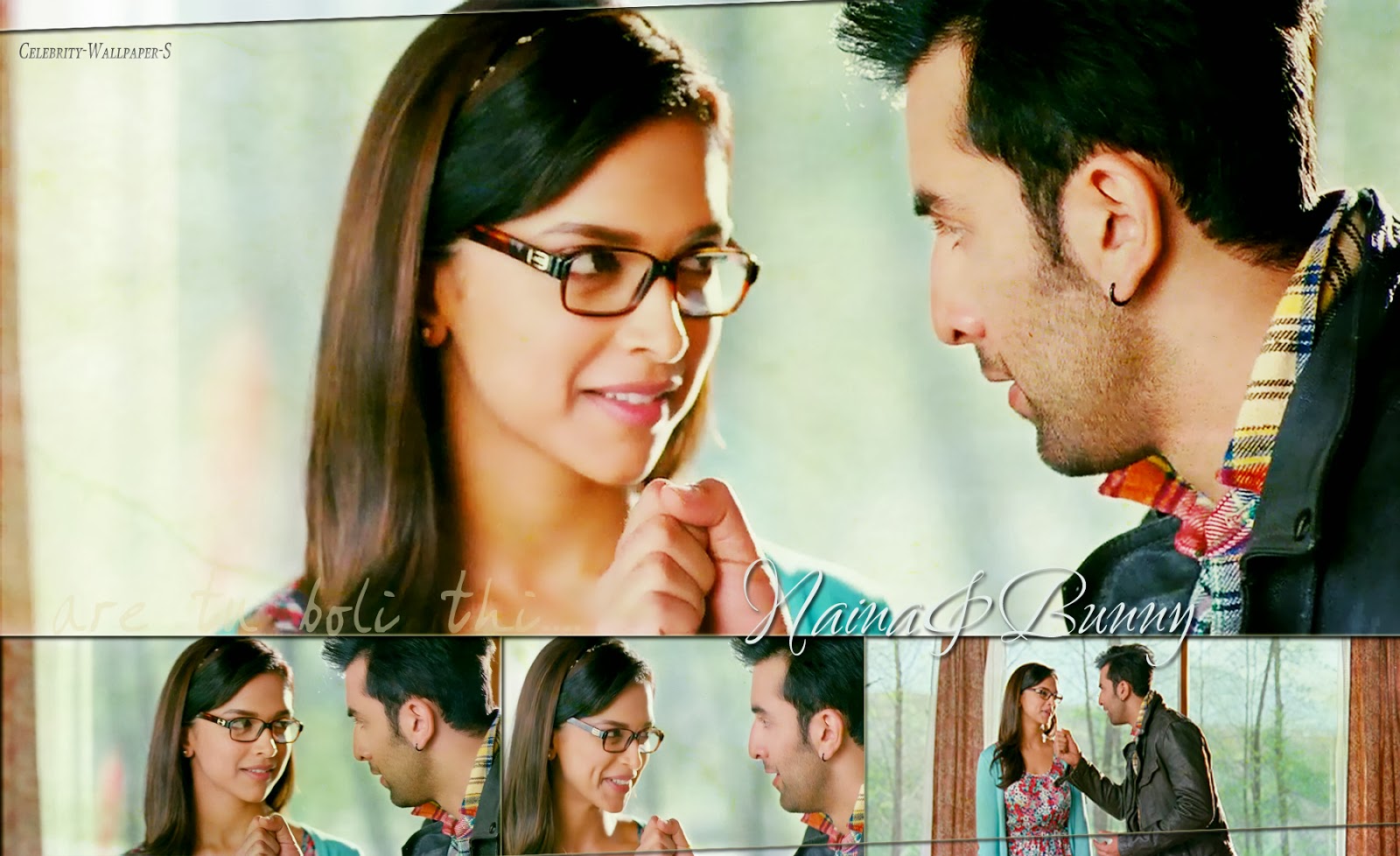 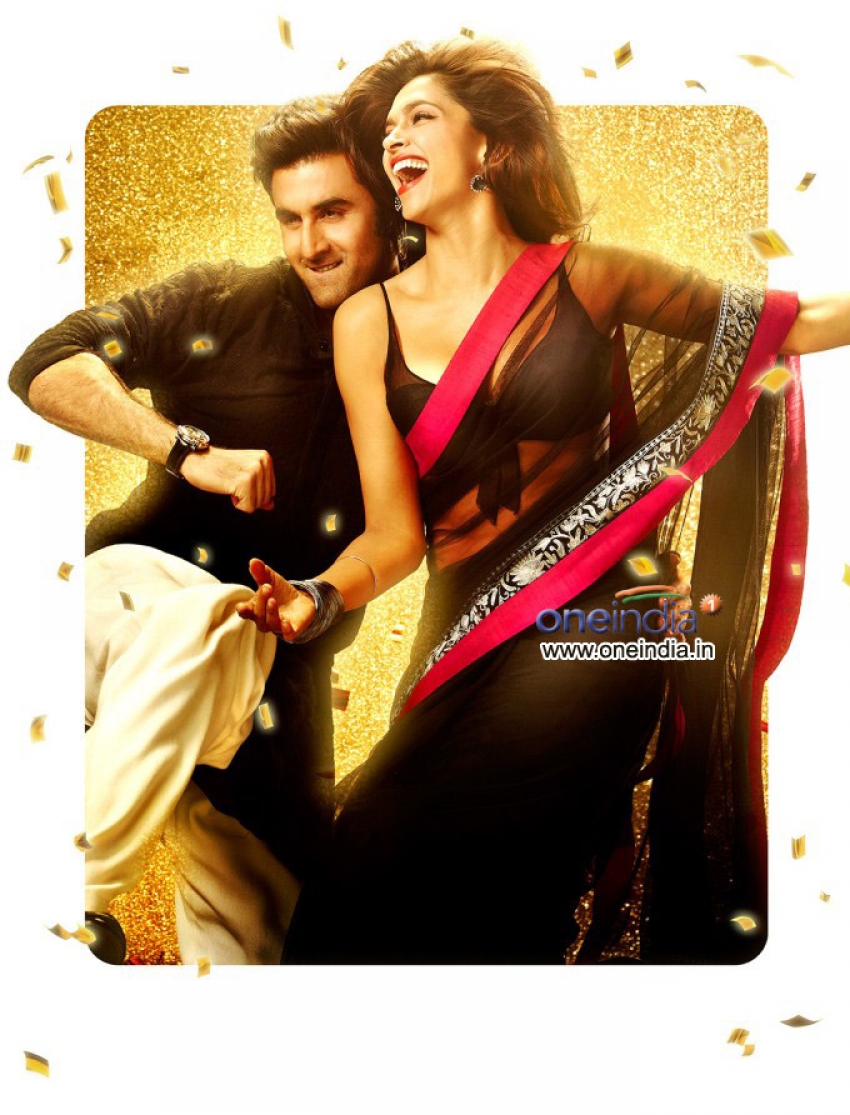 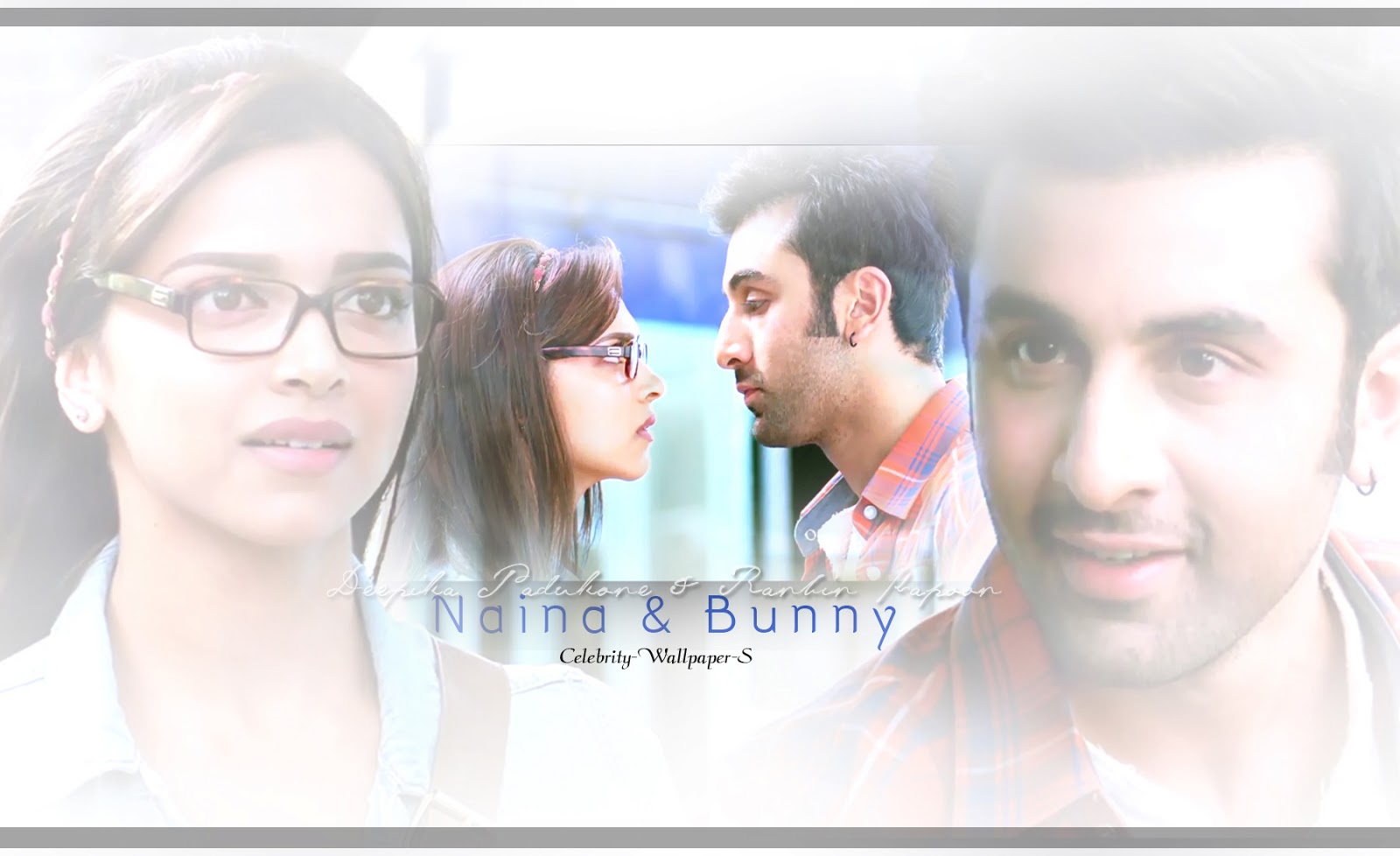 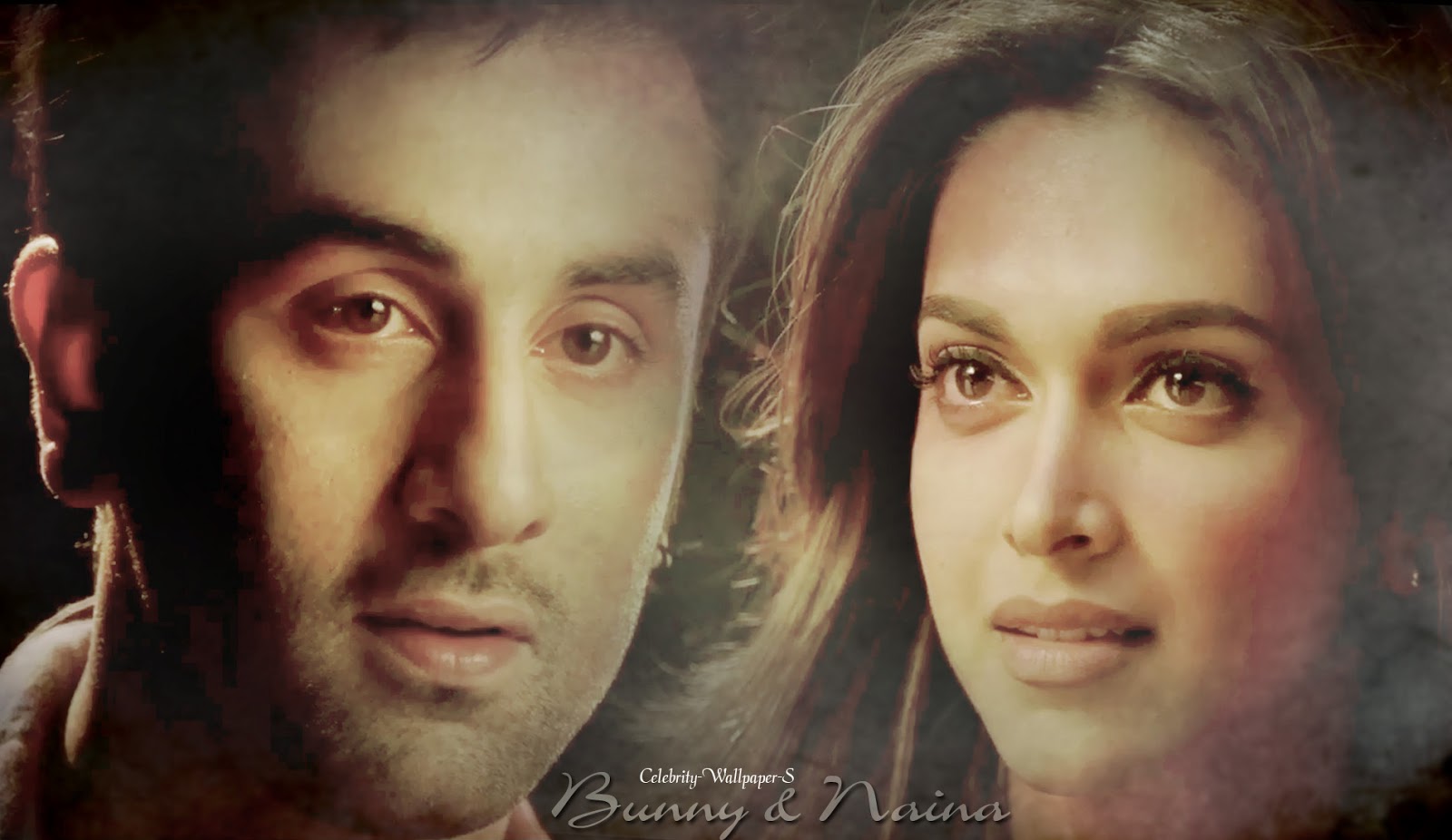 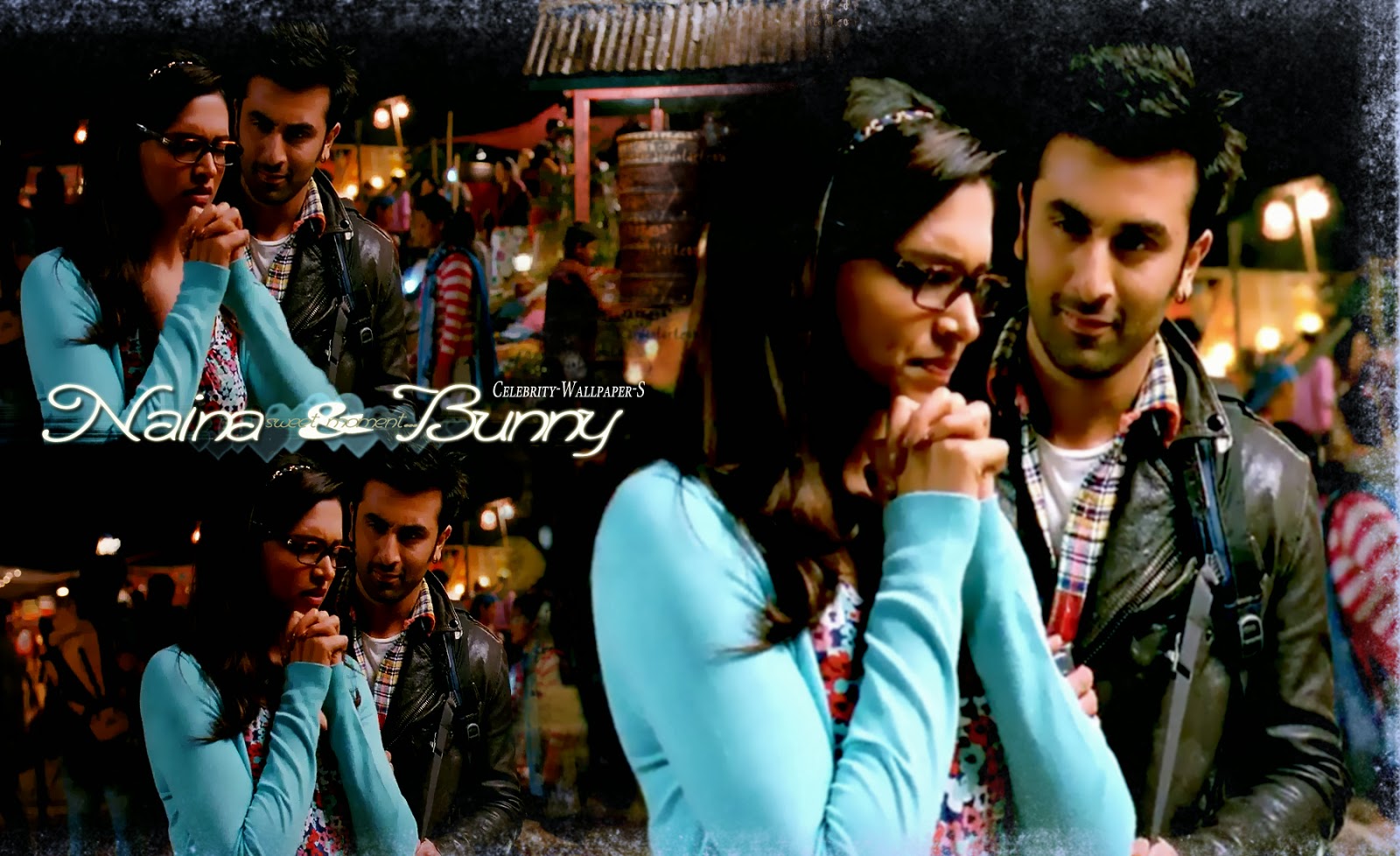 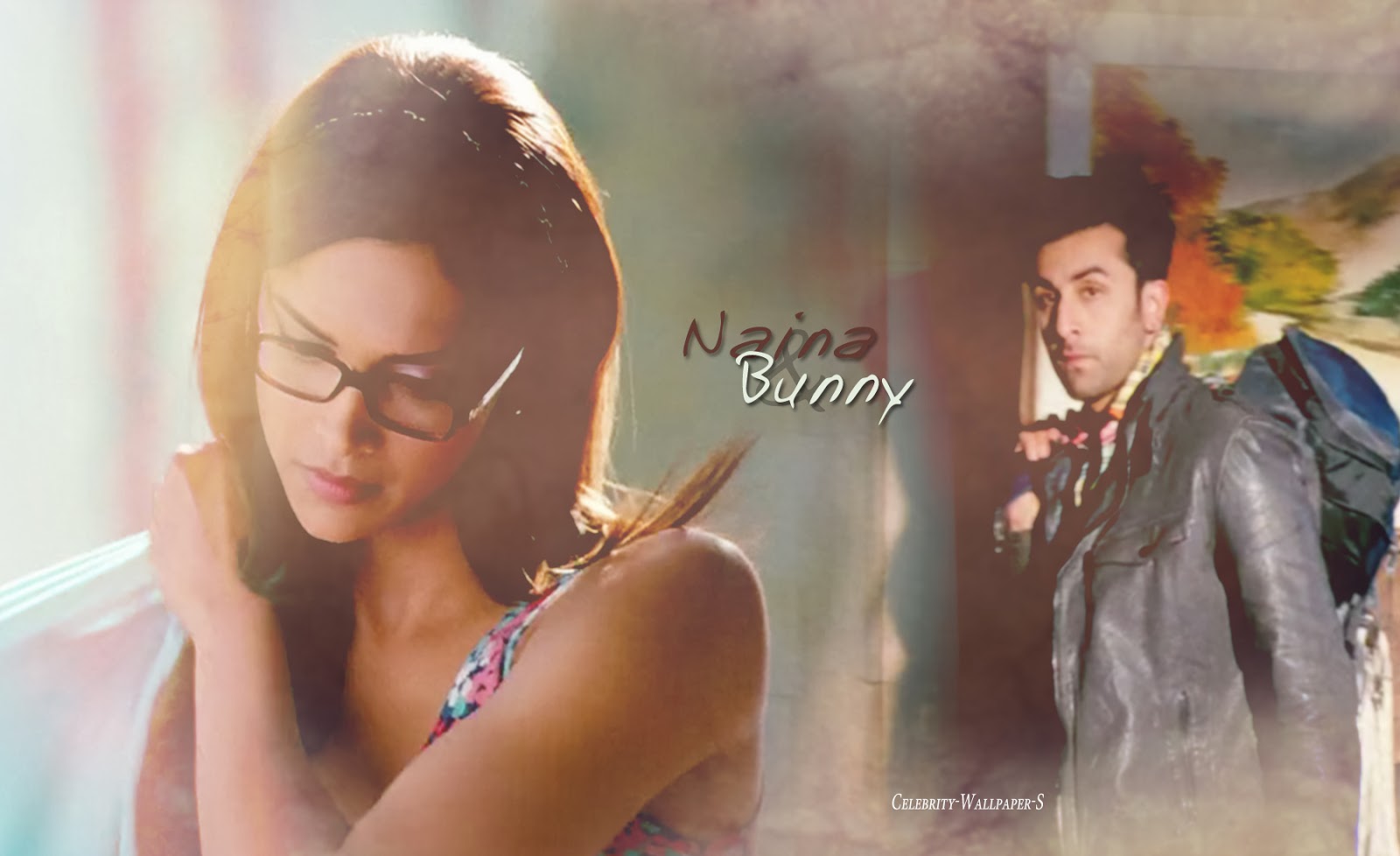 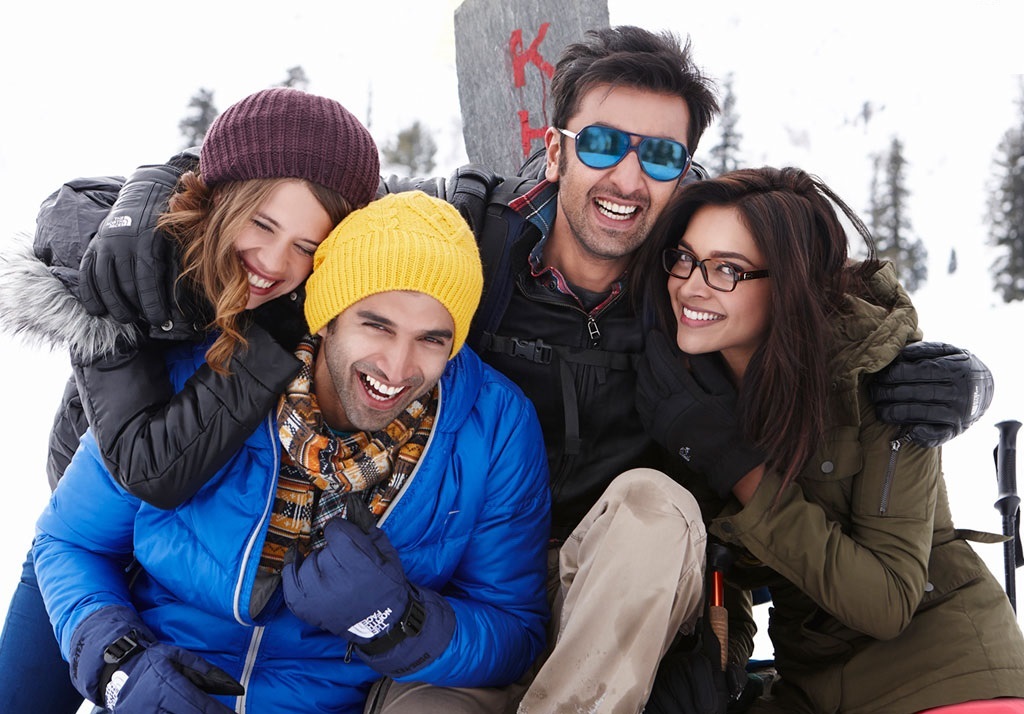 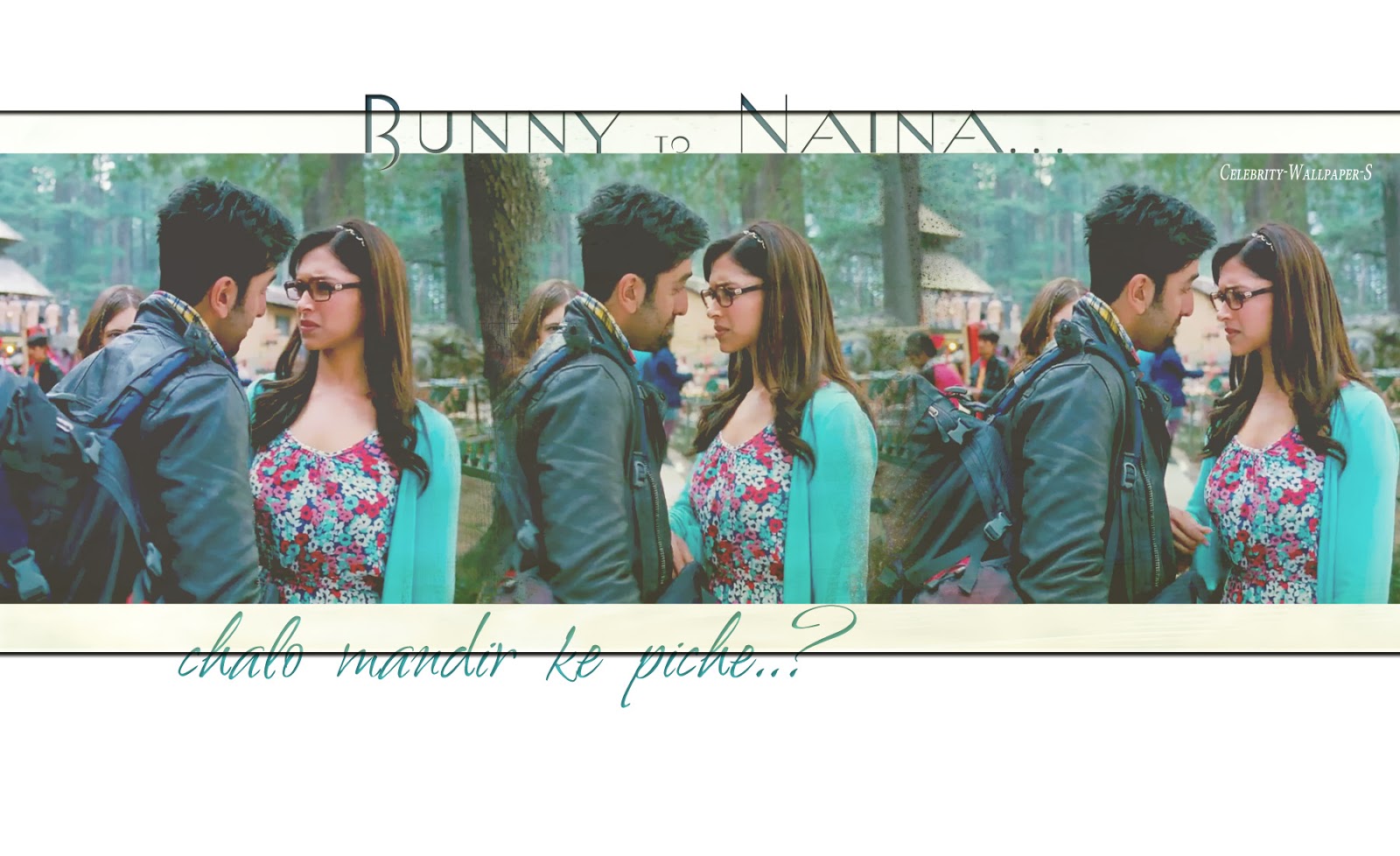 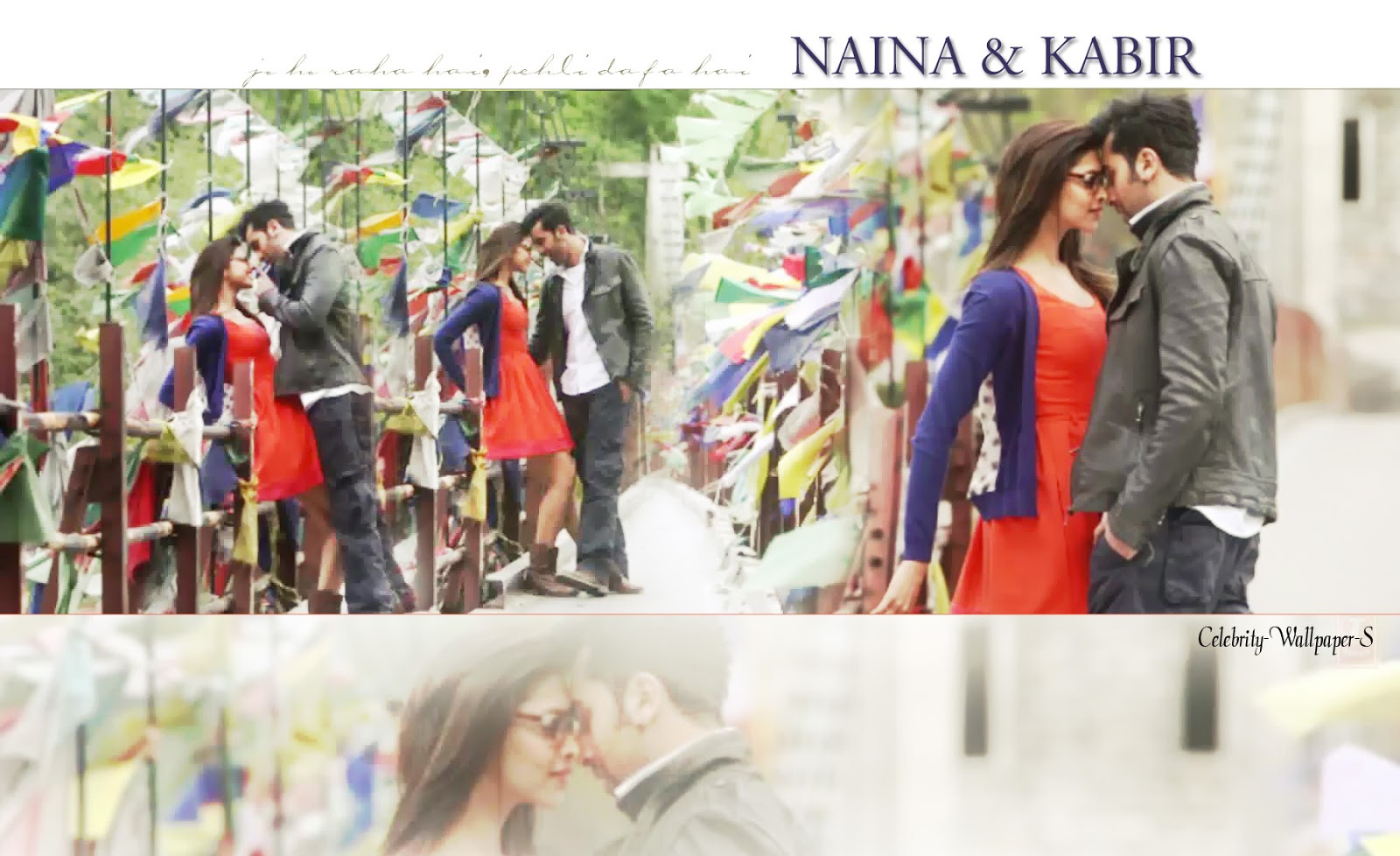 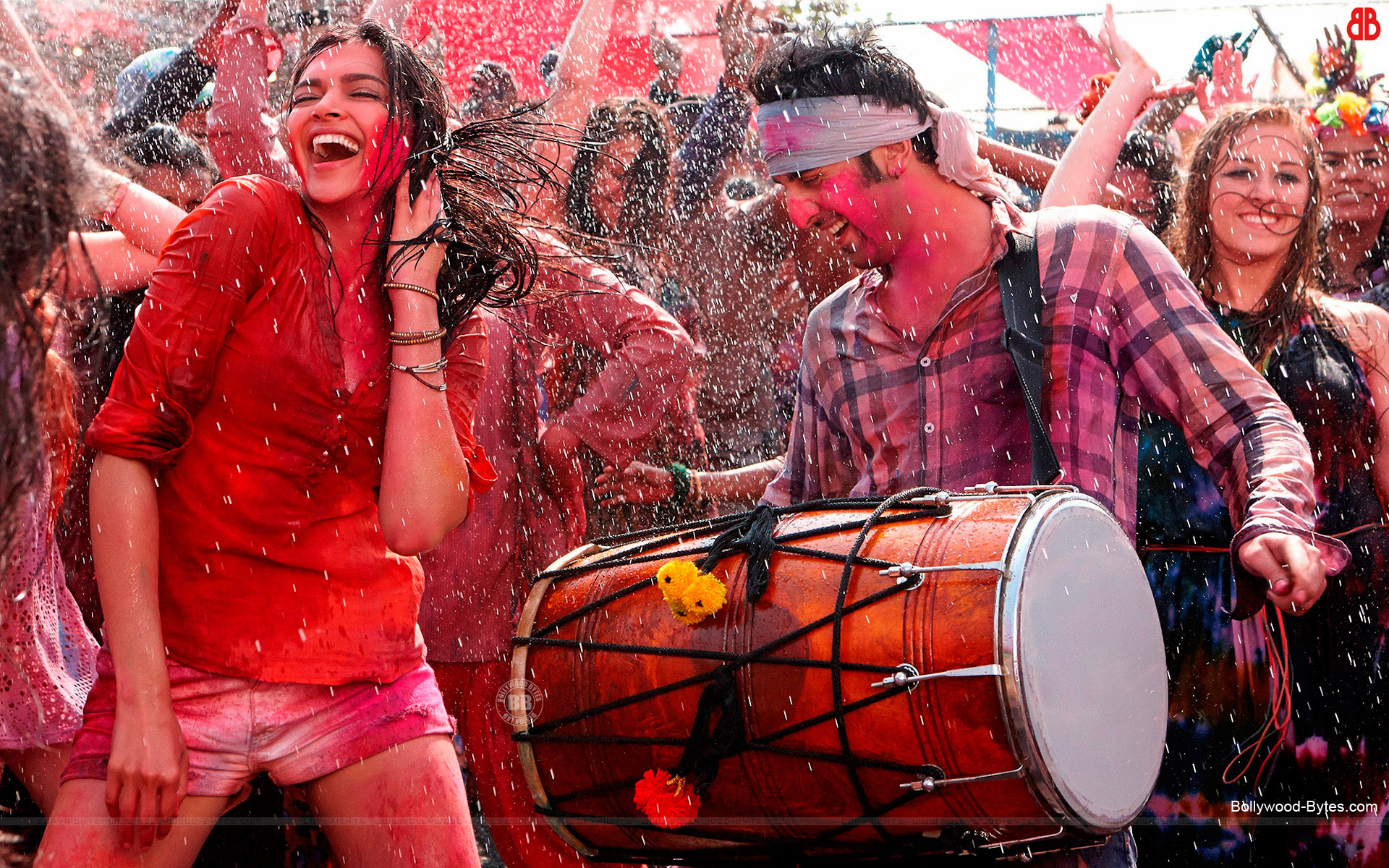 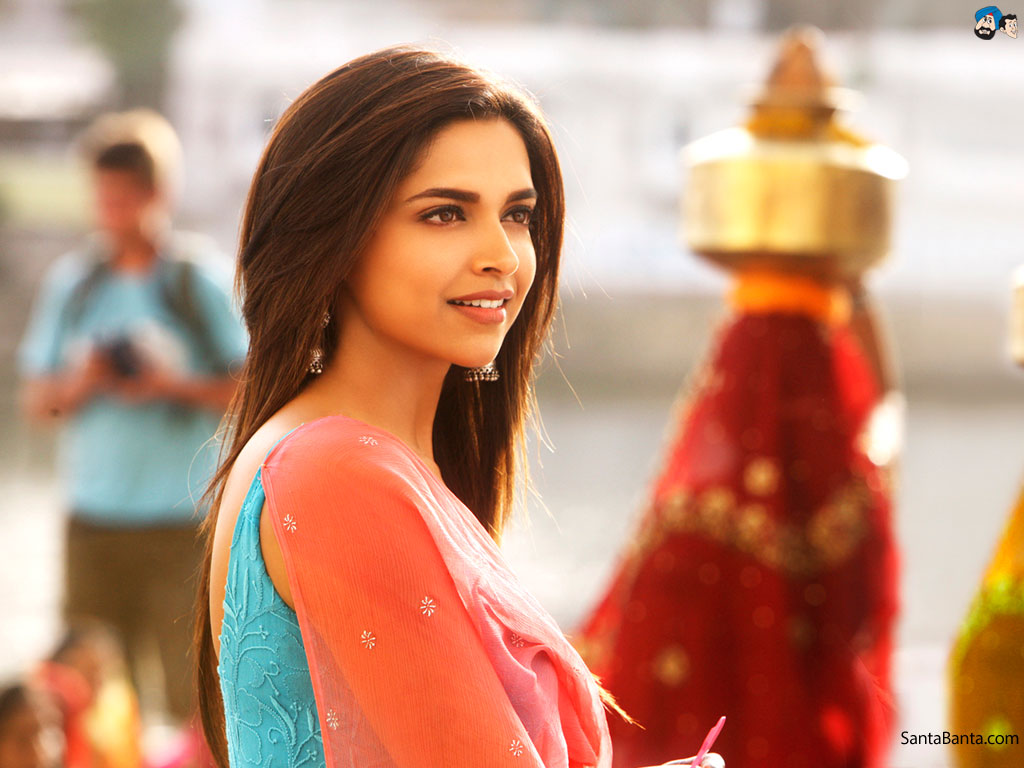 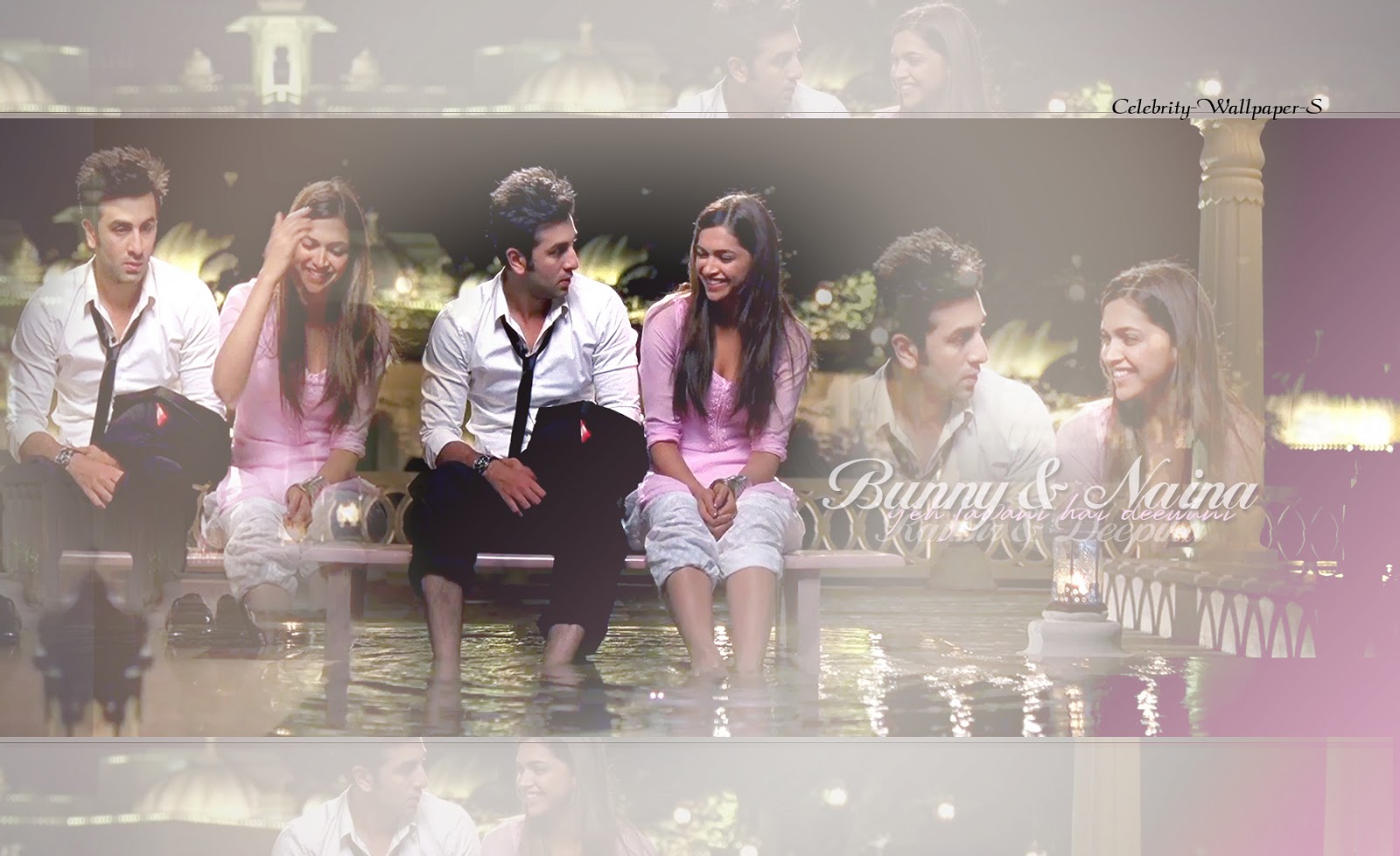 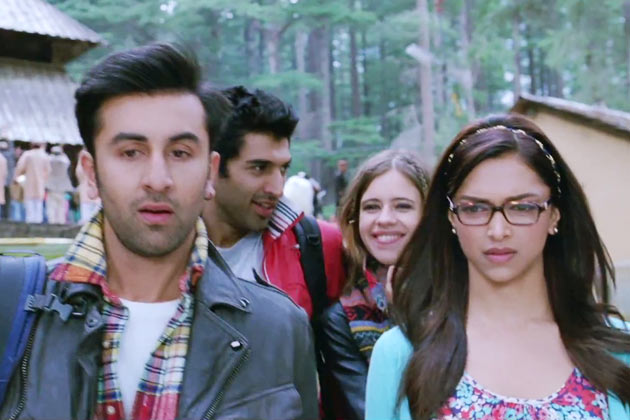 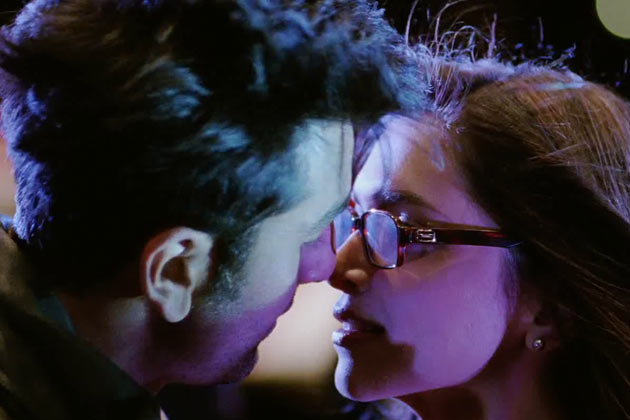 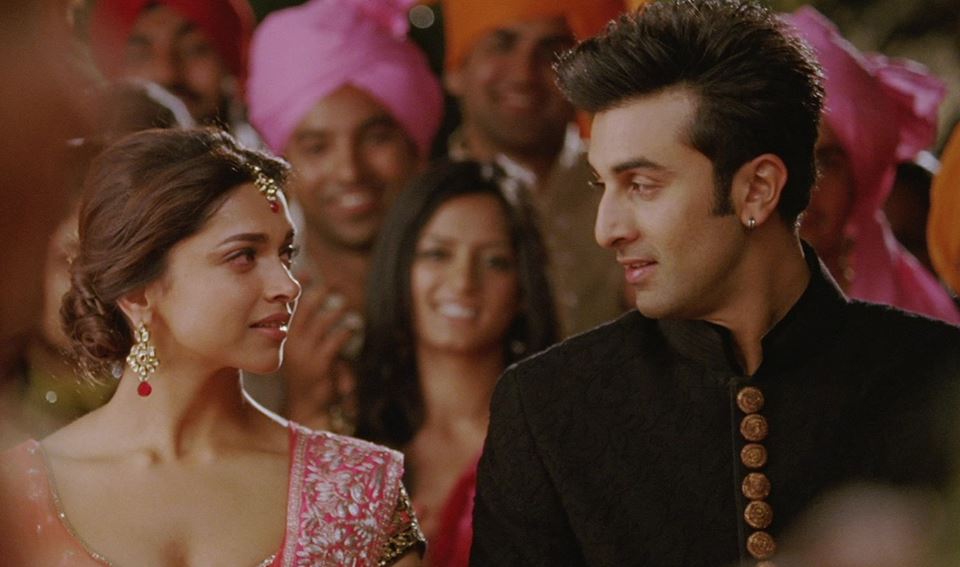