Orton is a third-generation professional wrestler as his grandfather Bob Orton, Sr. , his father "Cowboy" Bob Orton, and his uncle Barry Orton all competed in the professional wrestling business. Before being promoted to the main World Wrestling Federation (WWF, now WWE) roster, Orton trained in and wrestled for Mid-Missouri Wrestling Association-Southern Illinois Conference Wrestling for a month. He was then sent to Ohio Valley Wrestling (OVW), where he held the OVW Hardcore Championship twice. 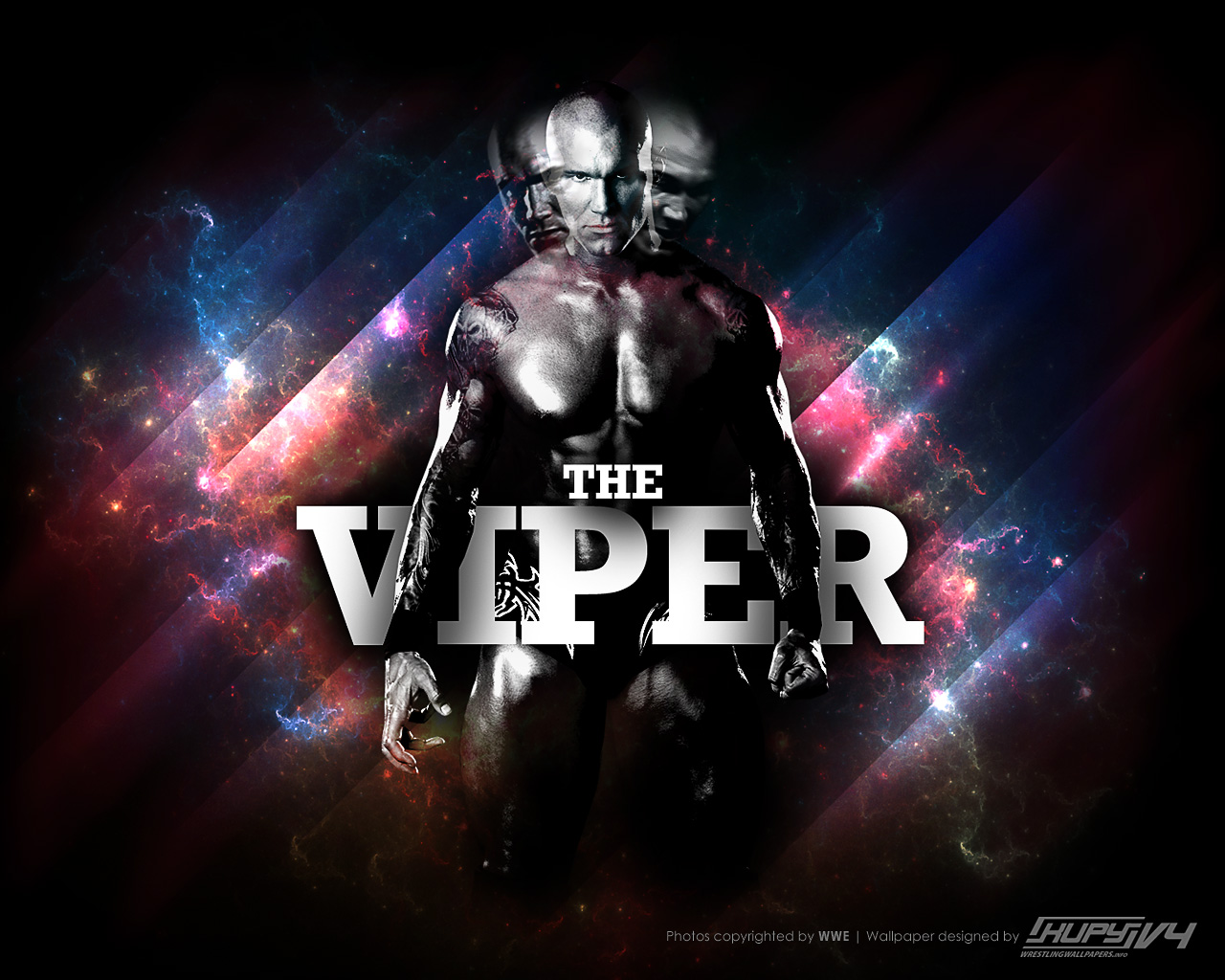 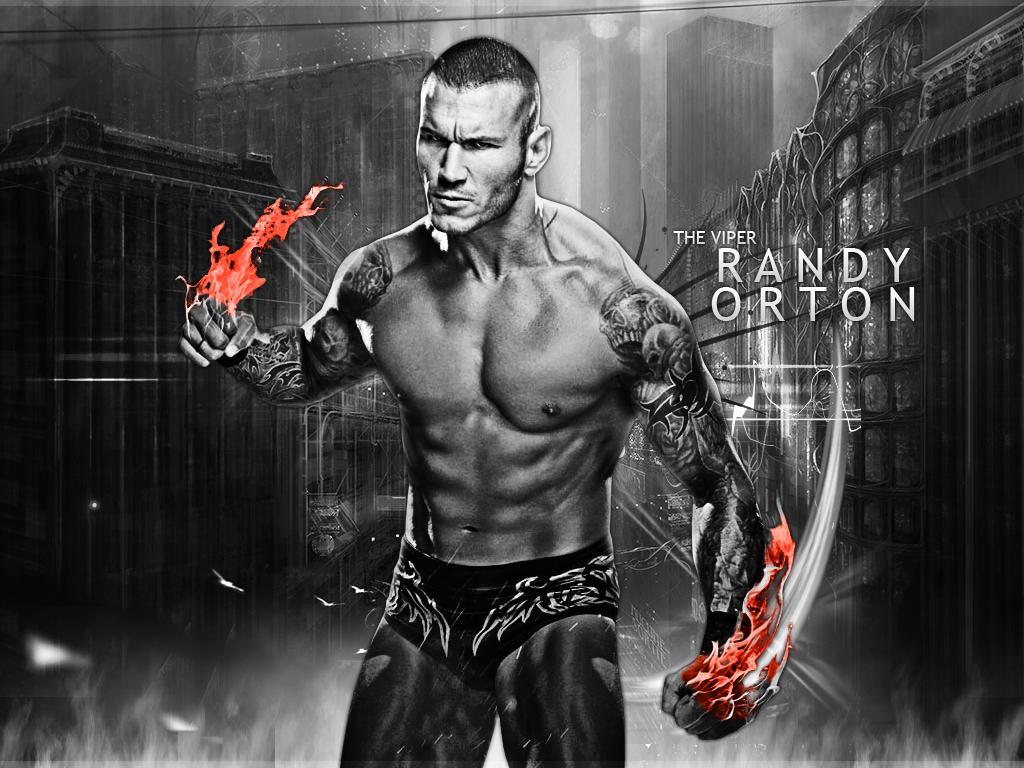 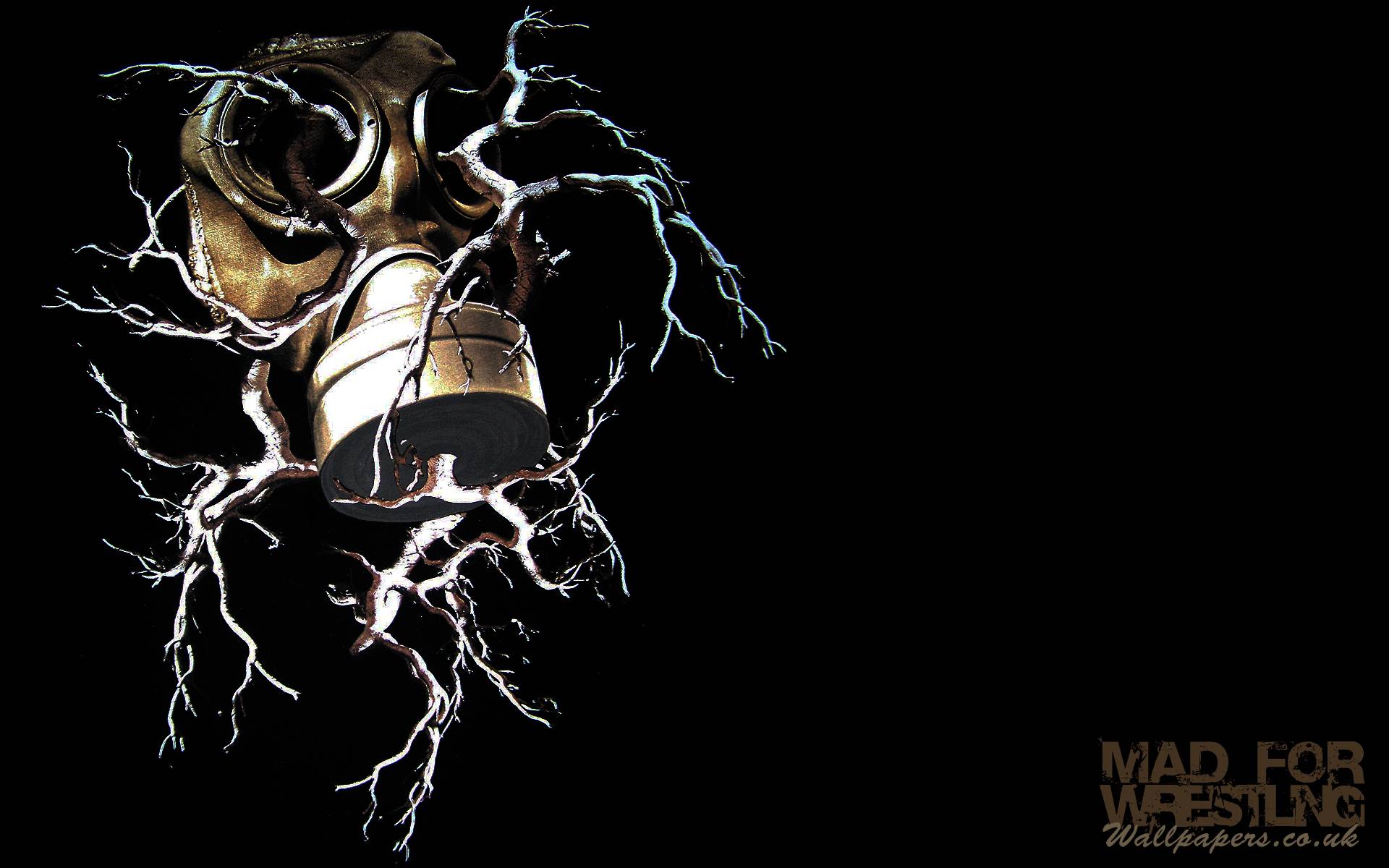 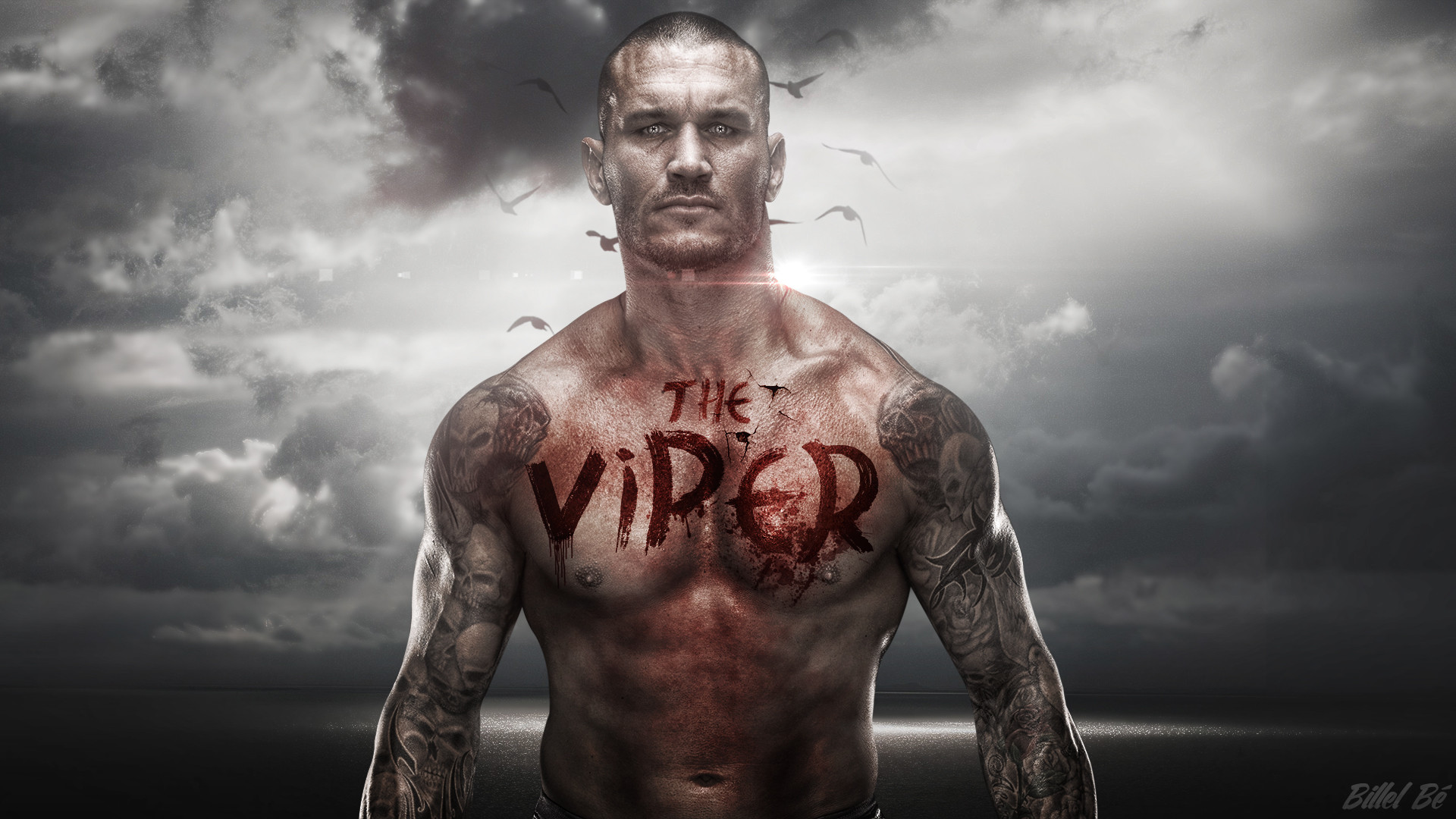 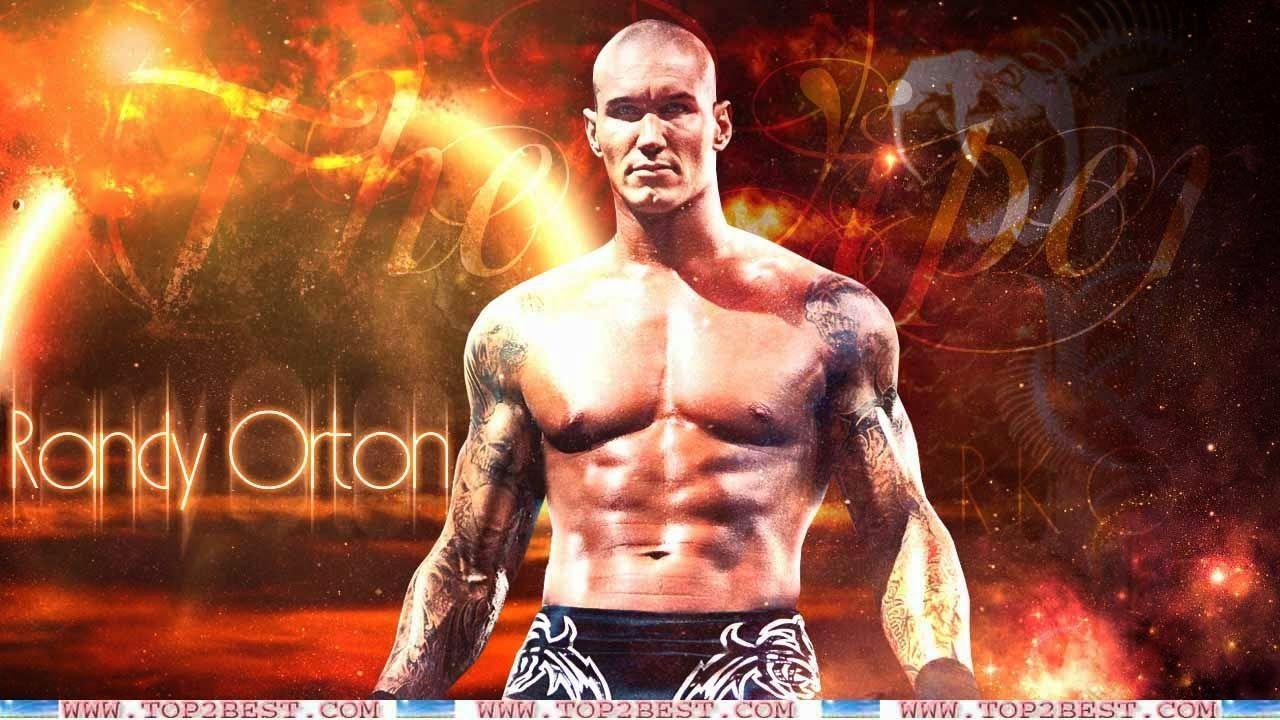 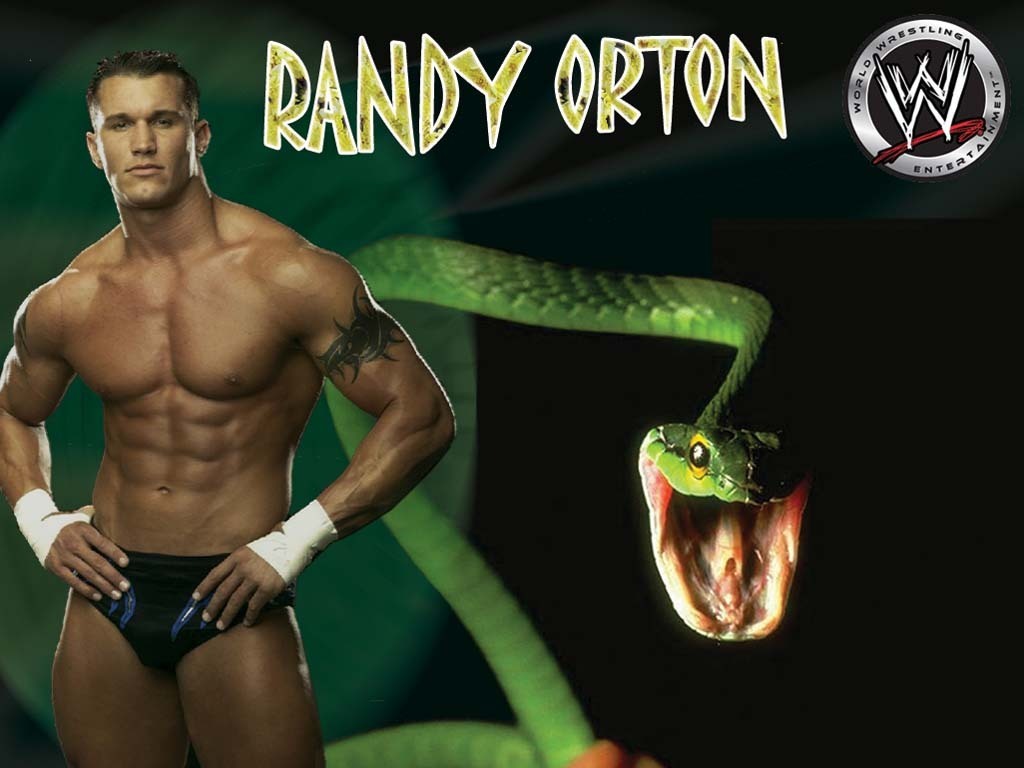 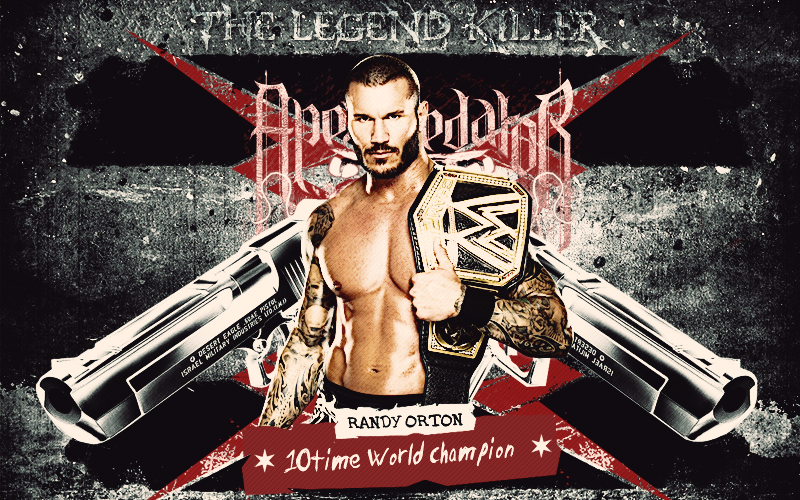