The literal meaning of the title is "Paint me with the colours of spring". It featured an ensemble cast comprising Aamir Khan, Siddharth Narayan, Soha Ali Khan, Kunal Kapoor, Madhavan, Sharman Joshi, Atul Kulkarni and British actress Alice Patten in the lead roles. Made on a budget of ₹250 million (US$3. 5 million), it was shot in and around New Delhi. Upon release, the film broke all opening box office records in India. It was the highest-grossing film in its opening weekend in India and had the highest opening day collections for a Bollywood film. The film was well received and praised for strong screenplay and dialogues. 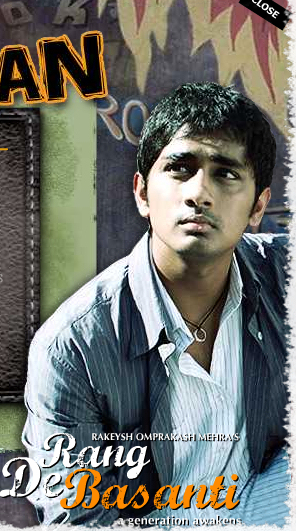 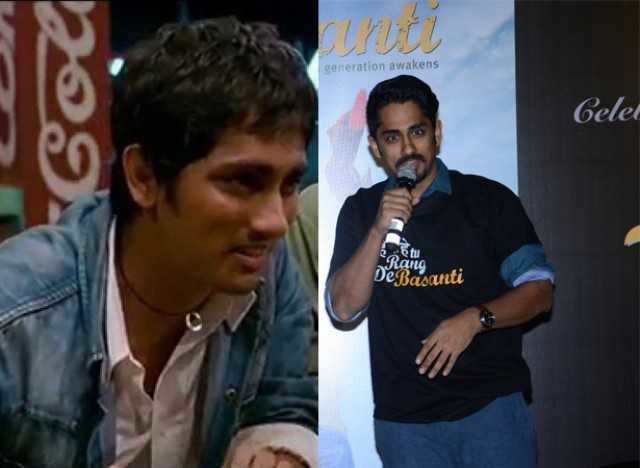 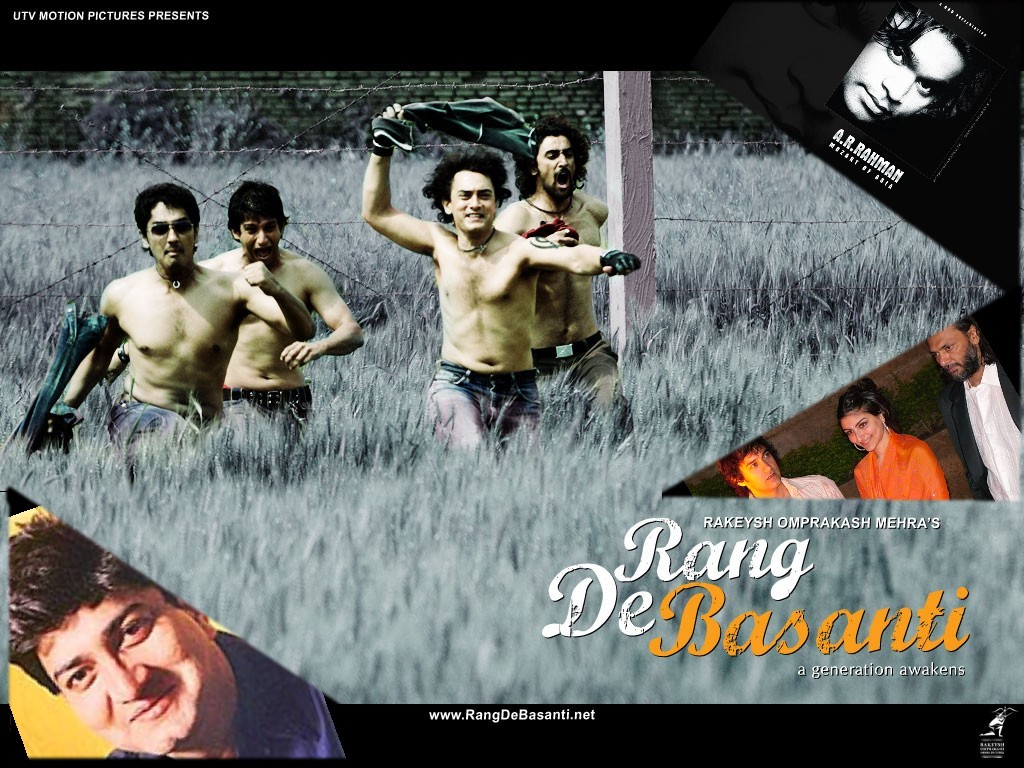 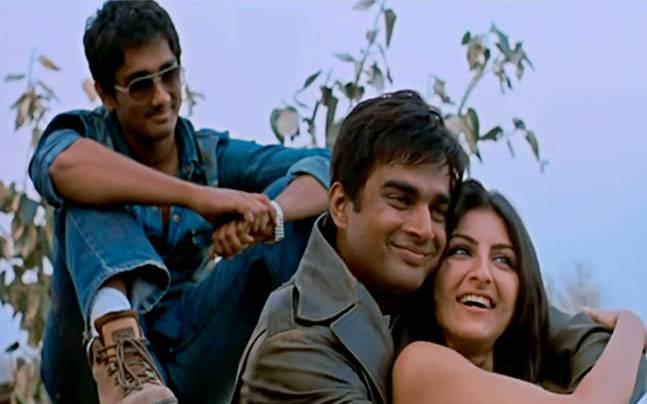 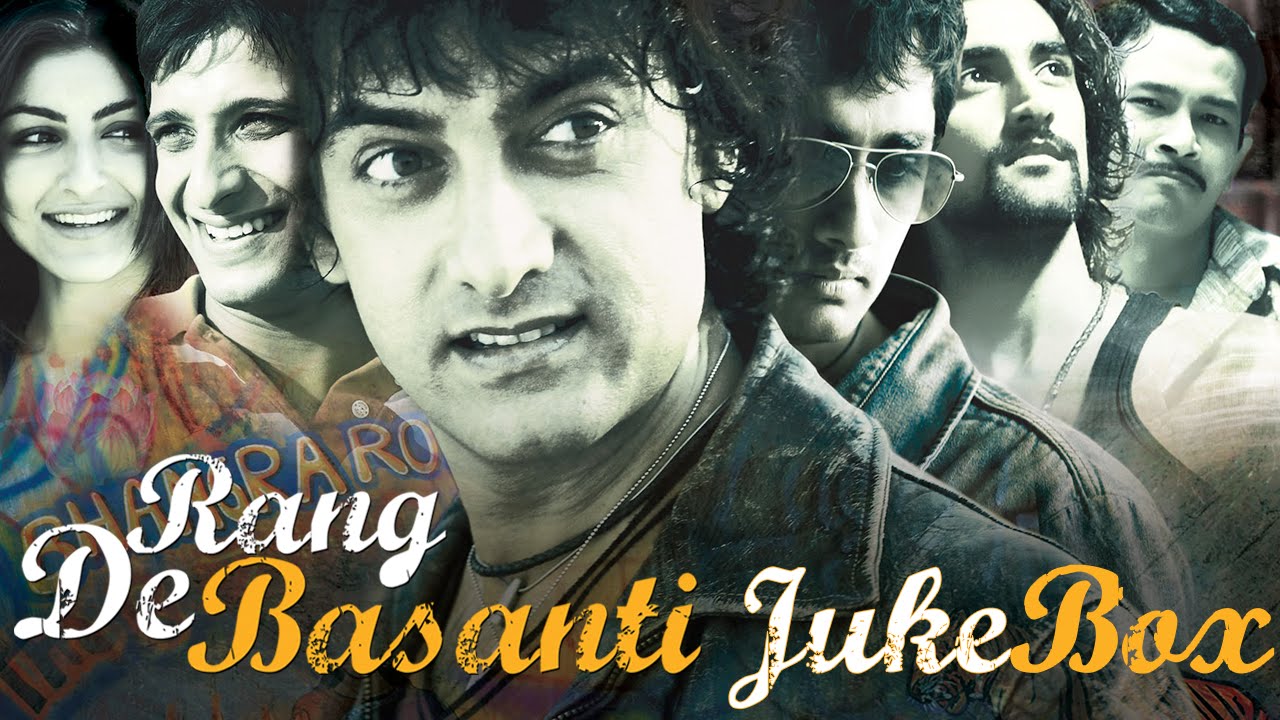 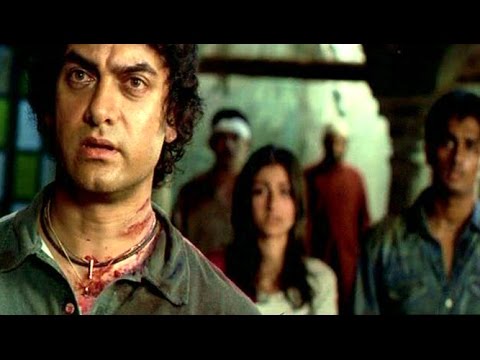 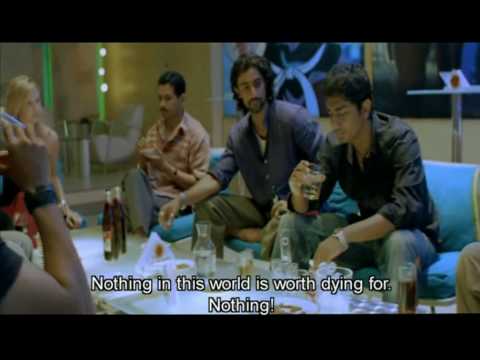 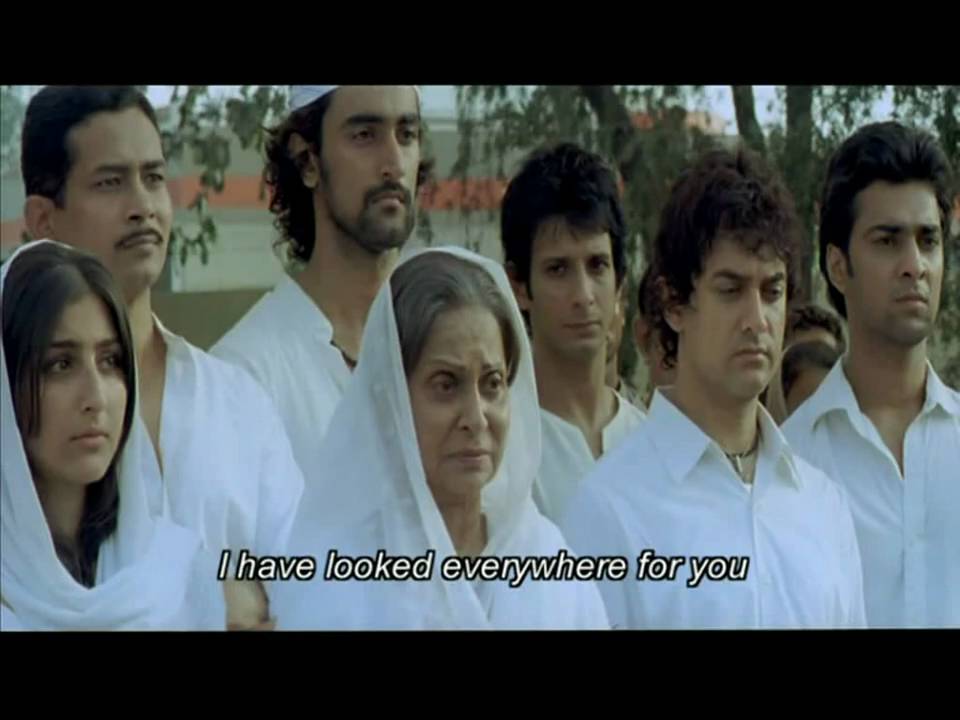 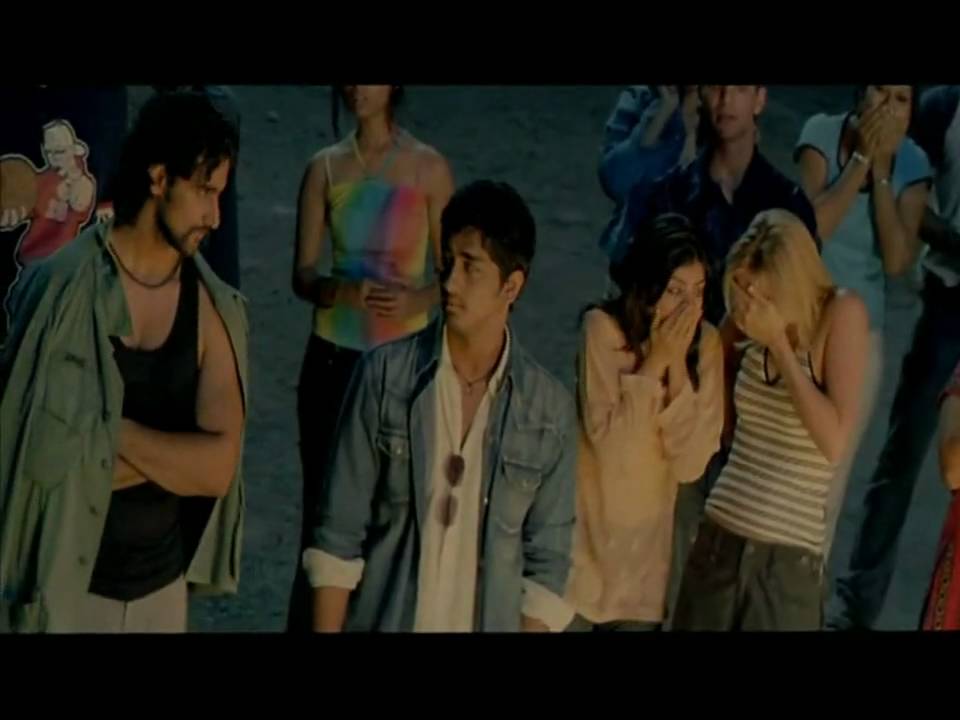 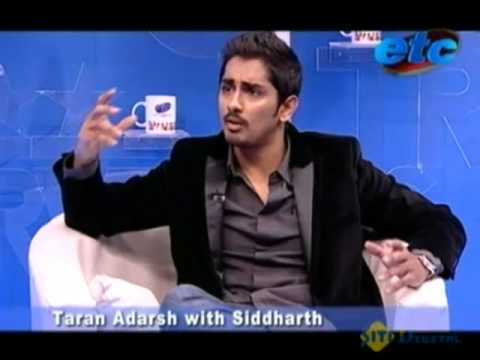 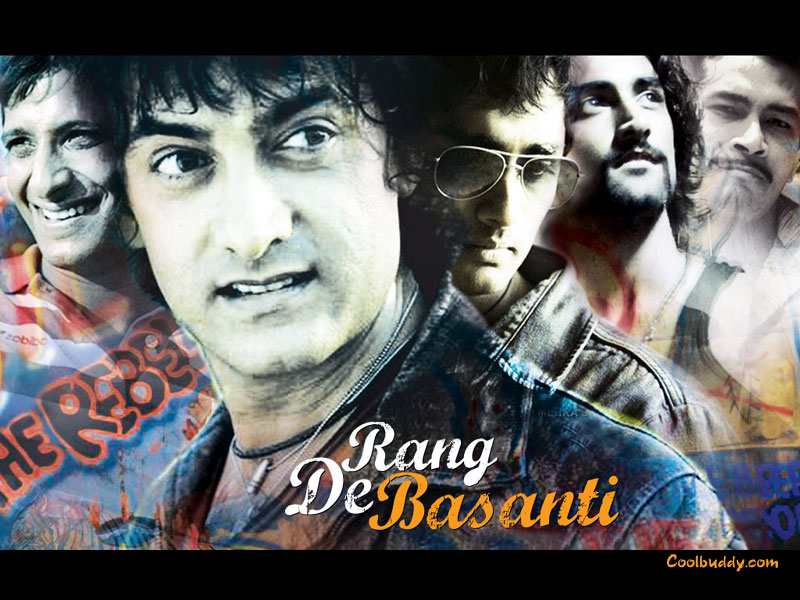 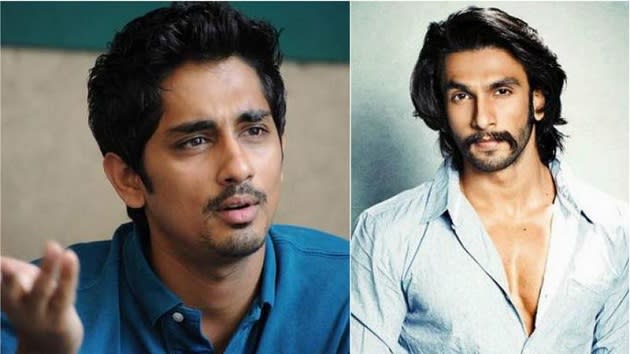