Schwartzman was born in Los Angeles to Talia Shire (née Coppola) and the late producer Jack Schwartzman. Many other members of Schwartzman's family are involved in film: he is the nephew of Francis Ford Coppola, cousin of Nicolas Cage, Sofia Coppola, Roman Coppola and Christopher Coppola, and grandson of Italia Coppola (née Pennino) and Carmine Coppola (the source of his old stage name) and his niece, Gia Coppola. His brother is Jason Schwartzman, lead singer of the band Coconut Records (also an actor and former drummer of the band Phantom Planet) and his half-siblings are Stephanie Schwartzman and cinematographer John Schwartzman. Schwartzman is of Jewish descent on his father's side and of Catholic Italian descent on his mother's side. 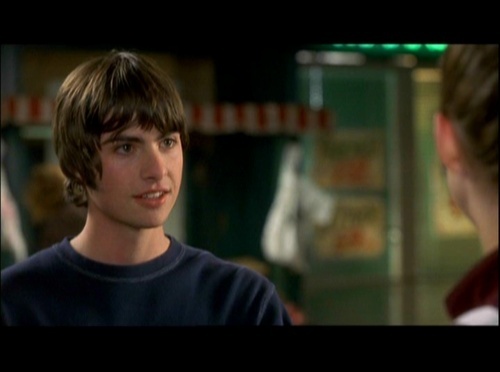 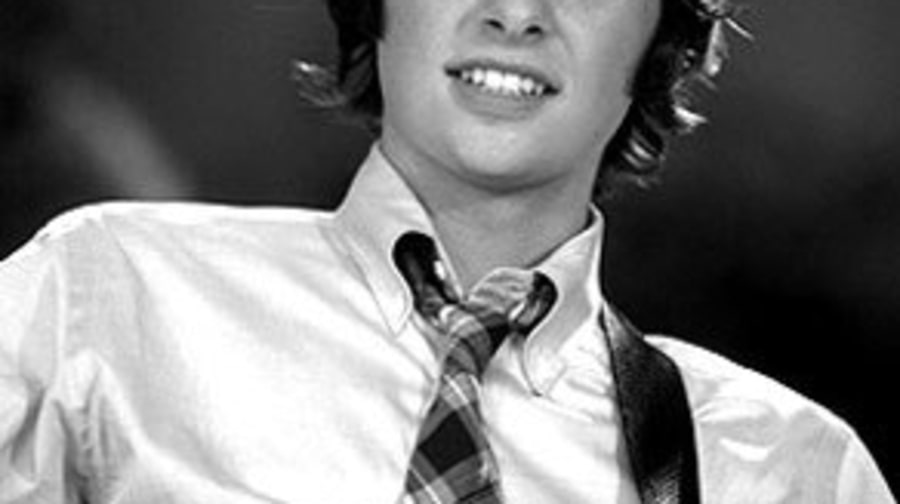 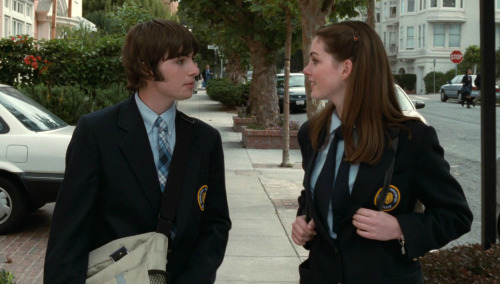 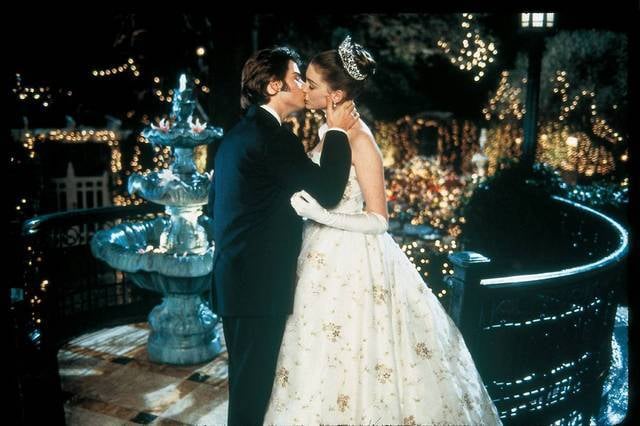