Robin McLaurin Williams (July 21, 1951 – August 11, 2014) was an American actor and comedian. Born in Chicago, Williams began performing stand-up comedy in San Francisco and Los Angeles during the mid-1970s. After rising to fame playing the alien Mork in the sitcom Mork & Mindy, Williams established a career in both stand-up comedy and feature film acting. He was known for his improvisation skills and the wide variety of memorable character voices he created. Many critics have lauded Williams as one of the funniest comedians of all time. 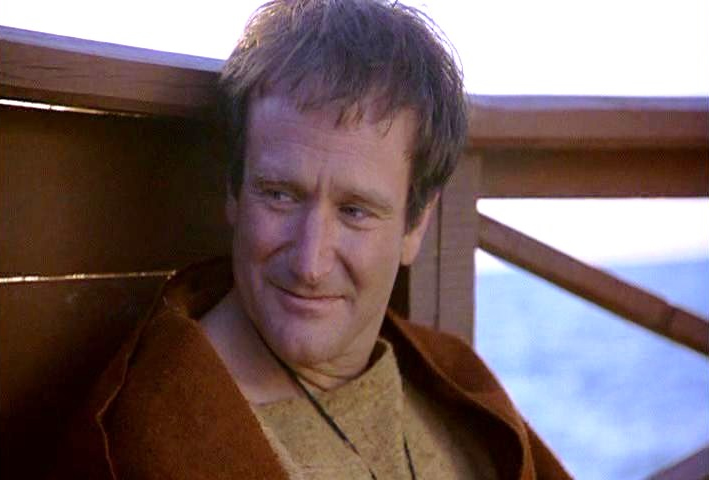 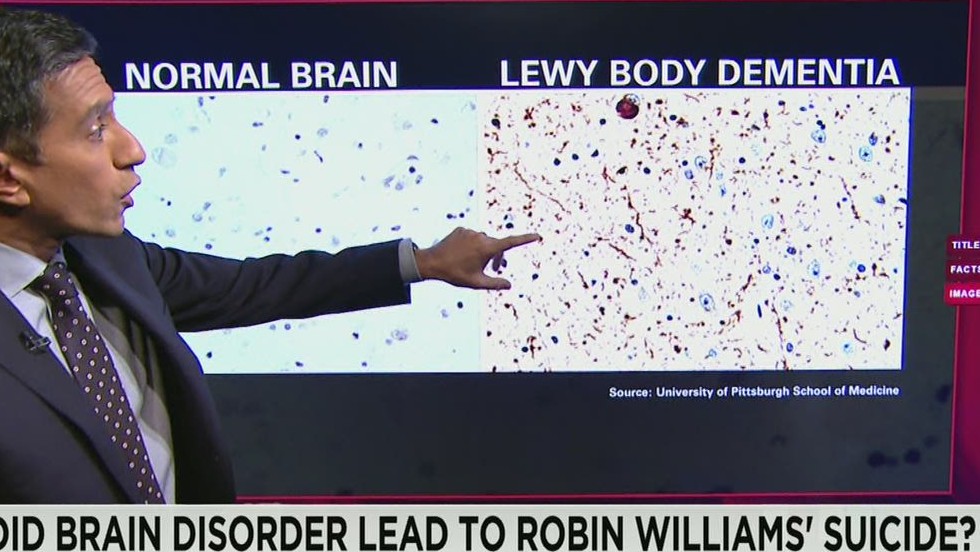 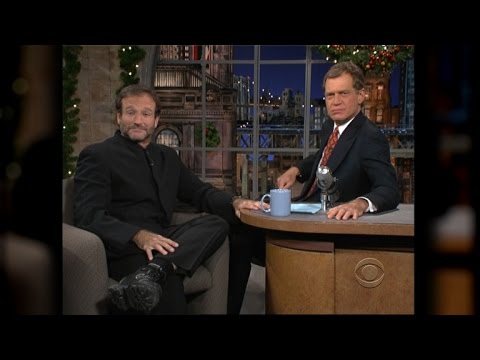 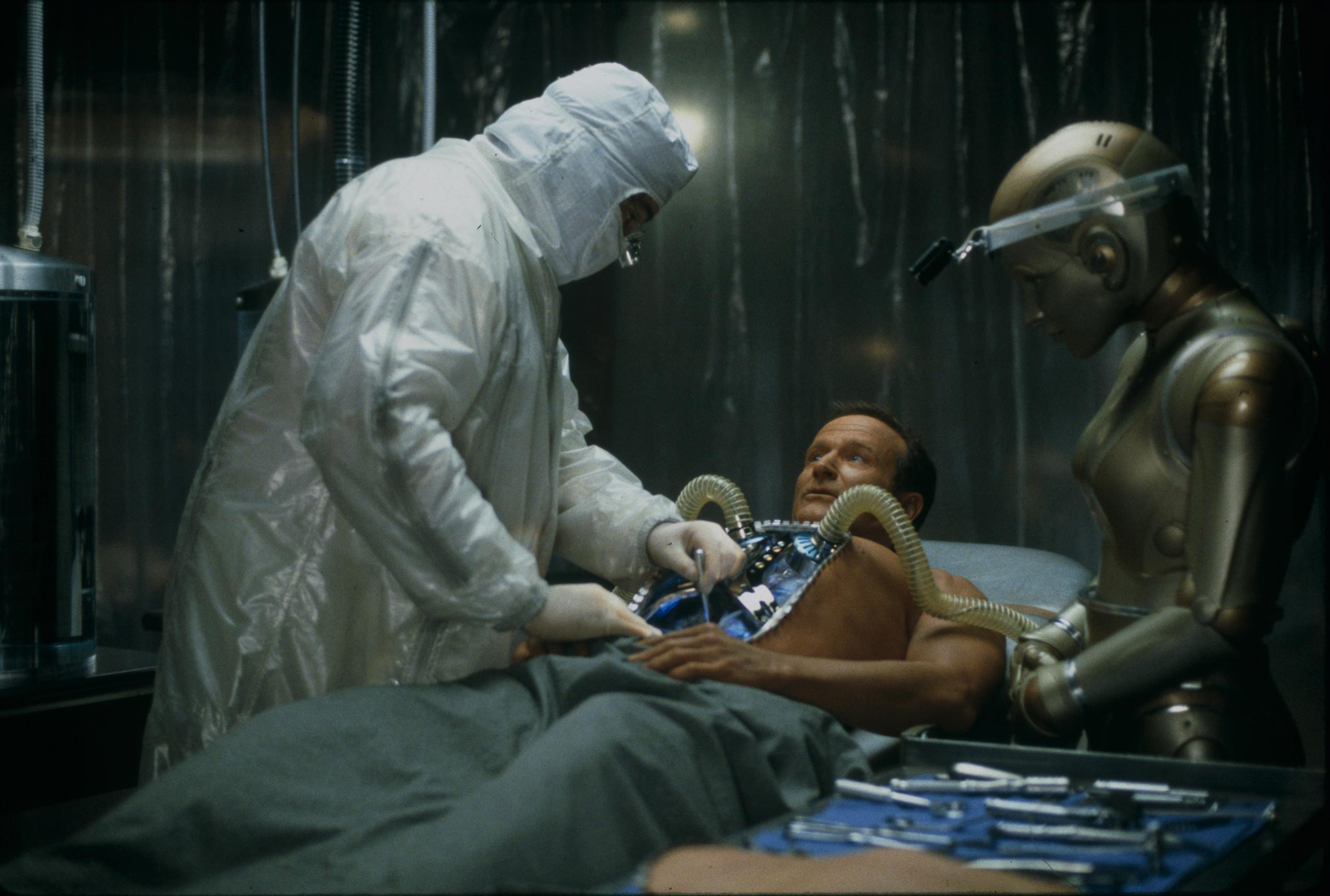 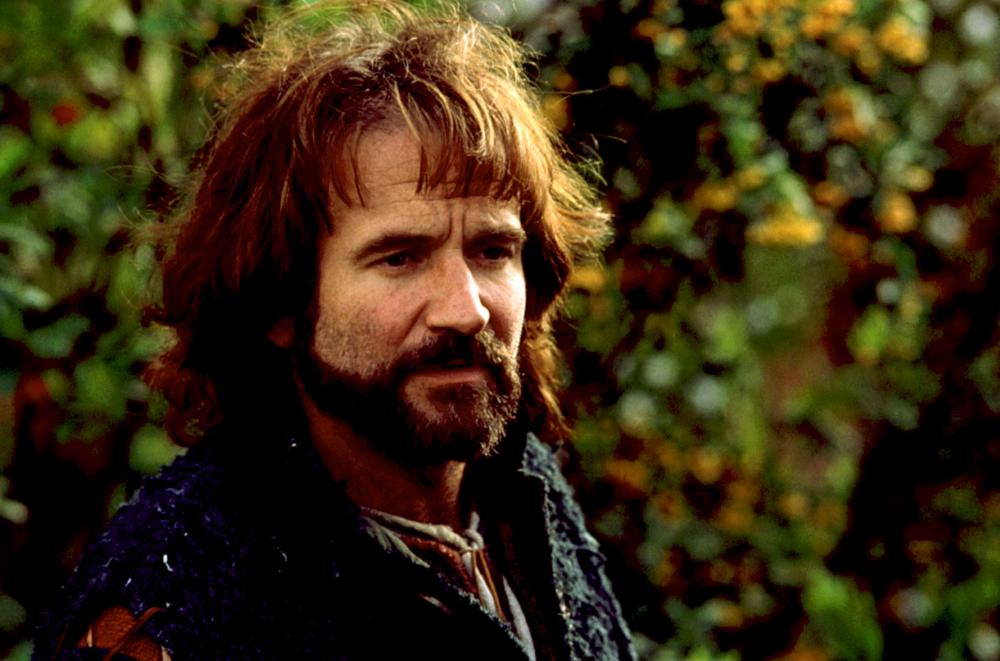 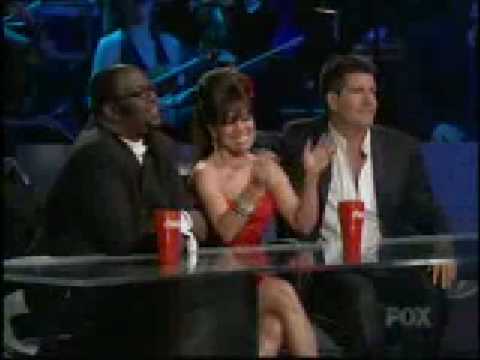 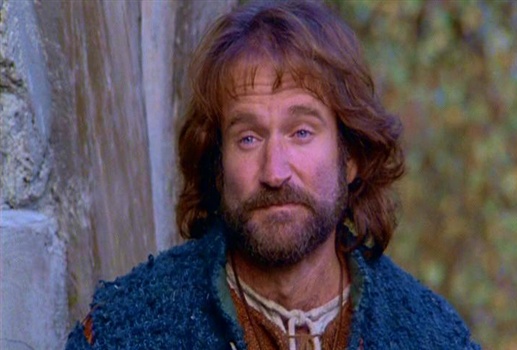 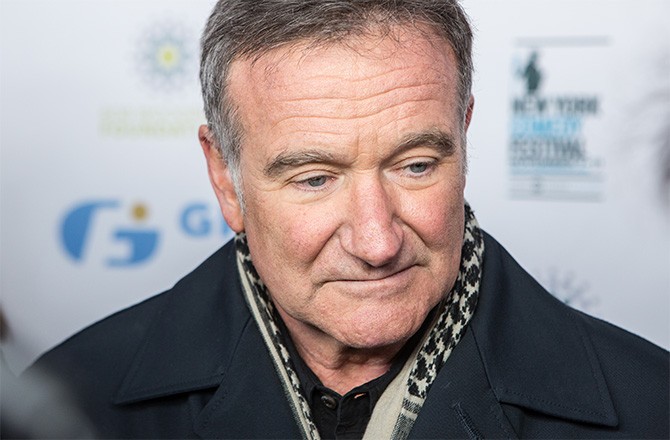 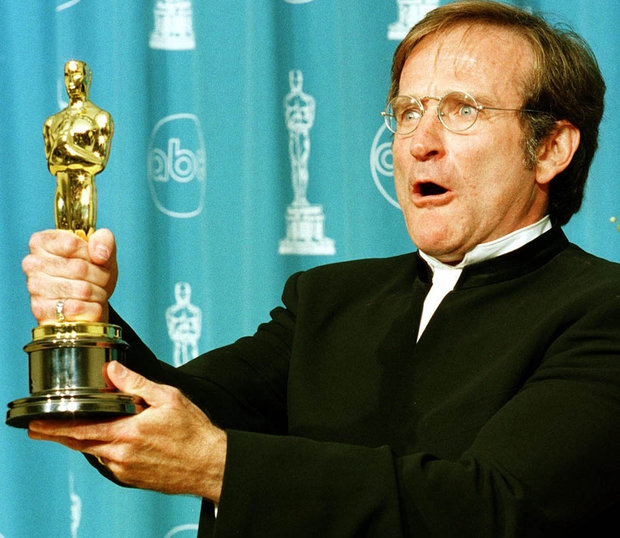 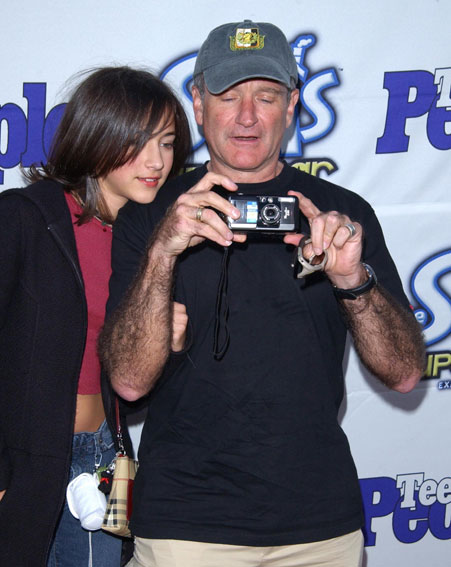 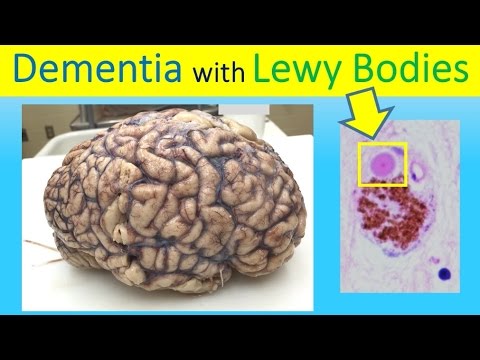 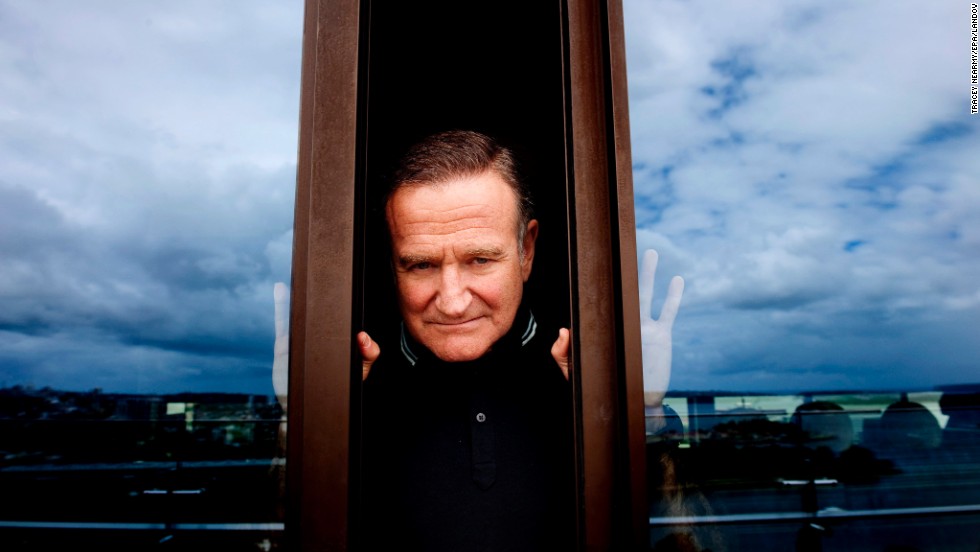 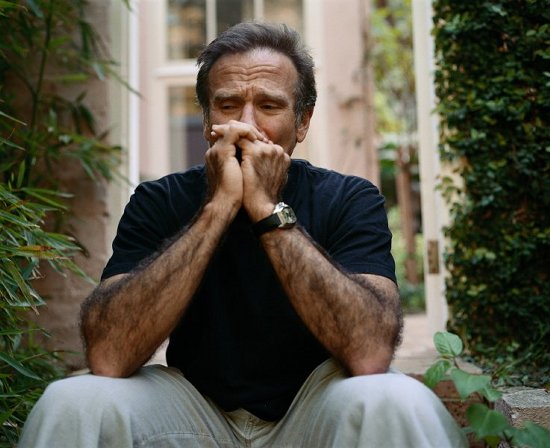 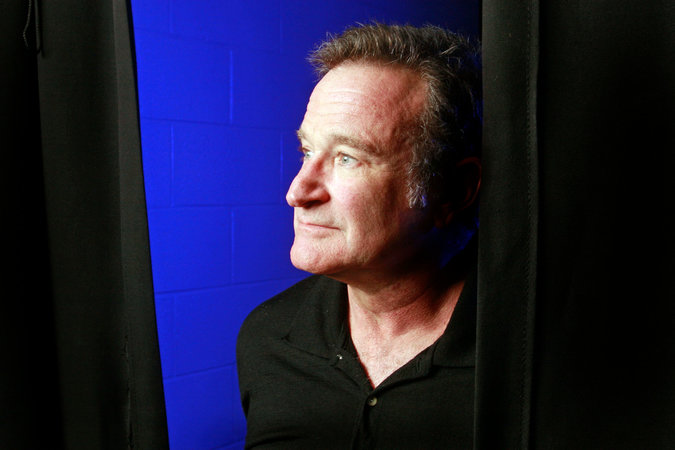 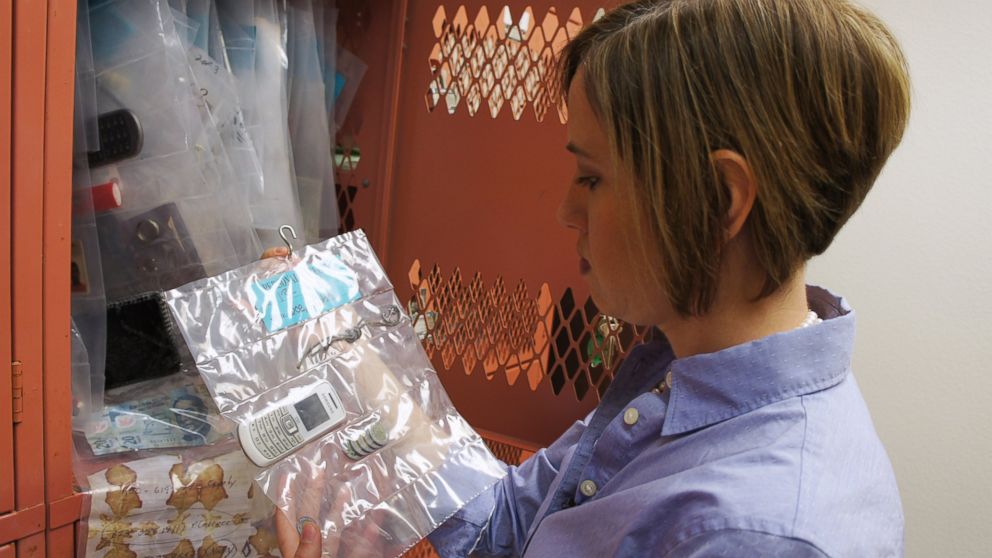