General Insurance began to sell life insurance in 1957. Eleven years later the corporate name changed from the General Insurance Company of America to Safeco Corporation. (The company would end up changing the capitalization of its name from SAFECO to Safeco at the turn of the century. ) Around the same time the company began to offer mutual funds and commercial credit (though precursors to the Safeco Funds had been around since the 1930s). [citation needed] 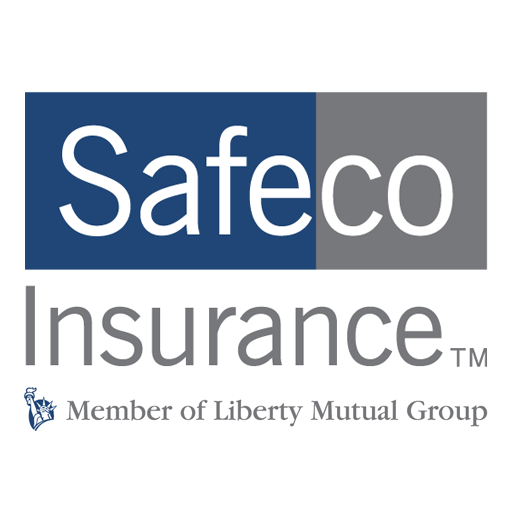 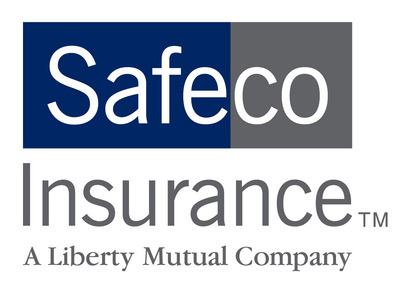 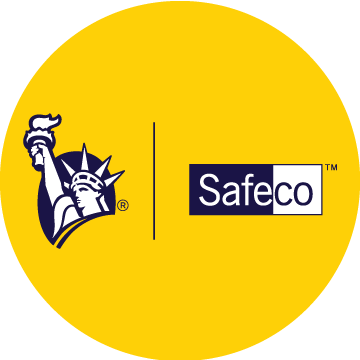