Samsung Galaxy S6 is a line of Android-based smartphones manufactured, released and marketed by Samsung Electronics. Succeeding the Samsung Galaxy S5, the S6 was not released as a singular model, but instead in two variations unveiled and marketed together—the Galaxy S6 and Galaxy S6 Edge—with the latter differentiated primarily by having a display that is wrapped along the sides of the device. The S6 and S6 Edge were unveiled on March 1, 2015, during the Samsung Unpacked press event at MWC Barcelona, and released April 10, 2015. During the subsequent Samsung Unpacked event on August 13, 2015 (alongside the Galaxy Note 5), Samsung unveiled a third model, the Galaxy S6 Edge+, which features a larger phablet-sized display. 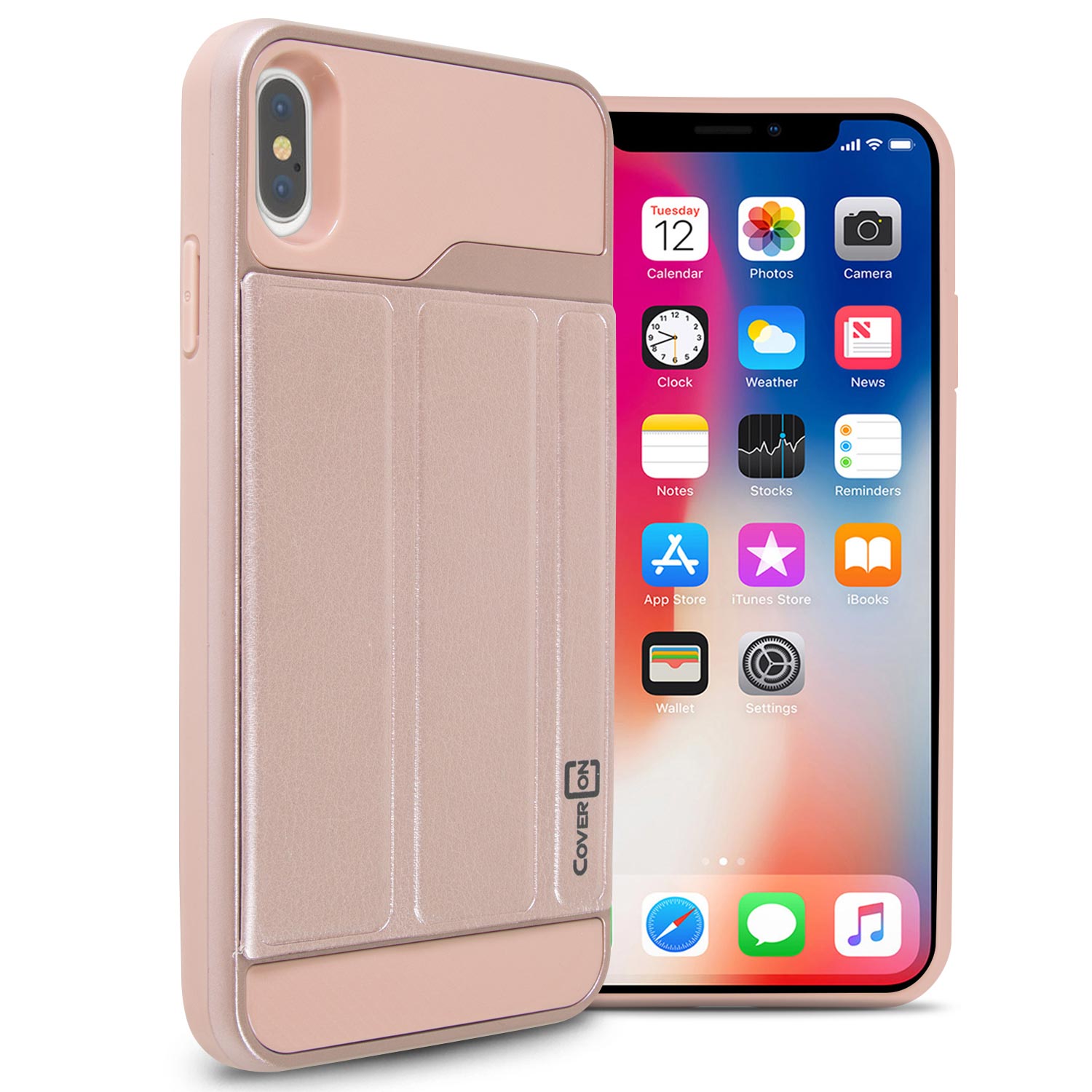 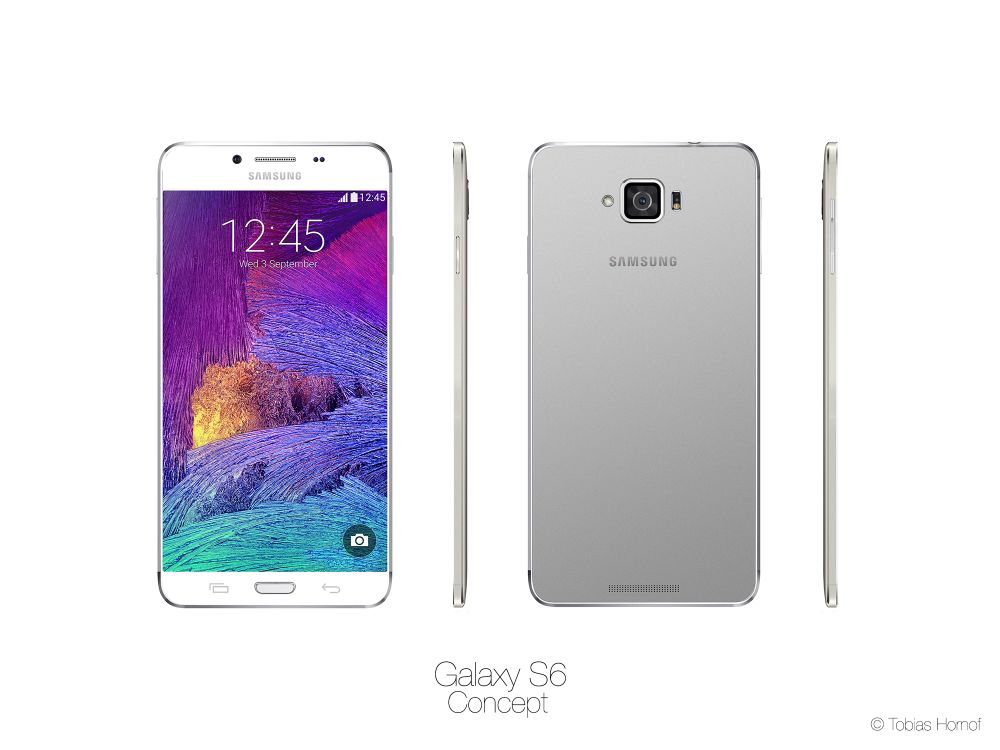 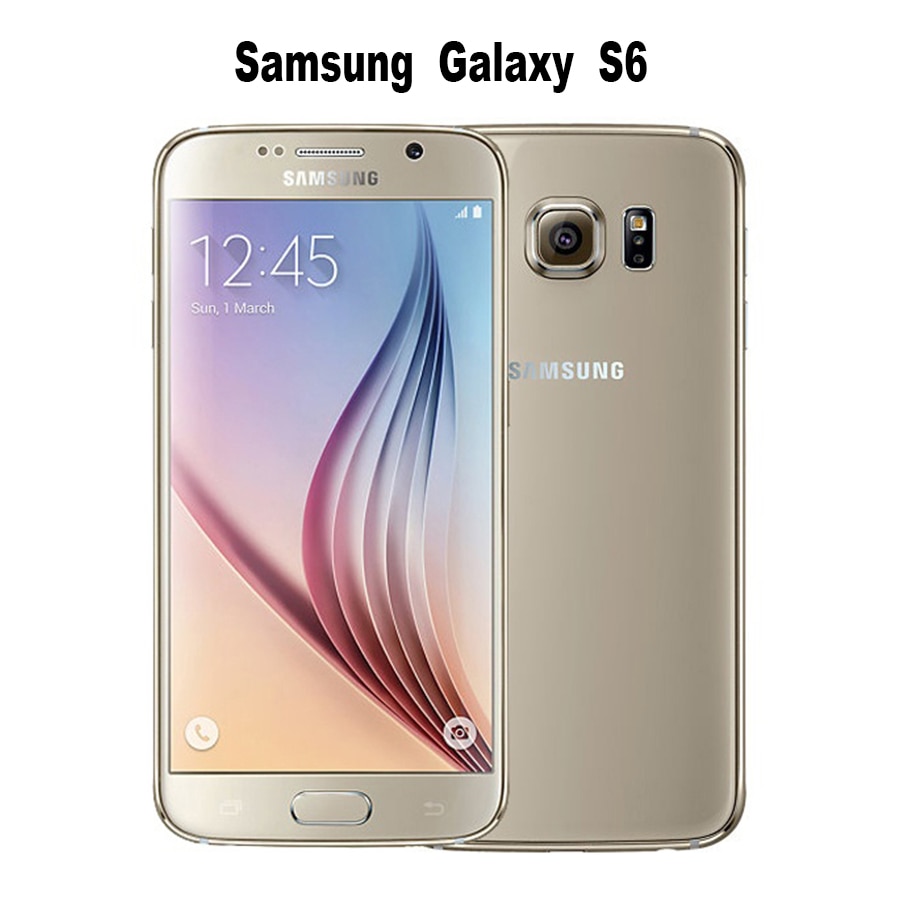 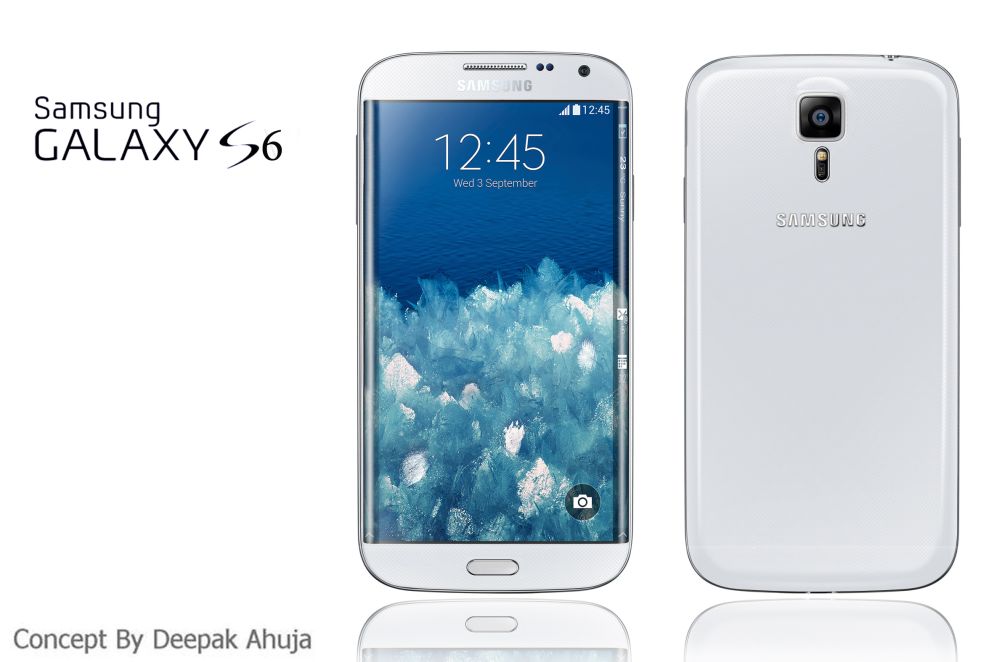 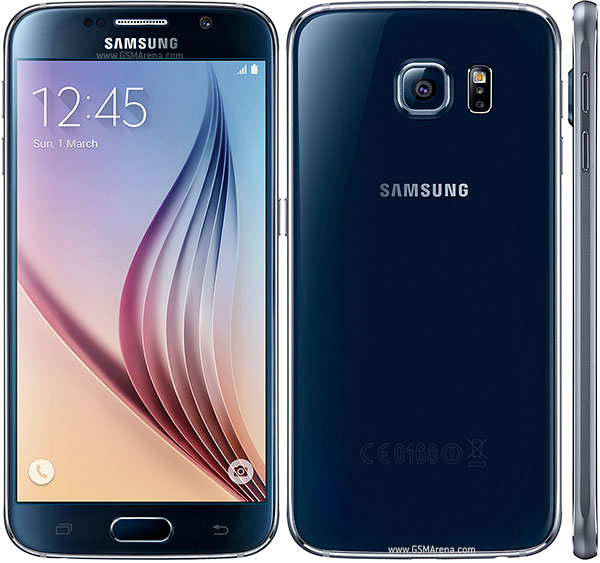 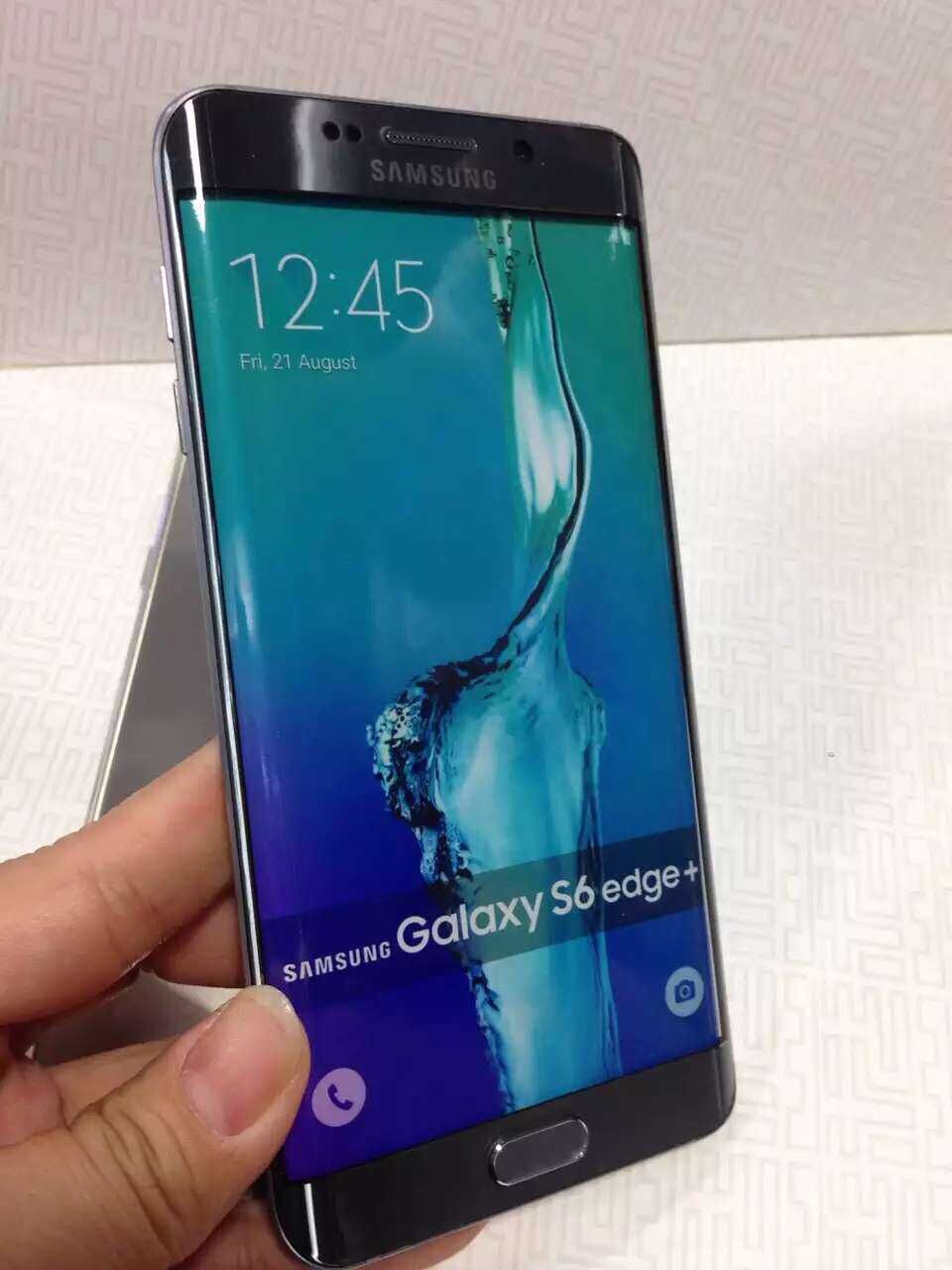 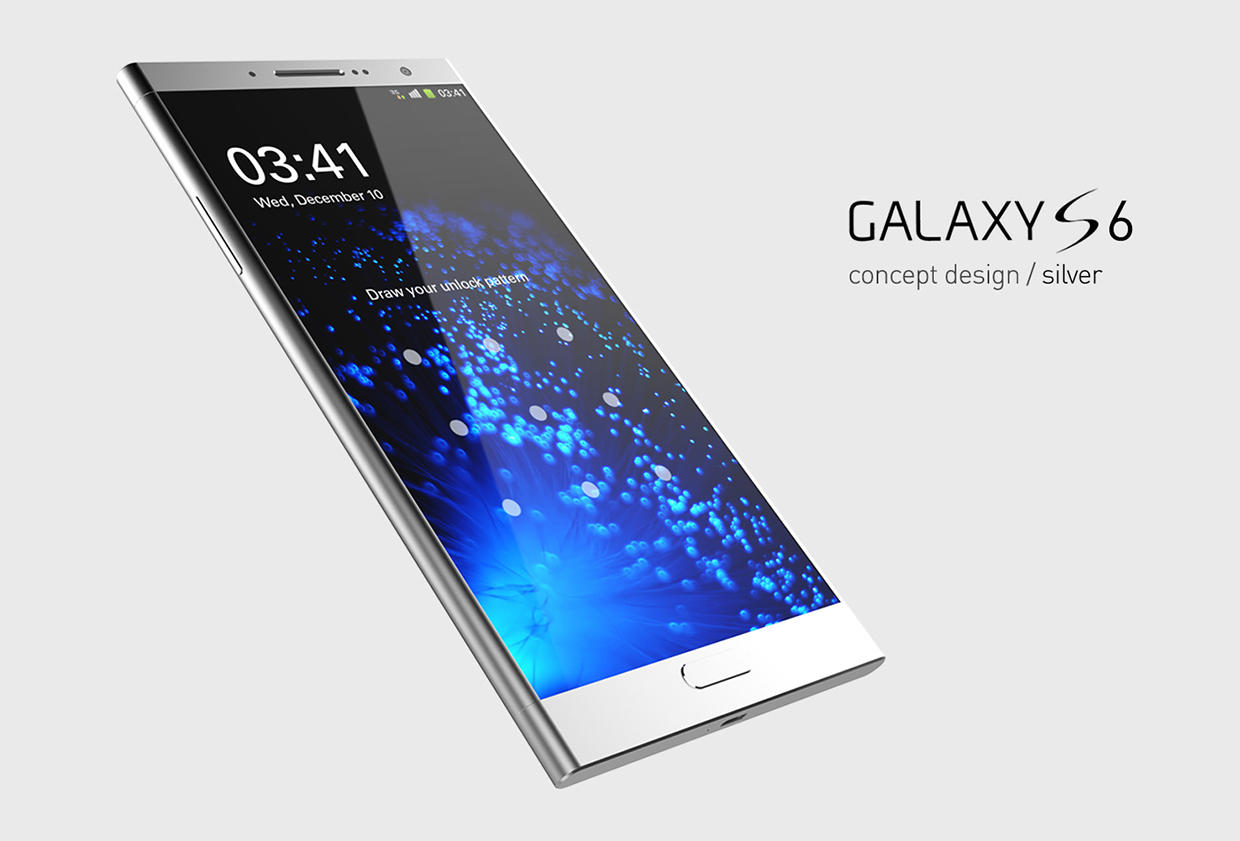 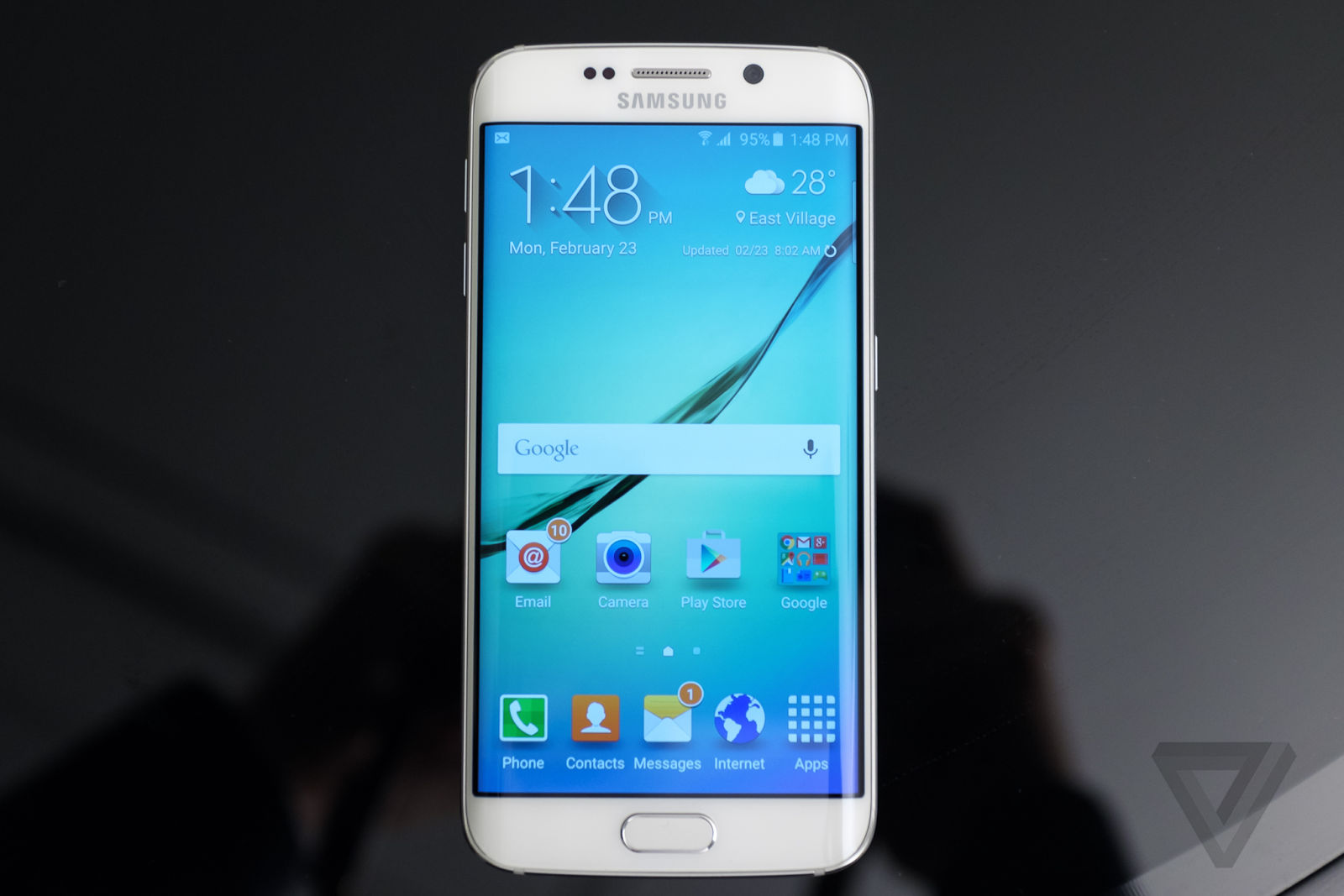 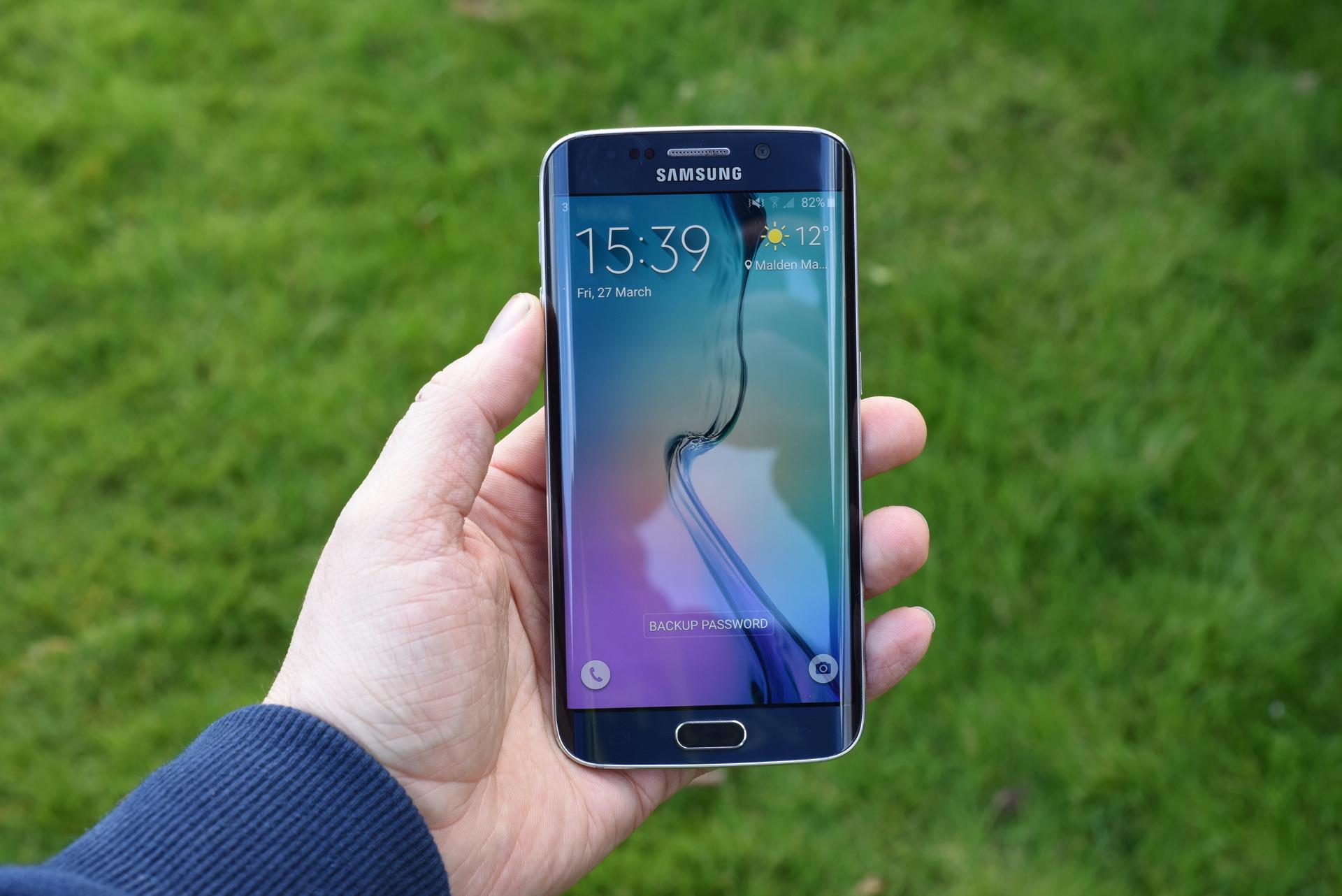 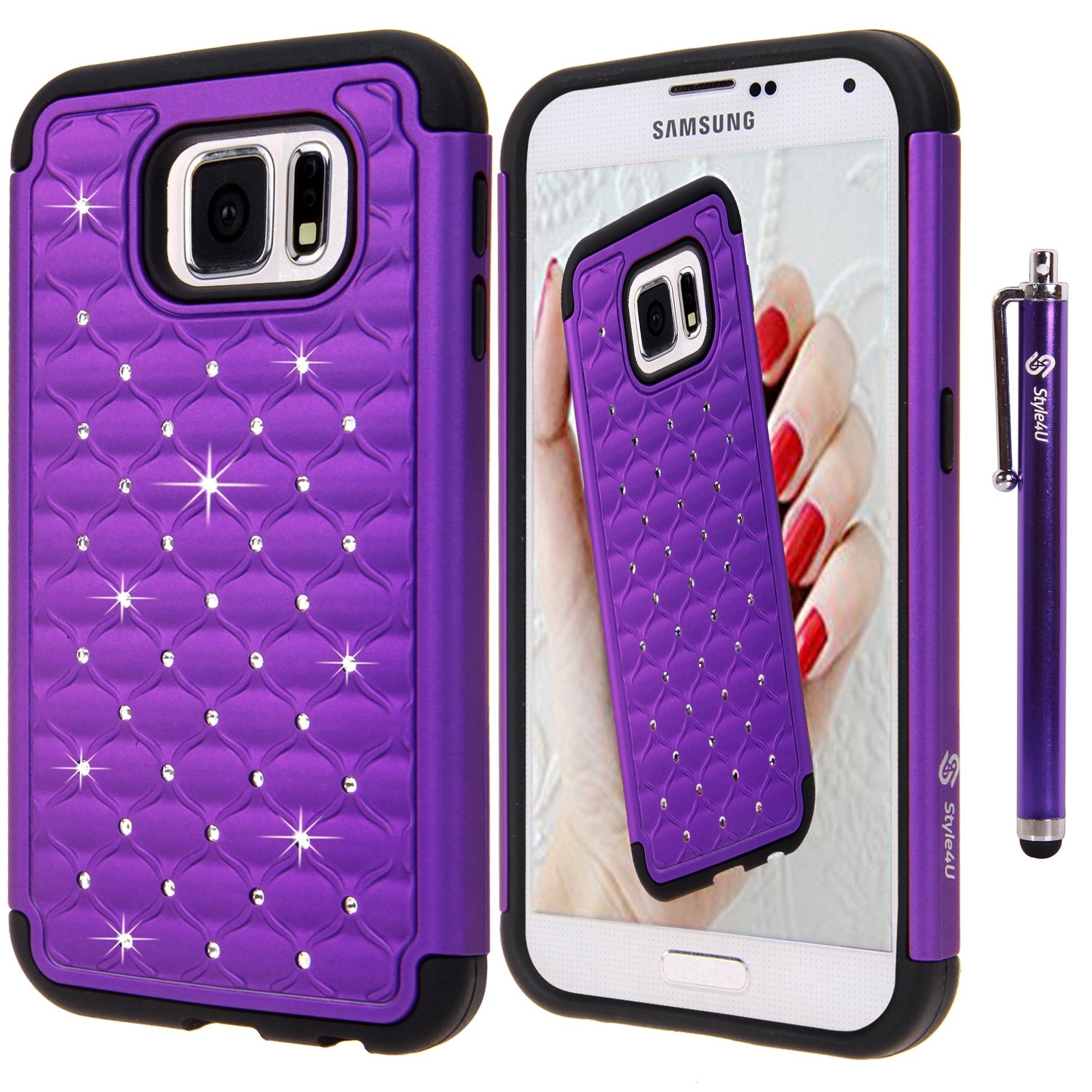 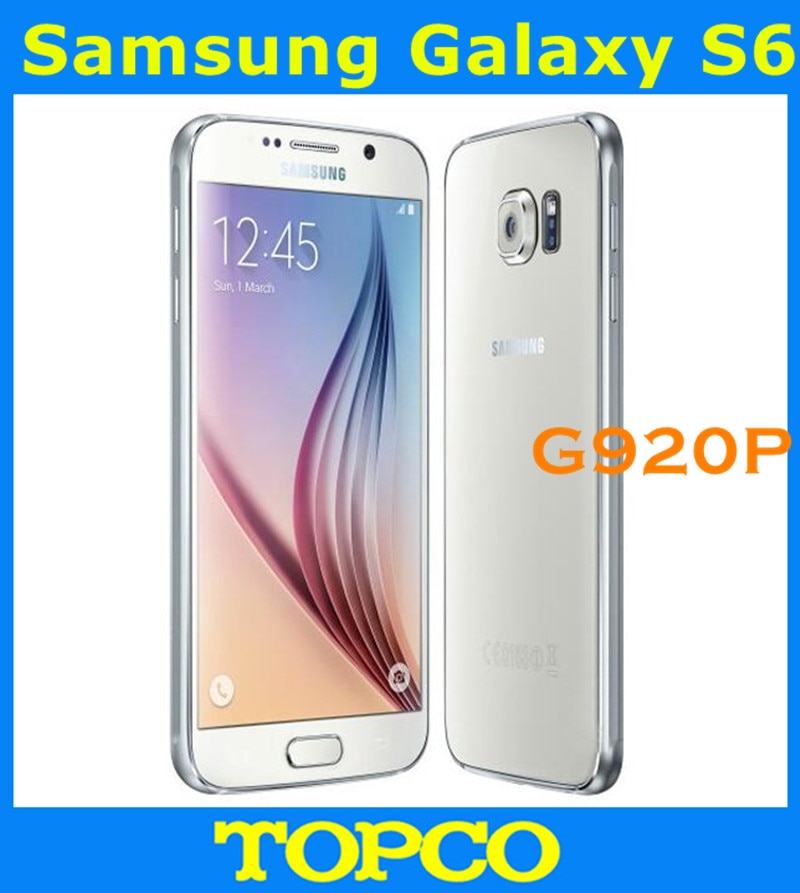 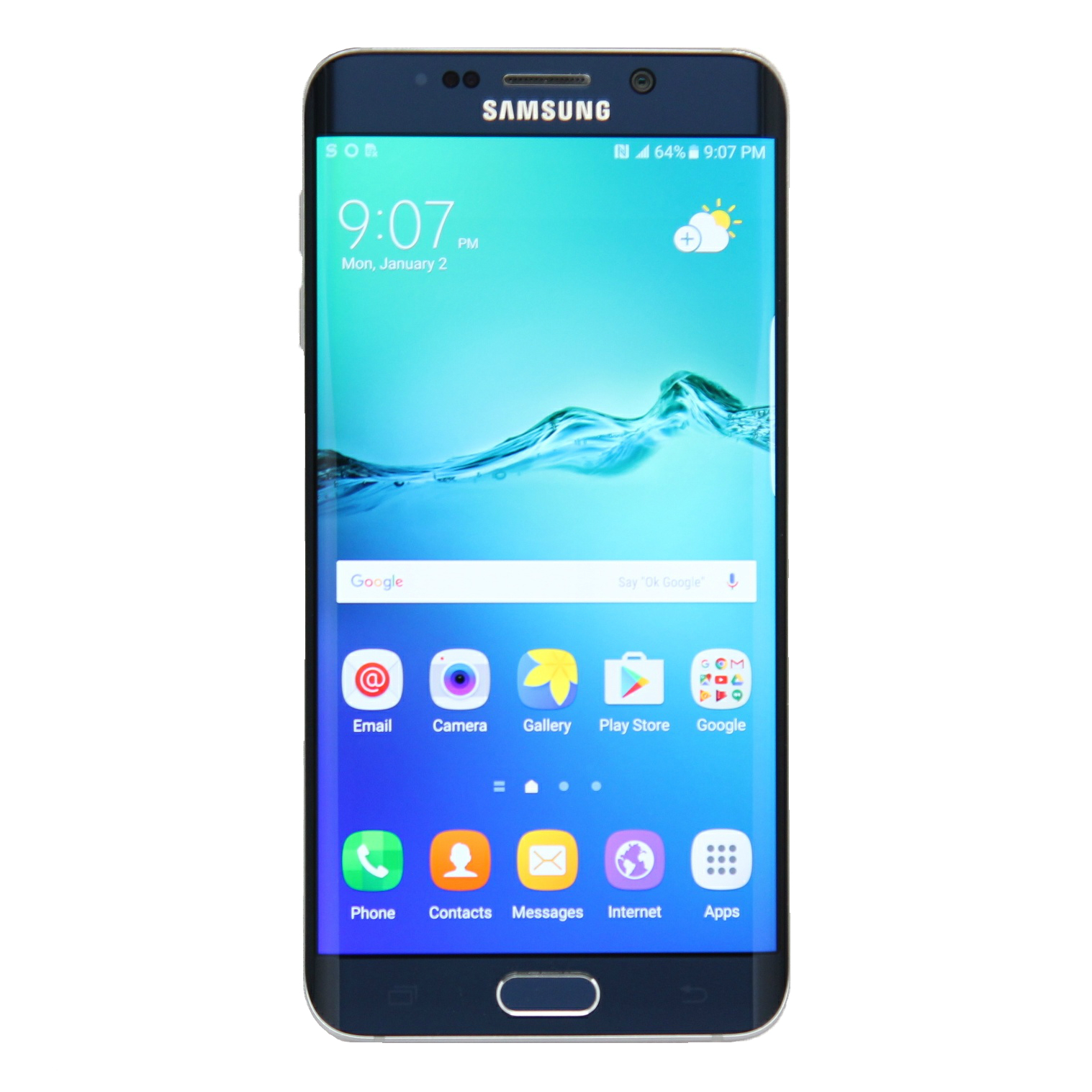 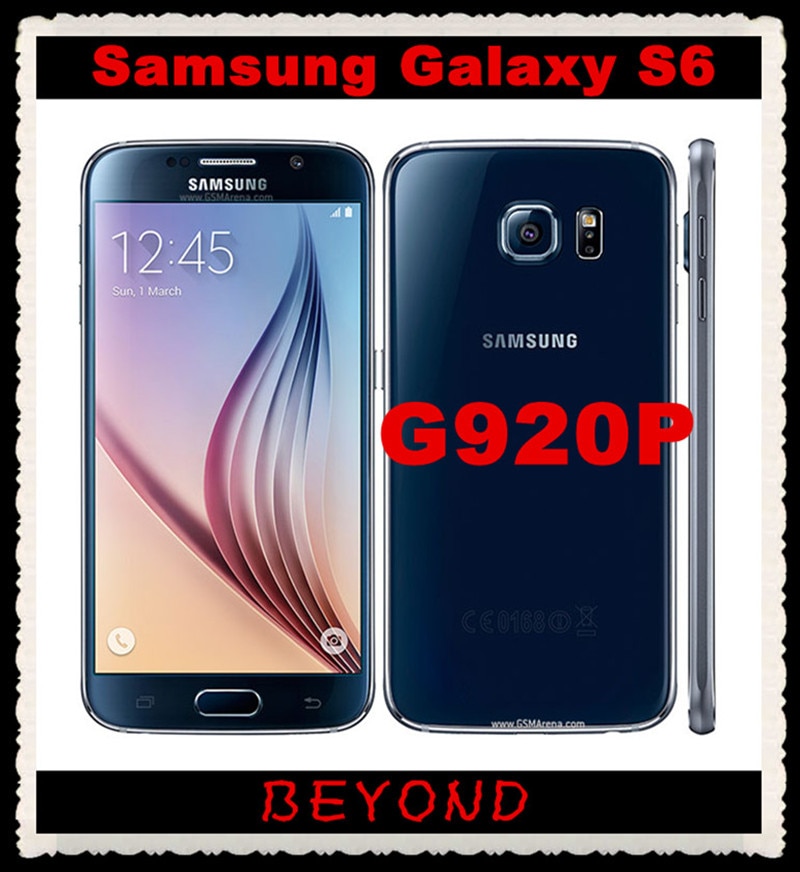