Samuel F. B. Morse was born in Charlestown, Massachusetts, the first child of the pastor Jedidiah Morse (1761–1826), who was also a geographer, and his wife Elizabeth Ann Finley Breese (1766–1828). His father was a great preacher of the Calvinist faith and supporter of the American Federalist party. He thought it helped preserve Puritan traditions (strict observance of Sabbath, among other things), and believed in the Federalist support of an alliance with Britain and a strong central government. Morse strongly believed in education within a Federalist framework, alongside the instillation of Calvinist virtues, morals, and prayers for his first son. His first ancestor in America was Samuel Morse, who emigrated to Dedham, Massachusetts in 1635. 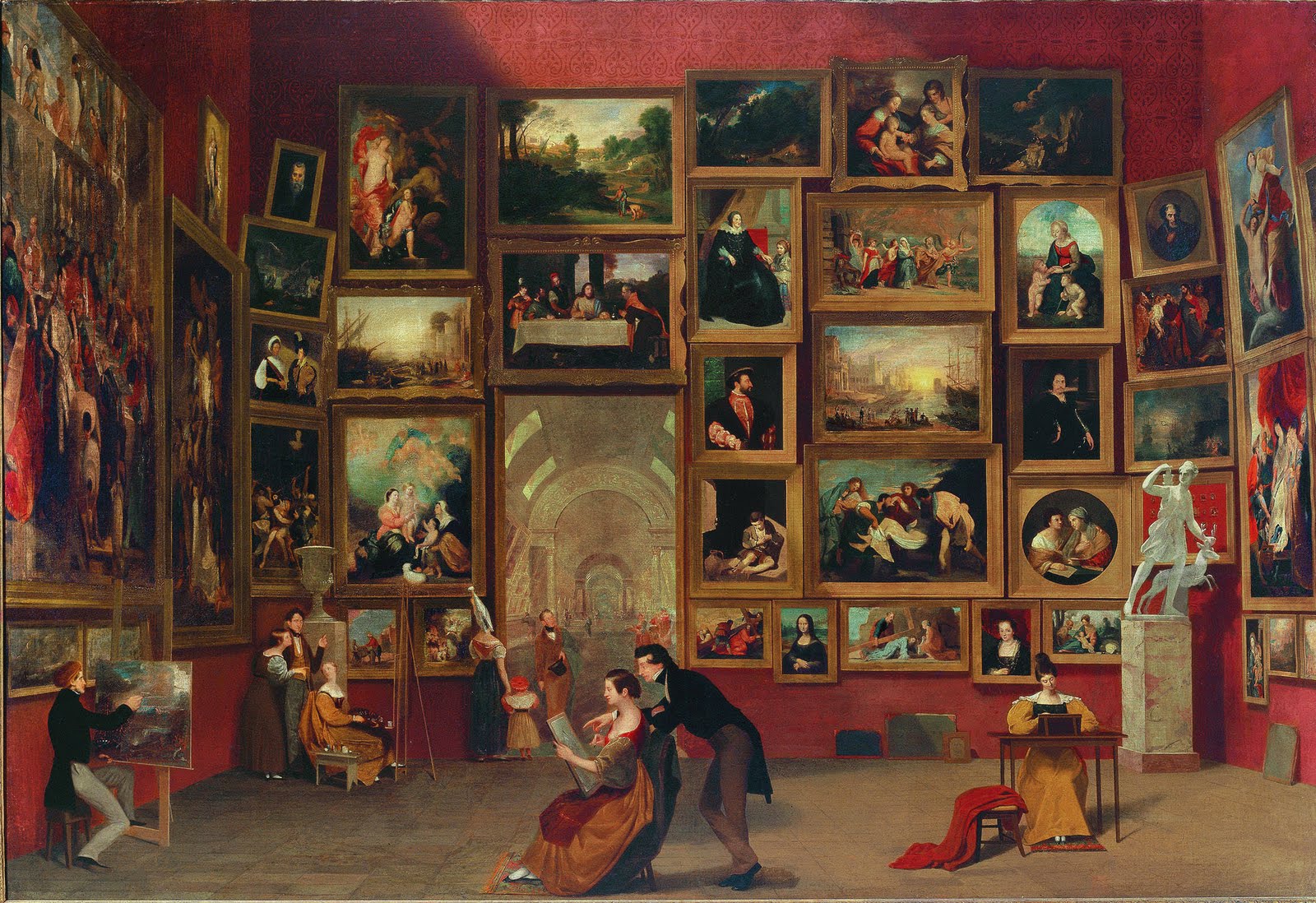 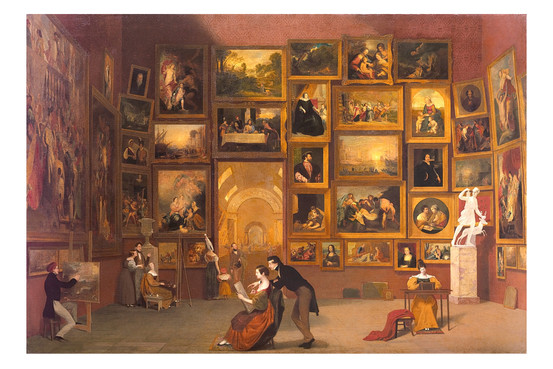 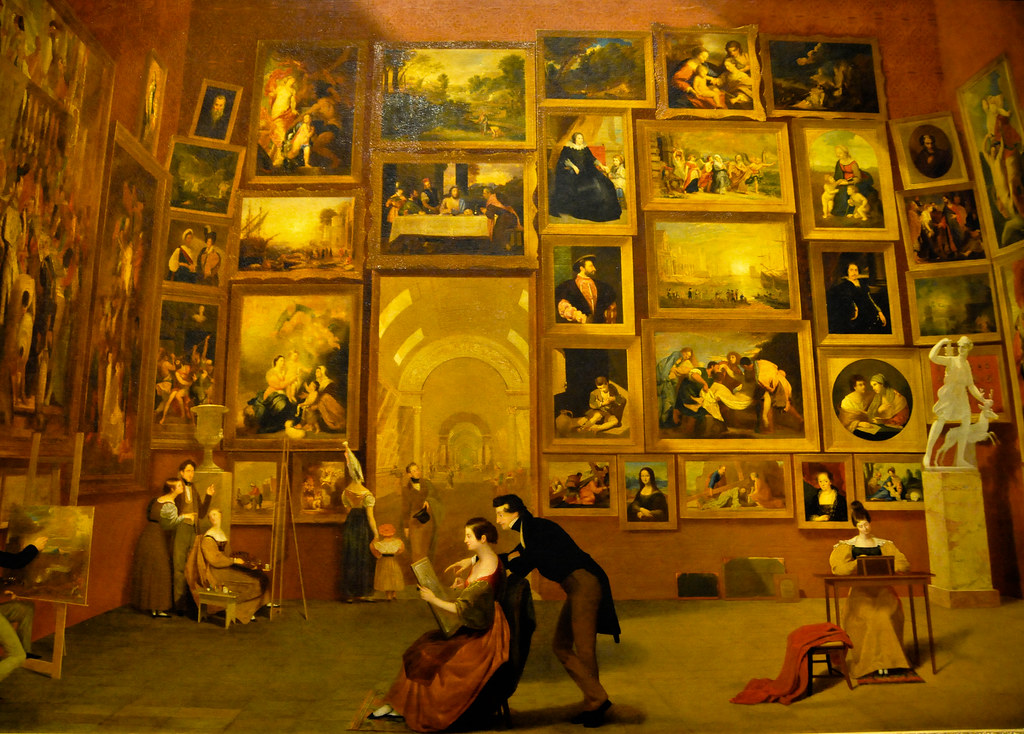 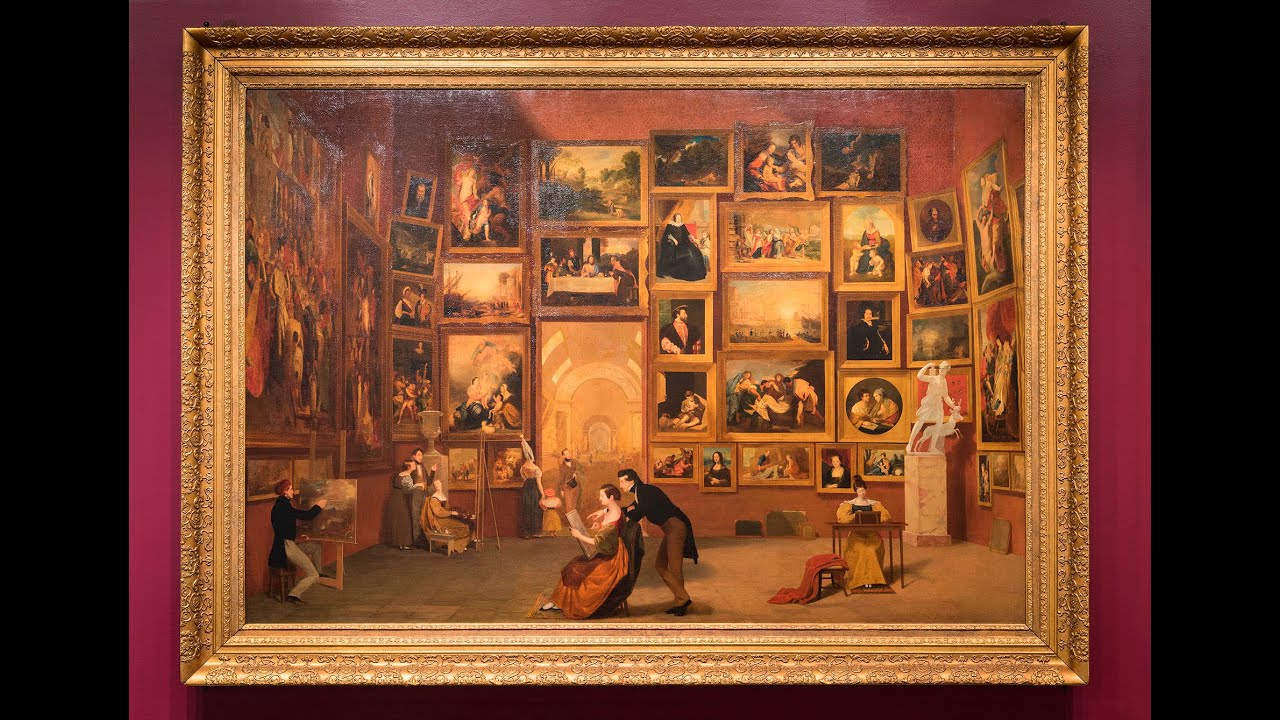 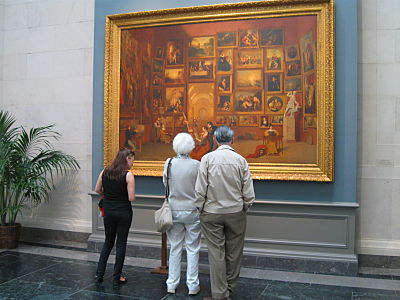 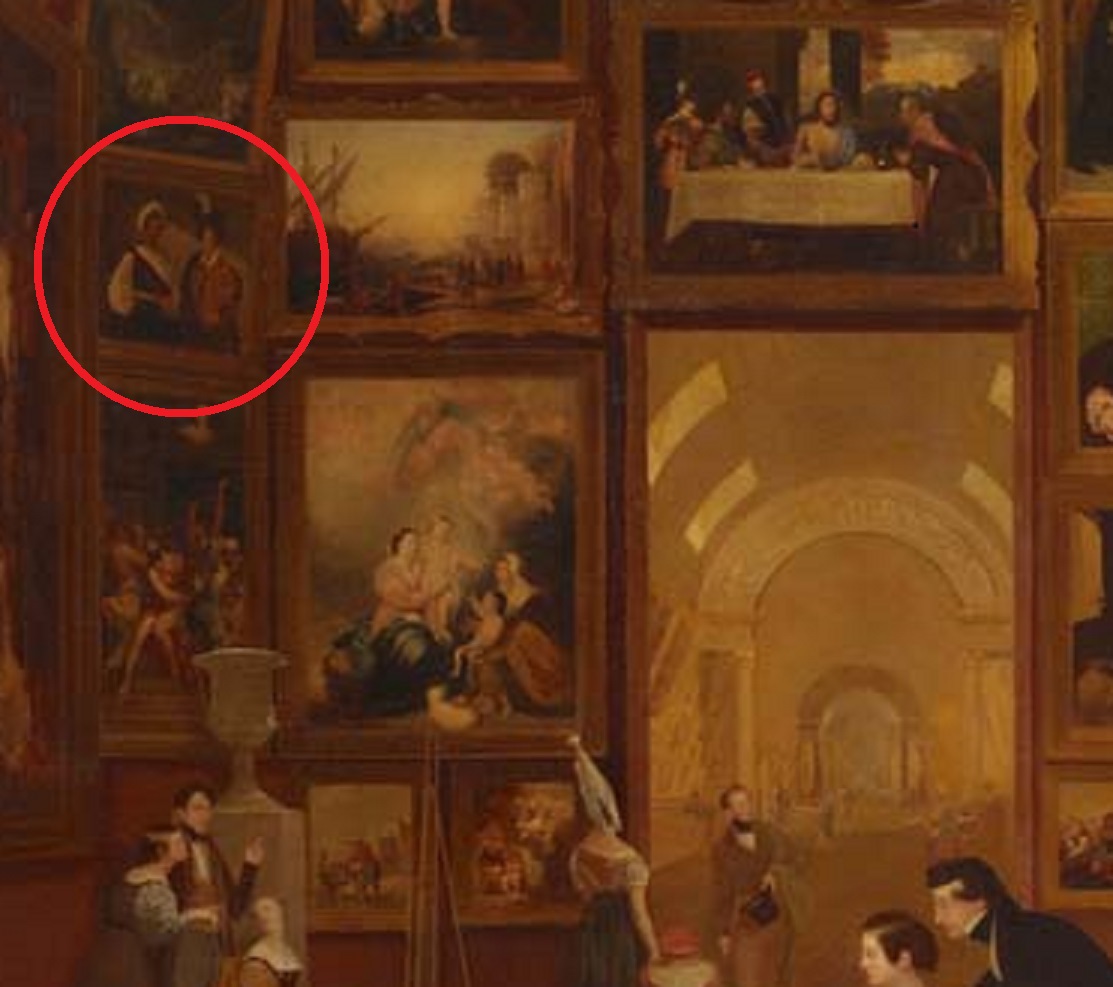 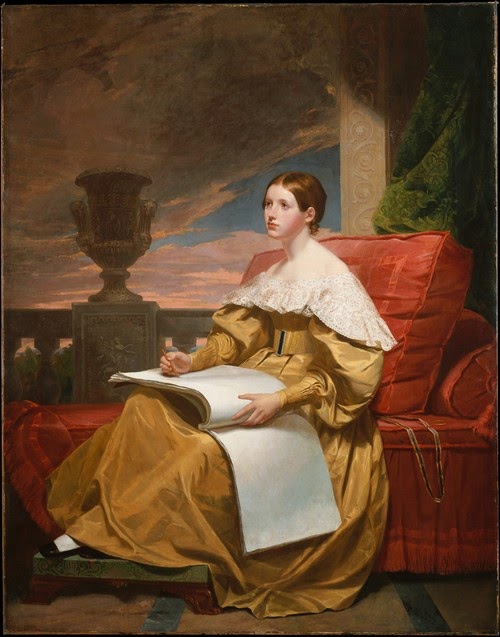 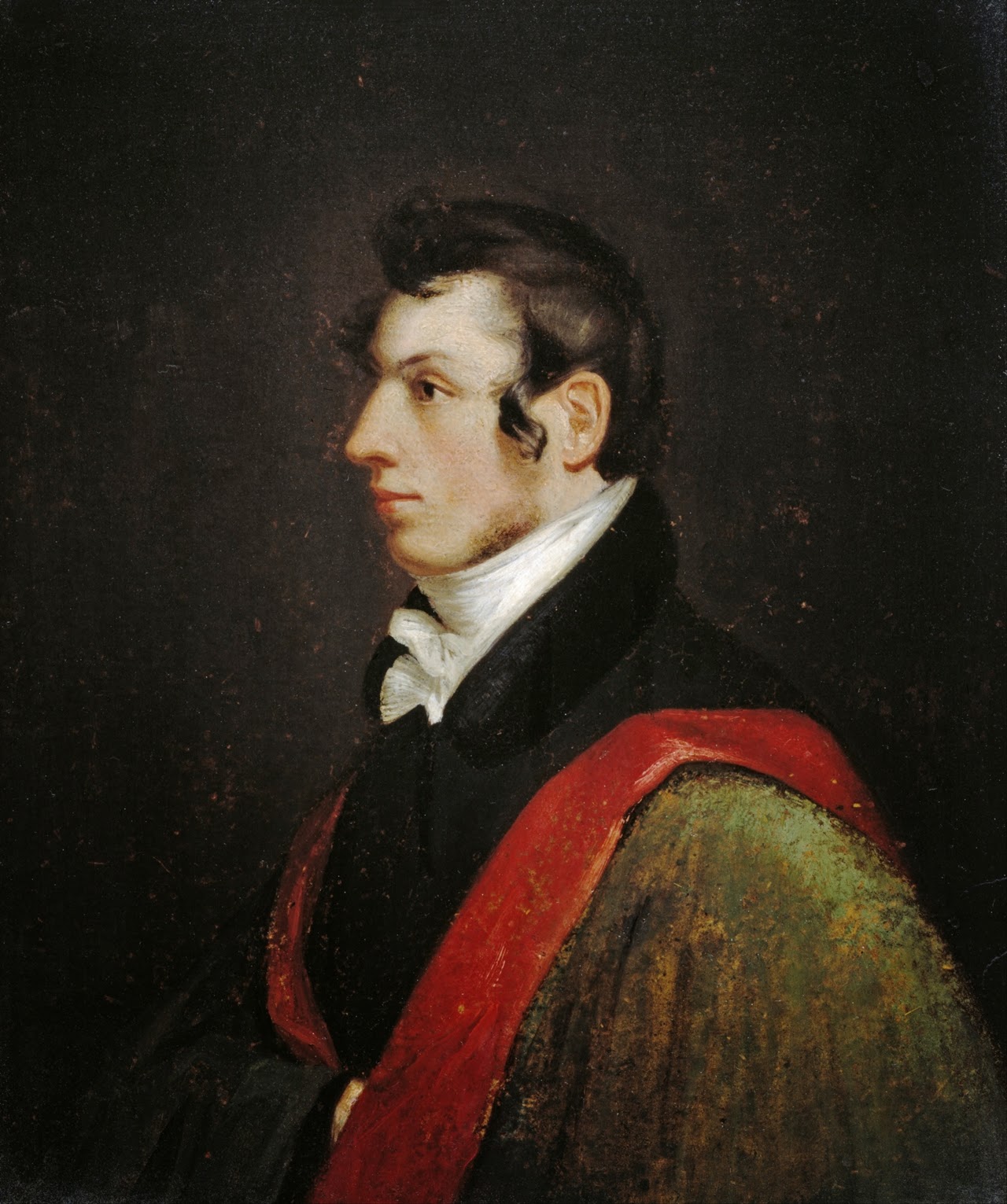 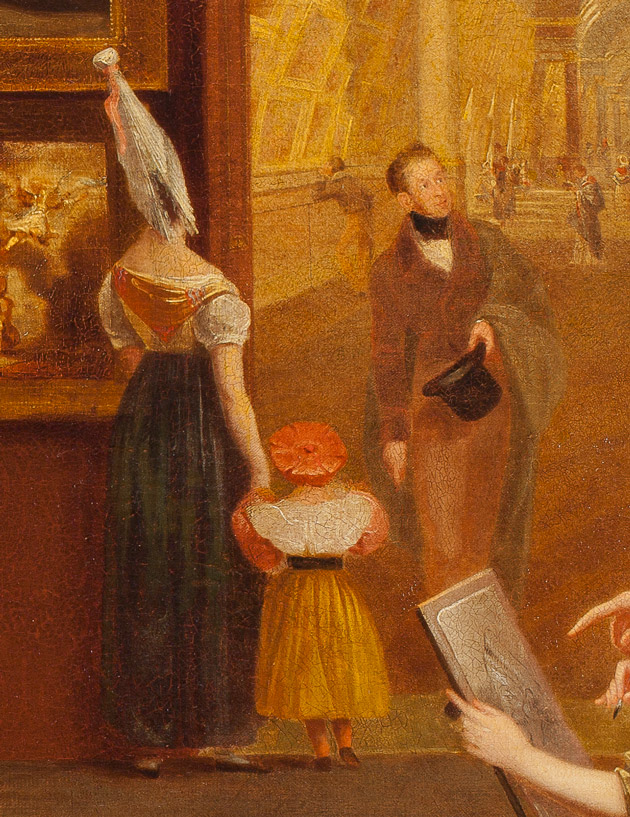 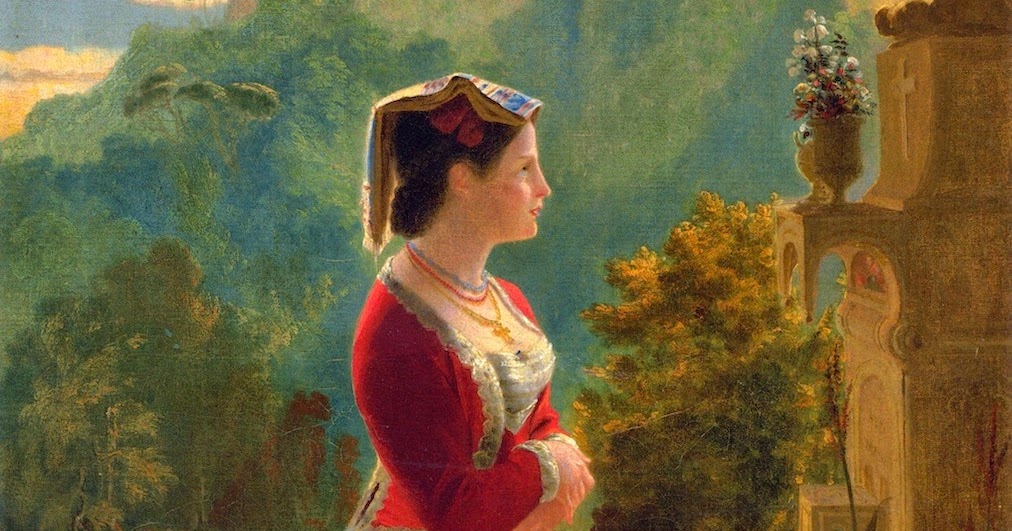 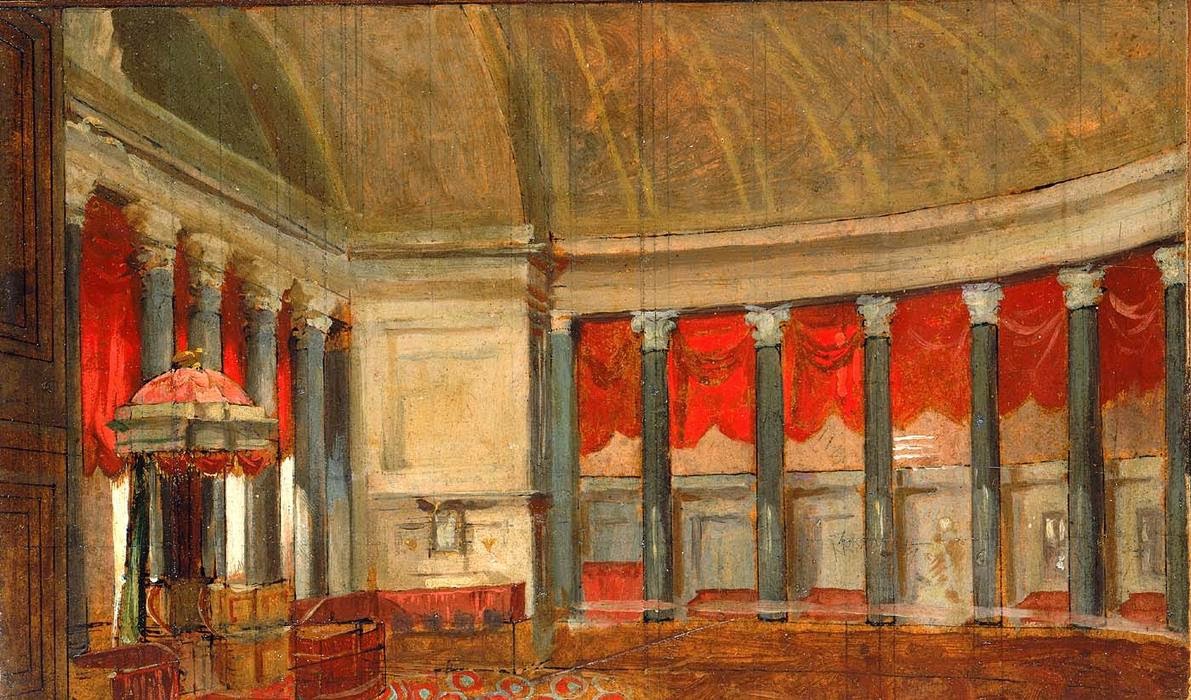 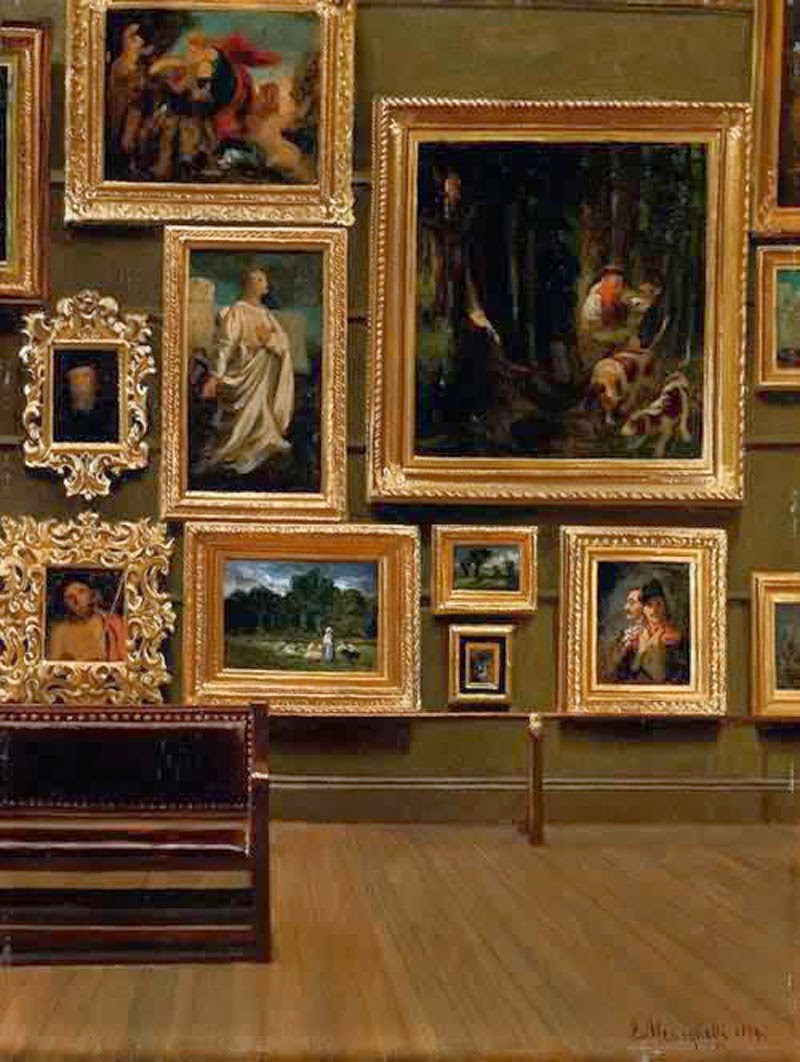 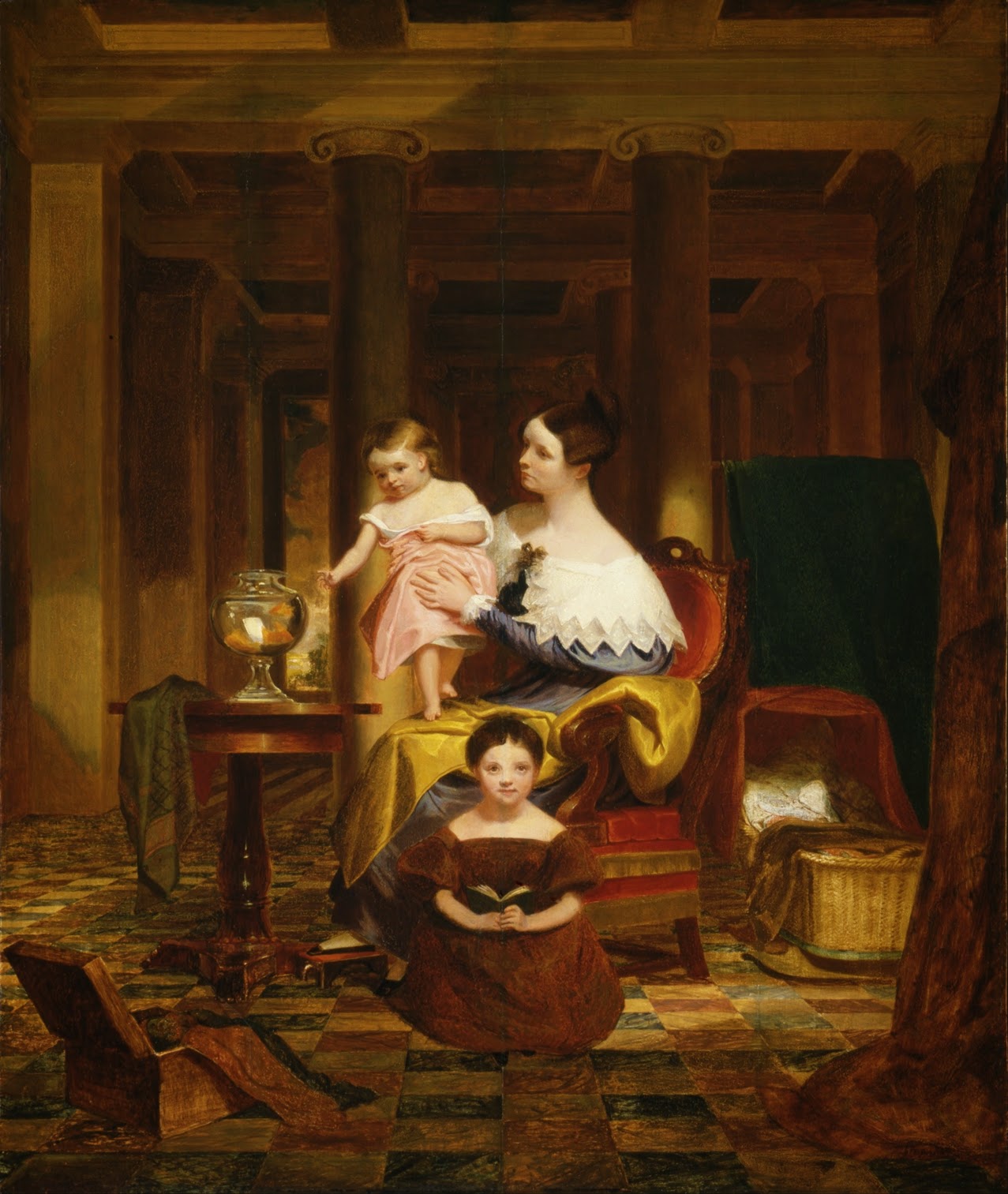 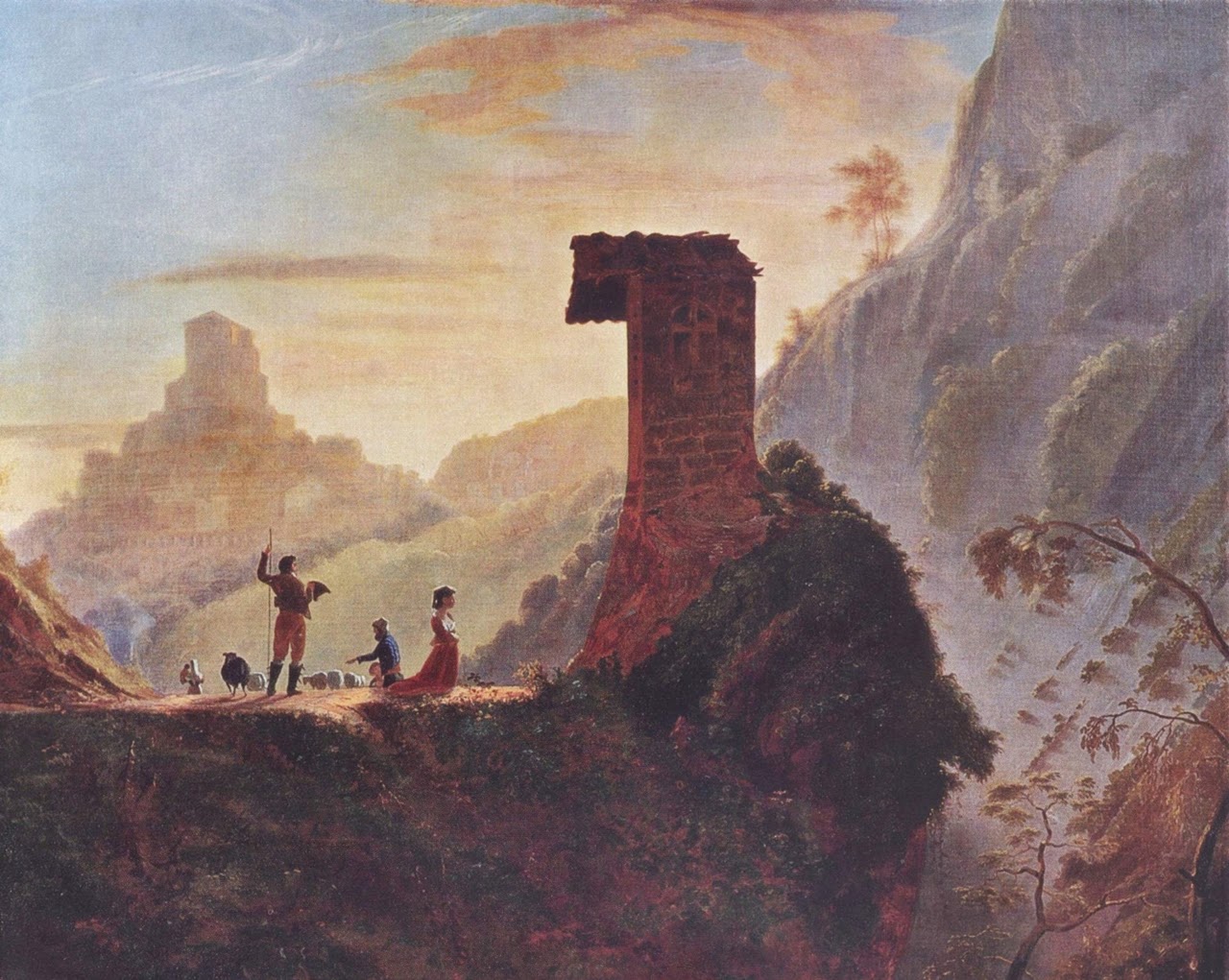 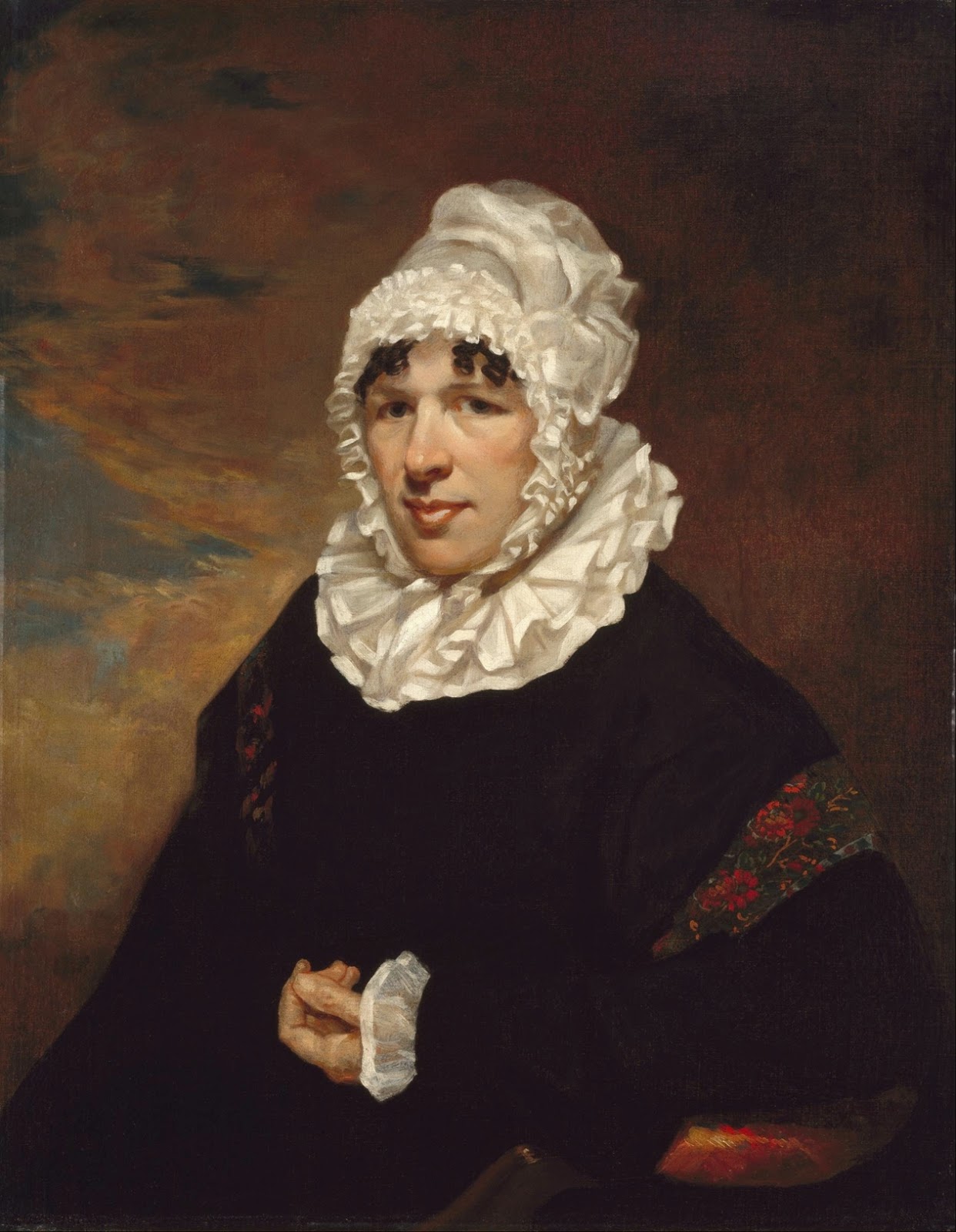