Aahoo Jahansouz "Sarah" Shahi (Persian: آهو جهانسوز سارا شاهی‎; born January 10, 1980) is an Iranian-American television actress and former NFL Cheerleader of Iranian and Spanish ancestry. She played Carmen on The L Word in 2008, Kate Reed in the USA Network legal drama Fairly Legal in 2011–12, and also starred as Sameen Shaw on the CBS crime drama Person of Interest. She has also appeared as the main female role Det. Dani Reese in Life, and in a supporting role in Alias. In 2018, she starred in the series Reverie. In 2019, she appeared in a few episodes of City on a Hill on Showtime. 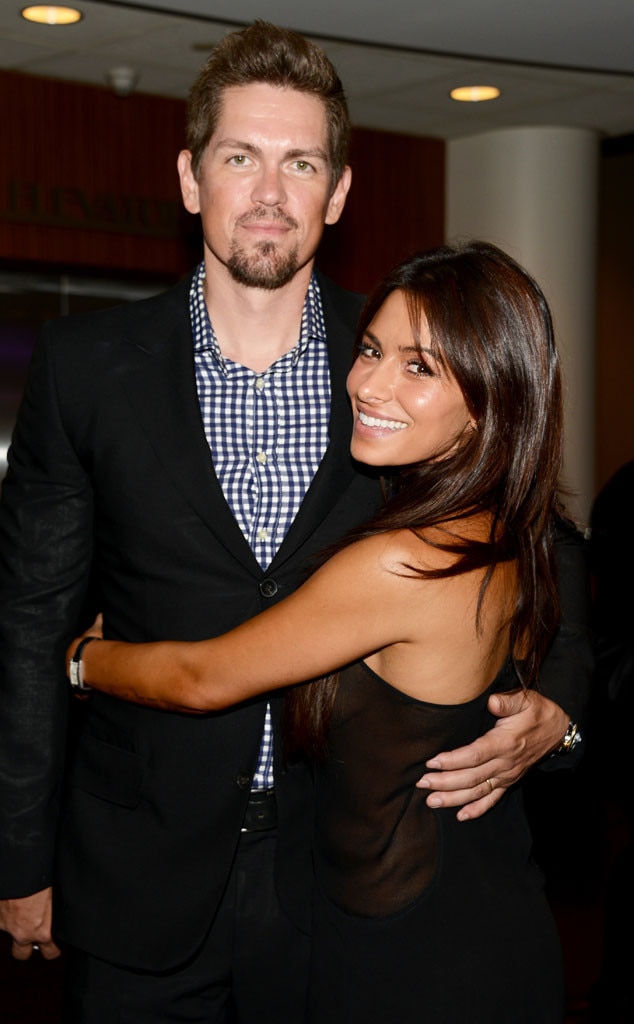 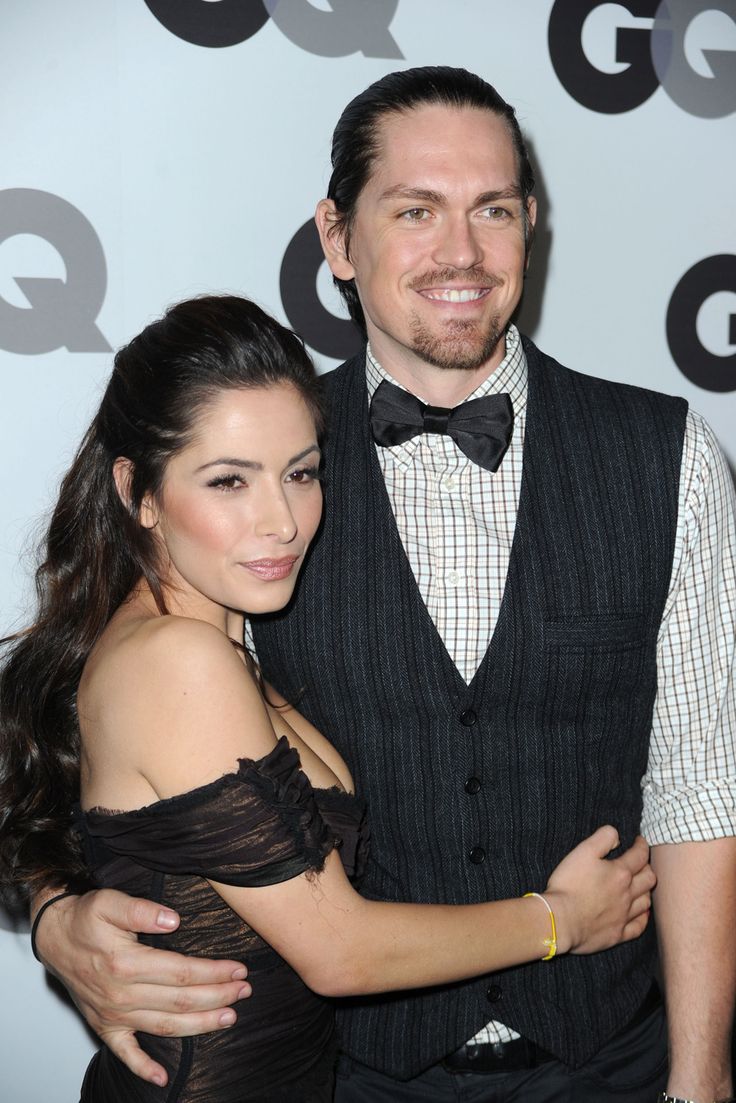 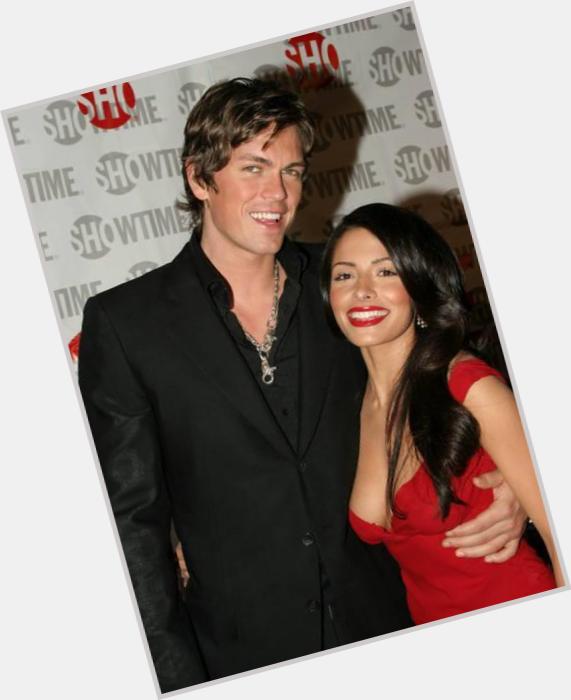 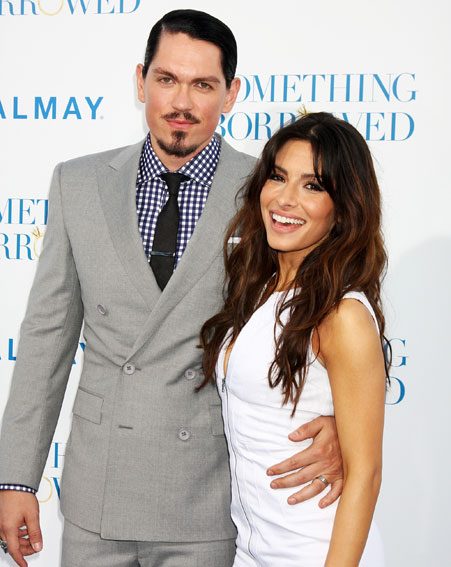 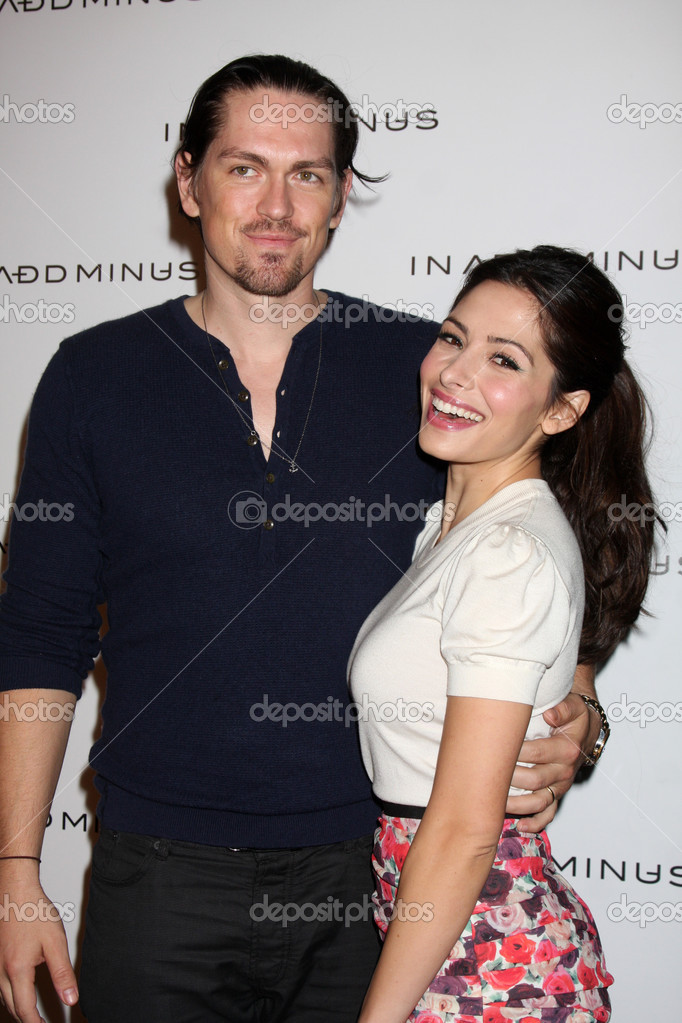 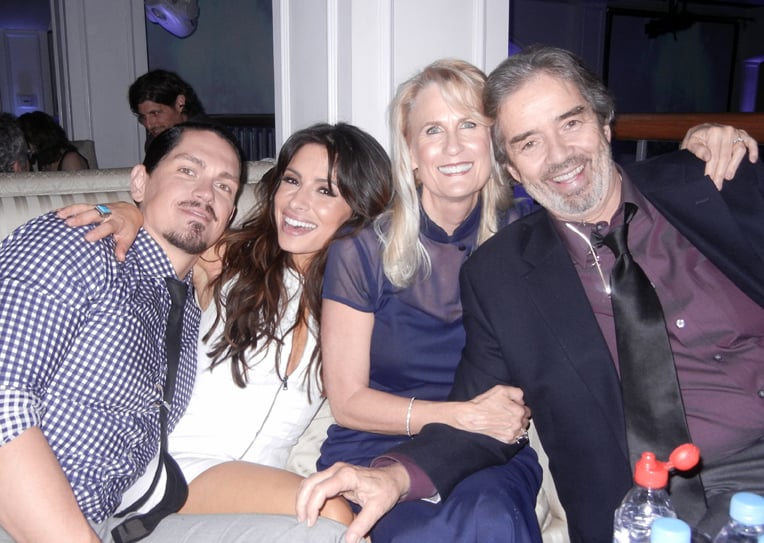 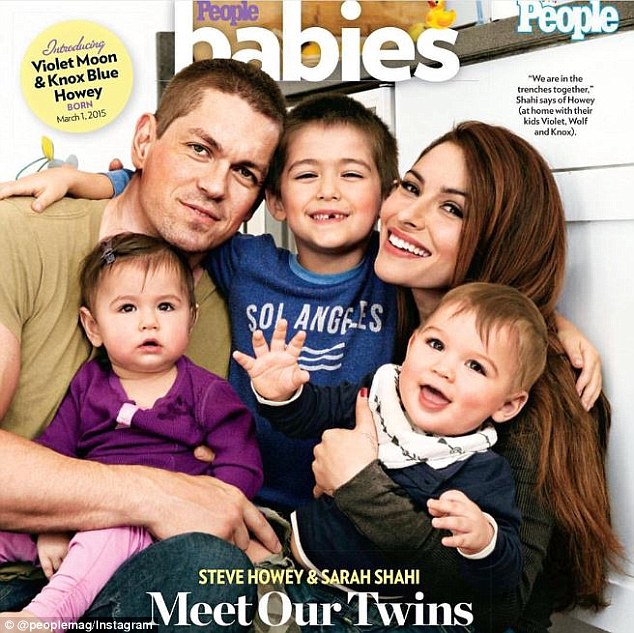 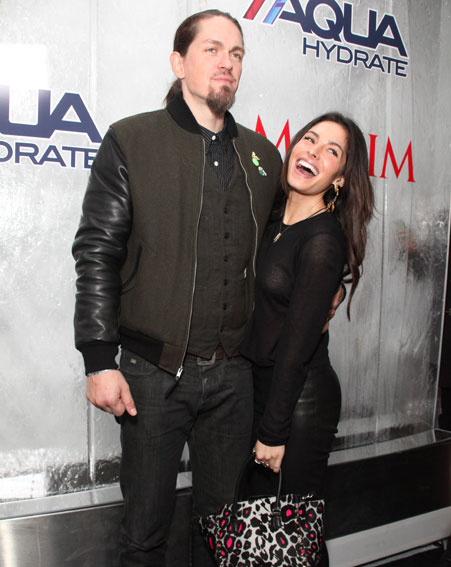