The Shang dynasty (Chinese: 商朝; pinyin: Shāngcháo), also historically known as the Yin dynasty (殷代; Yīndài), was a Chinese dynasty that ruled in the Lower Yellow River Valley in the second millennium BC, succeeding the semi-mythical Xia dynasty and followed by the Zhou dynasty. The classic account of the Shang comes from texts such as the Book of Documents, Bamboo Annals and Records of the Grand Historian. According to the traditional chronology based on calculations made approximately 2,000 years ago by Liu Xin, the Shang ruled from 1766 to 1122 BC, but according to the chronology based upon the "current text" of Bamboo Annals, they ruled from 1556 to 1046 BC. The state-sponsored Xia–Shang–Zhou Chronology Project dated them from c. 1600 to 1046 BC based on the carbon 14 dates of the Erligang site. 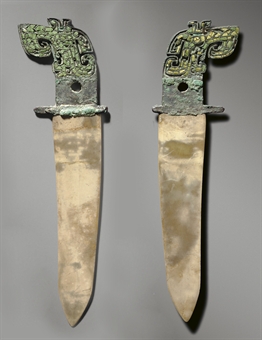 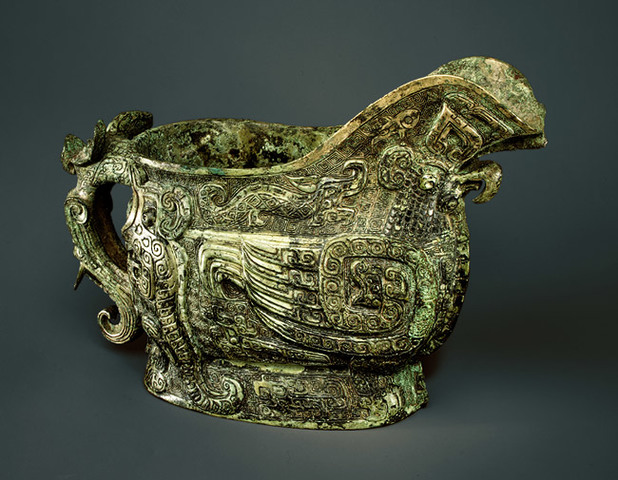 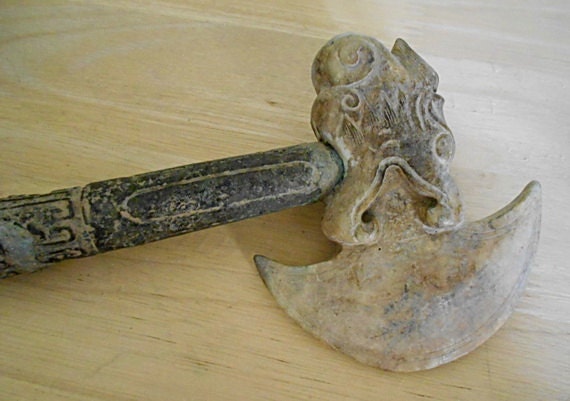 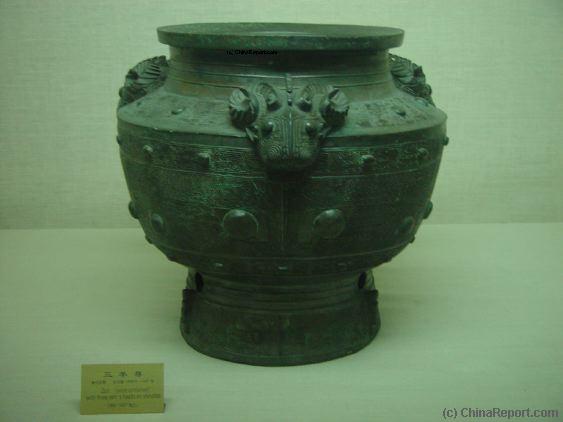 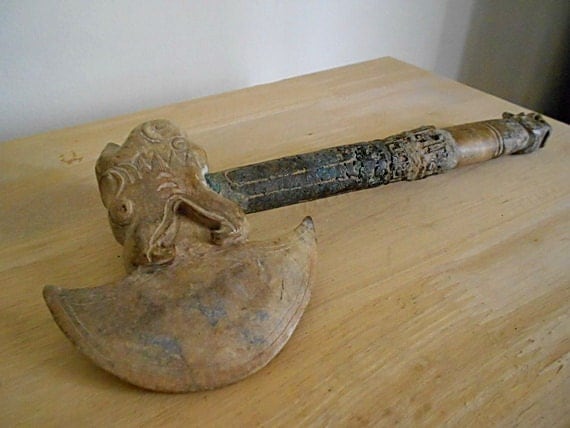 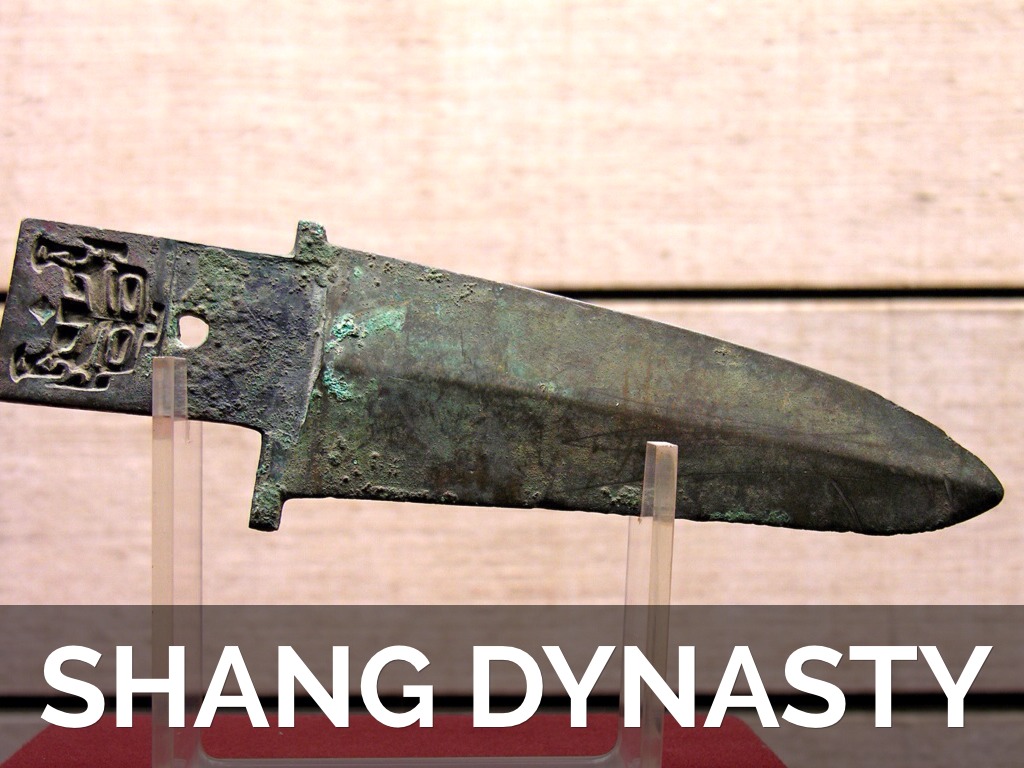 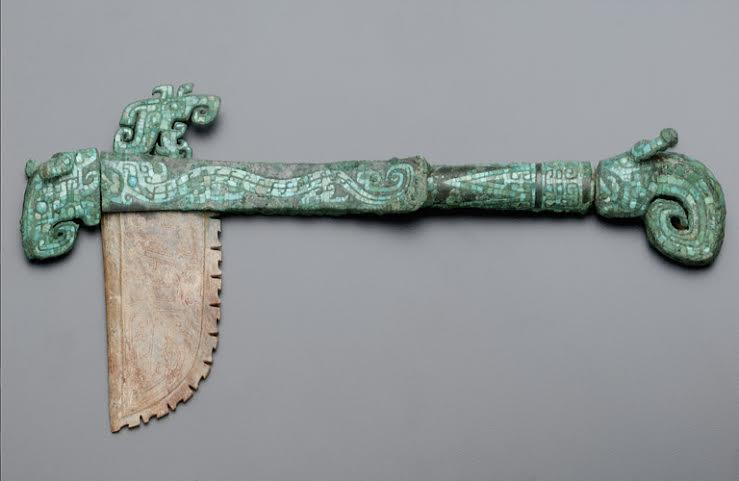 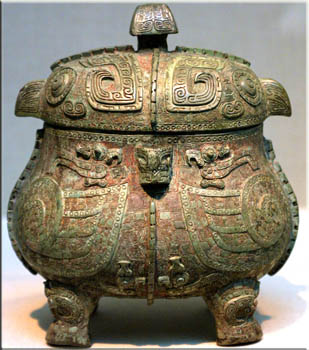 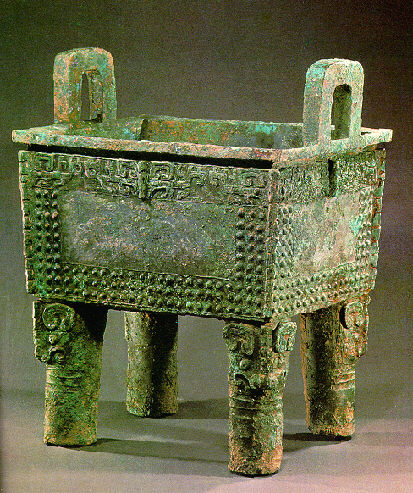 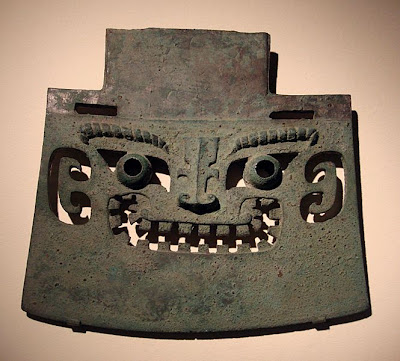 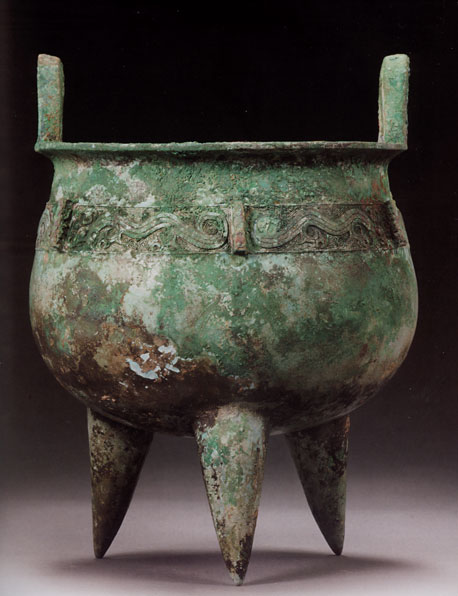 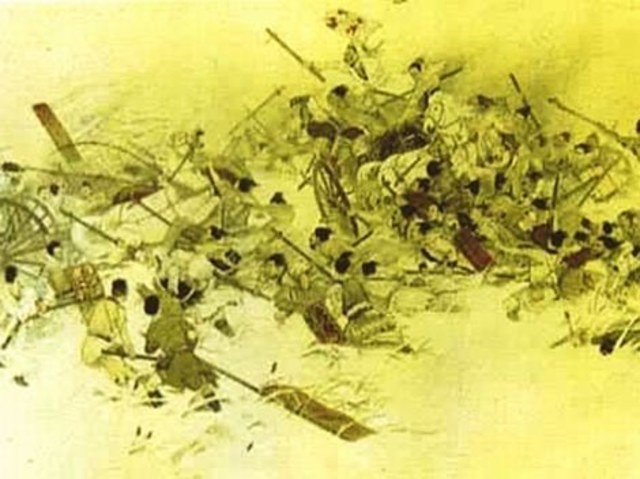 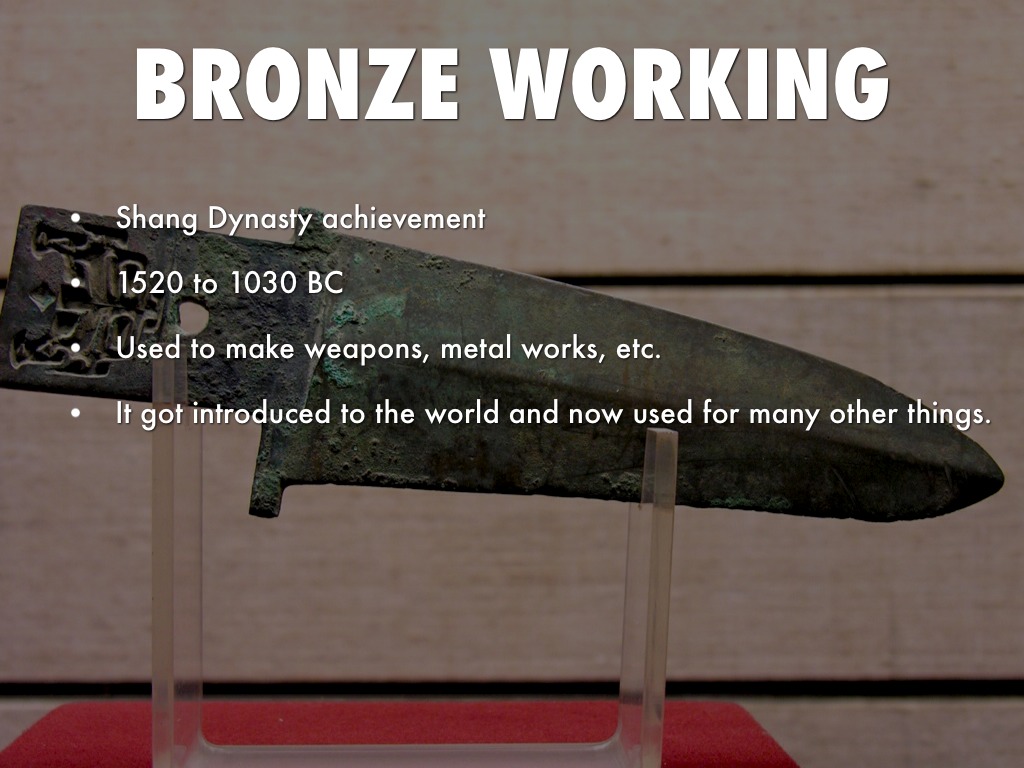 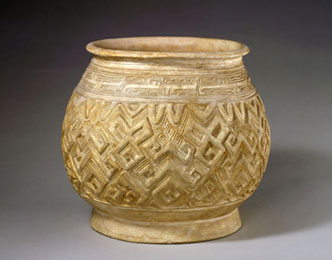 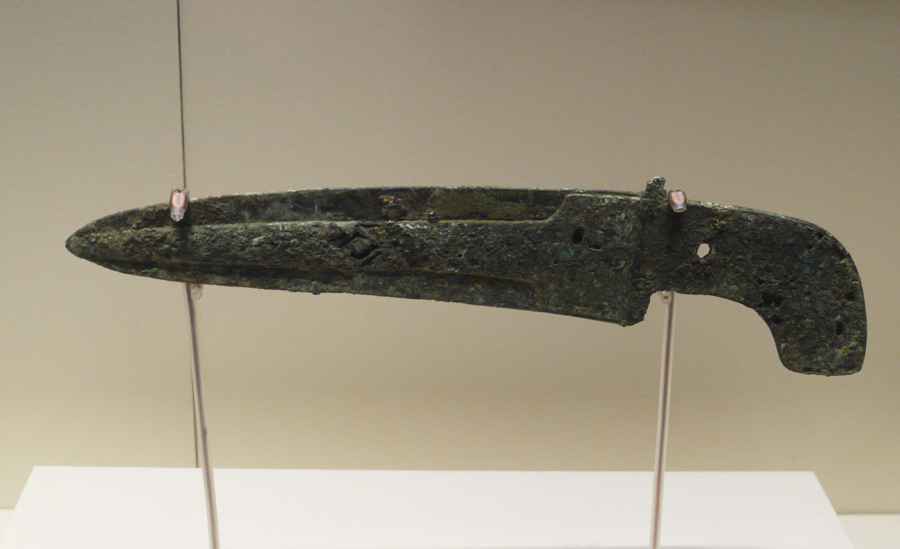 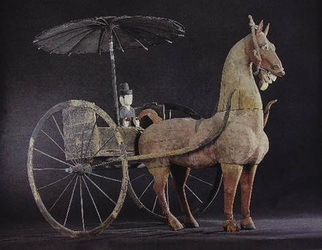 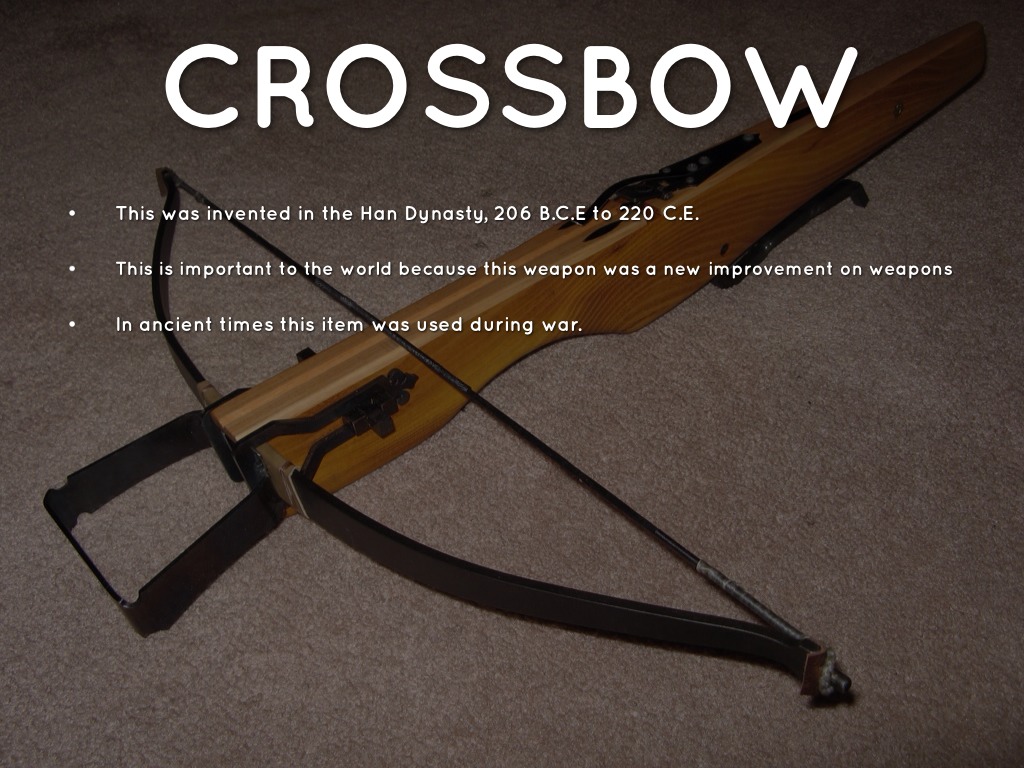 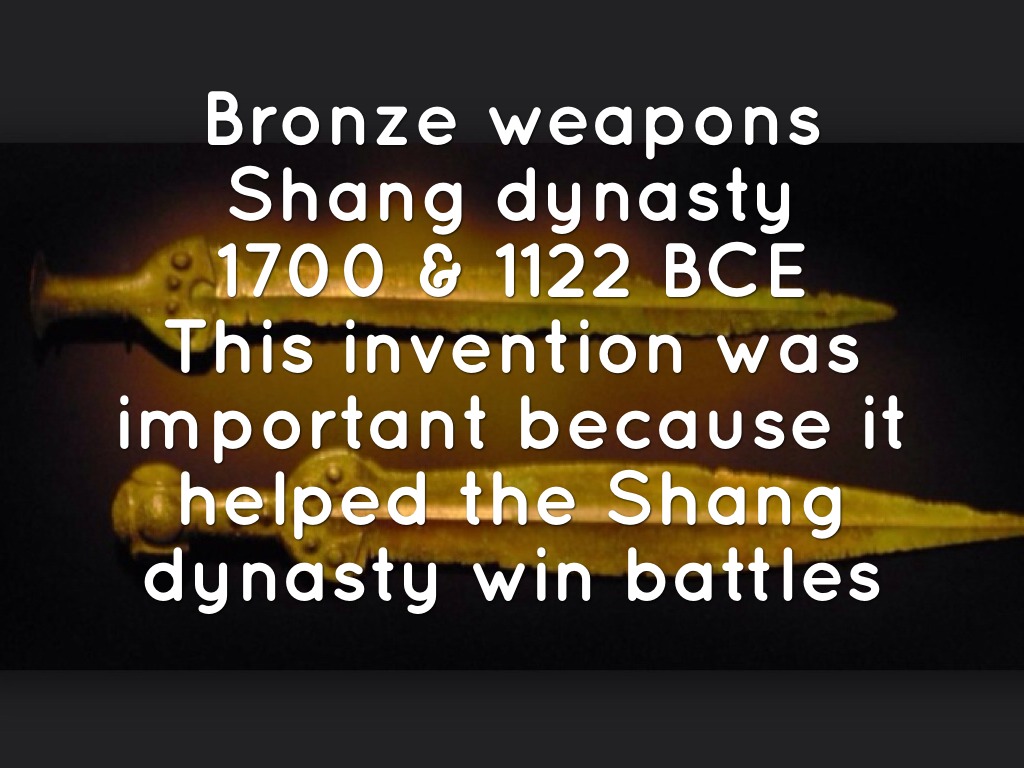 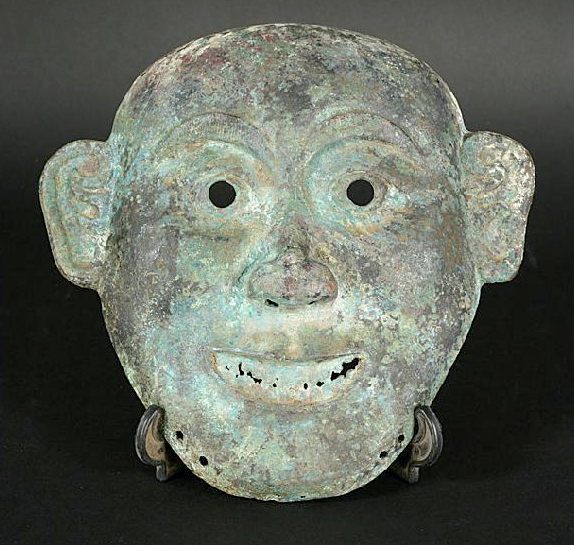 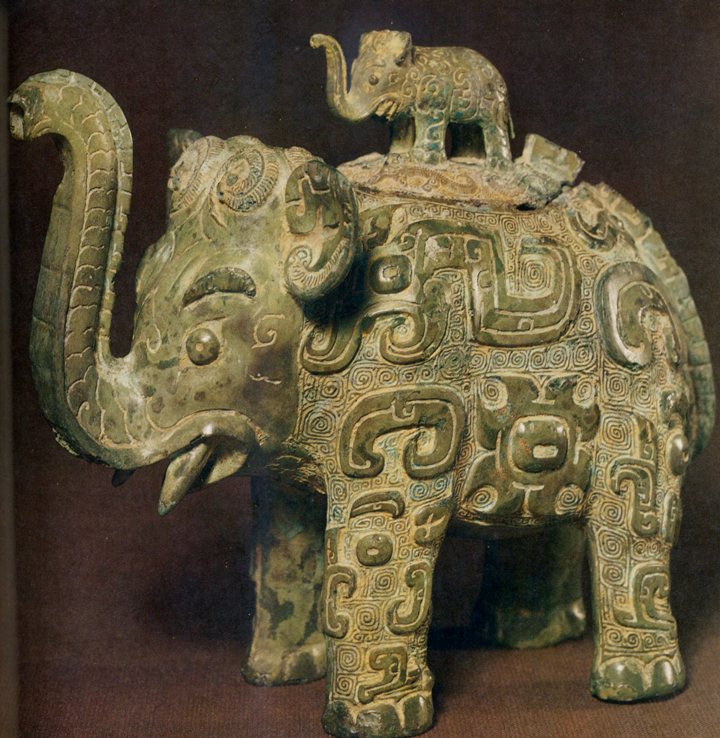 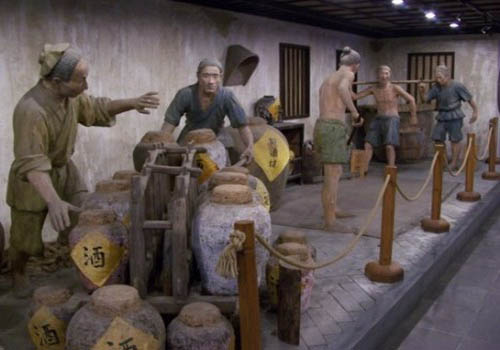