As a freshman, he pitched and played left field and was named Freshman of the Year in District 9AAA. As a sophomore, he suffered injuries and saw limited action during the season. As a junior, he led his team to the 2007 State Tournament with an 11–2 win-loss record and a 0. 95 earned run average (ERA). This earned him a nod for the AFLAC All-American High School Baseball Classic, and a nomination for National Player of the Year (which Tim Melville ultimately won). As a senior, he went 4–0 with a 0. 79 ERA. However, he was injured in a district game in April 2008 that ended his season. He also excelled at the plate, batting over . 500 his last two seasons at Smyrna, but instead opted to pitch in college. [citation needed] 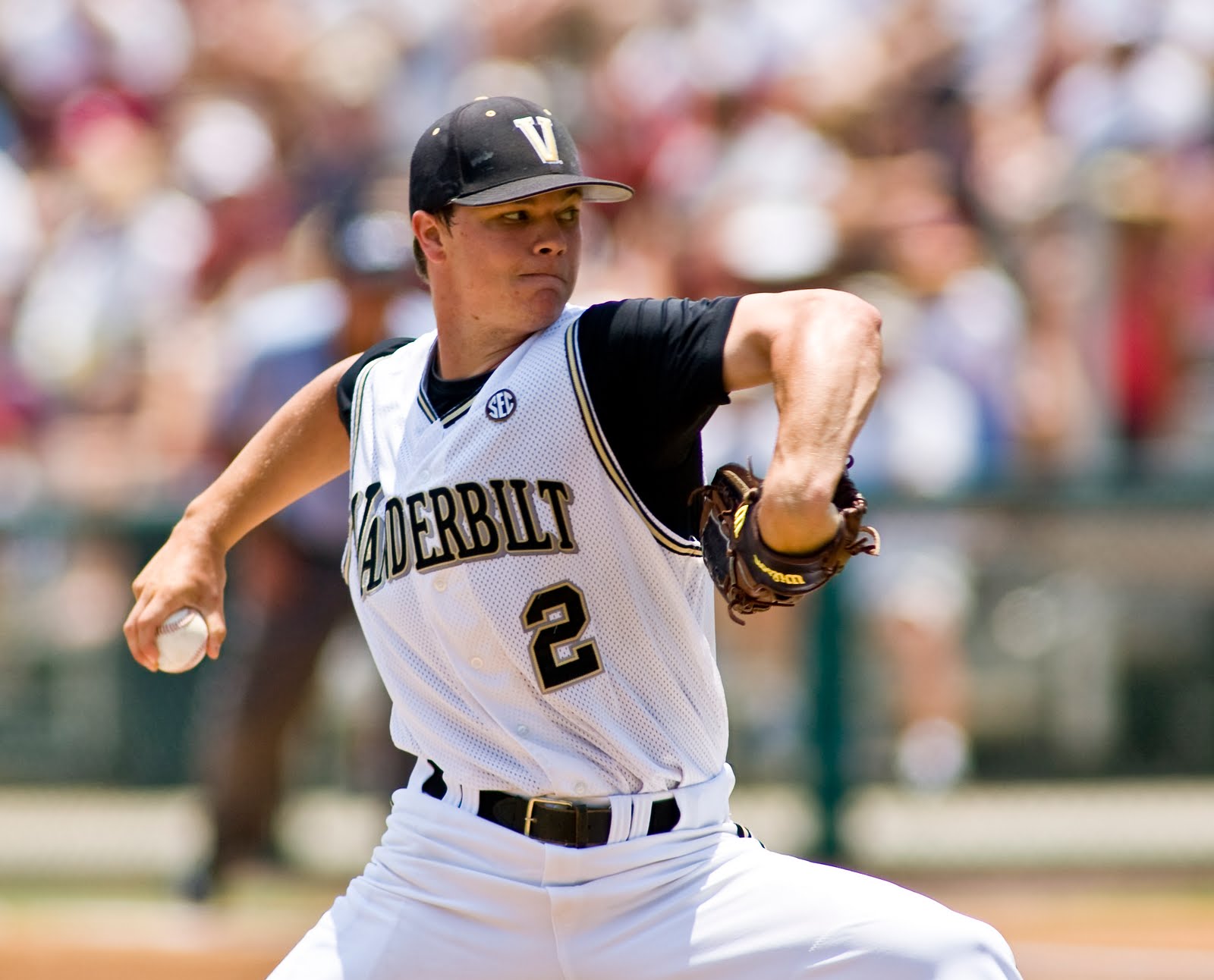 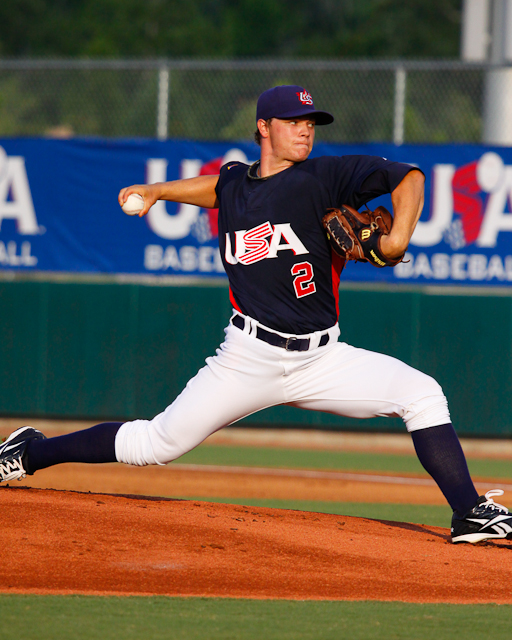 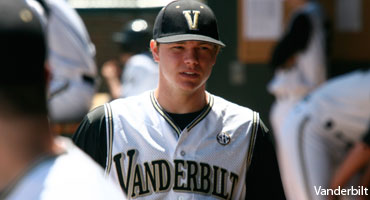 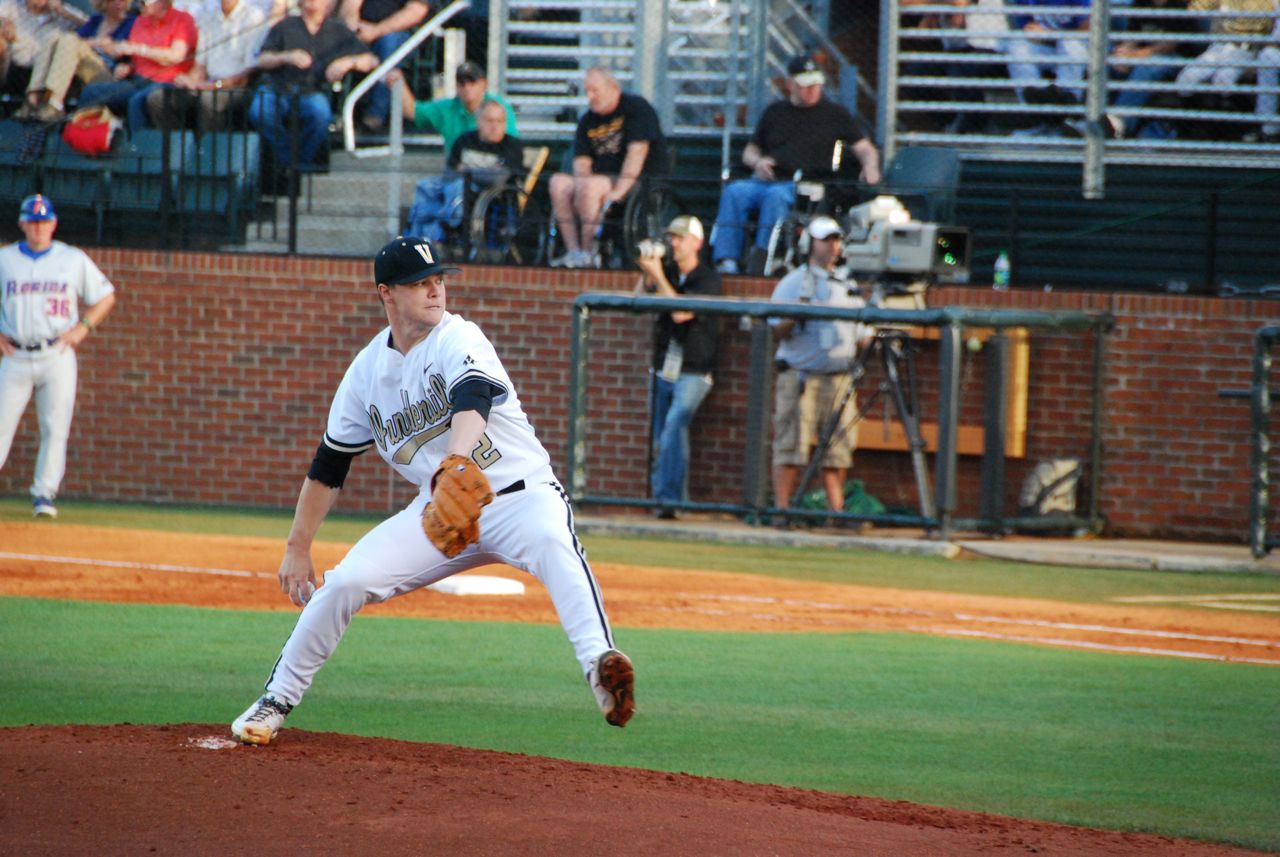 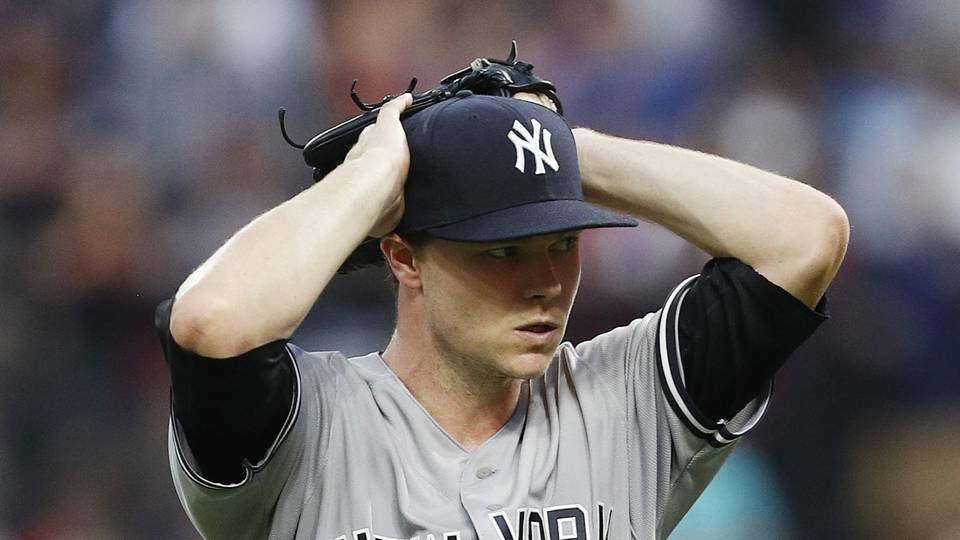 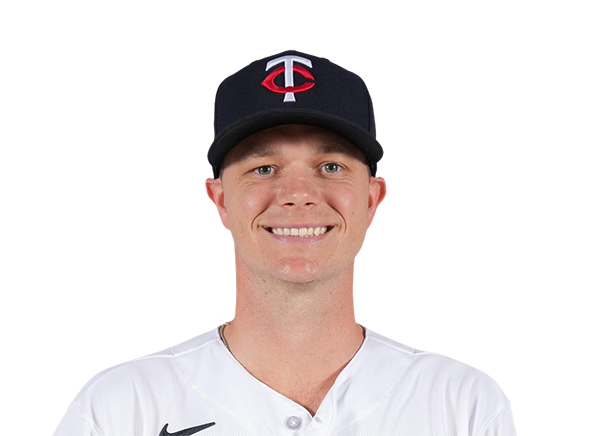 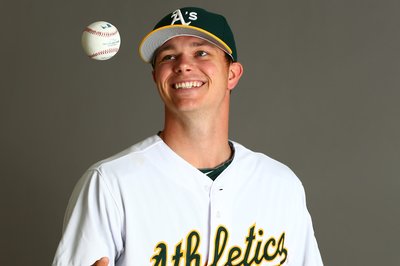 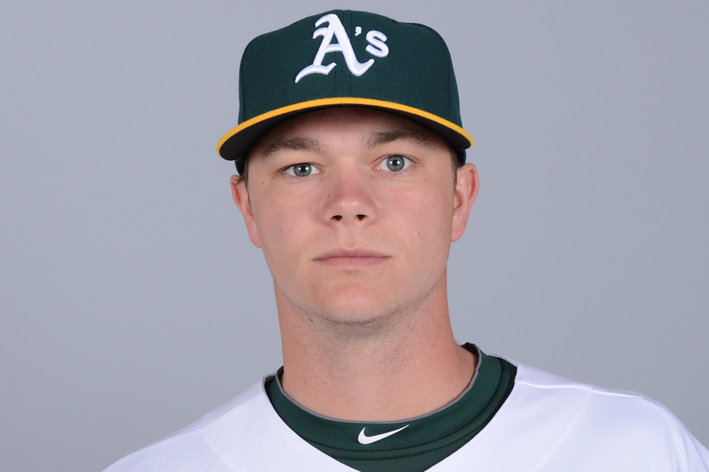