The points of the compass mark the divisions on a compass, which is primarily divided into the four cardinal directions: north, south, east, and west. These points are further subdivided by the addition of the four intercardinal (or ordinal) directions—northeast (NE), southeast (SE), southwest (SW), and northwest (NW)—to indicate the eight principal "winds". In meteorological usage, further intermediate points between the cardinal and intercardinal directions, such as north-northeast (NNE) are added to give the sixteen points of a compass rose. 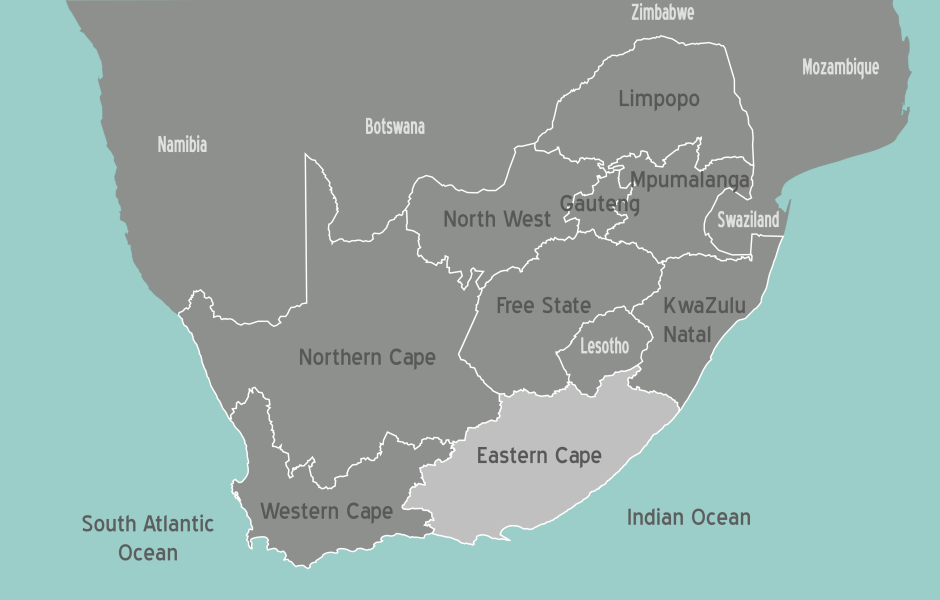 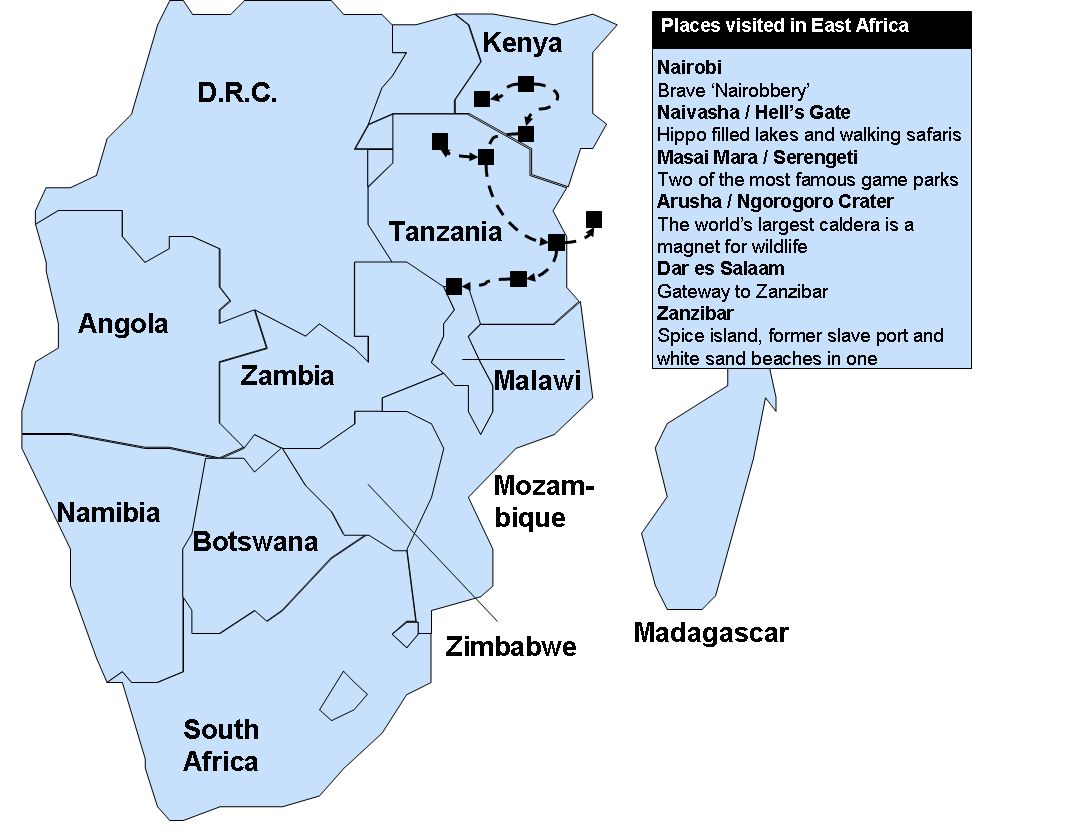 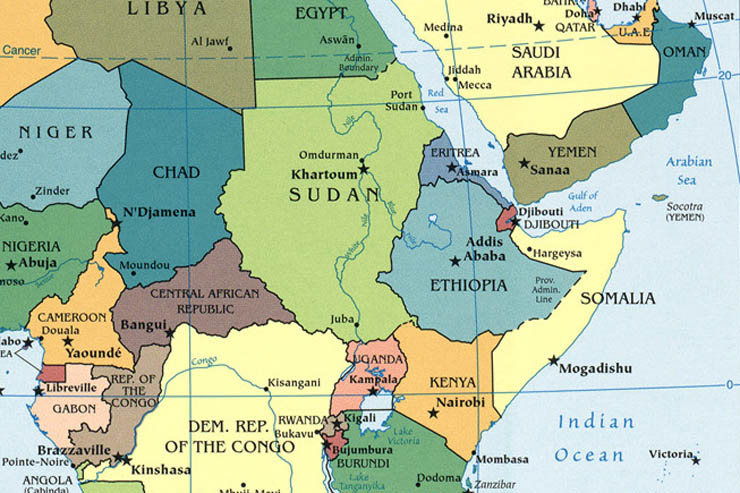 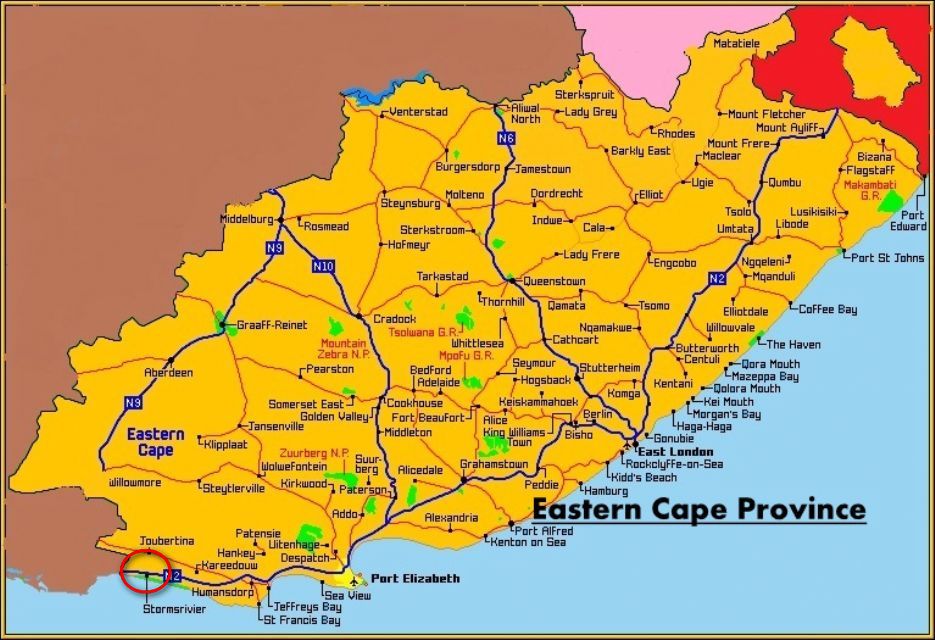 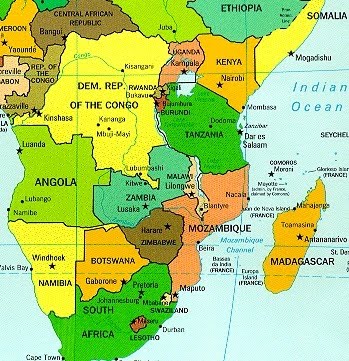 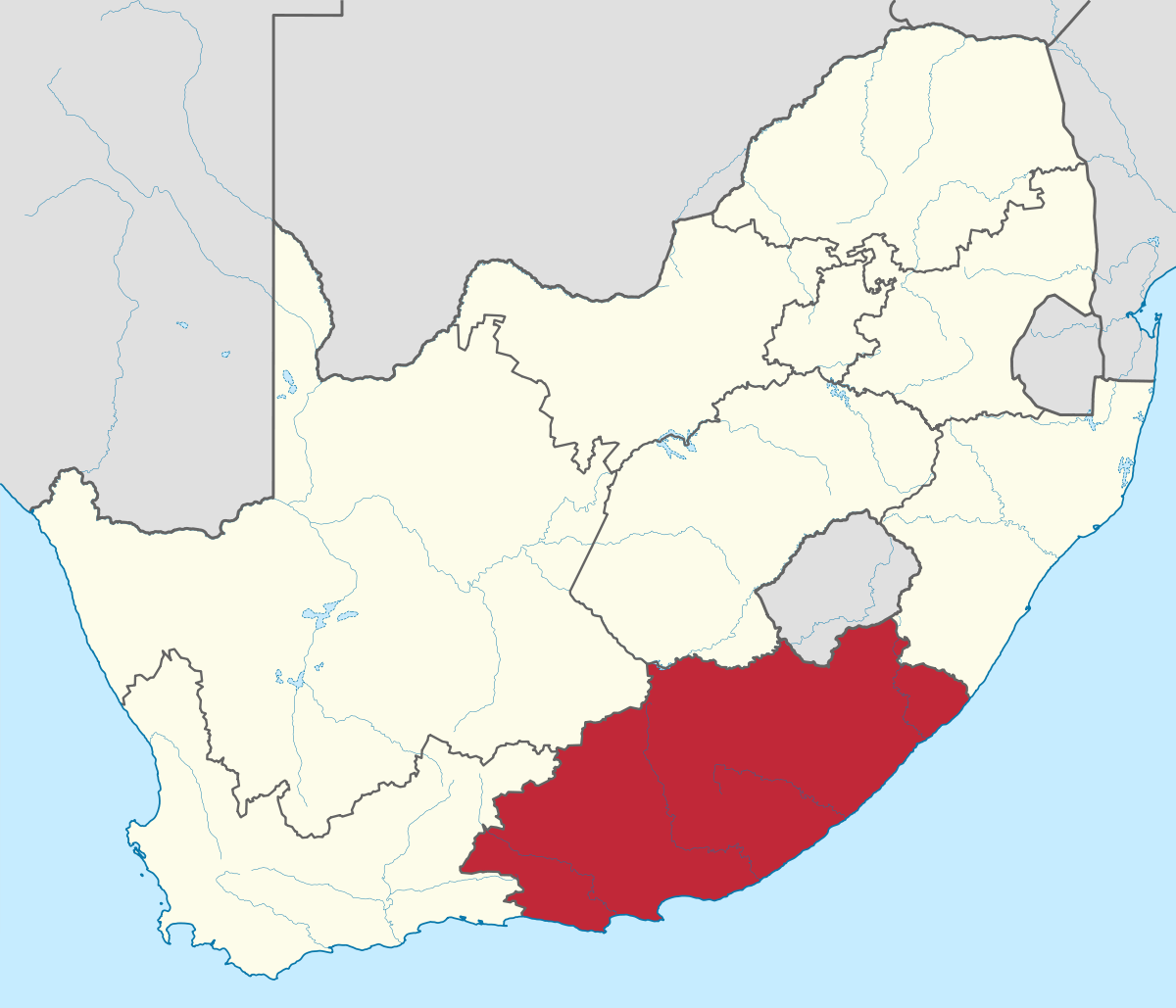 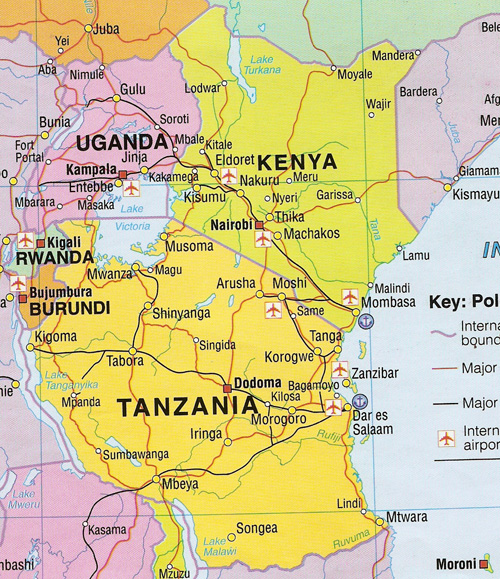 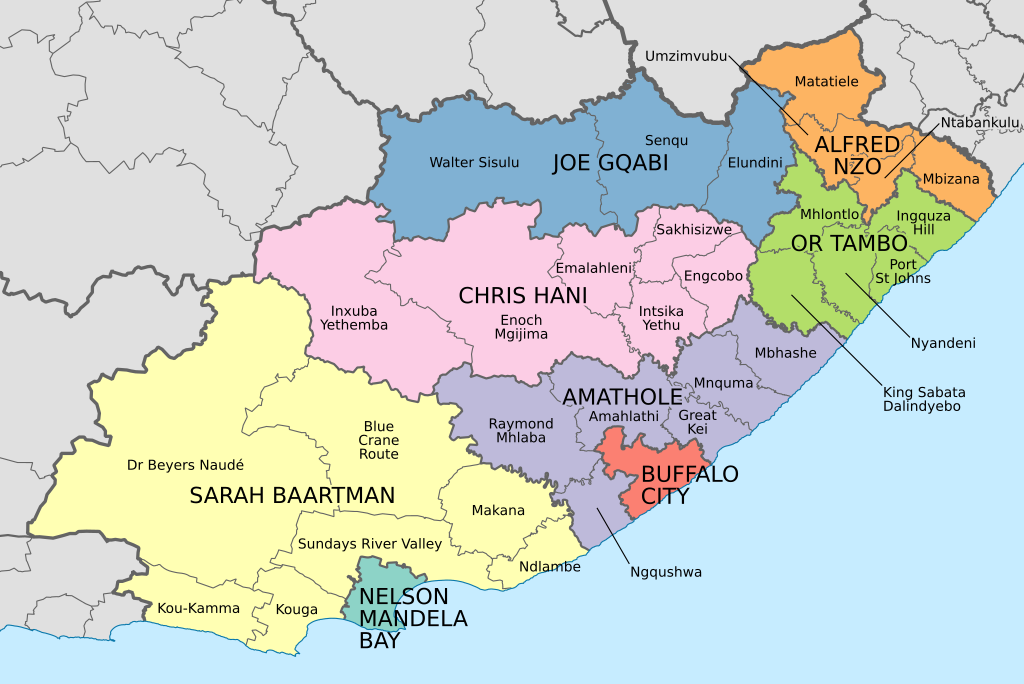 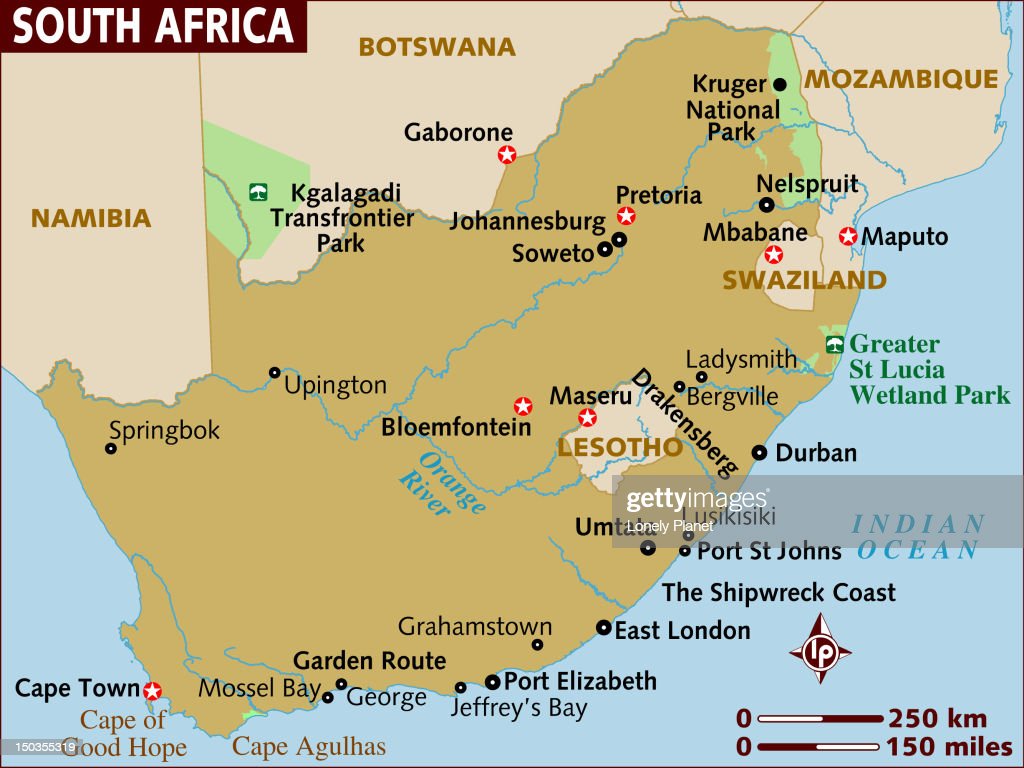 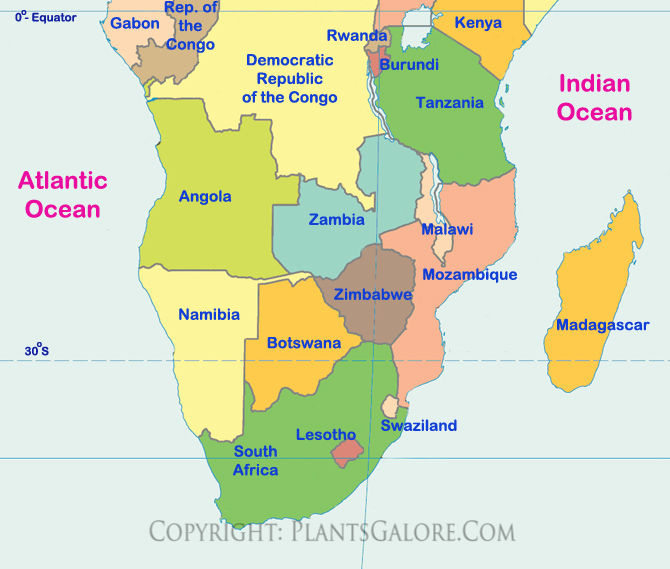 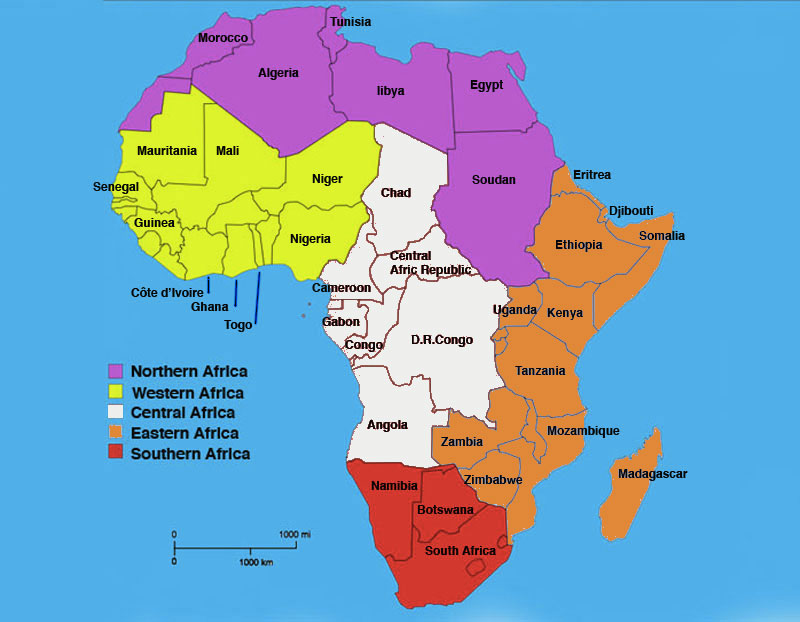 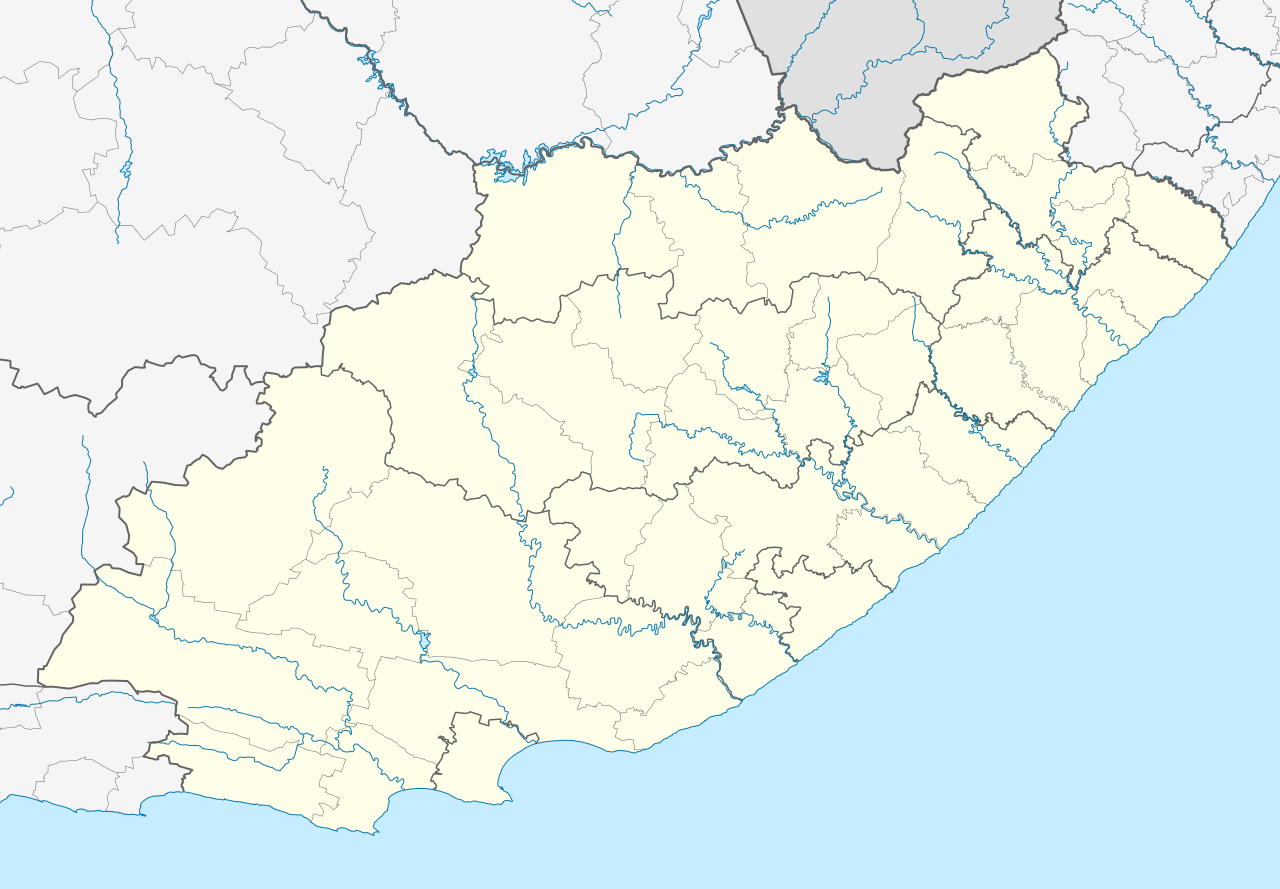 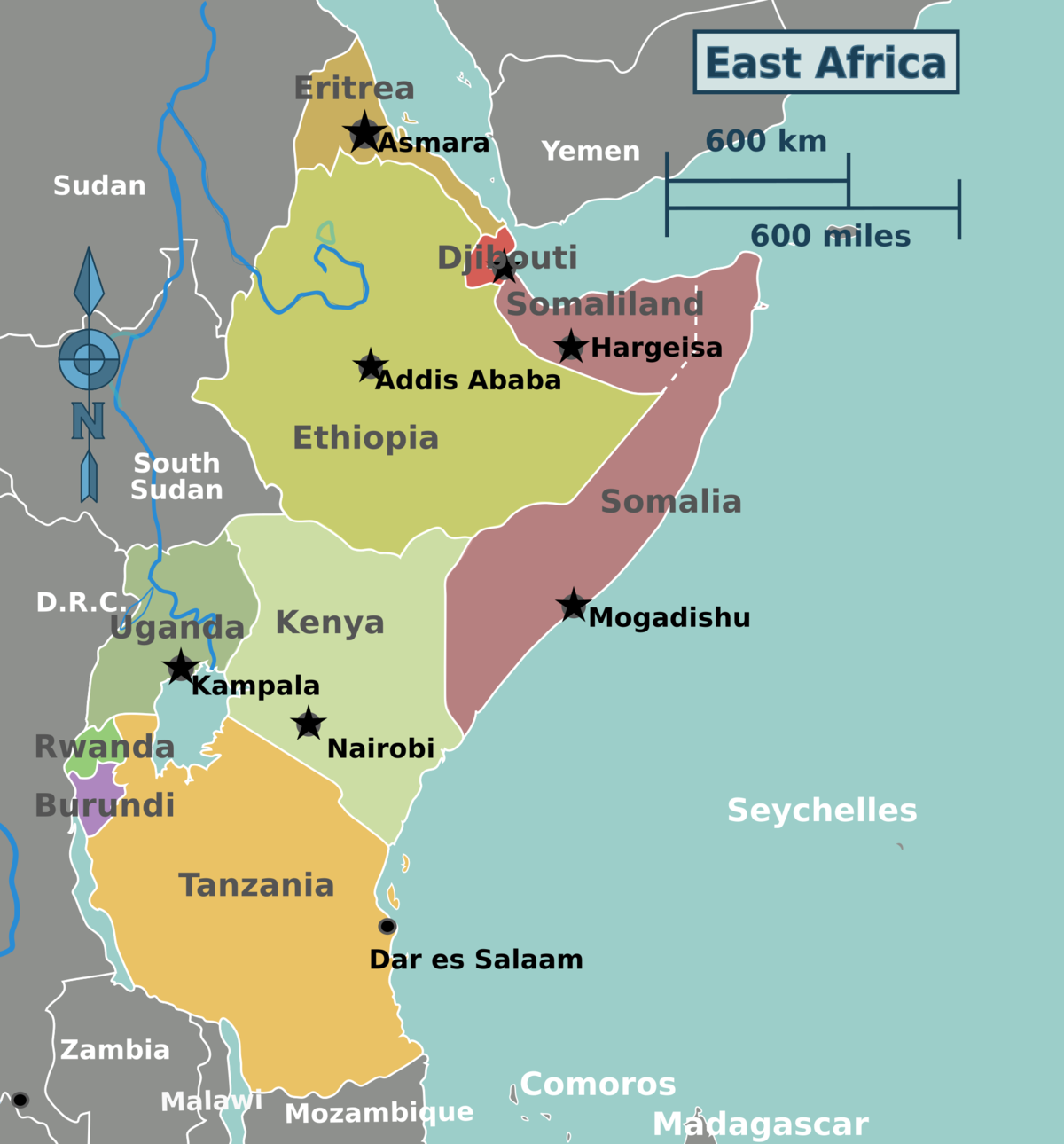