Information about Spanish Moss Close Up

Spanish moss (Tillandsia usneoides) is an epiphytic flowering plant that often grows upon larger trees in tropical and subtropical climates, native to much of Mexico, Bermuda, the Bahamas, Central America, South America, the Southern United States, the Mid-Atlantic region of the United States, West Indies and is also naturalized in Queensland (Australia). It is known as "grandpas beard" in French Polynesia. In the United States from where it is most known, it is commonly found on the southern live oak (Quercus virginiana) and bald-cypress (Taxodium distichum) in the lowlands, swamps, and savannas of the southeastern United States from central Delaware to Florida and west to Texas and southern Arkansas. 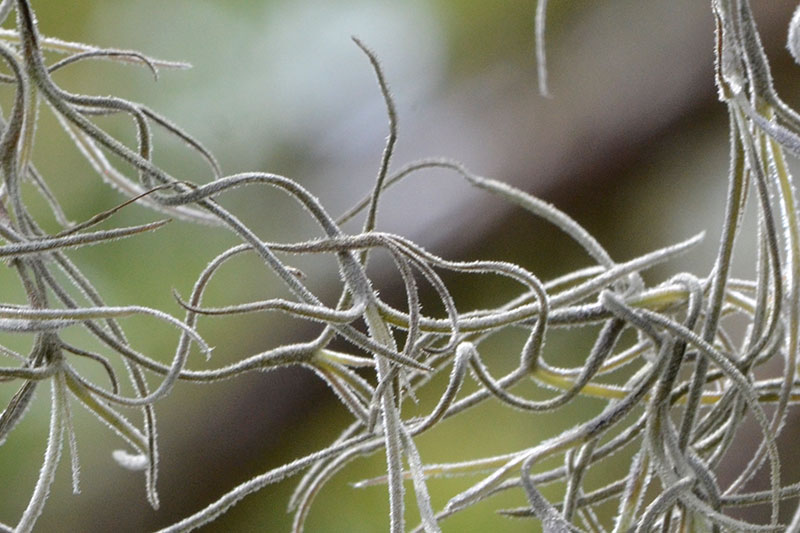 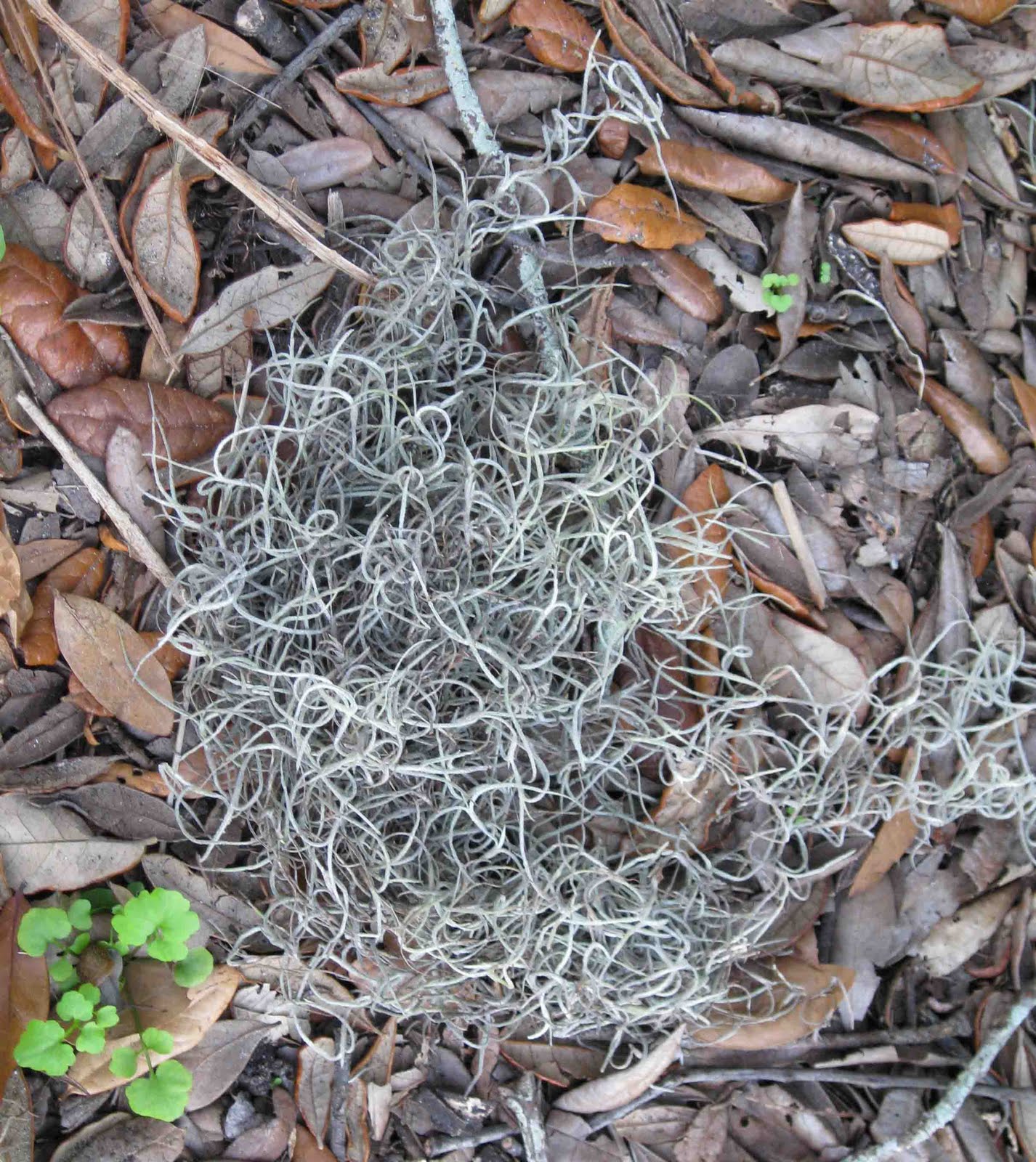 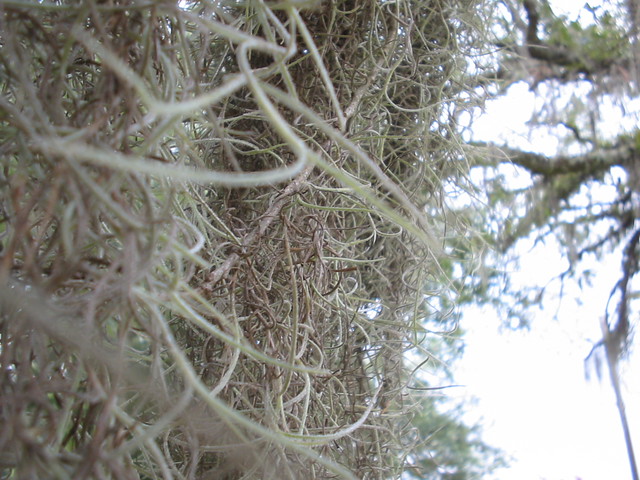 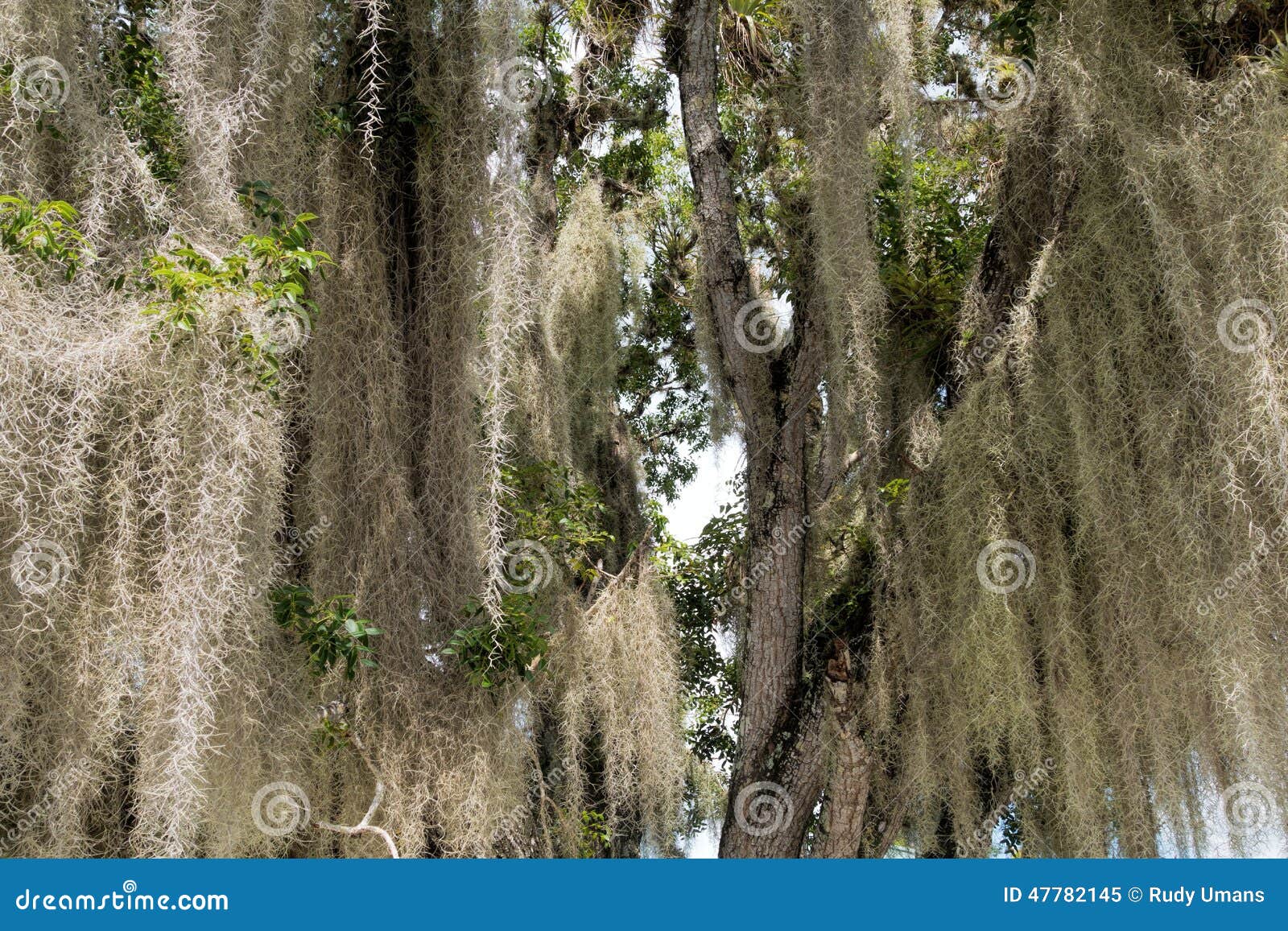 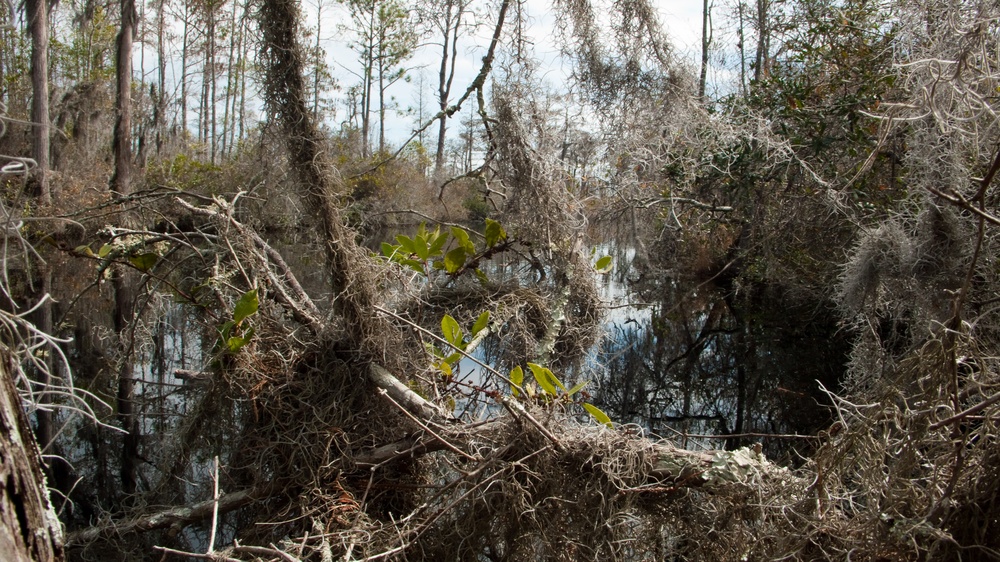 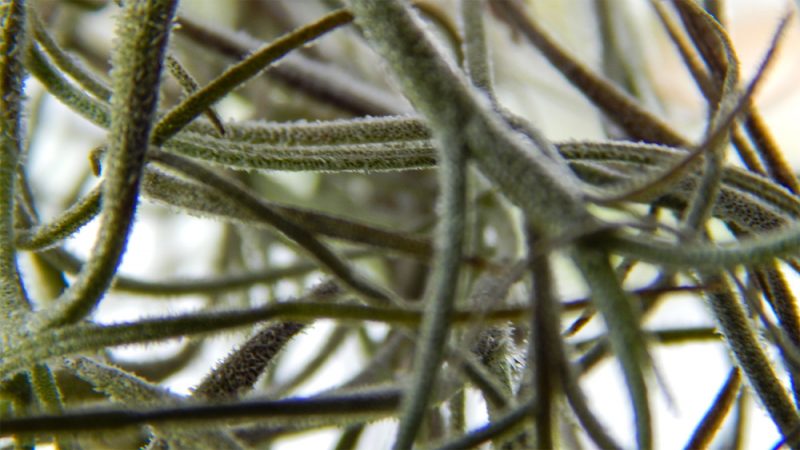 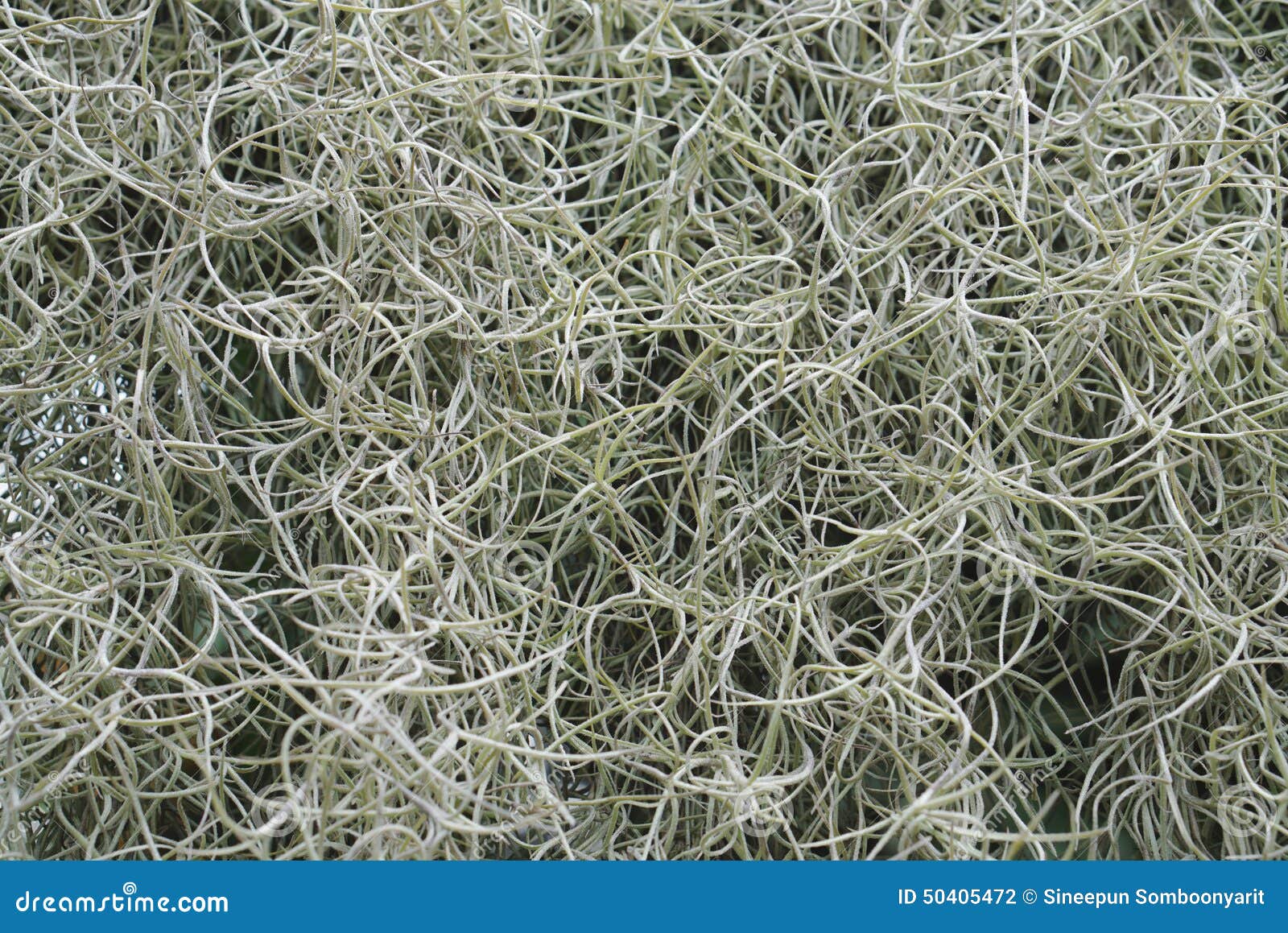 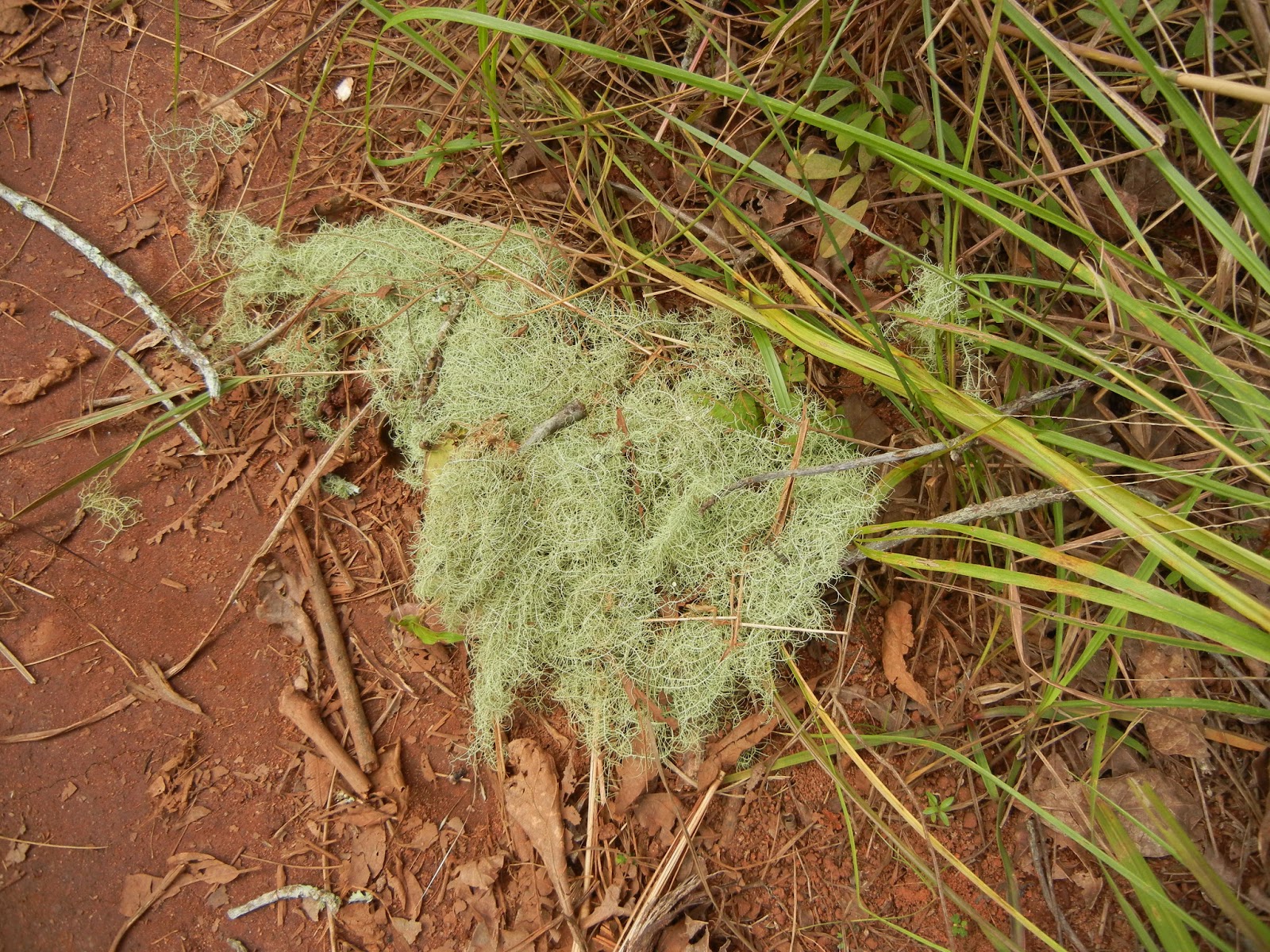 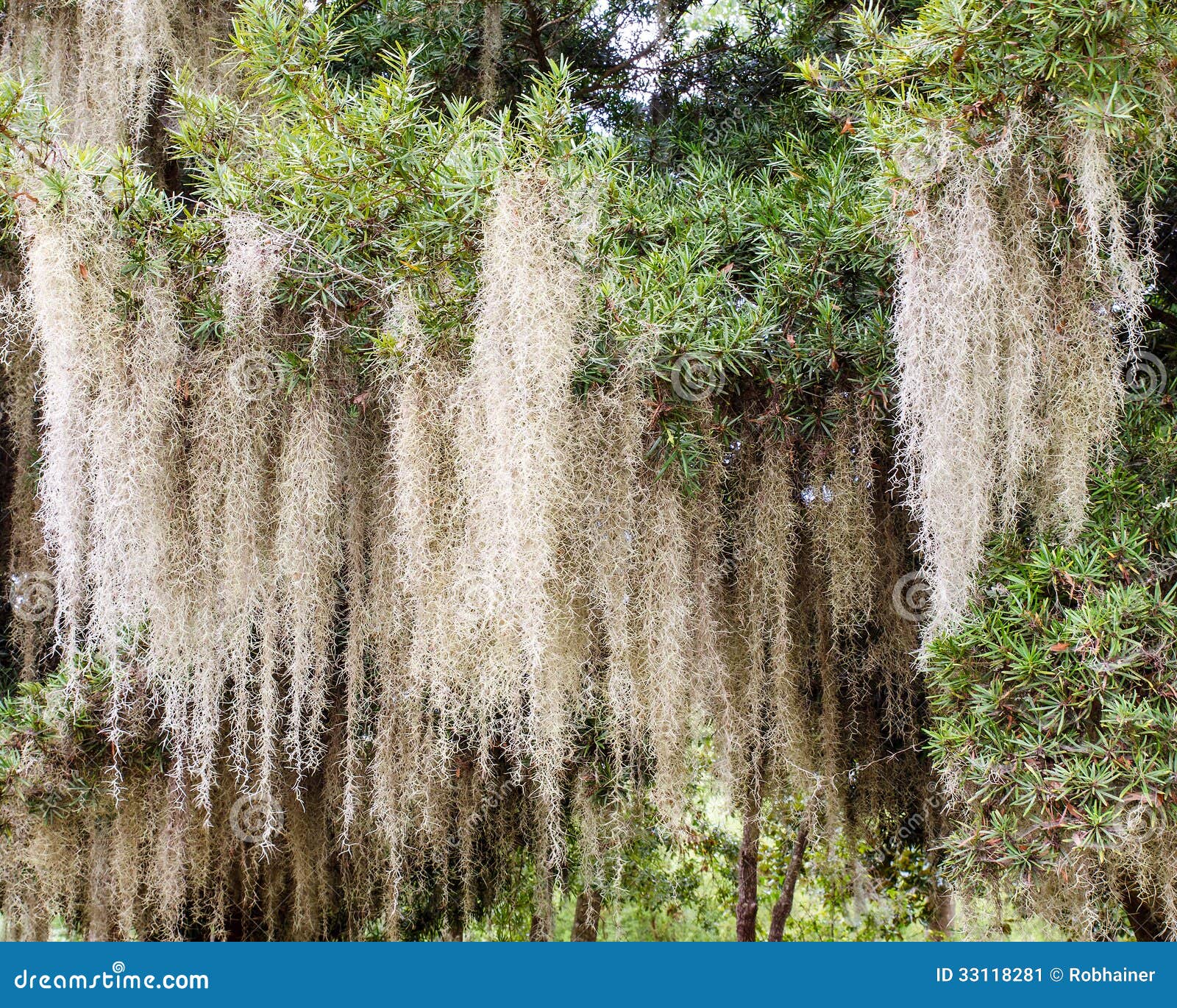 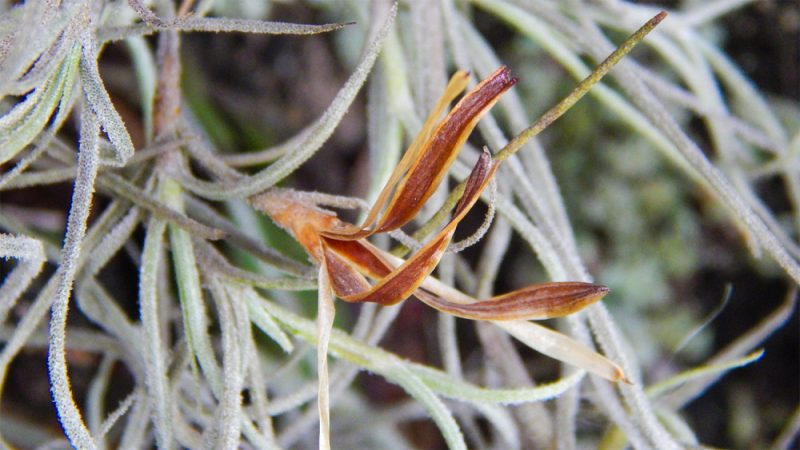 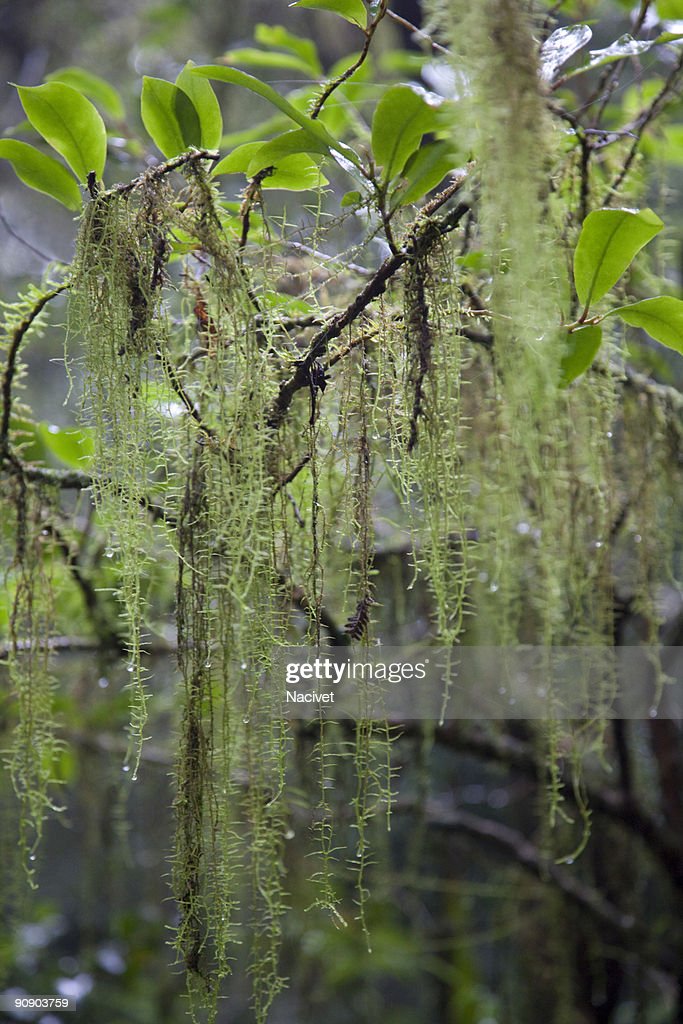 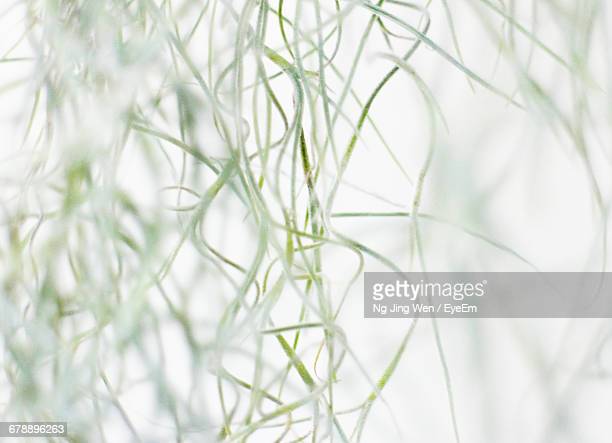 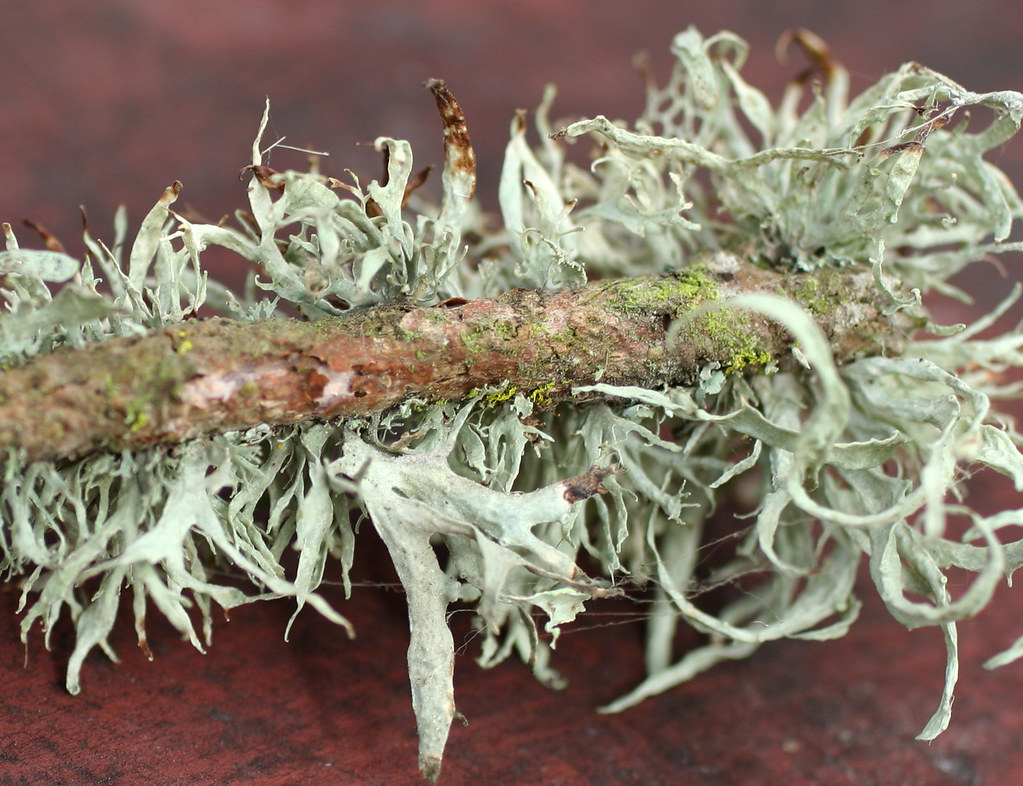 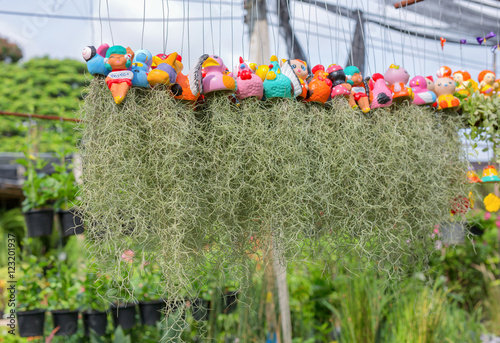 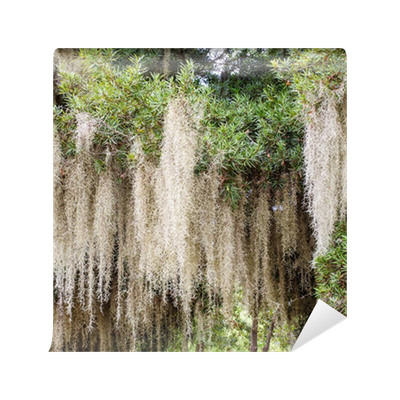 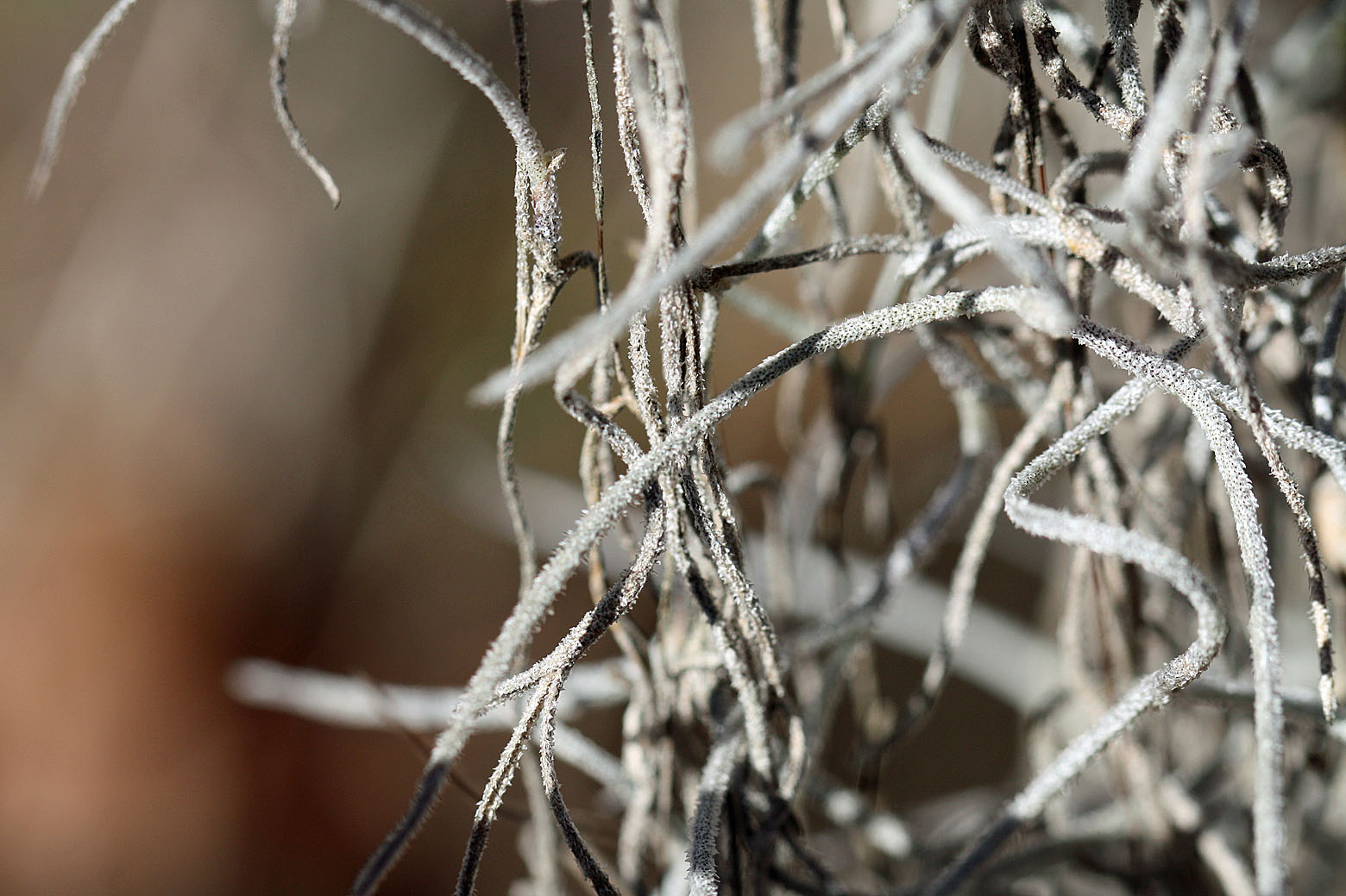