Created by writer Gerry Conway, the character first appeared in The Amazing Spider-Man #149 (October 1975). During the "Clone Saga" storyline, he came to wear a makeshift costume similar to Spider-Man's consisting of a blue sleeveless hoodie sweatshirt adorned with black motifs of a spider on its front and back, over a red spandex bodysuit and mask, with utility belts and wrist-worn sizable web-shooters that were designed by artist Tom Lyle, before donning a variation of Spider-Man's costume designed by artist Mark Bagley as his successor for some time before his death. 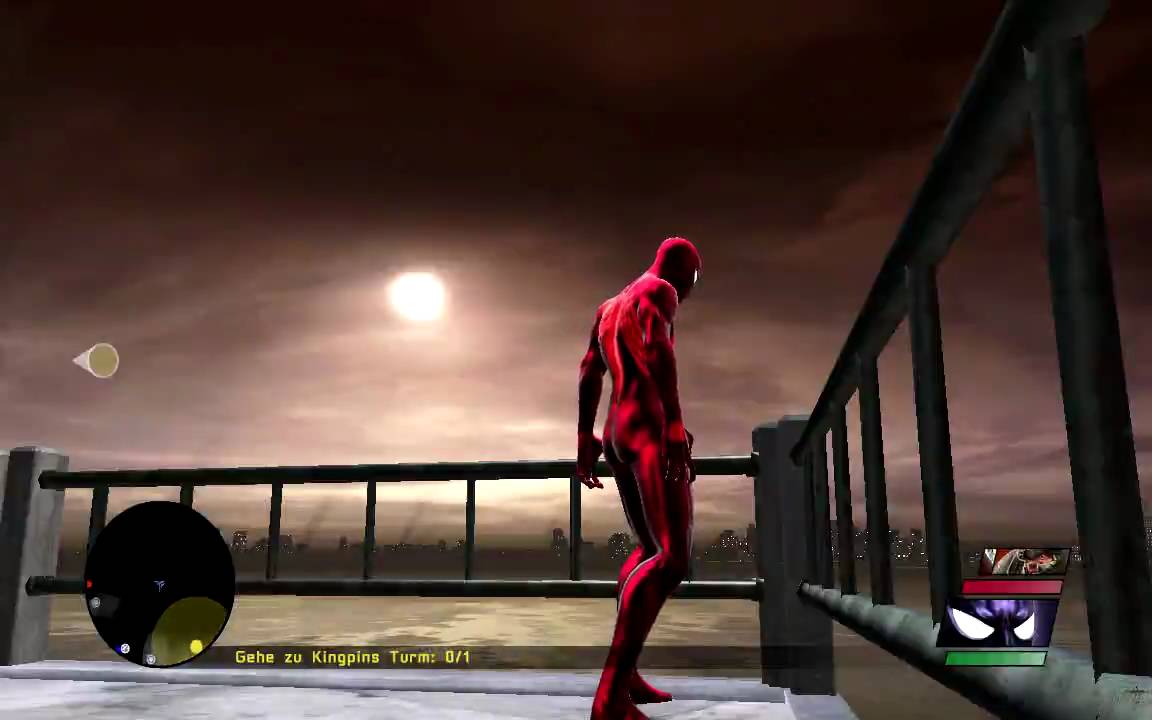 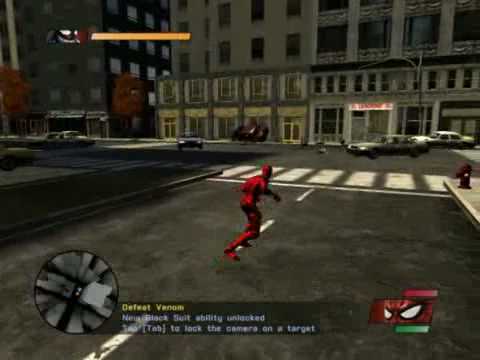 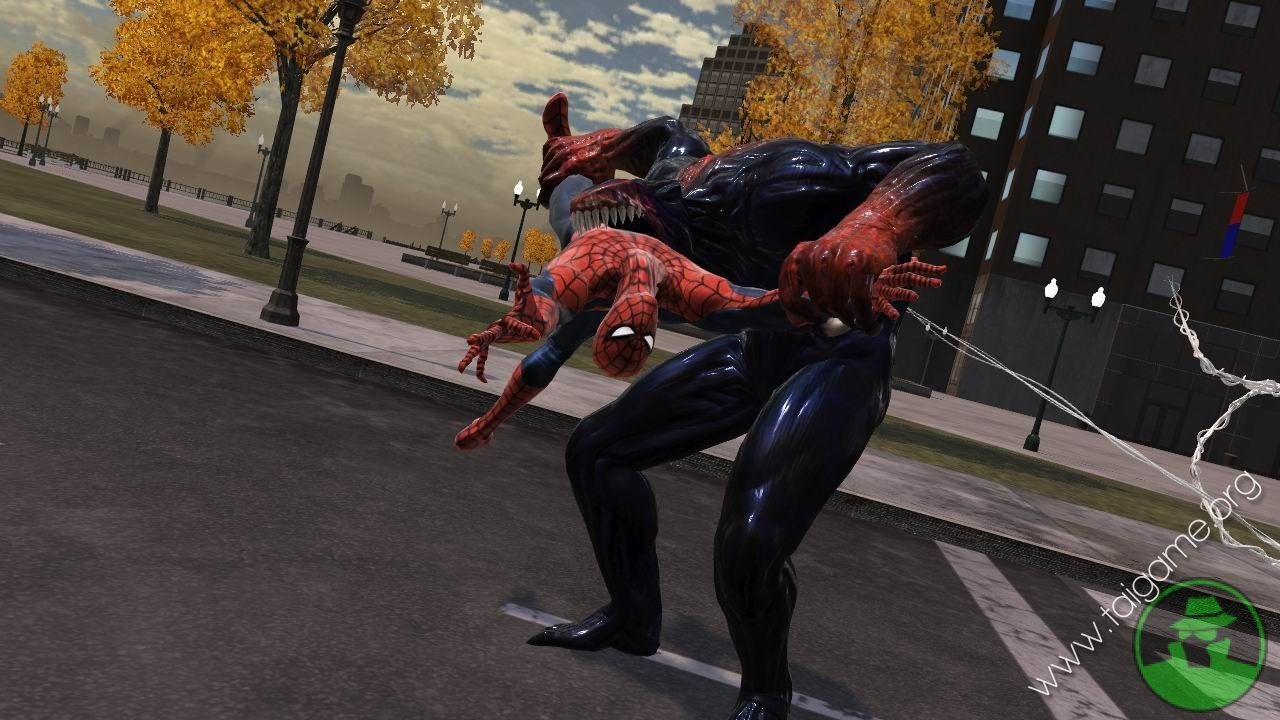 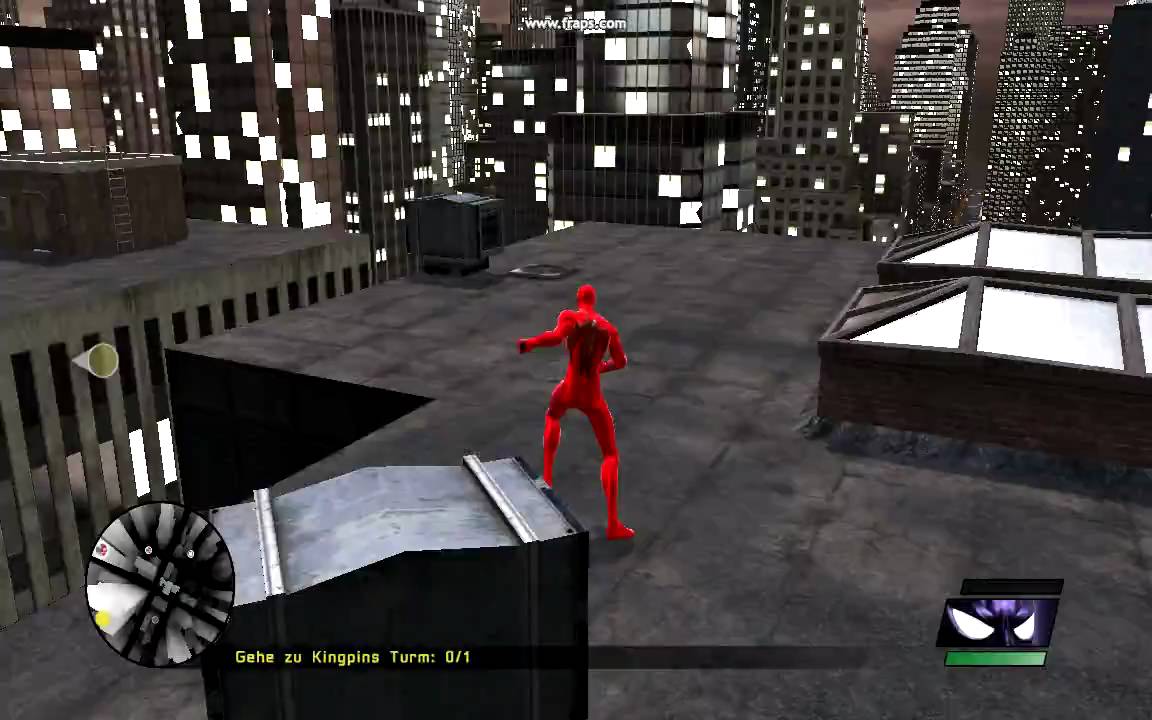 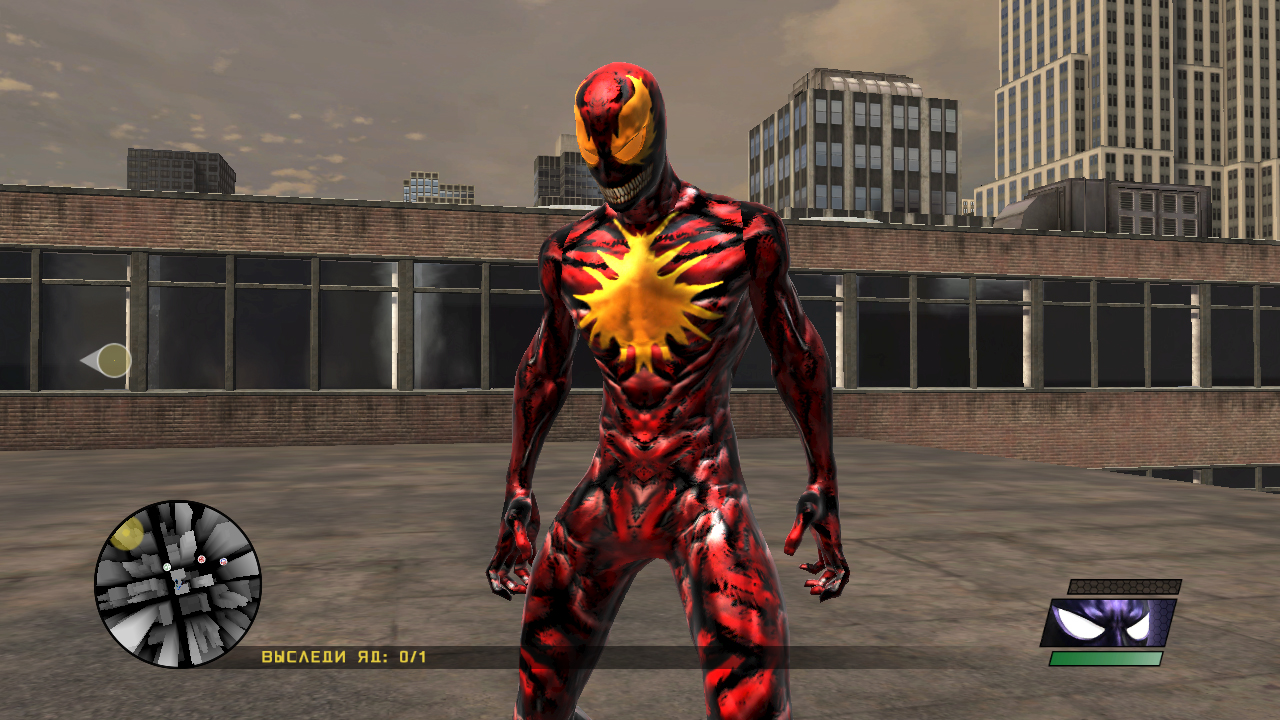 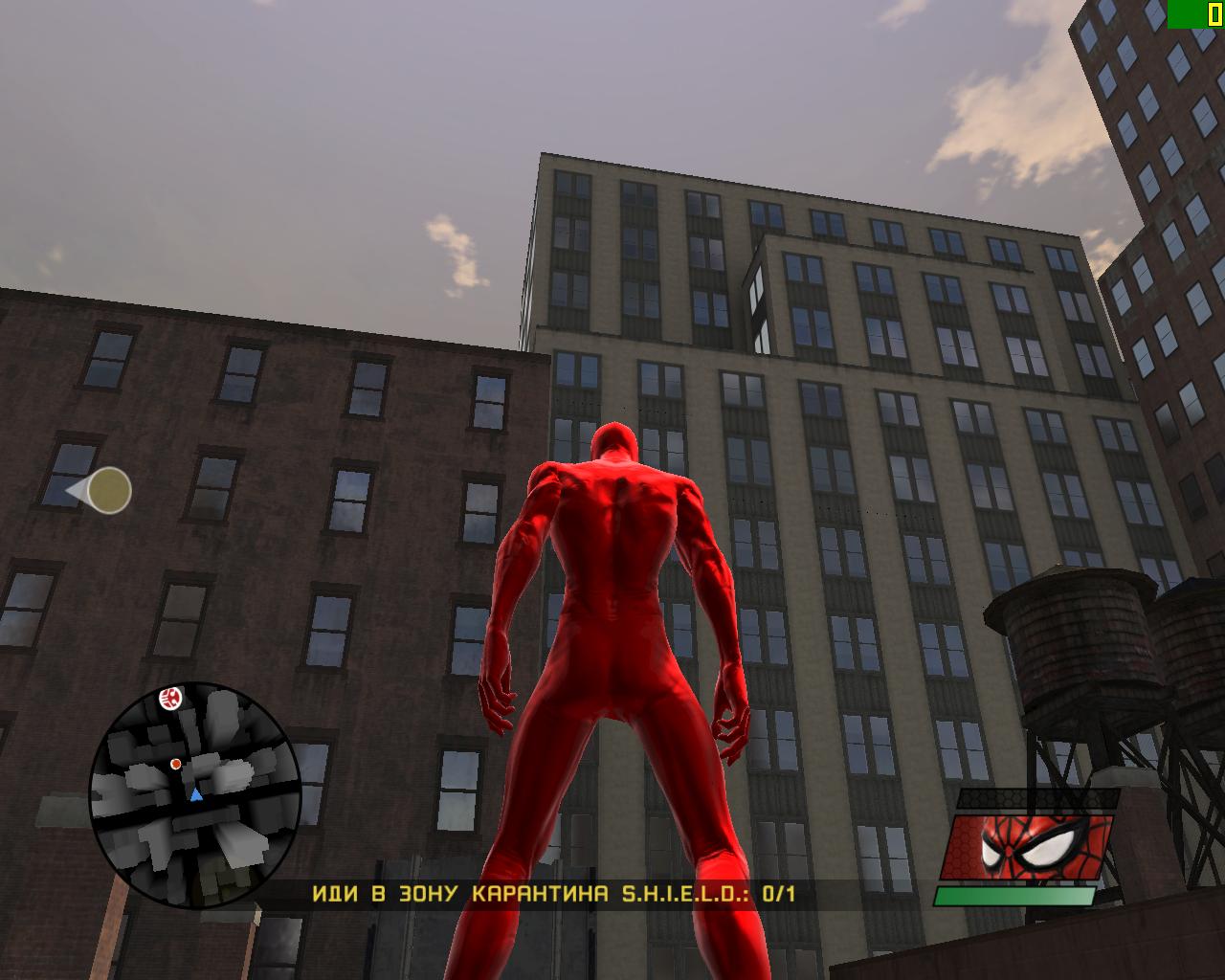 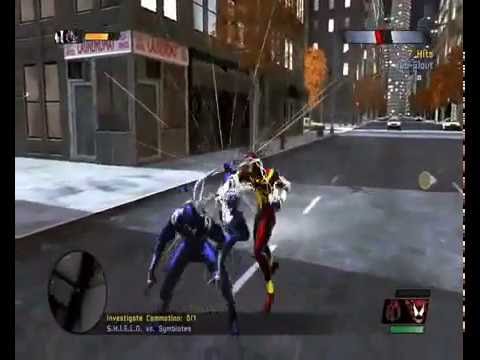 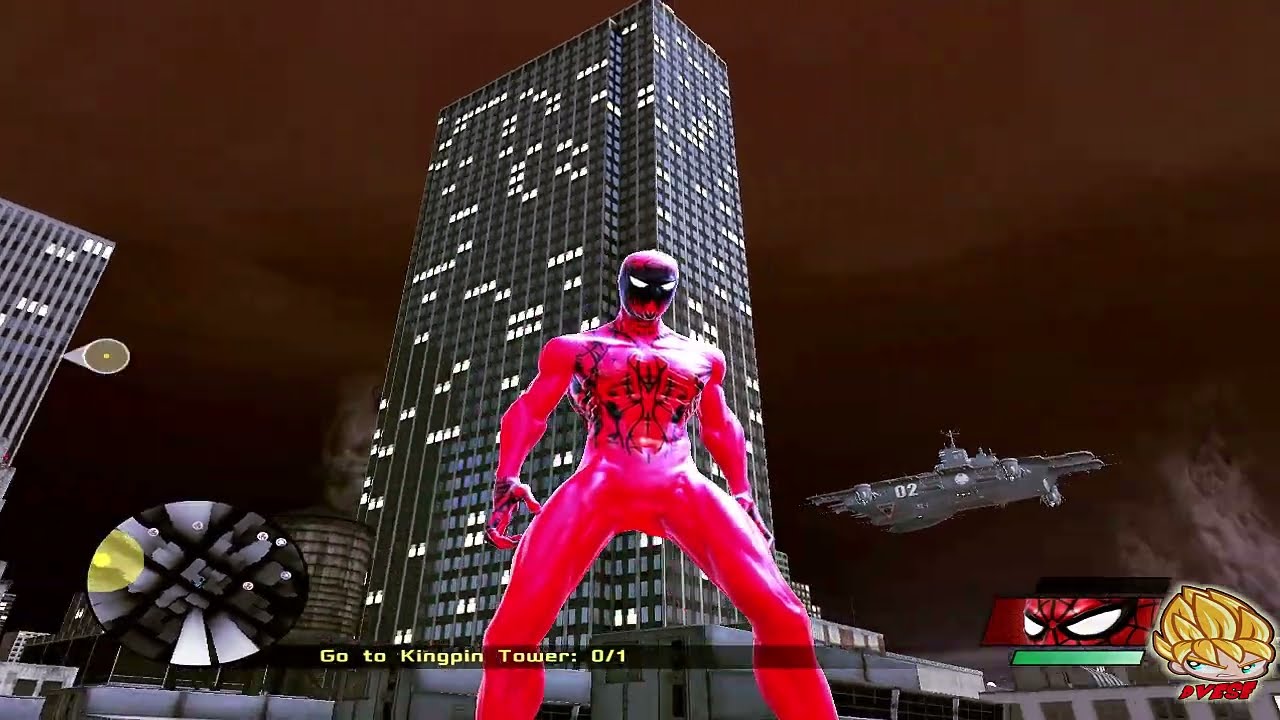 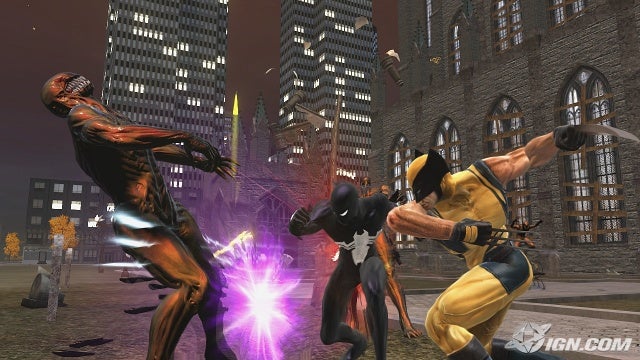 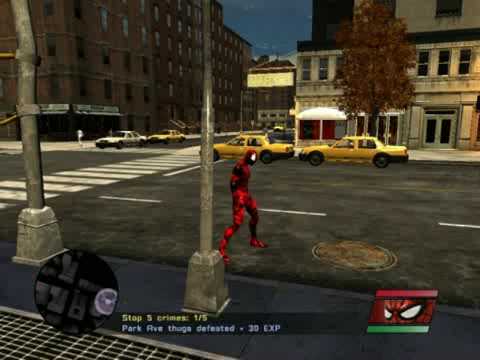 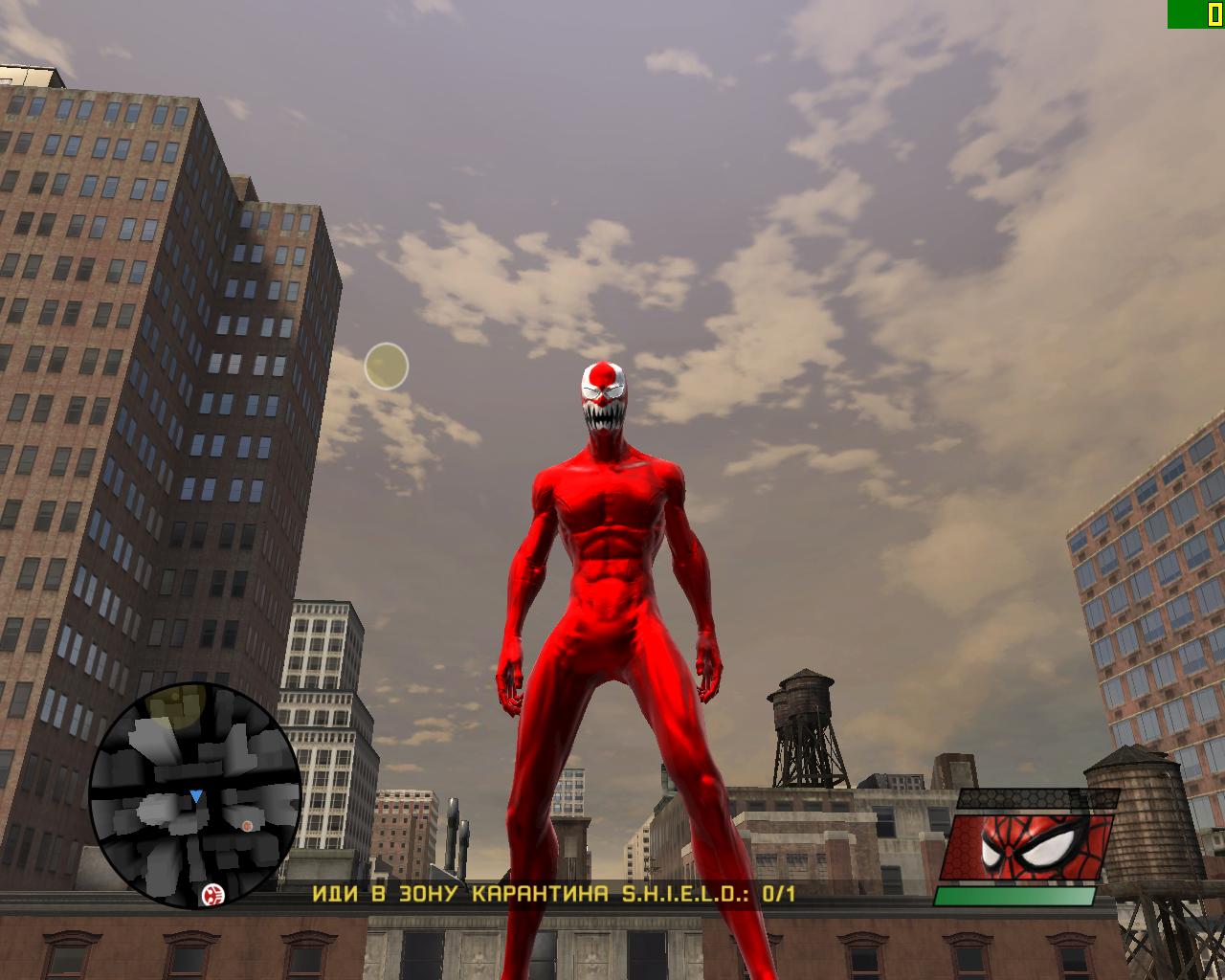 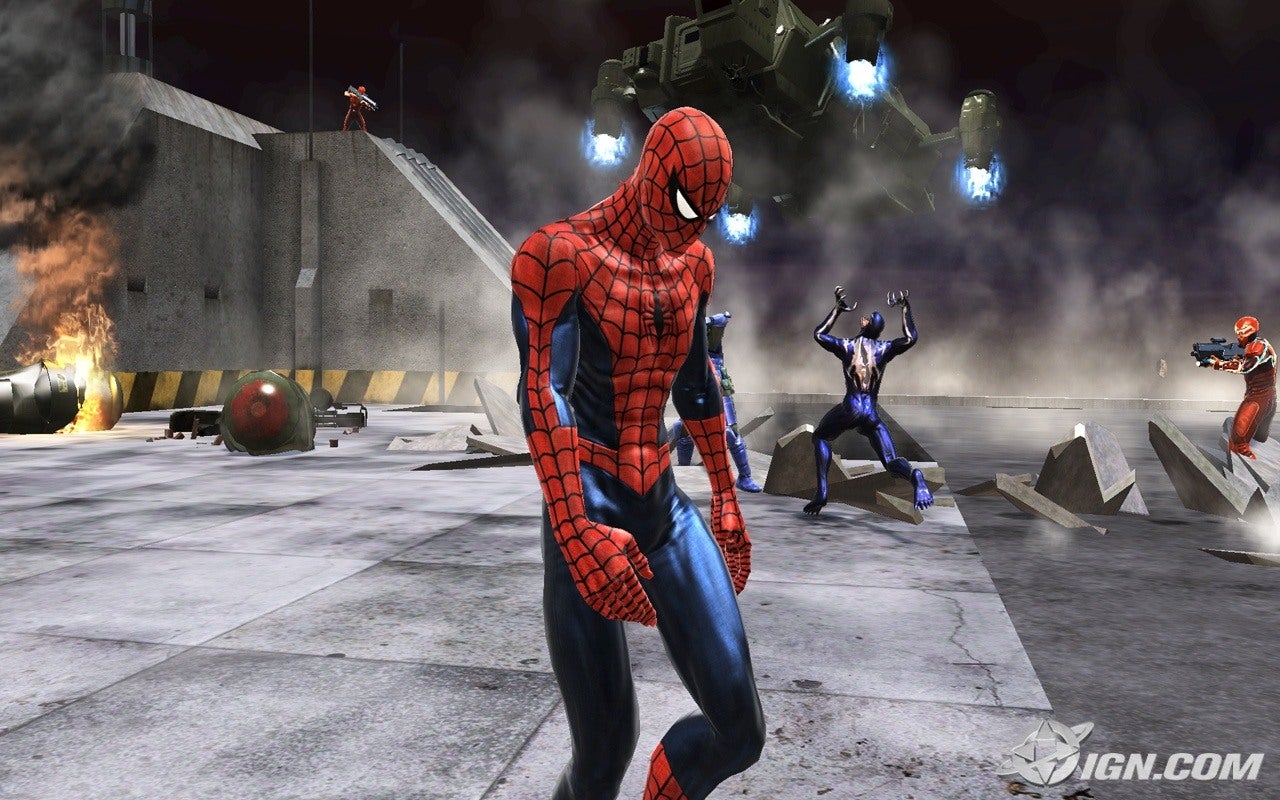 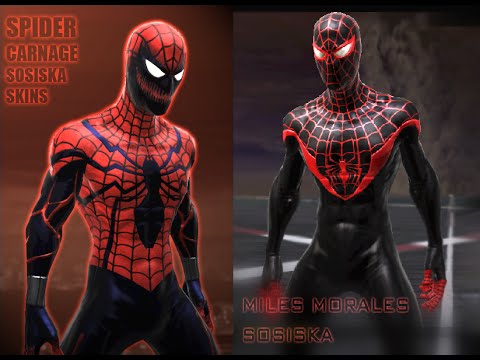 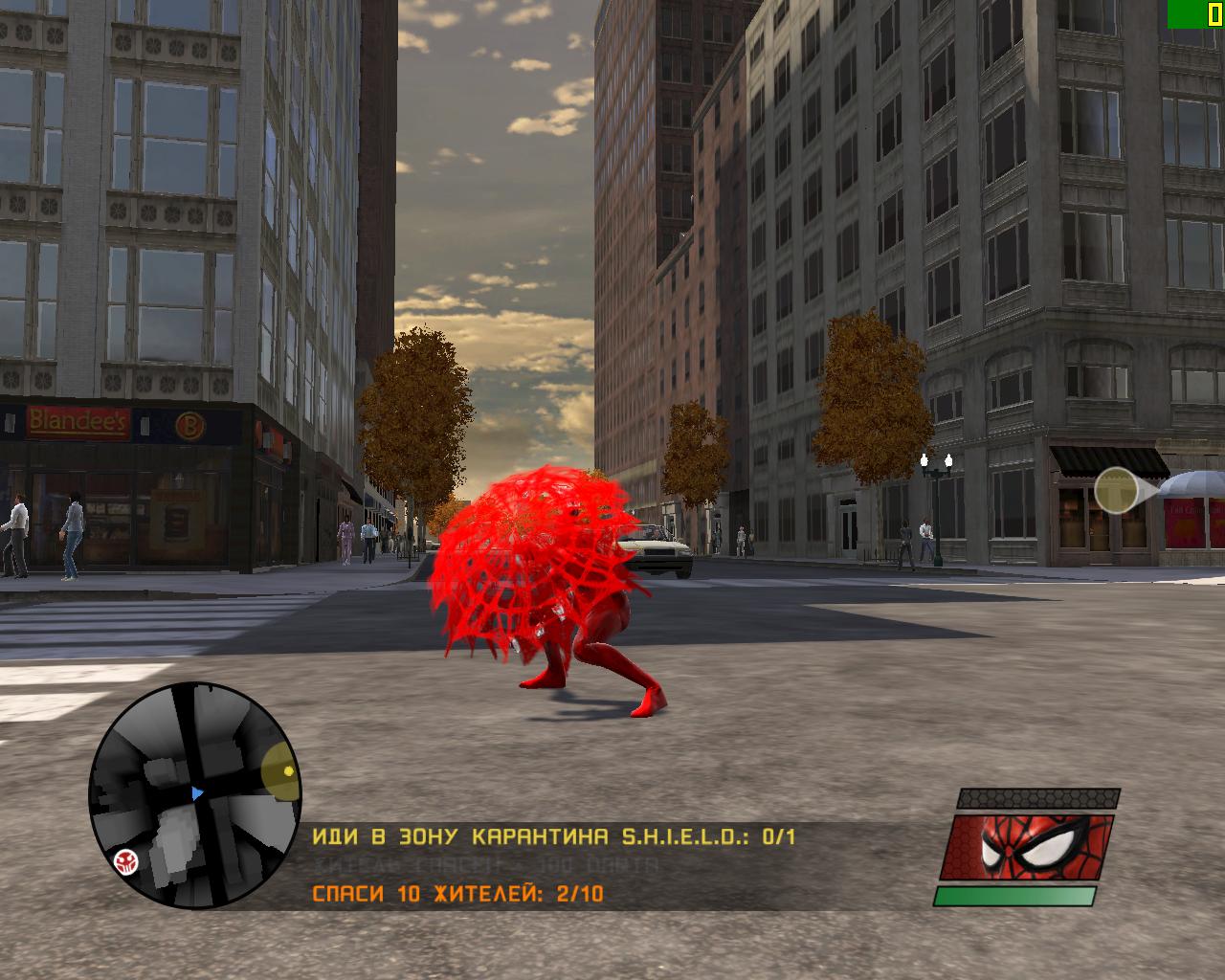 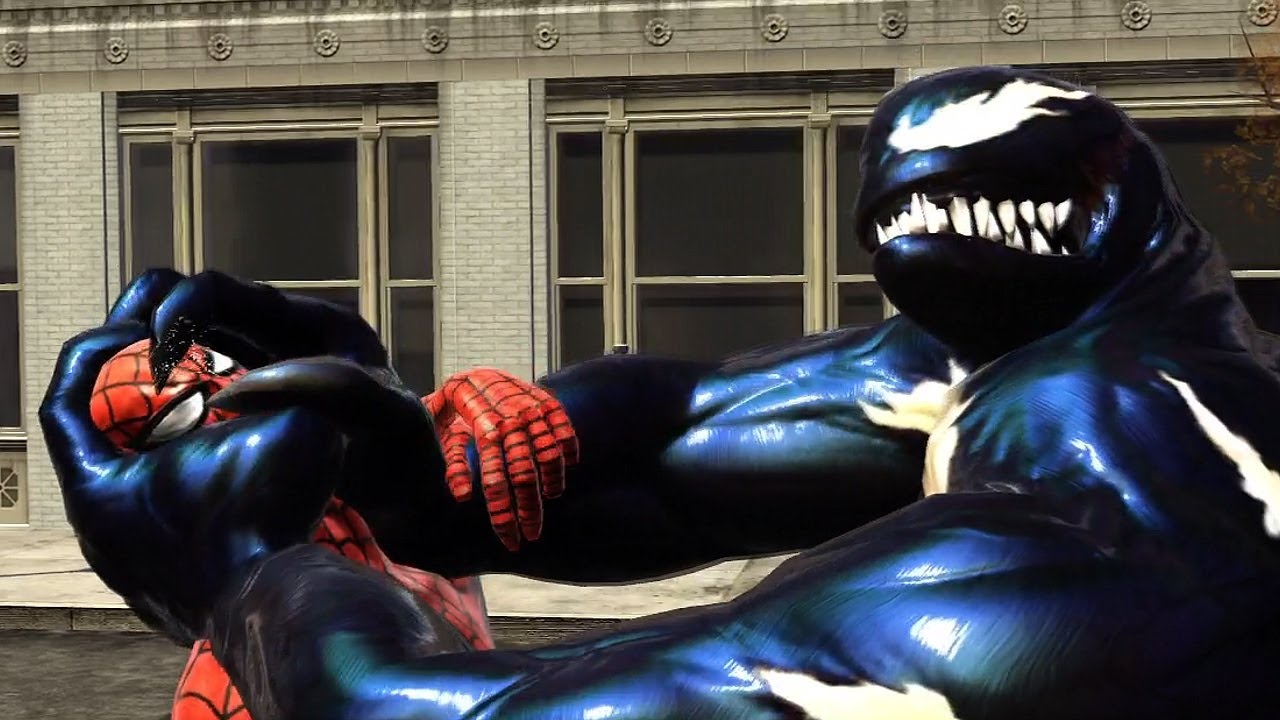 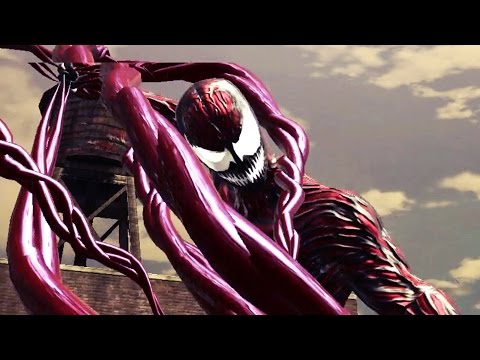 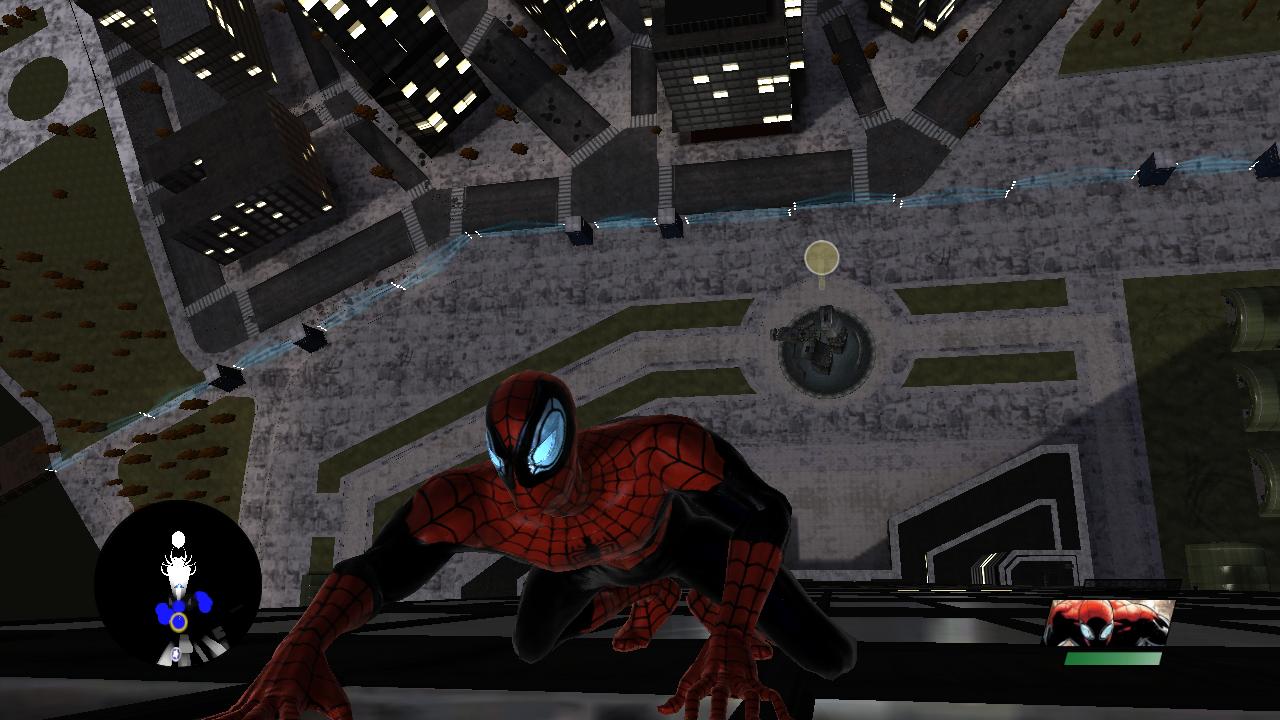 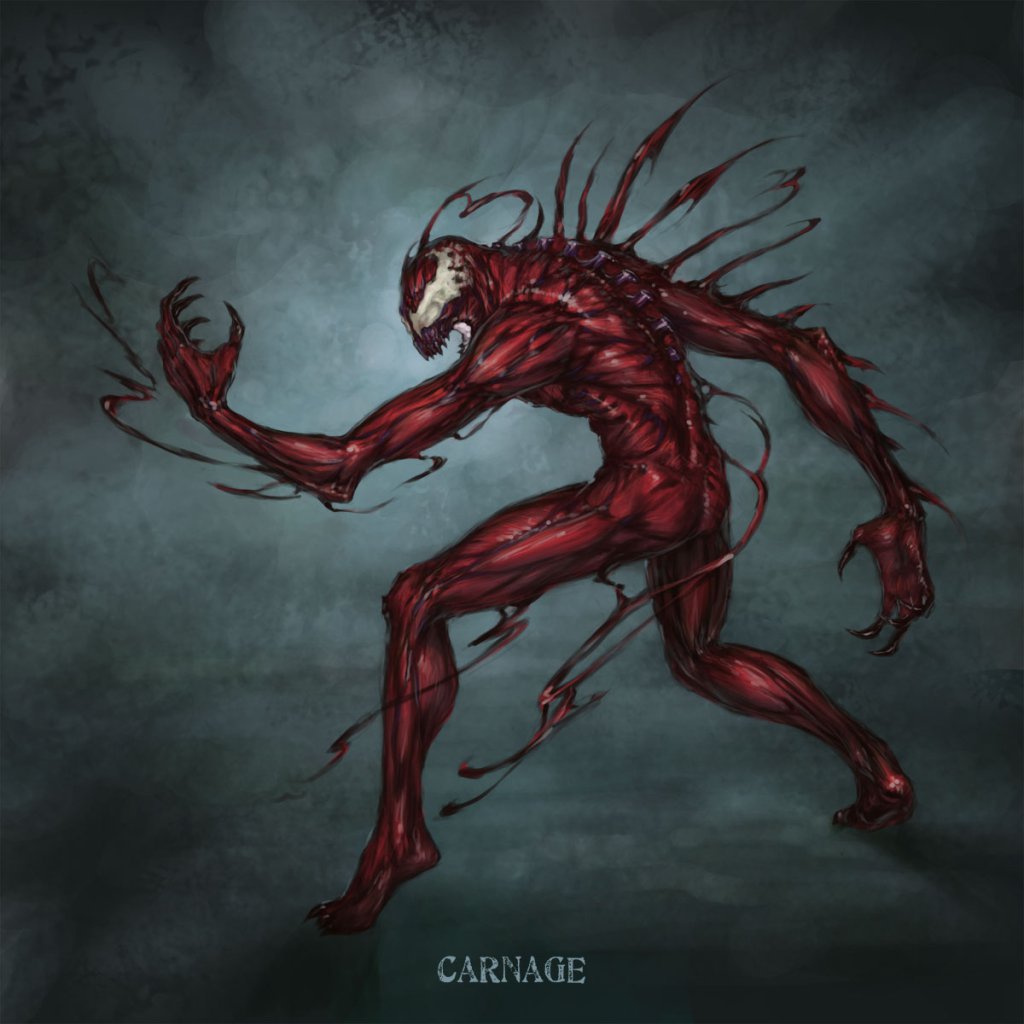 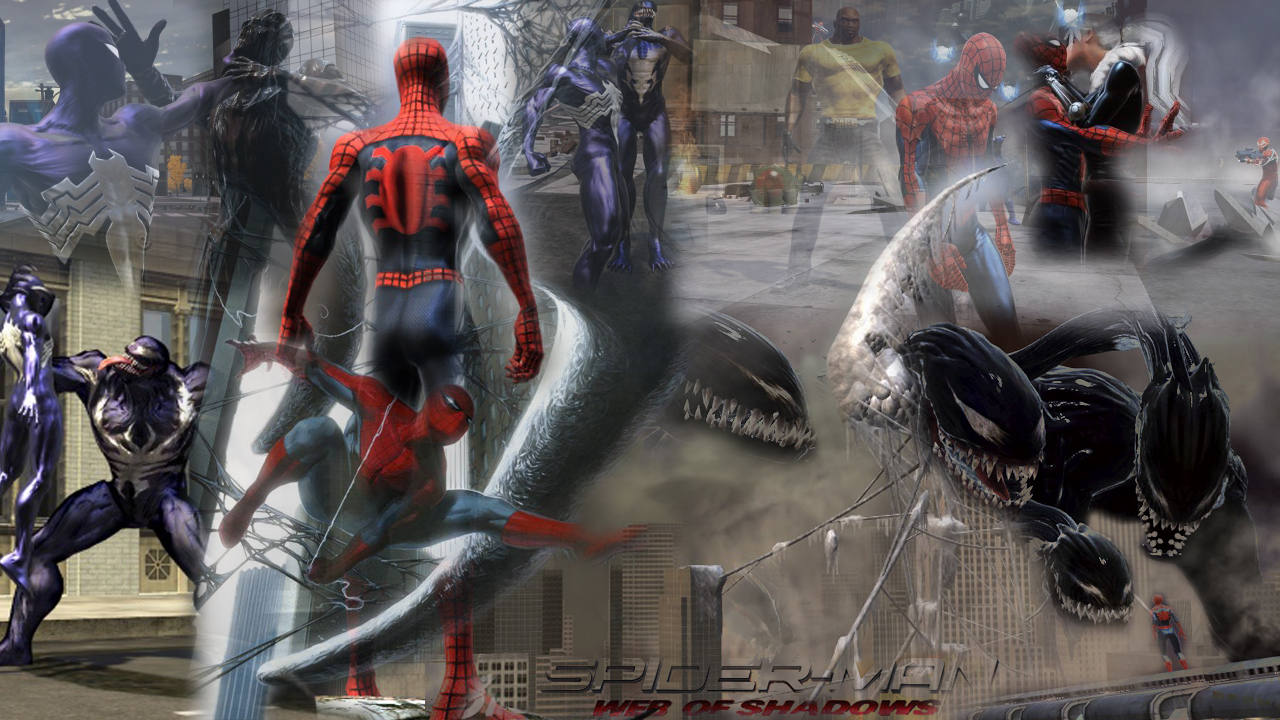 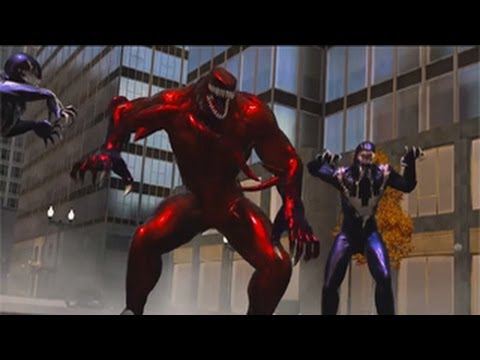 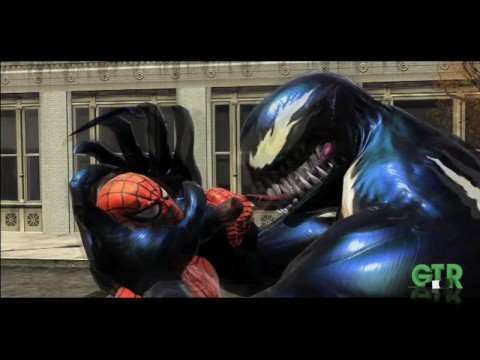 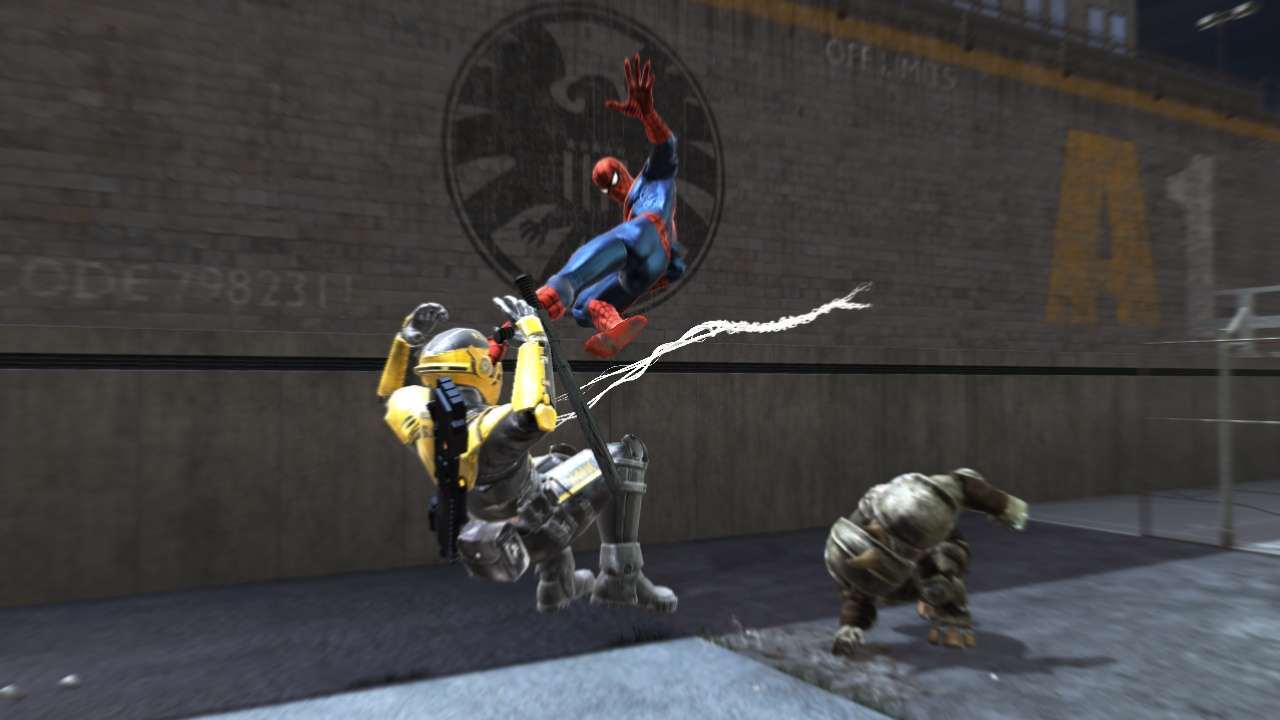 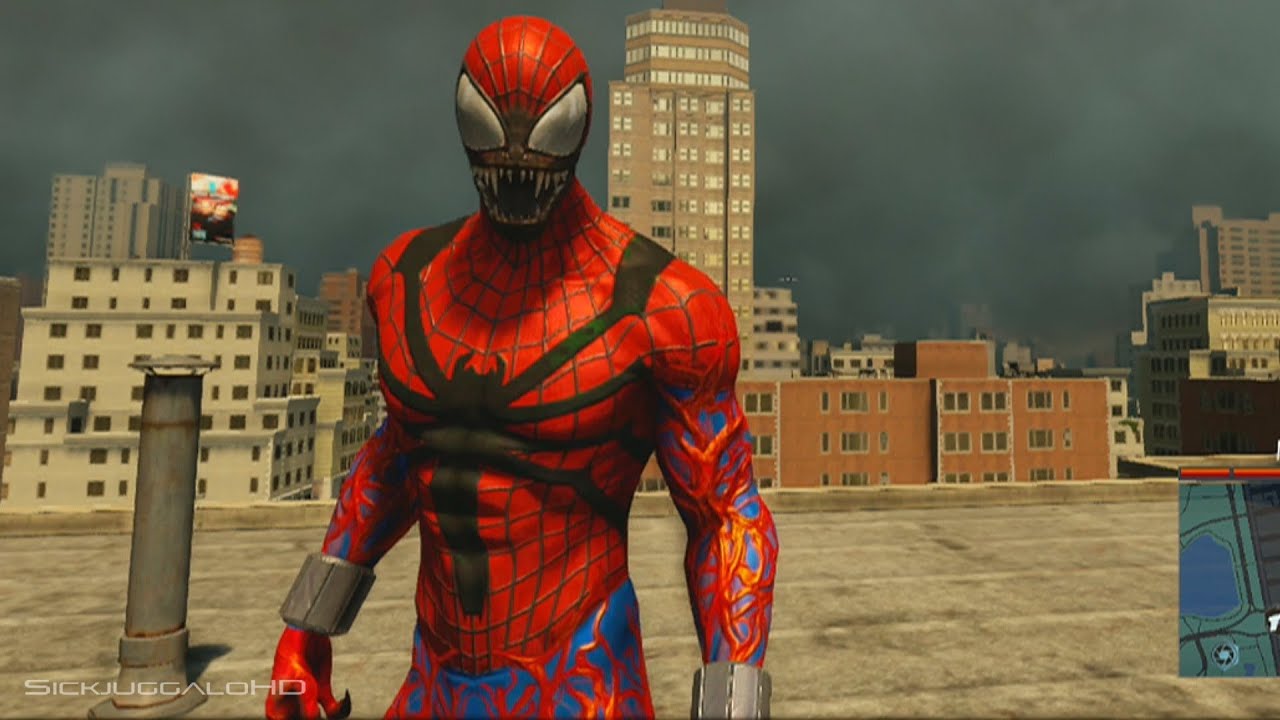