In an English-speaking country, Standard English (SE) is the variety of English that has undergone substantial regularization and is associated with formal schooling, language assessment, and official print publications, such as public-service announcements and newspapers of record, etc. "Standard" should be understood to refer to this process of regularization and not to minimal desirability (e. g. , a standard of care) or interchangeability (e. g. , a standard measure). For example, there are substantial differences in the varieties that countries of the Anglosphere identify as "standard," as their different names suggest: in England and Wales, the term Standard English identifies British English, the Received Pronunciation accent, and the grammar and vocabulary of United Kingdom Standard English (UKSE). In Scotland, the variety is Scottish Standard English; in the United States the General American variety is thought of as the spoken standard; and in Australia, the standard English is General Australian. Sociologically, as the standard language of the nation, Standard English is generally associated with education and sociolinguistic prestige, but is not inherently superior to other English dialects used by an Anglophone society. 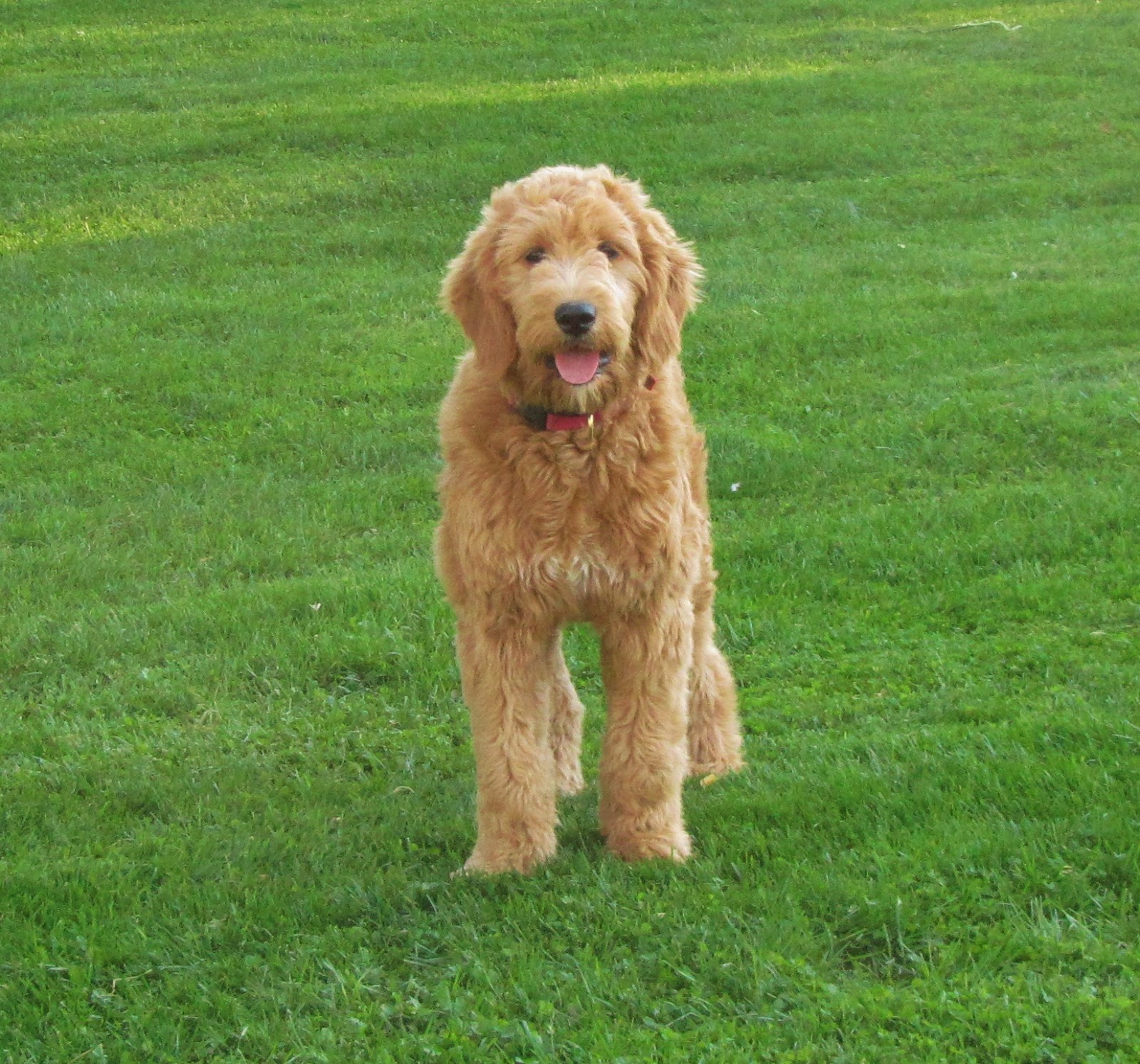 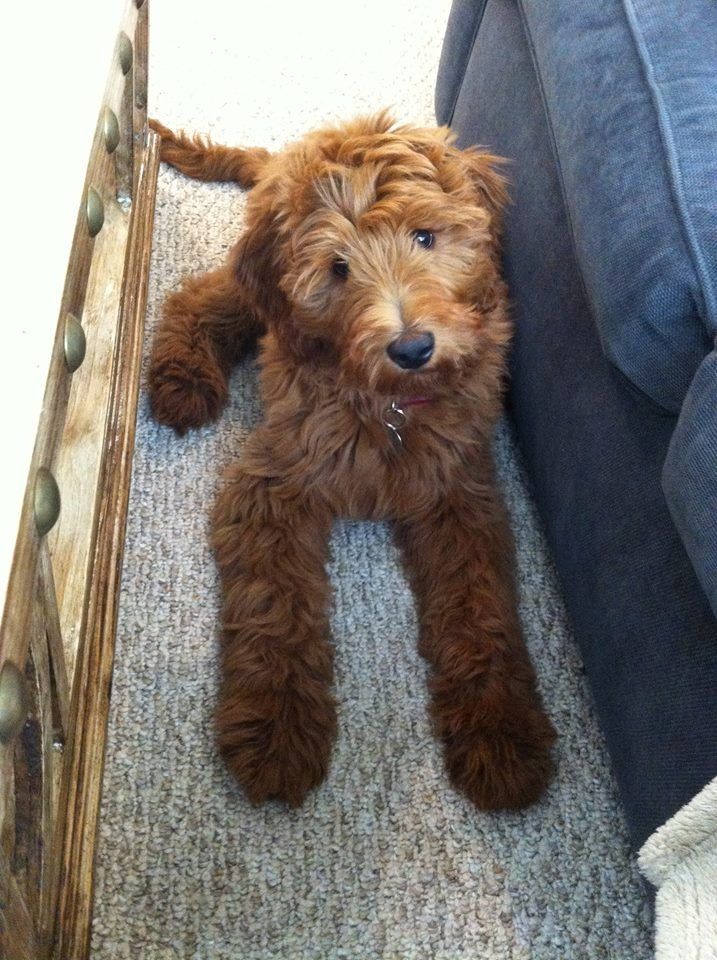 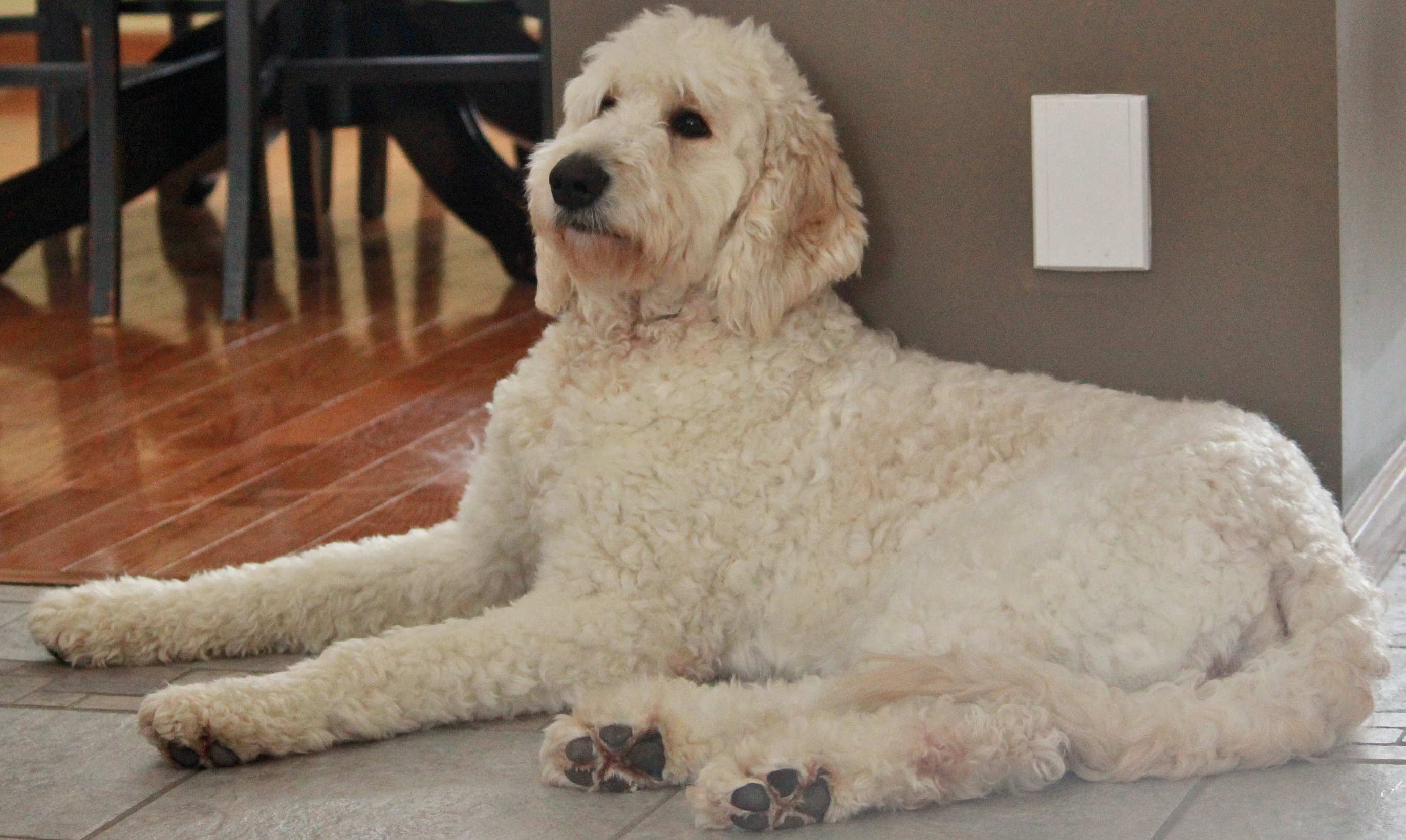