Wardell Stephen "Steph" Curry II (/ˈstɛfən/ STEF-ən; born March 14, 1988) is an American professional basketball player for the Golden State Warriors of the National Basketball Association (NBA). A six-time NBA All-Star, Curry has been named the NBA Most Valuable Player (MVP) twice and won three NBA championships with the Warriors. Many players and analysts have called him the greatest shooter in NBA history. He is credited with revolutionizing the game of basketball by inspiring teams to regularly utilize the three-point shot. 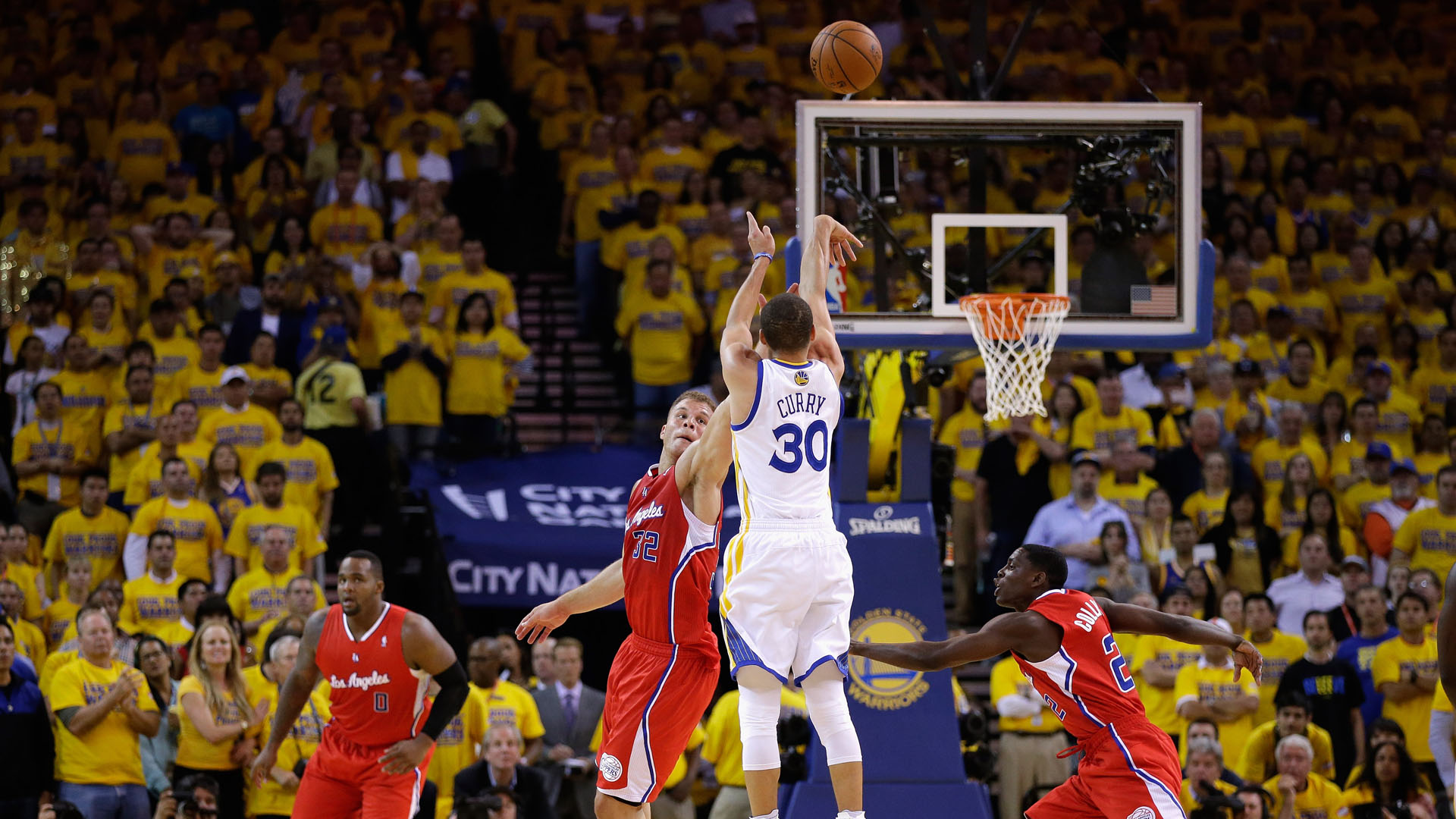 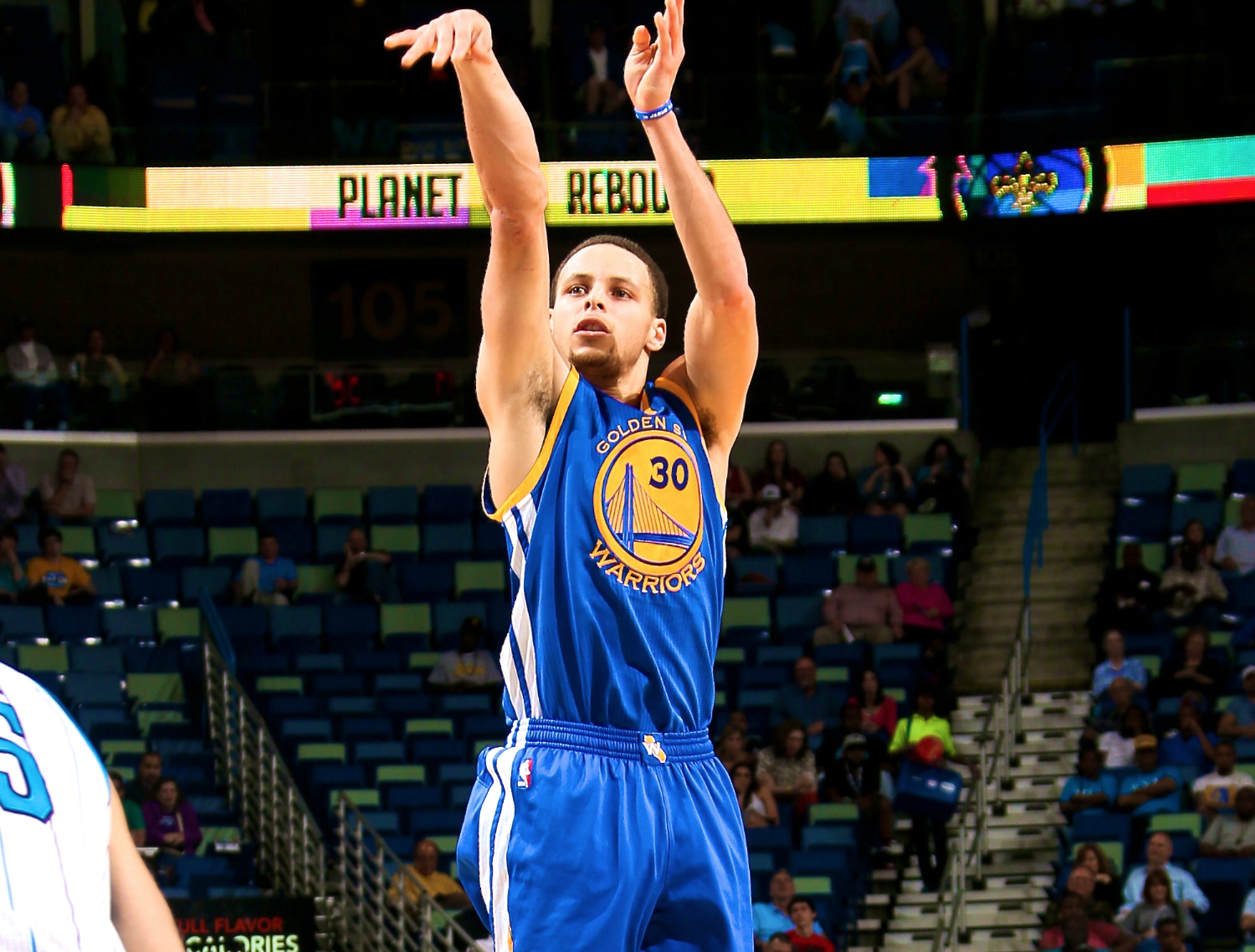 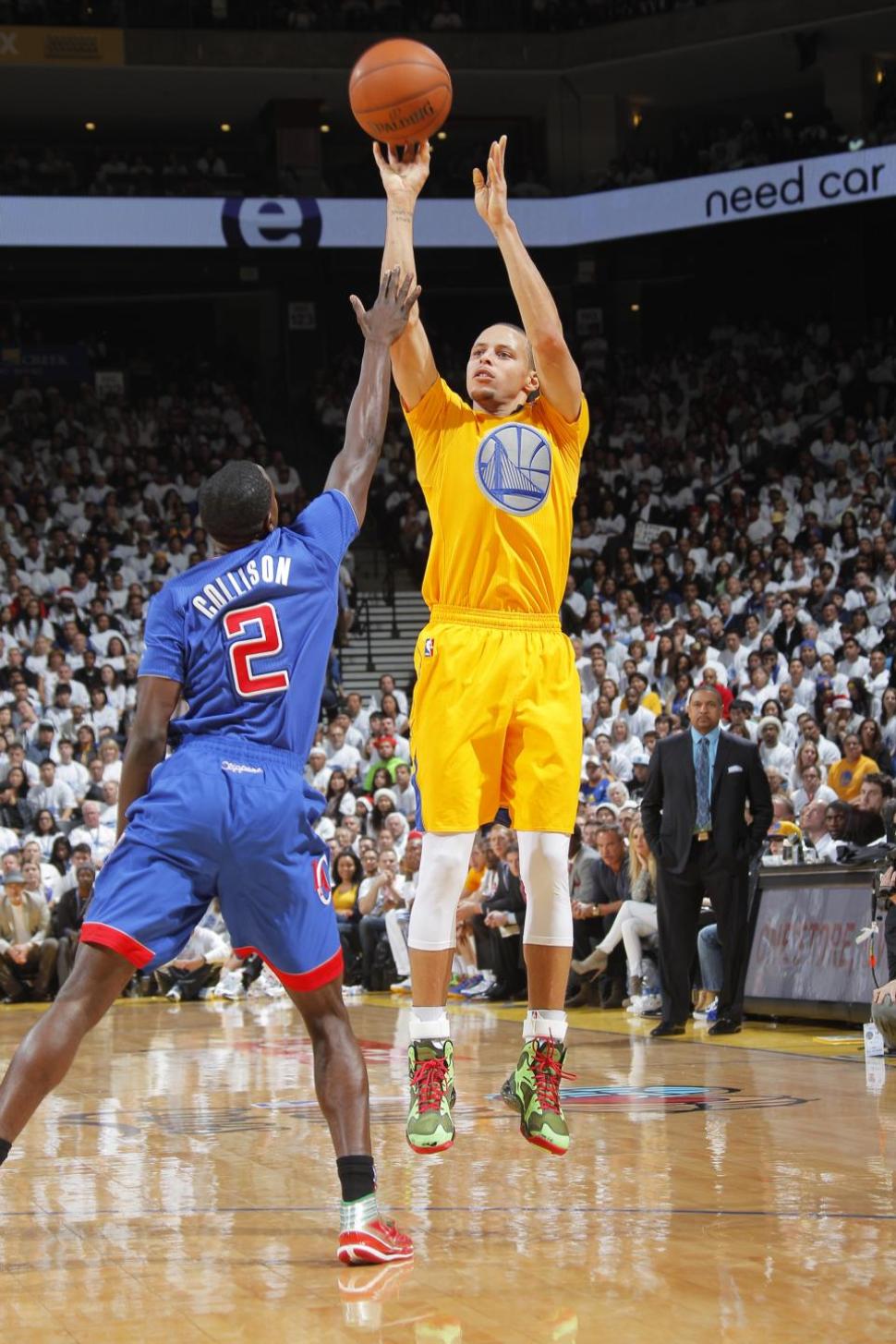 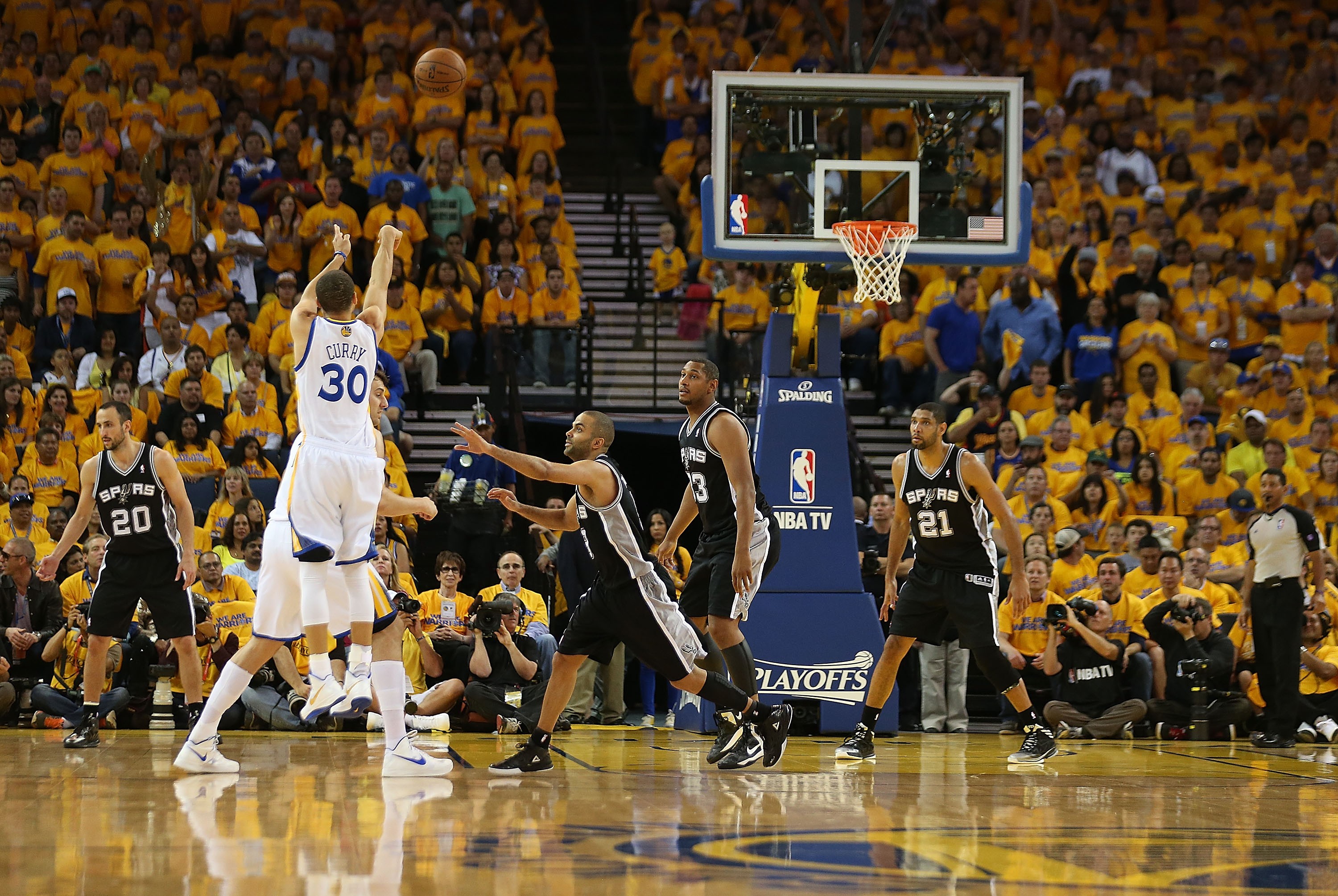 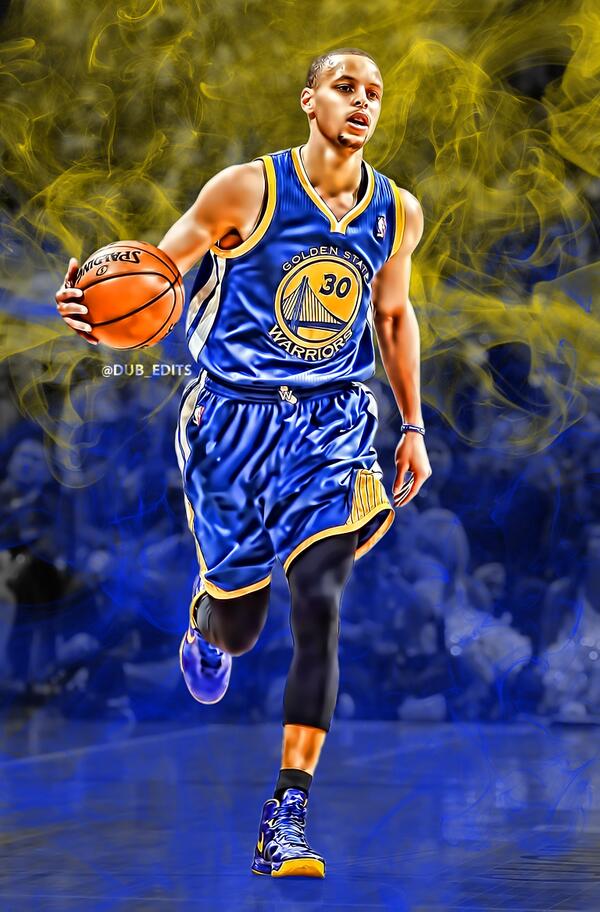 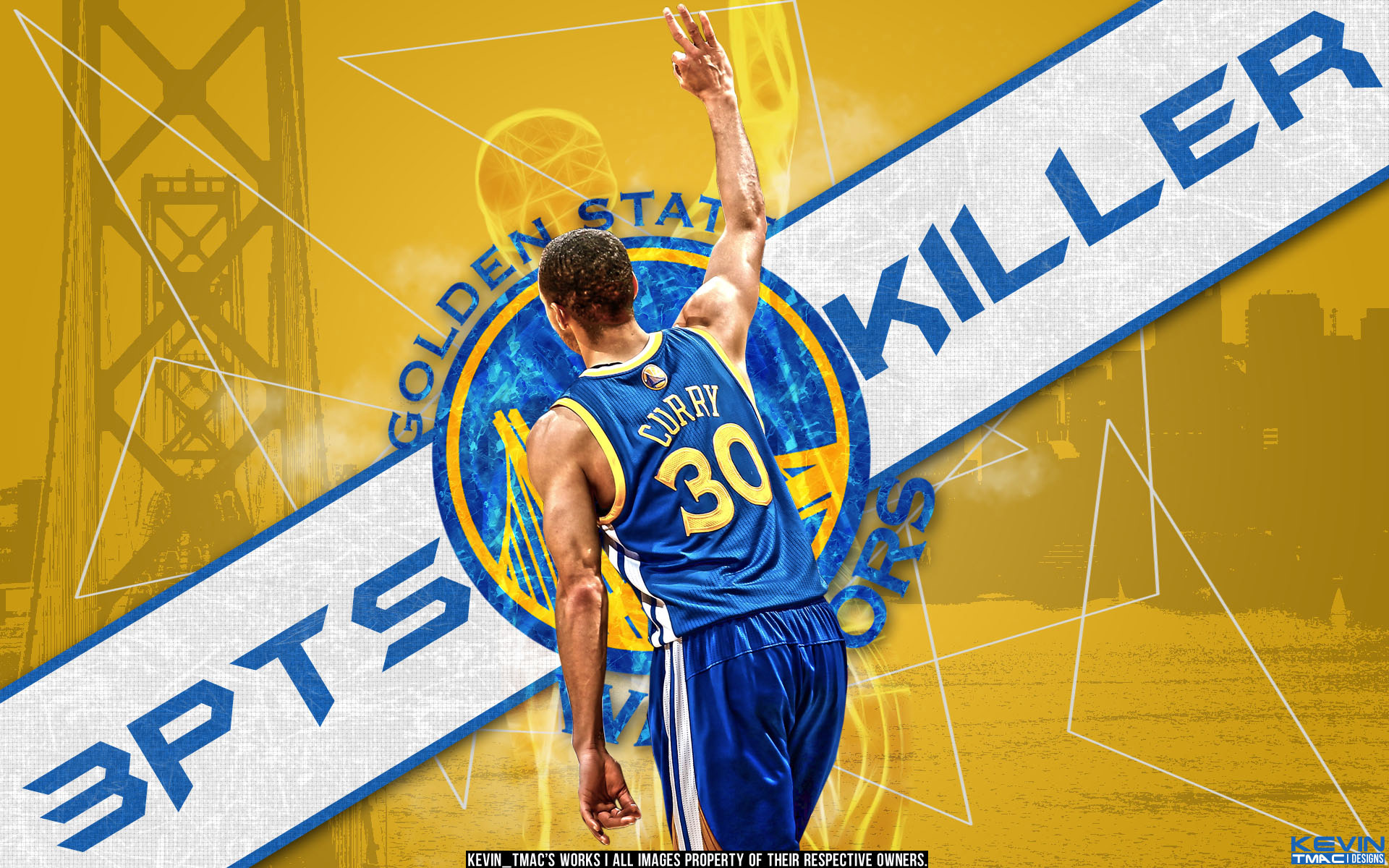 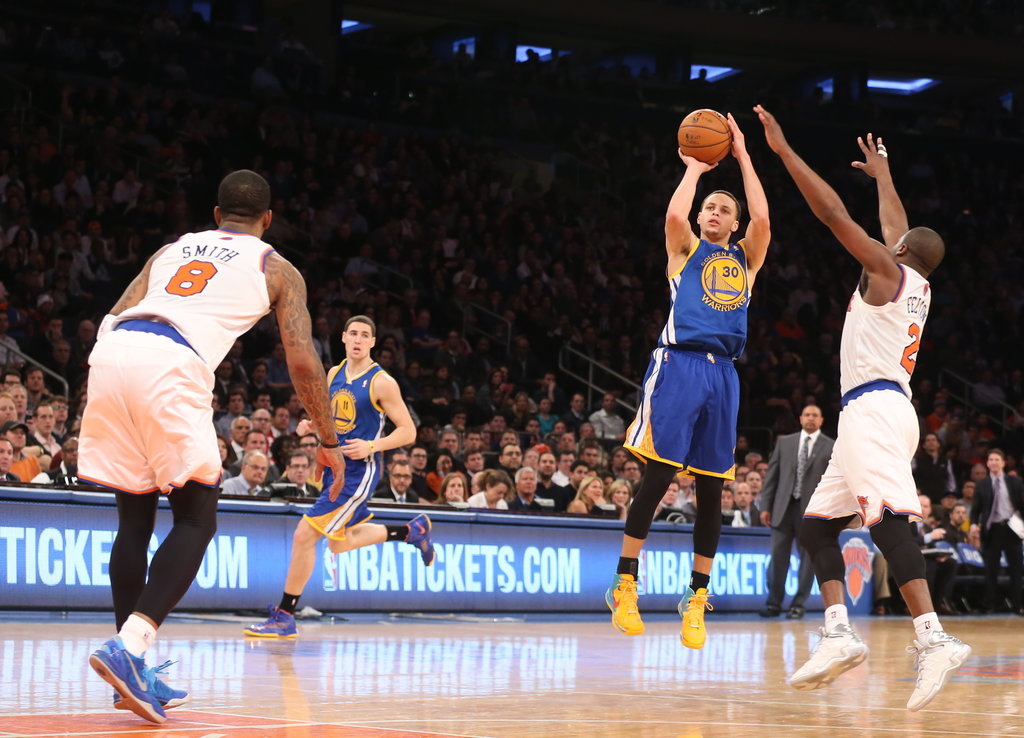 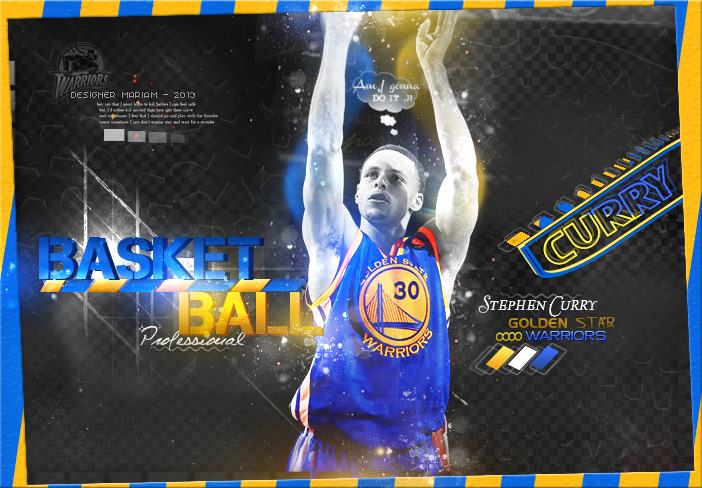 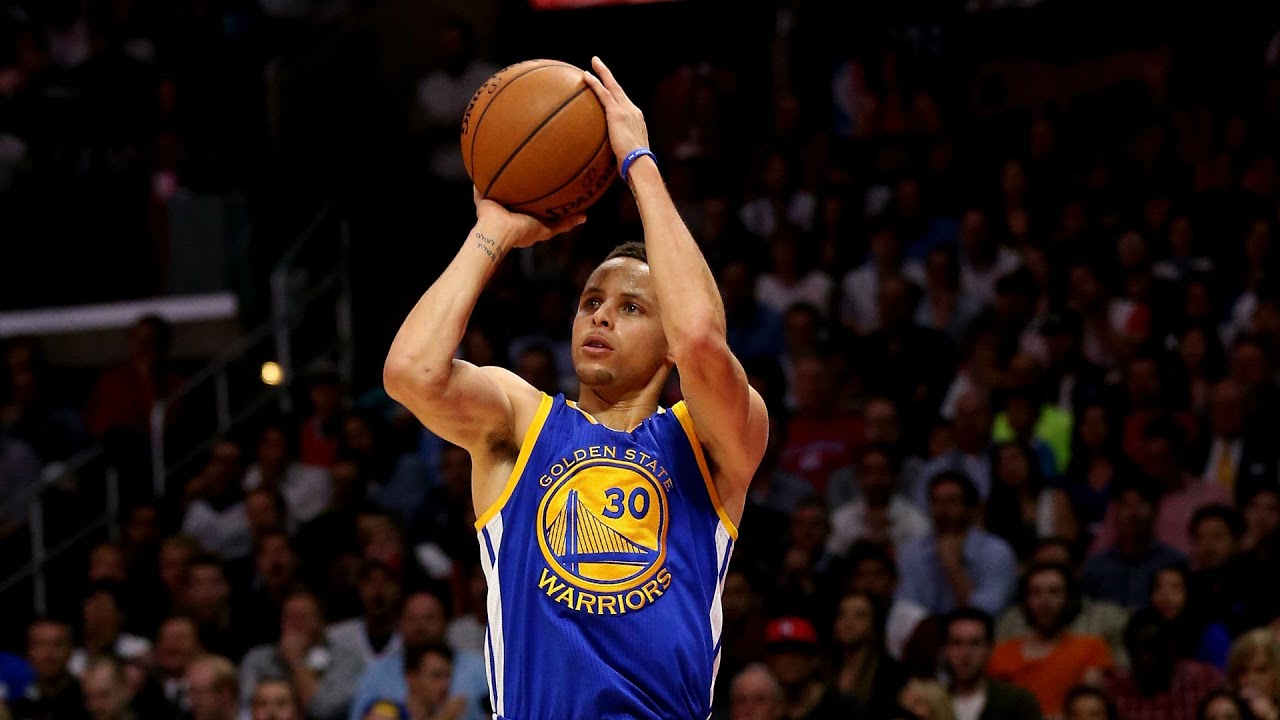 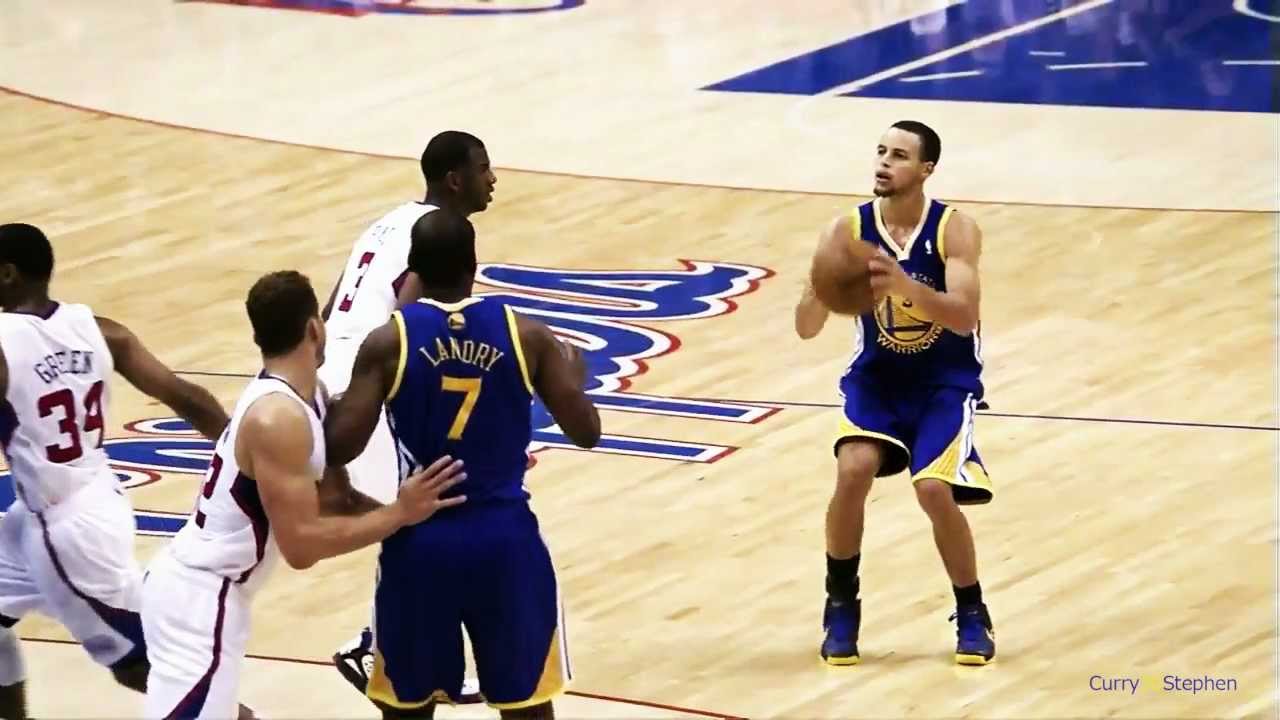 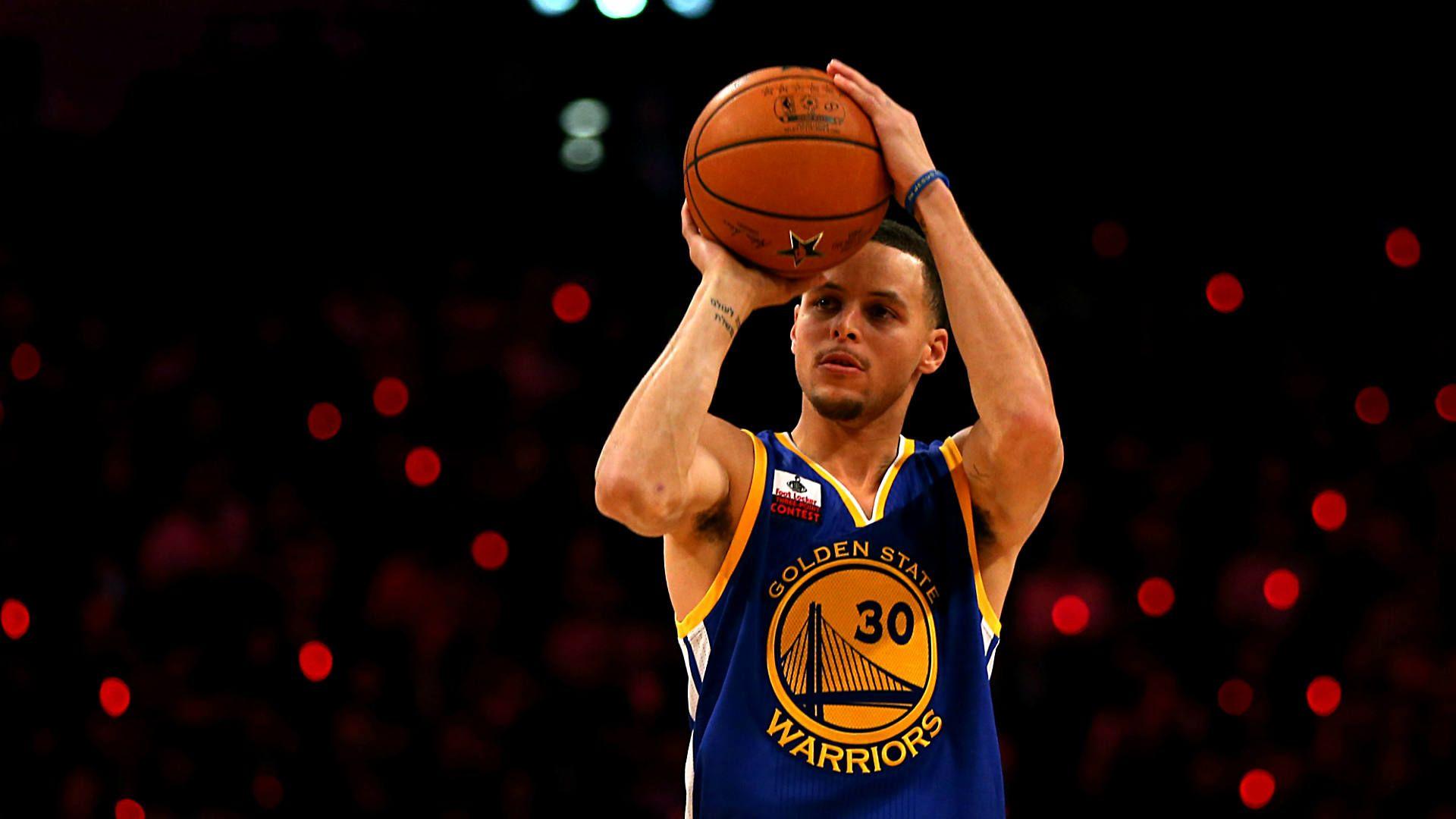 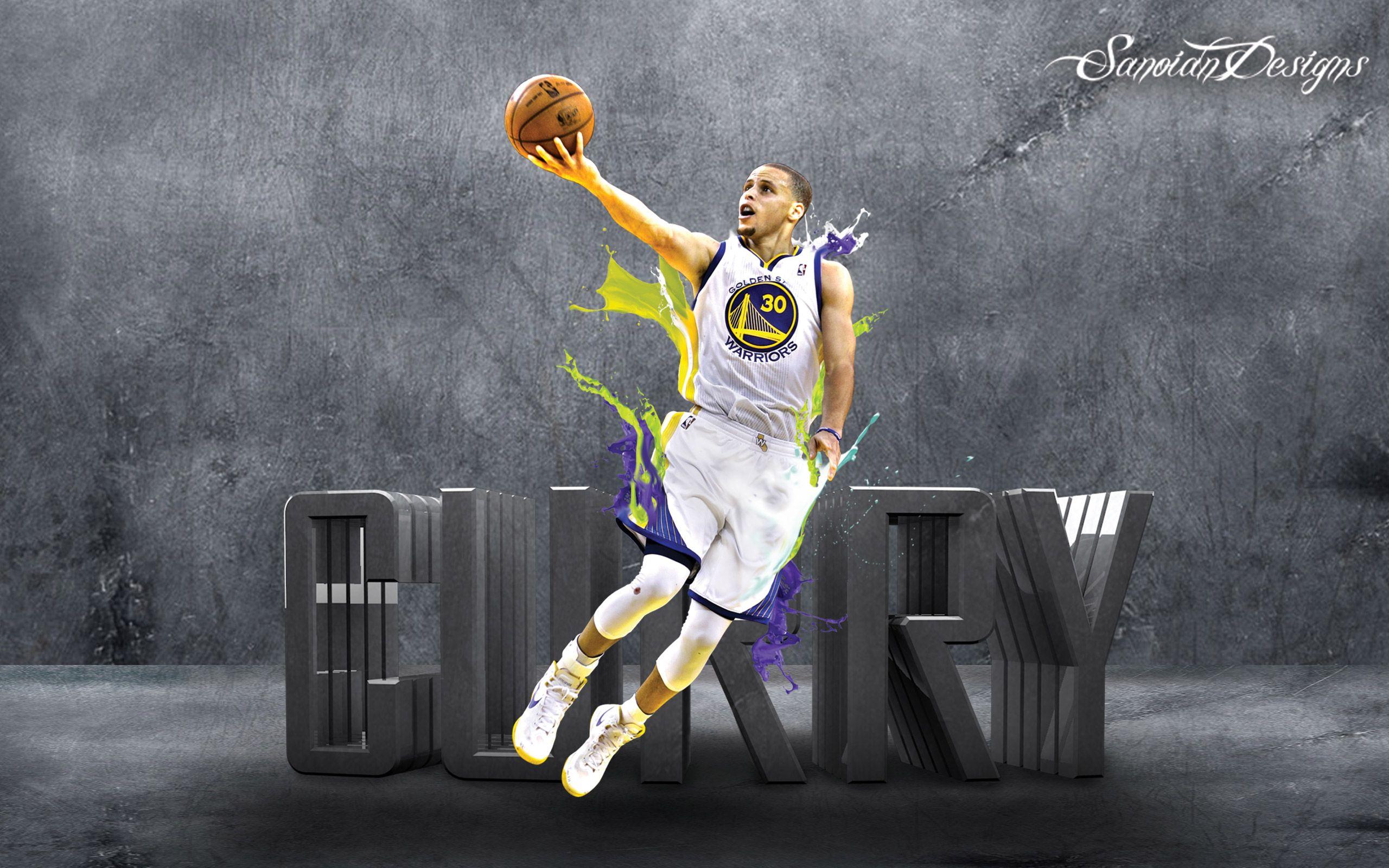 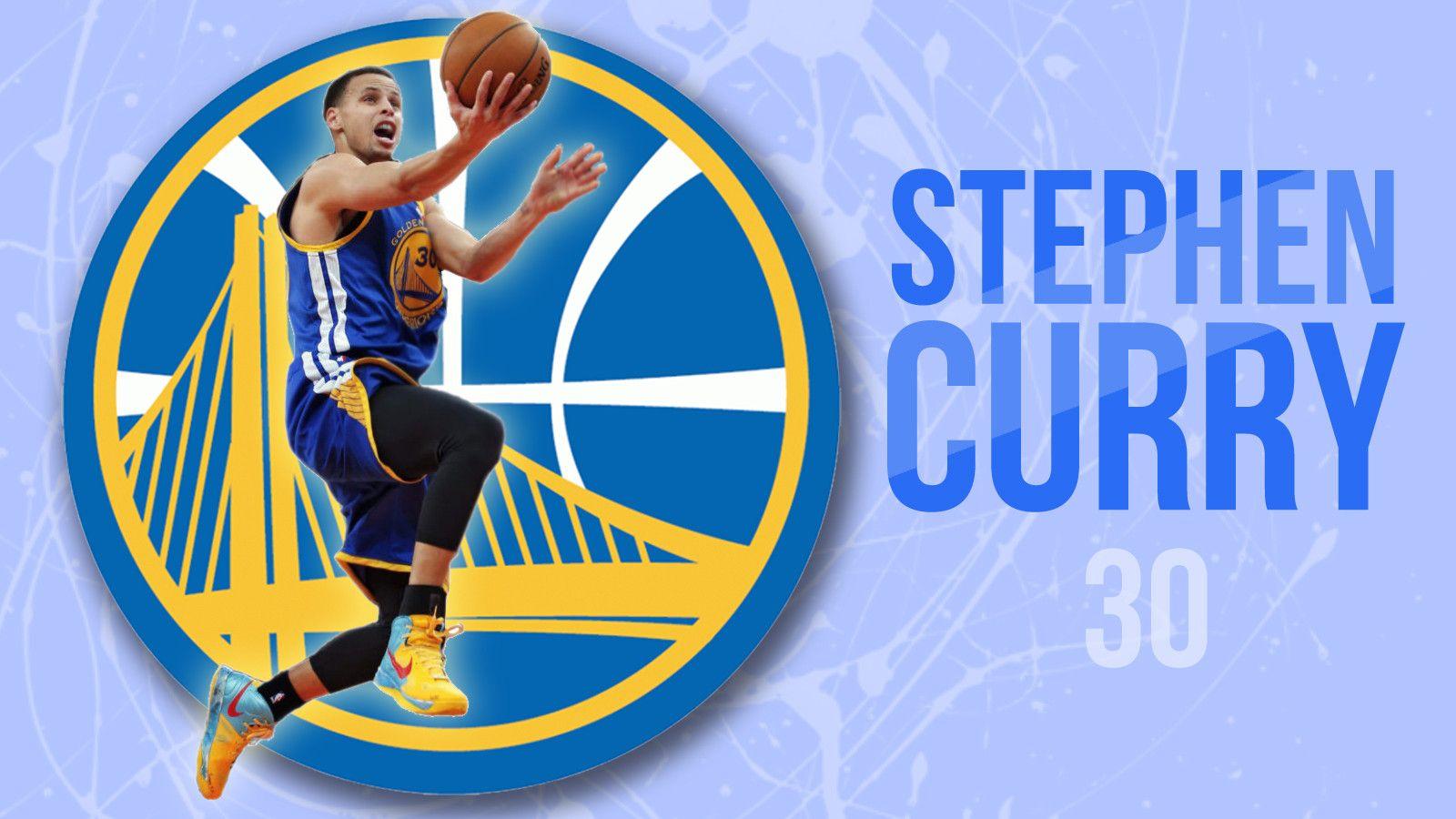 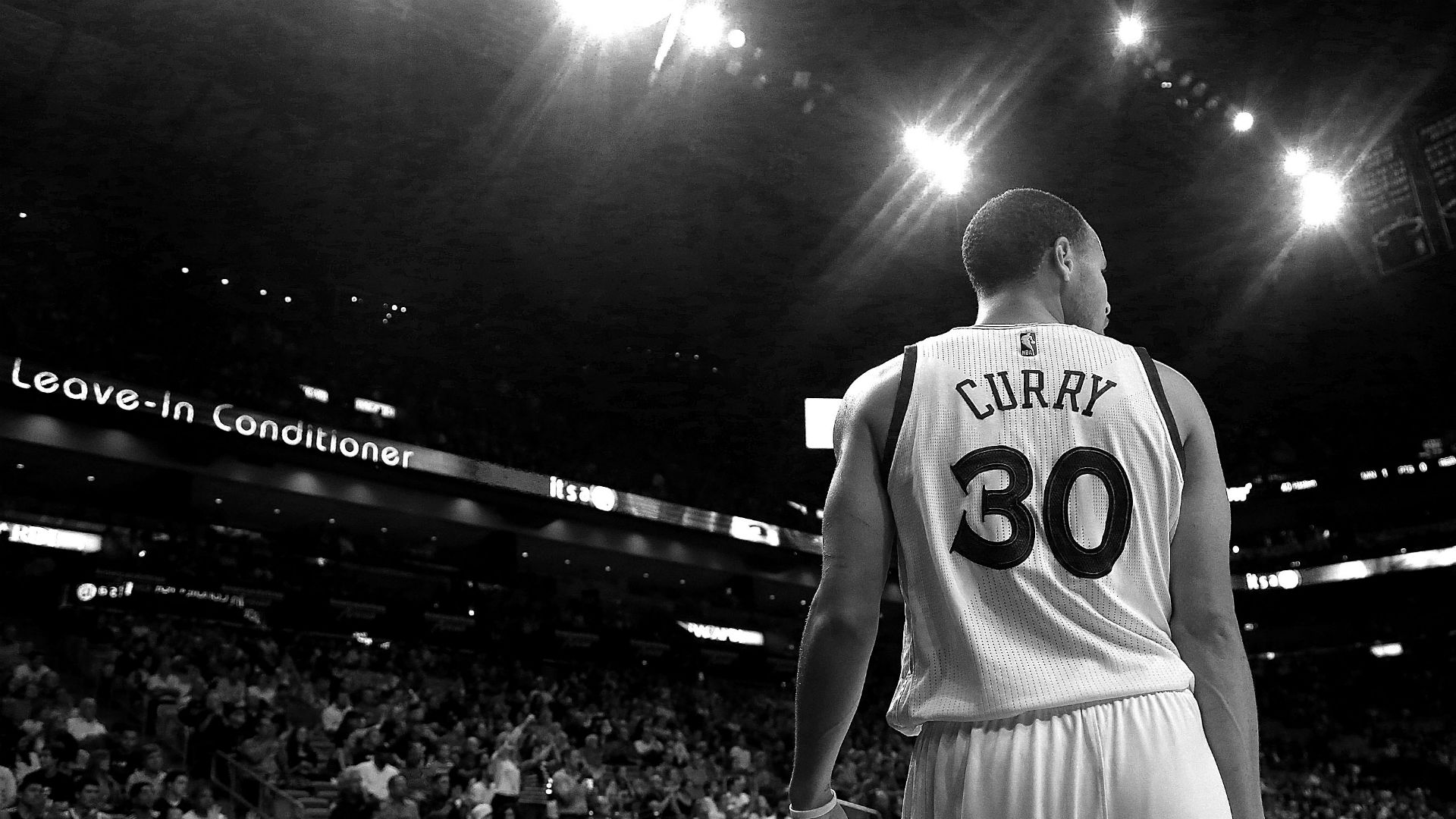 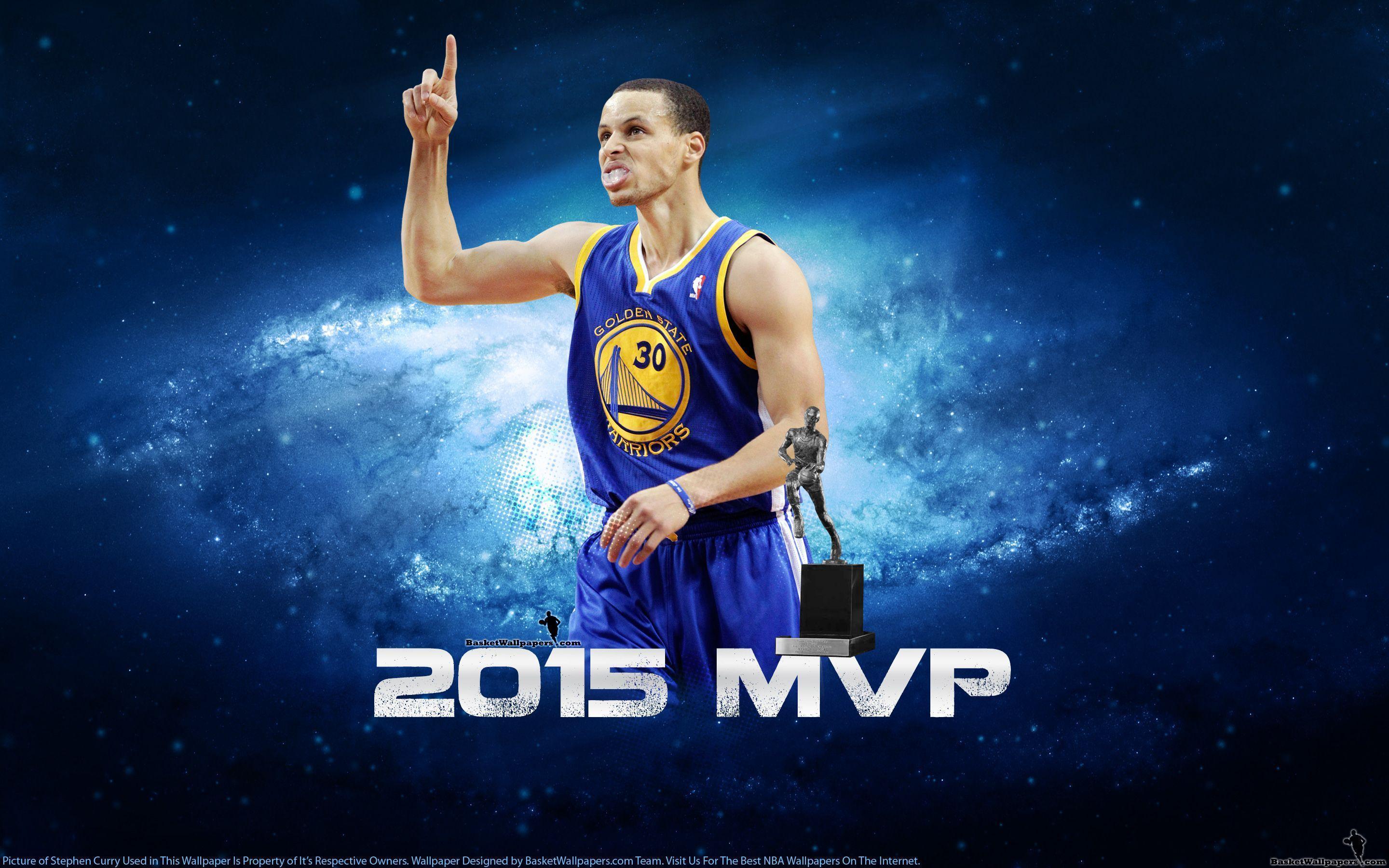 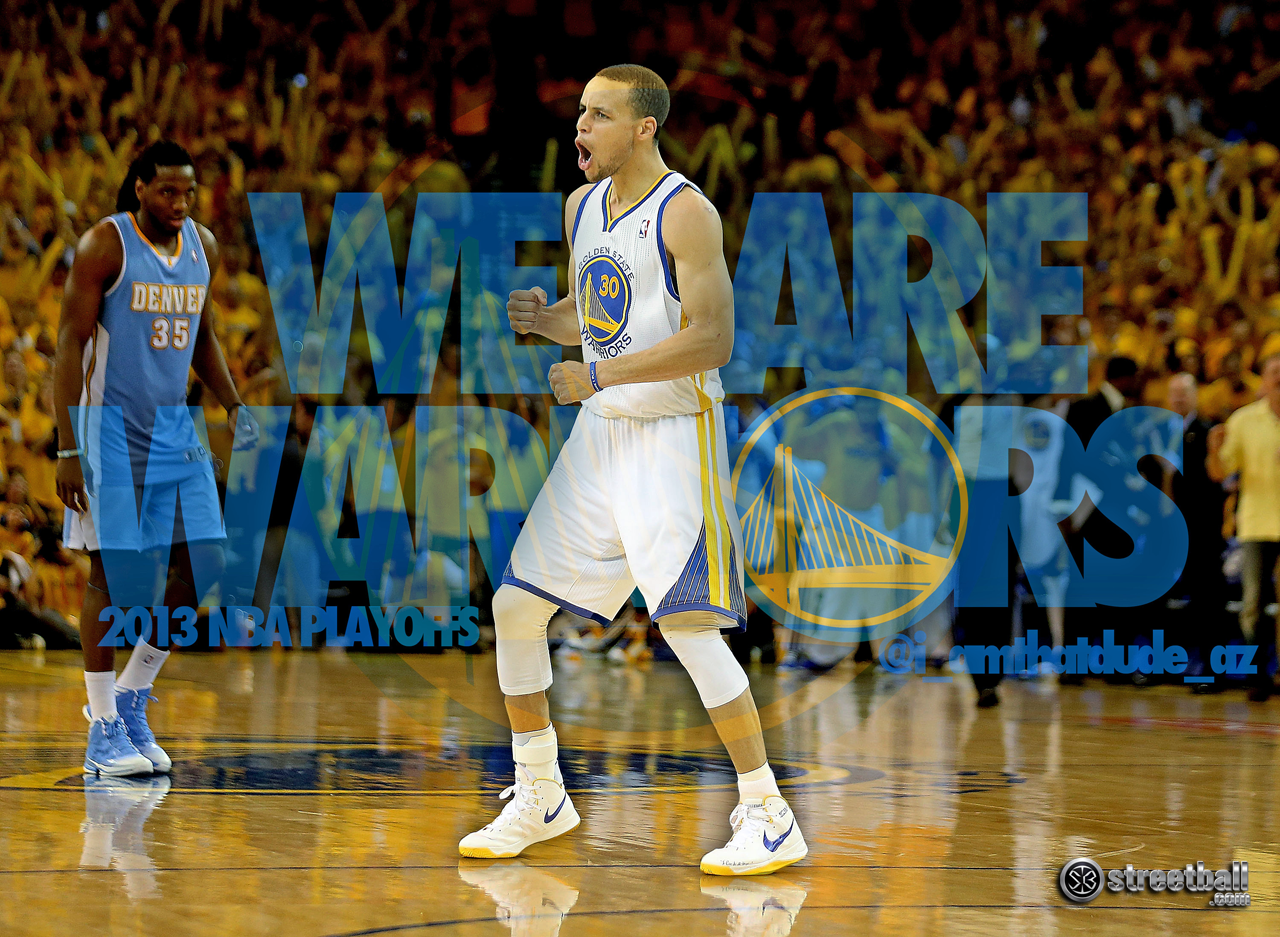