Stone Temple Pilots (STP) are an American rock band from San Diego that originally consisted of Scott Weiland (lead vocals), brothers Dean DeLeo (guitar) and Robert DeLeo (bass, backing vocals), and Eric Kretz (drums). The band's line-up remained unchanged from its formation in 1989 until the firing of Weiland in February 2013. Linkin Park vocalist Chester Bennington joined the band in May 2013, but left amicably in November 2015 to focus solely on Linkin Park. On December 3, 2015, Weiland was found dead on his tour bus before a performance with his band The Wildabouts, and Bennington died on July 20, 2017. In 2016, the band launched an online audition for a new lead vocalist and announced Jeff Gutt as the new lead singer of the band on November 14, 2017. 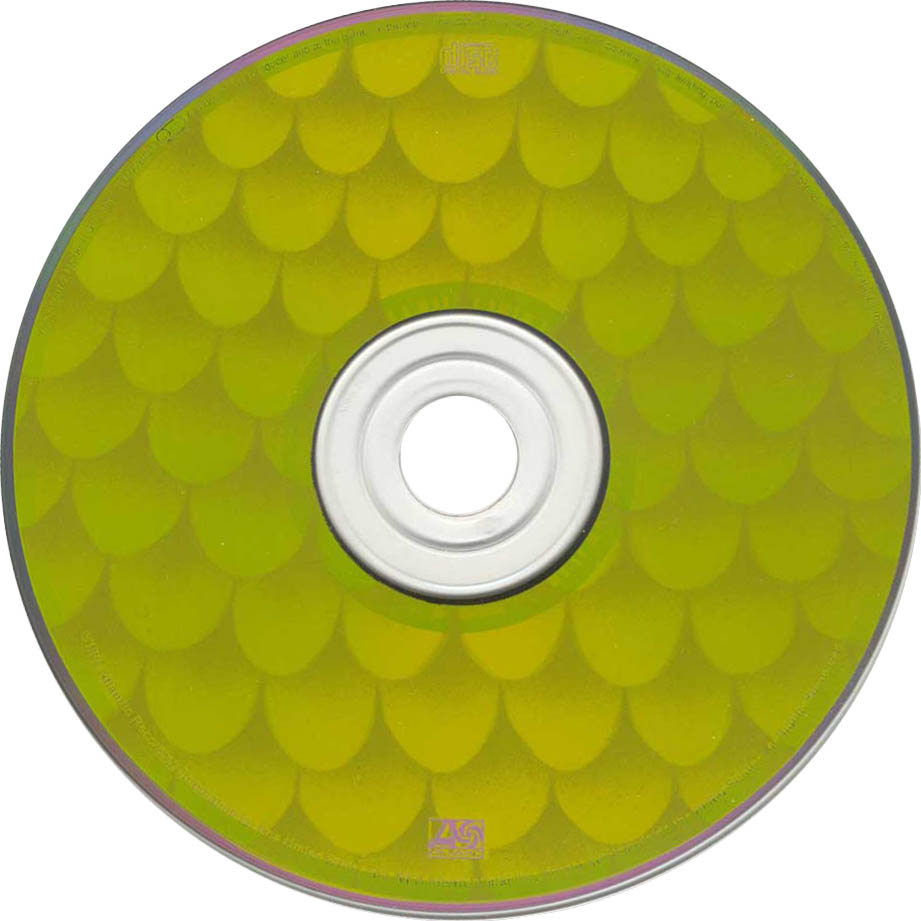 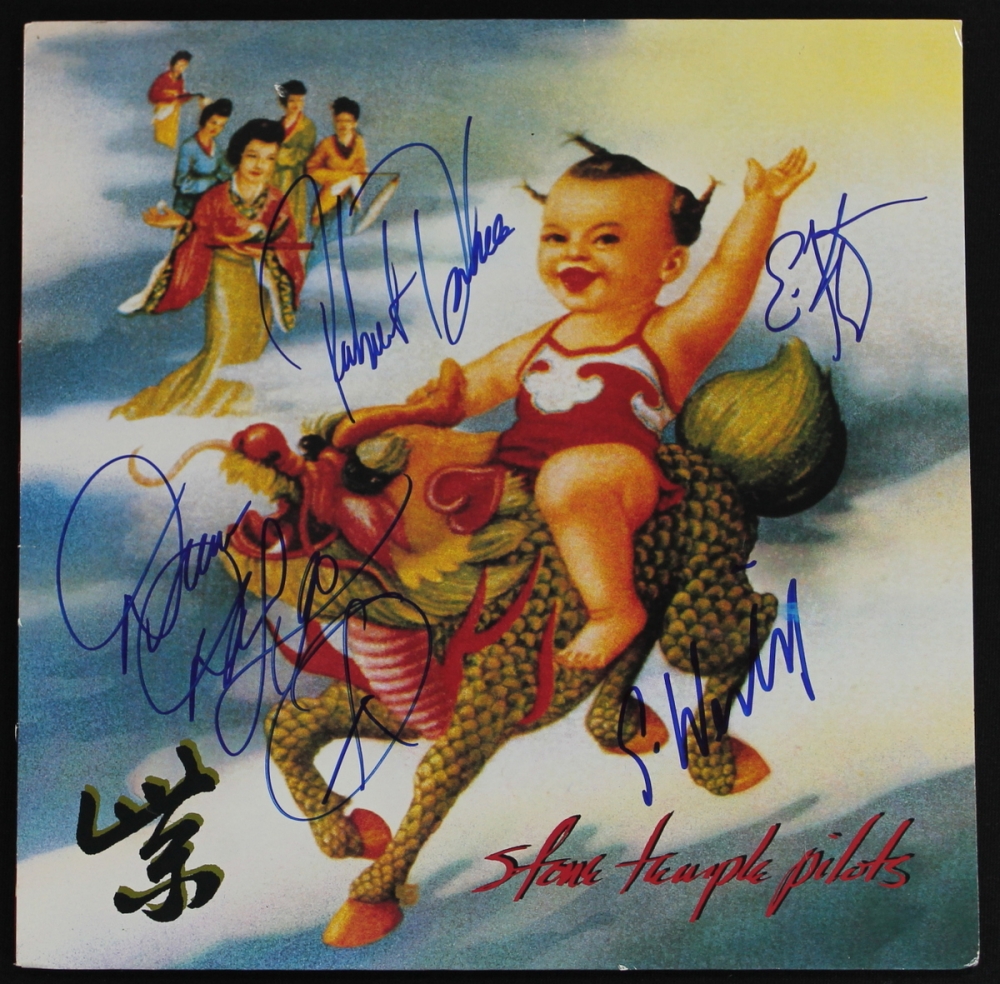 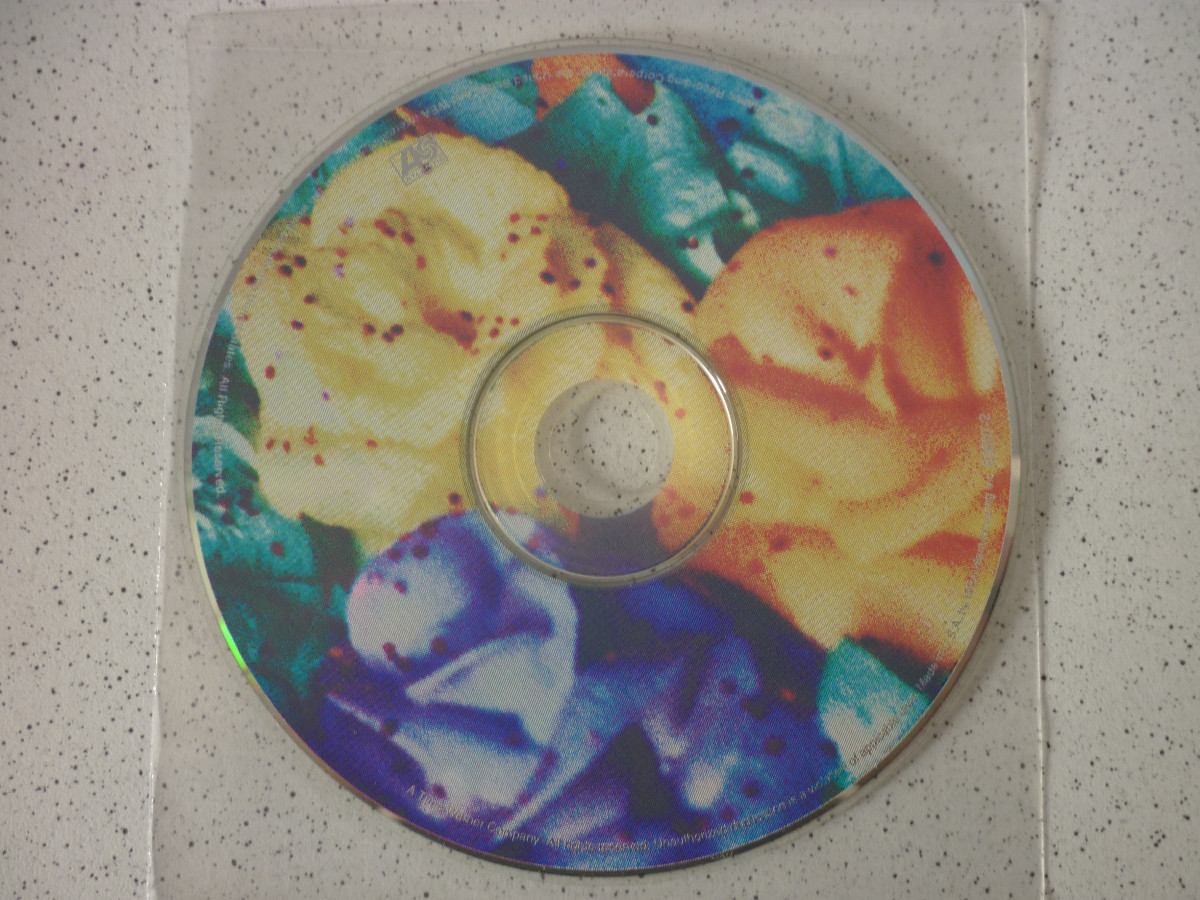 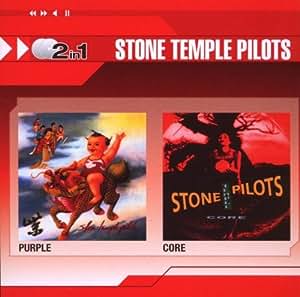 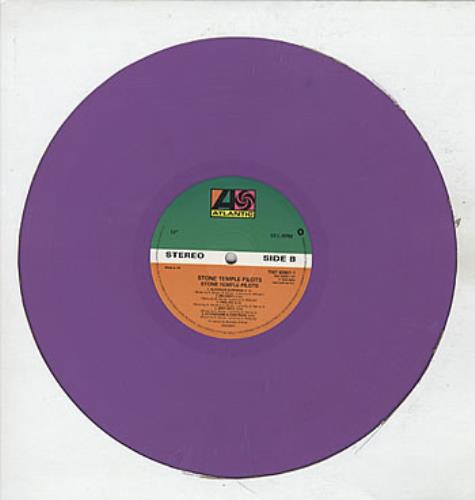 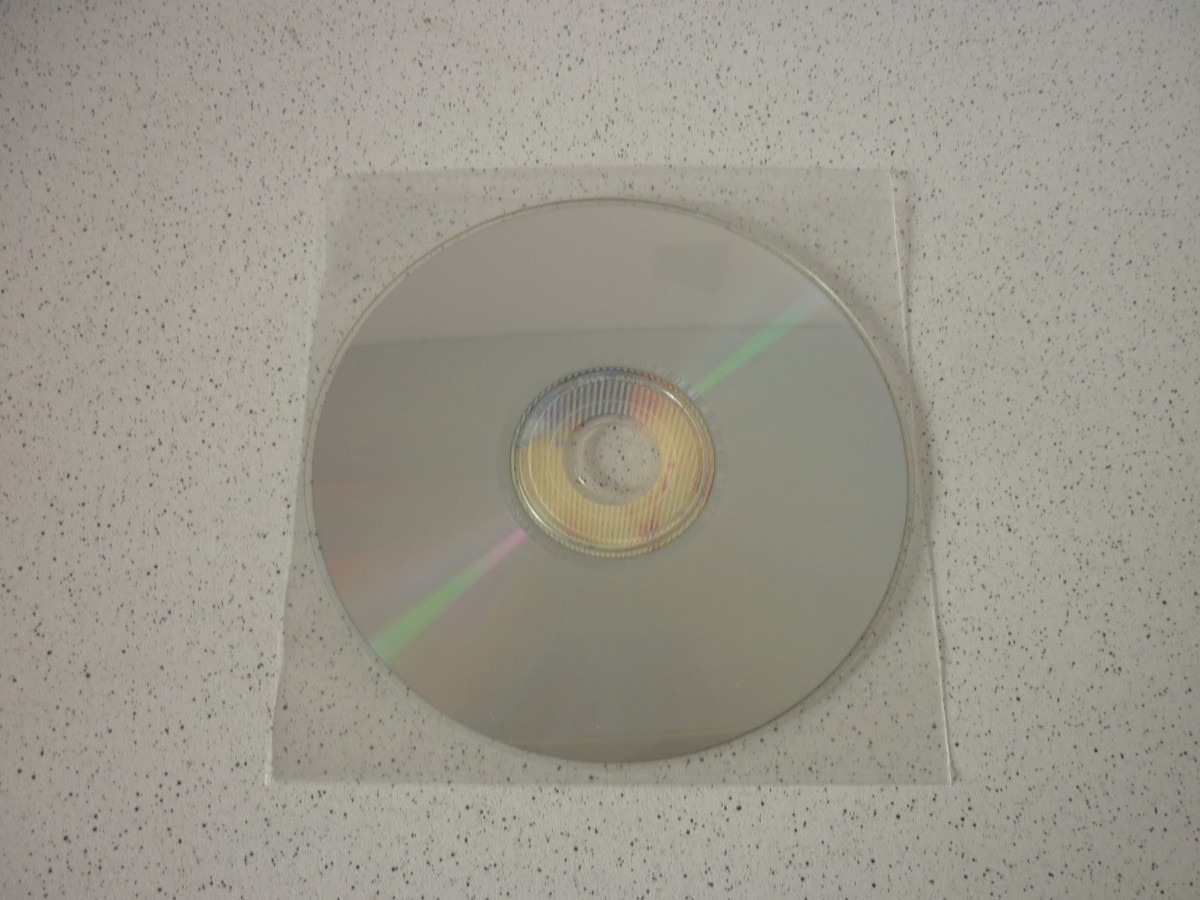 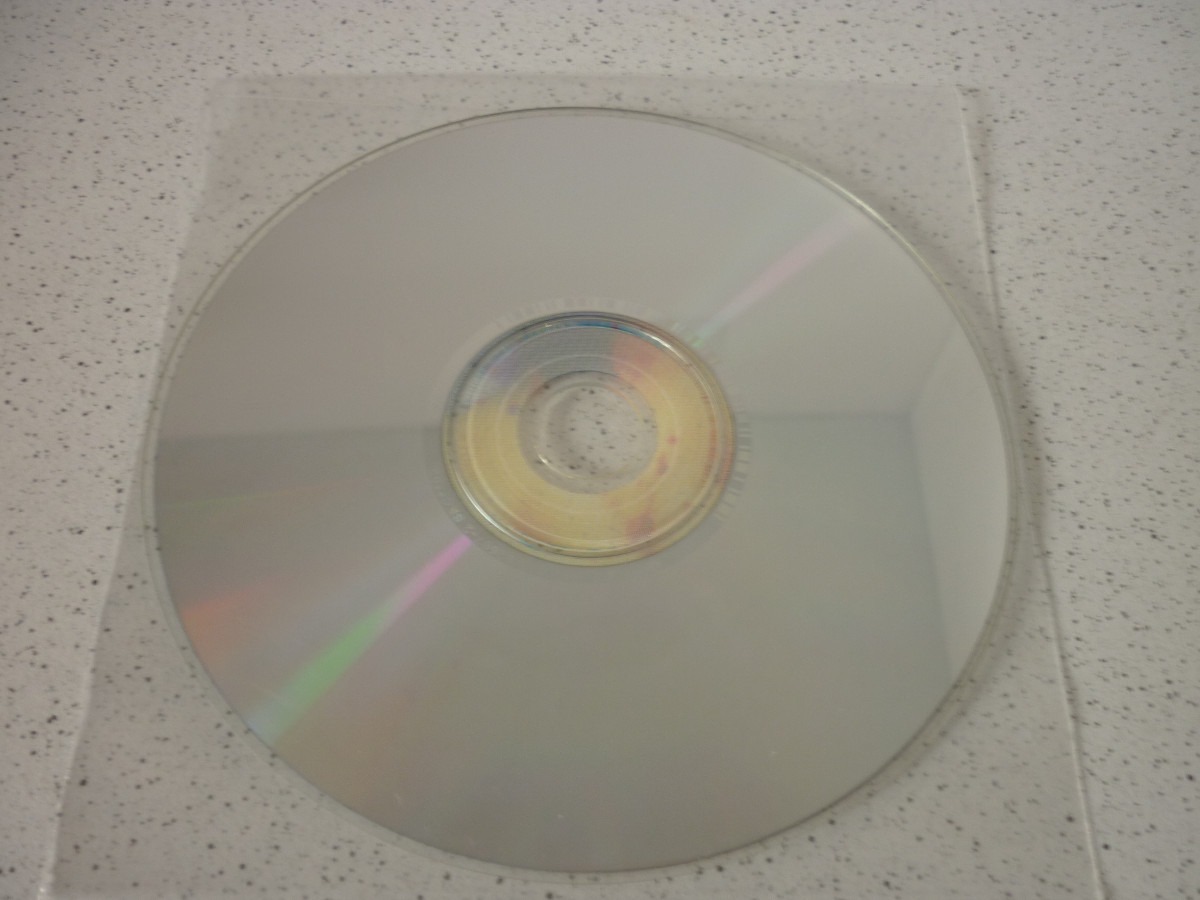 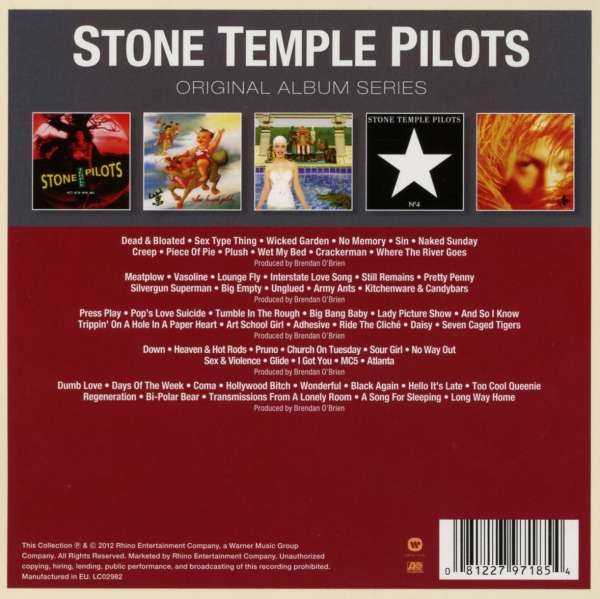