Tamsin Margaret Mary Greig (/ˈtæmzɪn ˈɡrɛɡ/; born 12 July 1966) is an English actress and comedian. She played Fran Katzenjammer in Black Books, Dr Caroline Todd in Green Wing, Beverly Lincoln in the British-American sitcom Episodes and Jackie in the Channel 4 sitcom Friday Night Dinner. Other roles include Alice Chenery in BBC One's comedy drama Love Soup, Debbie Aldridge in BBC Radio 4's soap opera The Archers, Miss Bates in the 2009 BBC version of Jane Austen's Emma, and Beth Hardiment in the 2010 film version of Tamara Drewe. Greig is also an acclaimed stage actress; she won a Laurence Olivier Award for Best Actress in 2007 for Much Ado About Nothing, and was nominated again in 2011 and 2015 for her roles in The Little Dog Laughed and Women on the Verge of a Nervous Breakdown. She is married to the actor Richard Leaf and has three children. 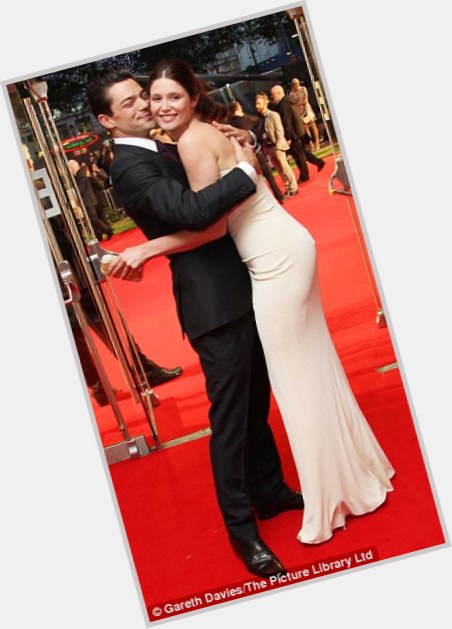 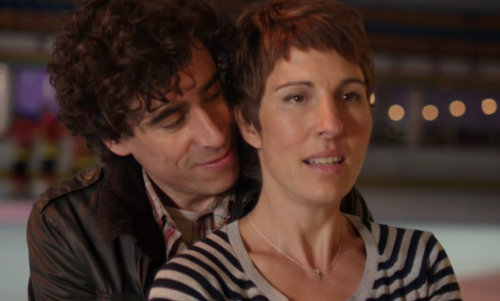 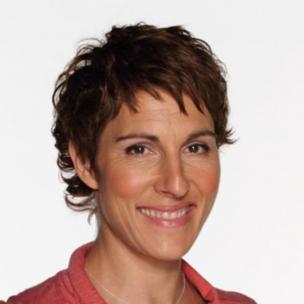