The Tenth Doctor is an incarnation of the Doctor, the protagonist of the BBC science fiction television programme Doctor Who, who is played by David Tennant in three series as well as nine specials. As with previous incarnations of the Doctor, the character has also appeared in other Doctor Who spin-offs. In the programme's narrative, the Doctor is a centuries-old Time Lord alien from the planet Gallifrey who travels in time in his TARDIS, frequently with companions. At the end of life, the Doctor can regenerate his body; in doing so, his physical appearance and personality change, and a new actor assumes the role. Tennant's portrayal of the Doctor is of an outwardly charismatic and charming adventurer whose likable and easygoing attitude can quickly turn to righteous fury when provoked. 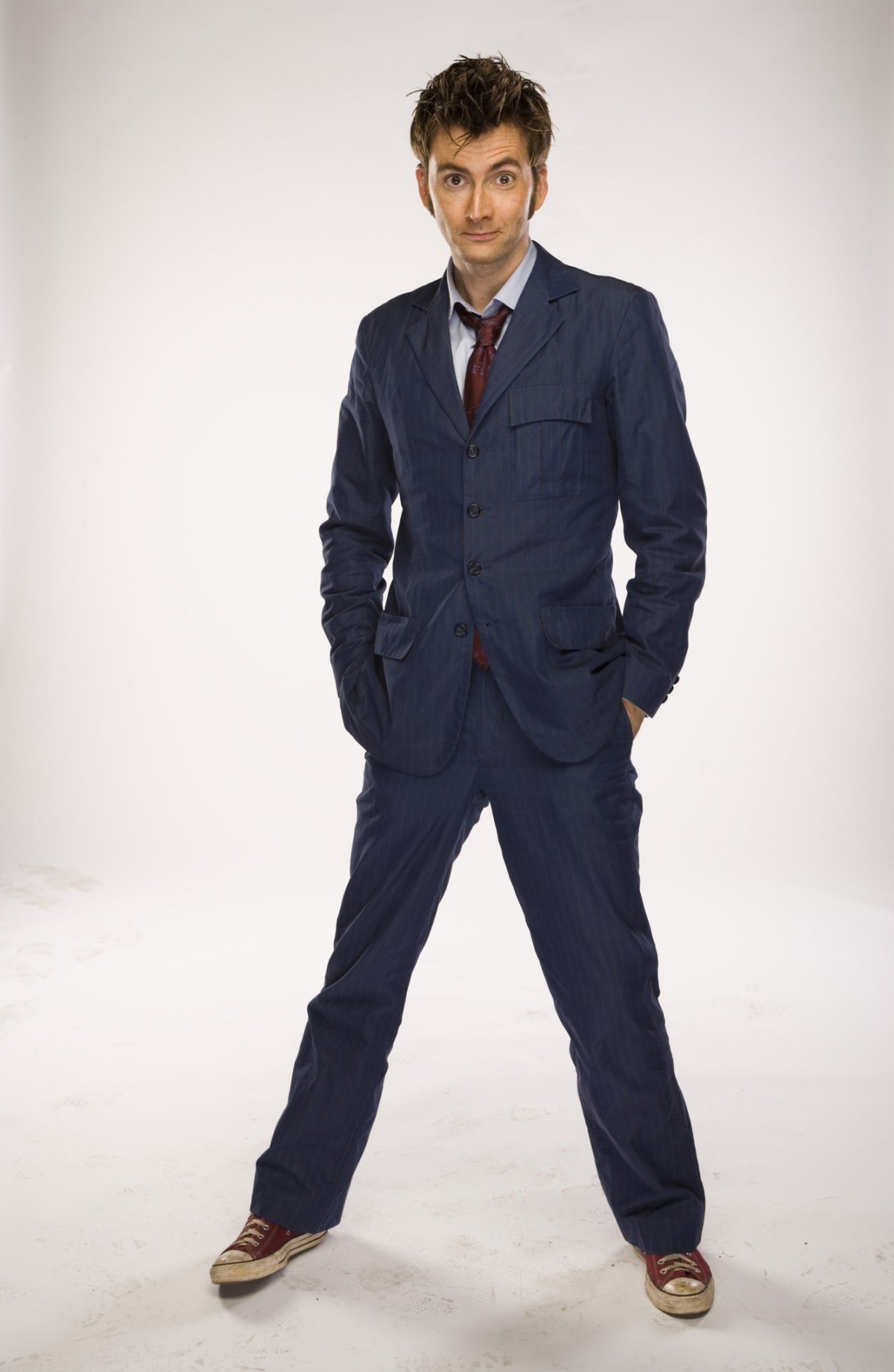 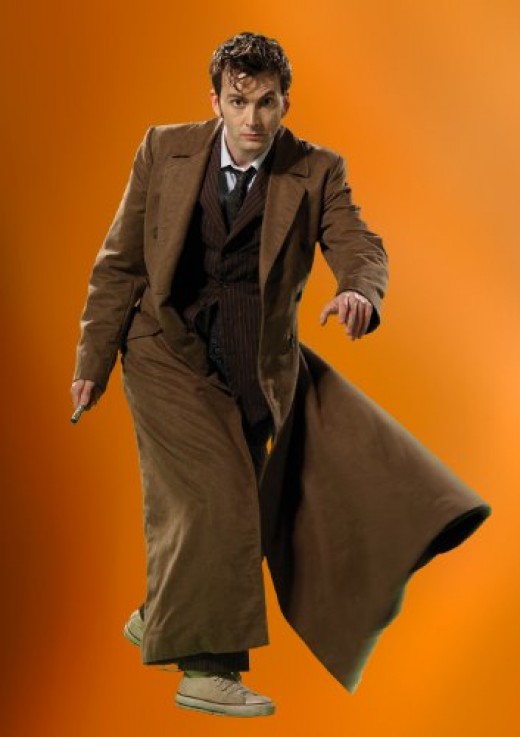 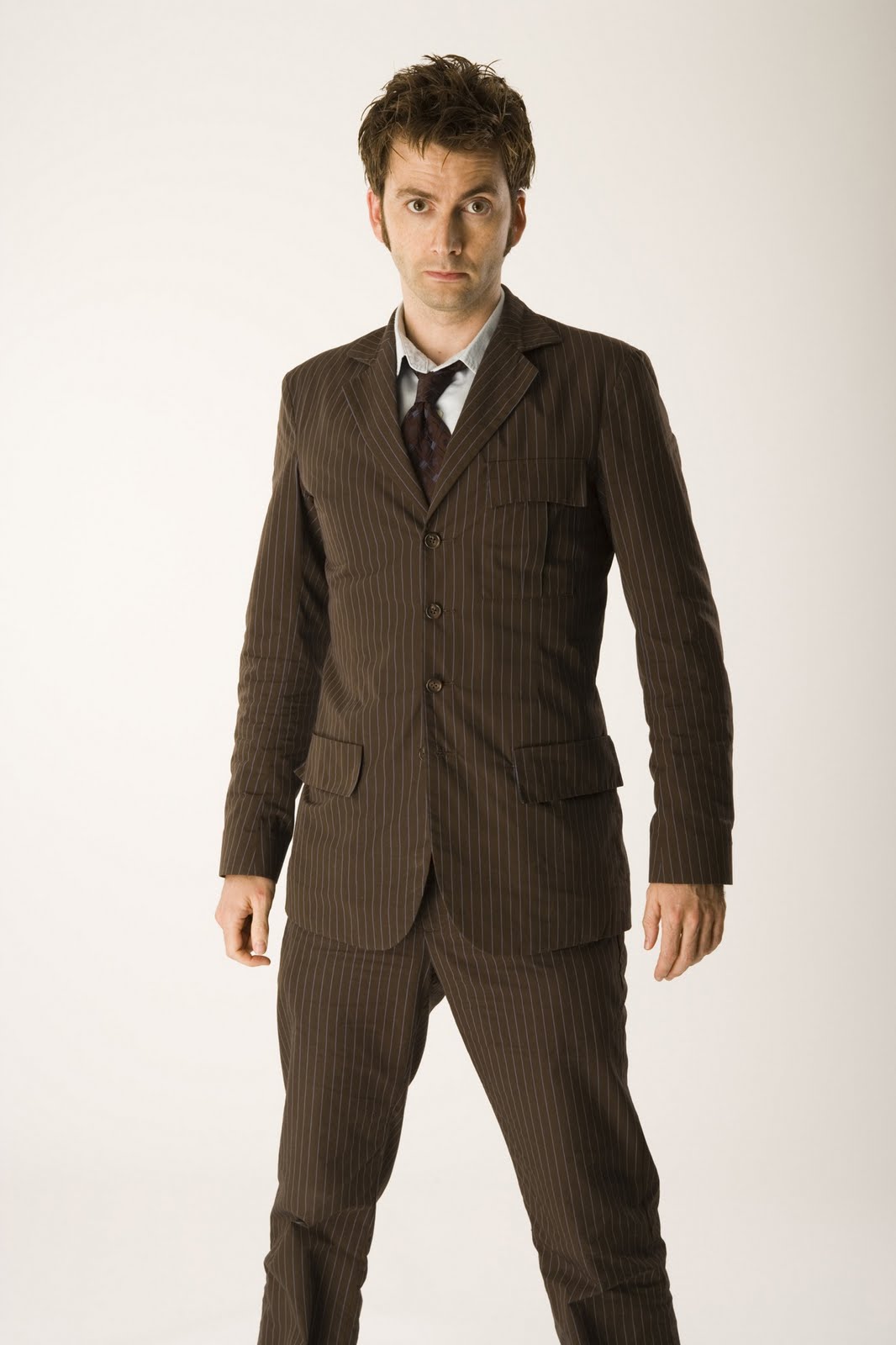 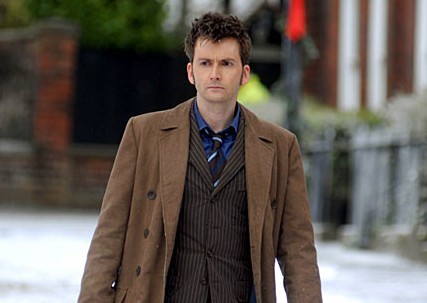 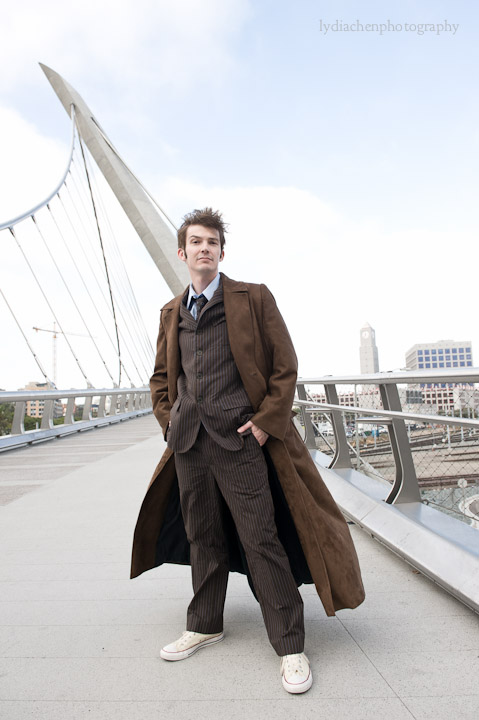 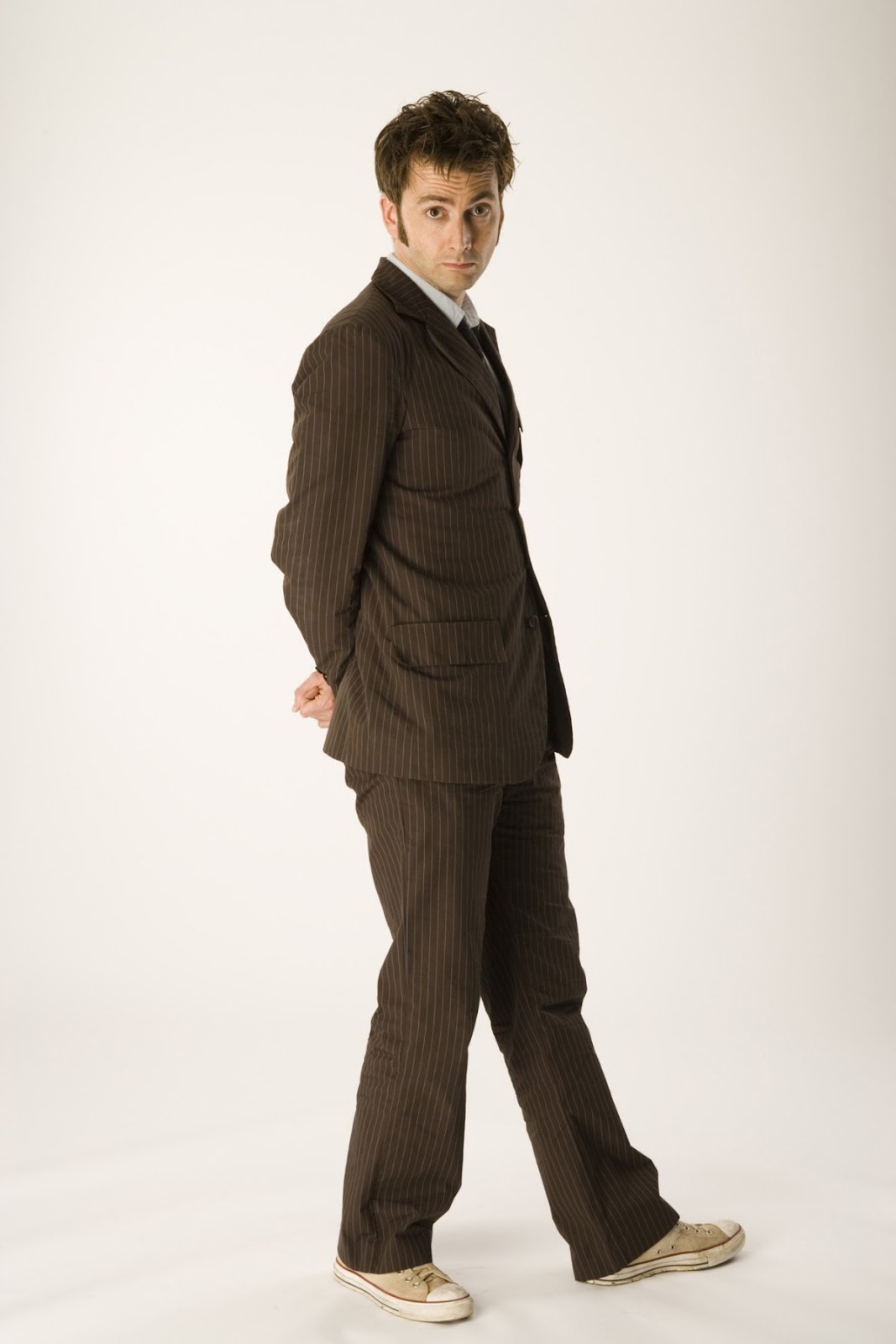 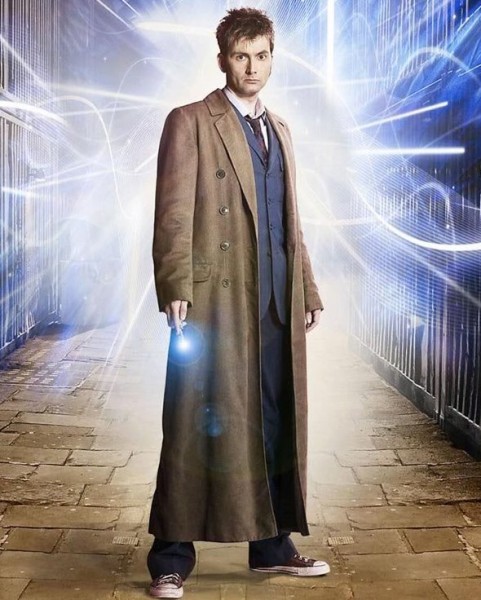