Information about The Cake Magazine Queen

Their debut single was the Jack Nitzsche and Jackie De Shannon penned song, "Baby, That's Me". The production of the song, which was arranged by Harold Battiste, mimicked the Wall of Sound technique created by Nitzsche and Phil Spector. Billboard named the song #64 on their list of 100 Greatest Girl Group Songs of All Time. Barooshian also contributed back-up vocals to "Why Are We Sleeping?", a track on The Soft Machine, the 1968 debut album by the British psychedelic rock band of the same name. 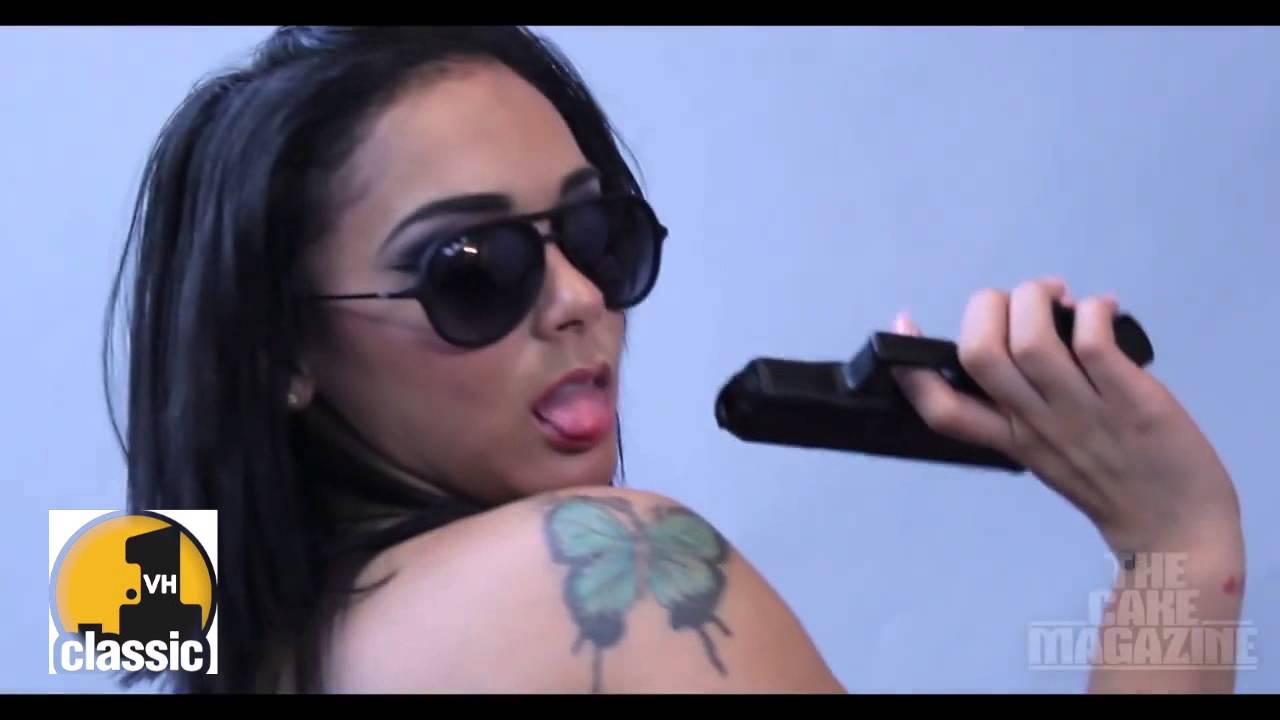 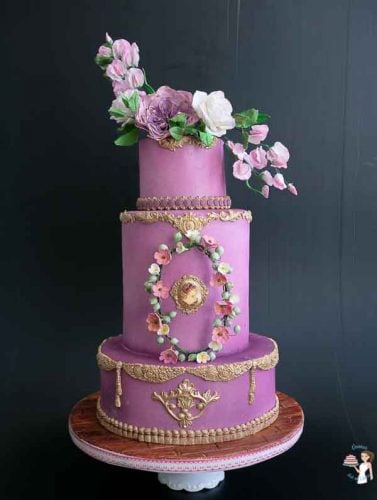 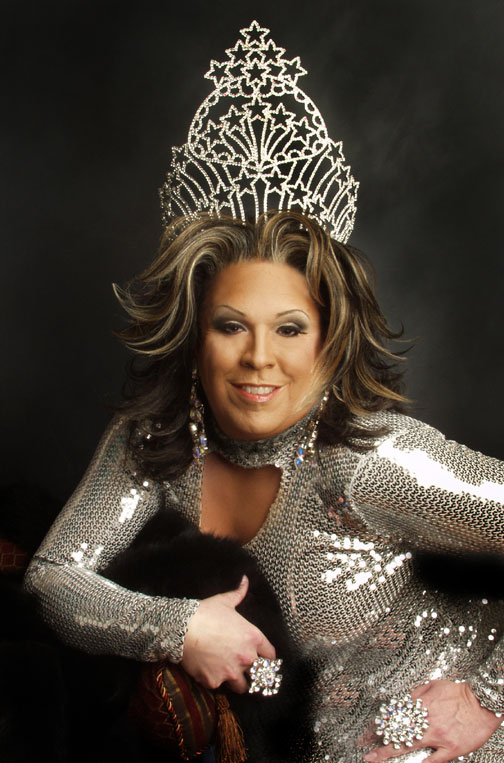 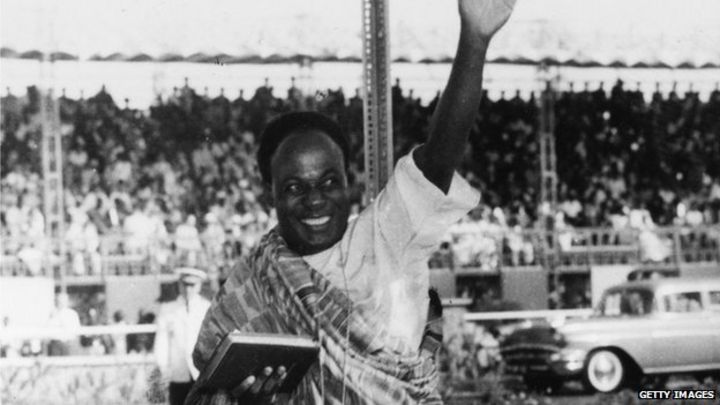 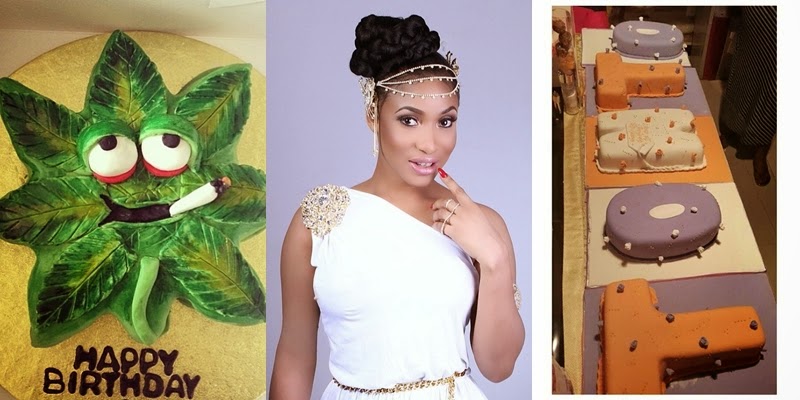 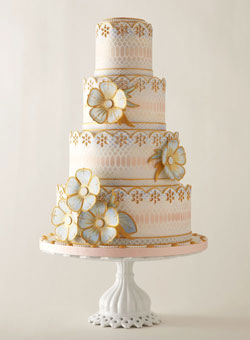 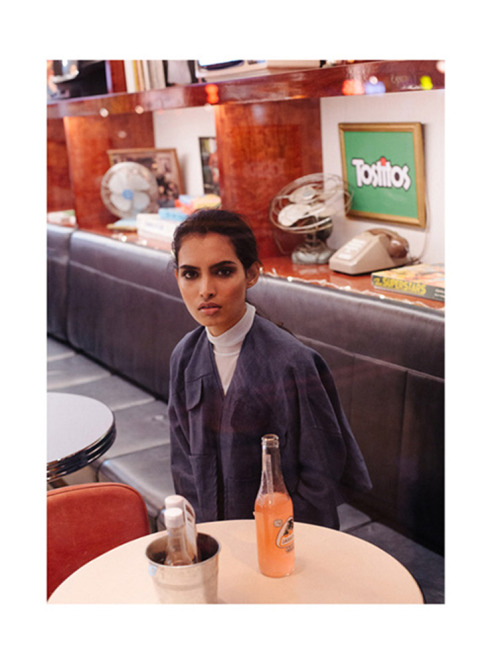 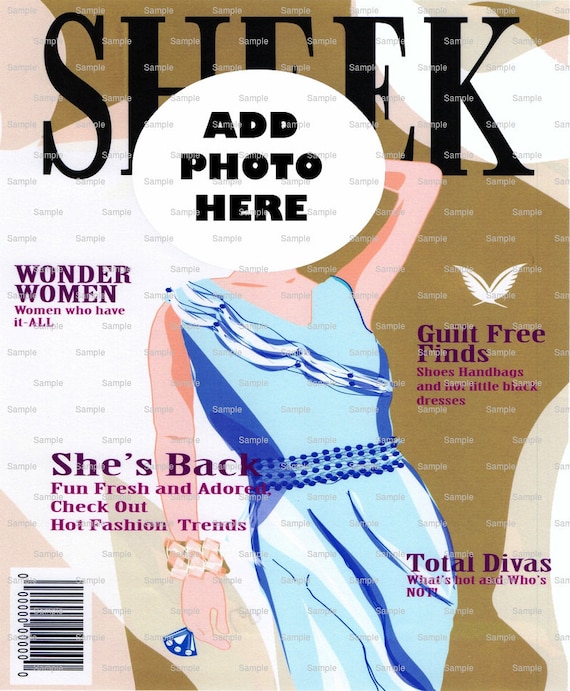 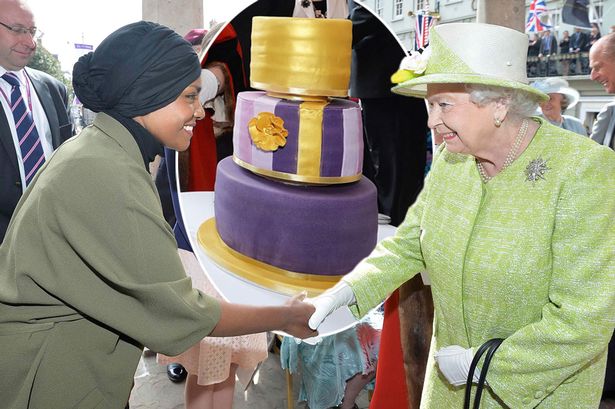 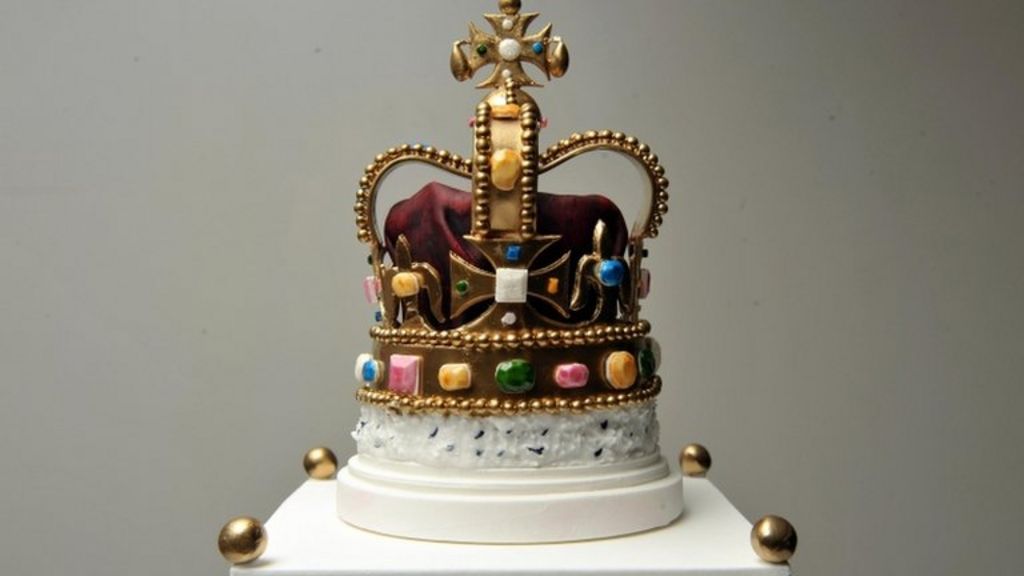 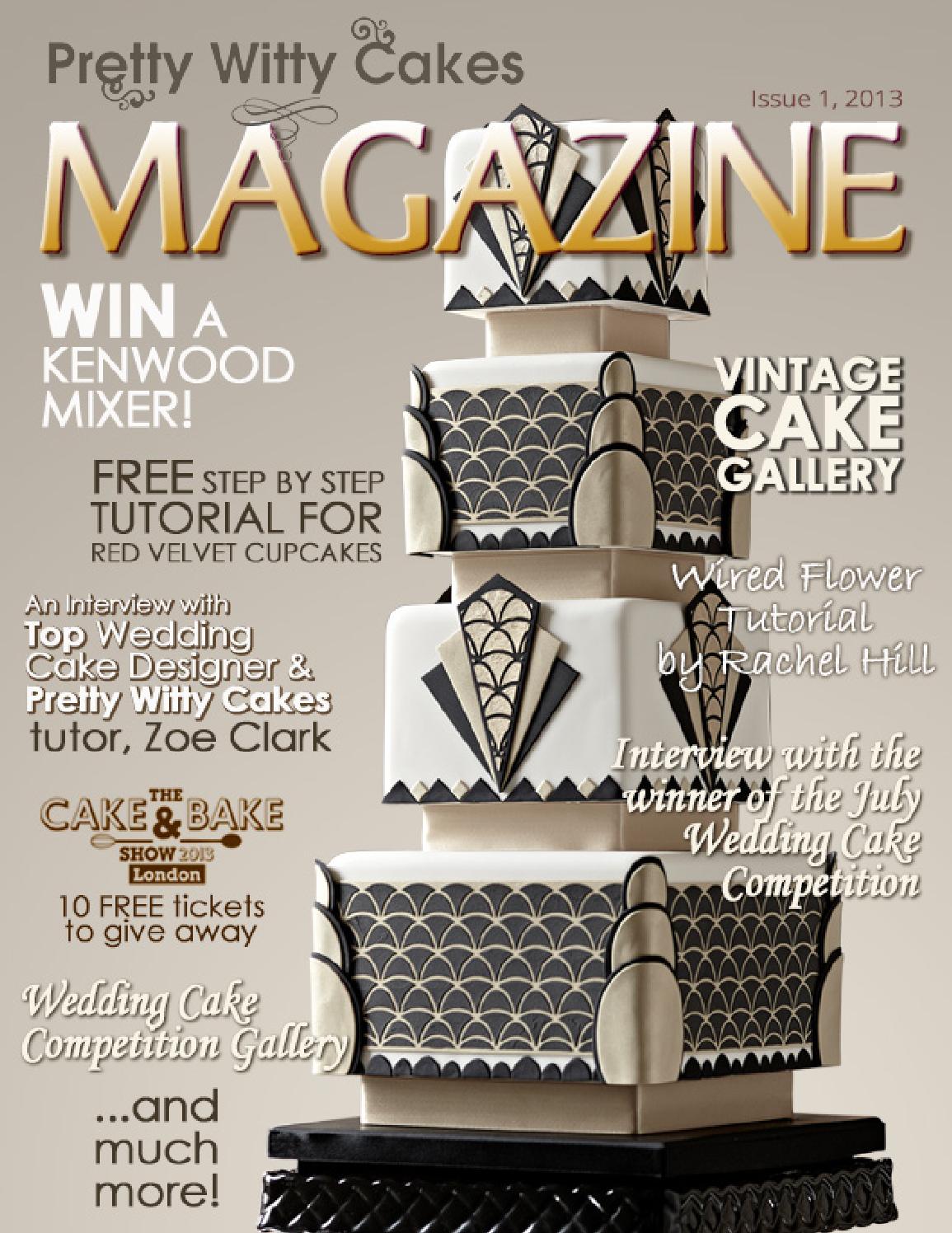 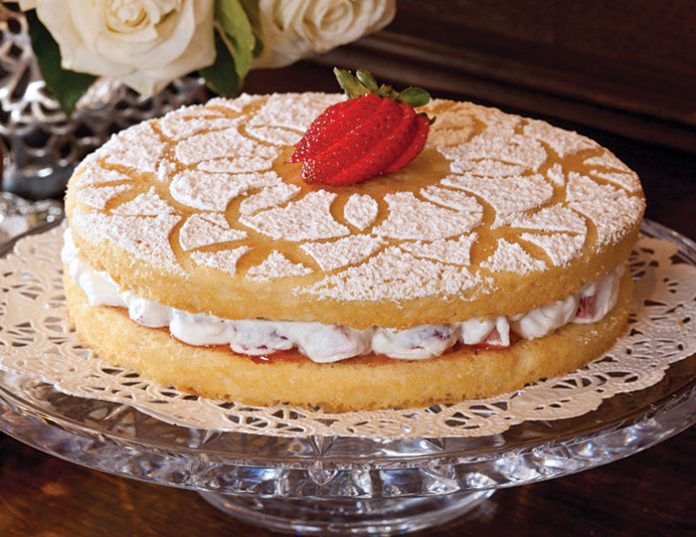 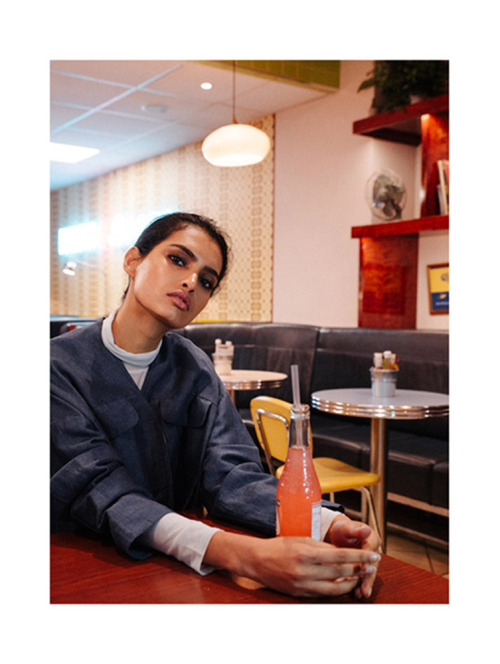 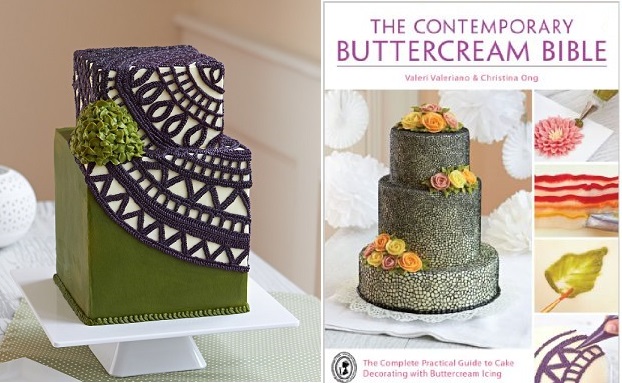 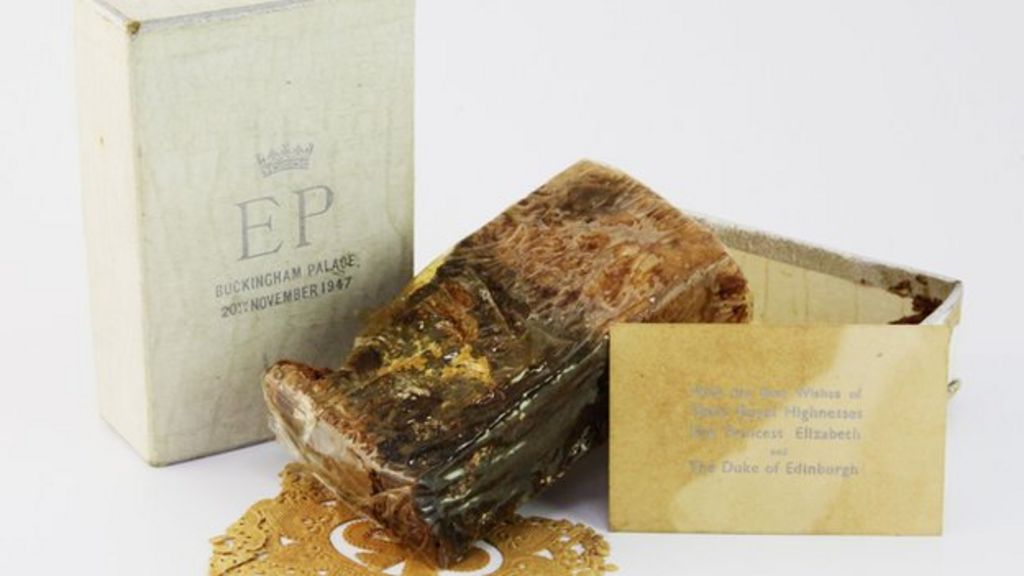 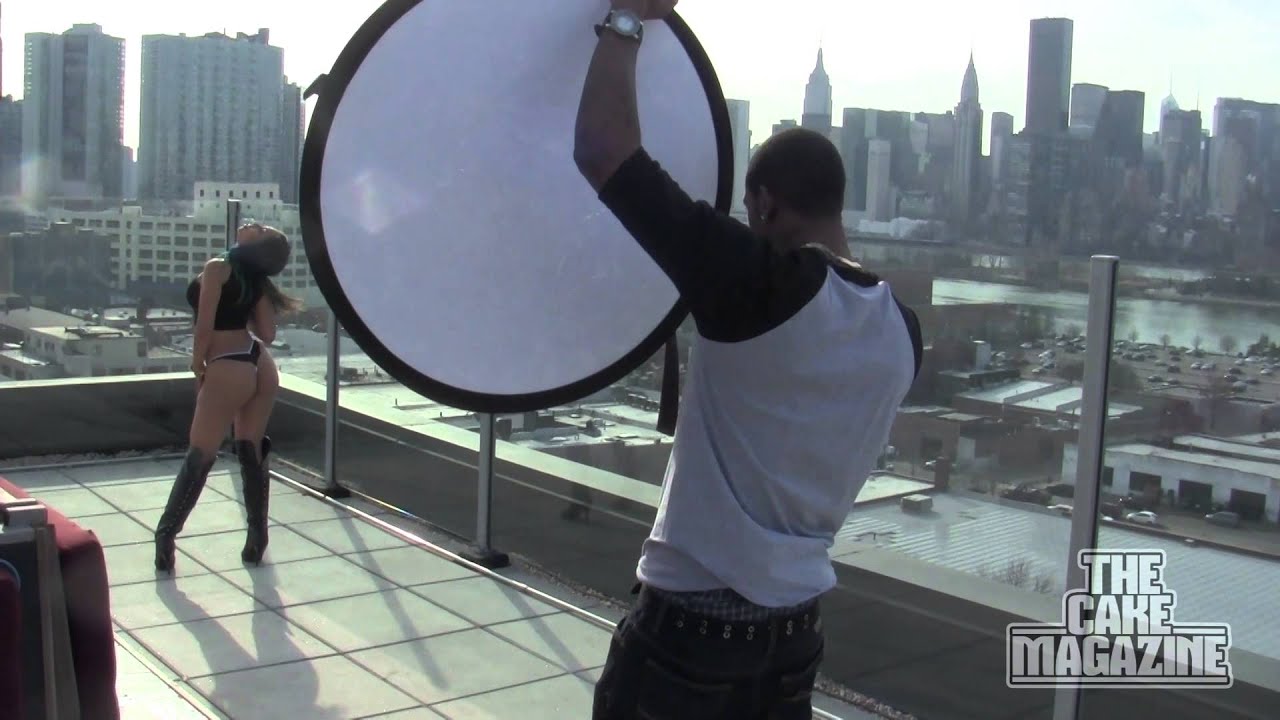