Information about The Maze Runner Characters

Thomas wakes up in a metal elevator that brings him to a place called the Glade. He has no memory of who he is or how he got there. He gradually discovers that the Glade is run by two boys: Alby, the leader, and Newt, the second-in-charge, who both maintain order by enforcing simple but effective rules. The elevator box surfaces from under the ground once every week supplying new food, tools, medicine, and sometimes weapons. Every month a new boy with no memory of anything but his first name finds himself in that elevator box. The Glade is surrounded by a square of 4 mile-high walls made of concrete. These walls have openings in them, which slide shut like doors every night. Outside the walls is the Maze, a labyrinth of high concrete walls covered in ivy that changes every day. The Maze houses strange, lethal creatures known as Grievers. Grievers are described as amorphous monsters of metal and flesh. The Gladers are trying to stay alive as well as "solve" the Maze by appointing 'runners' to run through it as fast as they can while tracking movements of the walls and trying to find an exit to escape. 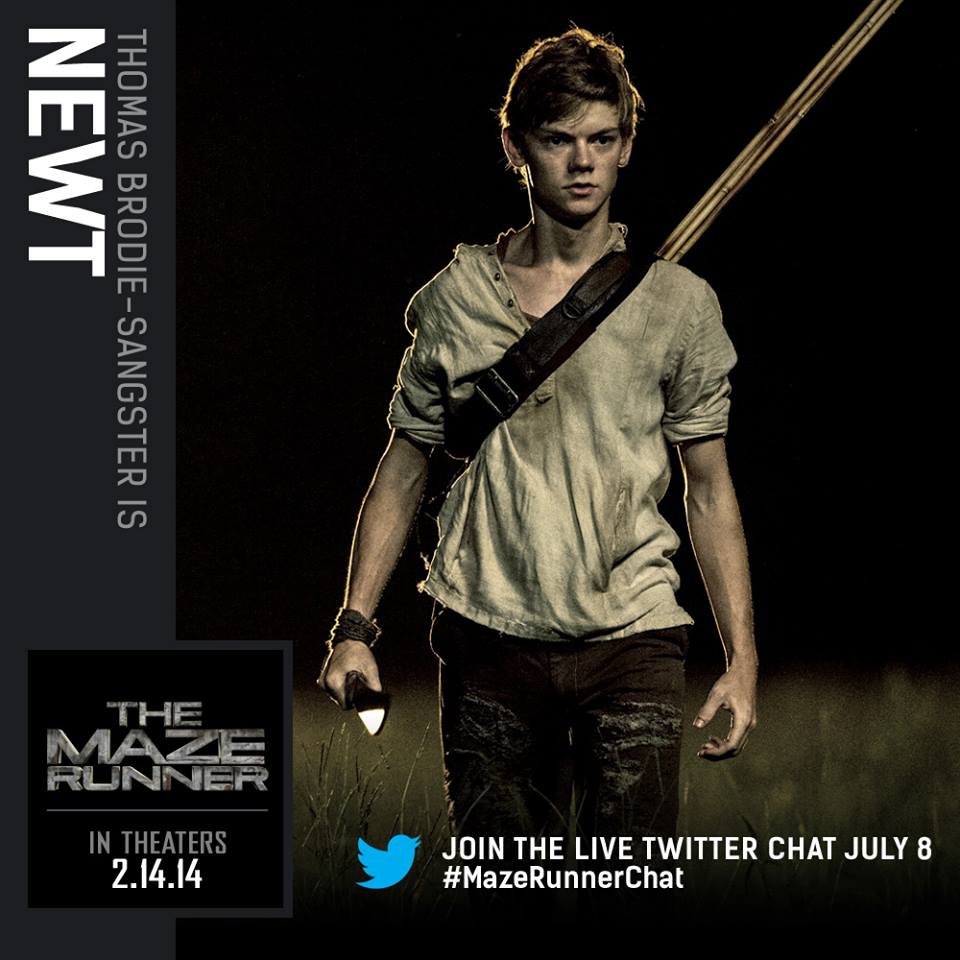 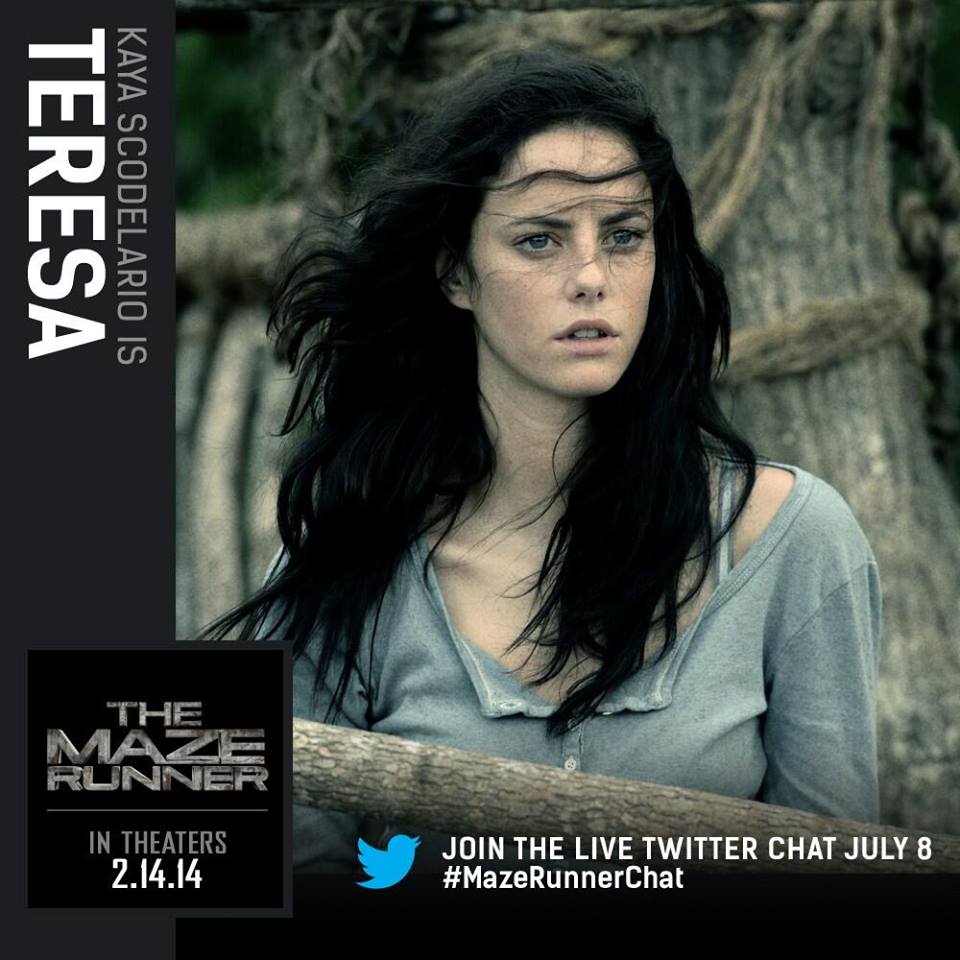 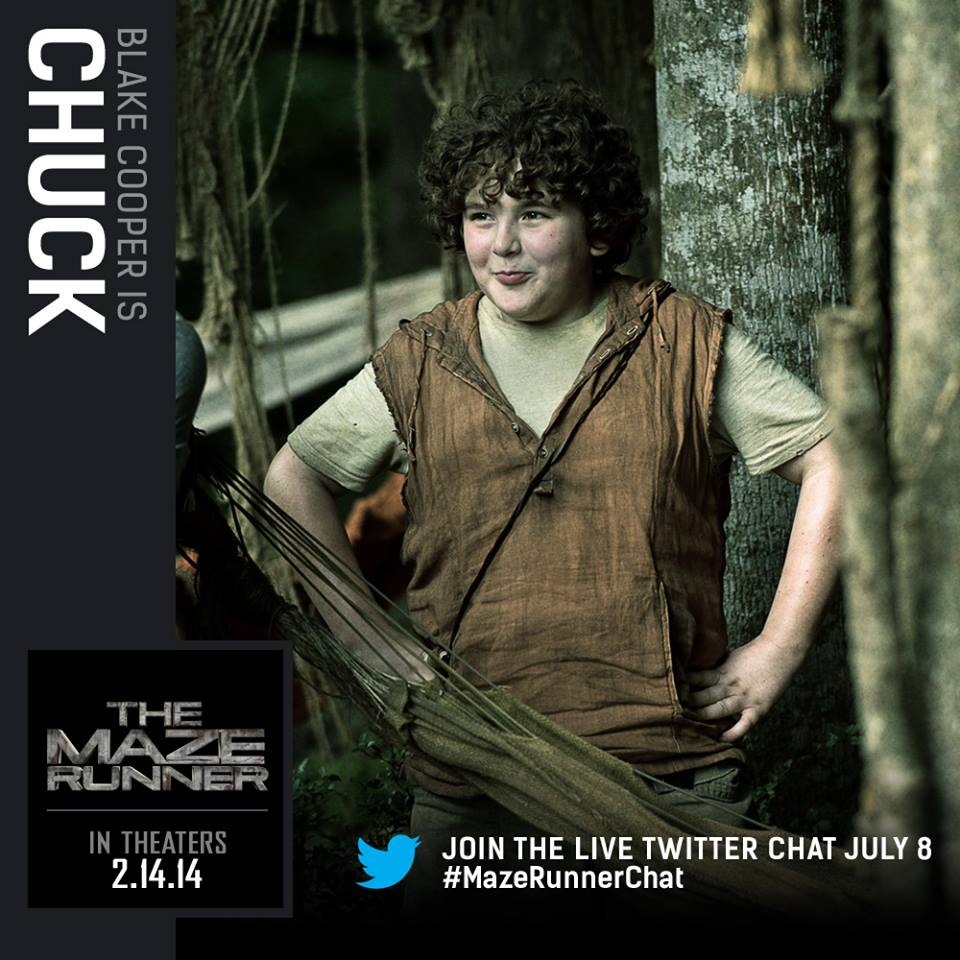 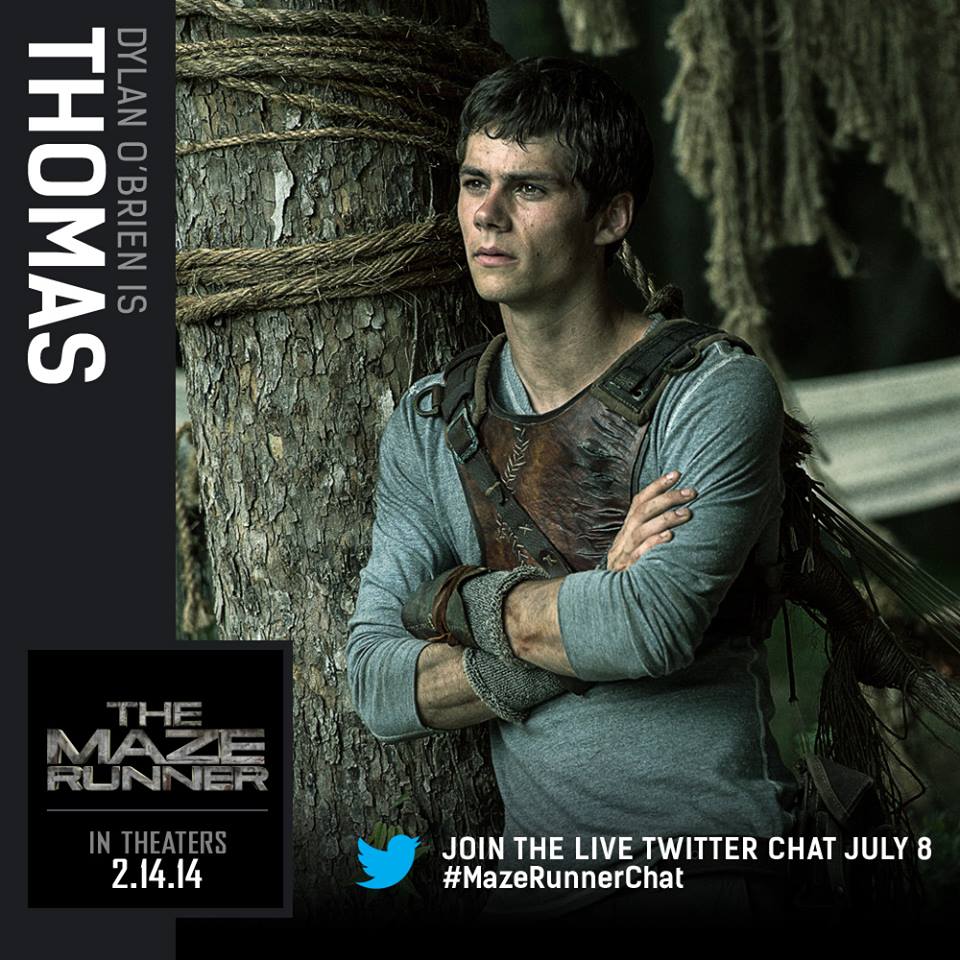 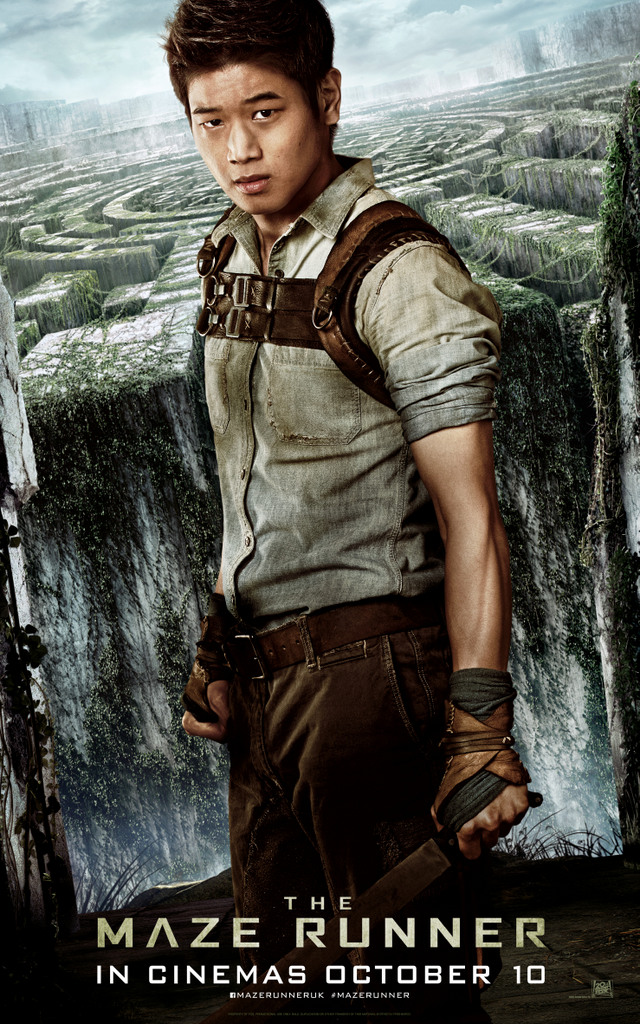 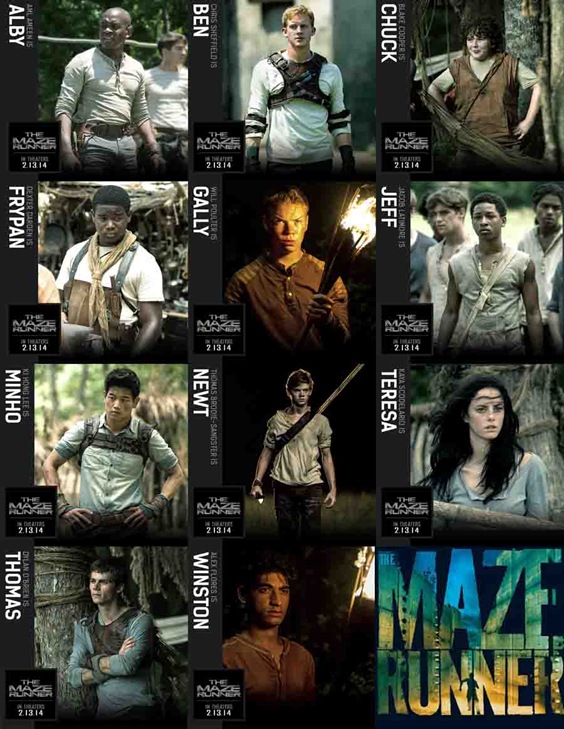 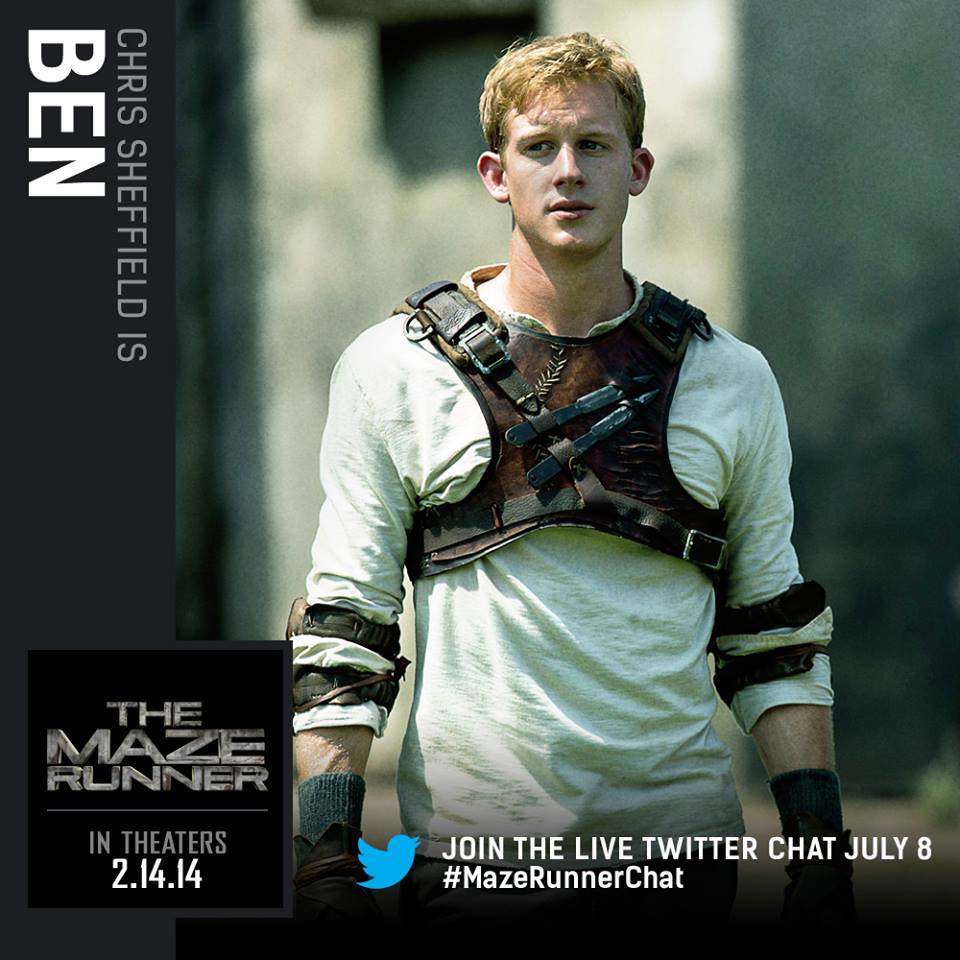 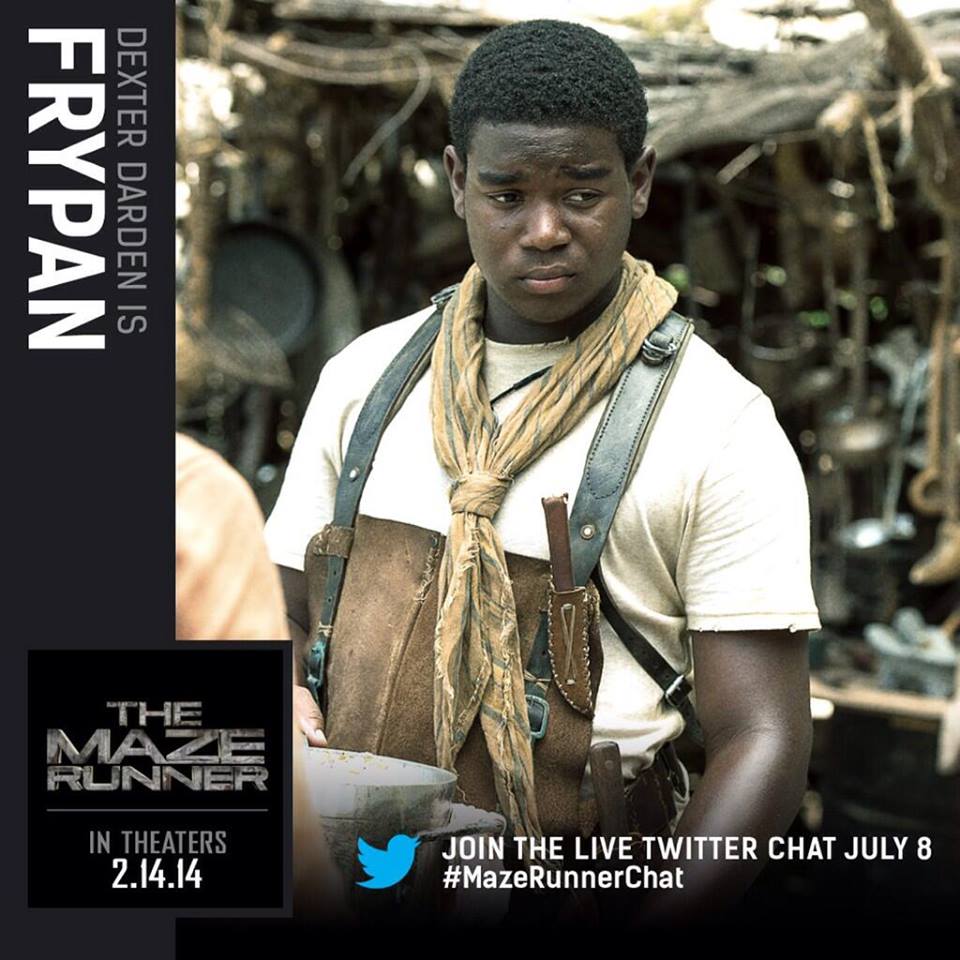