Titanium was discovered in Cornwall, Great Britain, by William Gregor in 1791 and was named by Martin Heinrich Klaproth after the Titans of Greek mythology. The element occurs within a number of mineral deposits, principally rutile and ilmenite, which are widely distributed in the Earth's crust and lithosphere; it is found in almost all living things, as well as bodies of water, rocks, and soils. The metal is extracted from its principal mineral ores by the Kroll and Hunter processes. The most common compound, titanium dioxide, is a popular photocatalyst and is used in the manufacture of white pigments. Other compounds include titanium tetrachloride (TiCl4), a component of smoke screens and catalysts; and titanium trichloride (TiCl3), which is used as a catalyst in the production of polypropylene. 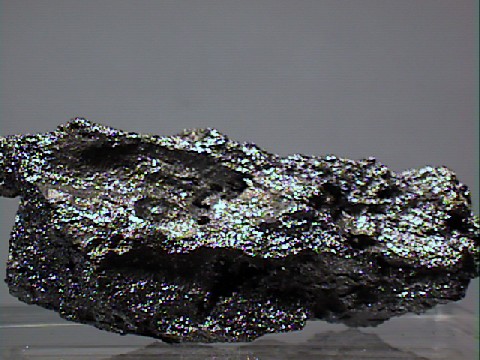 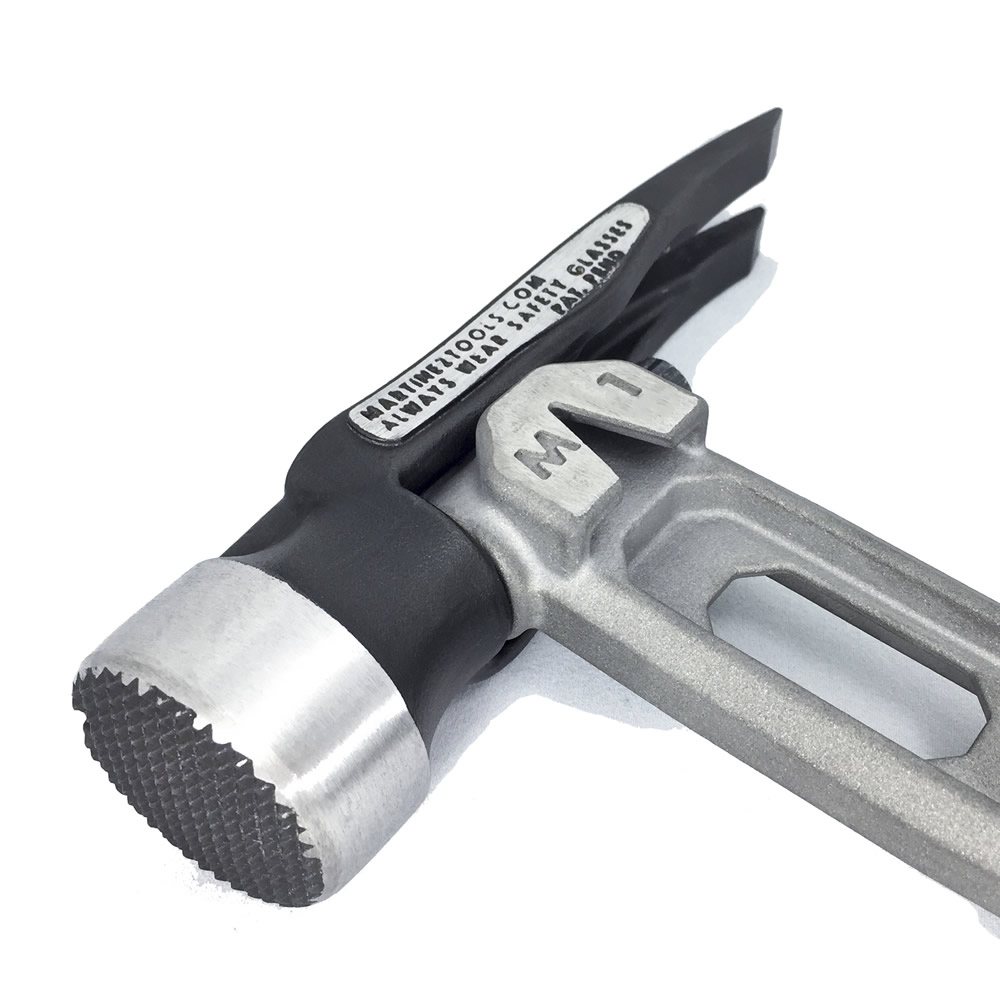 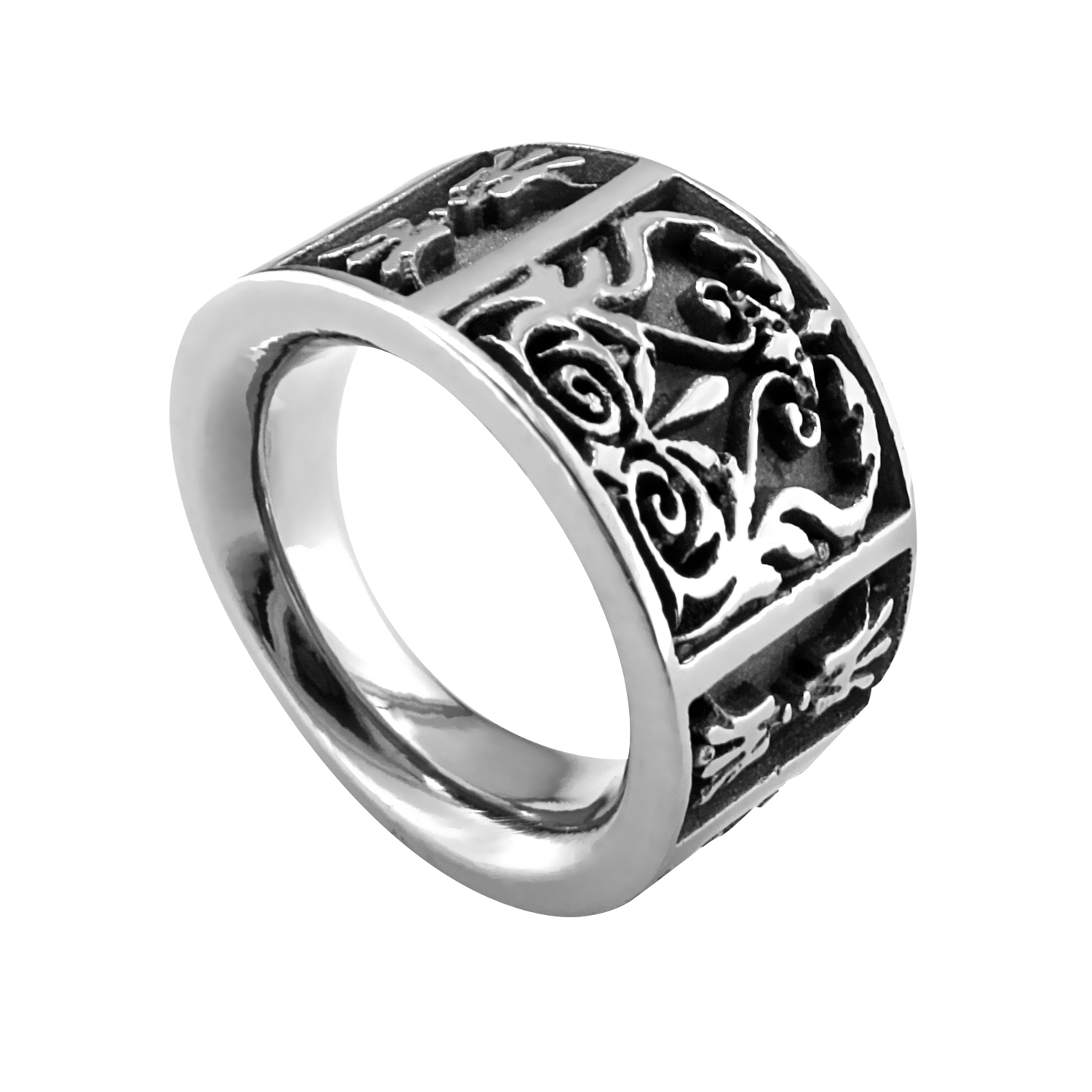 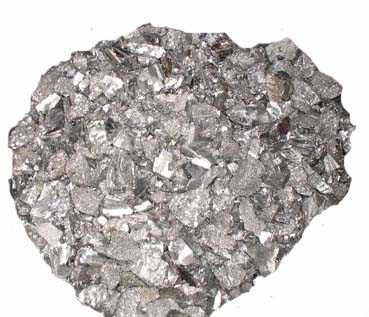 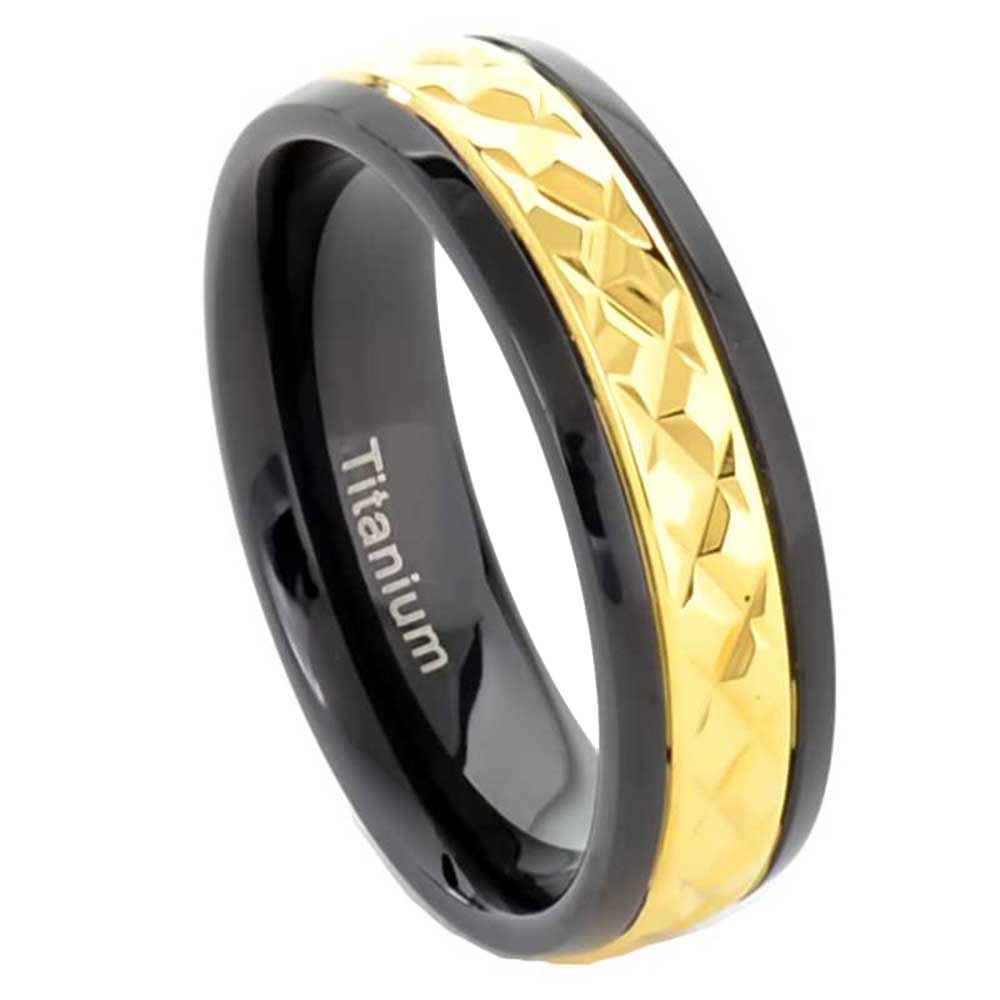 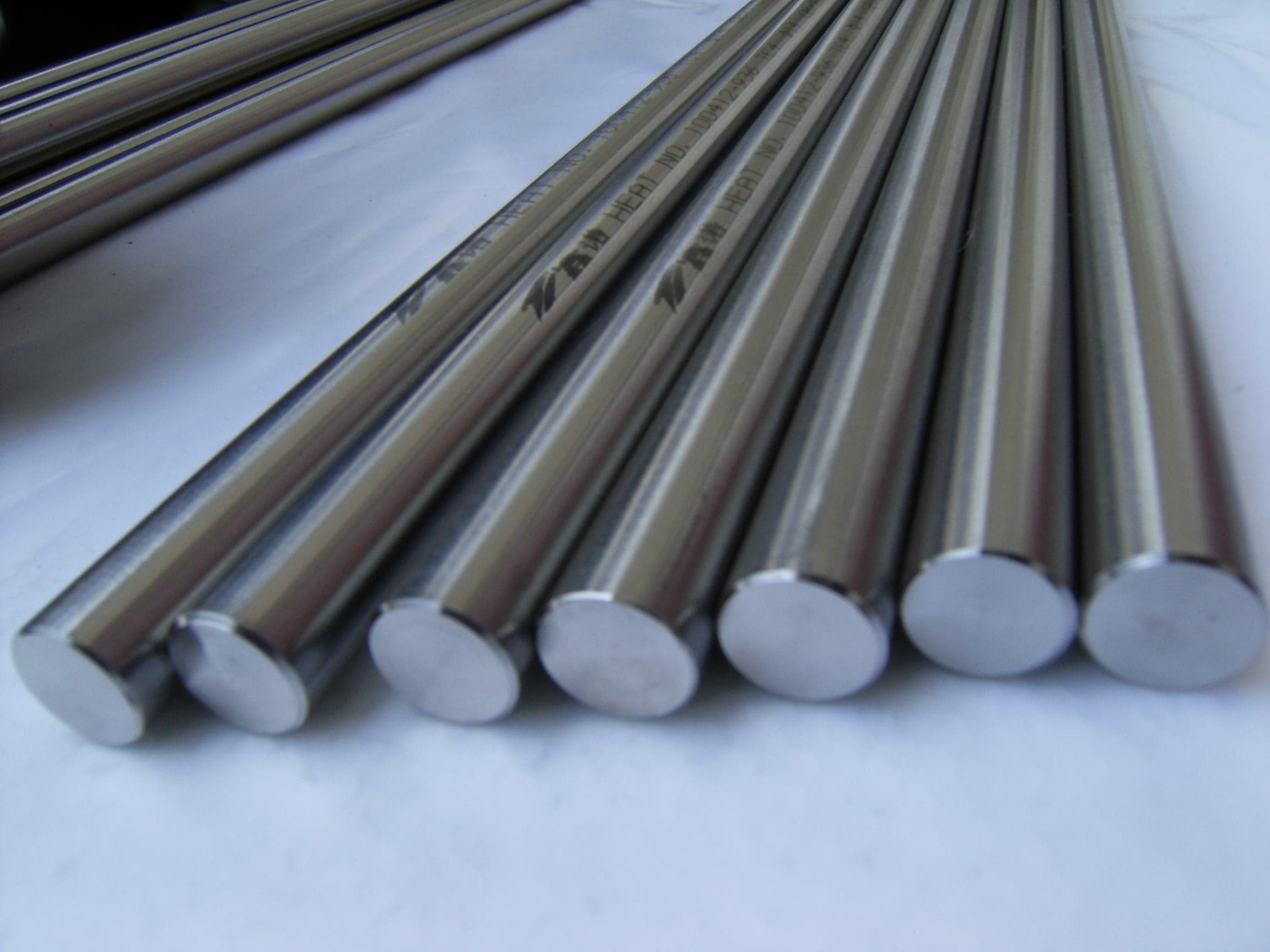 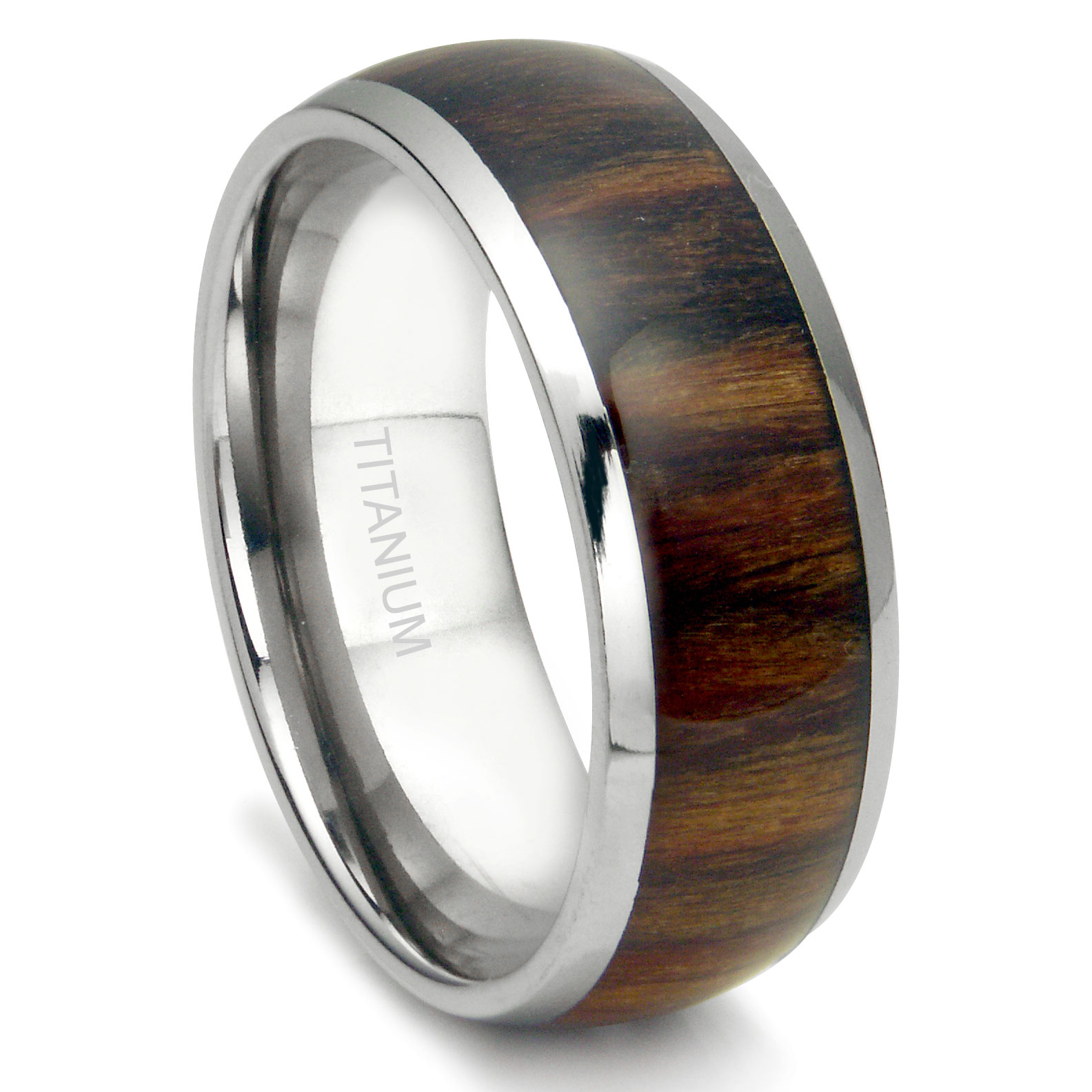 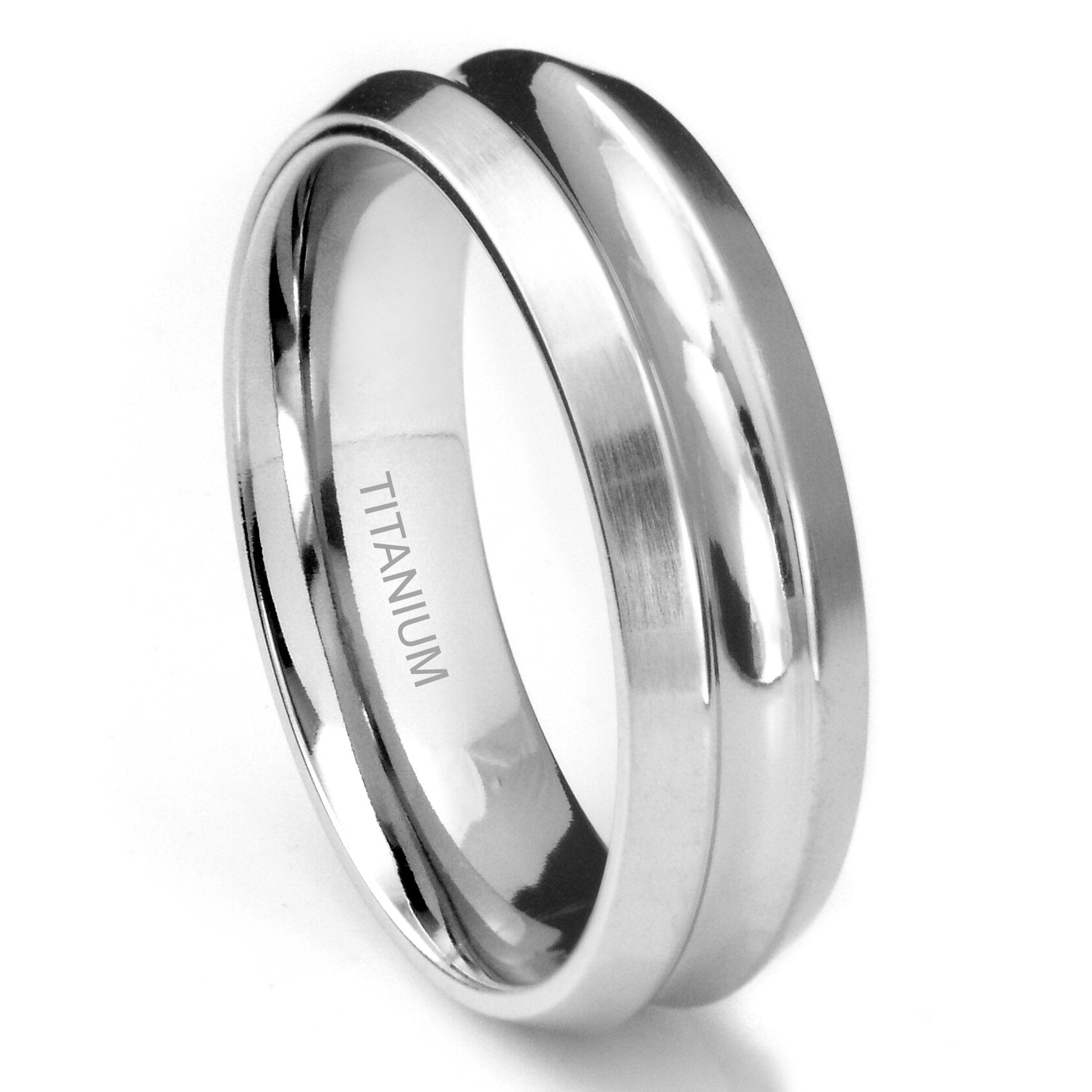 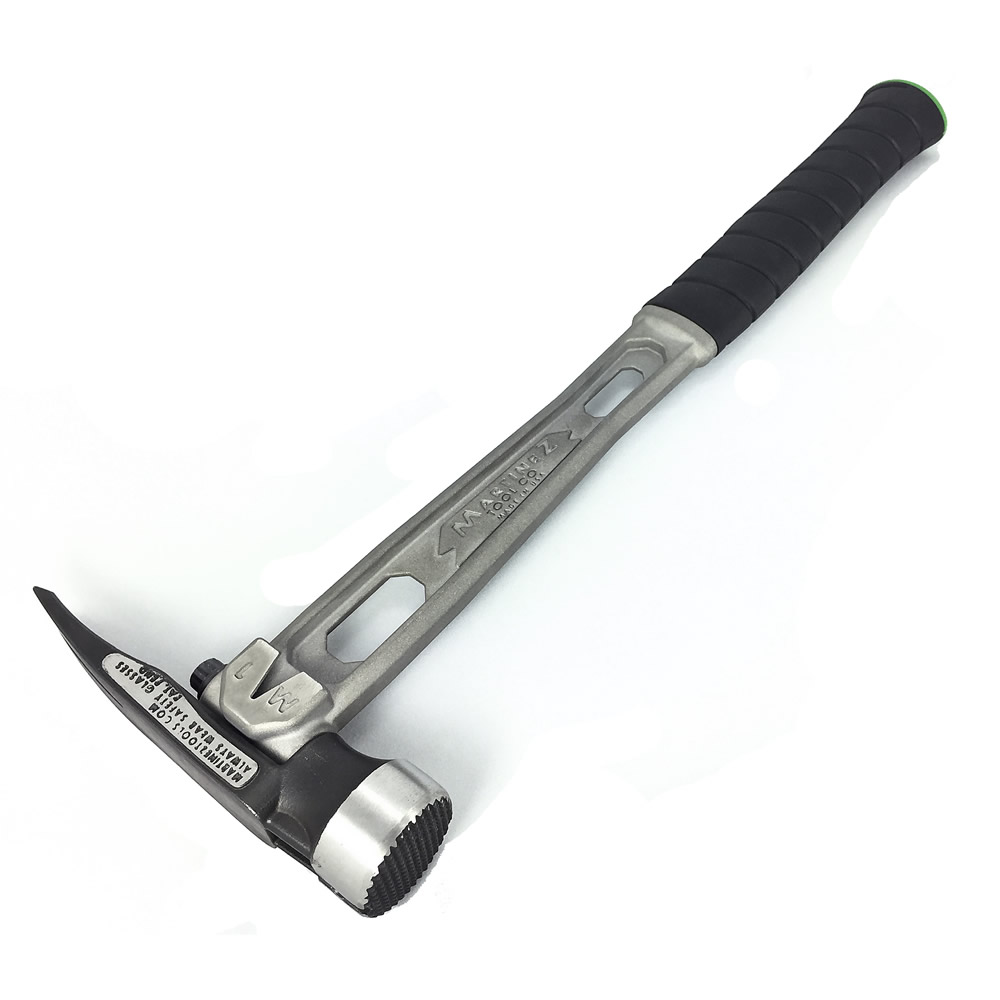 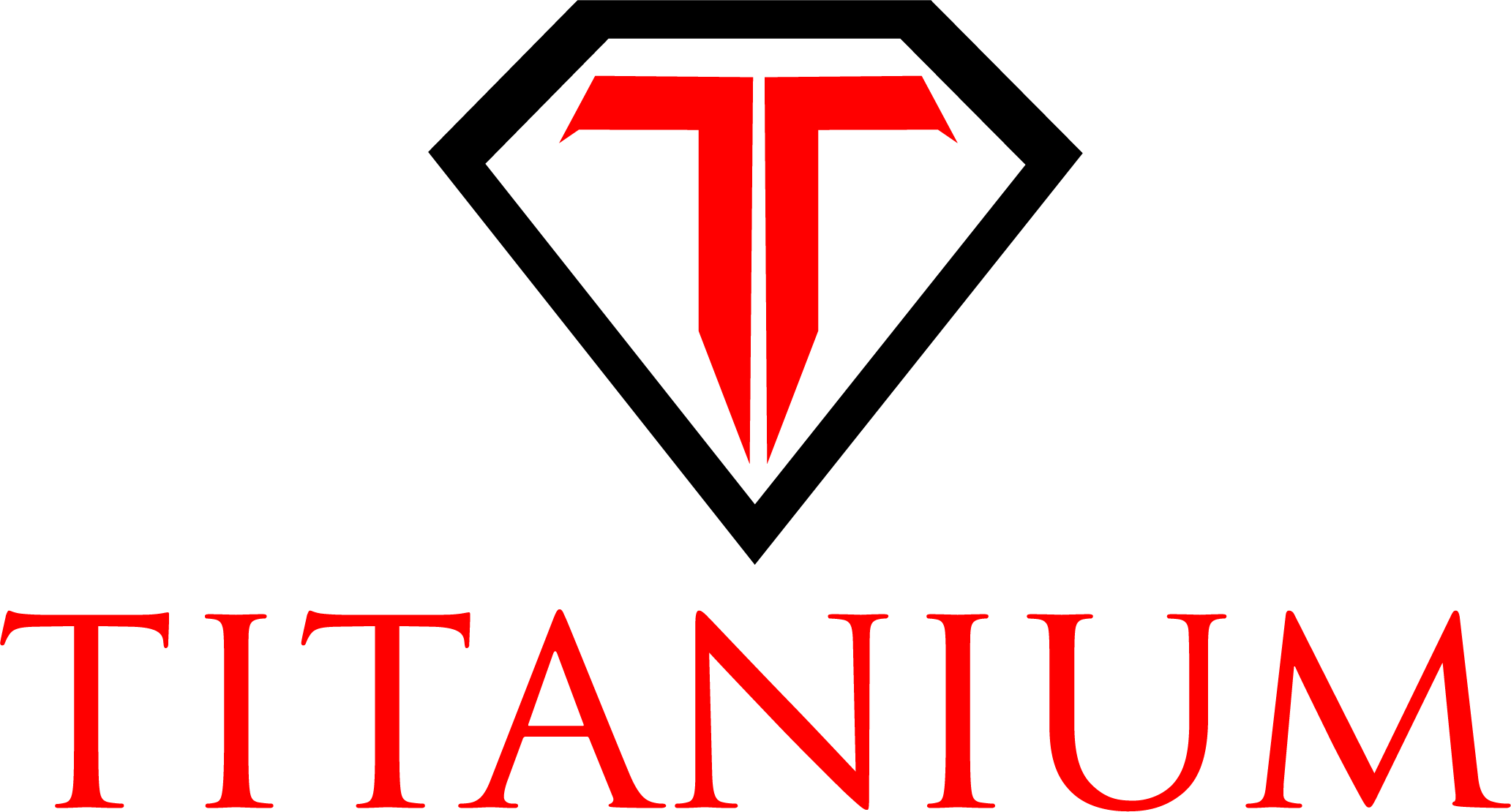