The Toyota Supra (Japanese: トヨタ・スープラ, Toyota Sūpura) is a sports car and grand tourer manufactured by Toyota Motor Corporation beginning in 1978. The initial four generations of the Supra were produced from 1978 to 2002. The fifth generation has been produced since March 2019 and went on sale in May 2019. The styling of the Supra was derived from the Toyota Celica, but it was both longer and wider. Starting in mid-1986, the A70 Supra became a separate model from the Celica. In turn, Toyota also stopped using the prefix Celica and began calling the car Supra. Owing to the similarity and past of the Celica's name, it is frequently mistaken for the Supra, and vice versa. The first, second and third generations of the Supra were assembled at the Tahara plant in Tahara, Aichi, while the fourth generation was assembled at the Motomachi plant in Toyota City. The fifth generation Supra is assembled alongside the G29 BMW Z4 in Graz, Austria, by Magna Steyr. 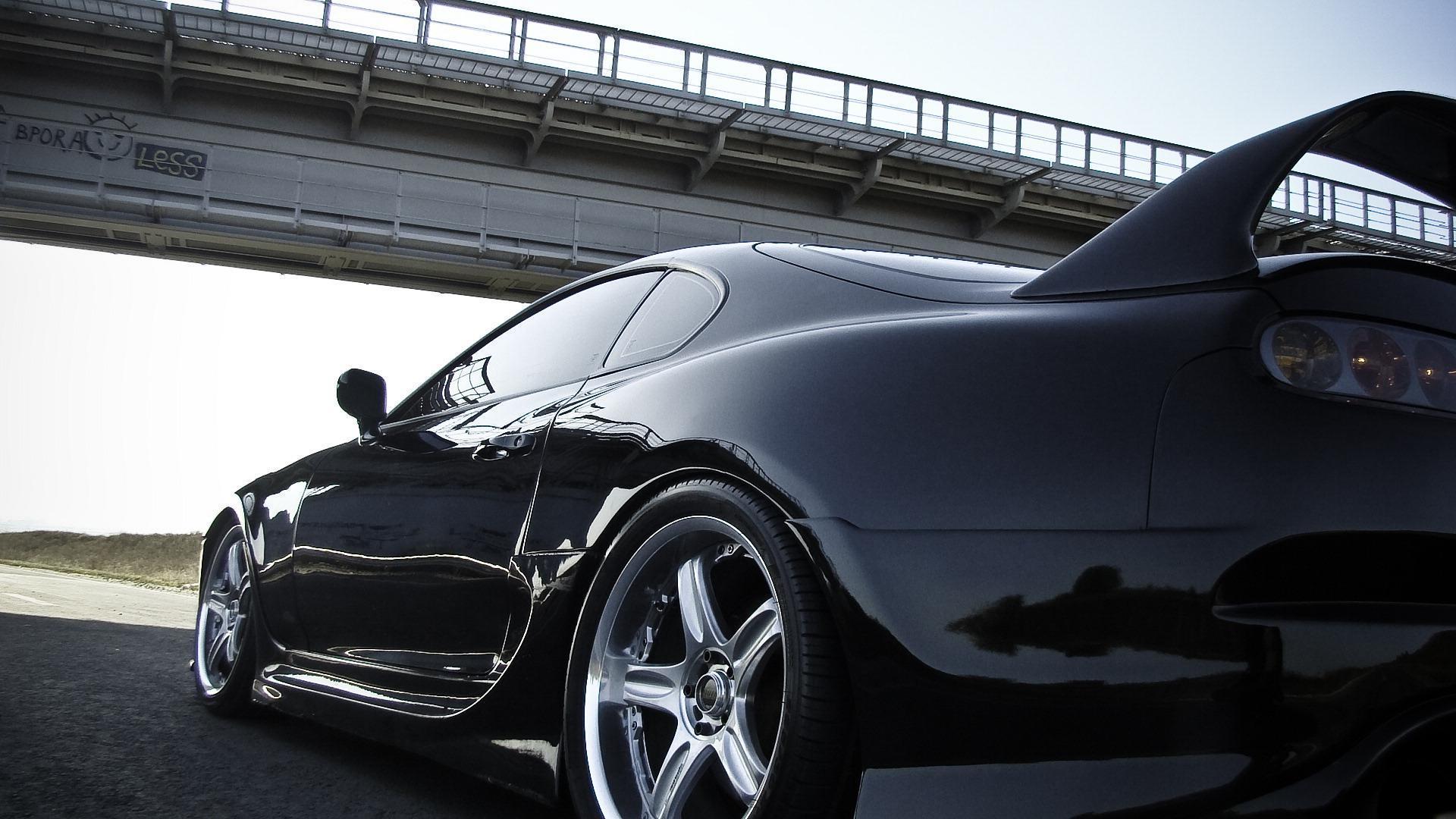 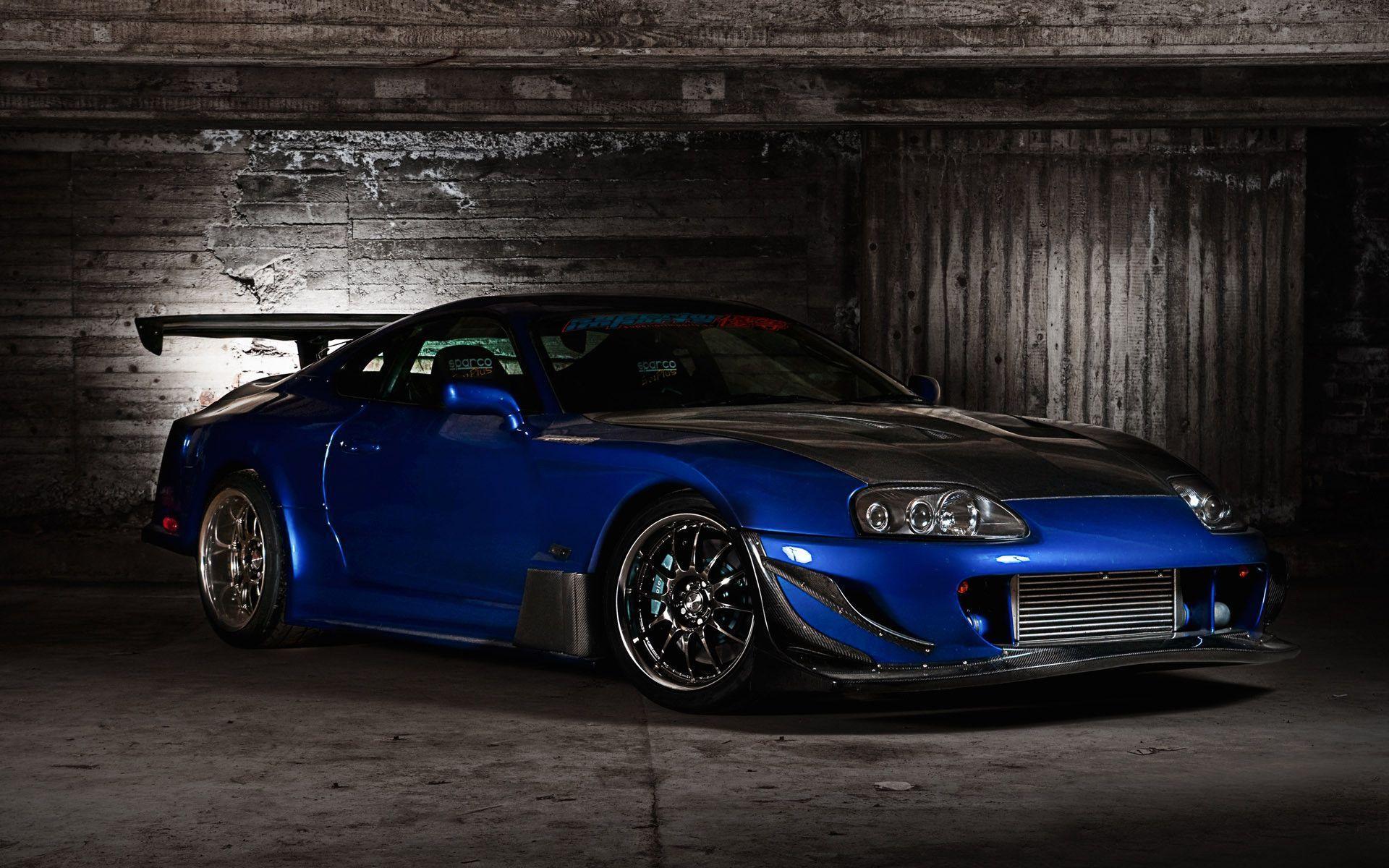 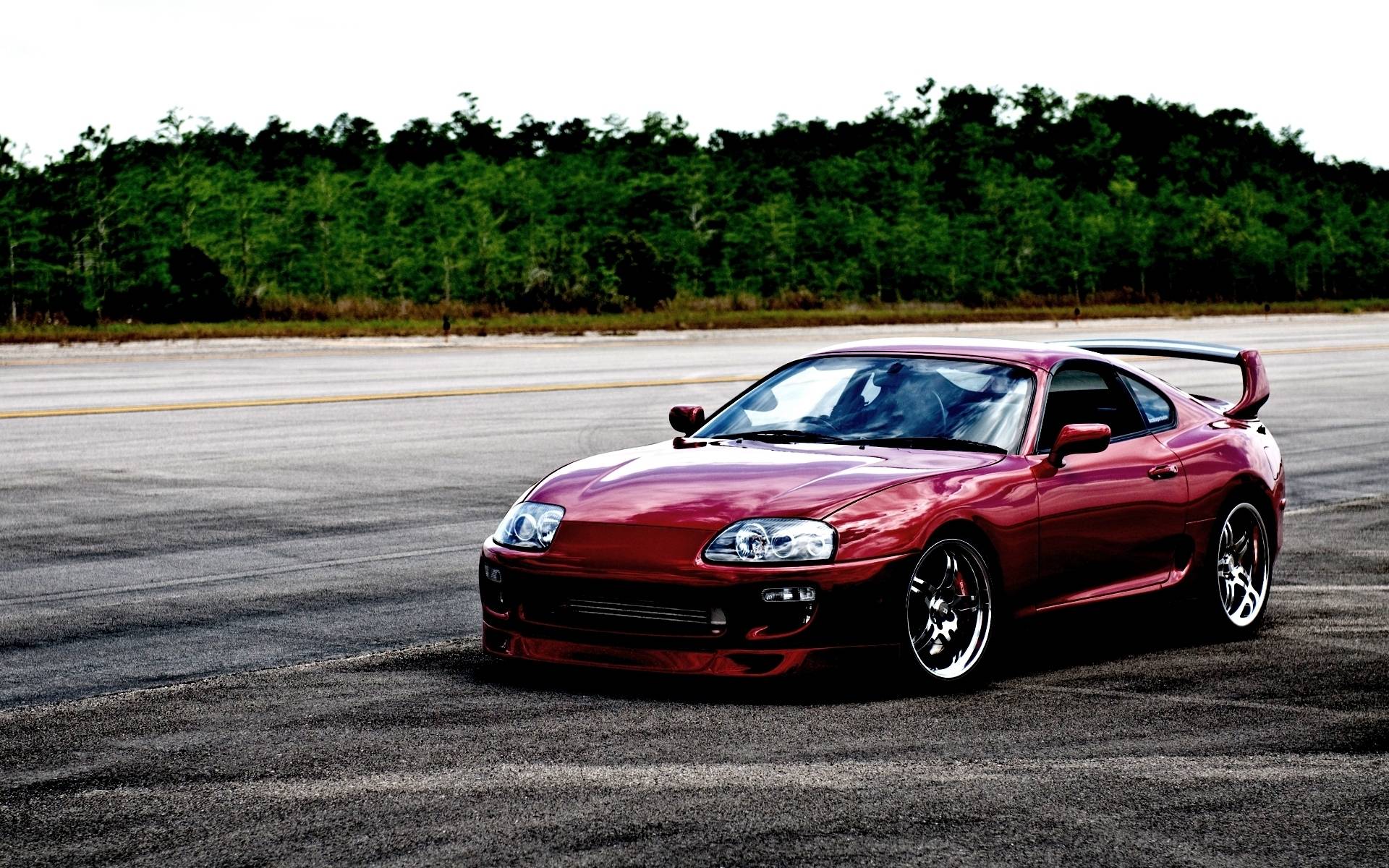 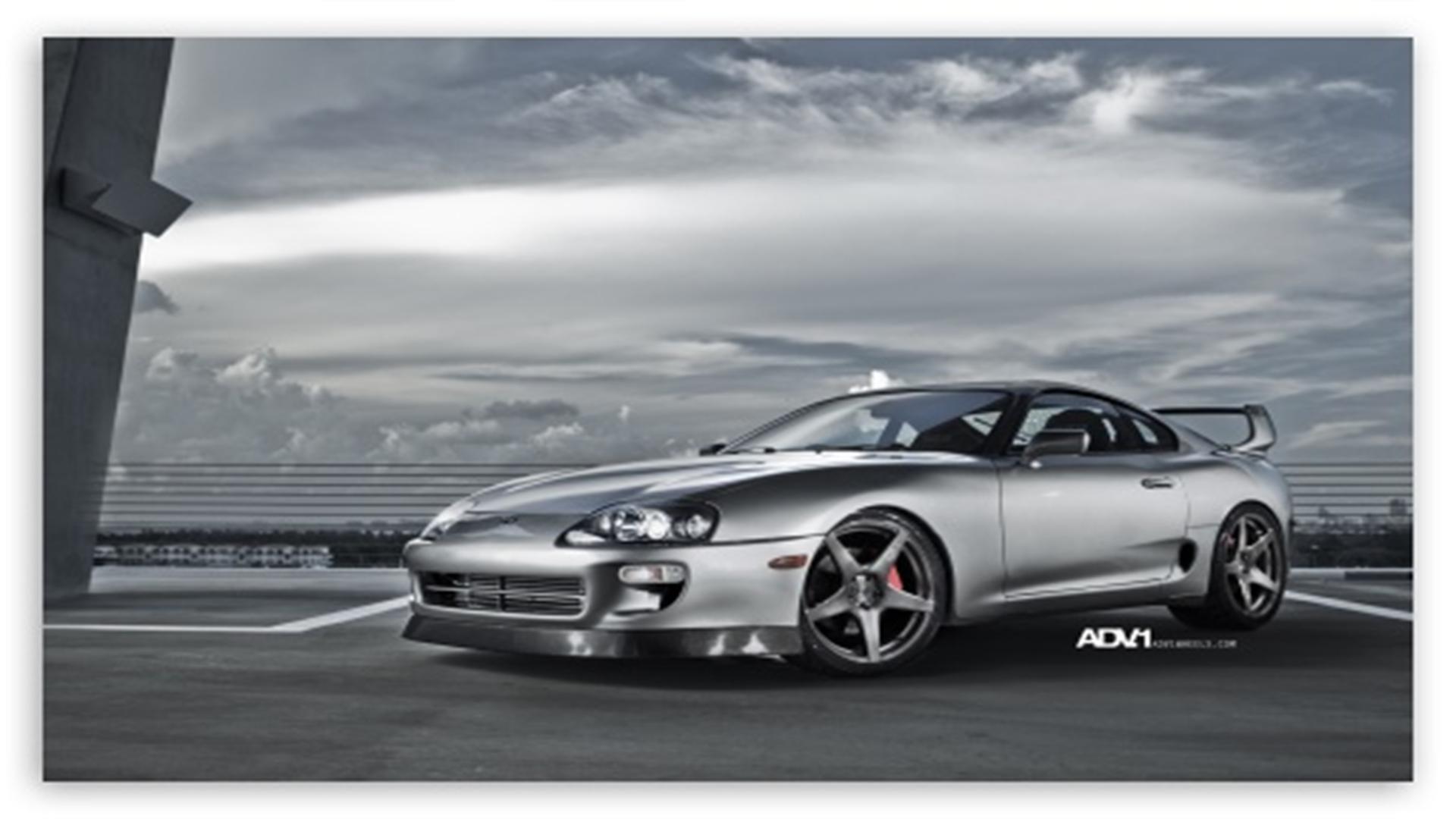 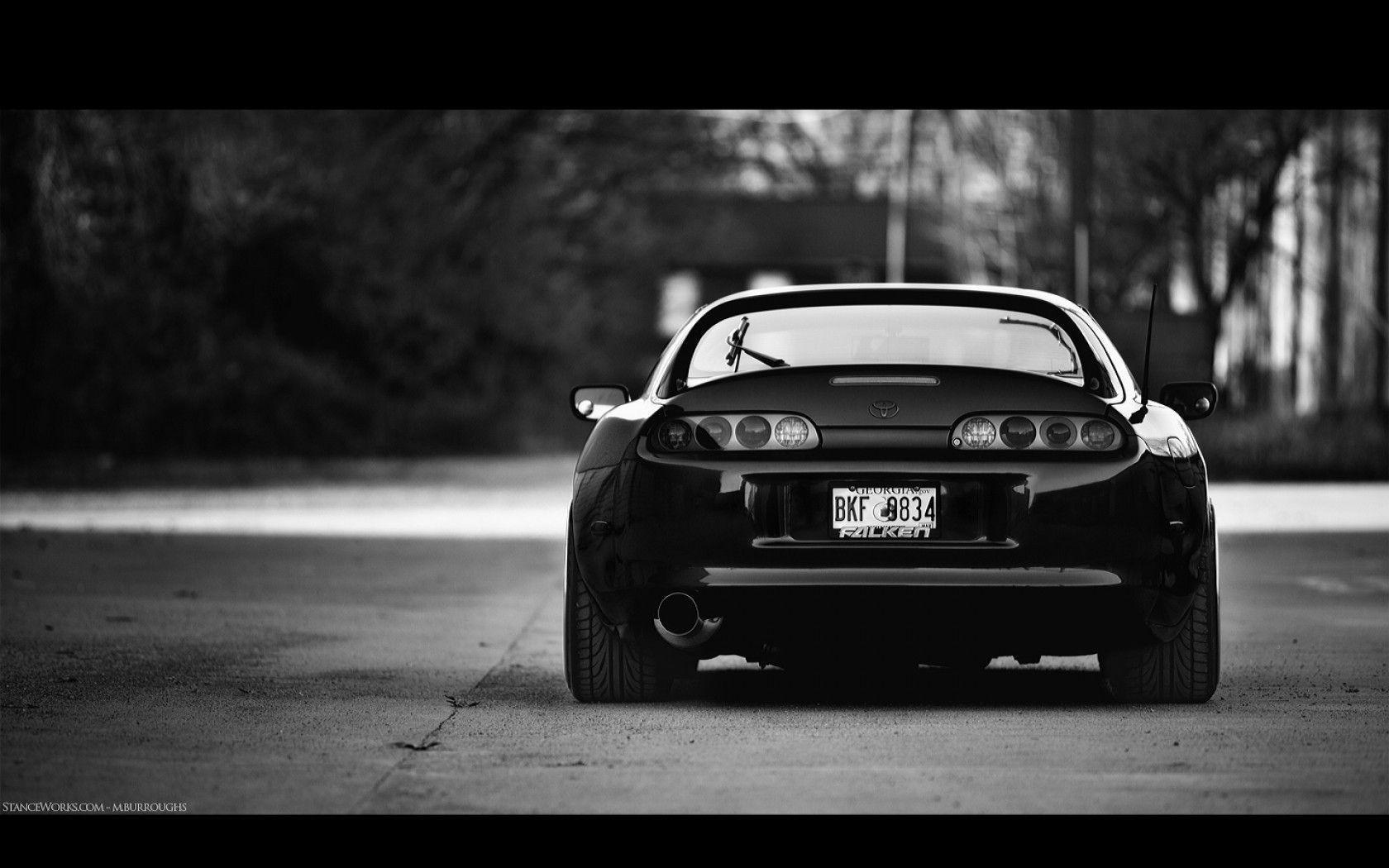 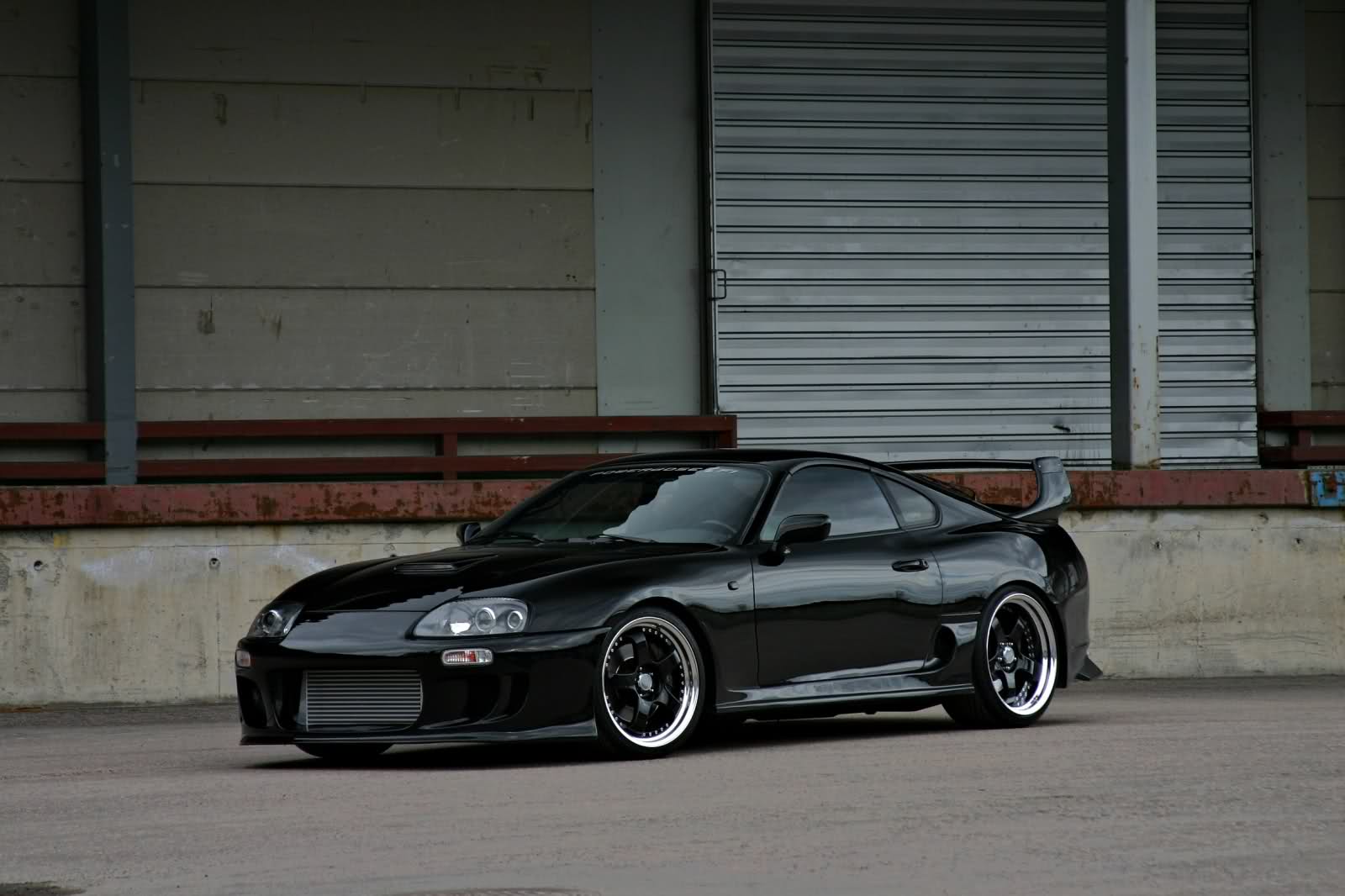 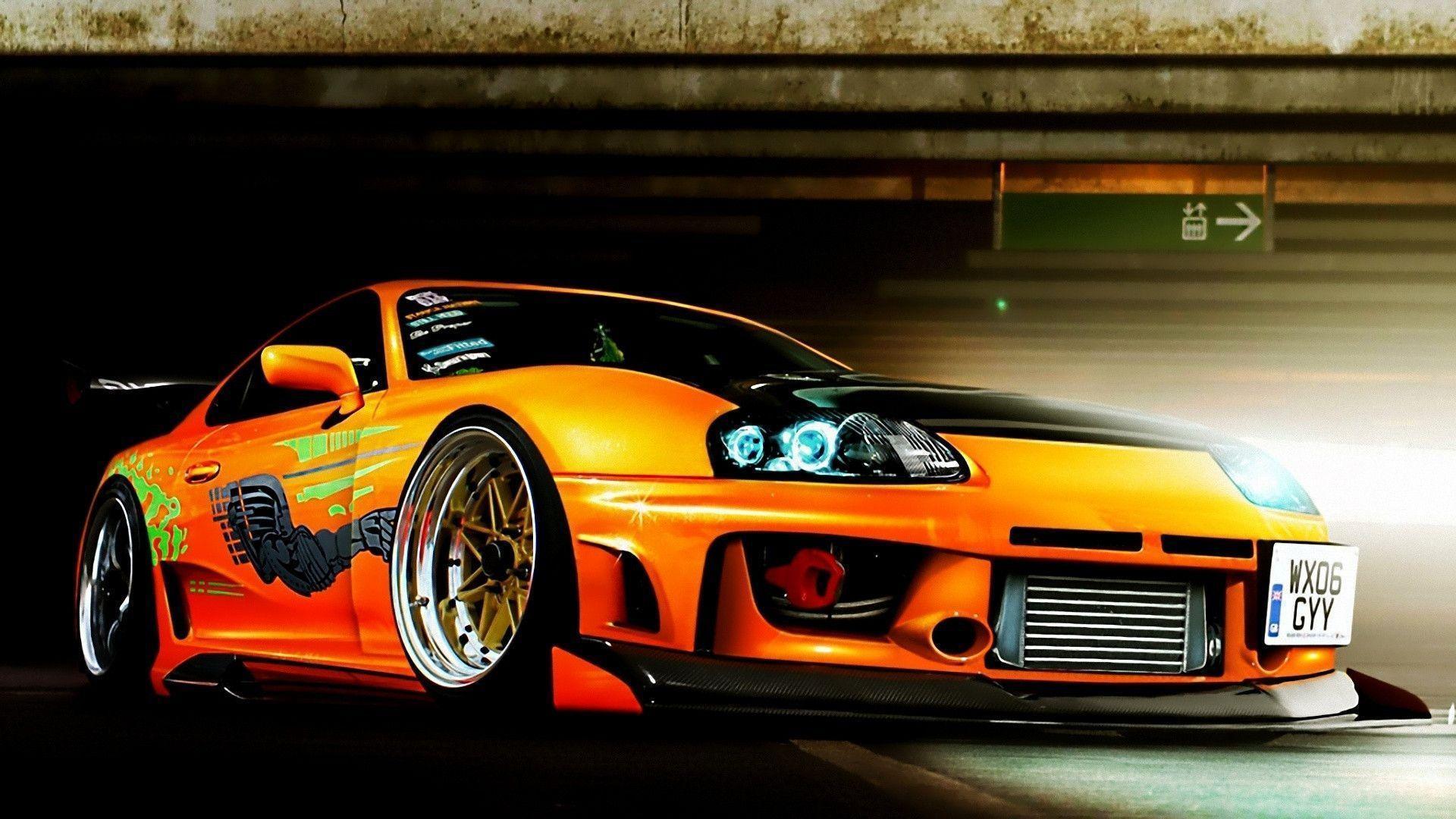 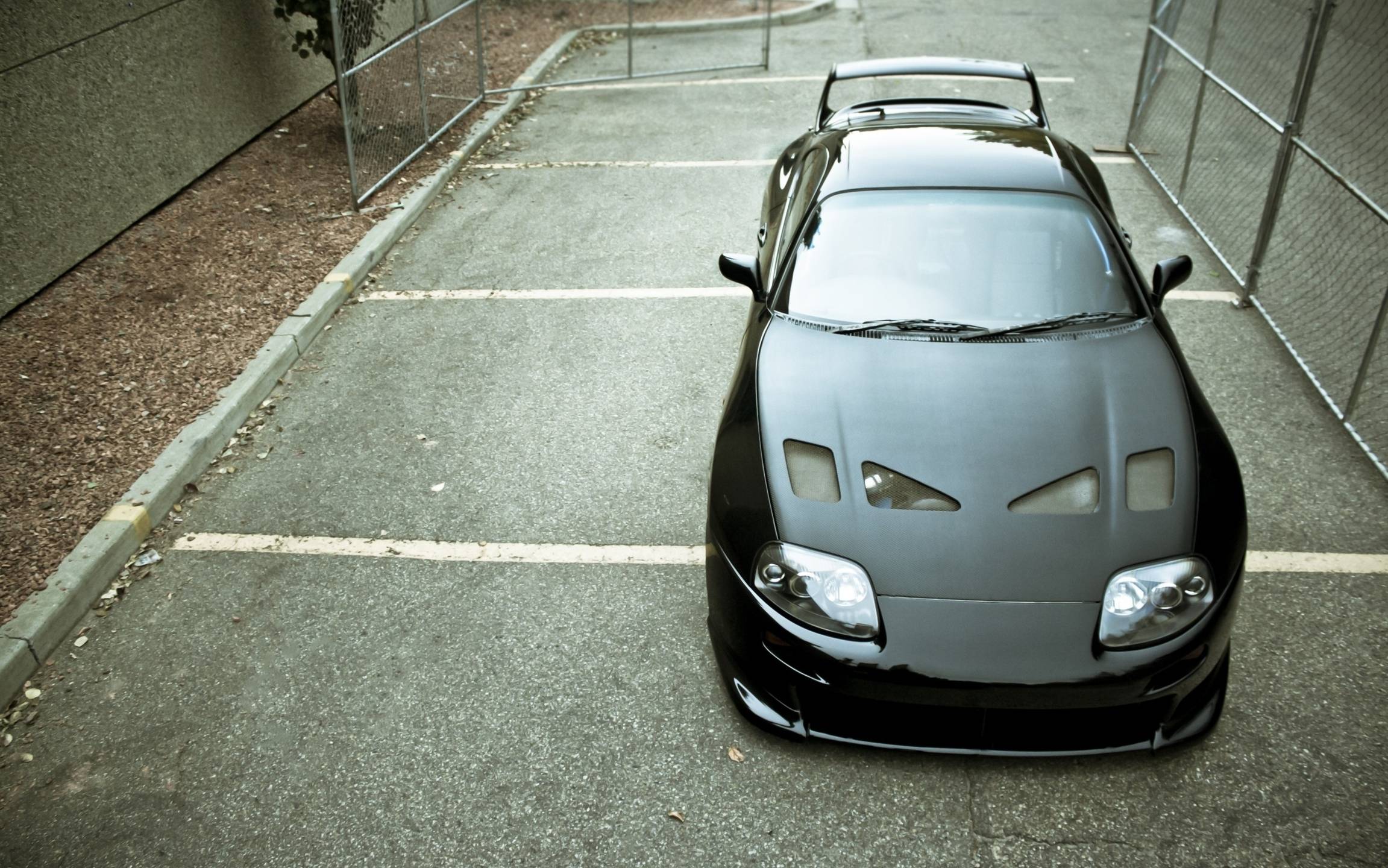 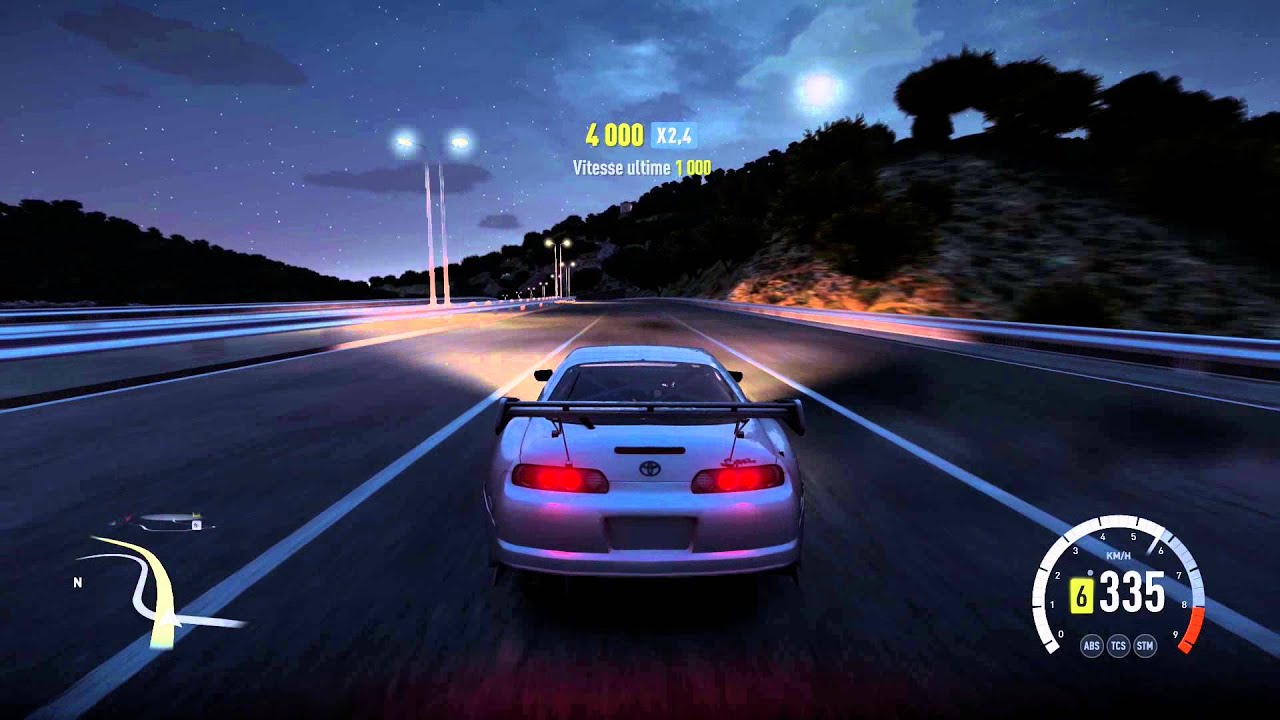