Trevor Charles Rabin (/ˈreɪbɪn/, born 13 January 1954) is a South African musician, singer-songwriter, producer, and film composer. Born into a musical family and raised in Johannesburg, Rabin took up the piano and guitar at an early age and became a session musician, playing and producing with a variety of artists. In 1972, he joined the rock band Rabbitt who enjoyed considerable success in South Africa, and released his first solo album, Beginnings. In 1978, Rabin moved to London to further his career, working as a solo artist and a producer for various artists including Manfred Mann's Earth Band. 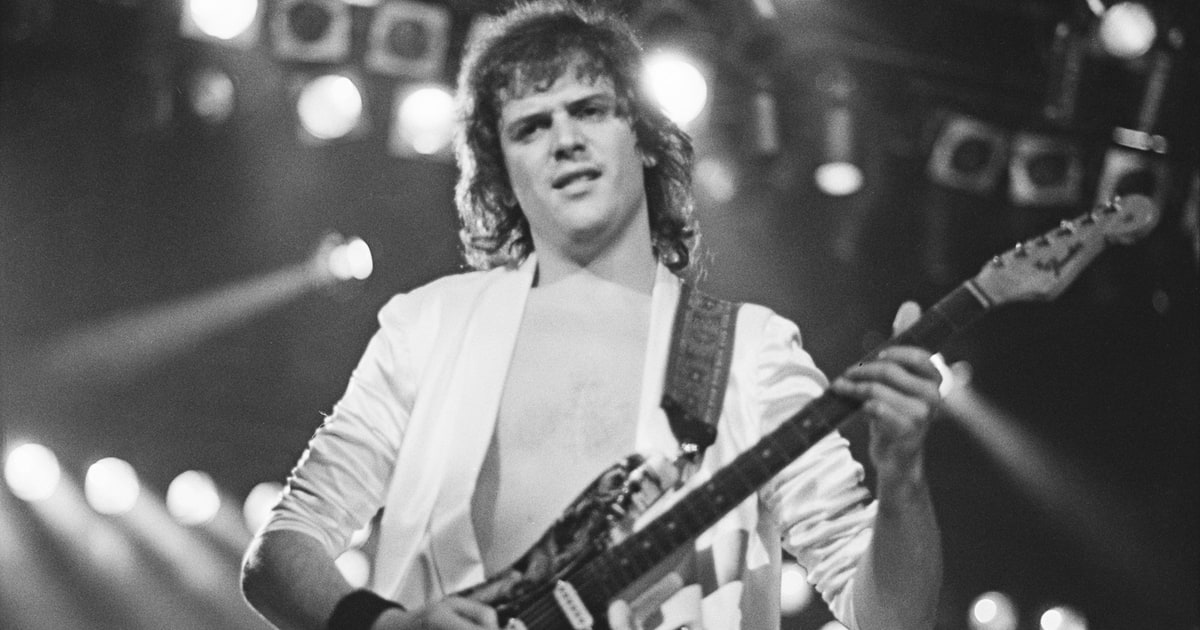 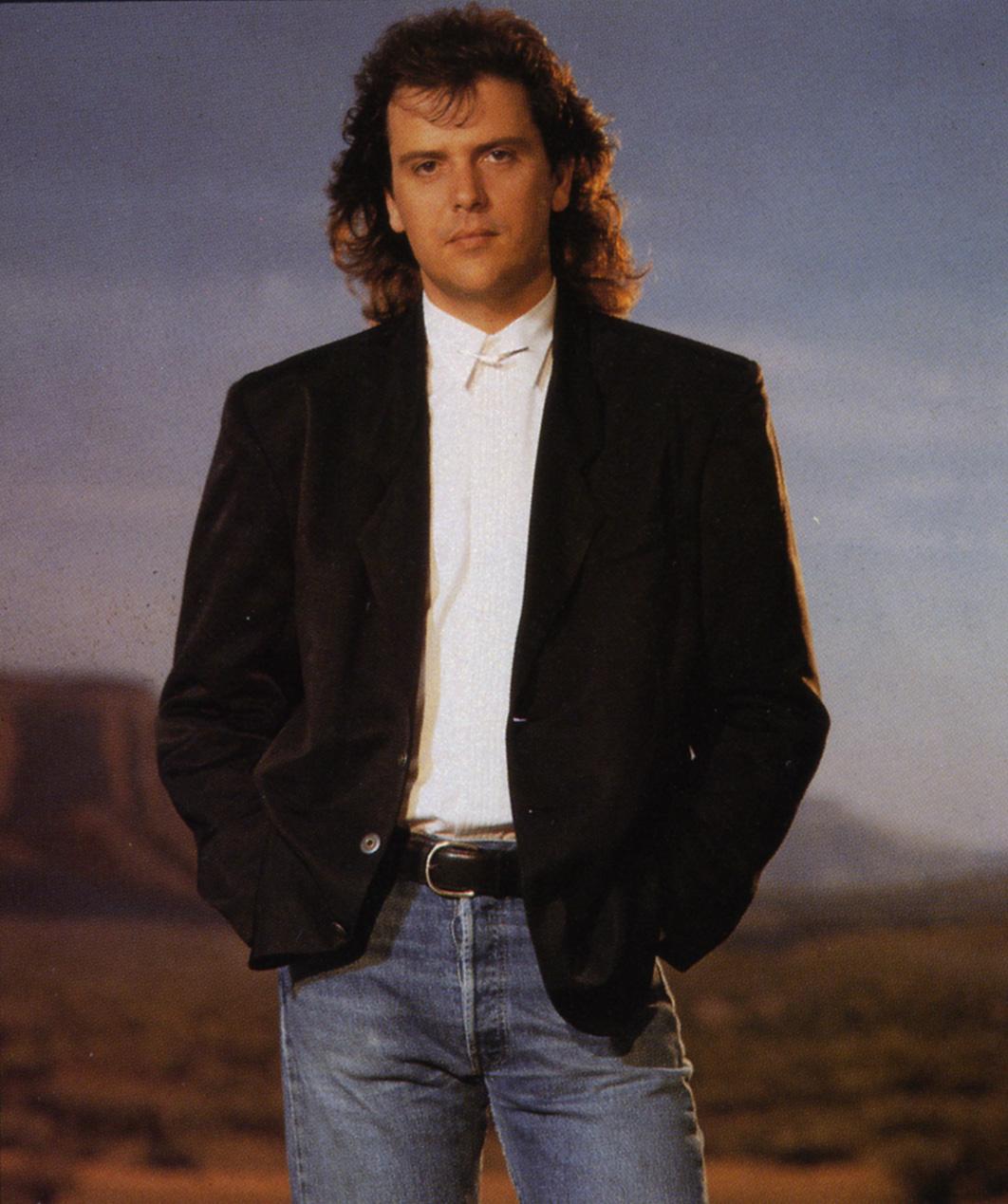 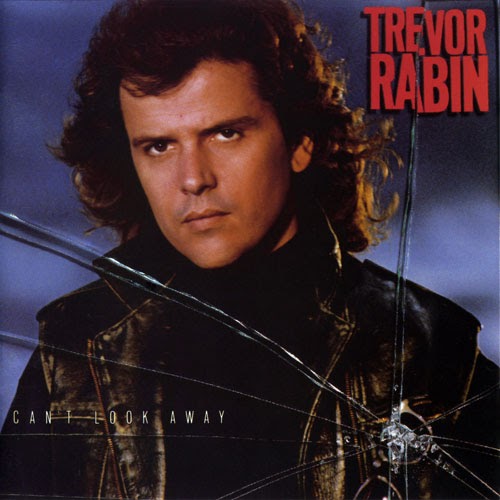 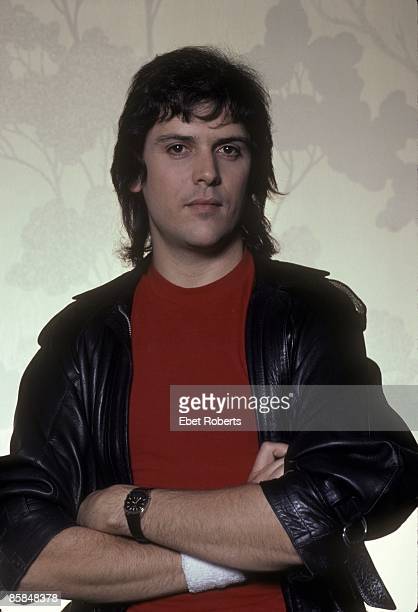 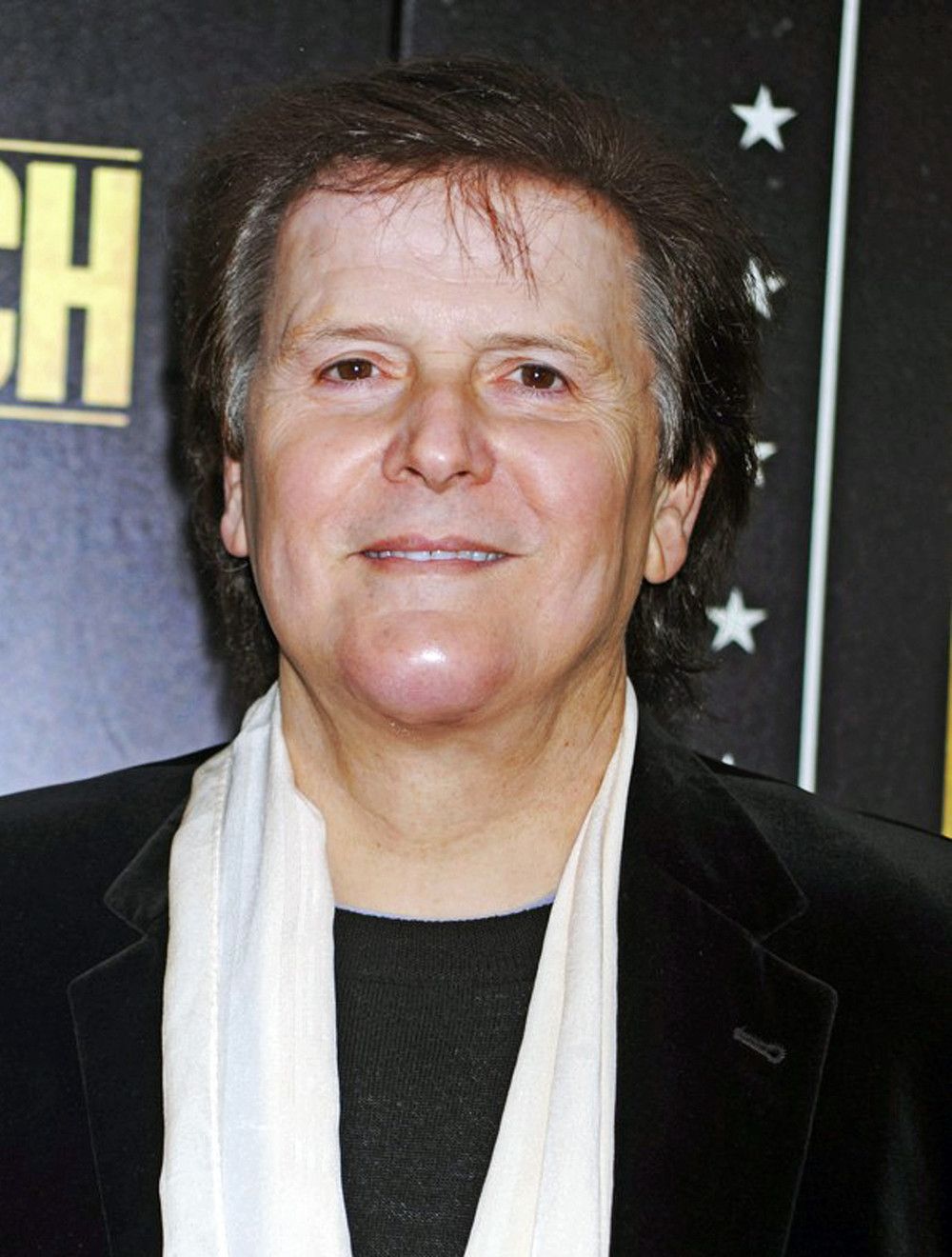 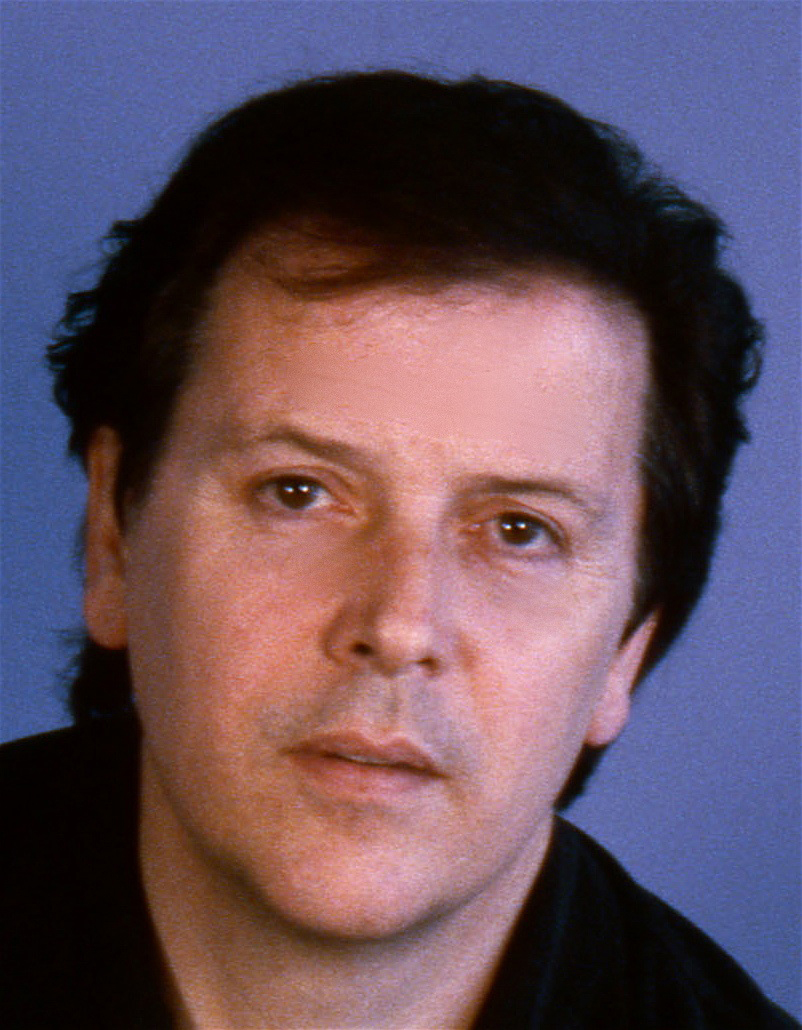 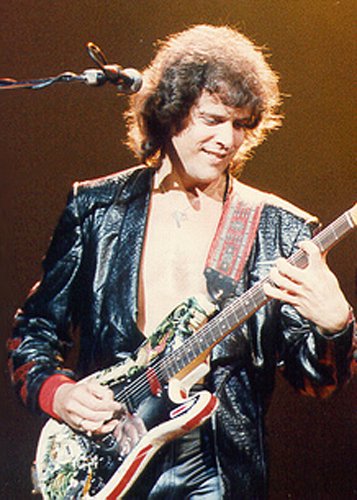 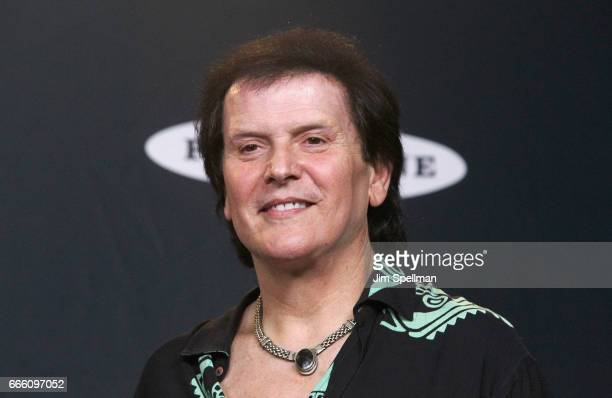 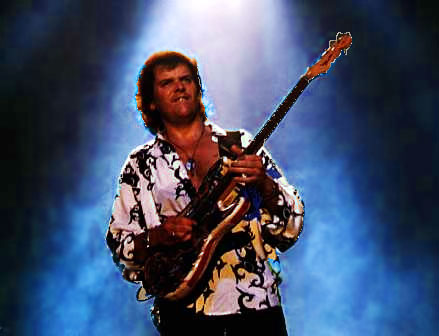 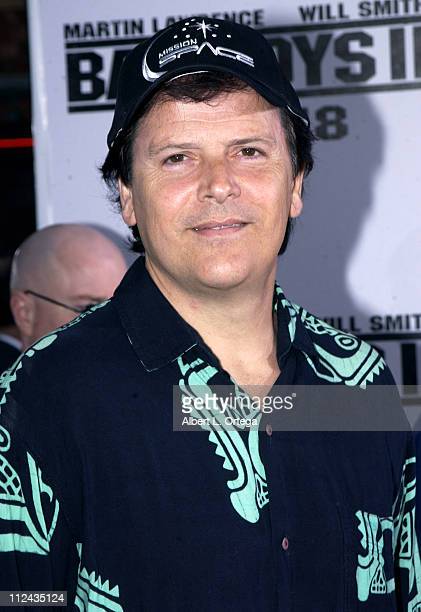 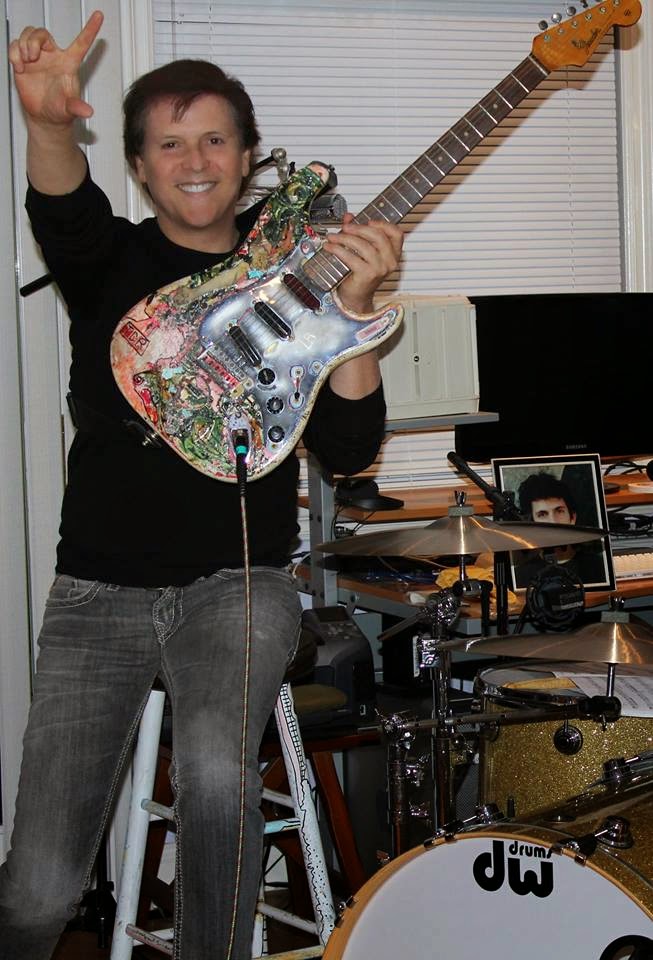